US President Joe Biden and his Mexican counterpart, Andrés Manuel López Obrador, "will discuss cooperation on migration," according to the White House. 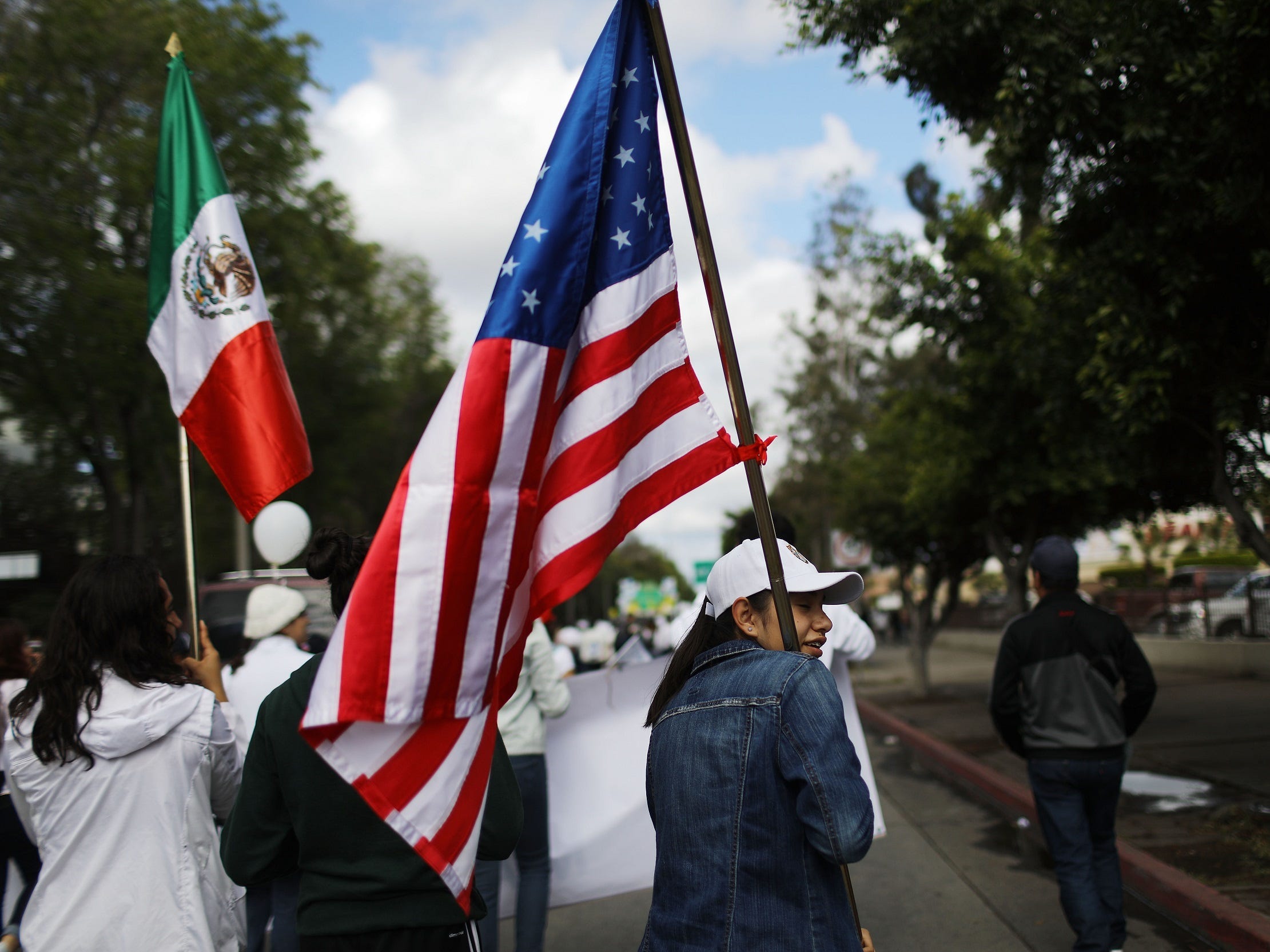 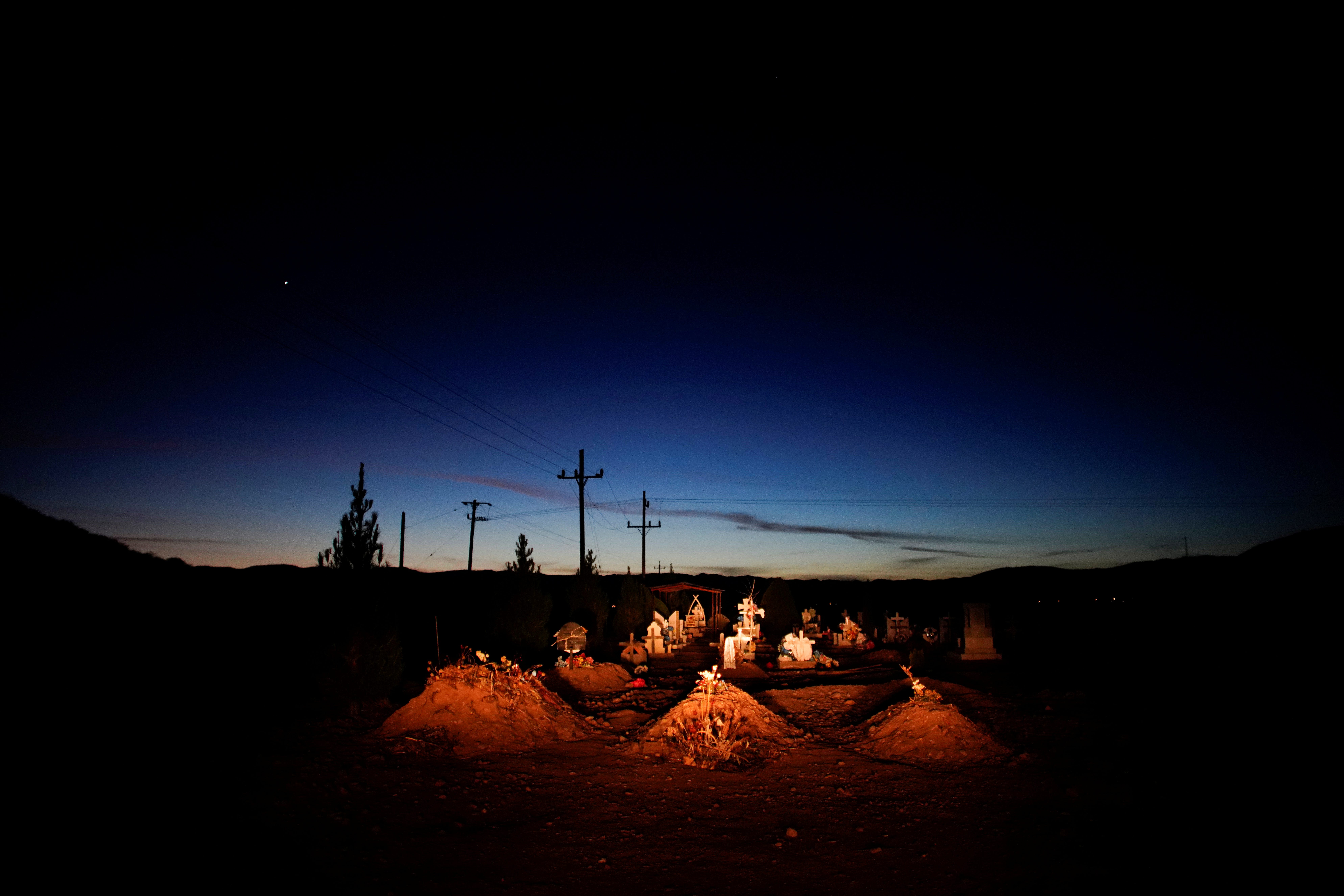 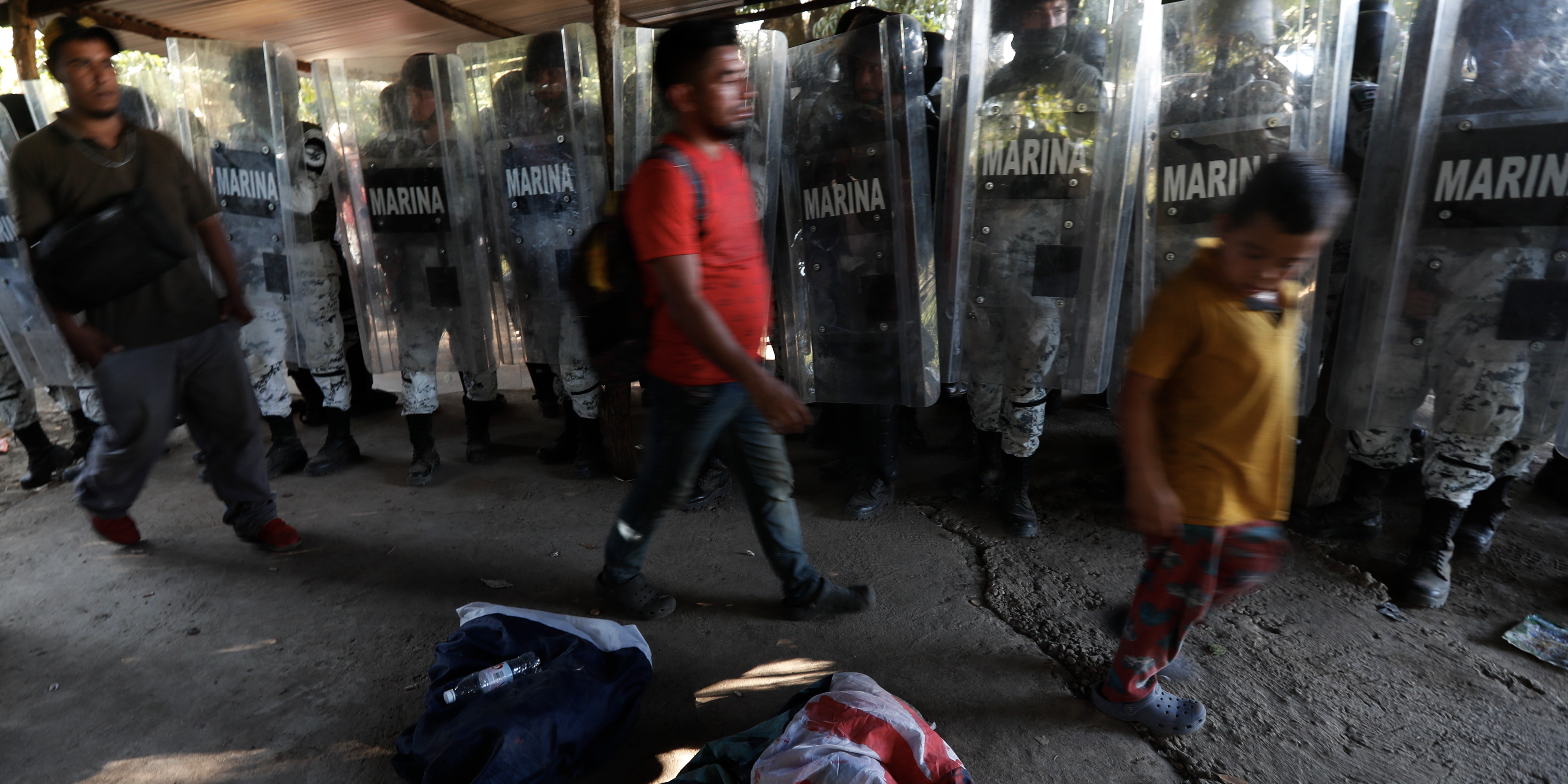 Nine members of an American Mormon family were brutally ambushed and killed on a Mexican roadside on Monday. It’s just the latest Mexican massacre to capture international attention, occurring not long after a botched military raid to capture the son of the drug lord Joaquín “El Chapo” Guzmán killed at […] President Donald Trump announced a new deal on Friday to avert major tariffs on all imports from Mexico into the United States. Trump had vowed to impose the tariffs on June 10 if Mexico did not crack down on migrants travelling through the country en route to the US. But […] The Central American caravan has swelled to an estimated 7,000 migrants. Despite Trump’s threats, it’s heading north toward the US border.

The migrant caravan that trekked through the Northern Triangle – Guatemala, Honduras, and El Salvador – and reached Mexico this weekend has swelled to an estimated 7,000 people and is largely heading to the United States. President Donald Trump has raged against the caravan, pinning blame on Central American governments, […] Andrés Manuel López Obrador was elected as Mexico’s president on Sunday and has promised to tackle poverty and corruption. The leftist politician has been a vocal critic of US President Donald Trump and his immigration policies. He compared comments made by Trump about Mexicans to “the way Hitler and the […]