Biden calls Bernie privately to check in on the left wing, report says 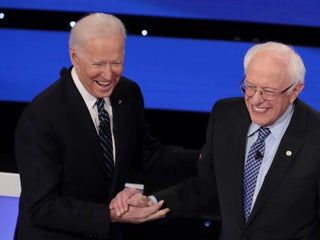 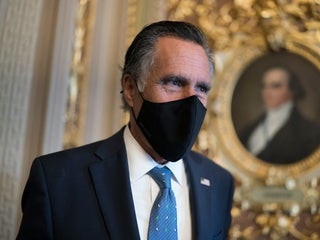 Biden's $1.8 trillion American Families Plan has billions of dollars for education funding. But one thing isn't in there: student debt cancelation. 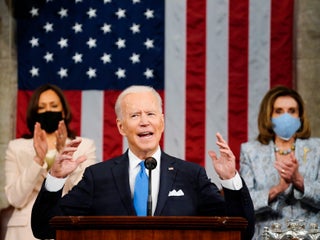 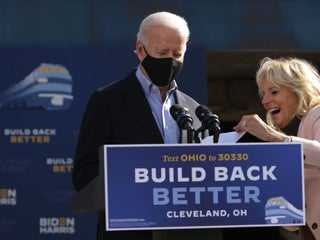 ‘Thank you, Jill’: The First Lady is a key voice on Joe Biden’s educational reforms 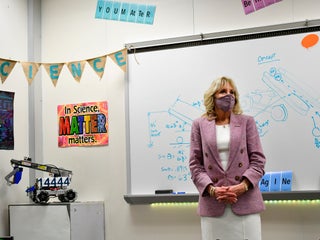 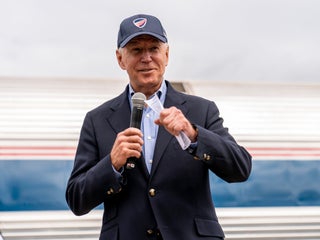 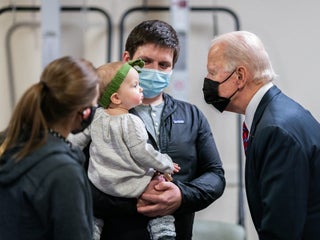 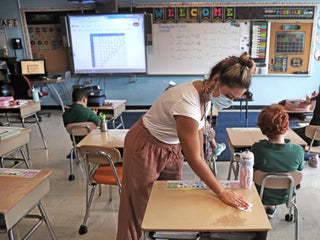 Biden will seek $80 billion for the IRS to claw back $780 billion in unpaid taxes from the rich, reports say

The Biden administration is planning to dramatically increase taxes for rich people and corporations to fund his sweeping economic plans. 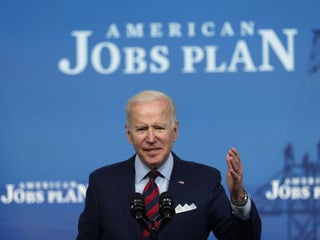 Biden shocked markets this week with a proposal to nearly double the capital gains tax. Here’s what the move could mean for high-flying tech stocks, according to 5 experts.

President Biden plans to pay for his "American Families Plan" by raising capital gains taxes to as high as 43.4% for wealthy Americans. 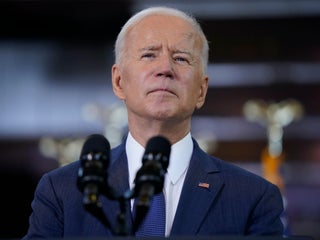 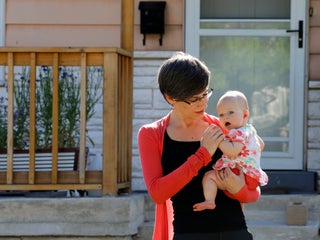 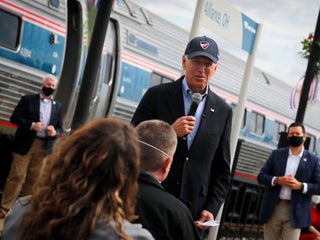