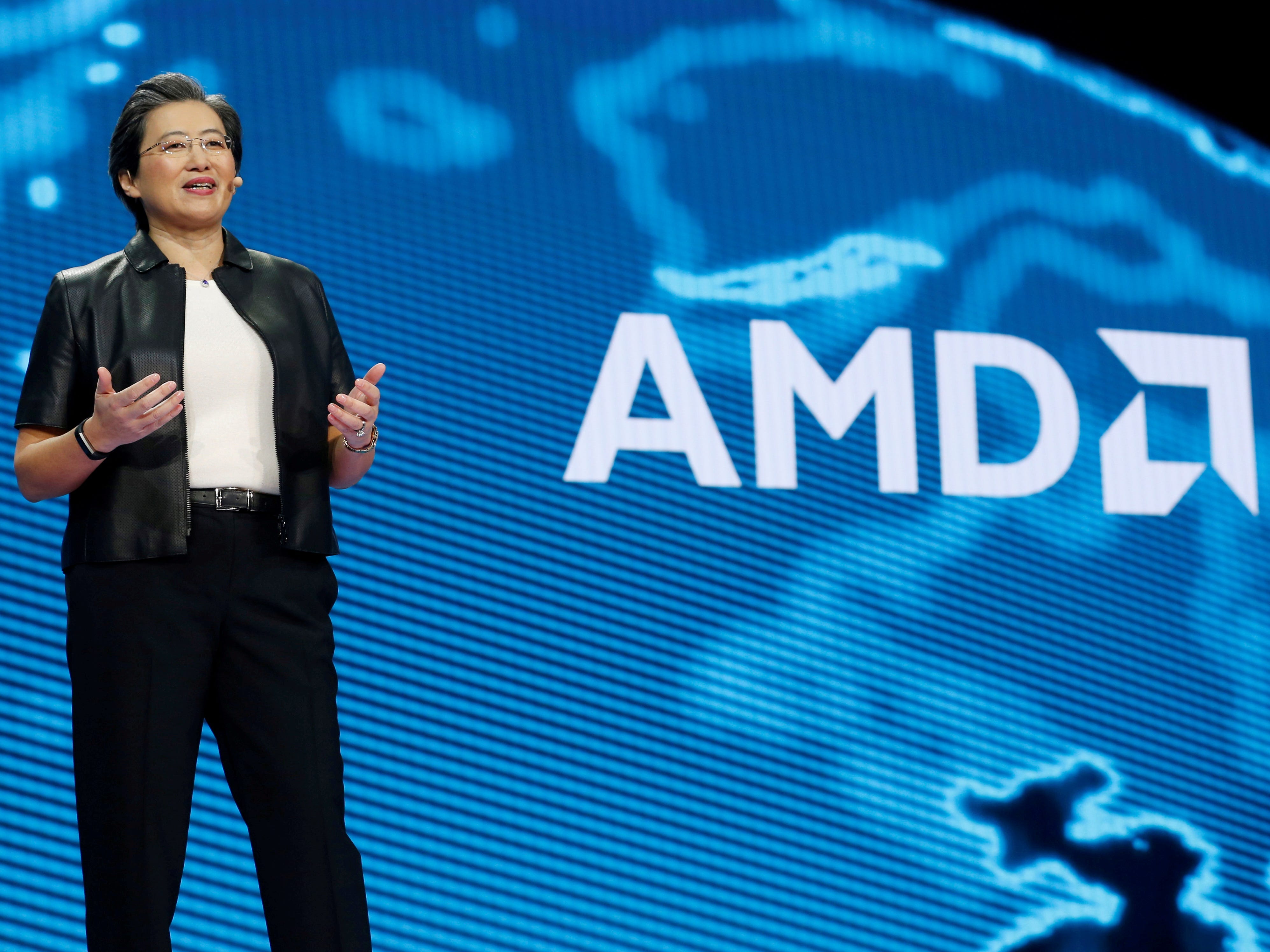 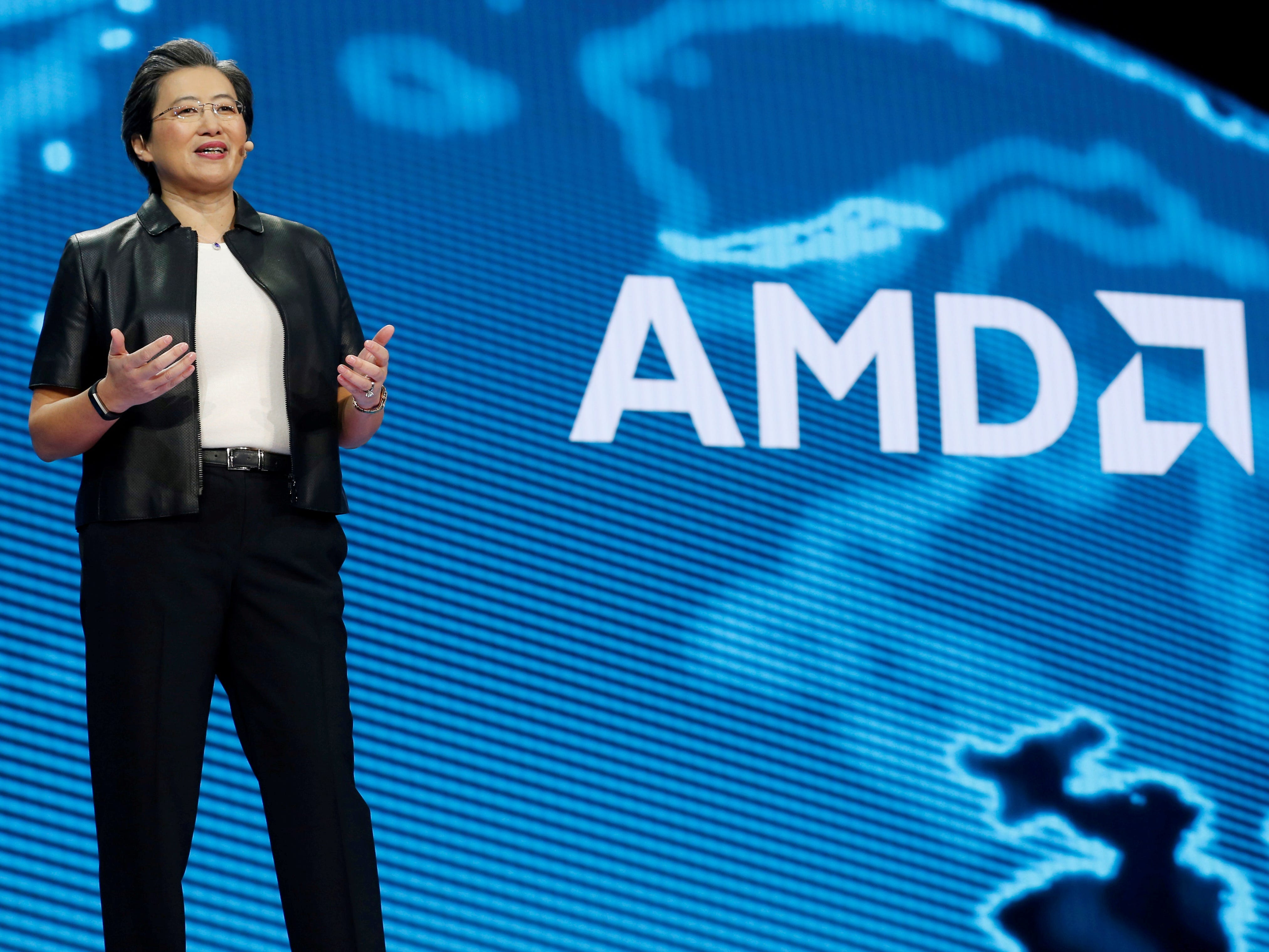 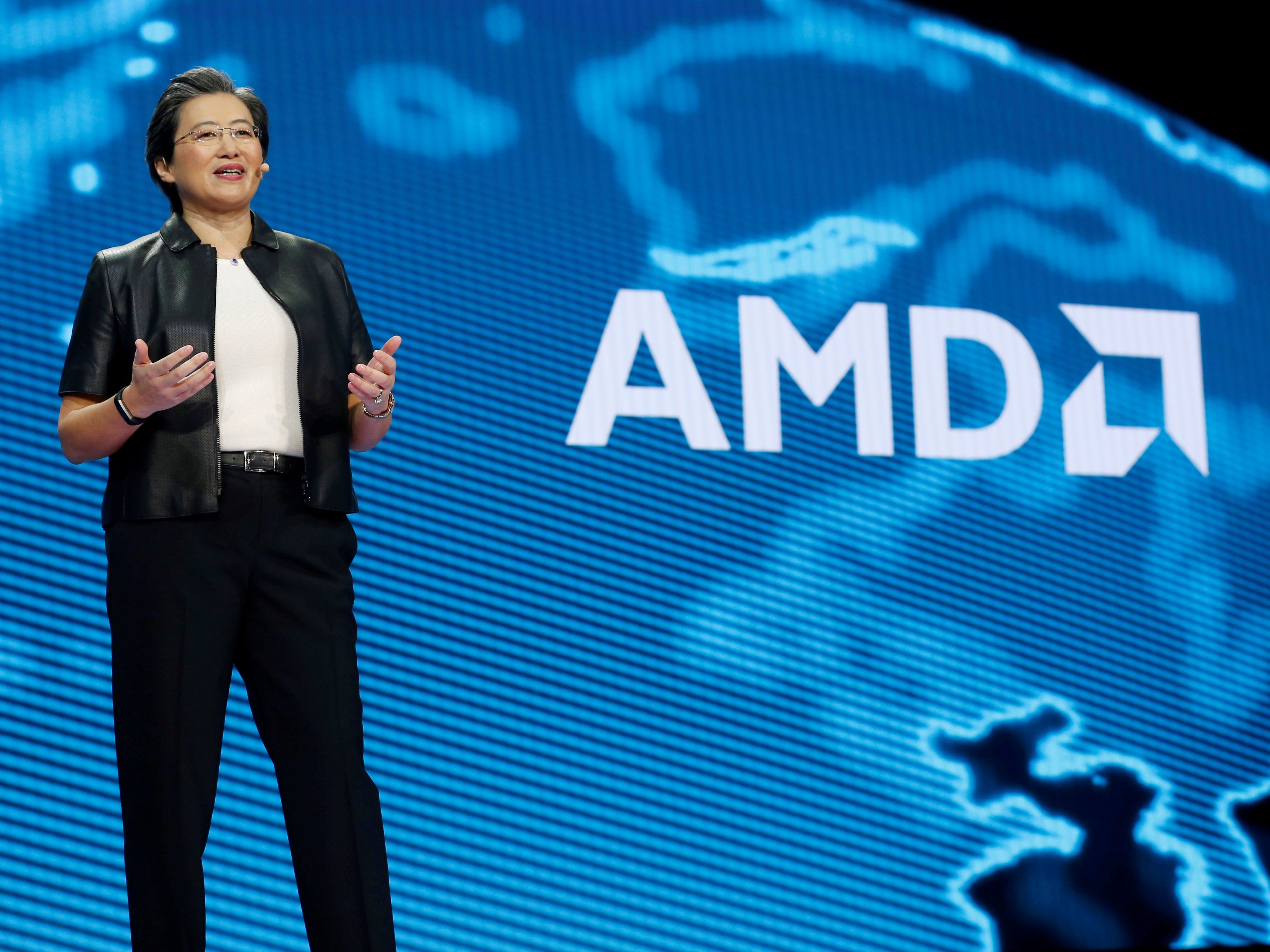 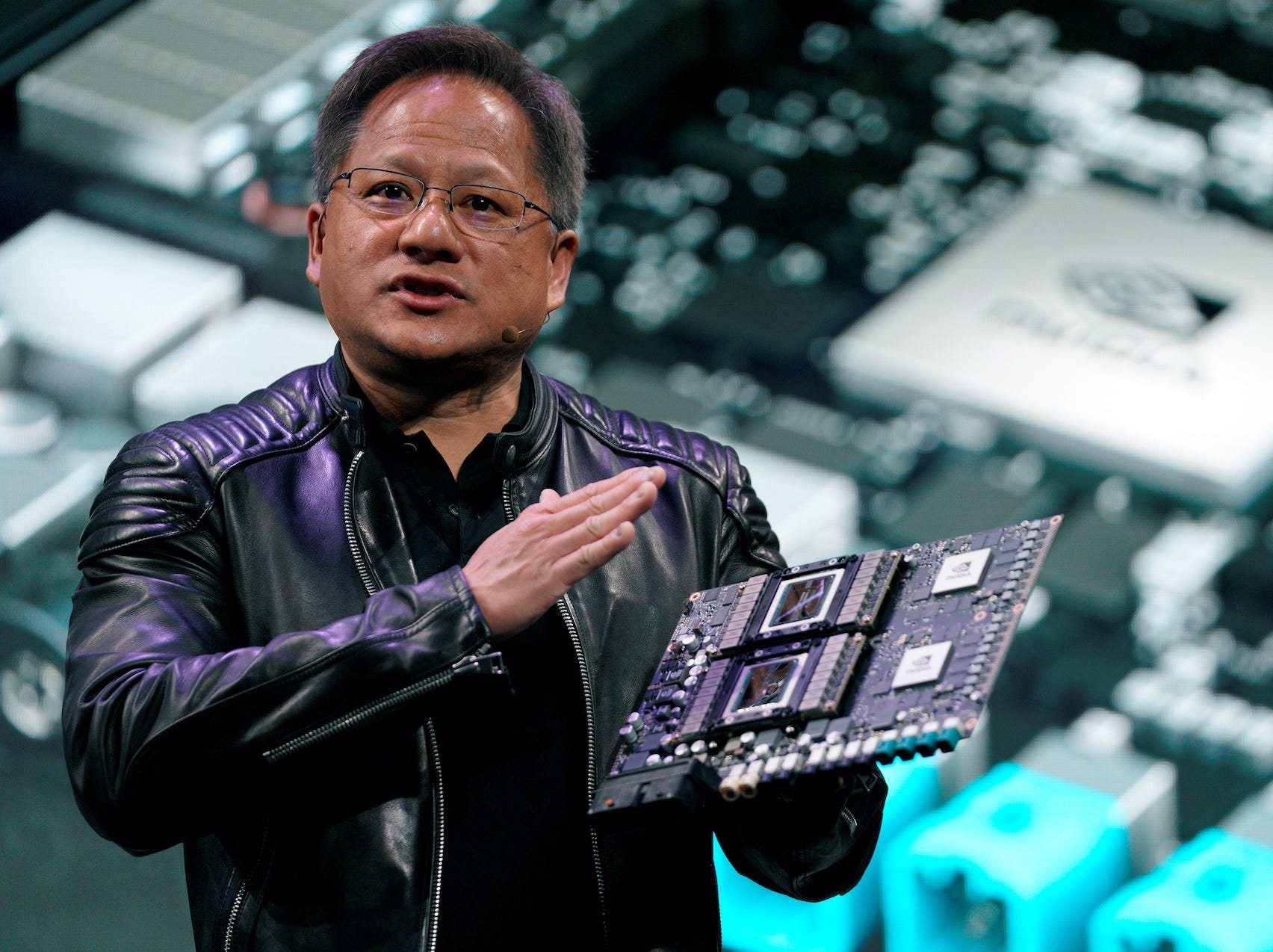 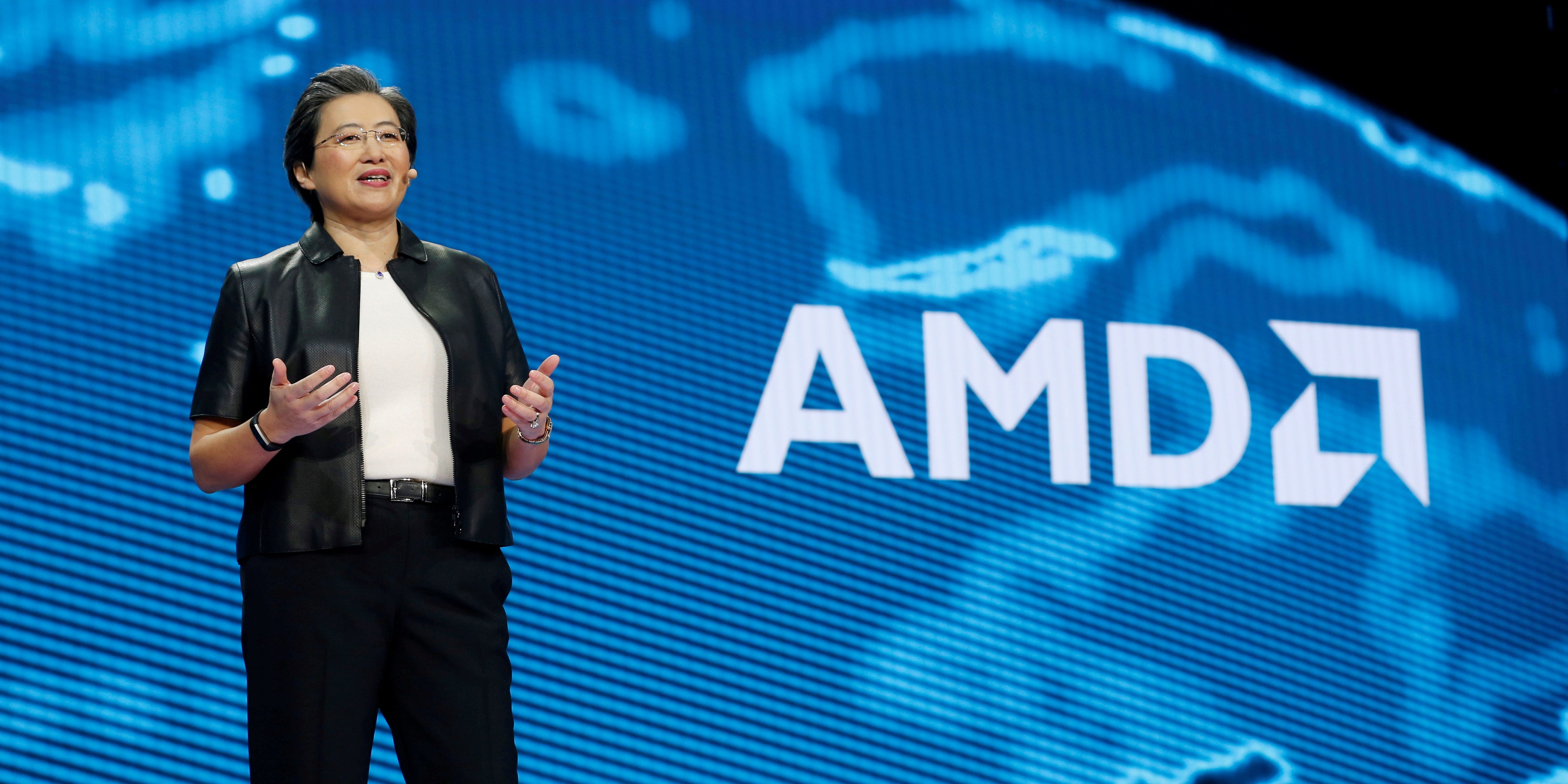 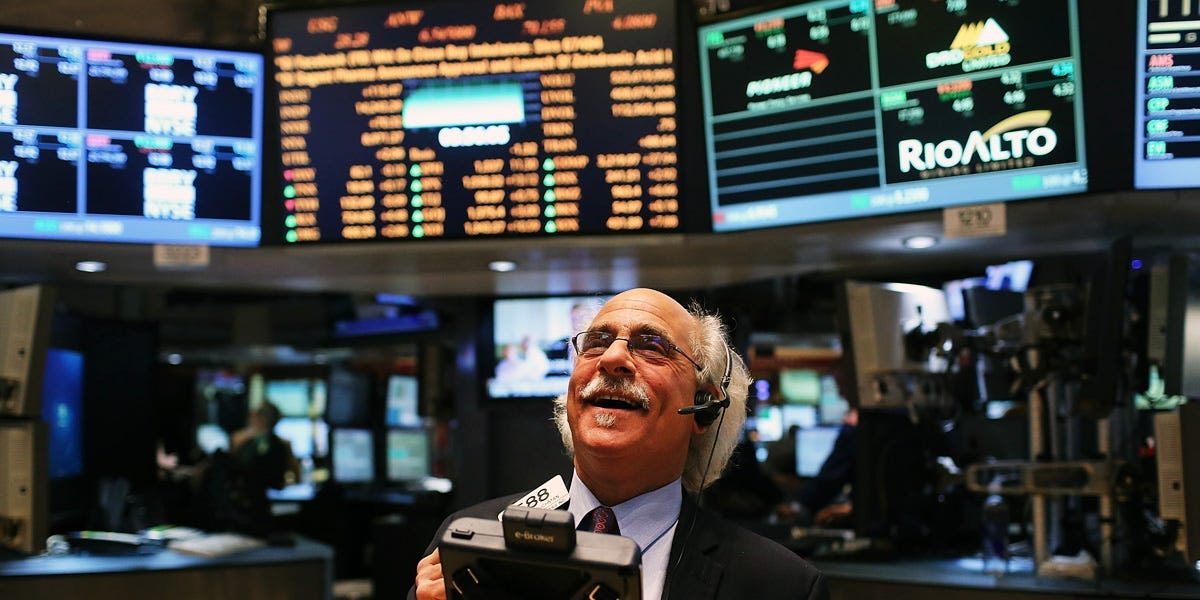 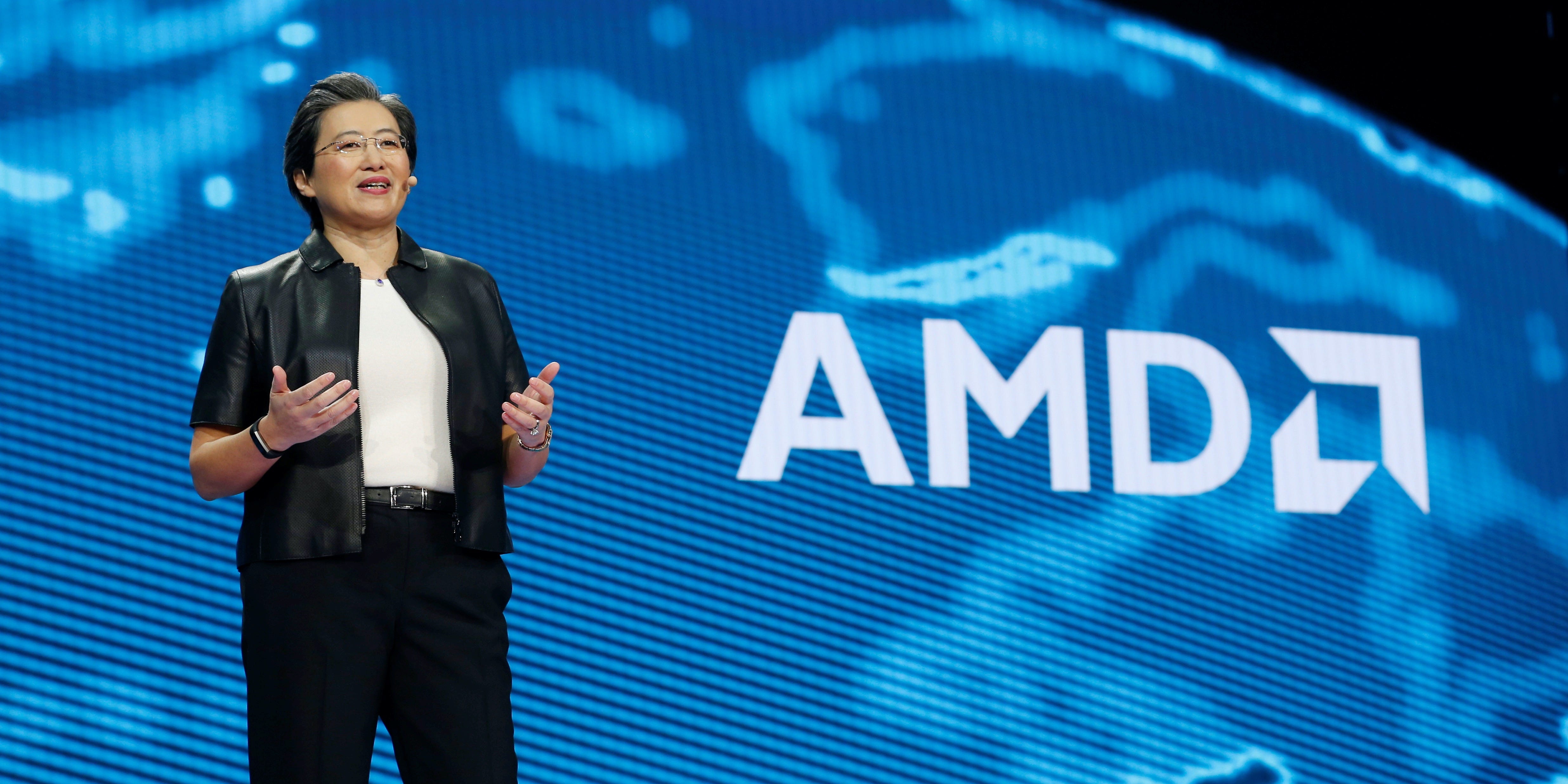 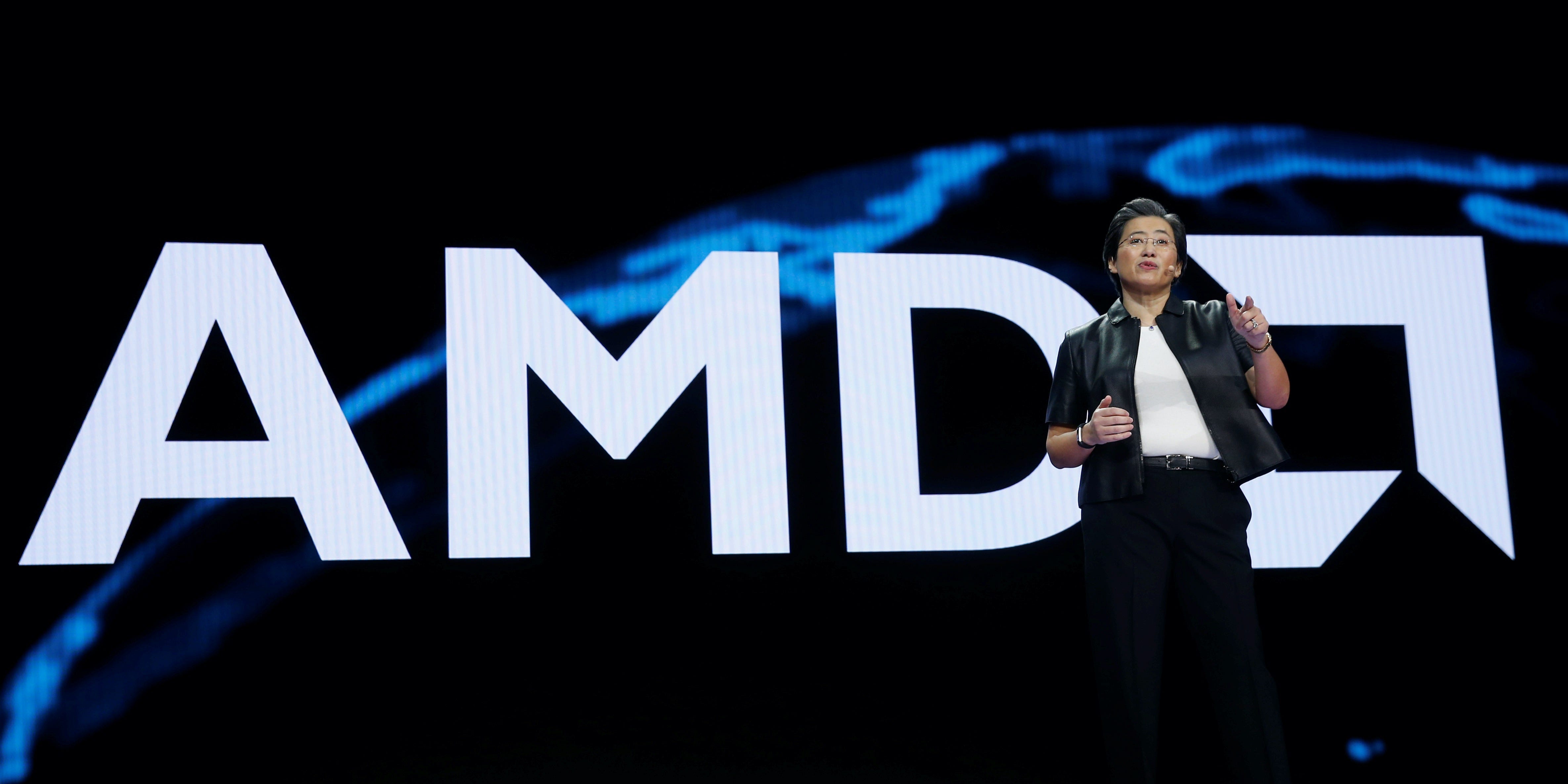 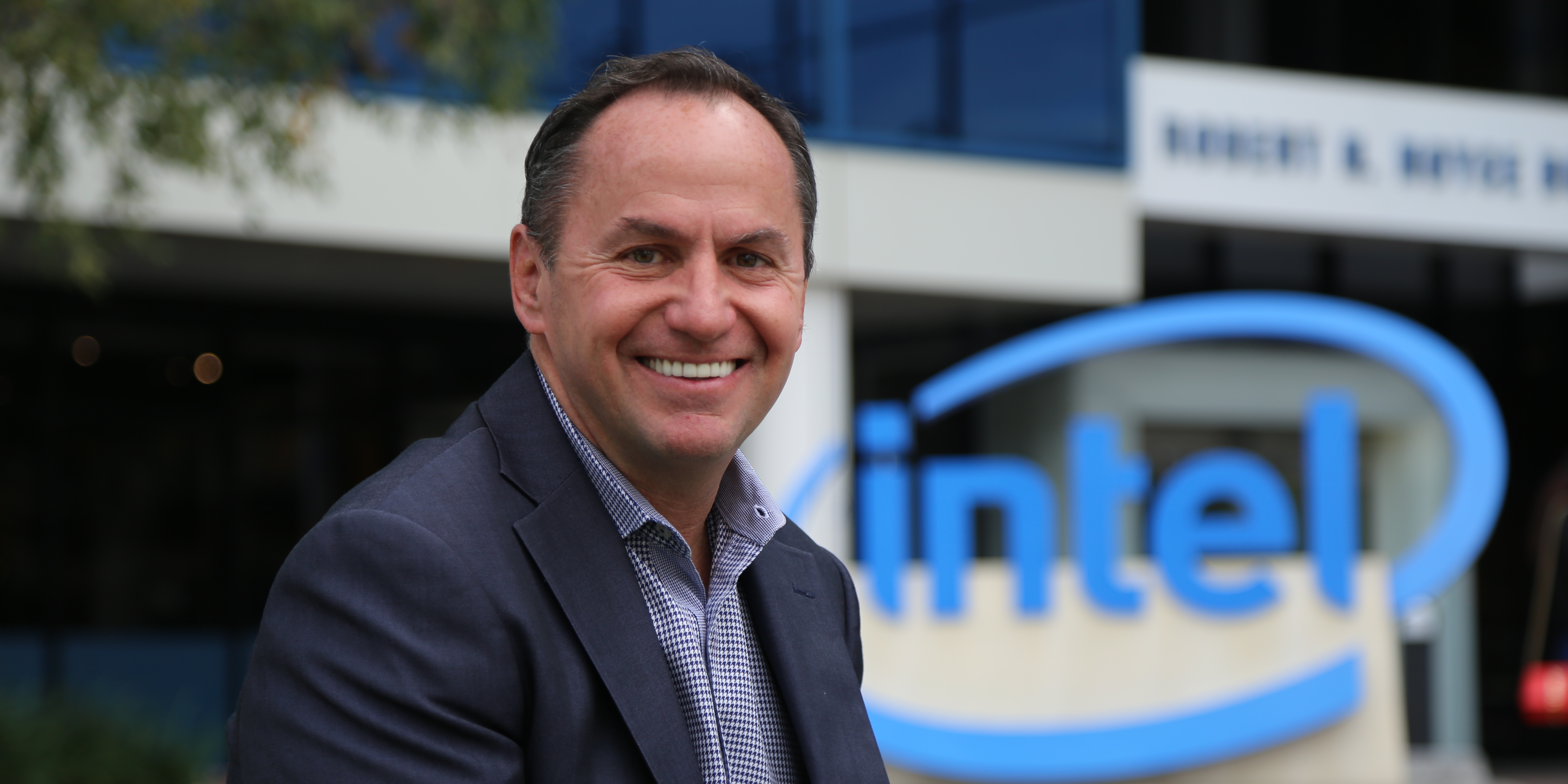 Advanced Micro Devices rallied as much as 7.4% Thursday, hitting an intraday record high for the first time since June 5, 2000. The chipmaker’s surge follows a winning year, as AMD closed out 2019 as the best-performing stock in the S&P 500. The semiconductor company is positioned to jump in […]
Markets Dec. 28, 2019, 4:53 AM

The S&P 500 index is on track to post its biggest yearly gain in two decades, jumping 29% in 2019 as the year brings major gains for nearly all investments. The index closed at a record high on Thursday, driven higher by Amazon’s “record-breaking” holiday sales and Apple stock’s three-day […]
Markets Dec. 28, 2019, 3:23 AM

The S&P 500 information technology sector is up more than 48% year-to-date and on track for its best year since 2009. The sector has seen rapid growth from soaring Apple stock and triple-digit gains from its best performing semiconductor stocks like Advanced Micro Devices. The index, made up of 70 […]