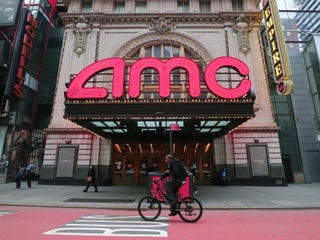 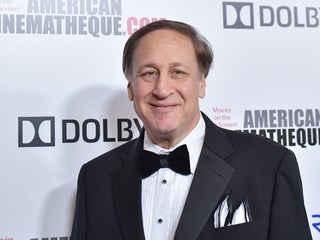 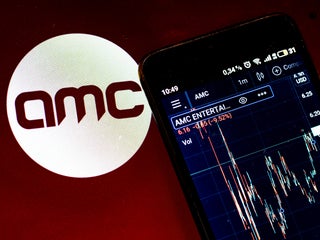 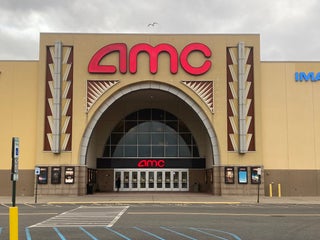 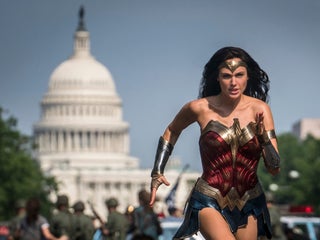 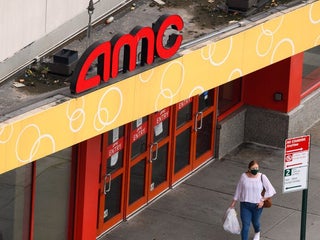 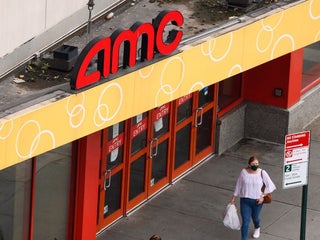 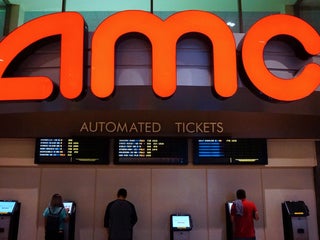 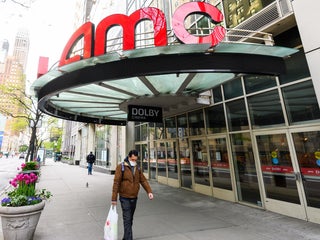 AMC Theatres CEO Adam Aron said Friday that the movie theatre chain would now require guests to wear masks when venues start reopening on July 15, a reversal of the company’s earlier stance. AMC, which operates some 600 locations in the US and 1,000 around the world, said Thursday that […] 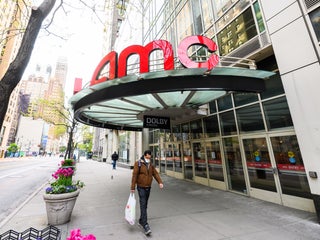 I saw the same film at AMC and Regal movie theatre locations to determine which offered the best experience. The two cost me about the same in terms of tickets and concessions. AMC’s mobile ticket-ordering system was convenient, and I loved the chain’s tasty snacks, butter pump for popcorn, and […] Long before throwing verbal jabs at one another this past year, MoviePass and AMC Theatres worked together – for a brief moment. In 2015, AMC allowed MoviePass to be used at select theatres in Boston and Denver. However, things didn’t end well due to underwhelming subscription numbers and accusations of […] AMC Theatres has announced the launch of AMC Stubs A-List. For $US19.95 (plus tax) a month, you can see three movies per week. You get perks like free refills of popcorn and online ticket fees waived, while also being allowed to see a movie in any format and see the […] MoviePass added back the 10 big-city AMC theatres it previously removed from its app in January, the company confirmed to Business Insider. MoviePass removed theatres from locations in New York, Boston, San Diego, Washington D.C., and Los Angeles seemingly in an attempt to get AMC to cut the company in […]