Amazon workers in Bessemer, Alabama, will vote on unionization again next month after the NLRB found the company "interfered" in last year's election. 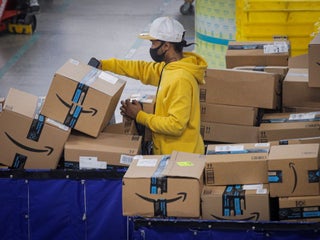 The email will go out to all current and former Amazon warehouse workers. 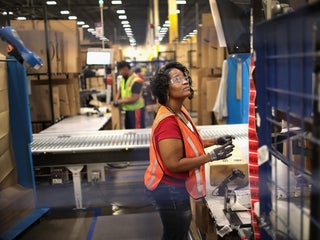 Amazon worker says he was pinned by concrete in the Illinois warehouse collapse, and a coworker helped rescuers find him

Illinois contract driver Craig Yost told local TV a chunk of the building came down on his right hip and shoulder during the tornado, trapping him until a colleague heard his voice. 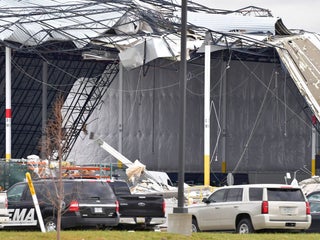 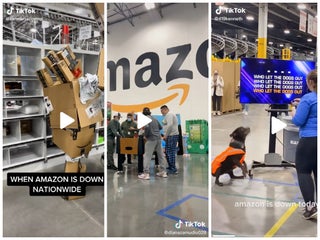 "Wait, I get to drive a forklift!" Crews exclaims in the ad for working in Amazon fulfillment centers. In the ad, he wears a watch worth nearly $30K. 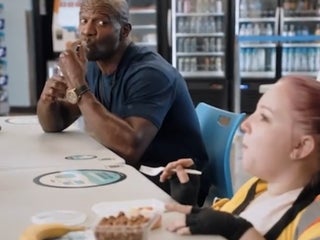 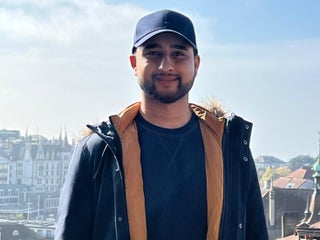 From an $18 hourly wage to the ‘new factory town,’ Amazon is taking the lead on lifting up America’s working class

Amazon's influence on wages and hiring is massive. Congress wasn't able to pass a $15 minimum wage or a jobs program, but Amazon is moving the needle. 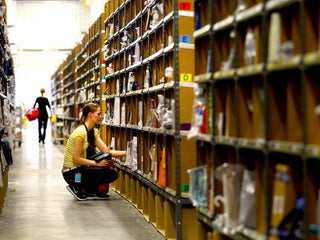 Photos of a new, sprawling Amazon warehouse in Mexico surrounded by deteriorating shacks have gone viral as the tech giant continues to expand its footprint internationally

Amazon said its new Tijuana warehouse will create 250 jobs. It's part of a $100 million investment in Mexico to improve delivery speeds. 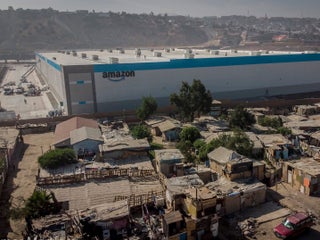 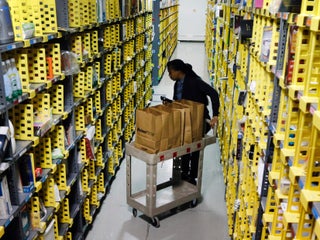 6 Amazon employees reveal what’s driving people to quit, as the company reportedly worries it’s burning through workers so fast that it could run out of people to employ

Current and former Amazon employees revealed to Insider why they think the company has such a notoriously high turnover rate among hourly employees. 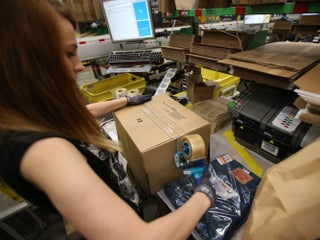 Amazon burns through workers so quickly that executives are worried they’ll run out of people to employ, according to a new report

Amazon's hourly staffers quit so frequently that executives are worried the company will run out of hirable workers, The New York Times reported. 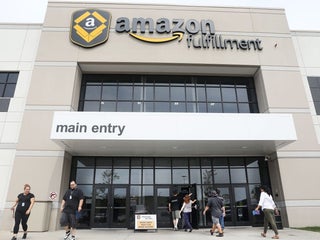 An Amazon worker leaked the guide to Vice after he said Amazon told him to keep working despite being seriously injured by a broken conveyor belt. 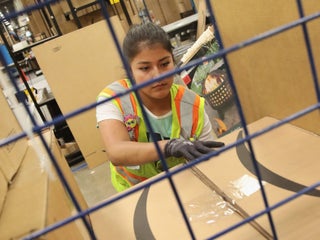 The workers say emissions from Amazon's massive warehouses are "disproportionately concentrated in communities of color." 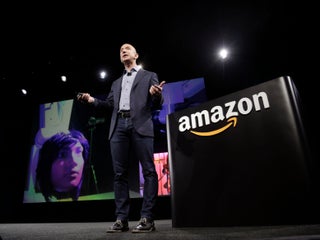 Amazon is establishing a new minimum wage in America

The e-commerce giant increased wages in 2018 and backs a $15 federal minimum wage. In 2021, it's emerged as leader of a wave of corporate wage hikes. 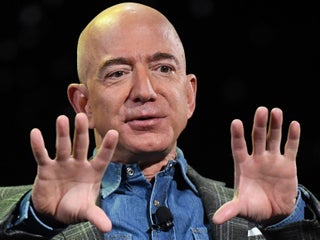 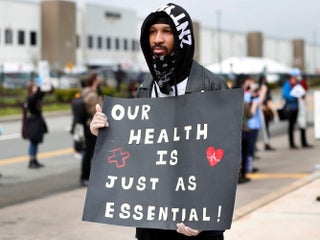 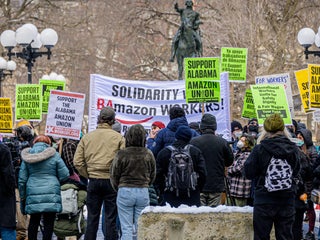 Sanders has plans to visit Alabama to meet with Amazon workers in the final days of a vote to unionize at Amazon's Bessemer fulfillment center. 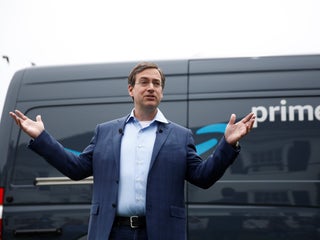 Amazon workers leading a historic push for unionization in Alabama describe midnight ‘education’ meetings, an unexpected mailbox, and streams of anti-union flyers as they go up against one of the world’s most powerful companies

Insider spoke with Amazon workers from Bessemer, Alabama, who have battled anti-union tactics as they try to form the first Amazon union in the US. 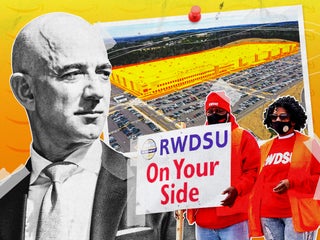 The pandemic forced Amazon to stop spending on big-budget items in 2020, including $1 billion in travel

Amazon has saved nearly $US1 billion on travel during the coronavirus pandemic, the company announced Thursday. Amazon CEO Brian Olsavsky also said that the company saved on marketing in the second quarter, though that spending is beginning to return to normal. Still, those reductions don’t offset the costs Amazon has […] 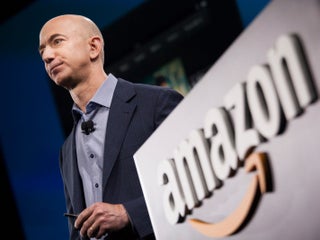 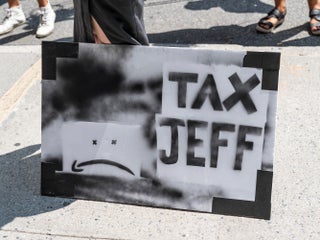