Amazon's mysterious algorithm and extra fees make selling products on the site difficult. Here is how Amazon kept my business from making a profit. 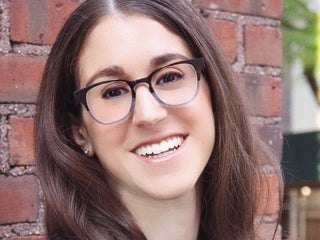 You can contact a seller on Amazon by going to their seller page to ask questions either before or after you've placed an order. 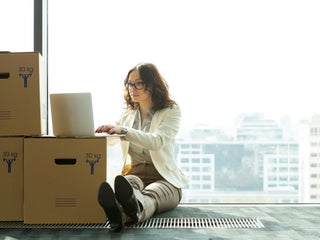 Amazon has added 3,700 new sellers a day this year, as independent merchants become an increasingly important part of the retail giant’s growth

Research firm Finbold found that the online retail giant is adding 3,700 new sellers on a daily basis in 2021. 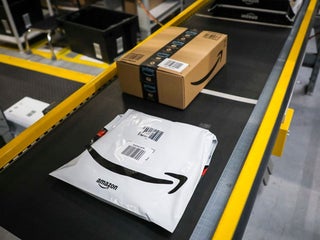 To sell anything on Amazon, you’ll need to create an Amazon seller account and fill out an application. Once you submit your seller application, you may need to wait a week or more for it to process. You can sell items that are already listed on Amazon, or brand new […] 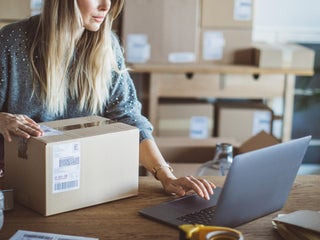 Amazon’s decision not to restock nonessential items to keep up with the inventory in demand because of the coronavirus could be a frustration for Prime members. While there’s still a wide selection of Prime eligible items today, Amazon says, if sellers run out of stock stored at Amazon’s warehouses, they […] 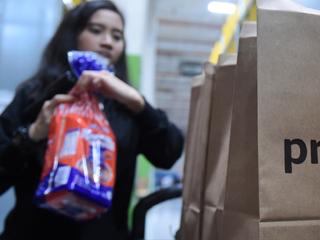 Amazon is trying to combat sellers who find products in the trash, clean and shrink-wrap them, and sell them to oblivious shoppers

Amazon sellers have been offering items sourced from the trash, according to the new report from The Wall Street Journal. The Journal found sellers who admitted to dumpster diving, and also ran a successful experiment where it set up its own Amazon store offering items its reporters found in the […] Three United States senators wrote a letter to Amazon CEO Jeff Bezos calling for the online marketplace to remove illegal and unsafe products and to provide accurate warnings to shoppers. The letter comes after a recently published Wall Street Journal investigation found more than 4,000 items for sale on Amazon […] ‘Amazon is not their friend’: Amazon sellers are organising against the retail giant as the FTC and DOJ continues their anti-trust probe

Amazon is getting investigated by the DOJ and FTC for anti-trust violations. Third-party sellers, some of which generate millions in sales every year, are gearing up to complain to the governmental bodies about why Amazon is competing against them too – and destroying their businesses. Amazon’s third-party platform is worth […] Amazon is launching a new program that allows third-party sellers to donate their excess and returned goods. The company is partnering with charities and nonprofits in the United States and United Kingdom. The launch comes after investigations found that Amazon destroys unsold products. Visit Business Insider’s homepage for more stories. […] Becoming an Amazon seller is a great way to make a few bucks off that used text book, a thoughtful but unwanted gift, or off of vintage or collectible items. If you complete fewer than 50 sales on Amazon annually and sell items for less than their original price, you […] Some Amazon product listings have thousands of reviews describing a different product than the one that’s for sale. According to BuzzFeed, some sellers are changing listings to advertise different products from the ones the listings were originally created for, taking advantage of the good reviews a particular item has built […] Amazon has increased its third-party seller fees for a number of categories. Amazon’s cut of both third-party clothing and accessories sales has increased, but jewellery saw a reduction. Apparel is now the most expensive item to sell on Amazon. Amazon has made another small tweak to its fees – but […]