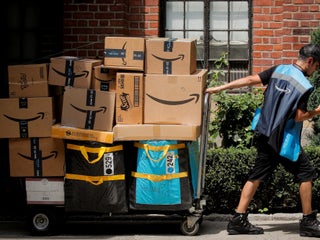 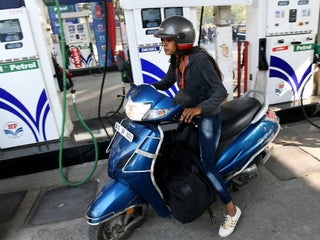 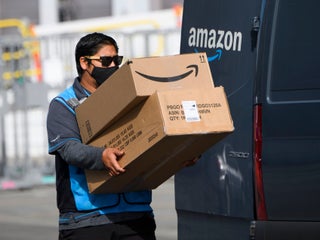 Regulators say the company failed to honor promises that drivers in the Flex program would receive $18-$25 per hour, plus 100% of tips. 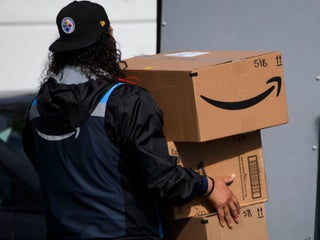 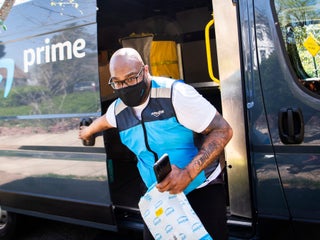 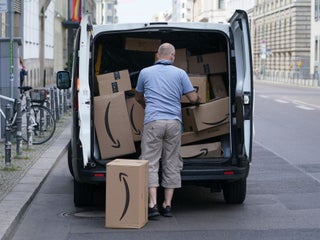 Amazon plans to outfit its delivery vans with AI-powered cameras to monitor driver behaviour. The cameras will detect unsafe driving and audibly warn drivers, it said in an instructional video. The video, first reported by The Information on Wednesday, raises more privacy concerns for Amazon. Visit the Business section of […] 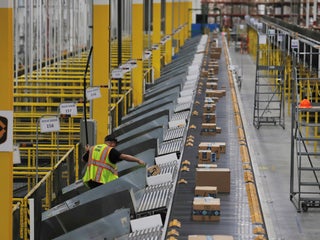 Amazon is closely monitoring dozens of private and public social-media groups run by Amazon Flex package-delivery drivers across the US, the UK, and Spain, Vice reported Tuesday. According to Vice, an internal tool and reports unintentionally left online revealed ways that corporate employees received regular updates on drivers’ posts in […] 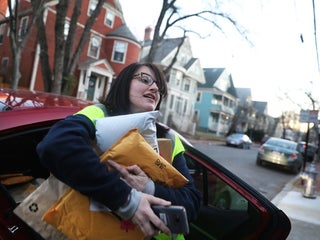 Amazon Australia will open its first dedicated Flex facility in Australia, as shores up its gig worker force locally

Amazon Australia has taken out a lease on a new distribution hub in Melbourne Airport’s Business Park. The 330 square metre facility will be dedicated to Flex workers, Amazon’s new delivery arm using gig workers. It is the first dedicated Flex facility in Australia, and comes amid an ecommerce market […] Starting this month, Amazon will provide customers with the first name and photograph of delivery drivers carrying their packages, the company confirmed to Business Insider. The notification will also show the location of the driver on a map through Amazon’s Map Tracking feature. The details will be displayed similarly to […]