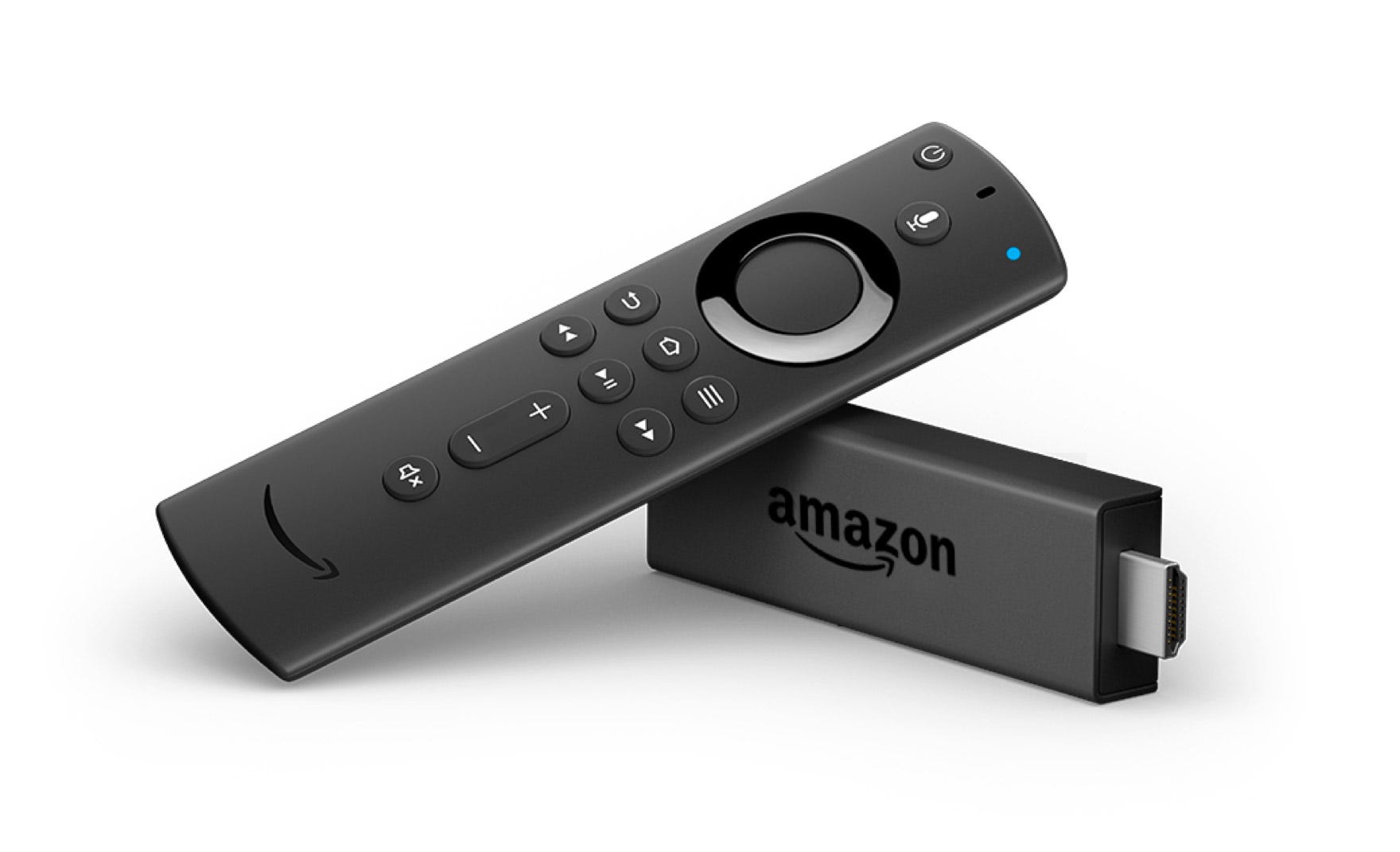 ‘What is Amazon Fire TV?’: Everything you need to know about Amazon’s media streaming devices

The Amazon Fire TV is a media player that streams video, music, and games to your TV. It plugs into the HDMI port of your television and turns any TV into a smart TV. There are several models, including the Fire TV Stick, which is like the Roku Streaming Stick, […]

All the ways you can watch Amazon Prime Video on your TV, from smart TVs to streaming from an iPhone

Apple has considered the release of a lower-priced Apple TV dongle similar to the Google Chromecast and Amazon Fire Stick, according to a report by The Information on Wednesday. For Apple, a low-price dongle could make sense, given the upcoming launch of the company’s streaming video service. A device that’s […]