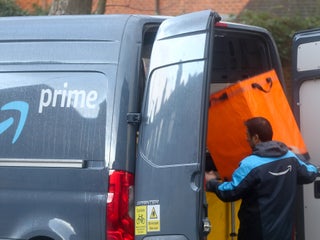 Amazon is polling drivers about their bathroom breaks after apologizing for denying that workers pee in bottles. Drivers say the survey is missing a key answer.

"They don't provide an option for 'Do not have time to use the restroom,' which is the main problem," one driver told Insider. 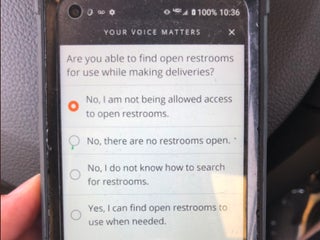 Some Amazon delivery drivers say new surveillance cameras in their trucks can offer protection, despite concerns over constant monitoring

One Amazon driver said he's willing to tolerate the surveillance as high-tech tracking becomes an inescapable part of the job. 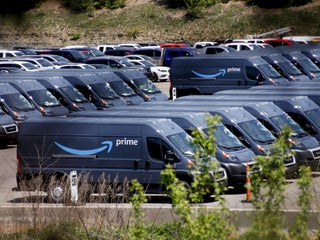 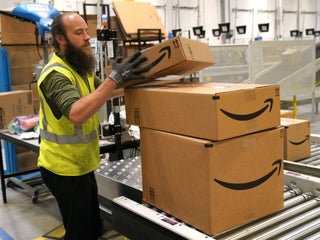 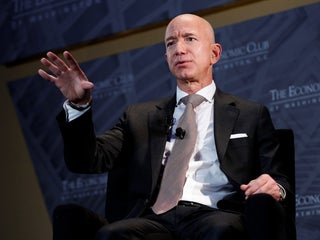 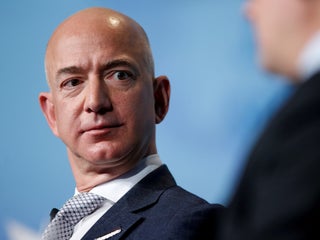 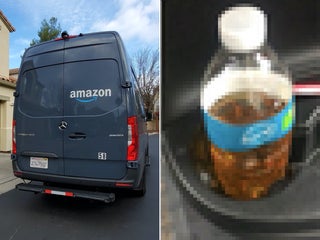 Amazon drivers say peeing in bottles is an ‘inhumane’ yet common part of the job, despite the company denying it happens 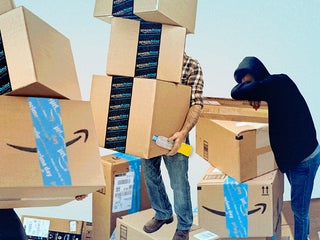