They followed celebrities like Katy Perry and Amanda Seyfried, who announced the births of their children through charities. 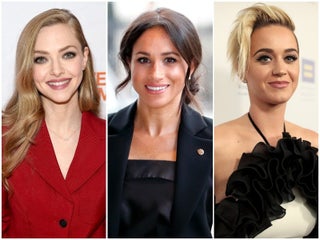 Amanda Seyfried's stylist, Elizabeth Stewart, told People that someone from Oscar de la Renta had to drive to a FedEx hub to find the gown. 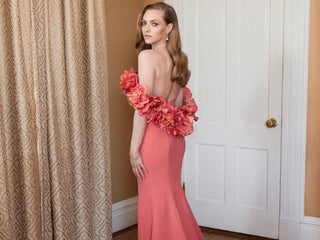 Amanda Seyfried (“Mank”) turned down playing Gamora in “Guardians of the Galaxy.” The actress told The Hollywood Reporter’s Awards Chatter podcast she didn’t think anyone wanted to see a movie “about a talking tree and a raccoon.” Seyfried also said if you’re a star and a giant film bombs, “Hollywood […] 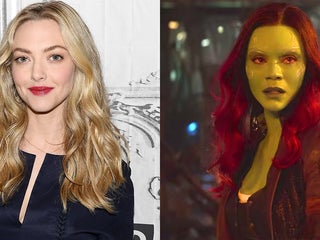 Whether it’s because of silly dialogue, poor plotting, or unexpected acting choices, some 2020 films had a hard time impressing critics. Salma Hayek, Lauren Lapkus, and Will Ferrell starred in comedies that critics didn’t find to be funny. Kristen Stewart’s lowest-rated movie of the year is “Underwater” and Daniel Radcliffe’s […] 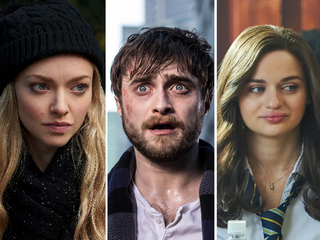 THEN AND NOW: The cast of ‘Mamma Mia’ 12 years later 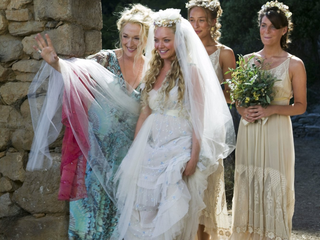 Showtime's revival of the cult classic... Amanda Seyfried: ‘I was being paid 10% of what my male co-star was getting’

Amanda Seyfried has become the latest... Amanda Seyfried Showed Off Her Dog’s ‘Hamburger Trick’ On ‘Letterman’ “Everybody I’ve dated I’ve been sexually attracted to immediately.” The movie Lindsay Lohan was originally set to star in.