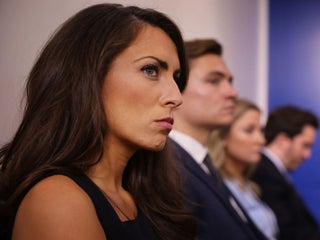 Trump’s ex-communications director says she thinks Mike Pence will run against him in 2024, and Ron DeSantis and Mike Pompeo might too

Trump has been hinting that he would run for the White House again in 2024. Alyssa Farah told CNN "folks are teeing up to run" against him. 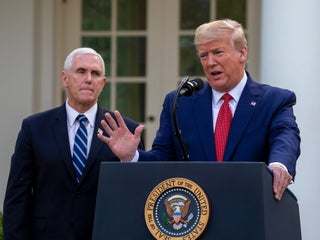 Alyssa Farah, a communications director in the Trump administration, told CNN described a "nightmare scenario" if Donald Trump wins in 2024. 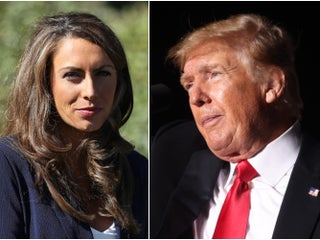 Trump’s former White House communications director called on the president to stop his supporters’ siege on the US Capitol: ‘you are the only one they will listen to’

Alyssa Farah, a former White House official who last year served as communications director, urged President Donald Trump to call his supporters off from their siege of the US Capitol. Pro-Trump demonstrators stormed the US Capitol on Wednesday while members of Congress were discussing the certification of the Electoral College […] 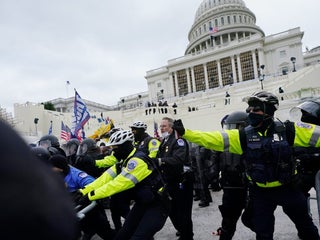 The White House is making no effort to spin or clear up President Donald Trump’s comments on the Proud Boys during Tuesday night’s debate. In an interview on Fox News, White House Communications Director Alyssa Farah was pressed by host Sandra Smith on what Trump meant by “stand by.” “I […] 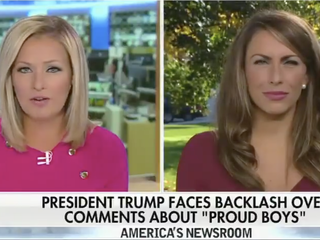