Netflix’s new daily top 10 lists of its most popular titles are showcasing its original content, which is essential as more companies launch their own streaming services. Popular titles on Netflix like “Friends” and “The Office” are moving to other platforms, but Netflix’s lists suggest that “users are shifting to […] 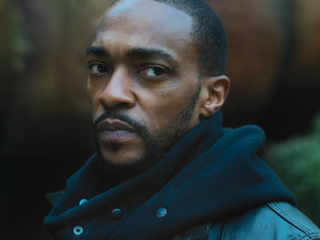 Netflix recently introduced daily top lists of its most popular movies and TV shows on the service. On Friday, Netflix shared its most popular titles for the last week (from February 28 to March 5). They ranged from reality hit “Love Is Blind” to “The Angry Birds Movie 2.” Visit […] 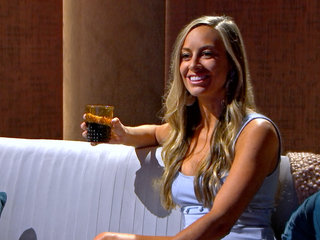 Netflix announced a collection of Asian originals on Thursday, including “Pacific Rim” and “Altered Carbon” anime shows. Netflix has yet to break through in Asia, and hasn’t exceeded more than 2 million customers in any Asian market. Netflix already streams the Indian original “Sacred Games,” and plans to focus heavily […] Nobel Prize-winning economist Paul Krugman made a comment about Netflix’s new show ‘Altered Carbon’ reflecting our own world and power structure. The show’s violence against women has been a source of debate, with some saying it’s gratuitous and others arguing it’s reflective of our society. Everyone loves binge-watching Netflix, even […] Female stars of Netflix’s ‘Altered Carbon’ defend its brutal violence against women: ‘It’s a real thing and not enough people talk about it’

Netflix’s sci-fi epic ‘Altered Carbon’ has a great concept, but its compelling narrative gets lost in violence and overindulgence

Netflix’s new sci-fi original series “Altered Carbon” has an interesting concept, but it gets caught up in excessive violence and terrible dialogue. It’s heavily influenced by existing sci-fi, especially “Blade Runner,” and it’s distracting. It also depicts a lot of violence and mistreatment of women, a sci-fi trope that feels […]