Pichai told the WSJ that Google parent Alphabet was "roughly planning on a three/two model" for hybrid work and that it could be a permanent change. 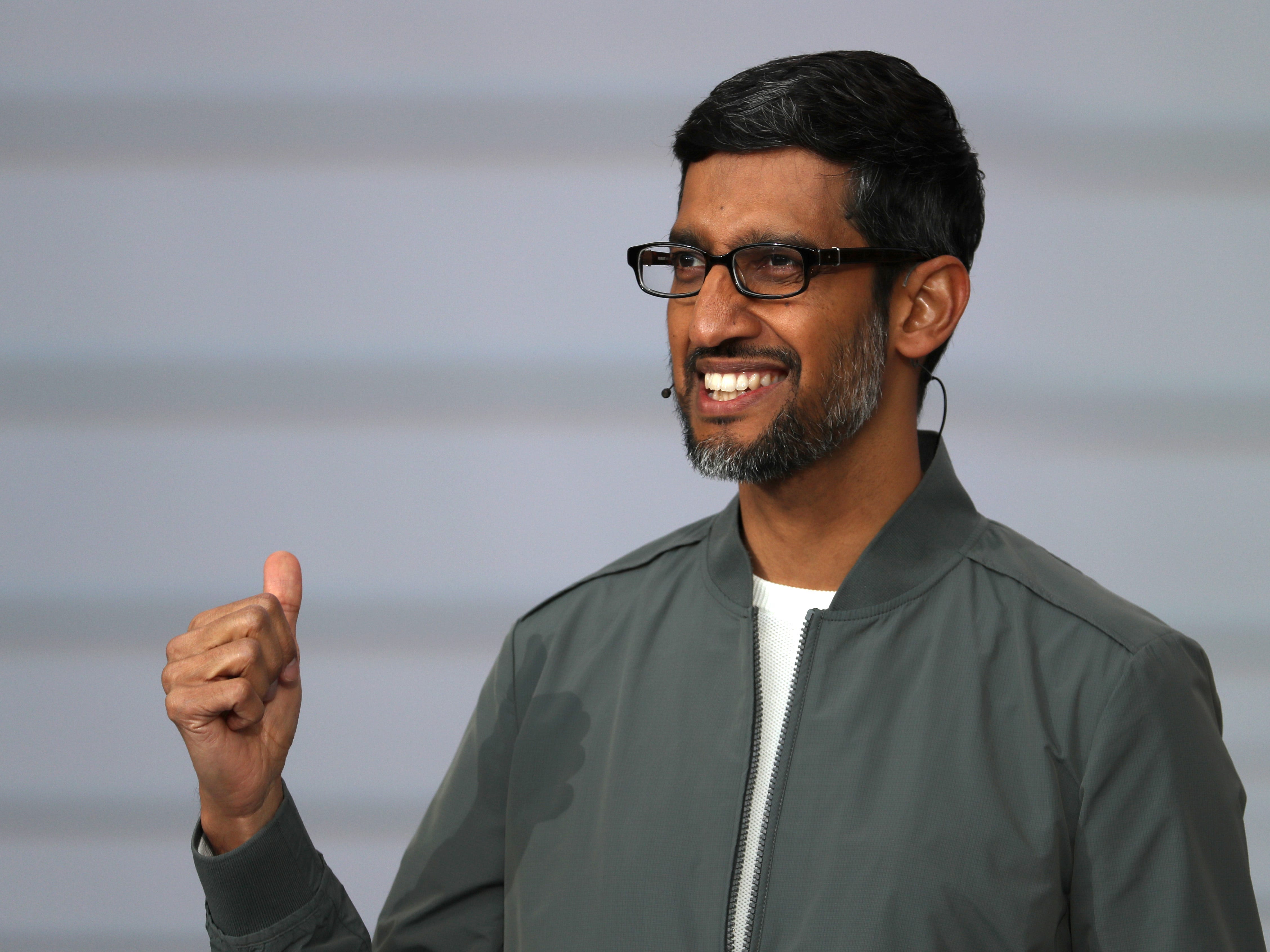 Google says it has halted donations for lawmakers who objected to the US election result. A host of industry titans froze political contributions after rioters stormed the US Capitol. Visit Business Insider’s homepage for more stories. Google says it will not donate to members of Congress this cycle who voted […] 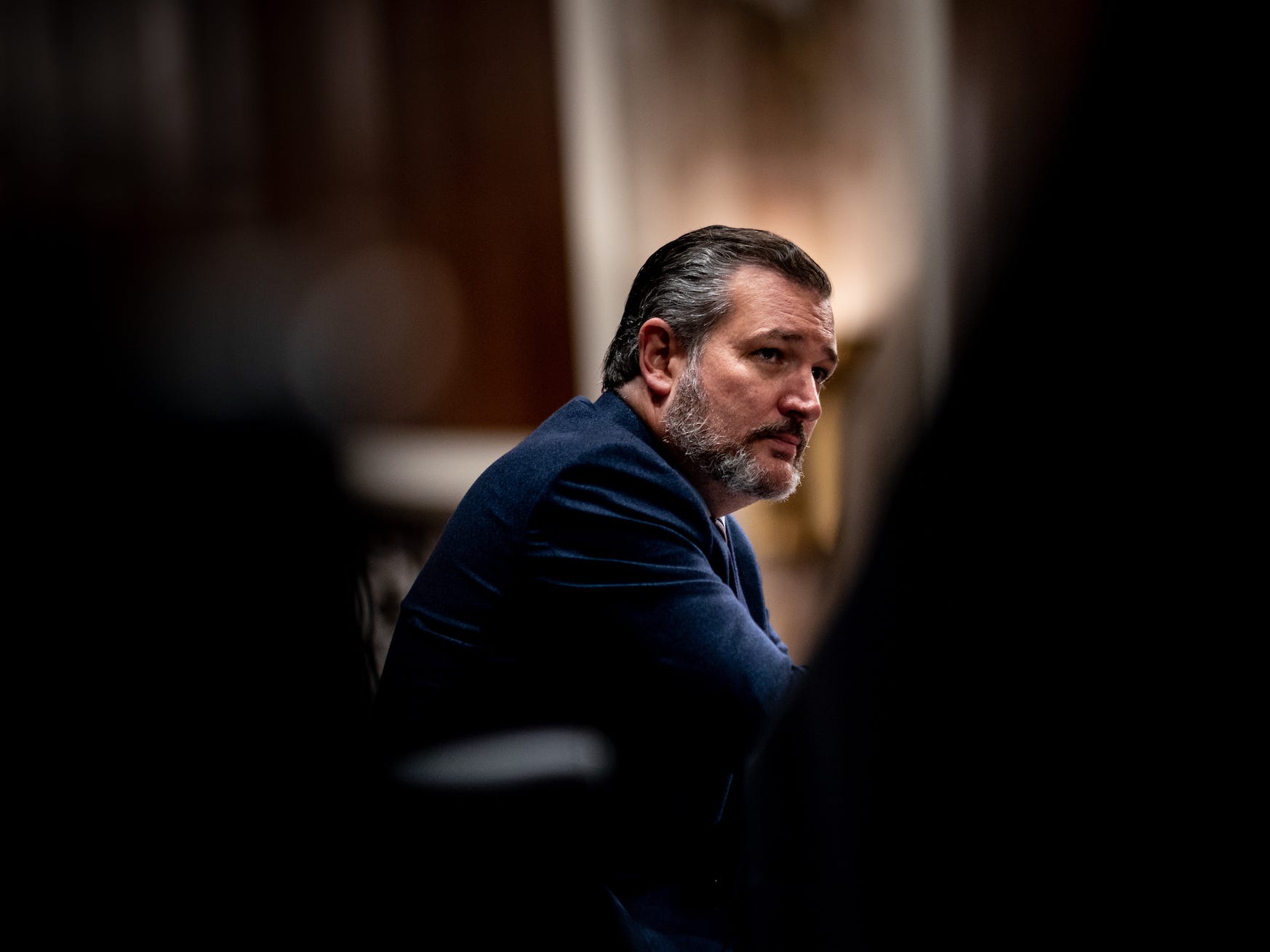 Loon, an Alphabet company that started as a Google project, is in preliminary talks with Uganda about providing 4G LTE internet service to the country’s rural areas. The talks come a month after Loon reached an agreement to provide service to remote areas in Kenya. The talks indicate that there […]
Tech Jul. 20, 2018, 7:40 AM

Google has been stealthily working on a successor to Android, and engineers reportedly want to start rolling it out within three years

Google has been quietly working for years on a replacement for Android, the operating system that powers three quarters of the world’s smartphones. Engineers who work on the new software, called Fuchsia, told Bloomberg they want to see it being rolled out to voice-activated smart speakers and other devices within […]

Google’s revenue was slightly stronger than expected during Q1. The fees Google pays to partner web sites, known as TAC, continued to increase as a percentage of revenue. Analysts on the conference call focused on regulatory risks and spending. Google-parent company Alphabet topped Wall Street targets with 23% revenue growth […]
Tech Mar. 27, 2018, 2:58 AM

John Hennessy, chairman of Google parent company Alphabet, knew computers were for him when he built one as a teen and used it to win over his high school crush. He and his close David Patterson went on to become fathers of the modern day computer chip architecture. They were […]