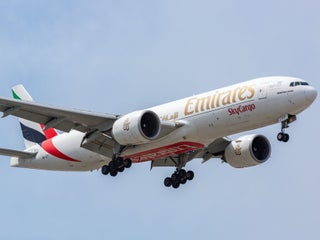 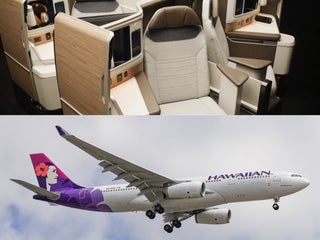 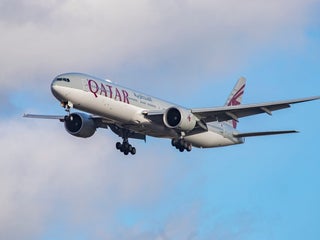 These 20 airlines are the least likely to have delayed flights

Every year, global travel data provider OAG sifts through a mountain of data to create its annual ranking of the airlines with the best on-time performance, or OTP, called the Punctuality League. This year, OAG analysed over 57 million flight records collected from around the world between January 1 and […] AirlineRatings.com released its annual list of the safest airlines in the world earlier this year. The publication’s editors selected the 20 safest carriers from a pool of 409 airlines. AirlineRatings did not name a “safest” airline. Just a list of the top 20. Airlines from Asia and Europe dominate the […] An All Nippon Airways Boeing 777-300ER was forced to return to Los Angeles International Airport on Tuesday after a passenger was found to have boarded the wrong flight. Passengers ultimately spent eight hours on a flight that ended where it began. How a passenger managed to board the incorrect flight […] All Nippon Airways or ANA is Japan's largest...