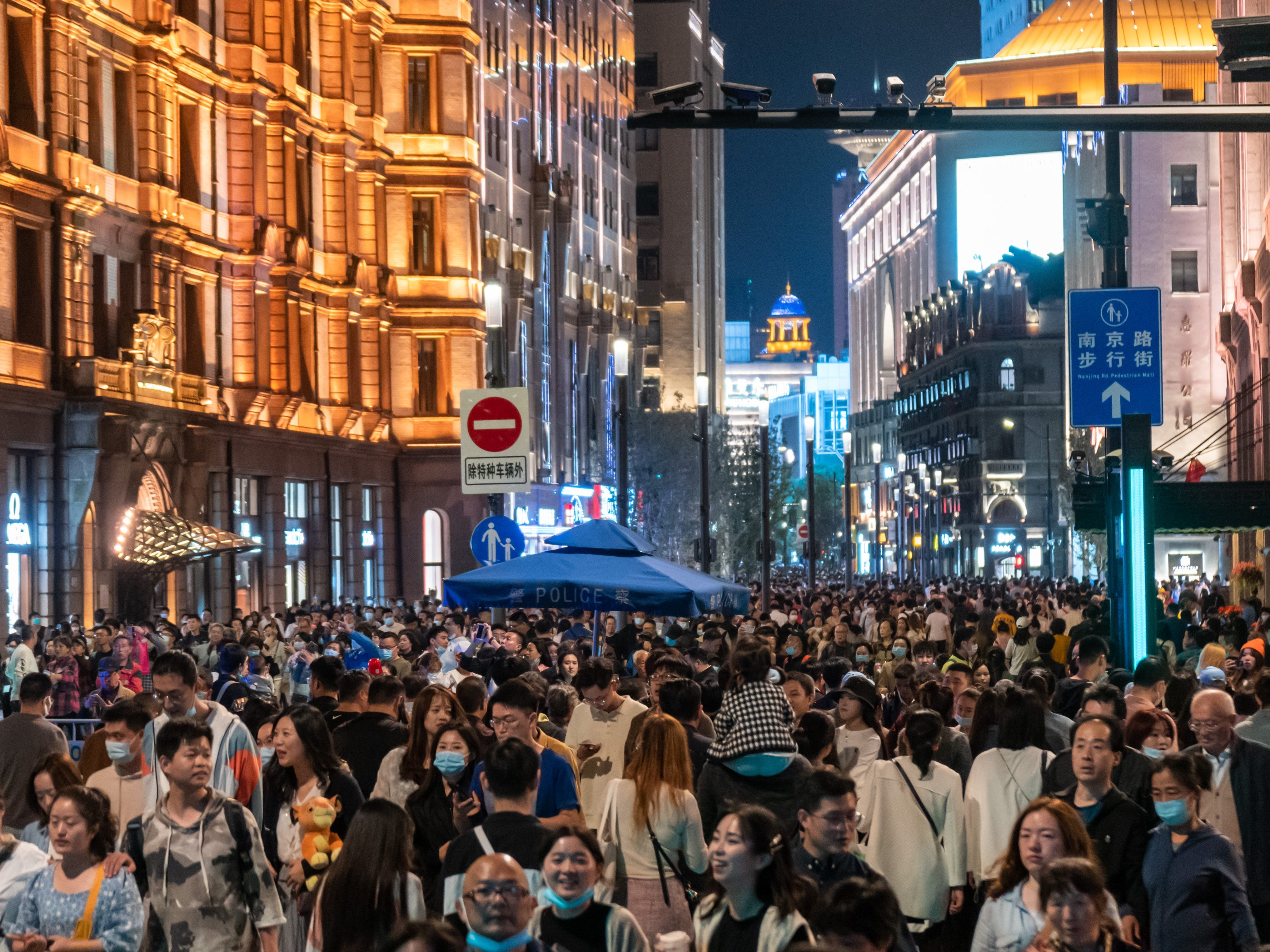 CEO Daniel Zhang said Alibaba doesn't expect any material impact from changes made in arrangements with merchants after the imposition of the fine. 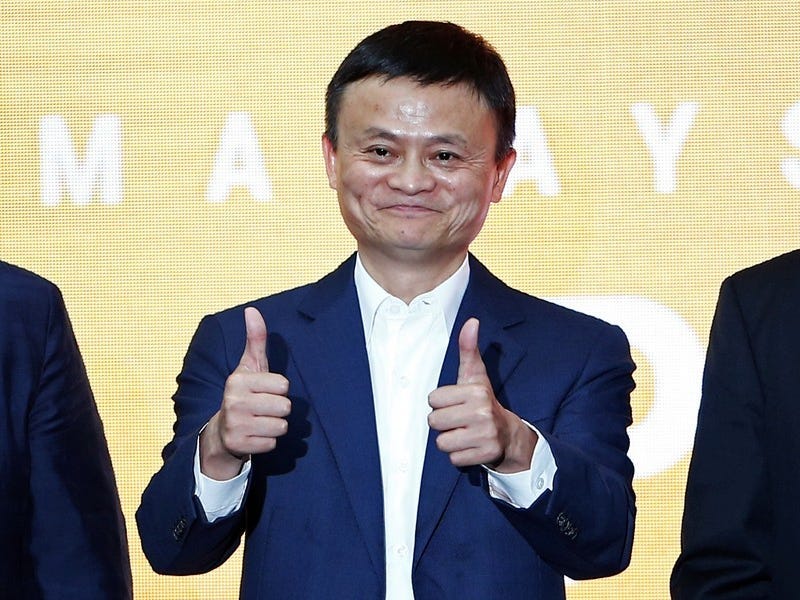 Alibaba rose 7% after Jack Ma resurfaced in a videoconference on Wednesday after weeks of laying low. The billionaire founder could be seen addressing 100 rural teachers across China. Ma seemed to embrace themes promoted by the ruling Communist Party, according to Bloomberg. Sign up here our daily newsletter, 10 […] 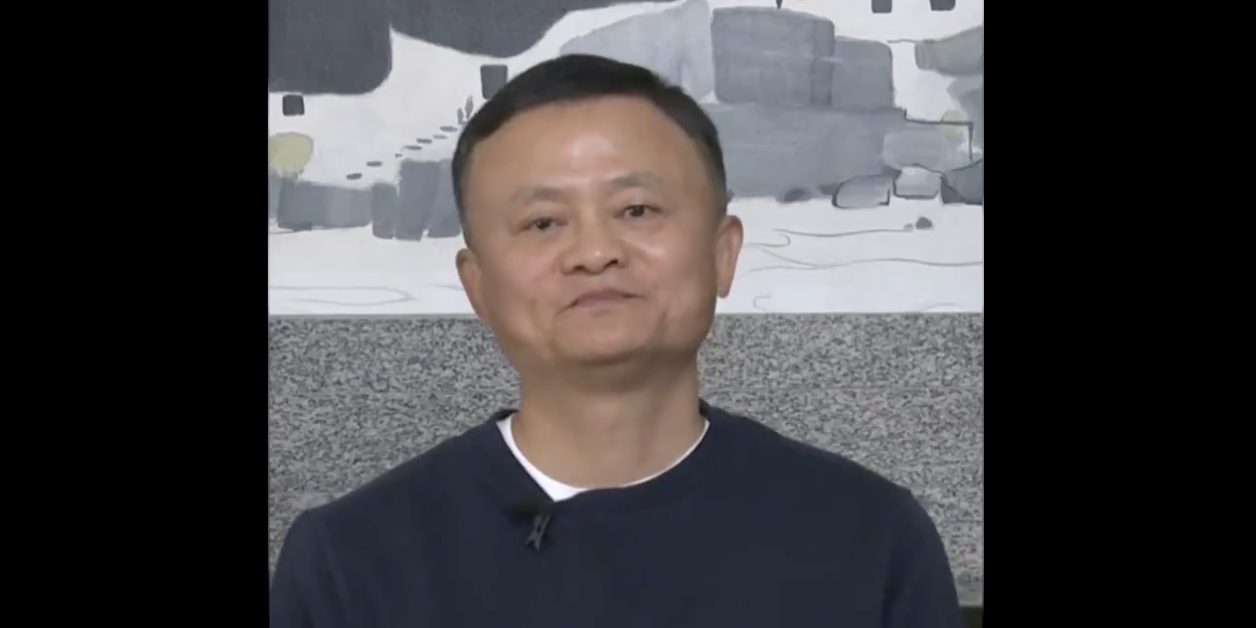 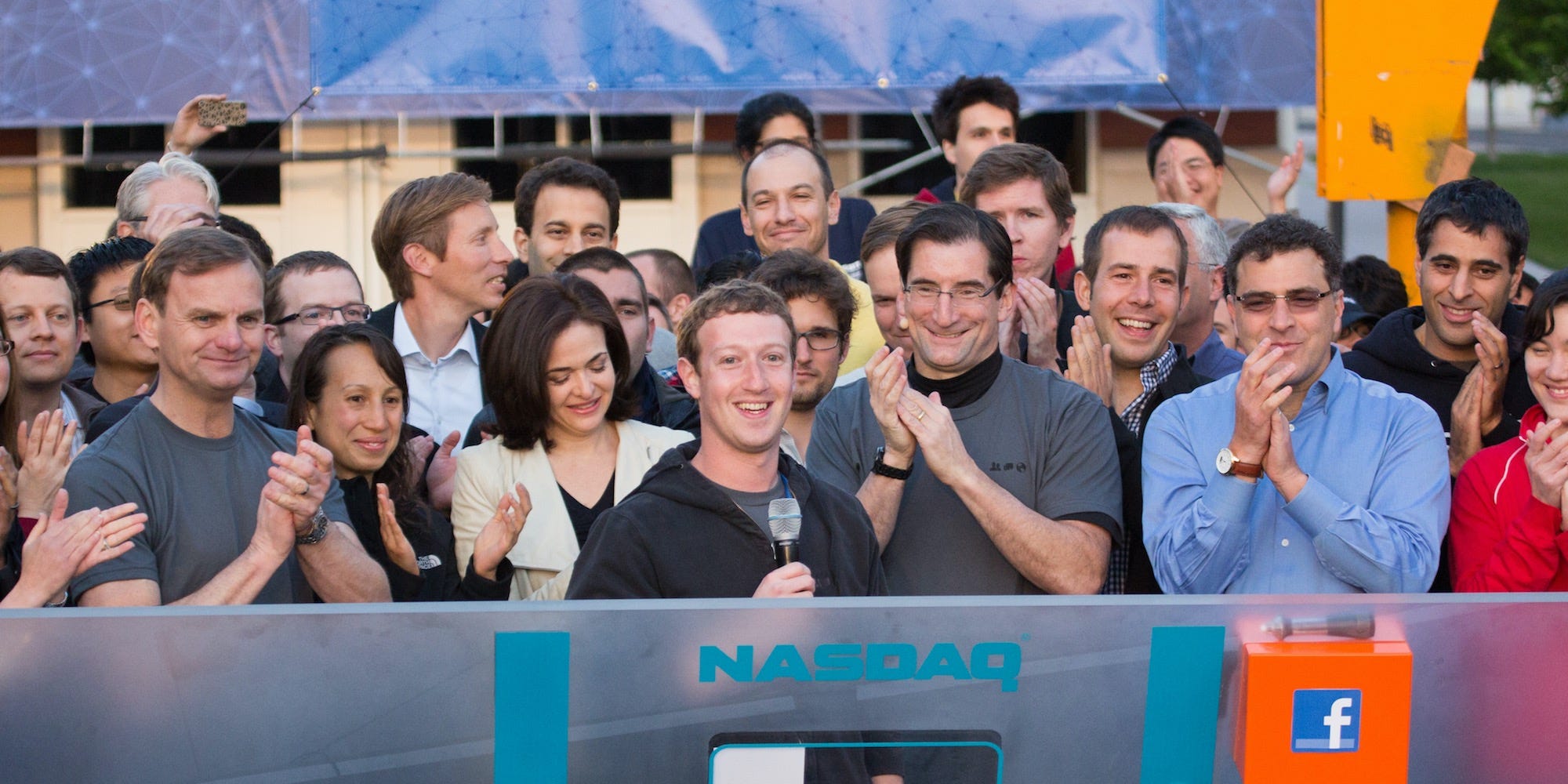 Alibaba’s$US13 billion Hong Kong share sale will reportedly be closed early amid strong demand from investors. The company plans to stop taking orders from institutional investors at 12:00 p.m. Eastern Standard Time on Tuesday rather than 4:00 p.m., according to The Wall Street Journal. The sale is already several times […] Alibaba will reportedly postpone its multibillion-dolllar Hong Kong initial public offering due to rising political instability and protests within the city, according to Reuters. The deal was originally supposed to go into motion in August, and while a new time frame has yet to be established, Alibaba could pursue a […]