One Championship and Dominance MMA struck a partnership in the summer. According to One founder Chatri Sityodtong the benefits of a relationship work both ways. It means Dominance – which lists Khabib Nurmagomedov, Justin Gaethje, and Kayla Harrison as clients – spreads its power base beyond America, Sityodtong told Insider. […] 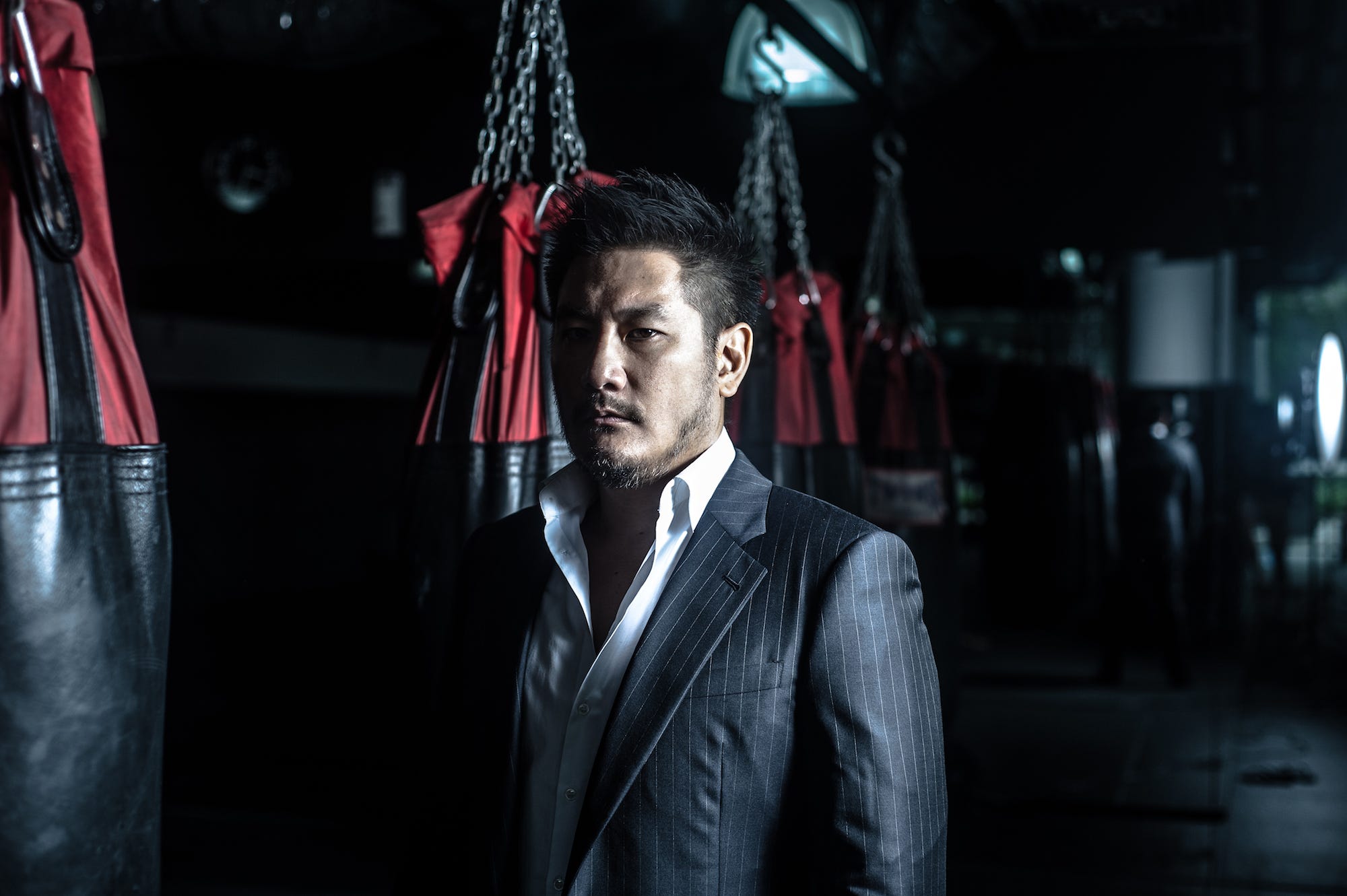 Conor McGregor must re-establish himself as a premier fighter if he is to earn a second shot at Khabib Nurmagomedov and his lightweight championship, an MMA manager said. Nurmagomedov’s representative, Ali Abdelaziz, called McGregor a “scumbag” because of the things which he said during the build-up to his UFC 229 […] Conor McGregor called Khabib Nurmagomedov’s wife a ‘towel’ in a now-deleted photo tweet, and Nurmagomedov’s manager responded by calling the Irishman a ‘rapist’

Conor McGregor has been called a “rapist” on Twitter. The talent manager Ali Abdelaziz made the remark in response to a tweet by McGregor that has since been removed. In the tweet, McGregor called Nurmagomedov’s wife “a towel.” Abdelaziz said making fun of “religion and family is a no no.” […] Conor McGregor is a “piece of s—” and a “scumbag,” according to his recent opponent Khabib Nurmagomedov’s manager. Ali Abdelaziz had choice words for the Irishman when discussing future options for his client. One of those options is a rematch against McGregor, a fighter he defeated with ease in October […] Khabib Nurmagomedov can do something no fighter has ever been able to fully do before, according to his manager Ali Abdelaziz. Abdelaziz believes Nurmagomedov has the necessary power to drop Mayweather with a single punch. Nurmagomedov is one of the biggest names in combat sports right now after his stunning […] Khabib Nurmagomedov submitted Conor McGregor with a neck crank in the fourth round of their UFC 229 fight. After the win, Nurmagomedov incited wild scenes when he jumped out of the octagon and charged at McGregor’s cageside friend Dillan Danis. For Nurmagomedov’s manager, Ali Abdelaziz, it’s a case of “s— […]