The value of RenTech's AMC position soared almost 20-fold in three months, as the hedge fund tripled its stake and the stock rose nearly 500%. 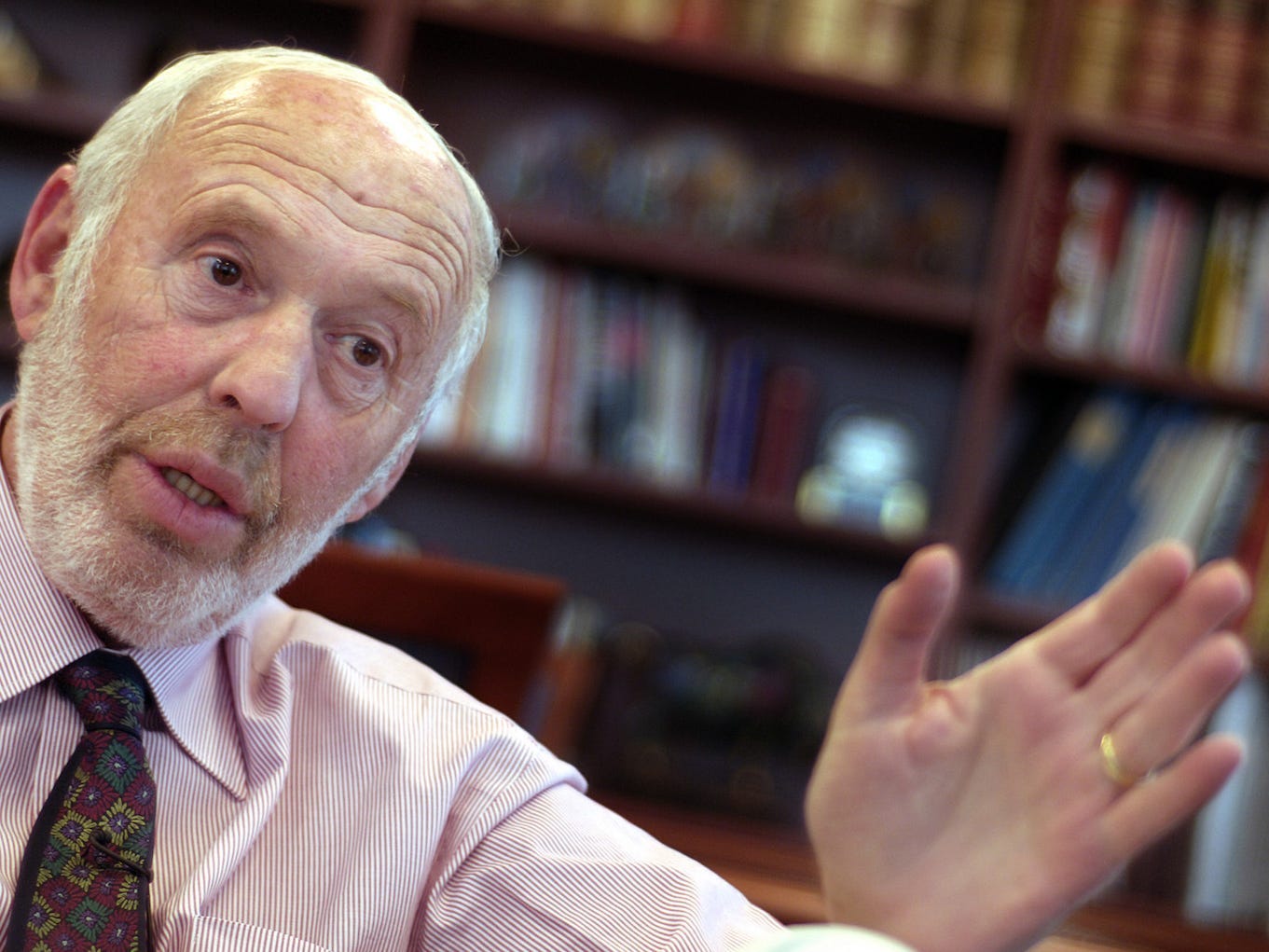 Stocks’ price-earnings ratios remain at historic highs, but their value compared to bonds suggests a market booster could be on the horizon, Marko Kolanovic, head of macro quantitative and derivatives research at JPMorgan, said Wednesday. Central banks’ relief programs prompted an exodus from equities and flooded the bond market with […] 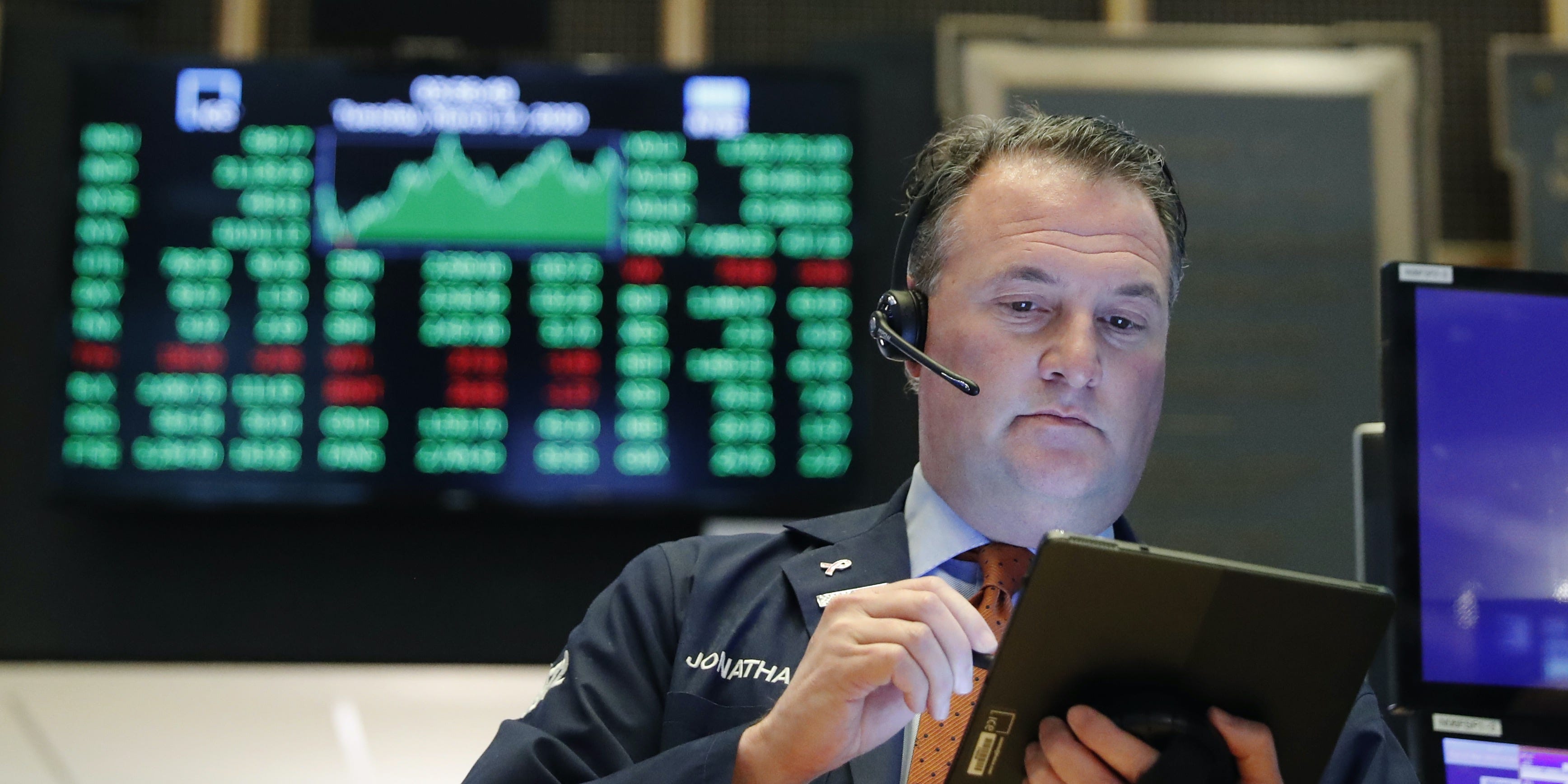 Citibank will reportedly hire 2,500 coders to bolster its trading and investment banking units

Citigroup plans to hire 2,500 programmers for its trading and investment banking units, Bloomberg reported Monday. The move comes amid a shift in the industry as major banks spend more on electronic programs, looking to unlock greater cost efficiencies and introduce new products to clients. About 75% of Citi’s trades […] “Odd lot” trades – or stock trades involving fewer than 100 shares – are becoming more commonplace, making up nearly half of all trades in early October, according to The Wall Street Journal, which cited New York Stock Exchange data. The shift has been driven by a steady rise in […] A team of quantitative traders in London are training their algorithms to invest like Warren Buffett. Unlike many algorithmic trading funds that constantly buy and sell assets, Havelock London aims to identify undervalued businesses and invest for the long term, according to the Financial Times. “Traditionally, quants are a mile […] Big fund managers tend to blame algorithmic trading when things go haywire in the stock market. But there are other factors adding complexity to this argument: A boom in disparate trading platforms makes price discovery difficult, and low trading volume. “The electronification era remains one of the lowest-volatility periods on […] RISE OF THE MACHINES: Why automated trading could create problems down the line

Kay Swinburne MEP: “My French colleagues were obviously on a mission from 2009 to try and actually get, before Brexit, as much back to Paris as they could.” Swinburne helped counter Lagarde’s efforts to force business out of the City by drafting reports that supported the business being done in […]

If you’re looking to make a quick buck trading around Australia’s inflation report, you’ll have to have reflexes like a cat

If you fancy making a quick buck trading around tomorrow’s Australian consumer price inflation report, you better have lightening reflexes and know exactly what the implications are for interest rates. If not, perhaps it’s time to sit this one out. According to new research from ANZ Bank, around 70% of […]