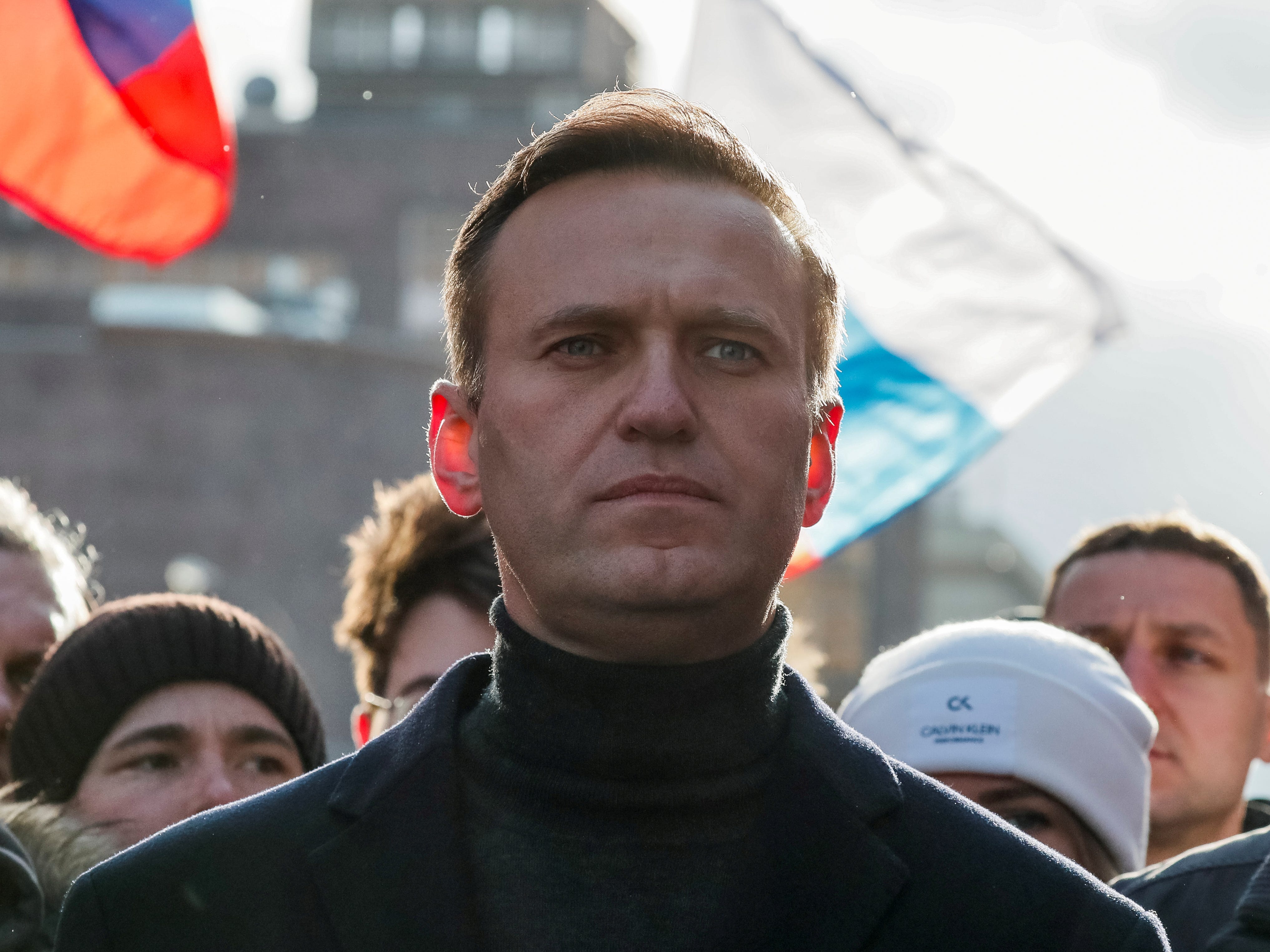 Wojcicki said free speech was a 'core value,' but that there were 'multiple considerations' when dealing with a country like Russia. 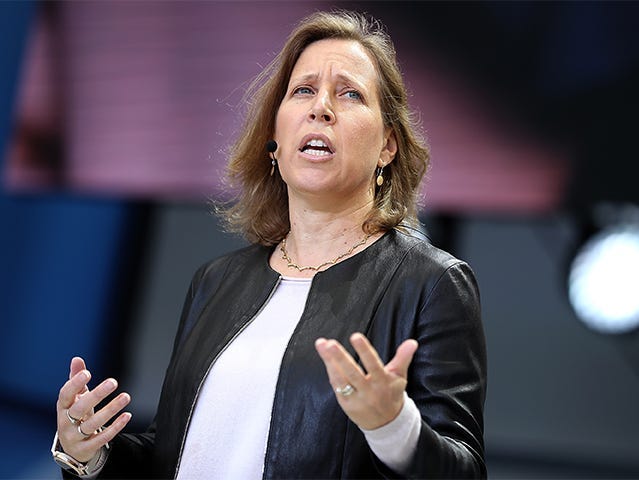 Apple and Google removed a tactical-voting app from their app stores just as the Russian election began, Putin opposition says

One ally of opposition politician Alexei Navalny said removing the app was a "shameful act of political censorship" by Apple and Google. 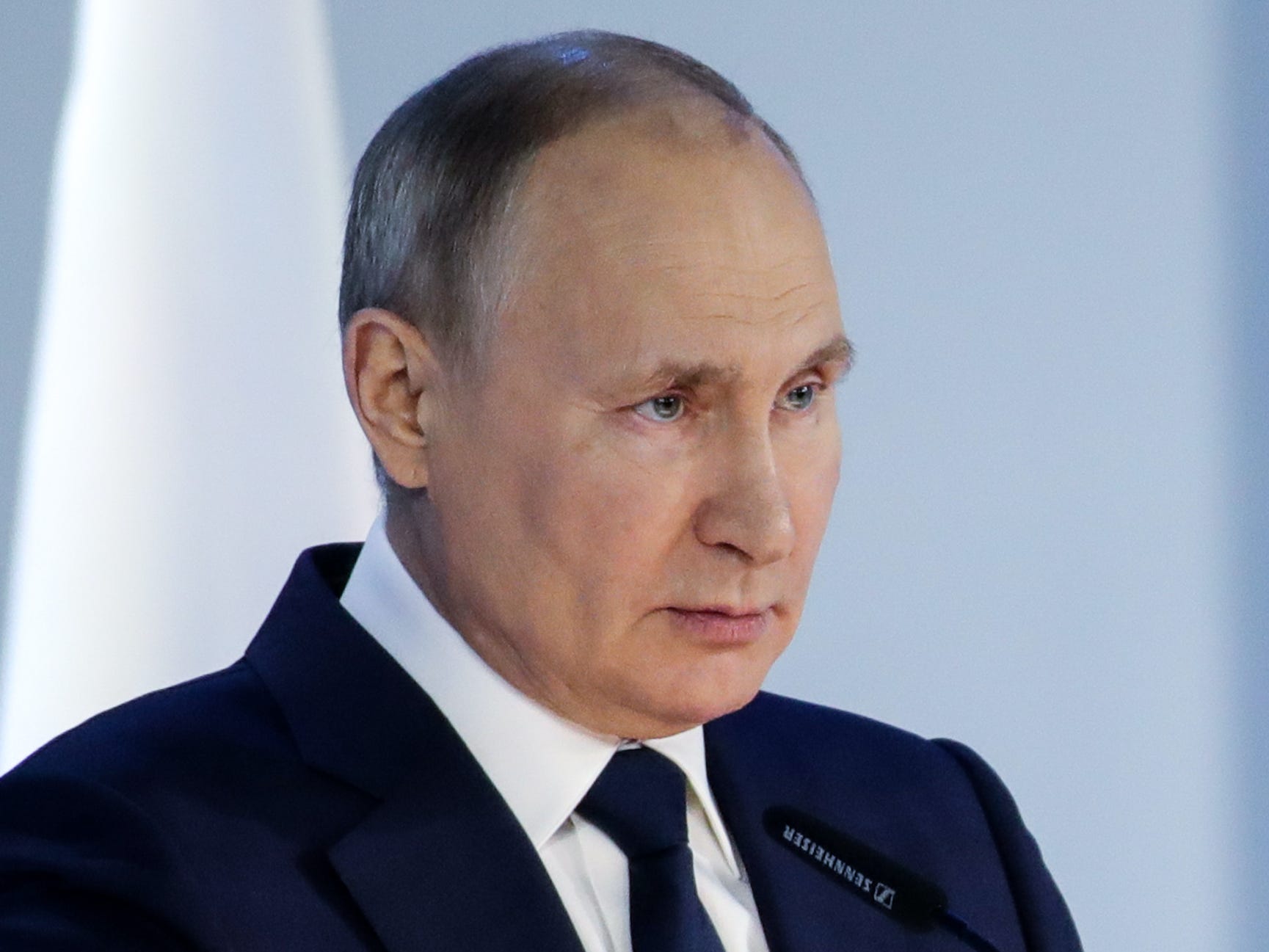 The order appears to be the latest effort by the Russian government to silence the imprisoned Alexei Navalny. 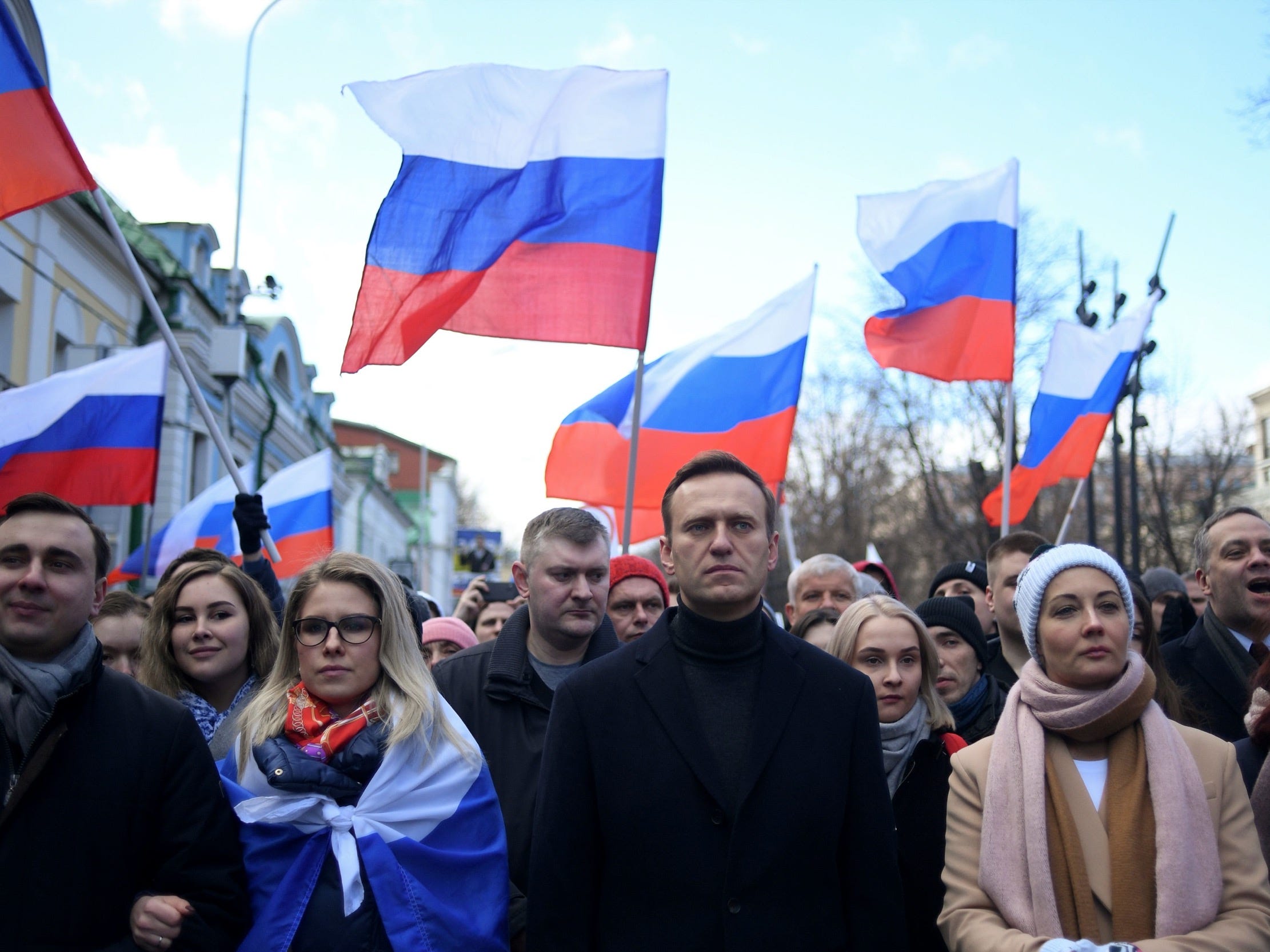 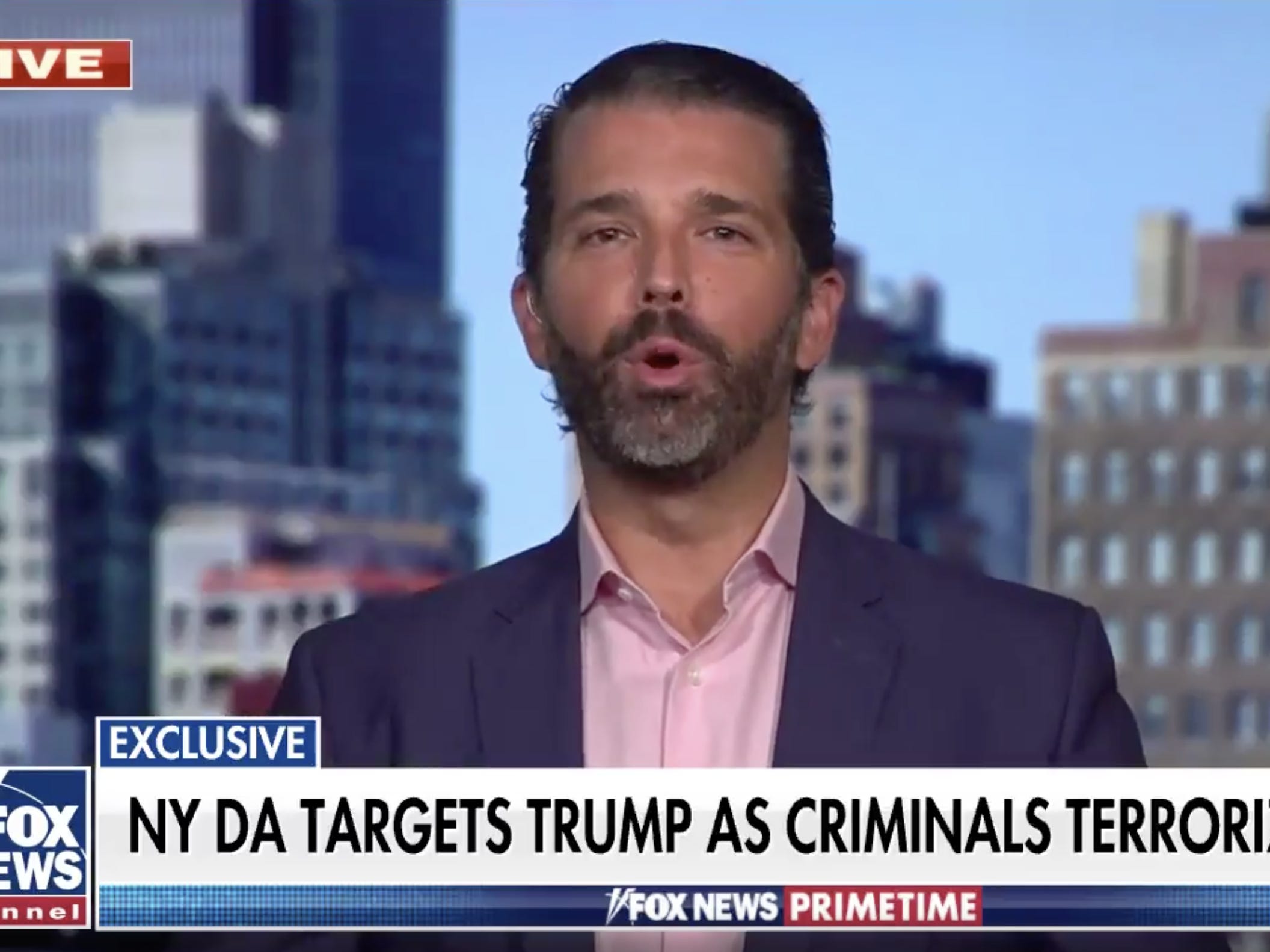 Chris Christie says ‘not much was accomplished’ during Biden’s trip to Europe, but ‘no damage was done’

"In the end, not much was accomplished, but no damage was done," Christie said. "That's probably all they were looking for ... to come out unscathed." 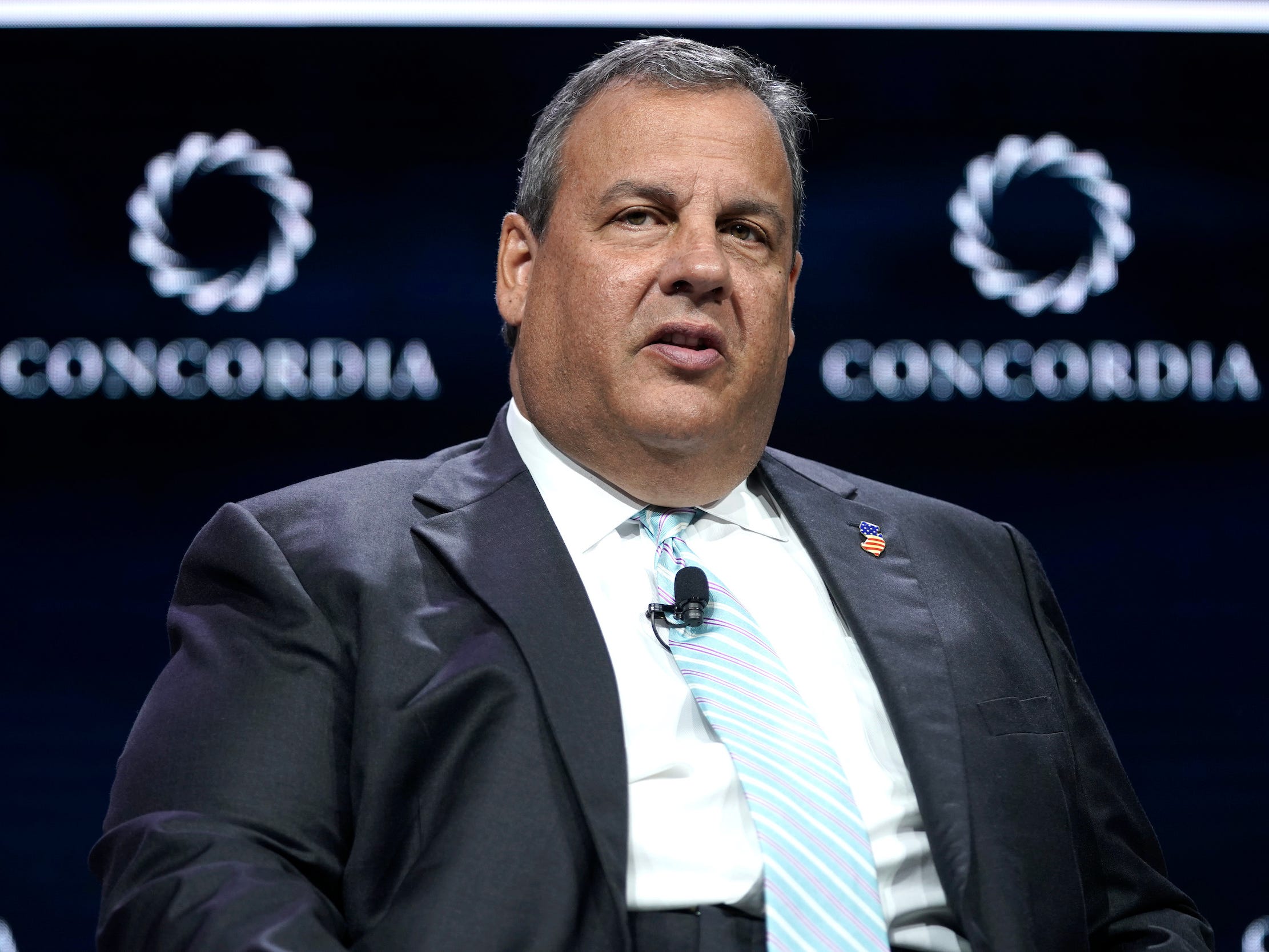 The Russian leader downplayed the Kremlin's crackdown on dissent and got philosophical at times. 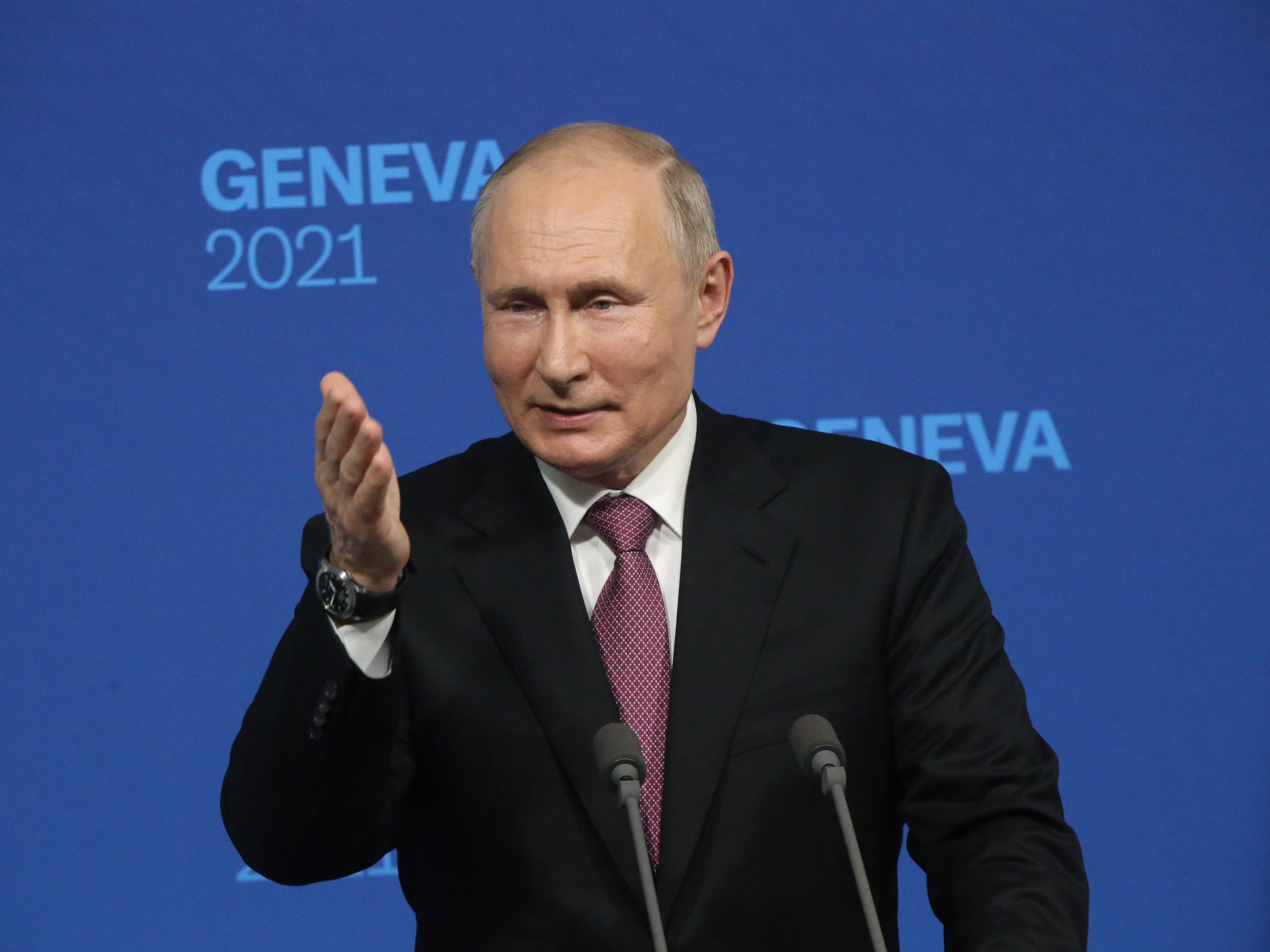 "He will not be treated any worse than anybody else. Nobody should be given any kind of special treatment," Putin said of Navalny, his top critic. 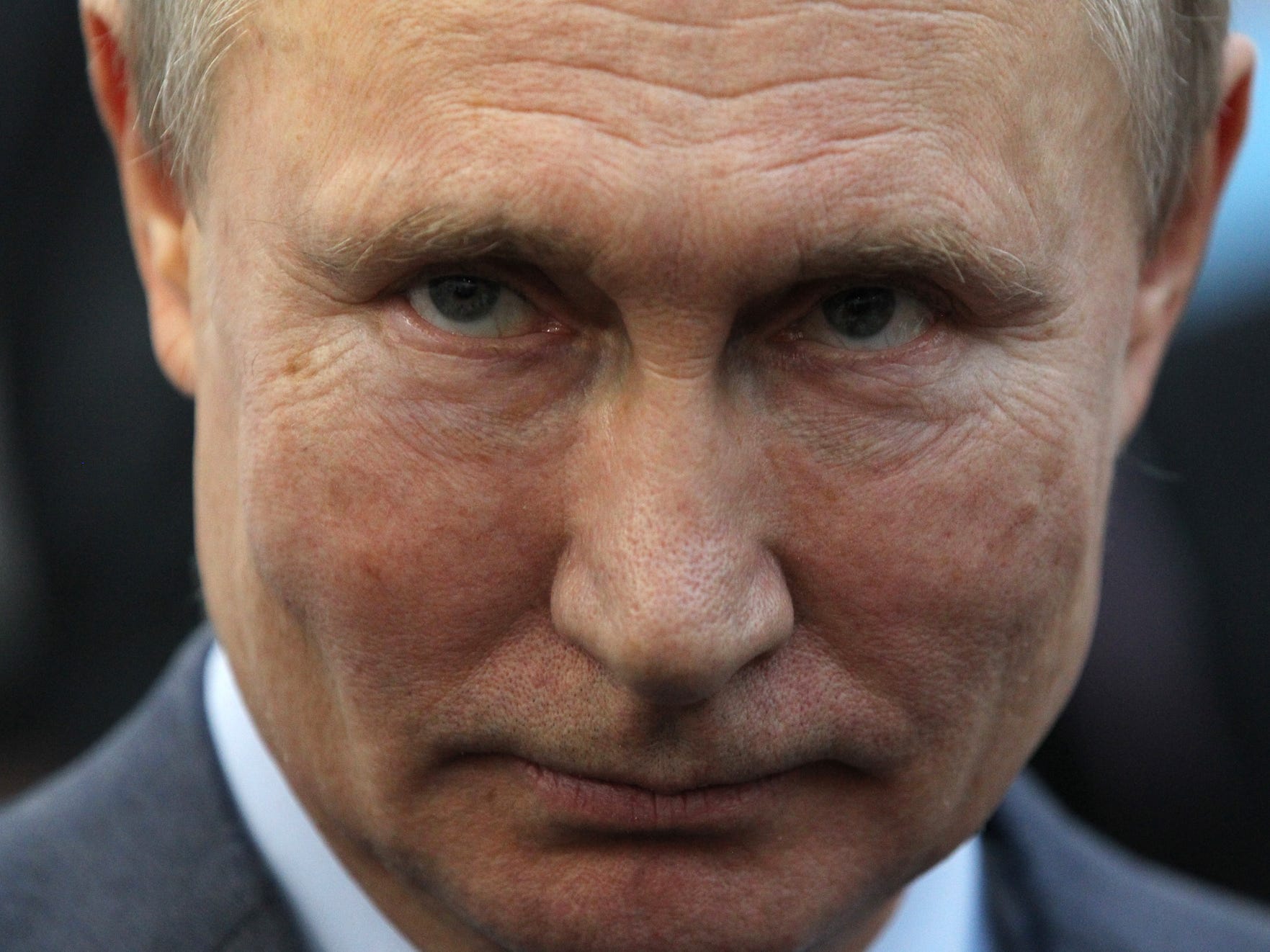 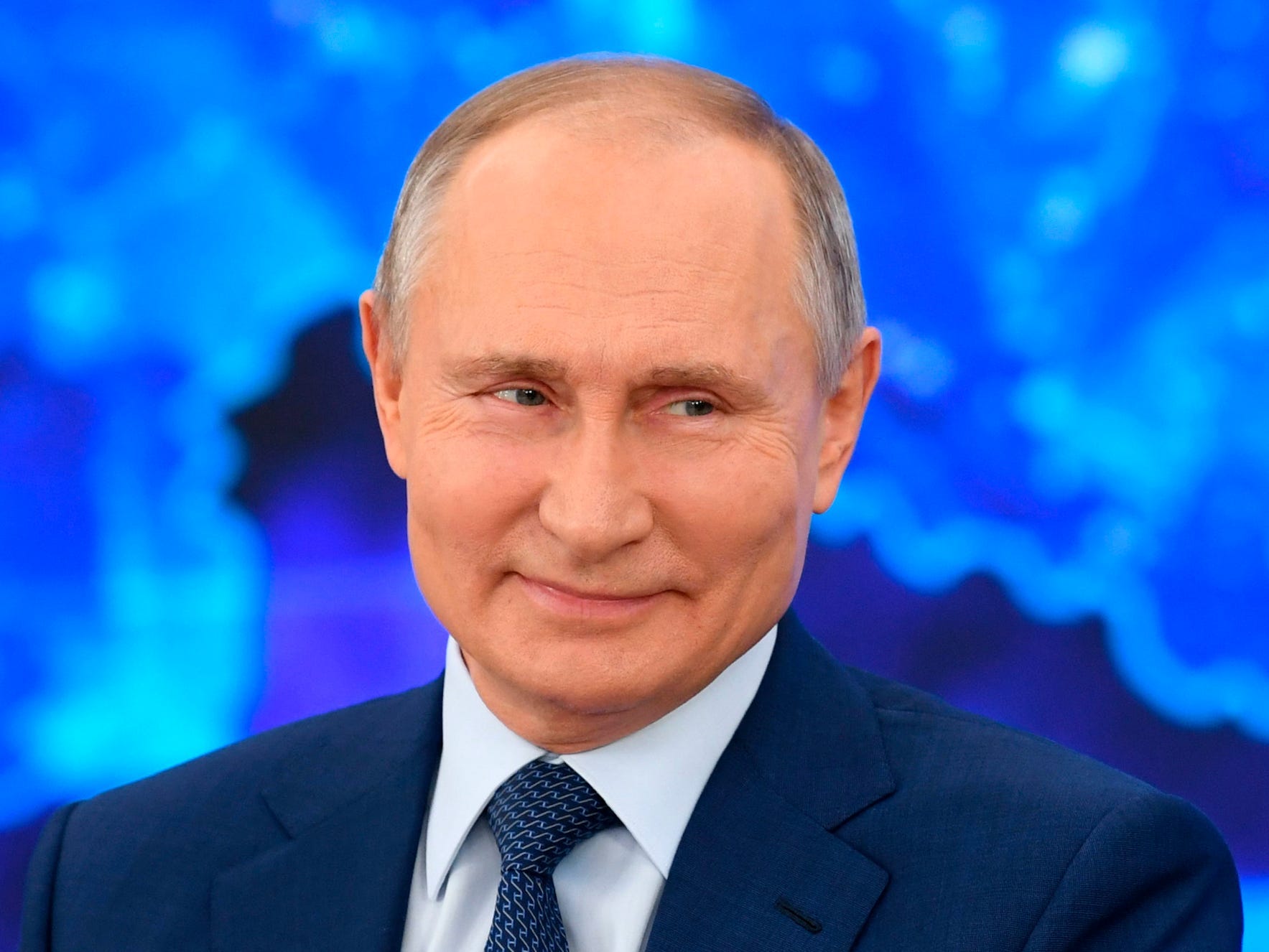 Navalny's chief of staff visited Washington, DC, ahead of Biden's highly anticipated summit with Putin in Geneva on June 16. 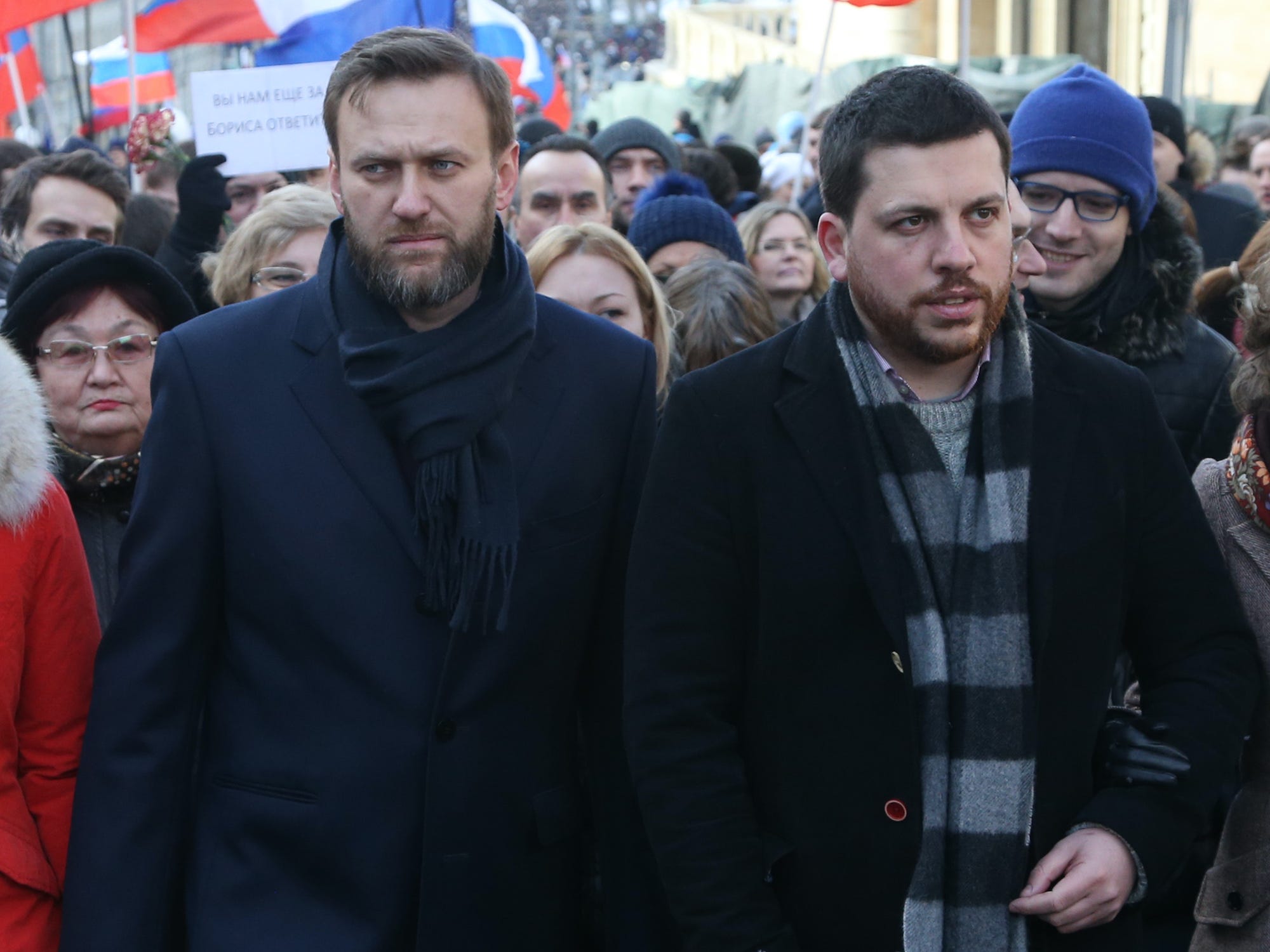 Biden likely to come out of Putin summit empty-handed and risks handing the Kremlin a victory, former US officials warn

"If there aren't clear deliverables ... criticism will grow that this high-level meeting ultimately benefited the Kremlin," a former US official said. 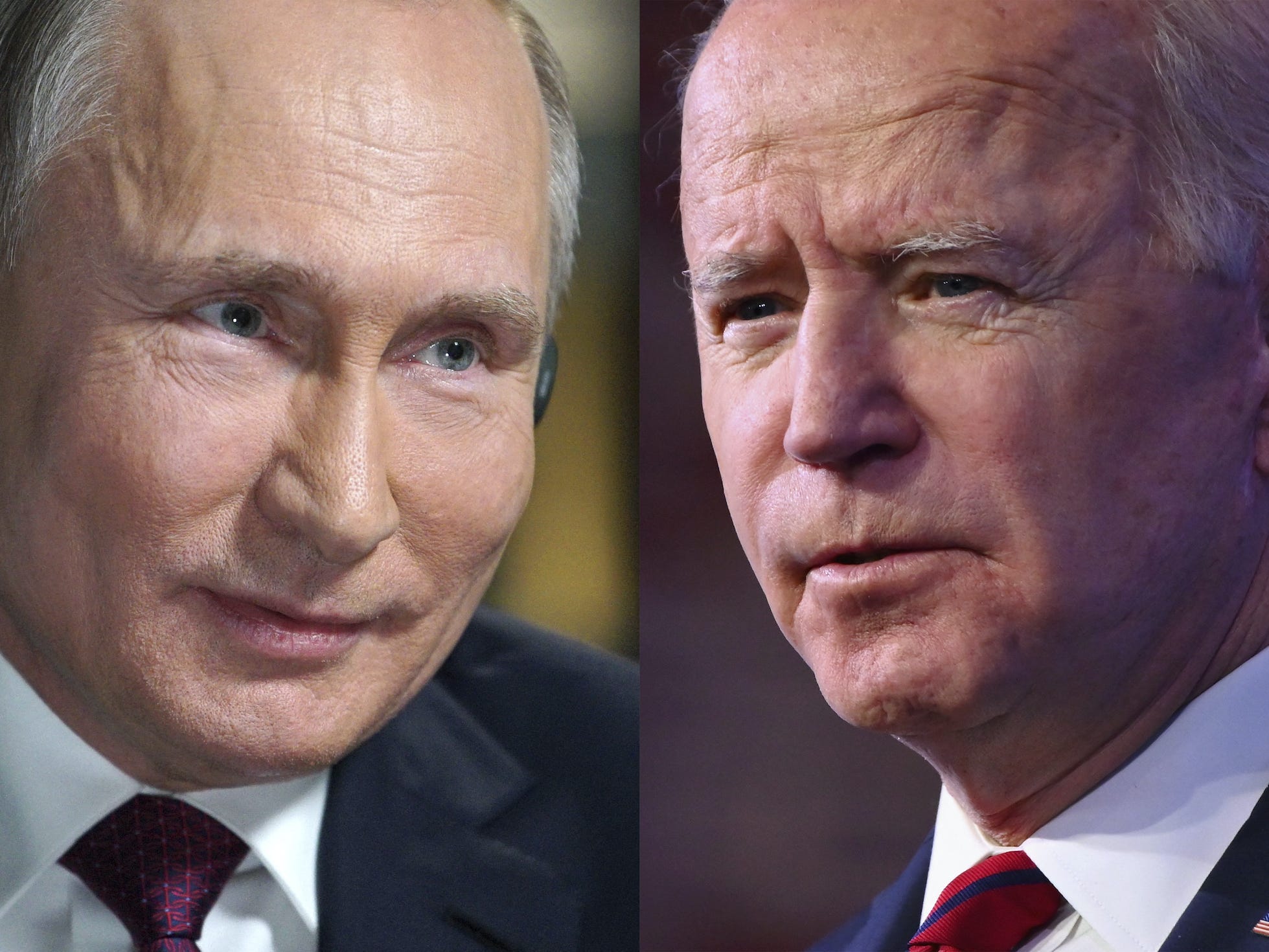 The move sends a clear message to Biden that his criticism of Russia over the treatment of Navalny will not derail Putin's war on dissent. 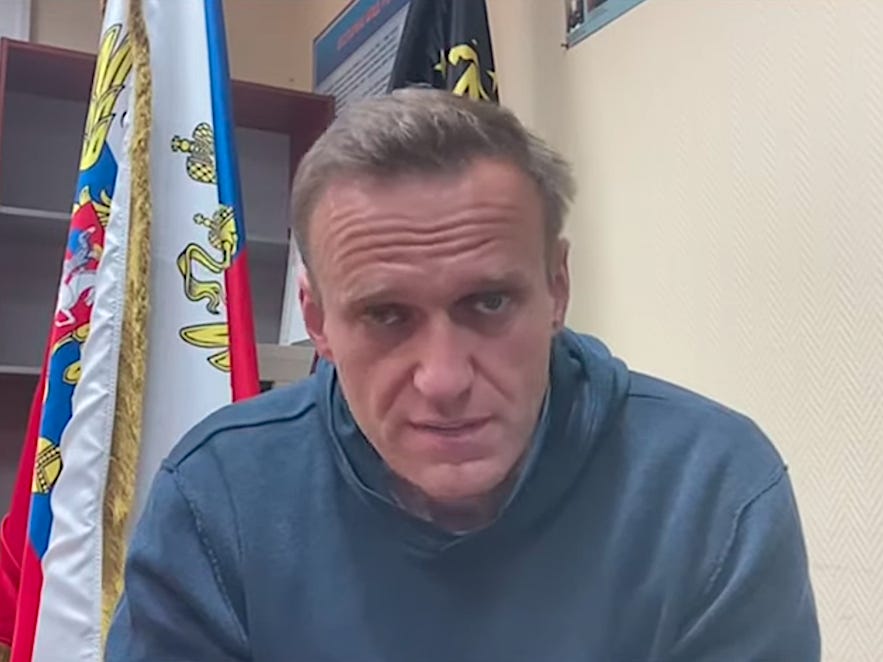 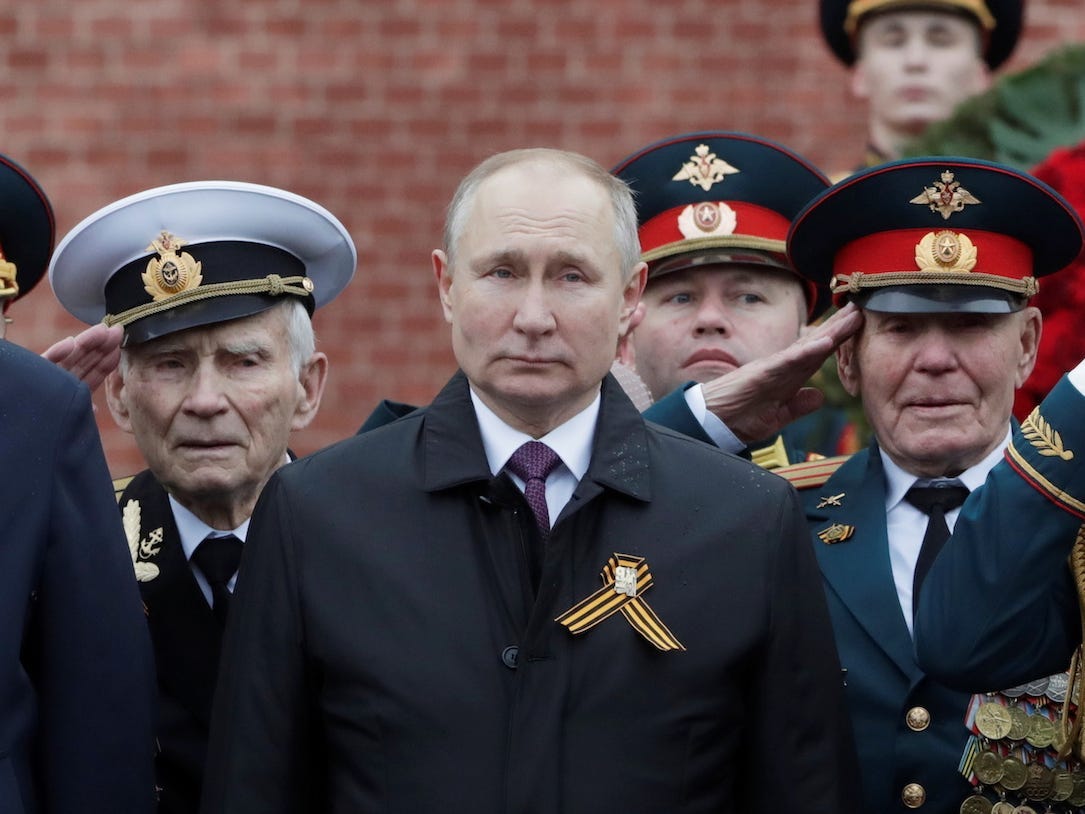 Alexander Murakhovsky, who treated Navalny last year, had left a hunting base on an all-terrain vehicle before he went missing on Friday. 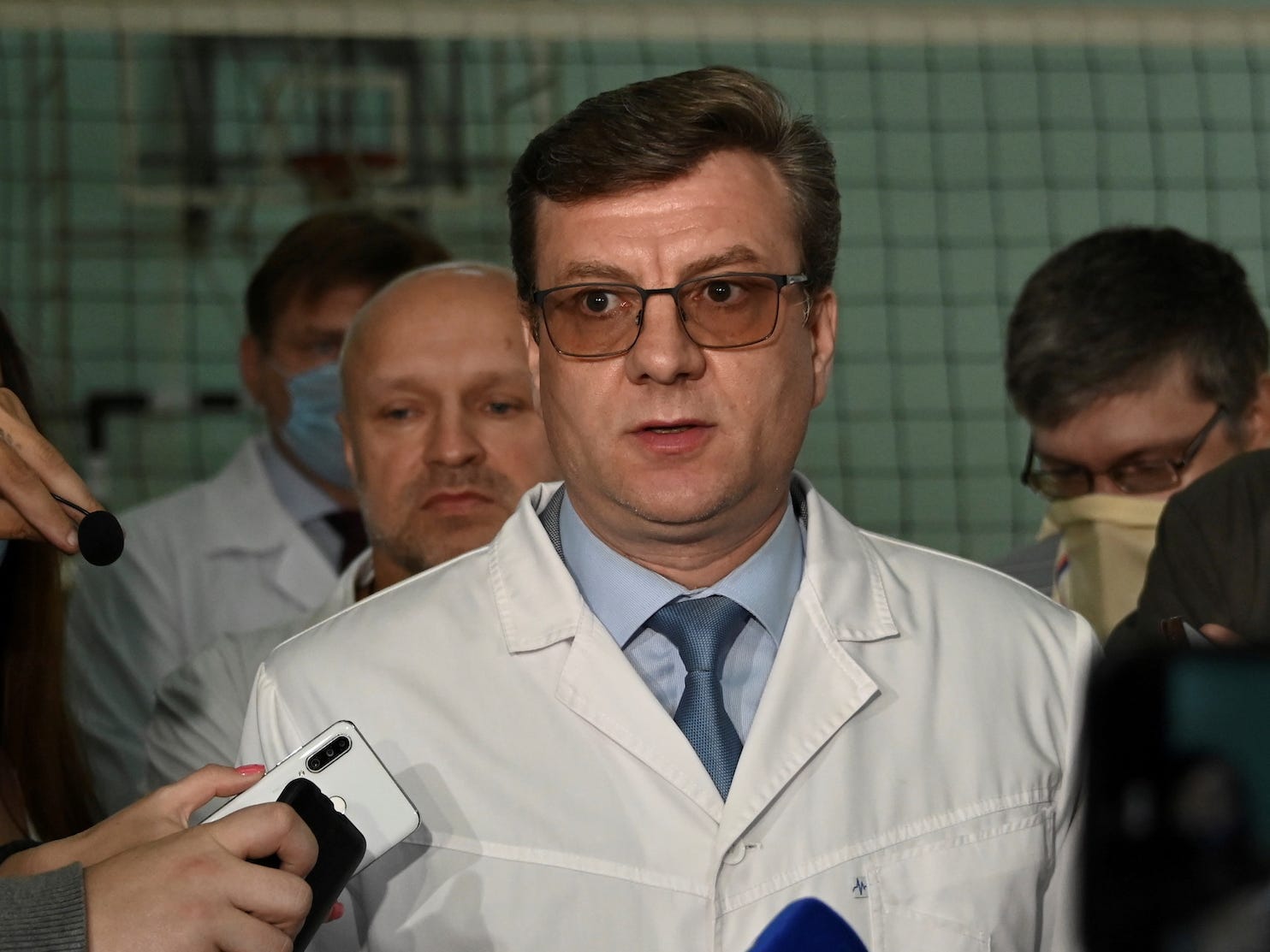 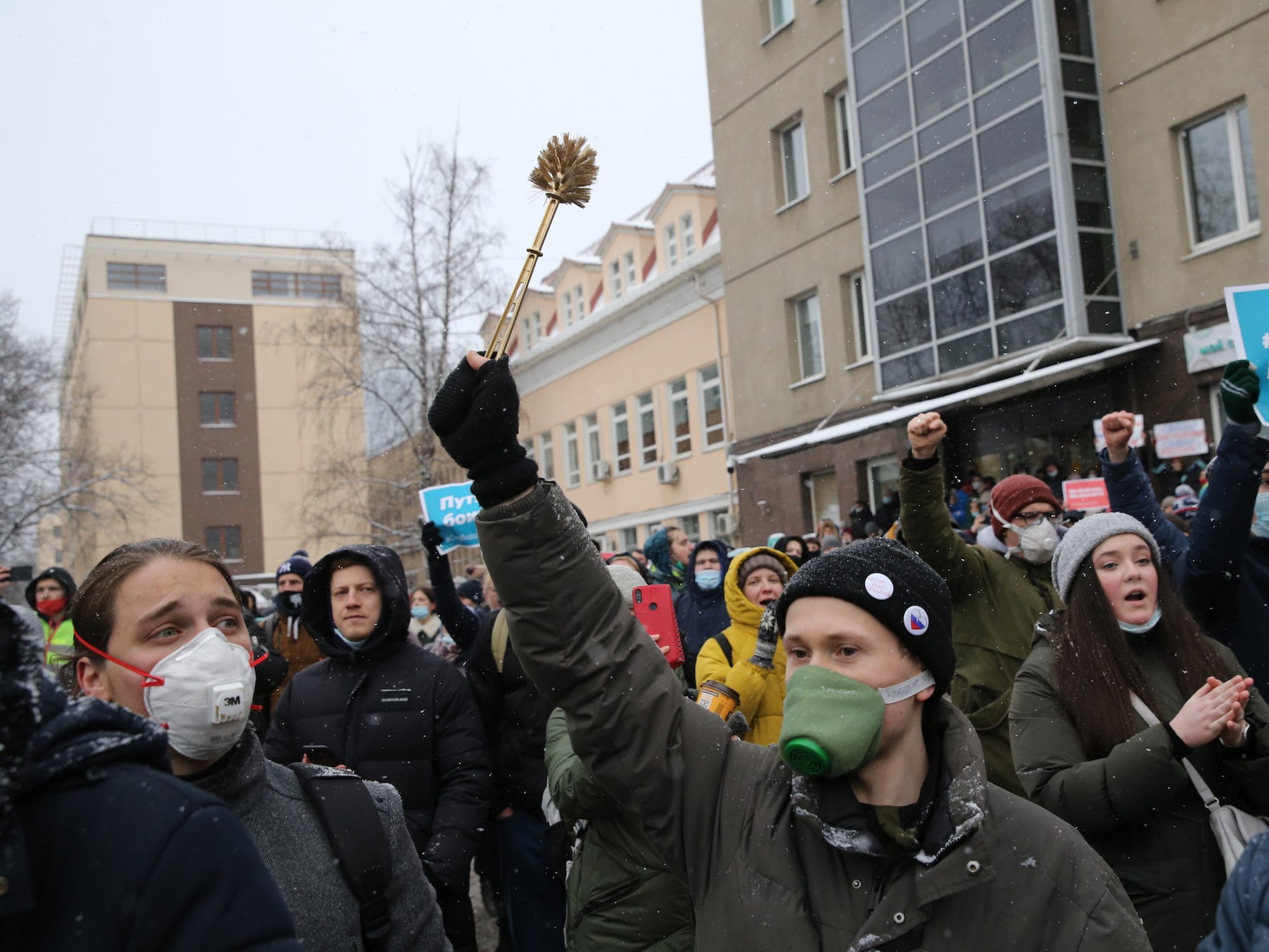 Taken together, these moves represent a remarkable crackdown on dissent by Russian President Vladimir Putin. 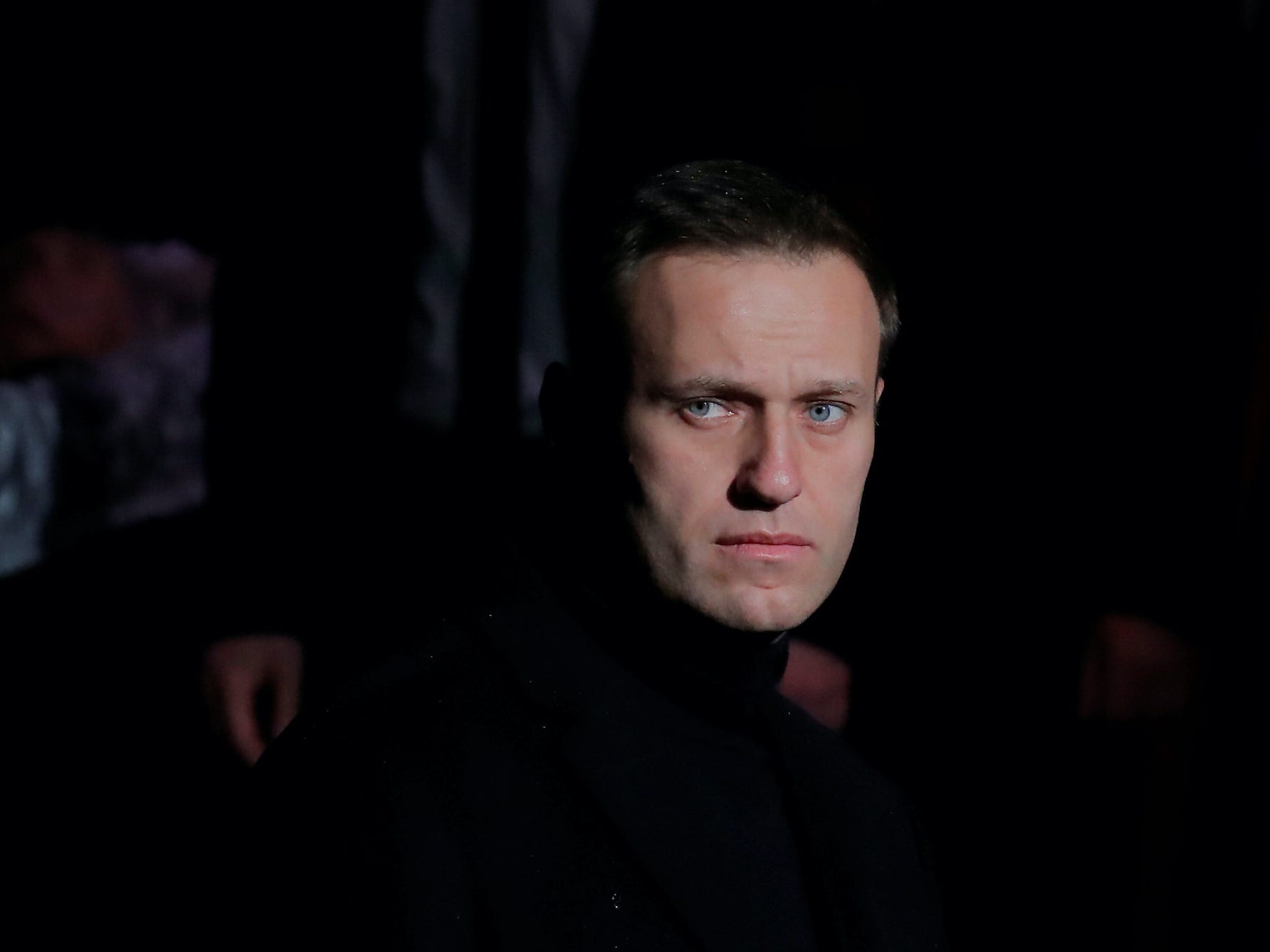 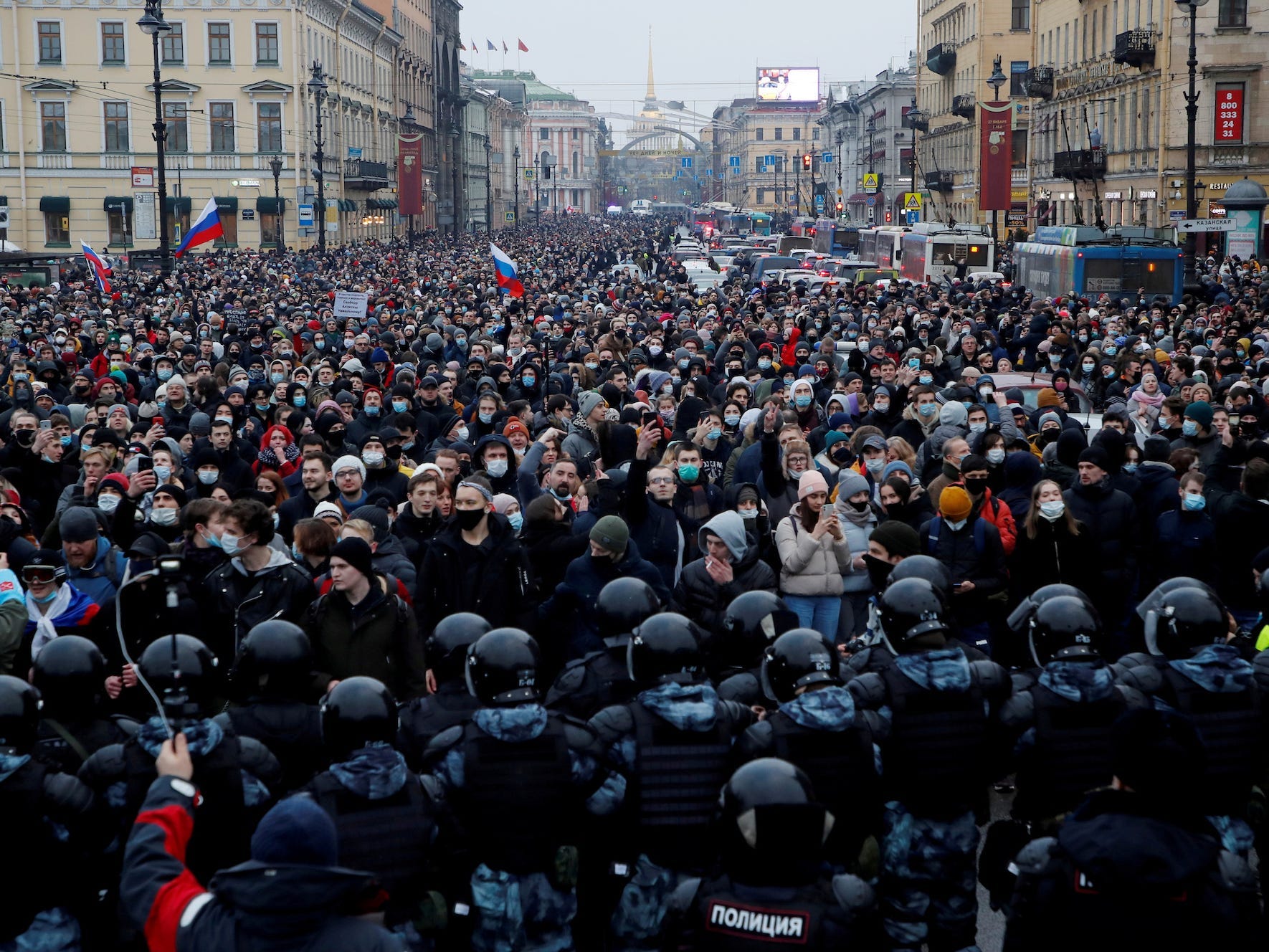 The Russian opposition leader appeared in court via video link from jail on Thursday. He ended a 23-day hunger strike earlier this month. 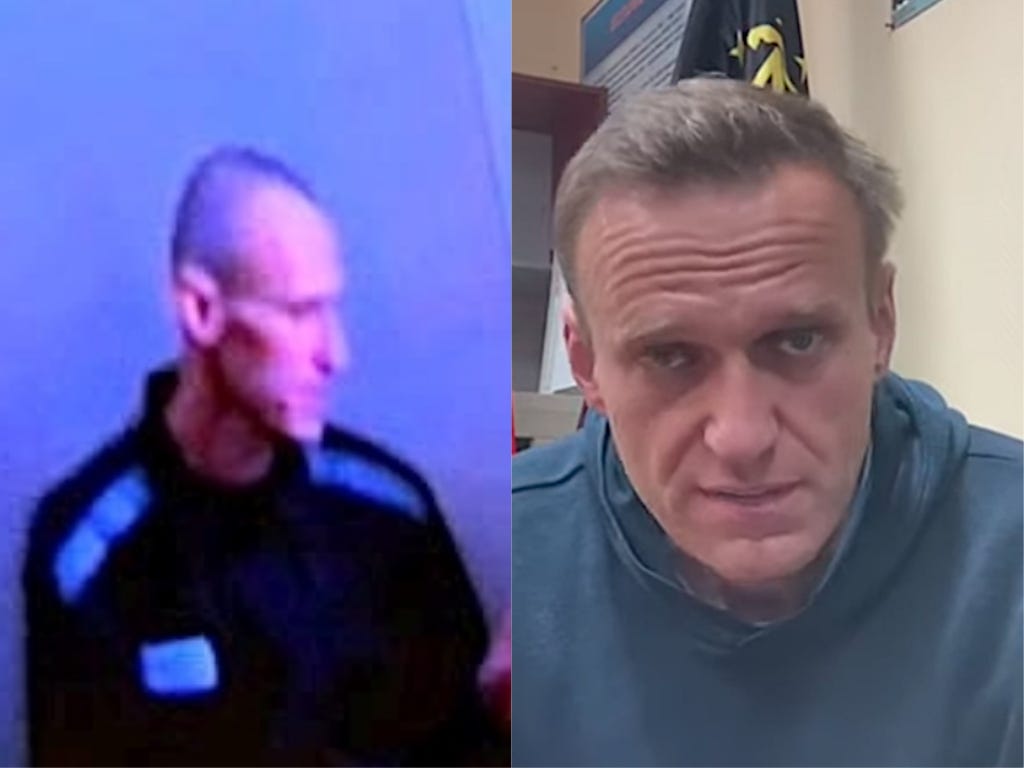 Russian President Vladimir Putin's chief domestic critic made the announcement Friday on Instagram. He had been on a hunger strike since March 31. 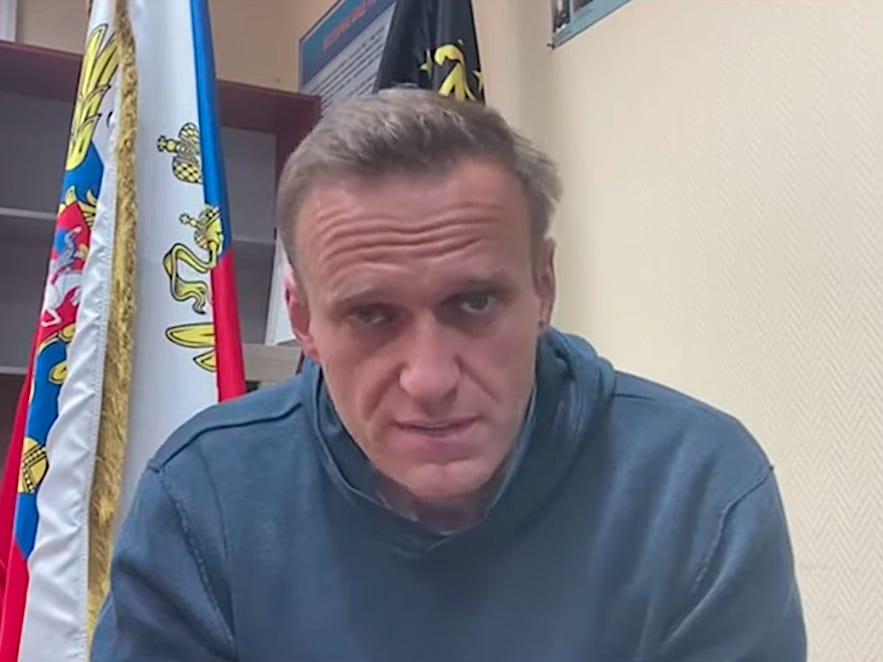 Kremlin critic Navalny has been on a hunger strike since March 31, and has been denied access to doctors. 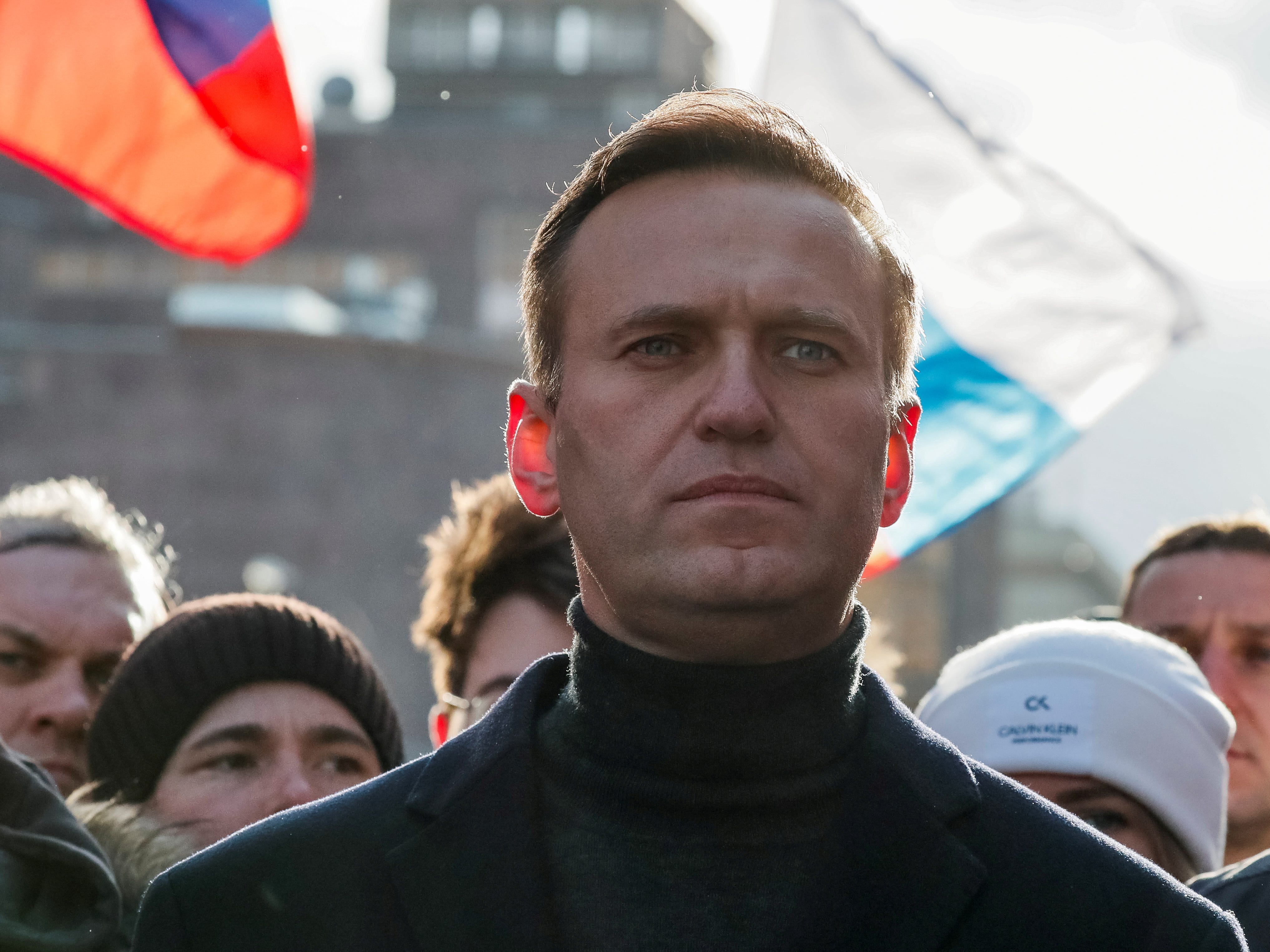 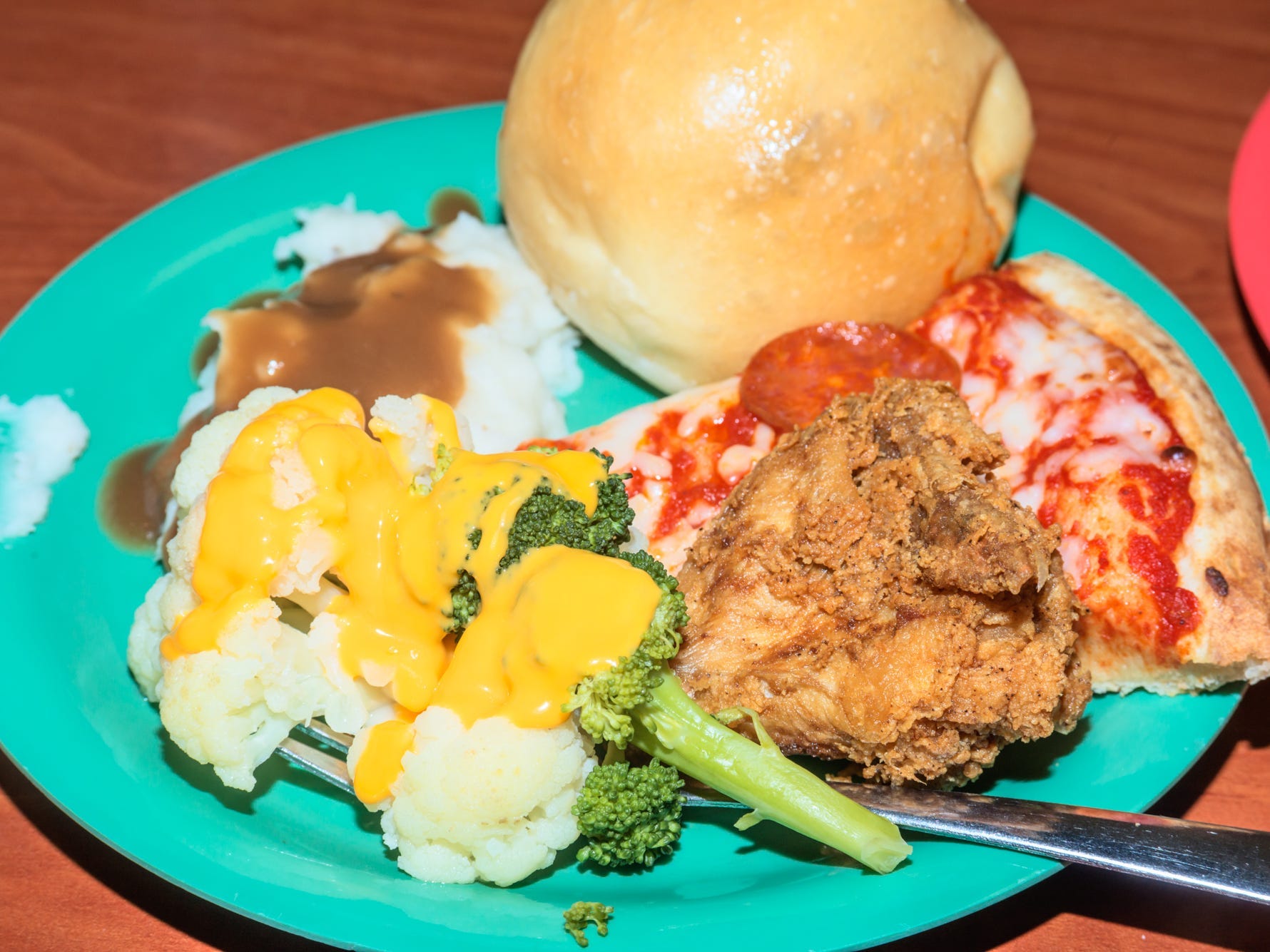