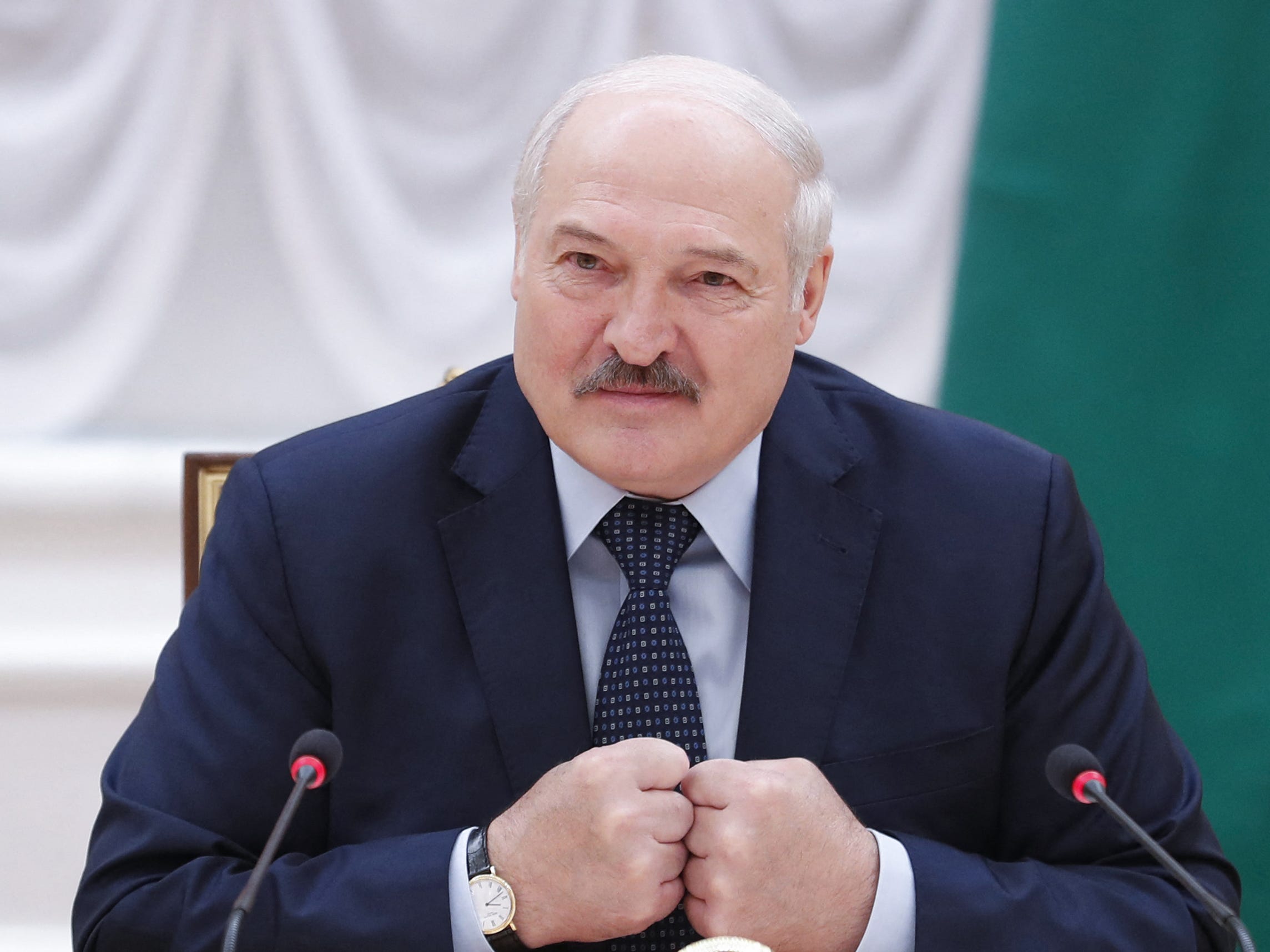 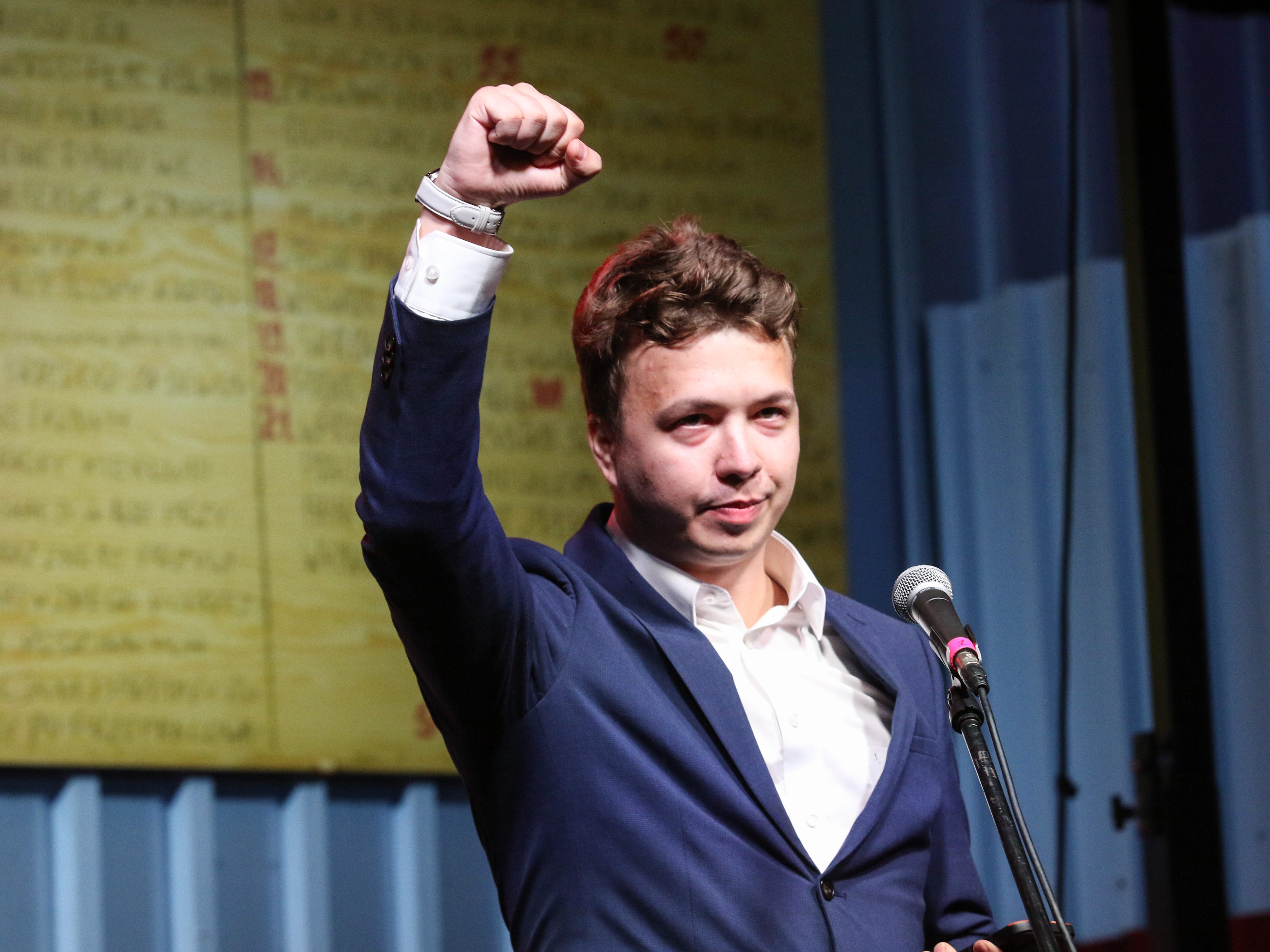 Belarusian state TV aired an interview in which Protasevich praised President Lukashenko and said he regretted organizing against him. 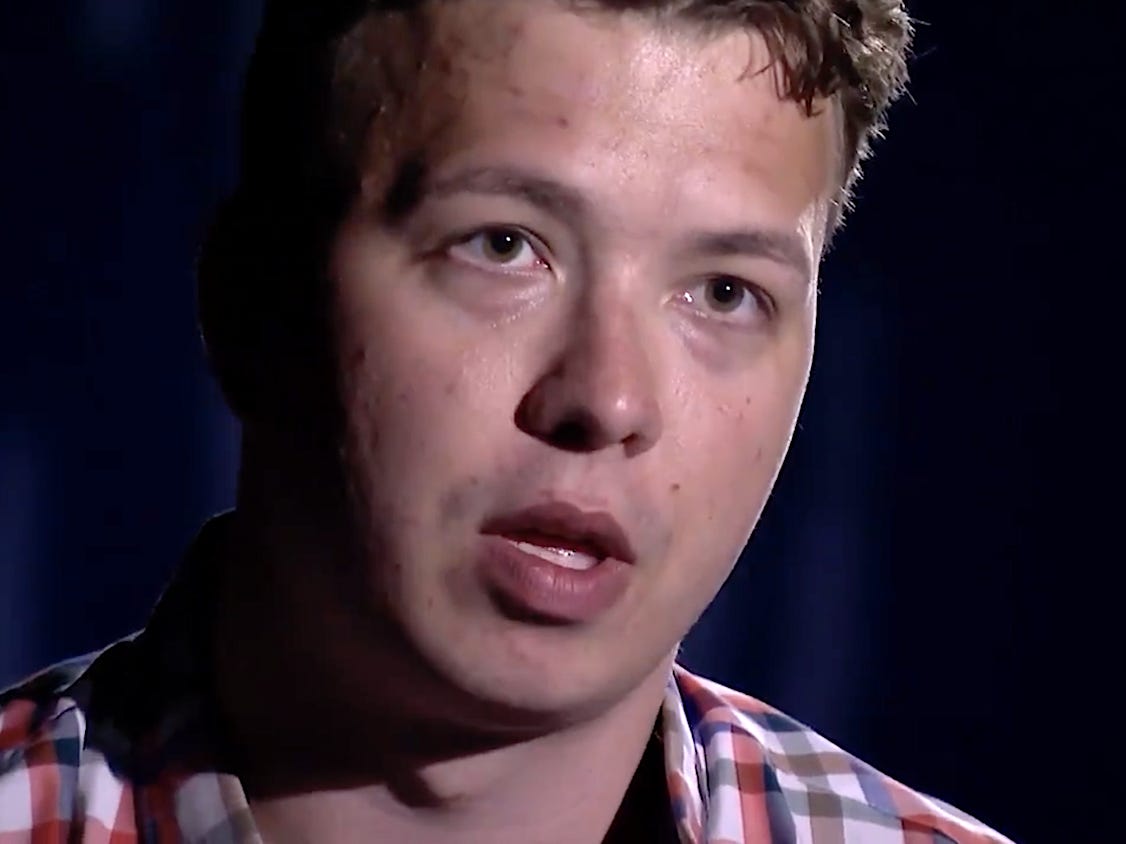 Protasevich's interview comes ten days after Belarusian authorities pulled him off a Ryanair flight and arrested him on terrorism charges. 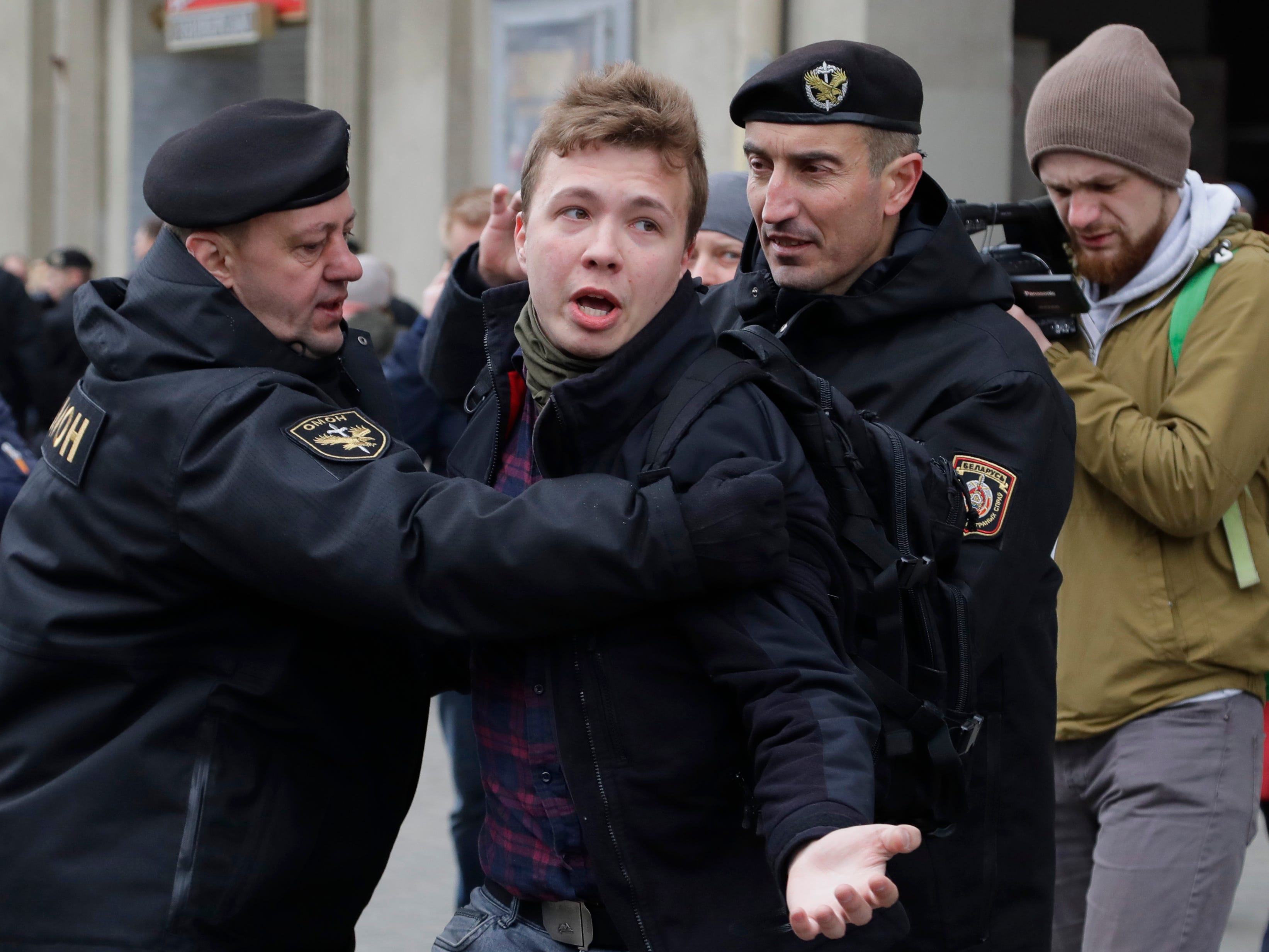 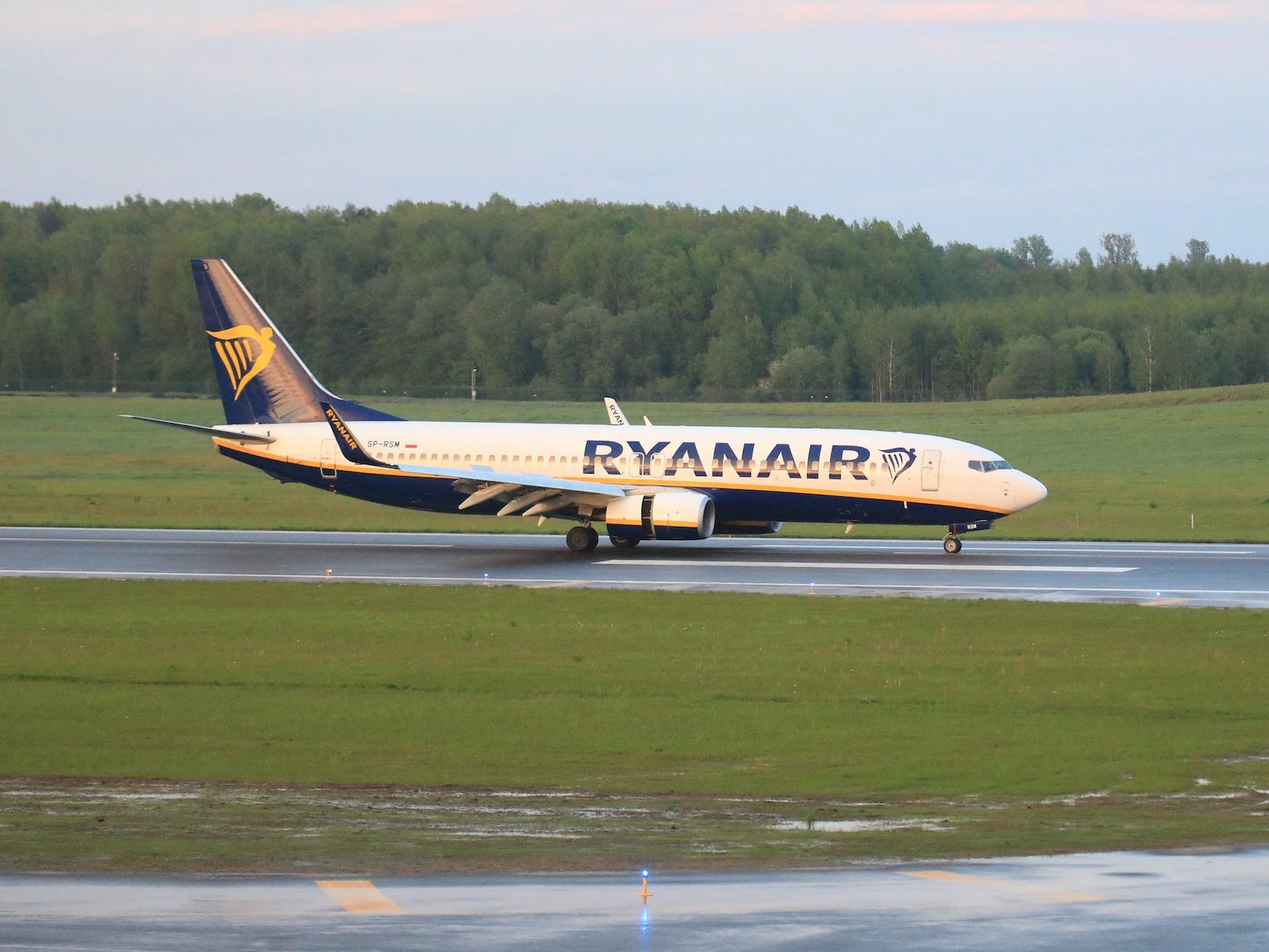 Meet Roman Protasevich, the 26-year-old journalist with 2 million followers who was arrested by Belarusian authorities after his plane was forced to land

Belarusian dissident Roman Protasevich's activism against his country's tyranny dates back to 2011, when he was just 16 years old. 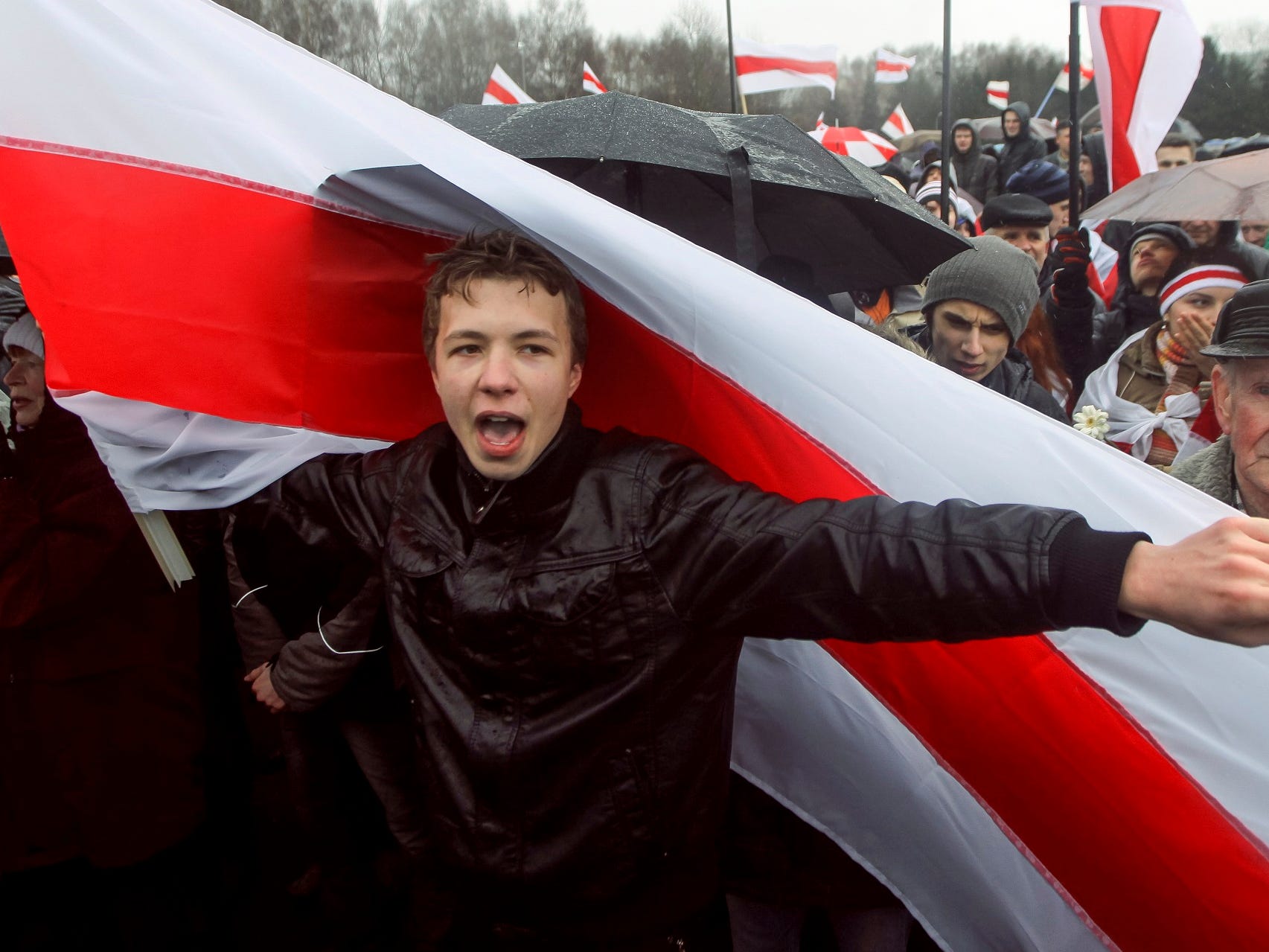 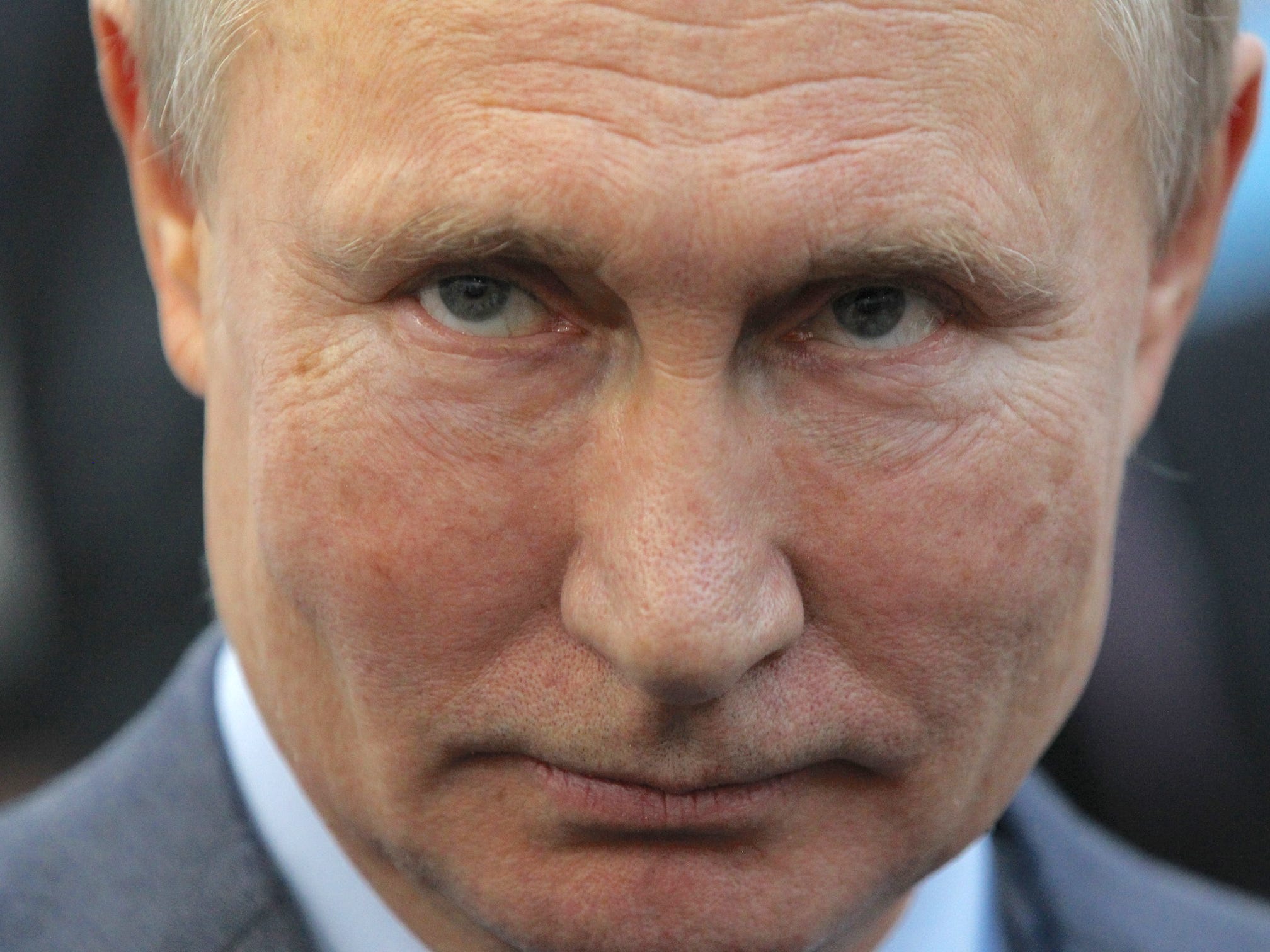 Russia is the only country to support Belarus after it intercepted a plane and detained a dissident. Experts have questioned whether Putin was involved.

Roman Protasevich was arrested on Sunday after a plane carrying him to Lithuania was forced to land in Belarus. 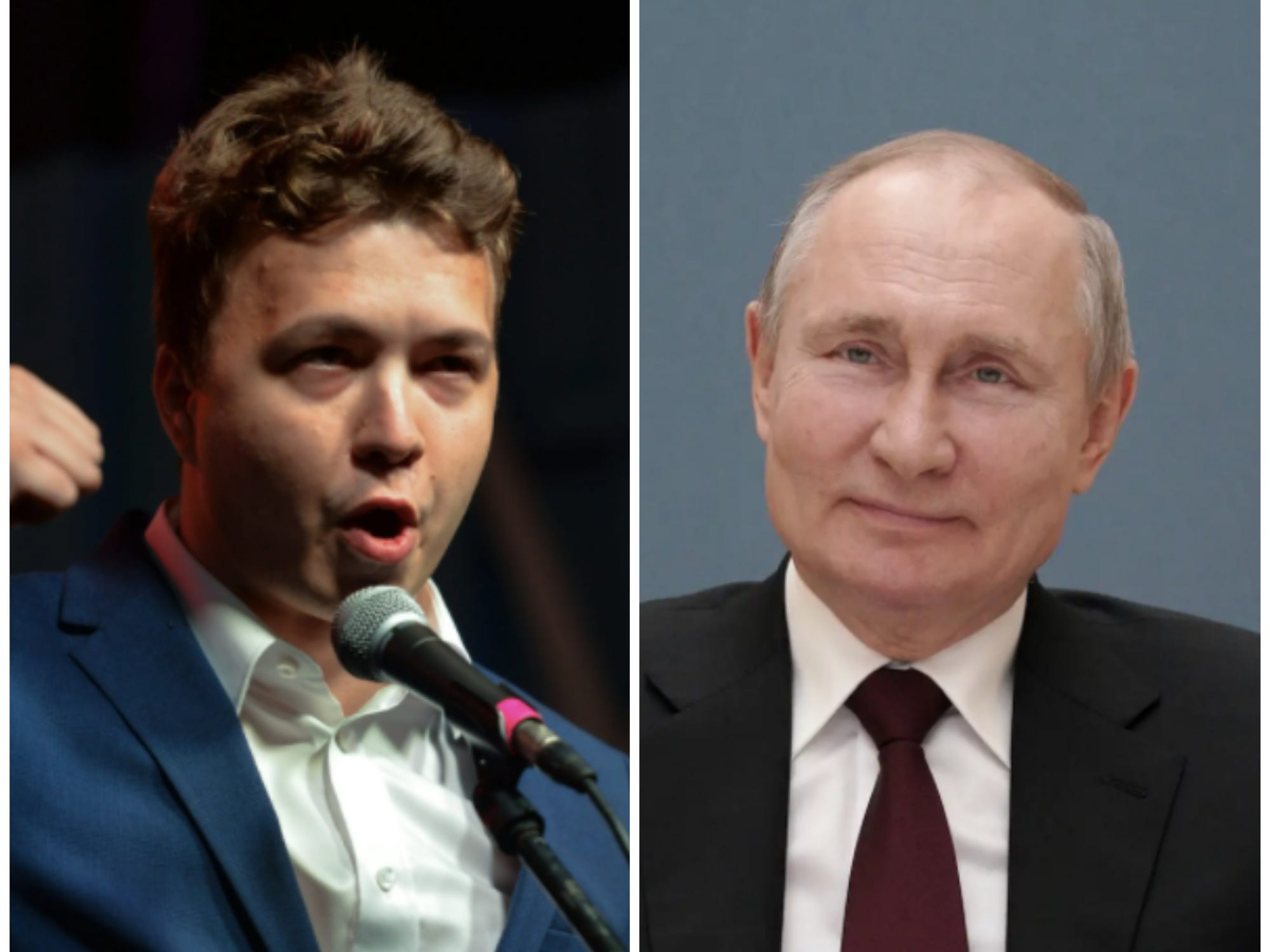 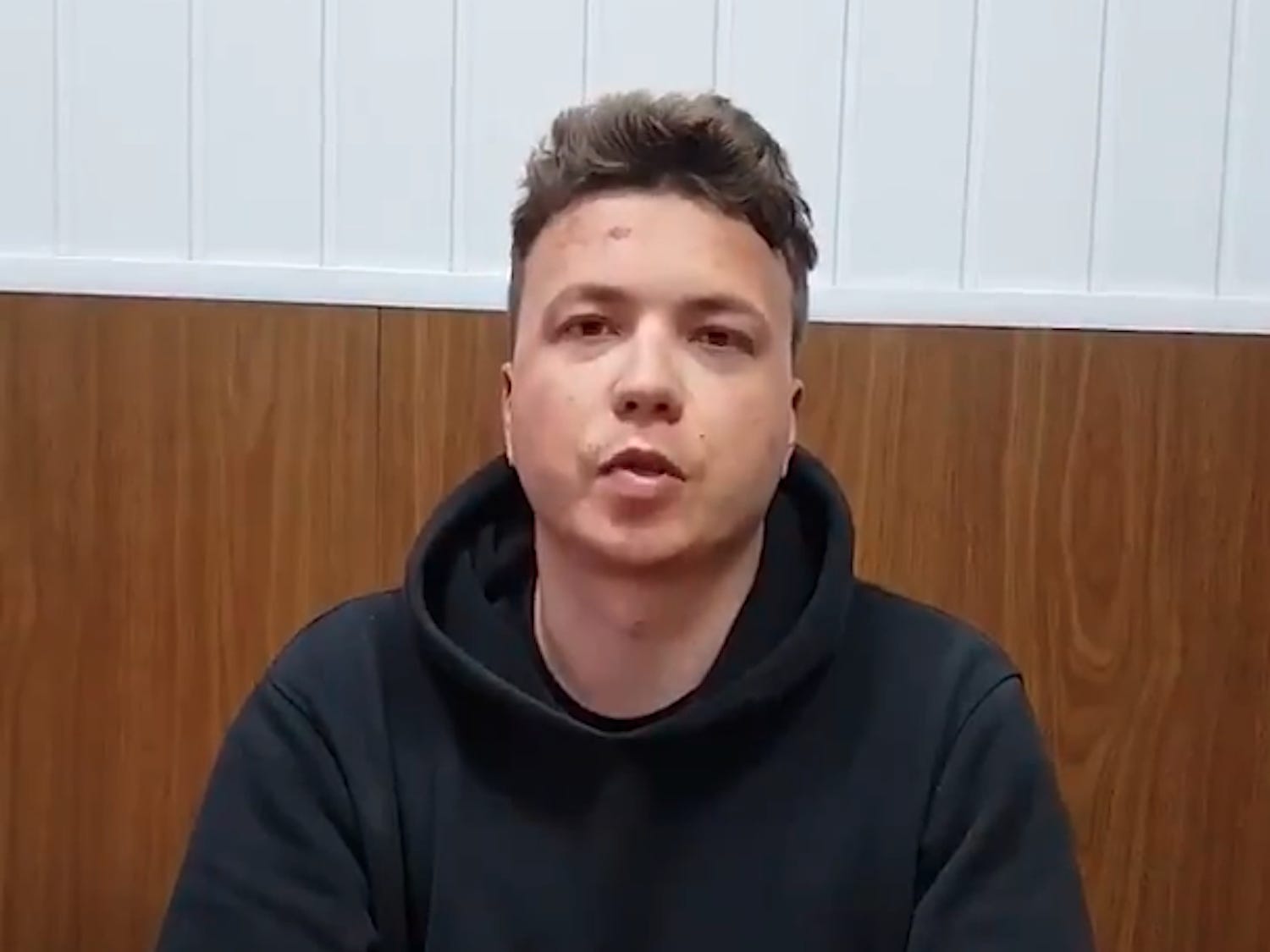 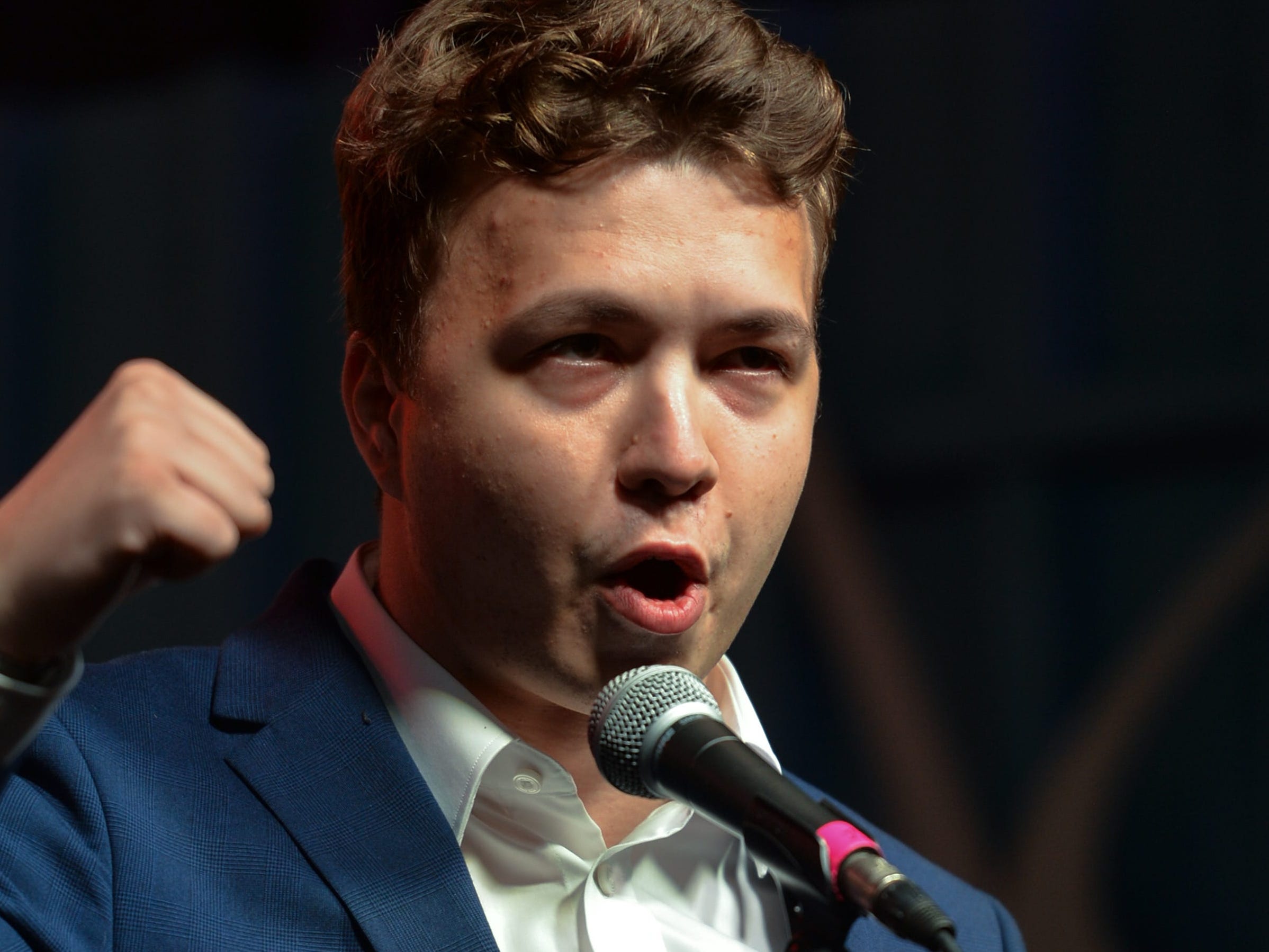 Protesters against President Alexander Lukashenko in Belarus are building a giant database of security officers’ names and personal information. Many of those officers have beaten and detained peaceful protesters, and activists want to hold them accountable. Women, many of whom middle-aged, have been helping build the database by ripping off […] 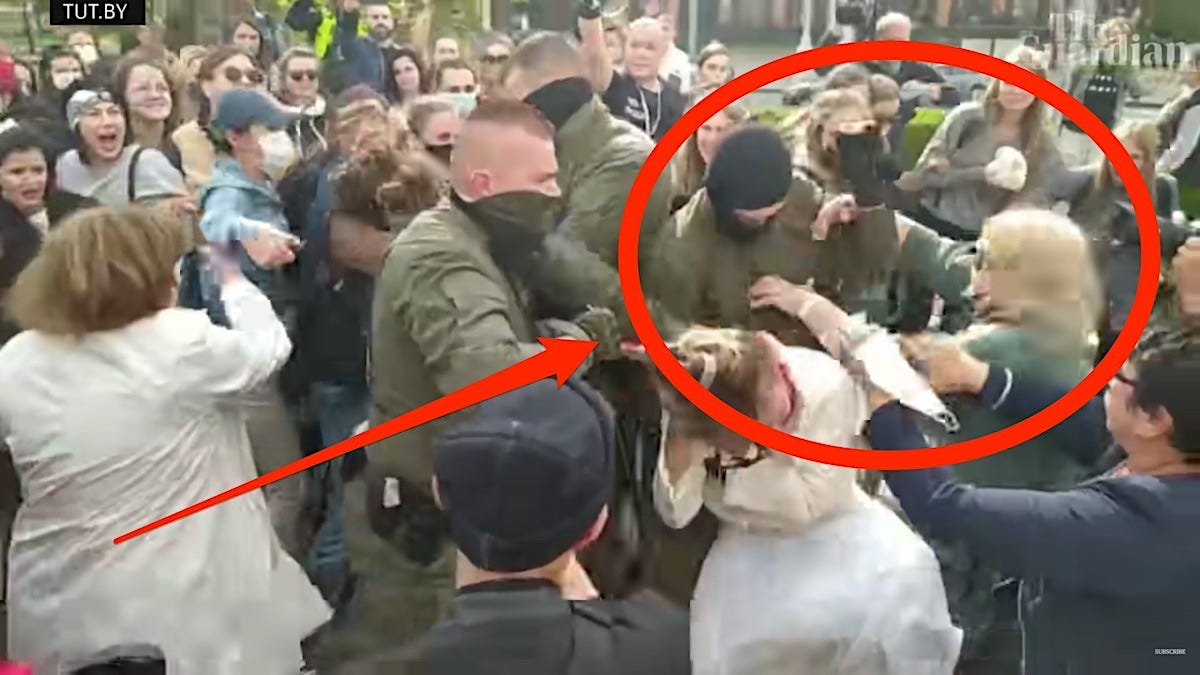 Belarus President Alexander Lukashenko has been repeatedly photographed wearing military gear while holding a gun.â€¨ His 15-year-old son is now also one of his armed bodyguards. Western security experts believe Lukashenko wants to be sure he is never the only unarmed man in the room, just in case his inner […] 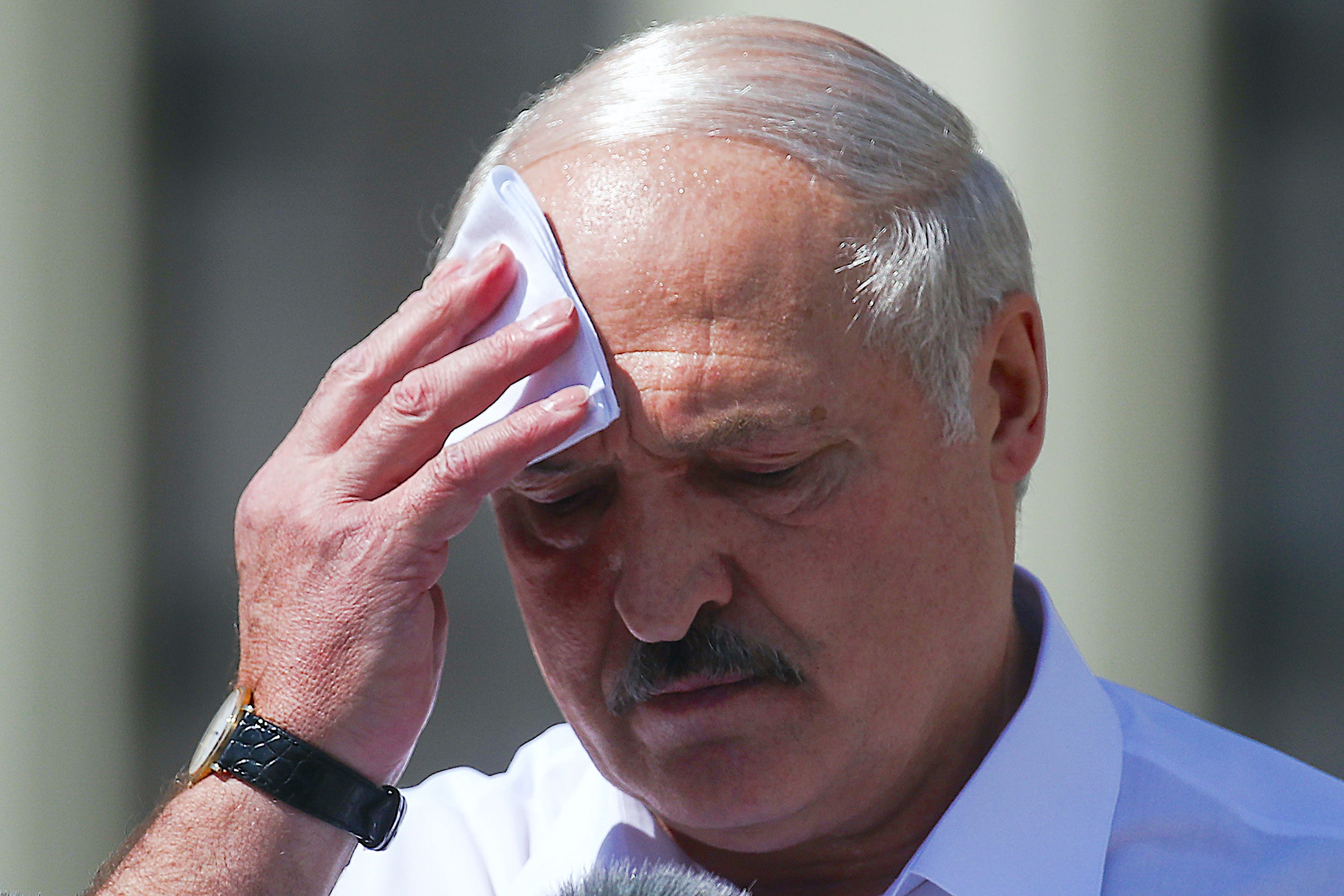 Russia’s Putin sent staff from RT, the Russian-controlled TV channel, to state media stations in Belarus – a signal that he does not want protestors to push Belarus’s Lukashenko out of power. “Putin has decided to fully back Lukashenko to prevent him from falling to this popular uprising,” a NATO […] 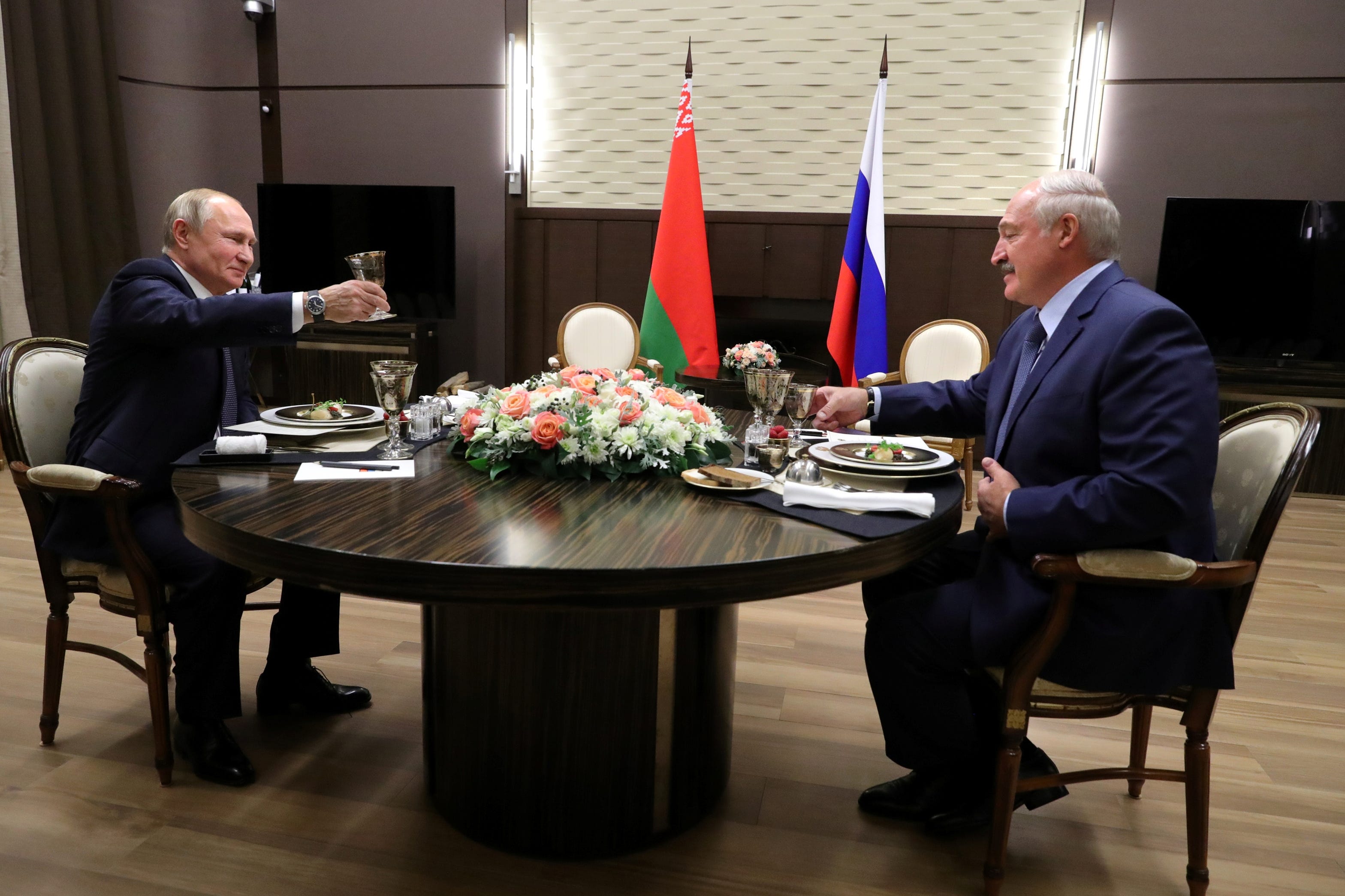 Putin has no clear options in Belarus

Protests in Belarus are reaching a boiling point for President Alexander Lukashenko, who declared victory last week in what critics are calling a fraudulent election. On Monday, workers at state-owned factories went on strike and booed Lukashenko, and a state TV channel broadcast footage of an empty news desk. Over […] 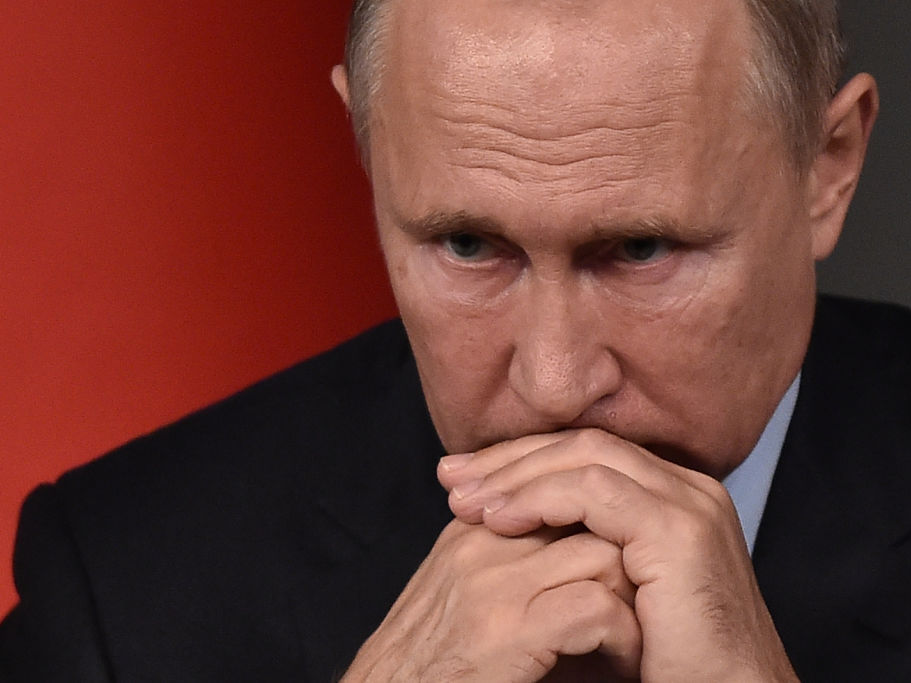 Video shows Belarus riot police lowering their shields and being hugged by protesters, as ‘Europe’s last dictator’ clings to power

Footage published by CNN on Friday shows riot police officers in Belarus lowering their shields in a sign of solidarity with the country’s protesters and being embraced by them. It comes after a week of unprecedented protests against President Alexander Lukashenko and his claim to have won the country’s presidential […] 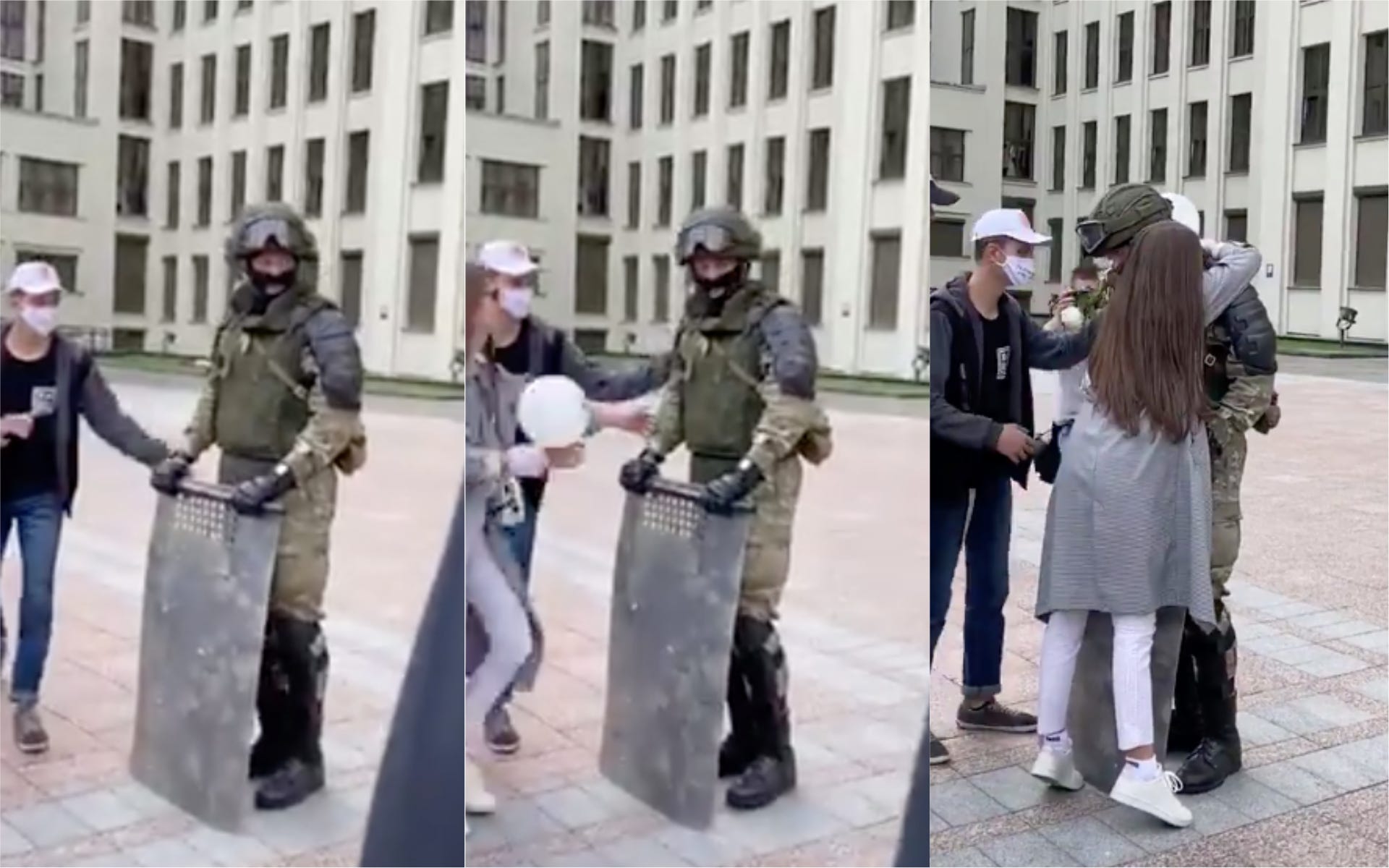 Belarus has promised to release every protester detained during this week’s anti-government demonstrations. Protests erupted following Sunday’s presidential election, which was widely condemned as rigged. At least 6,000 people have been detained. “We will release everyone by 6 a.m.,” the deputy interior minister said Thursday night. Belarus’ interior minister also […] 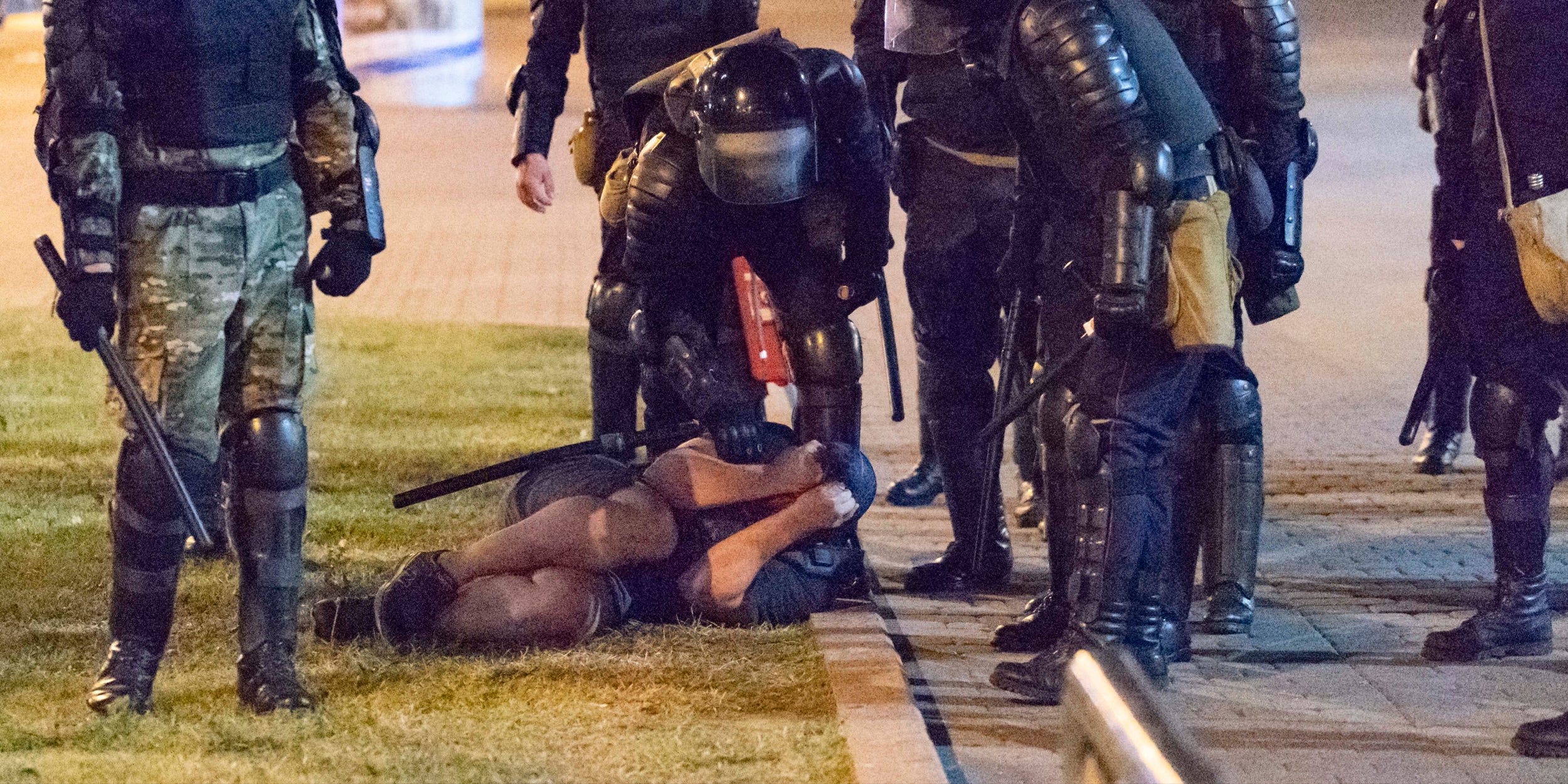 Belarusian state TV broadcast footage on Wednesday of injured protesters promising never to question the president’s legitimacy again. Alexander Lukashenko claimed victory in Sunday’s general election with 80% of the vote, sparking widespread protests and condemnation that it was rigged. Six thousand people have been detained as of Wednesday, with […] 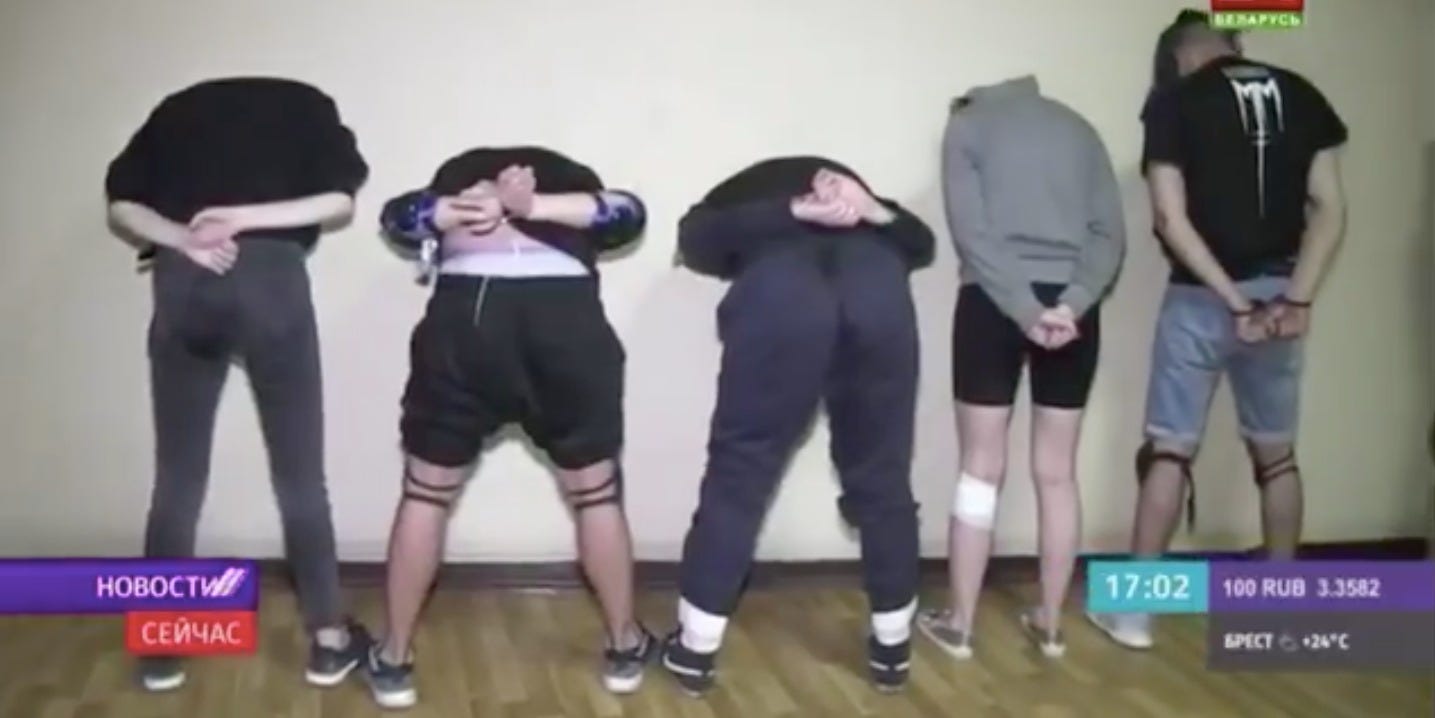 Europe’s last dictator, Belarusian President Alexander Lukashenko, on Tuesday said he had COVID-19 but has already recovered. “Today you are meeting a man who managed to survive the coronavirus on his feet. Doctors came to such a conclusion yesterday. Asymptomatic,” Lukashenko said Lukashenko previously dismissed fears over COVID-19 as a […] 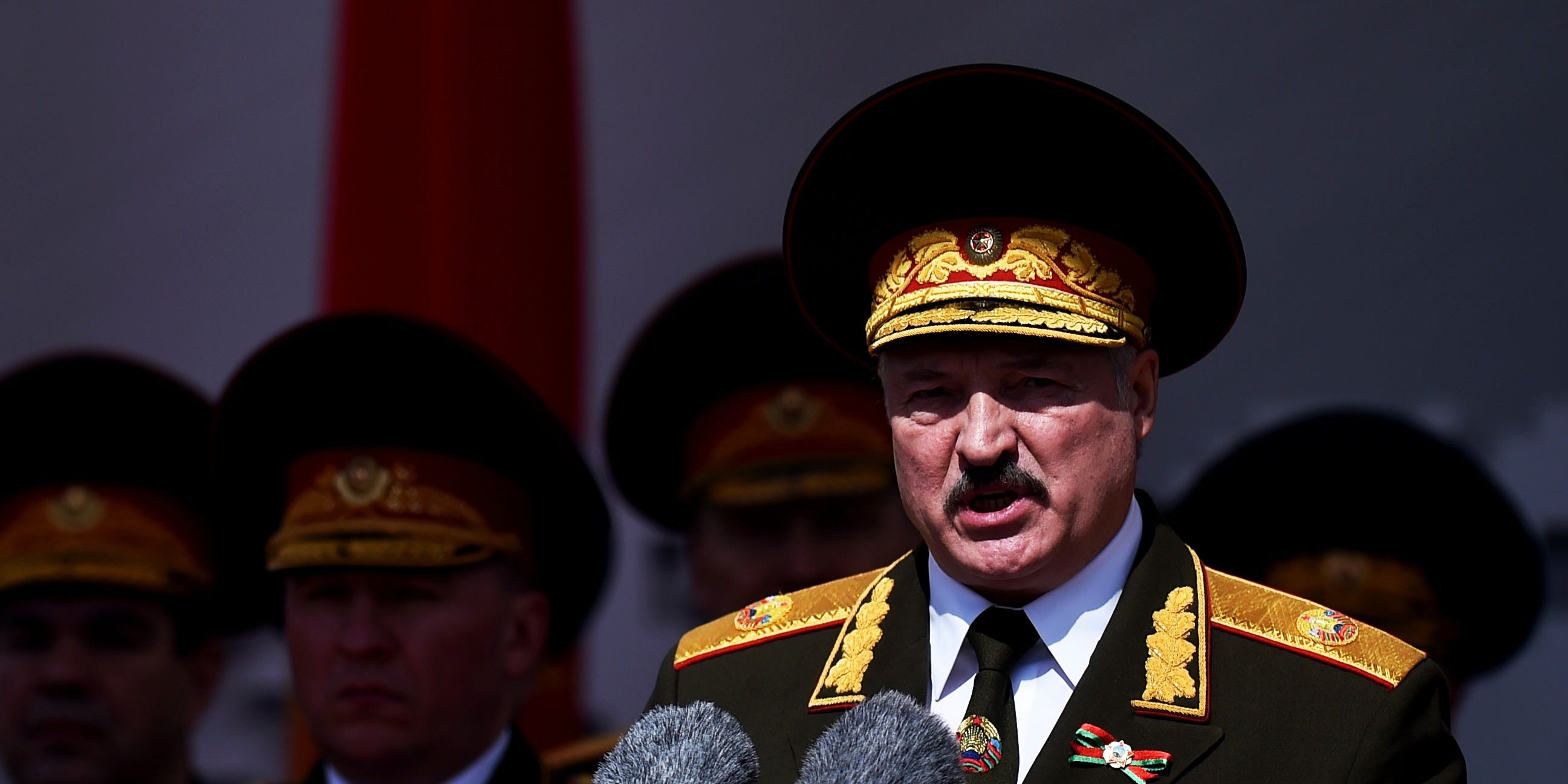