Alex Trebek’s final episode of “Jeopardy!” aired Friday evening on ABC. The Emmy-winning TV host died in November 2020 at age 80 after a battle with pancreatic cancer. Ahead of its airing, the game show released the episode’s tribute to Trebek on YouTube. Trebek had pre-recorded episodes of the game […] 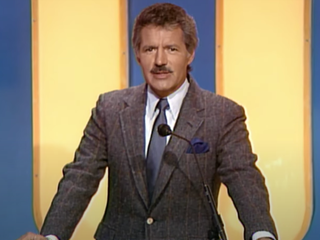 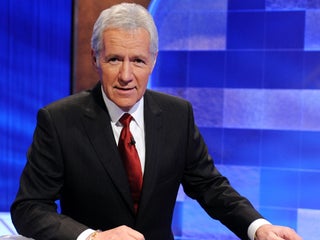 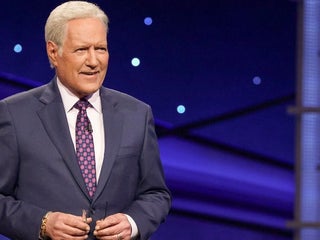 Alex Trebek, host of ‘Jeopardy!’ has died at 80

“Jeopardy!” host Alex Trebek has died at the age of 80. The Emmy-winning television host was battling pancreatic cancer after being diagnosed at Stage 4 in March 2019. The show confirmed the longtime host’s death in a tweet on Sunday that said he “passed away peacefully at home early this […] 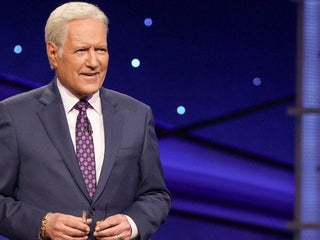 The “Jeopardy!” host Alex Trebek, who received an outpouring of support after announcing he had stage 4 pancreatic cancer last March, had his own message of support for Rep. John Lewis, who recently announced he had the disease. The veteran civil-rights icon announced his diagnosis in late December, saying he […] ‘Jeopardy!’ host Alex Trebek gets choked up after a contestant writes ‘We love you, Alex’ as his response in Final Jeopardy

In lieu of an answer to the Final Jeopardy question, contestant Dhruv Gaur, a college student at Brown University, wrote “We love you, Alex,” with “love” being shown as a heart. The move may have cost Gaur $US1,995, but the reaction was priceless. Watchers felt the same way as Trebek, […] Alex Trebek, who was diagnosed with pancreatic cancer, said he would continue to host “Jeopardy!” until his “skills diminish.” Trebek, 79, sat down with CTV’s Lisa LaFlamme for an interview in which he discussed chemotherapy, his 35-year tenure with “Jeopardy!,” and what’s happened in the months since he announced his […] The “Jeopardy!” host Alex Trebek revealed in March that he had stage 4 pancreatic cancer. In a new interview with People magazine, Trebek said that he was responding well to chemotherapy and that some his tumours had shrunk by more than 50%. “The doctors said they hadn’t seen this kind […] Alex Trebek opens up about his stage 4 pancreatic cancer: ‘I’m fighting through it’

“Jeopardy!” host Alex Trebekappeared on ABC’s “Good Morning America” on Wednesday and spoke about his stage four pancreatic cancer diagnosis, which he revealed in March. The 78-year-old gave an update on his health and said, “I’m fighting through it. My platelets, my blood counts are steady, my weight is steady.” […] Alex Trebek has stage 4 pancreatic cancer. Here’s what that means.

Pancreatic cancer is very difficult to detect early – there’s no screening test for it, and symptoms don’t typically arise until it’s far advanced. The current 5-year survival rate is 9% among all pancreatic cancers in the US, according to the American Cancer Society. Advances in available chemotherapies have led […]