SolarWinds is hiring former Homeland Security official Chris Krebs and ex-Facebook security chief Alex Stamos to help shore up its security following its huge hack, which government agencies said was probably “Russian in nature.” Krebs and Stamos both told The Financial Times they expect to uncover a lot more damage […] 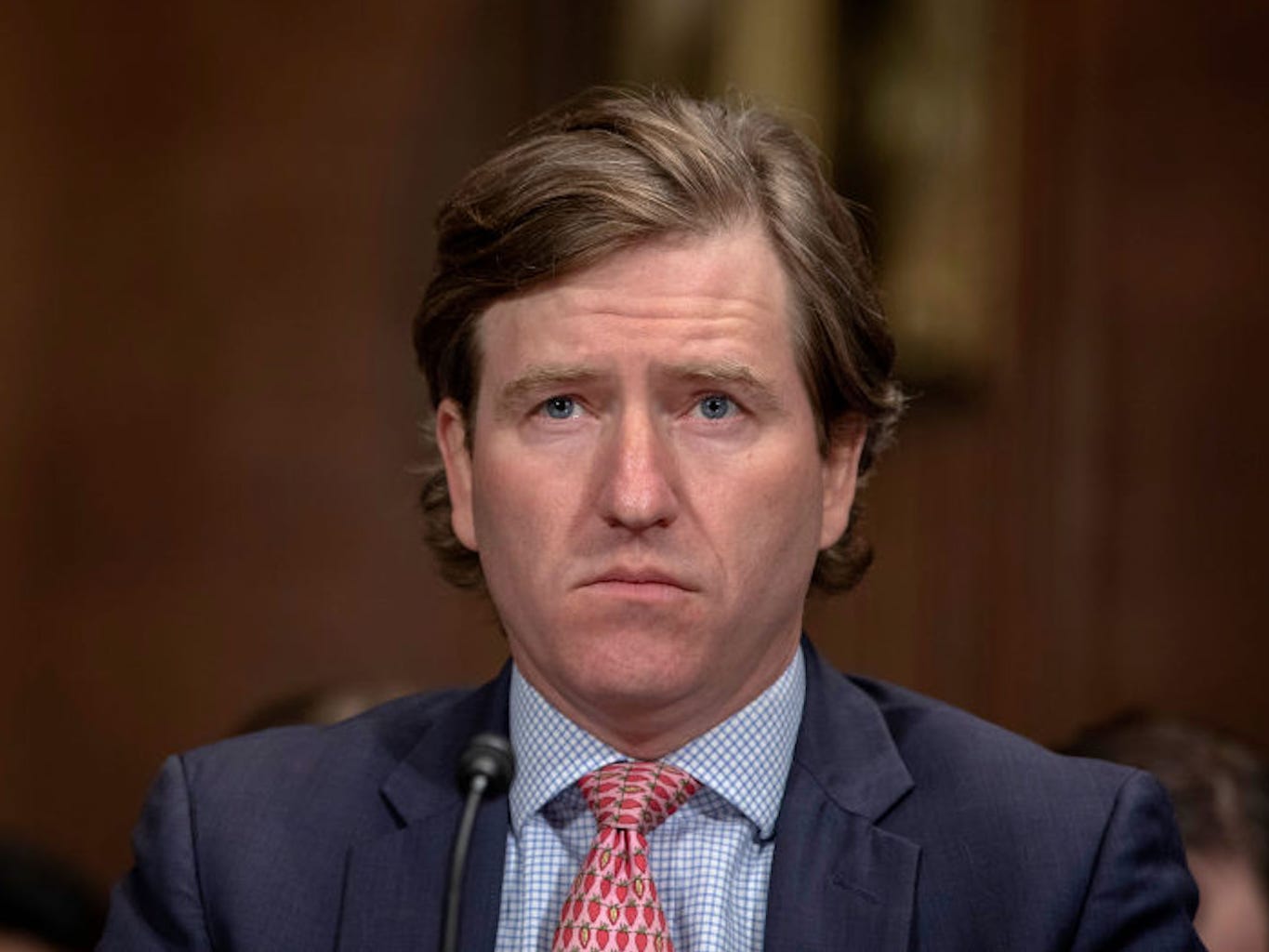 Alex Stamos, Facebook’s former chief security officer, said Facebook’s approach to handling political speech has been “haphazard,” in an interview with CNBC. Facebook has seen backlash from users, advertisers, and employees in response to CEO Mark Zuckerberg’s decision to not fact-check political ads or take action against posts from Trump […] 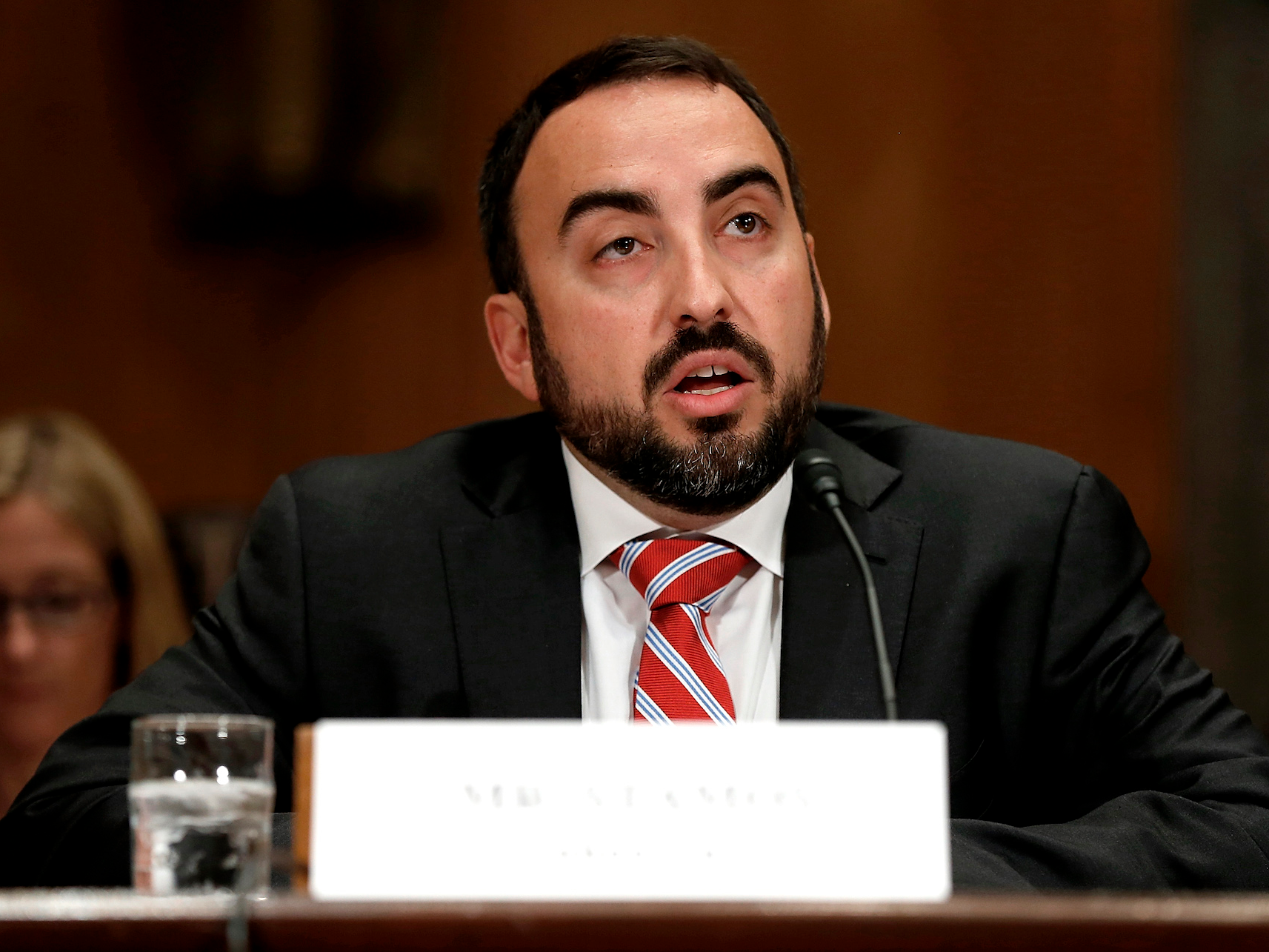 Apple has listed Crimea is part of Russia on its services while inside Russia. The country illegally annexed the Ukrainian region in 2014, a move that was condemned by the United States and the international community. Alex Stamos, Facebook’s former Facebook chief, has slammed Apple’s decision to display the Ukrainian […]

During a recent speech at Georgetown University, Mark Zuckerberg depicted Facebook’s origin as rooted in enabling open political speech. The reality is that Facebook was an evolution of an attractiveness rating site developed by Zuckerberg while he was a student at Harvard. Zuckerberg was called out on his revisionist history […]

Alex Stamos, Facebook’s former security chief, suggested on Tuesday that Mark Zuckerberg should hire someone to replace him as the company’s CEO. MicrosoftPresident Brad Smith would make a good candidate to replace Zuckerberg, Stamos said. The move would allow Zuckerberg to focus on what he likes best and signal a […]

Former Facebook exec Alex Stamos says the leadership culture at the company is like “Game of Thrones.” In an interview with CNN, the outspoken security pro said it could be difficult for Facebook execs to admit when they were wrong. Stamos reportedly clashed with others on the leadership team, including […]

Over the weekend, Alex Stamos, Facebook’s former security chief, wrote his own account of a run-in with Facebook COO Sheryl Sandberg, published by the Washington Post. In it, he confirms a story of how, when and why she yelled at him after he told Facebook’s board that the Russians had […]

Alex Stamos, Facebook’s former security boss, told the MIT Technology Review that propaganda and disinformation are a problem that will never be eliminated. Stamos led Facebook’s investigation into Russian interference in the 2016 presidential election, and has warned that it’s too late to save the 2018 midterms from the same […]

Facebook’s ex-security chief Alex Stamos has warned that it is now “too late to protect the 2018 elections.” Stamos was in charge of Facebook’s response to Russian hacking and meddling during the 2016 election, and he says it now risks happening again. The security executive, in his first public statement […]

Facebook’s security boss is leaving, a day after the social network revealed a political influence campaign

A leaked memo has cast more light on Facebook’s discomfort at being thrust into the frontline of nation-state cyberwarfare. Alex Stamos, Facebook’s outgoing chief security officer, said having to be more transparent about state interference has been “uncomfortable,” according to the email obtained by BuzzFeed. Stamos said he deserves as […]

Facebook’s security boss Alex Stamos called on Facebook to make some major changes in the wake of its string of scandals in March 2018. BuzzFeed News has published an internal memo in which the exec argues that the company needs to collect less user data and listen to people’s concerns […]

Facebook’s Chief Information Security Officer Alex Stamos plans to leave the company in August, according to media reports. Stamos reportedly clashed with other executives at Facebook over how to handle the spread of misinformation on the platform. Stamos acknowledged in a tweet that his role had changed at Facebook, but […]

Facebook’s head of security has a big concern: Android

Facebook's head of security, Alex Stamos, has a...