Trump said, ‘yeah, okay’ and hung up the phone when his health secretary warned him about the coronavirus in January 2020, a new book says

Trump kept trying to end the call with then-HHS Secretary Alex Azar, who had been warning him about the coronavirus, according to a new book. 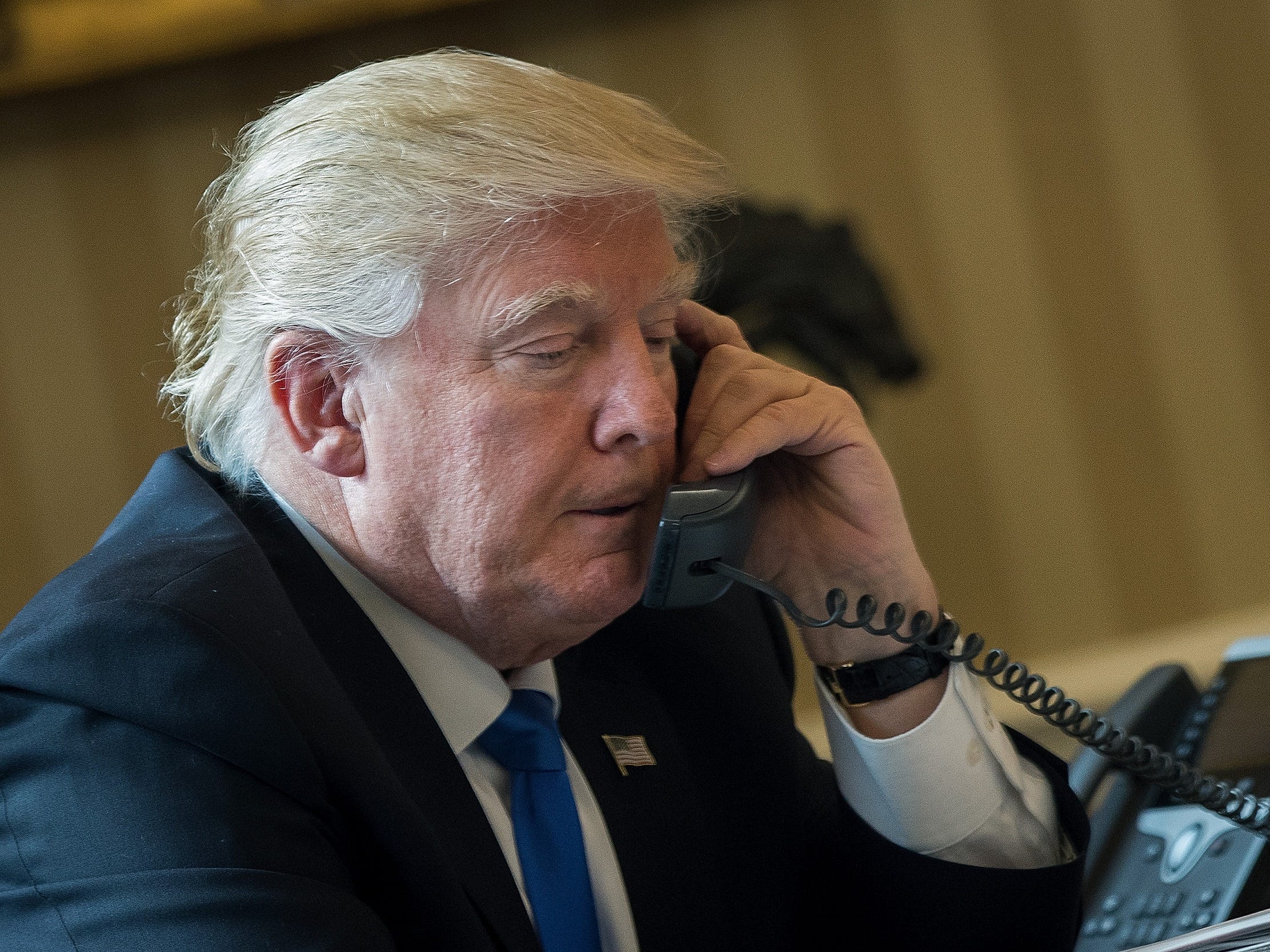 ‘For the love of God, don’t do that’: Trump’s HHS secretary begged him not to praise the Chinese president’s pandemic response on Twitter, book says

After an Oval Office meeting, Alex Azar rushed to other officials in a desperate attempt to stop Trump from blasting out the tweet. But it was too late. 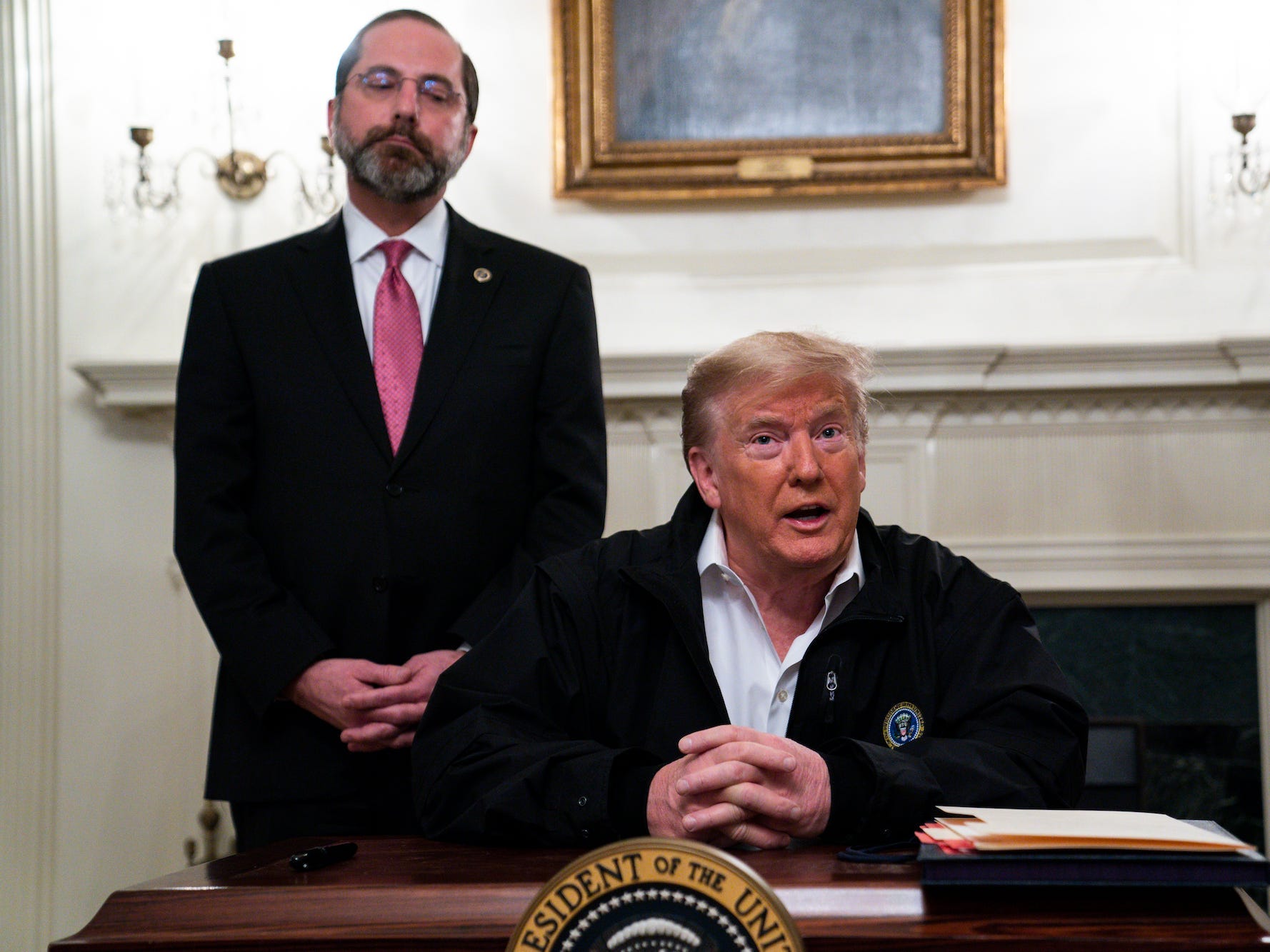 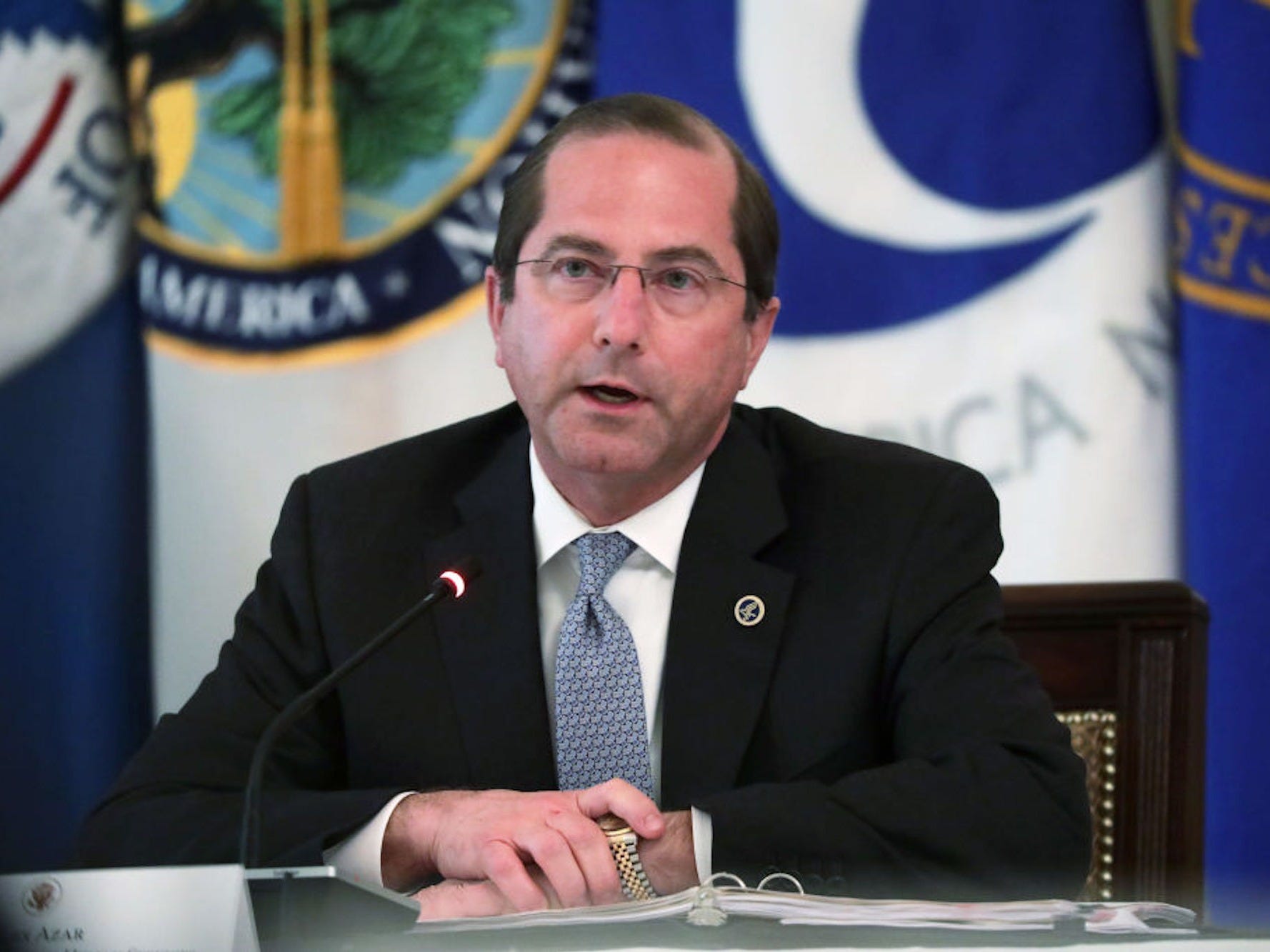 US state health departments have struggled to deliver coronavirus shots in pace with the timeline put forward by Operation Warp Speed. Vaccinating 20 million people by the end of 2020 was never realistic, state health officials said, given a lack of funding and limited vaccine supply. Joe Biden will likely […] 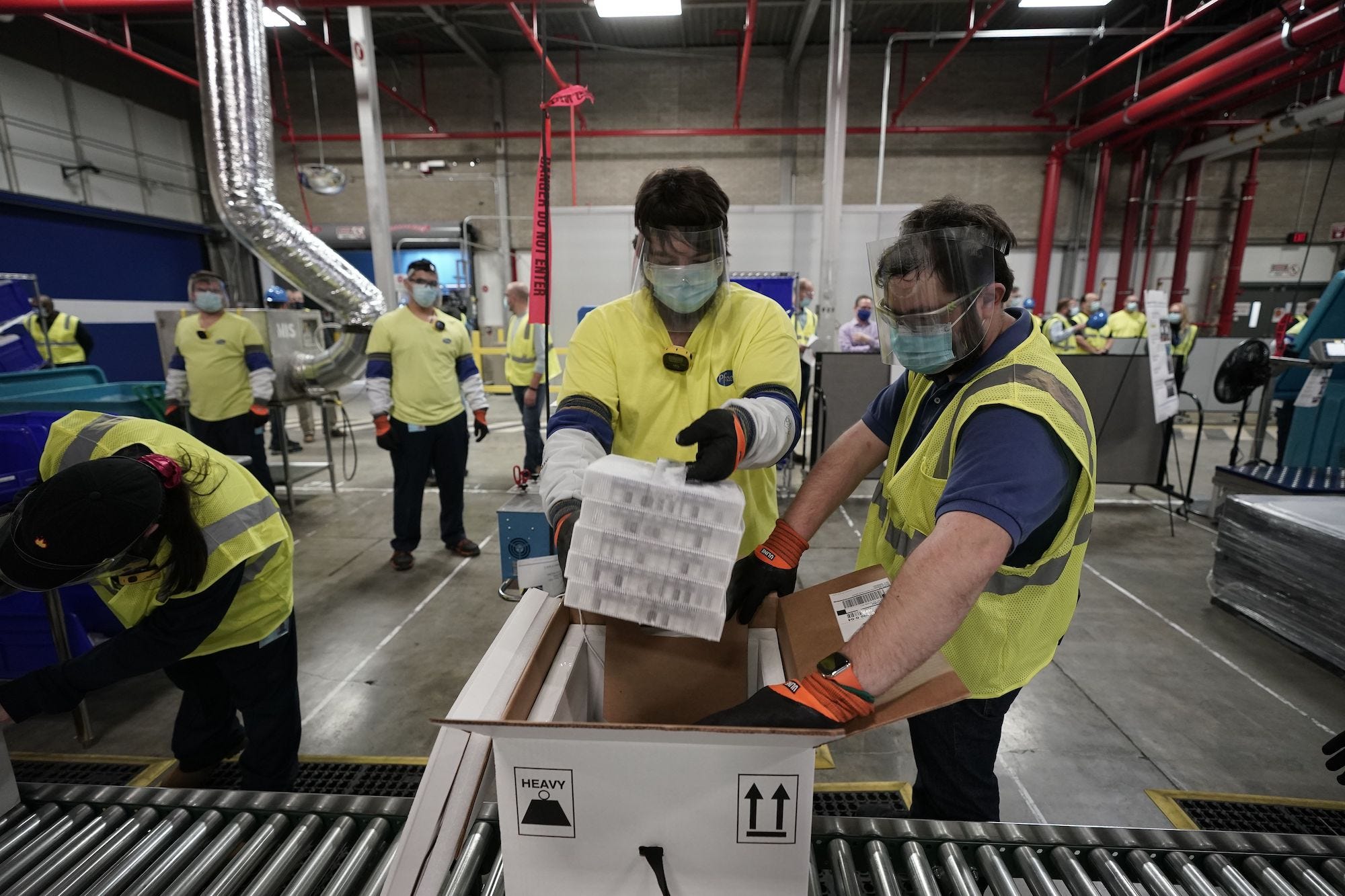 States that roll out vaccines the fastest will be prioritised for future doses, officials say: ‘We need doses going to where they will be administered quickly’

Starting in two weeks, states with the speediest vaccine rollouts will be prioritised for additional doses, US officials announced Tuesday. The new system is meant to incentivise states to promptly record vaccinations and prevent doses from sitting in freezers. But it could also punish states that lack the funding or […] 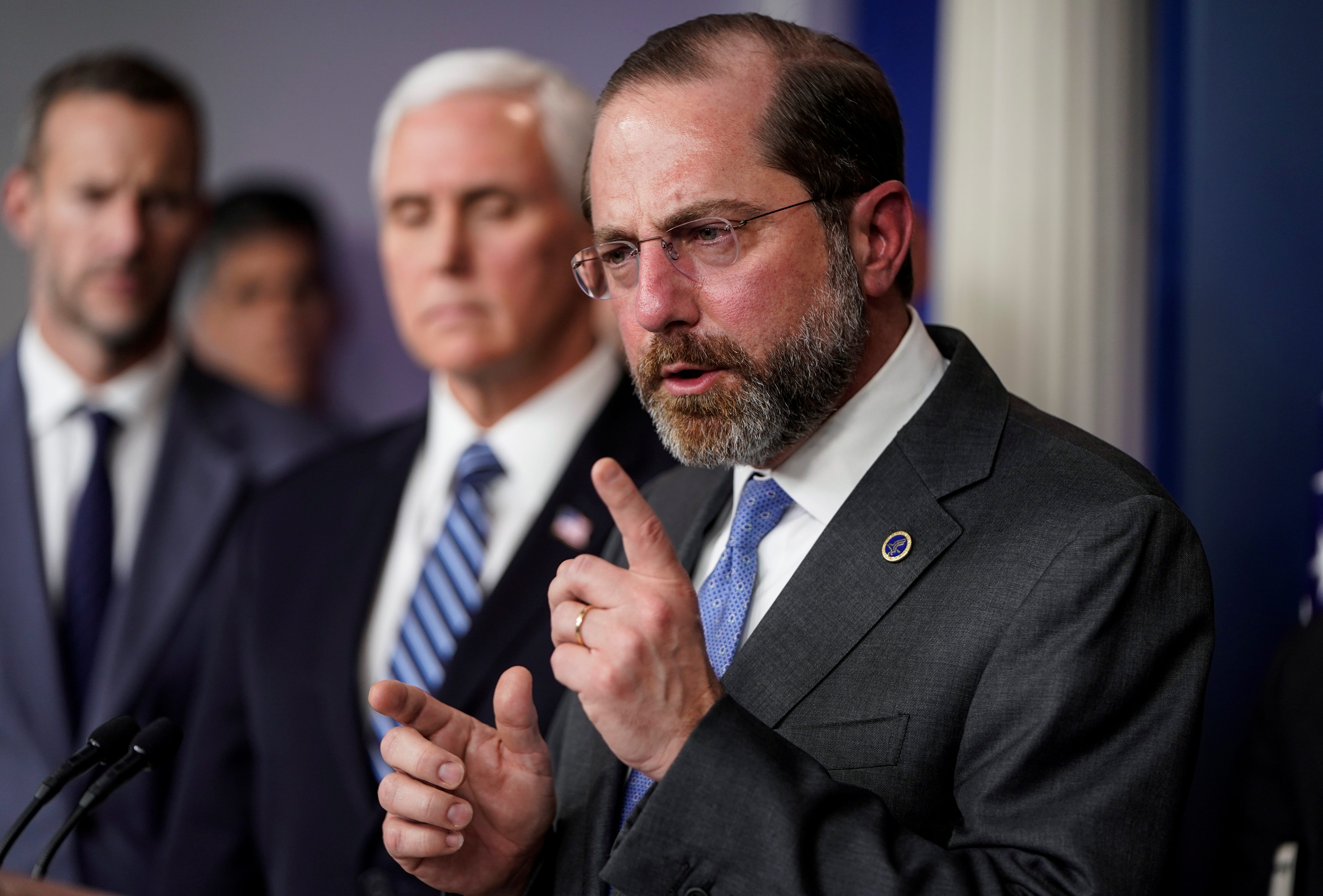 Moderna’s COVID-19 vaccine could receive an emergency use authorization (EUA) “as soon as today,” Health and Human Services (HHS) Secretary Alex Azar said Friday morning. The FDA announced Thursday it was “rapidly” working towards granting Moderna’s vaccine a EUA, as recommended by an expert panel. Distribution is expected to start […] 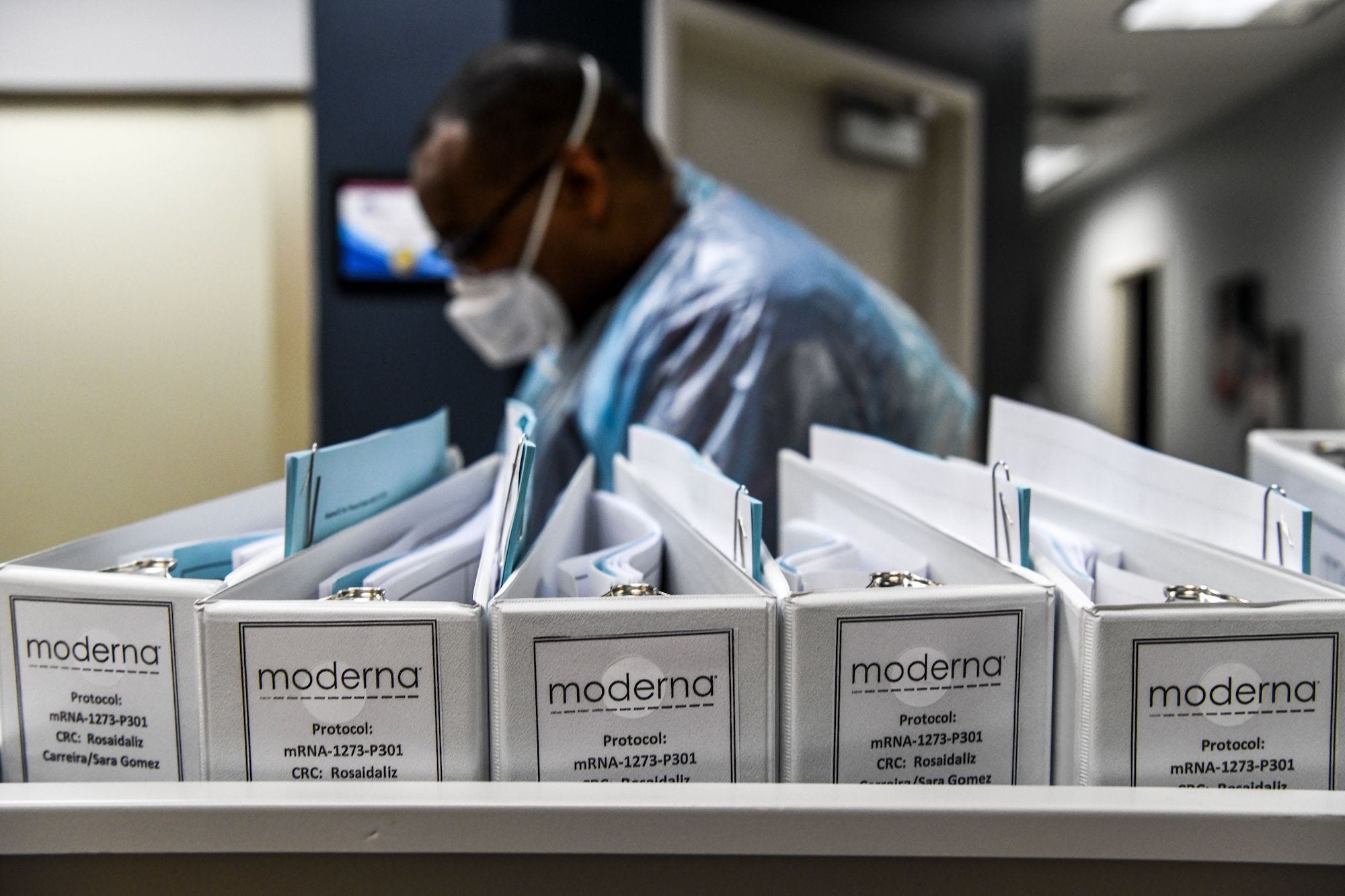 In the Trump administration’s efforts to secure coronavirus vaccines, two key bets turned out to be mistakes

The Trump administration purchased 300 million vaccine doses from AstraZeneca in May, but declined to purchase additional doses on top of the 100 million it had arranged with Pfizer, the New York Times reported. The Pfizer contract was contingent on the shot being authorised by the FDA, so it was […] 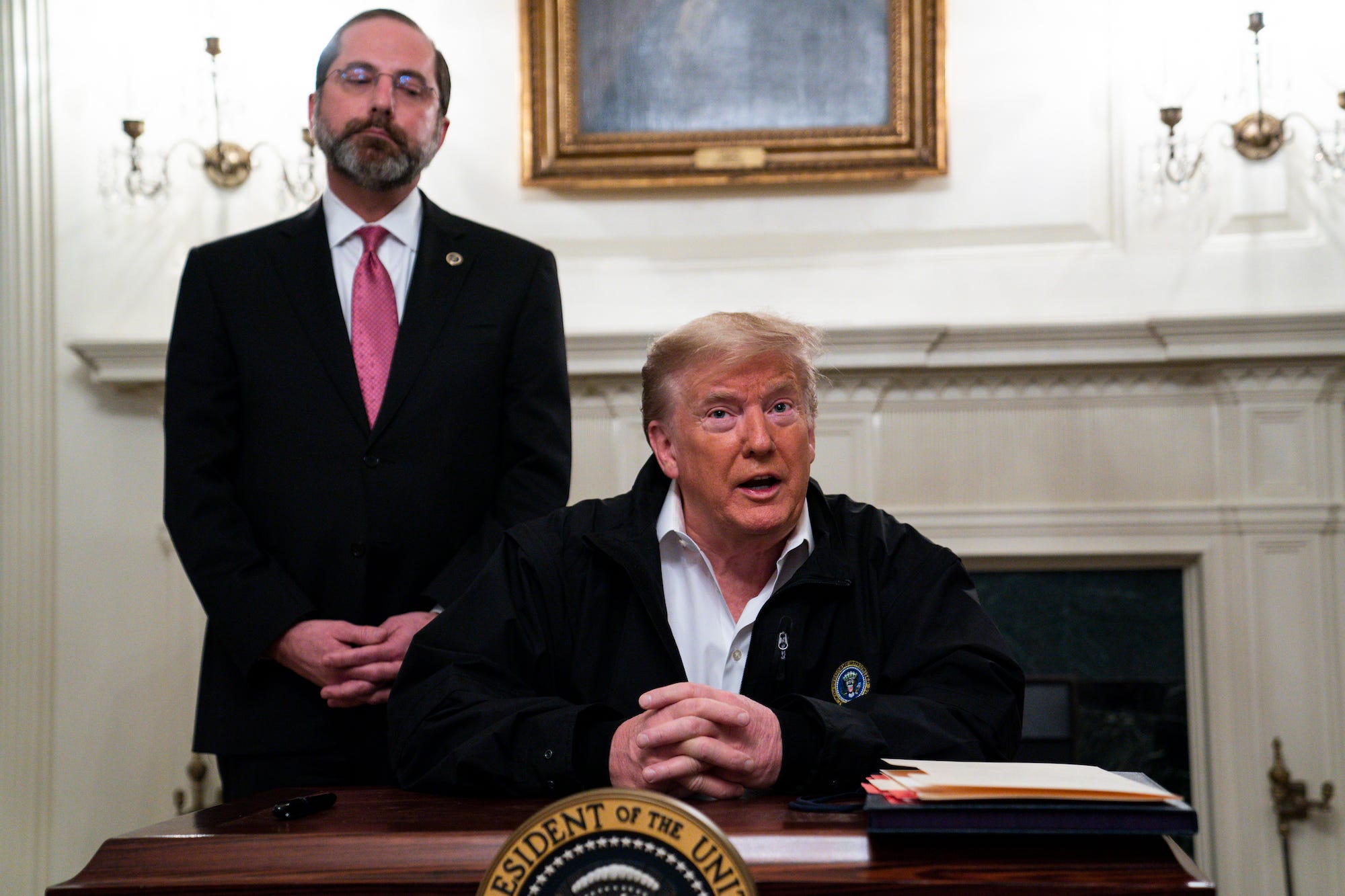 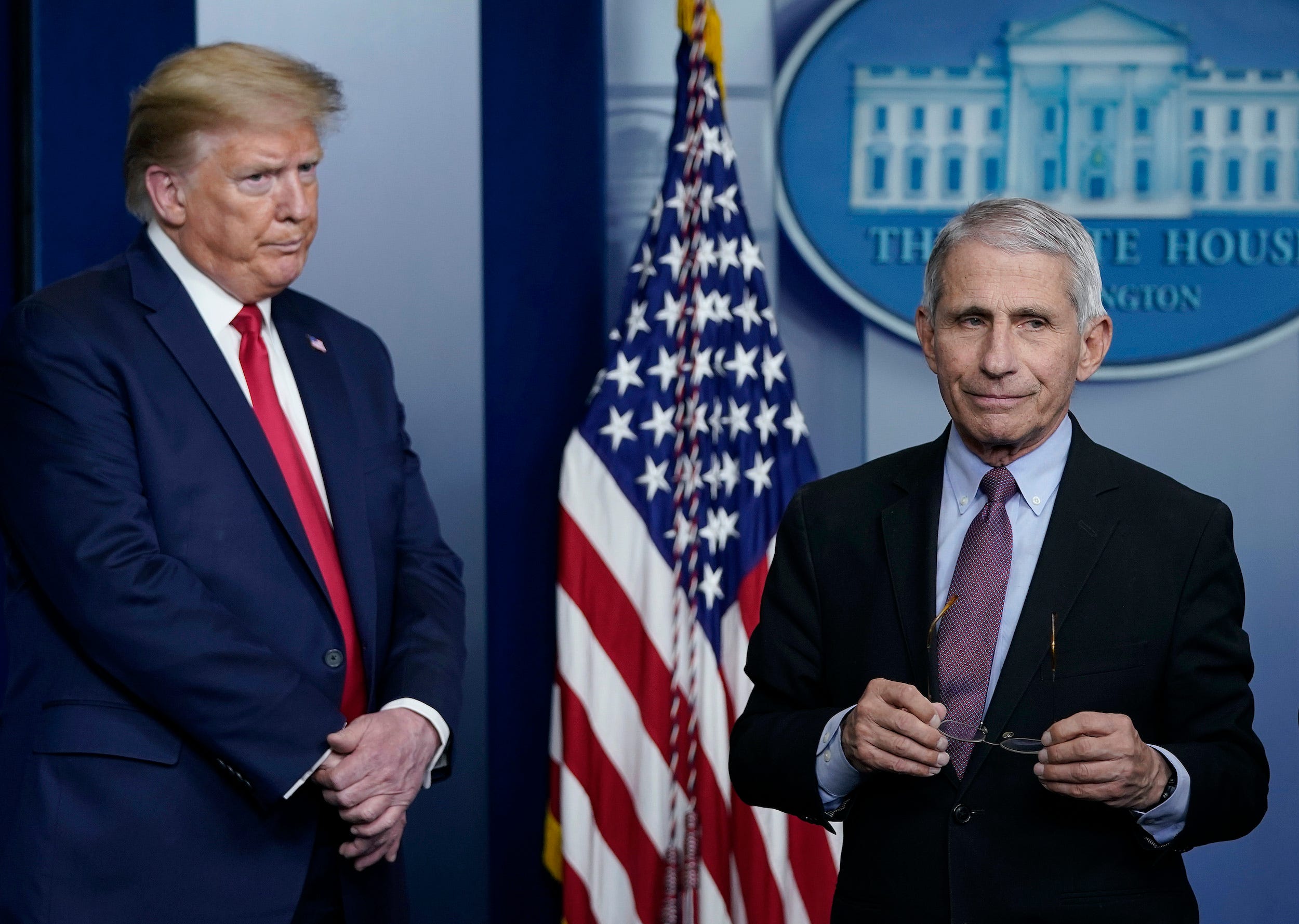 The US ‘could have every nursing home patient vaccinated’ by Christmas, Azar says

Alex Azar, the secretary of the Department of Health and Human Services, said during an interview Sunday that the Trump administration “could have every nursing home patient vaccinated in the United States by Christmas.” The first batches of the vaccine, approved by the Food and Drug Administration for emergency use […] 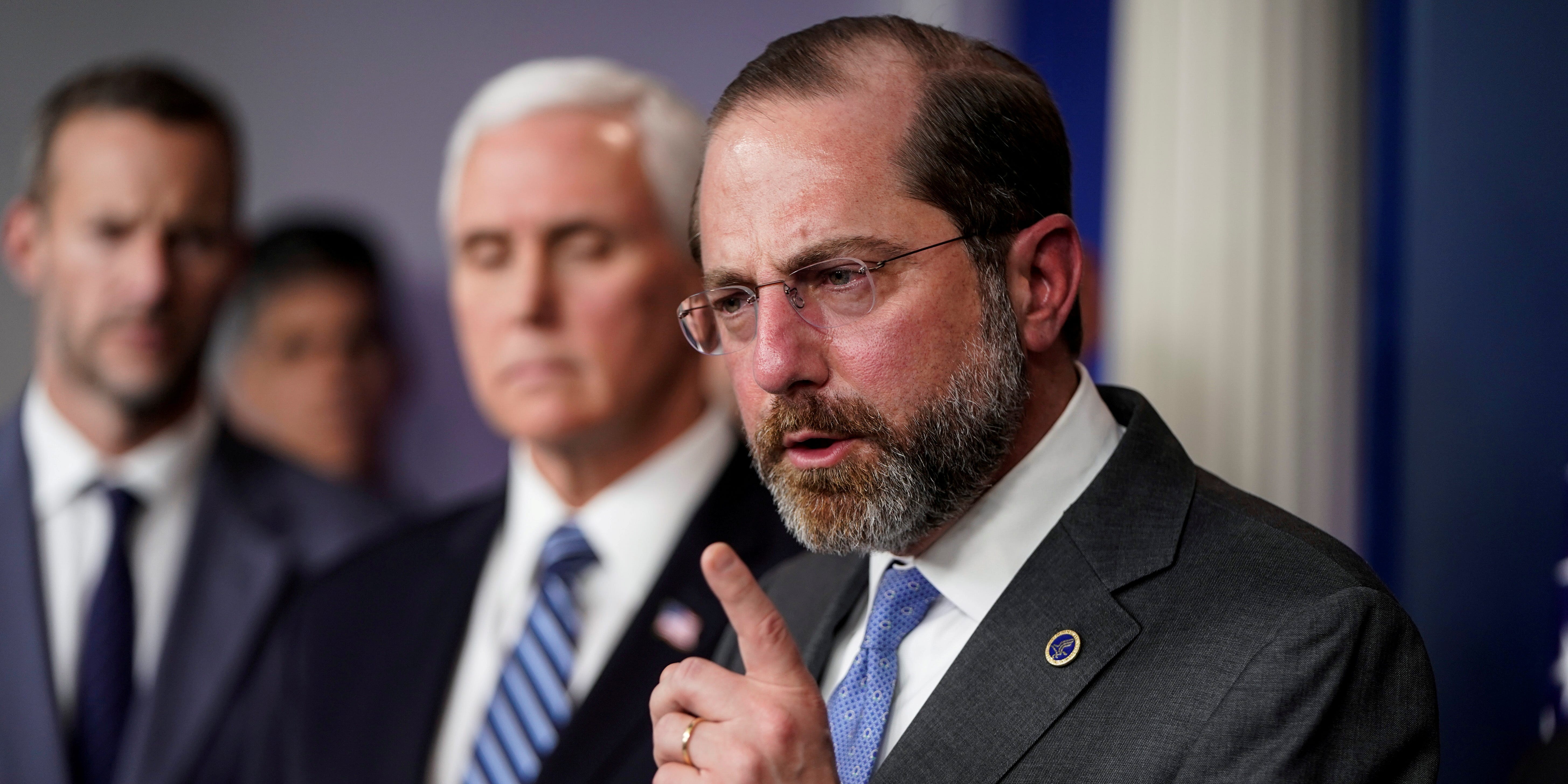 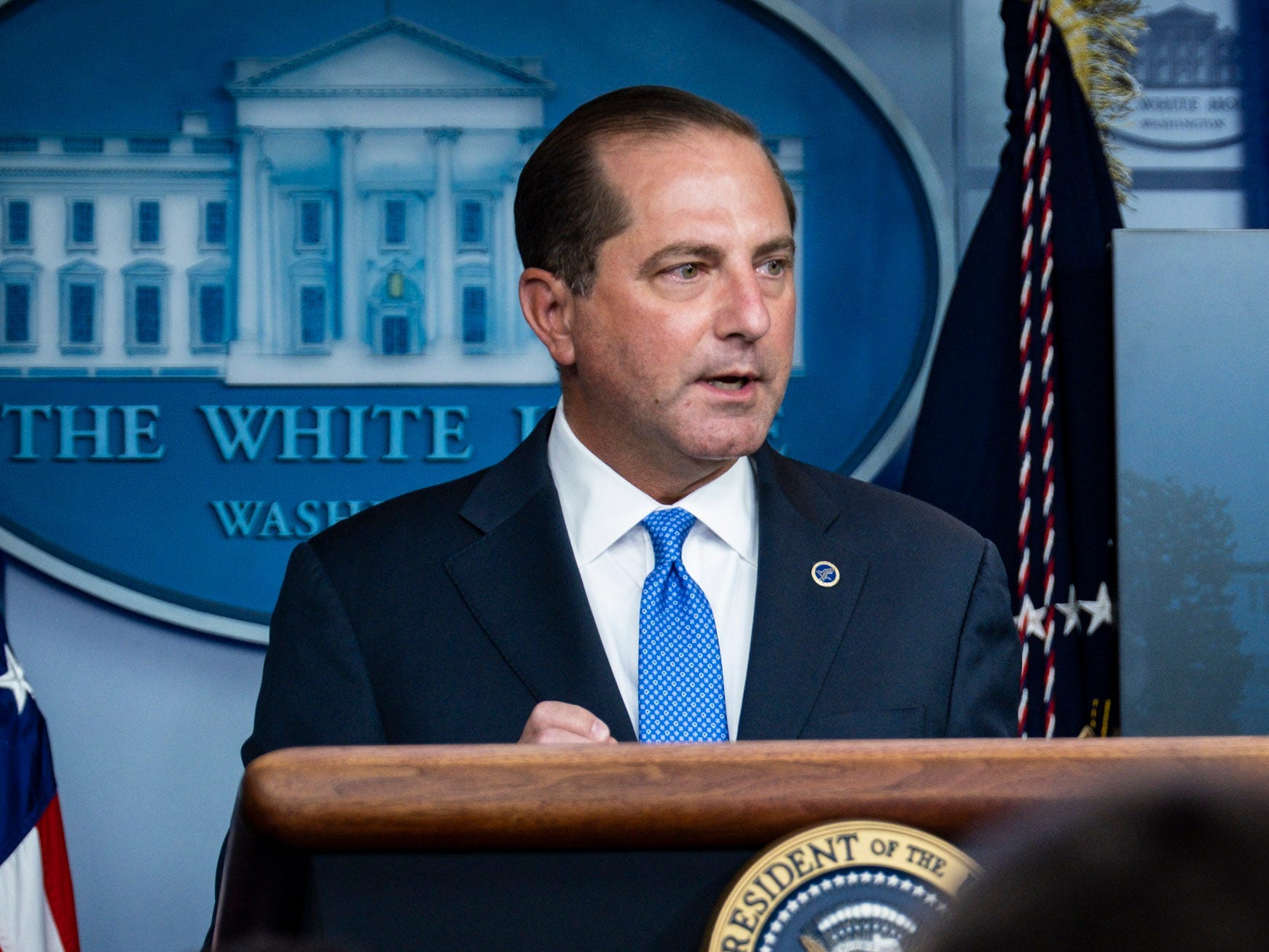 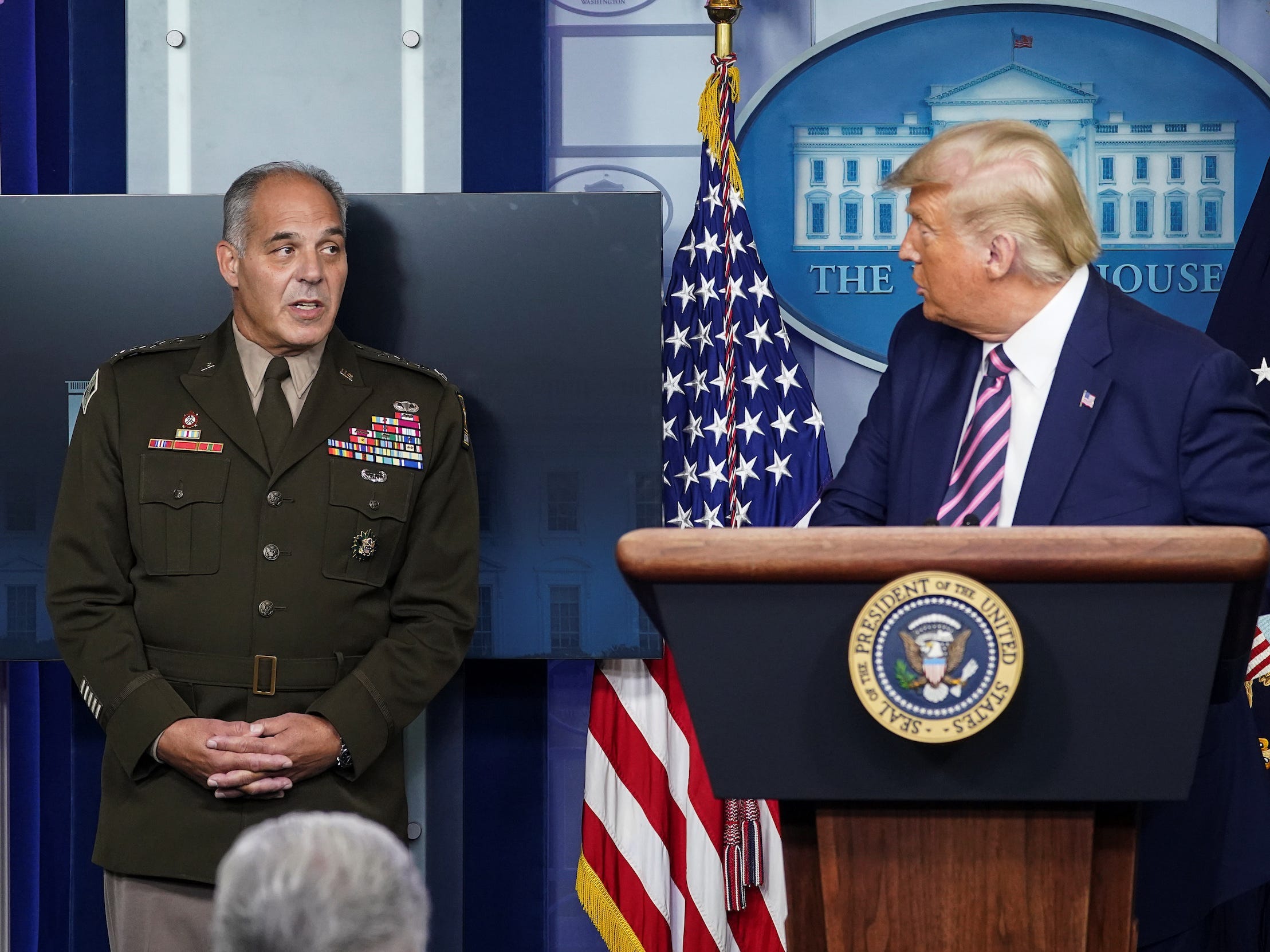 Secretary of Health and Human Services Alex Azar said Tuesday “all Americans who would want to take a vaccine” should have access to a coronavirus vaccine by late March or early April. Vulnerable populations should be able to get the vaccine as early as December, with nursing home residents first […] 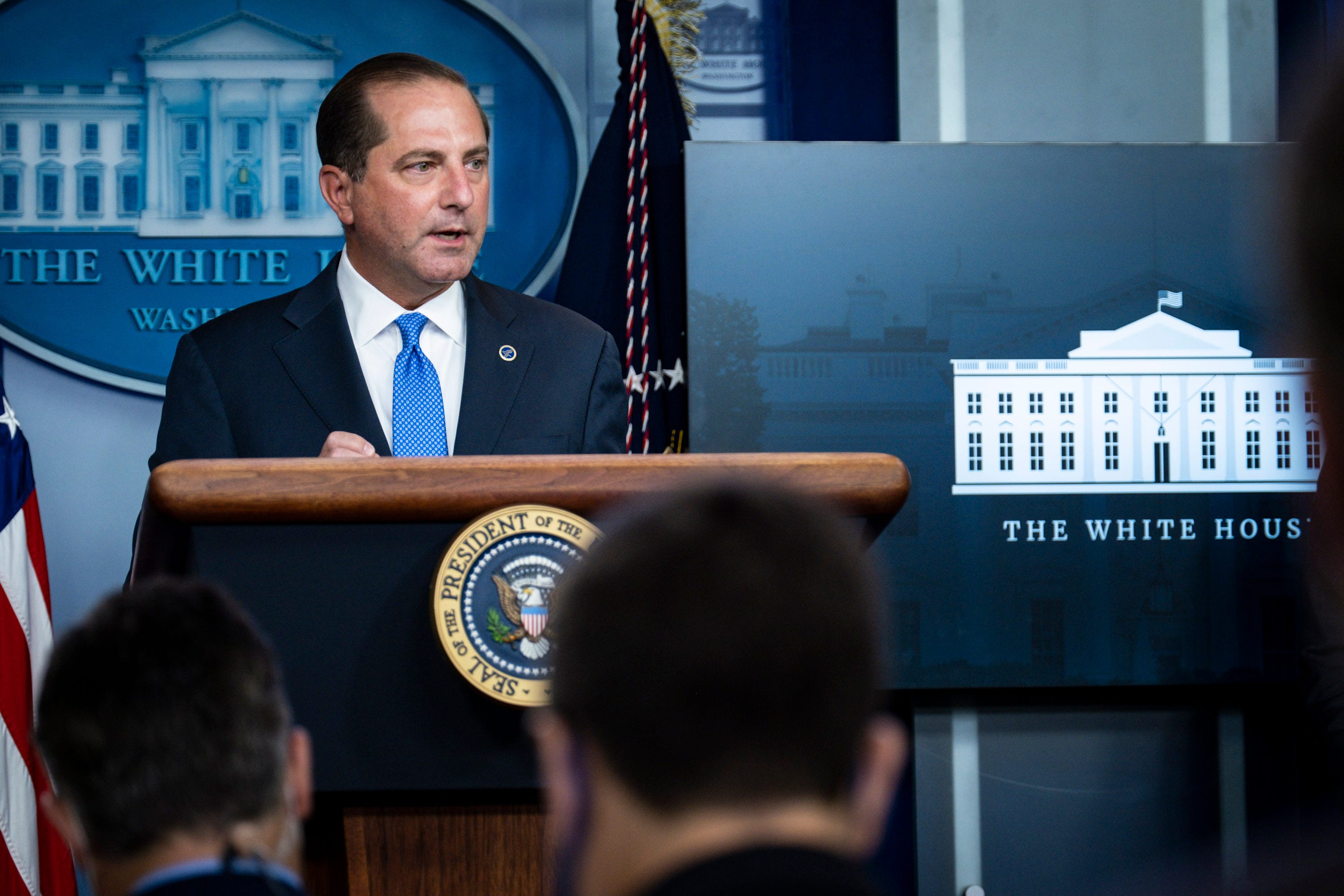 Health and Human Services Secretary Alex Azar on Sunday pleaded with Americans to continue their fight against the coronavirus by social distancing and wearing masks. Azar said that consistent mask wearing was “a difficult message for all western democracies.” With several vaccines currently being tested, Azar said that there was […] 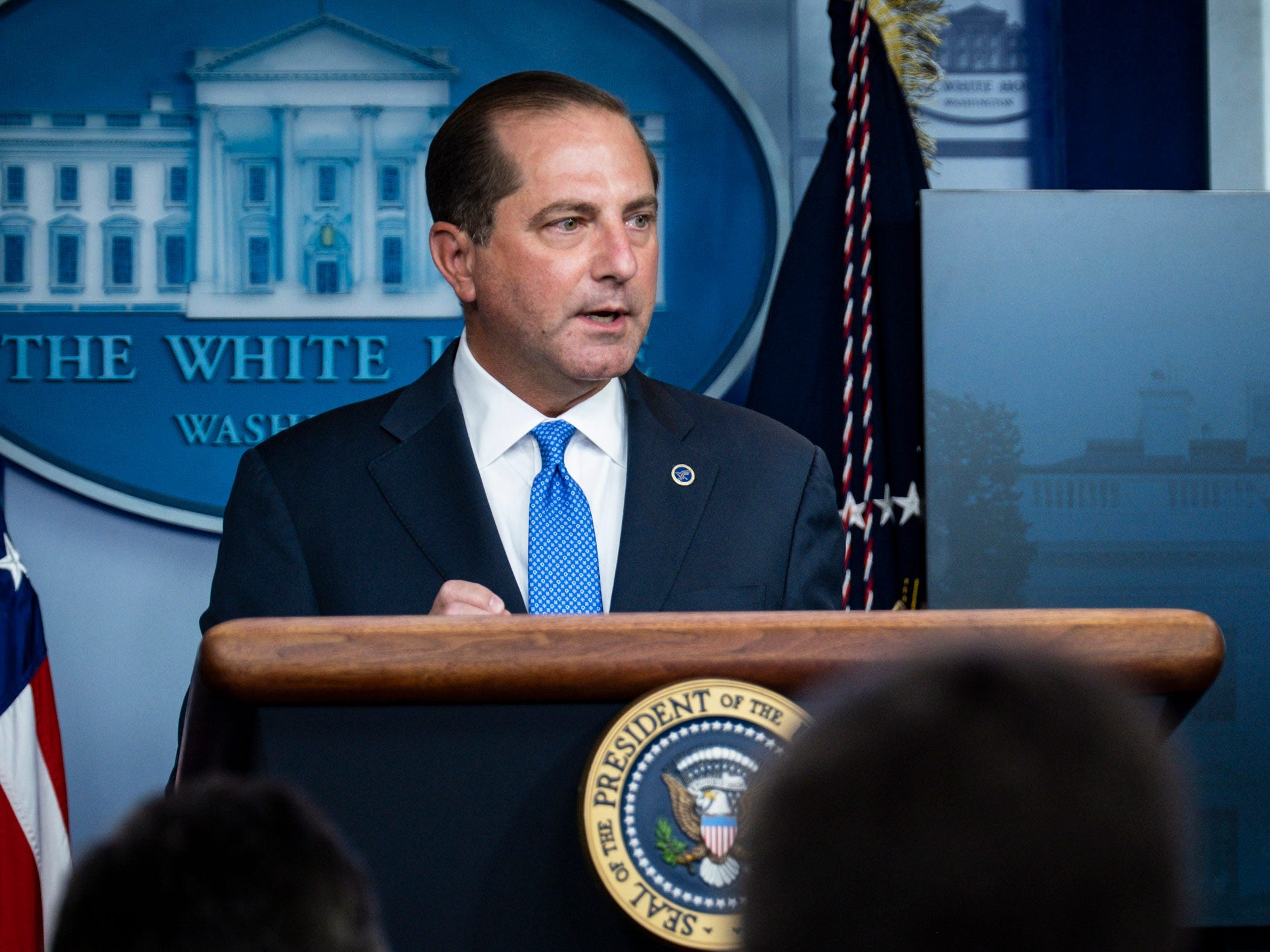 Health and Human Services Secretary Alex Azar urged Americans to “act responsibly” by practicing recommended health precautions as the US faces a “very serious situation” in the novel coronavirus pandemic. Azar said the “window is closing” for the country to control the virus outbreaks, which have risen in at least […] 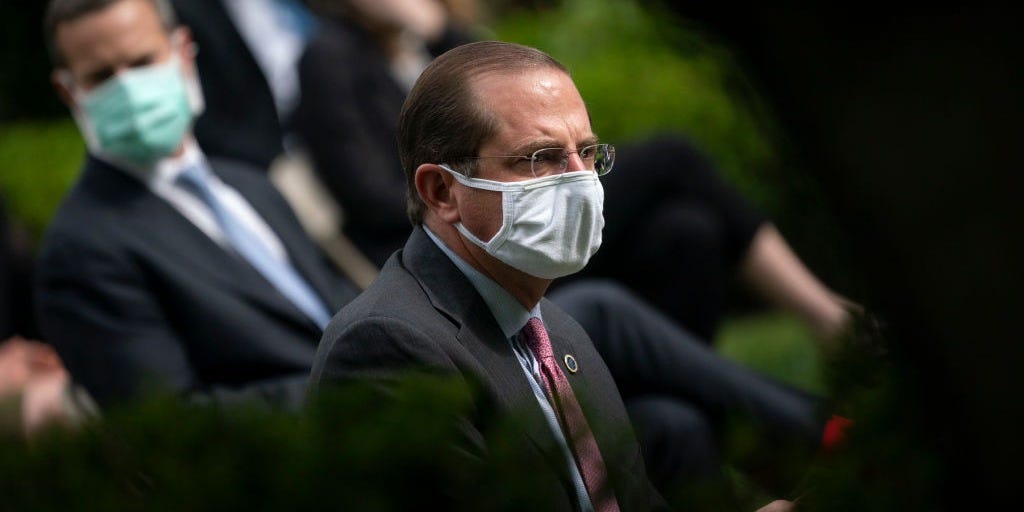 Top vaccine scientist Dr. Rick Bright claimed he was still facing ongoing retaliation from the Trump administration after alleging in a whistleblower complaint that the government ignored his early warnings of the coronavirus. In April, Bright was removed as director of Biomedical Advanced Research and Development Authority (BARDA), which falls […] 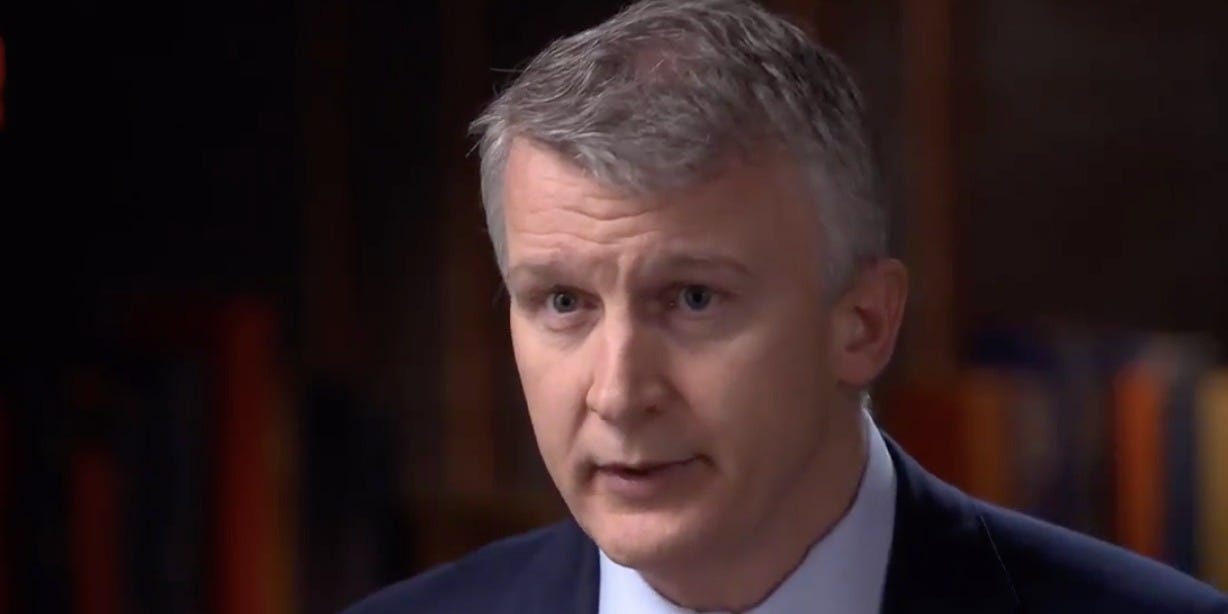 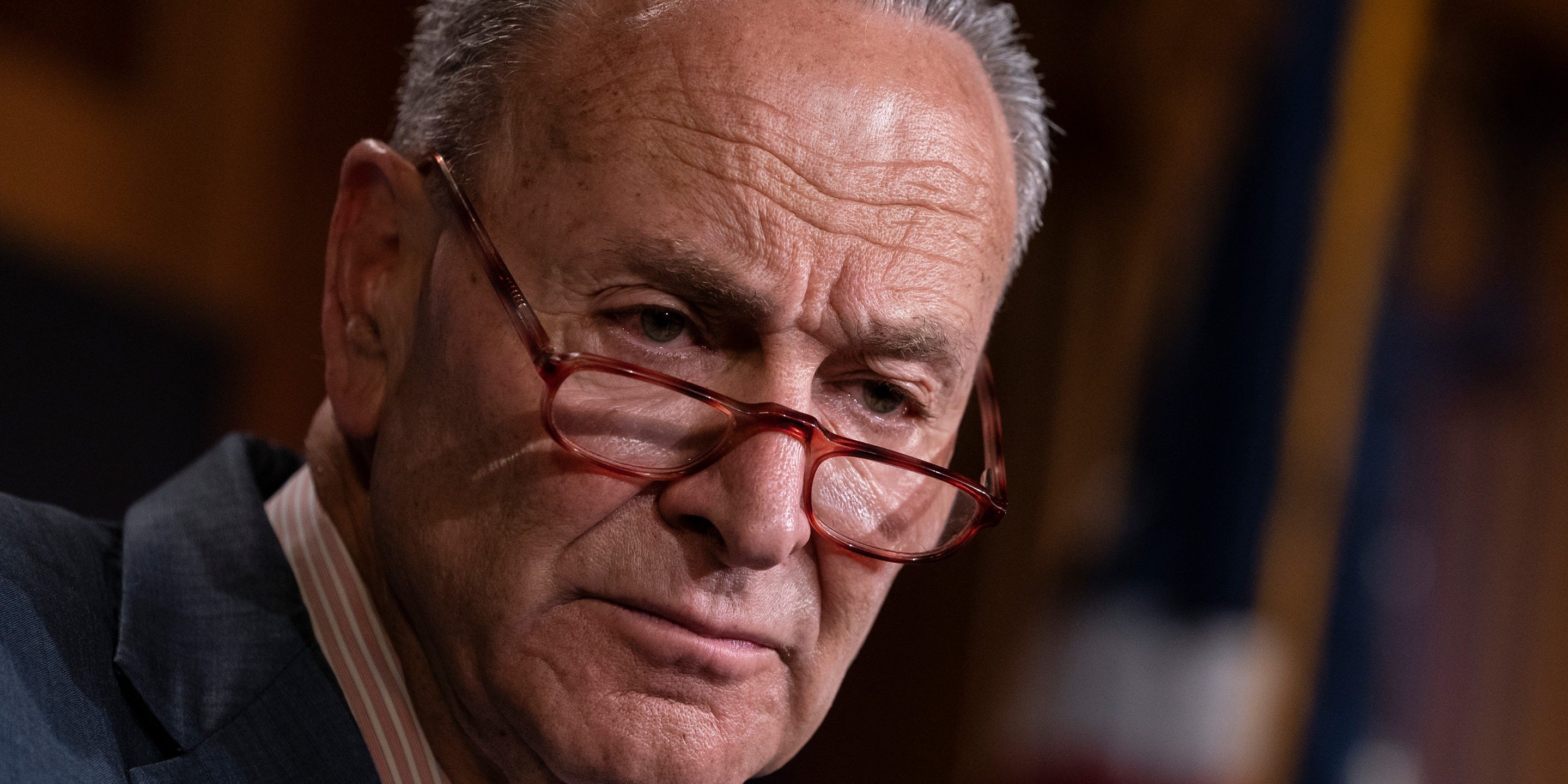 The Trump administration granted a contract worth up to $US812 million to a small Virginia firm to boost the US’s production of pharmaceuticals. The firm, Phlow, was founded in January and describes itself as a “public benefit pharmaceutical manufacturing company.” Its CEO, Dr. Eric Edwards, told The Associated Press that […] 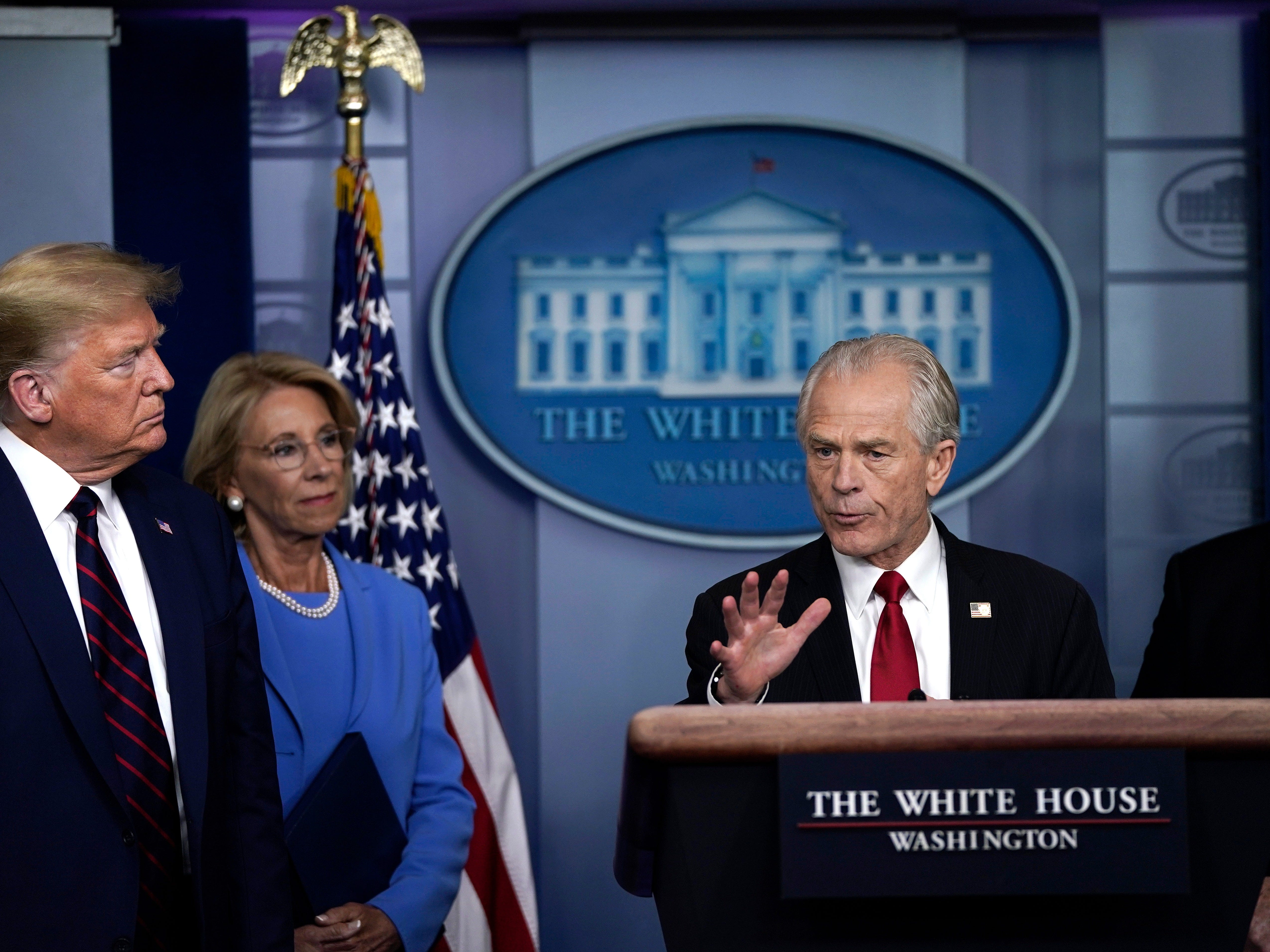 Trump rejected an invitation to address WHO while China’s Xi accepted, in another example of the US retreating from global leadership

President Donald Trump rejected an invitation to address the World Health Organisation, with the US secretary of health and human services talking to the virtual gathering on Monday instead. Alex Azar used the address as an opportunity to slam the agency, accusing it of failing to provide accurate information on […] 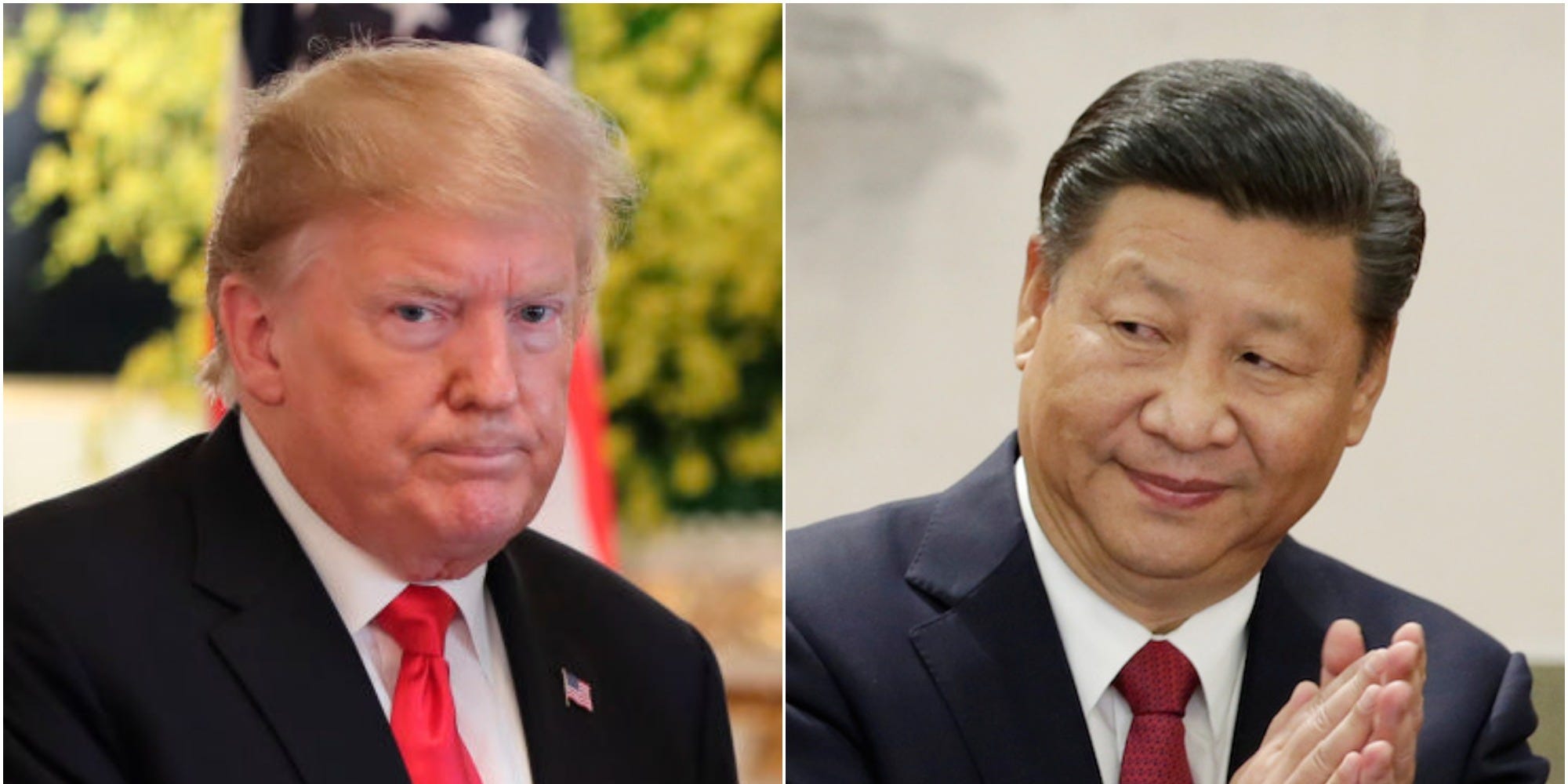 White House officials are reportedly weighing plans to replace Alex Azar, the secretary of Health and Human Services. President Donald Trump has criticised Azar’s handling of the coronavirus response, and Azar has reportedly complained that Trump did not take his warnings seriously. Politico reported that a number of names have […]