Dershowitz said he was wearing a shirt underneath his t-shirt that said "It's The Constitution Stupid!", which his wife customized for him. 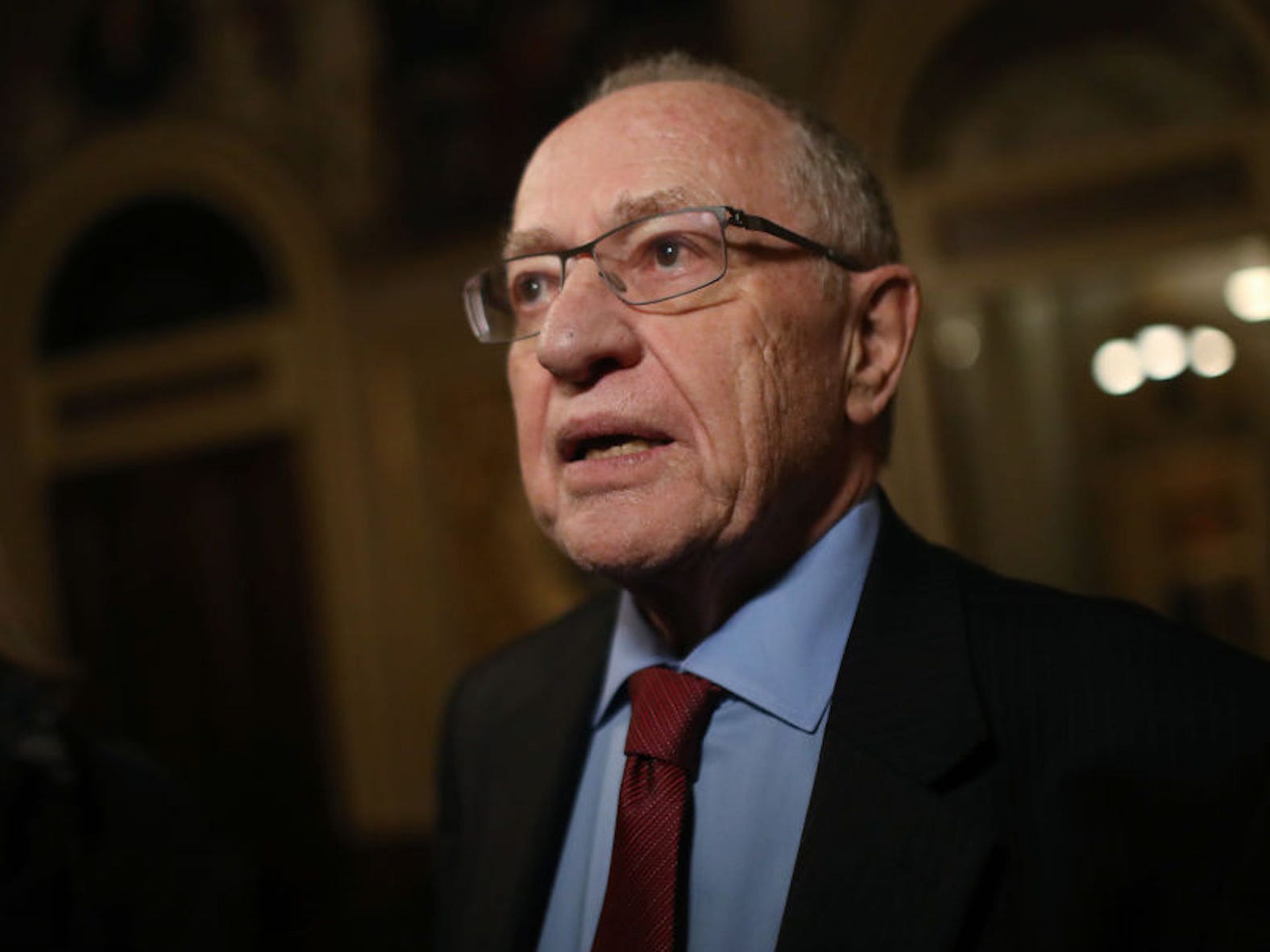 In an op-ed, Sanders called for a ceasefire and said that both Israel and Palestinians have a "right to live in peace and security."

Lawyer Alan Dershowitz accused Waters of intimidating the jury and said judge Peter Cahill should have granted Chauvin a mistrial. 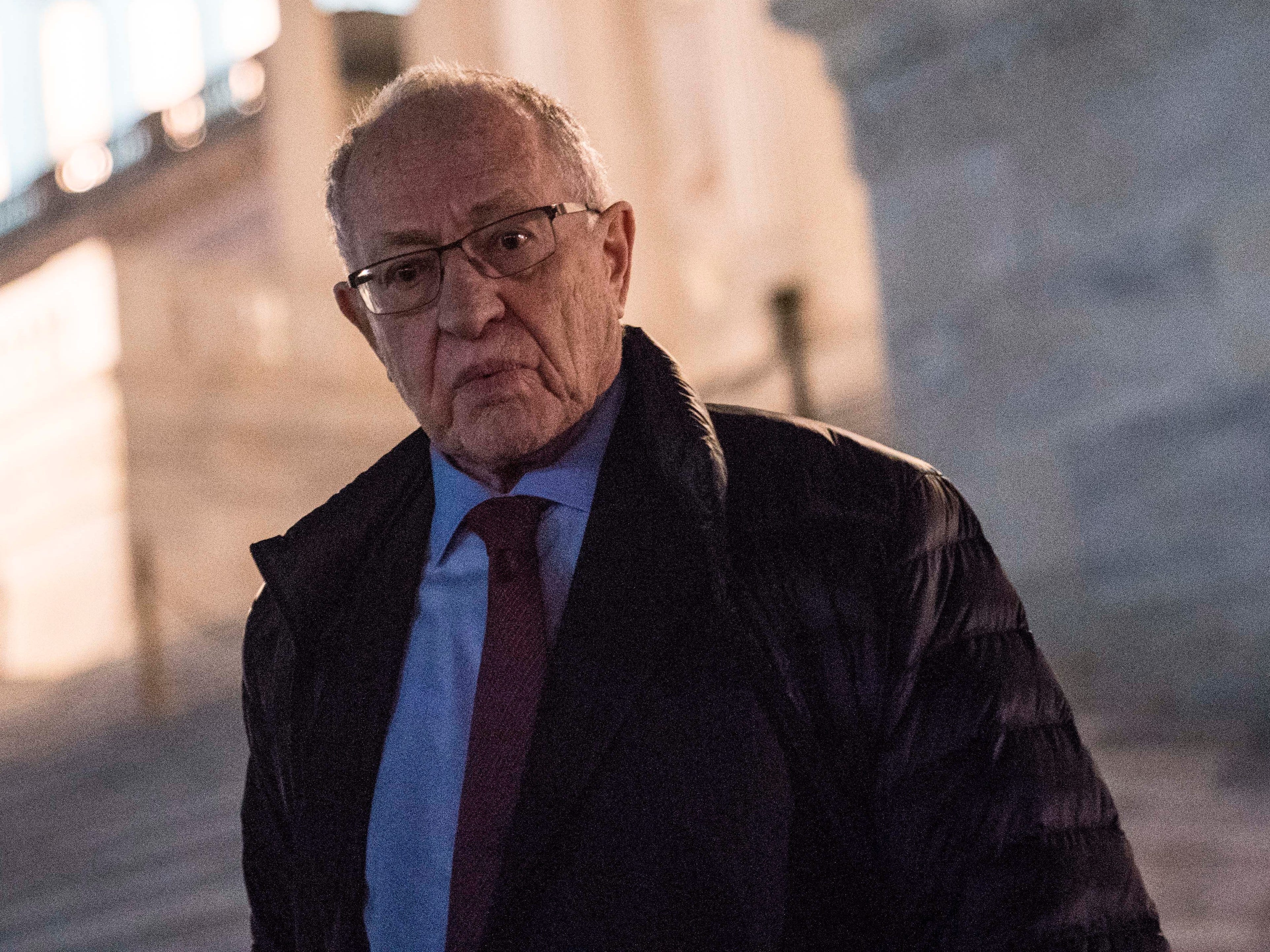 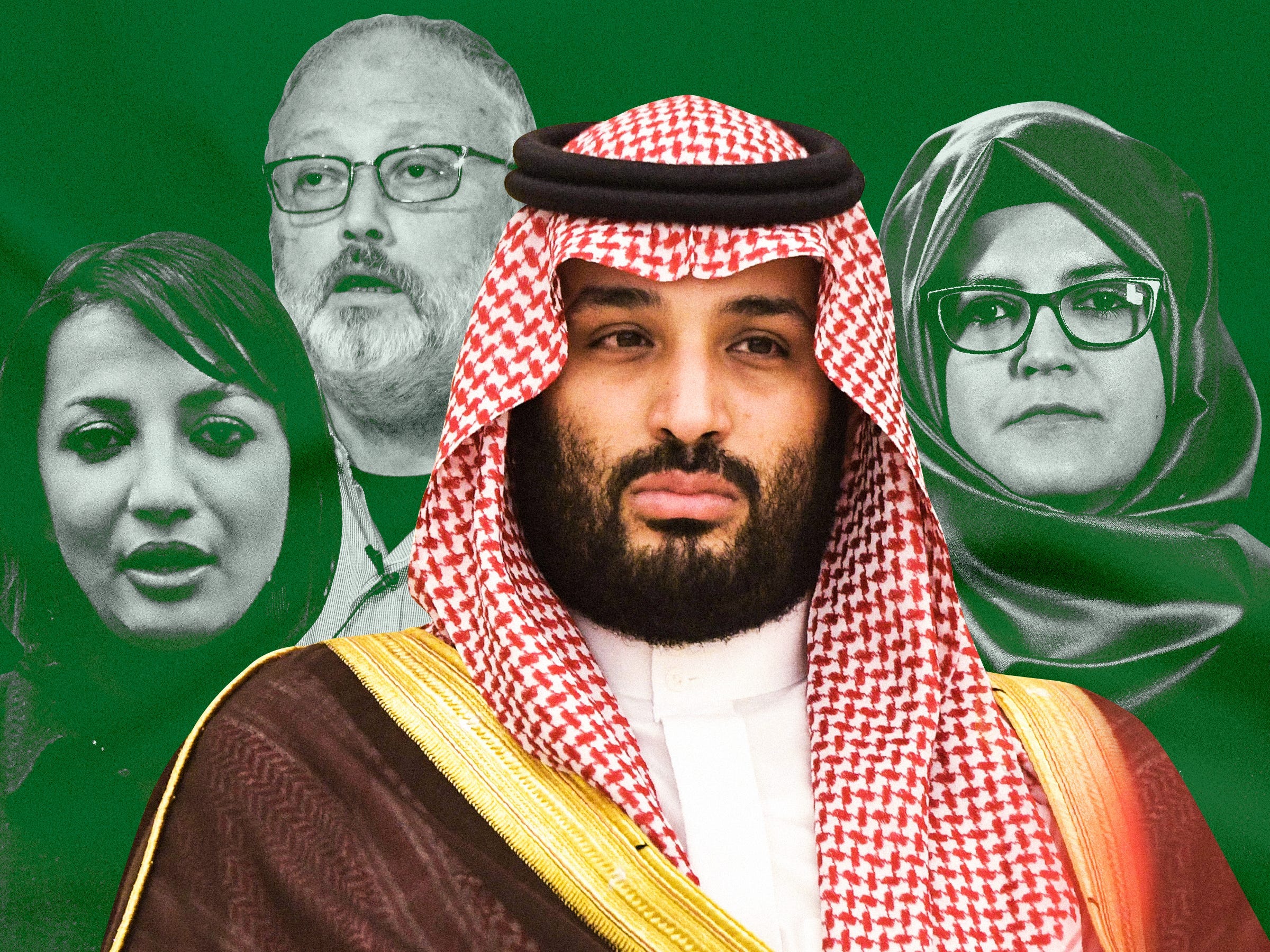 One of former President Donald Trump’s impeachment lawyers gave a rambling opening statement. Bruce Castor Jr. was brutally mocked by political figures across the aisle over his remarks Tuesday. “There is no argument. I have no idea what he is doing,” Alan Dershowitz said. Visit the Business section of Insider […] 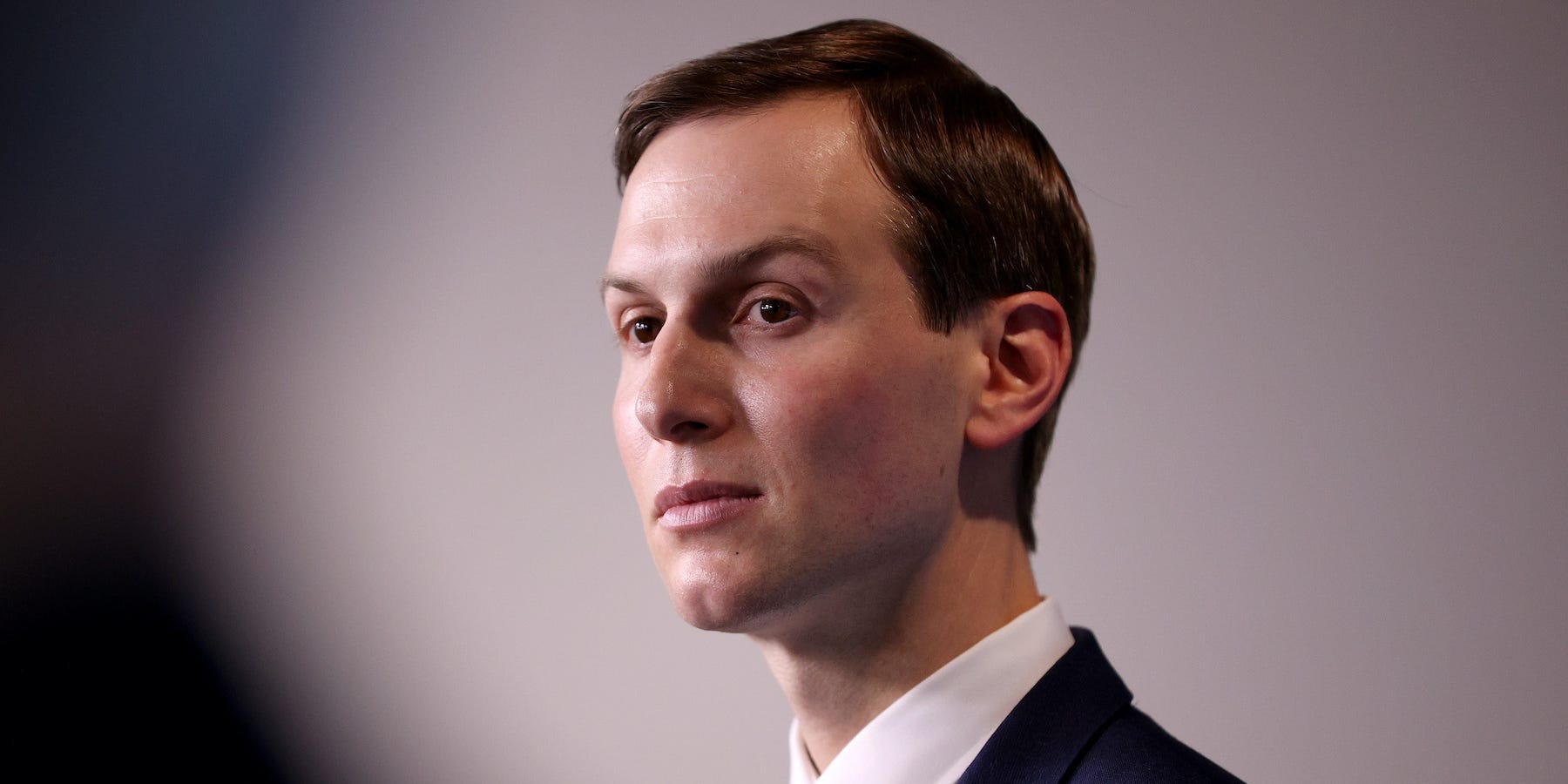 President Trump is considering appointing Rudy Giuliani and the high-profile lawyer Alan Dershowitz to his defence team in the event he faces another impeachment trial, CNN reports. Giuliani is expected to support the president, one source familiar with the matter said. Dershowitz has also said he would take on the […] 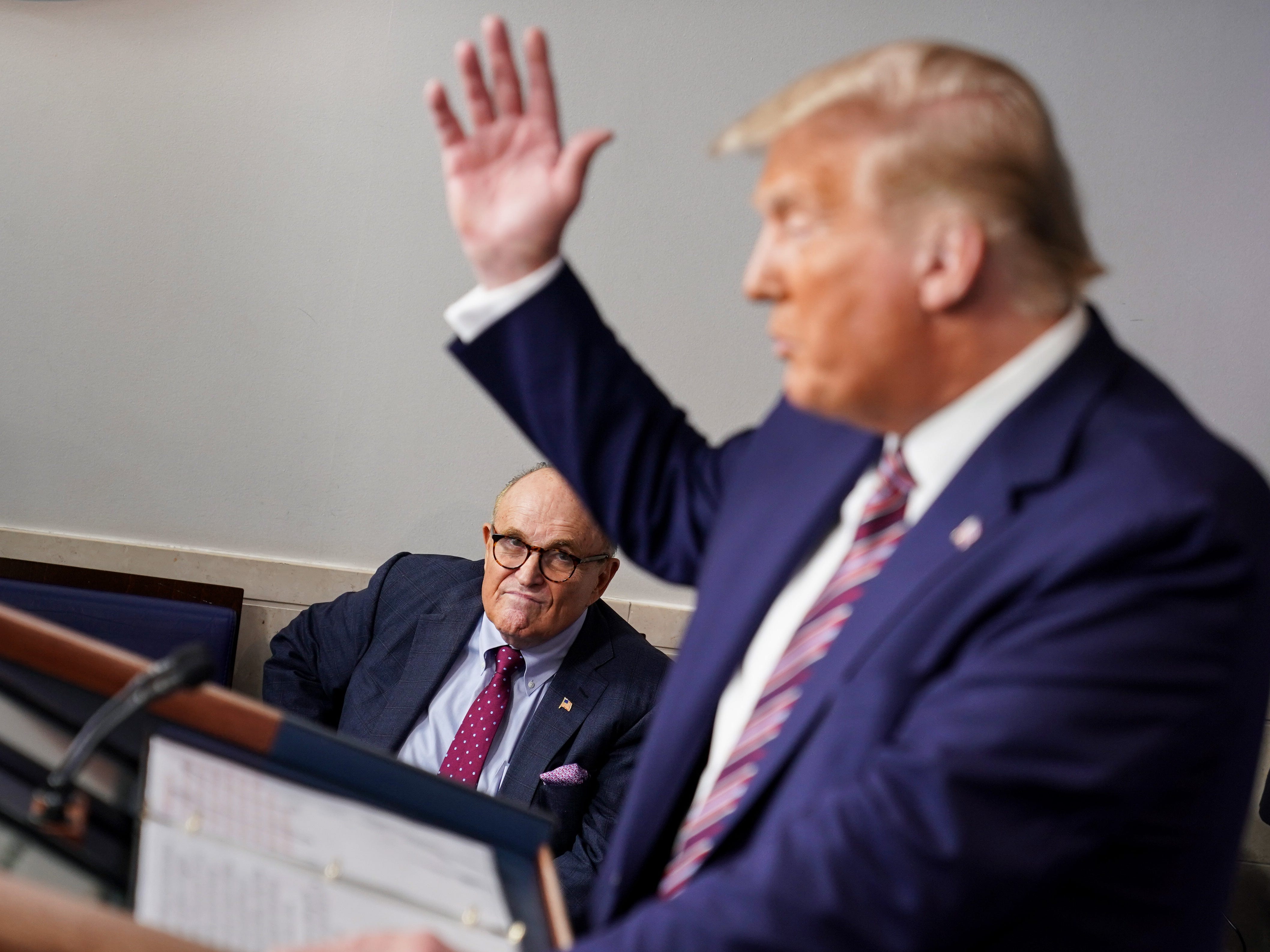 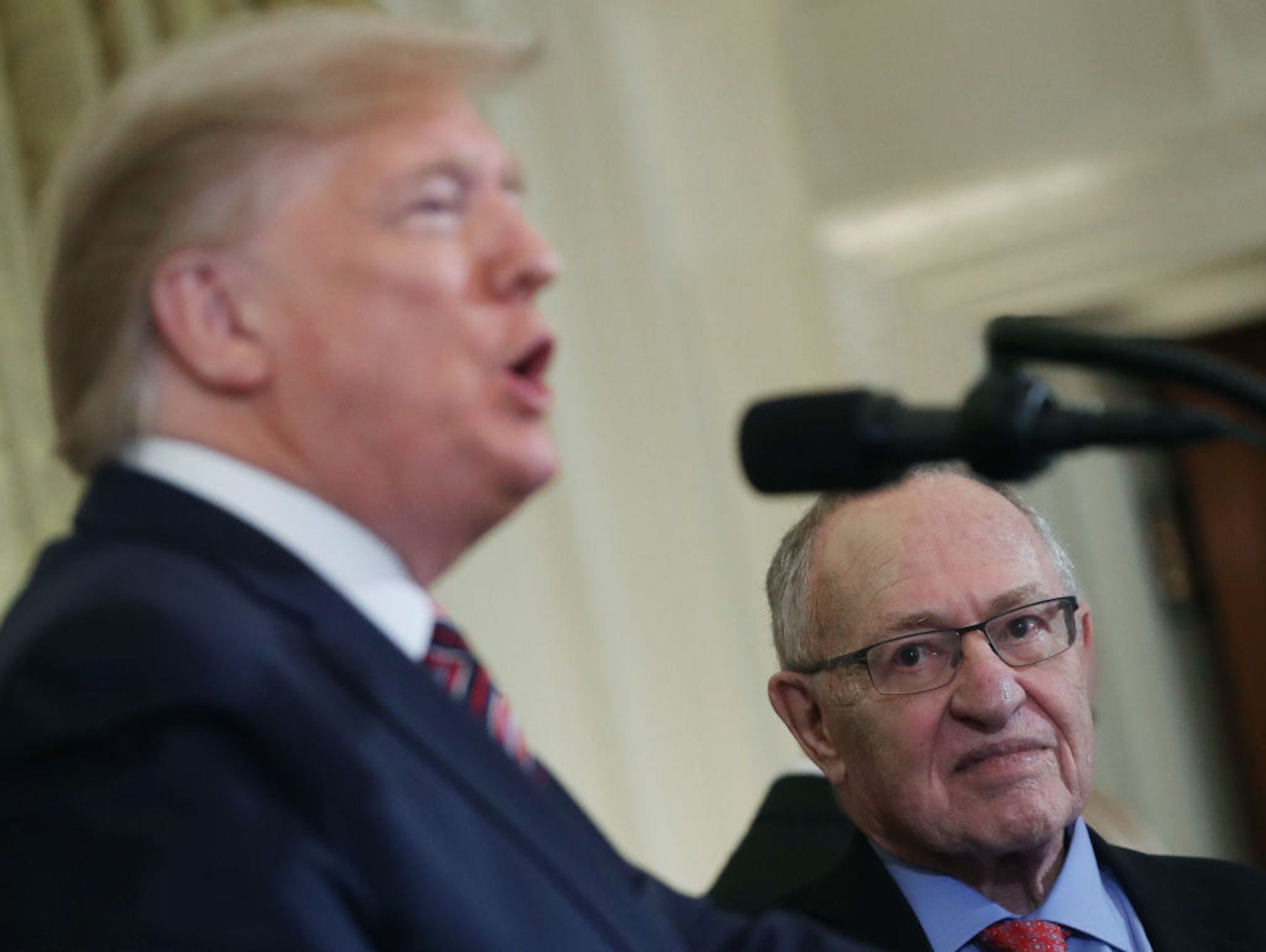 Alan Dershowitz says he wishes his name wasn’t redacted from Ghislaine Maxwell’s newly unsealed 2016 deposition. He told Insider it should have never been redacted in the first place. Dershowitz has long held that unsealing everything in the lawsuit between Maxwell and Virginia Giuffre would prove his innocence of a […] 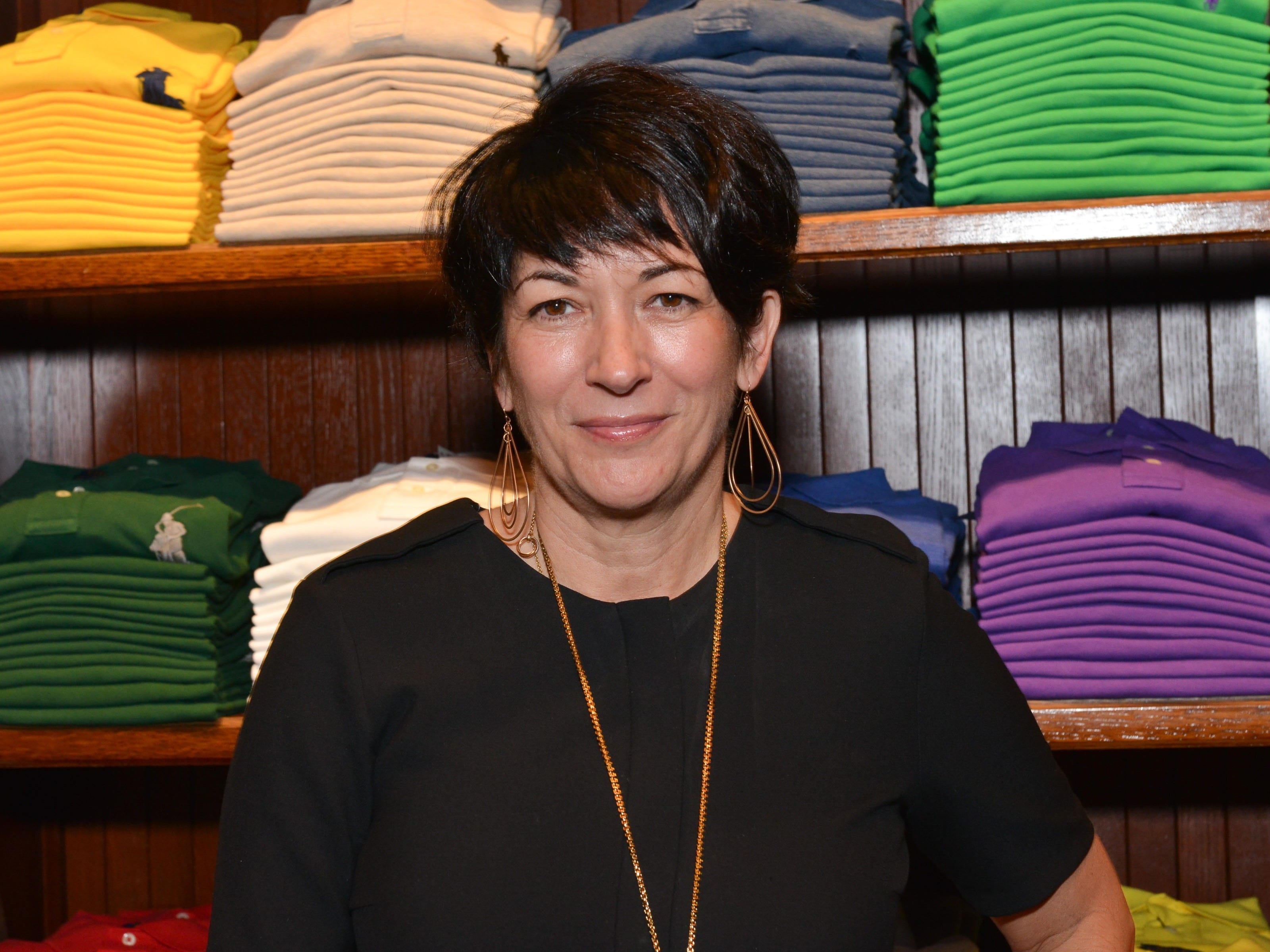 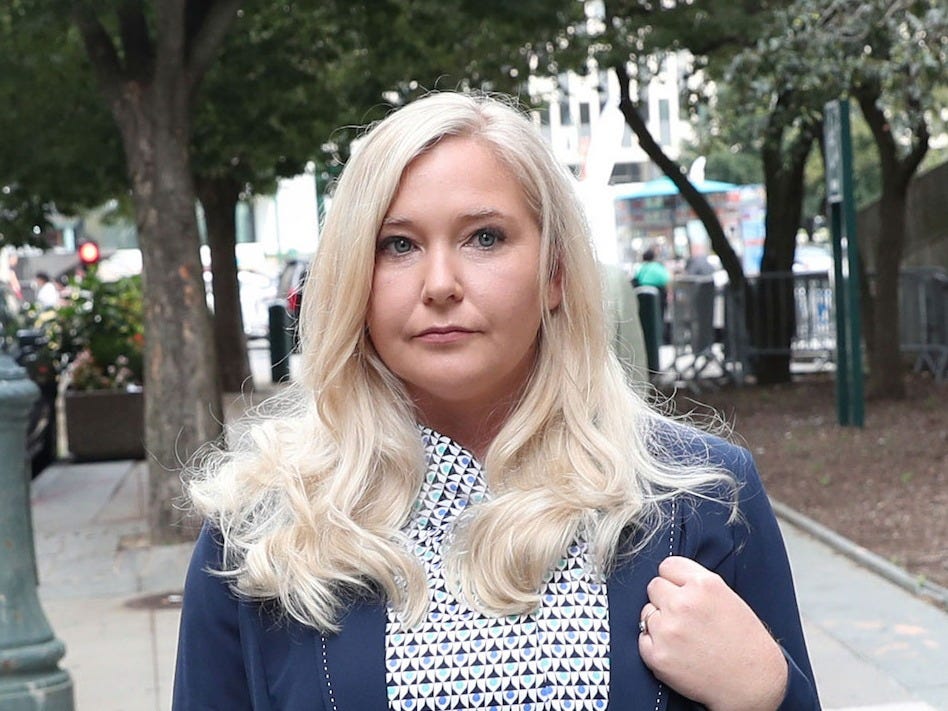 In a column for The Spectator US edition, Alan Dershowitz poured scorn on the evidence of two women featured in the hit Netflix documentary about disgraced financier, Jeffrey Epstein, “Filthy Rich.” Maxwell, a British heiress and longtime girlfriend of Jeffrey Epstein, has been arrested by the FBI. The grand jury […] 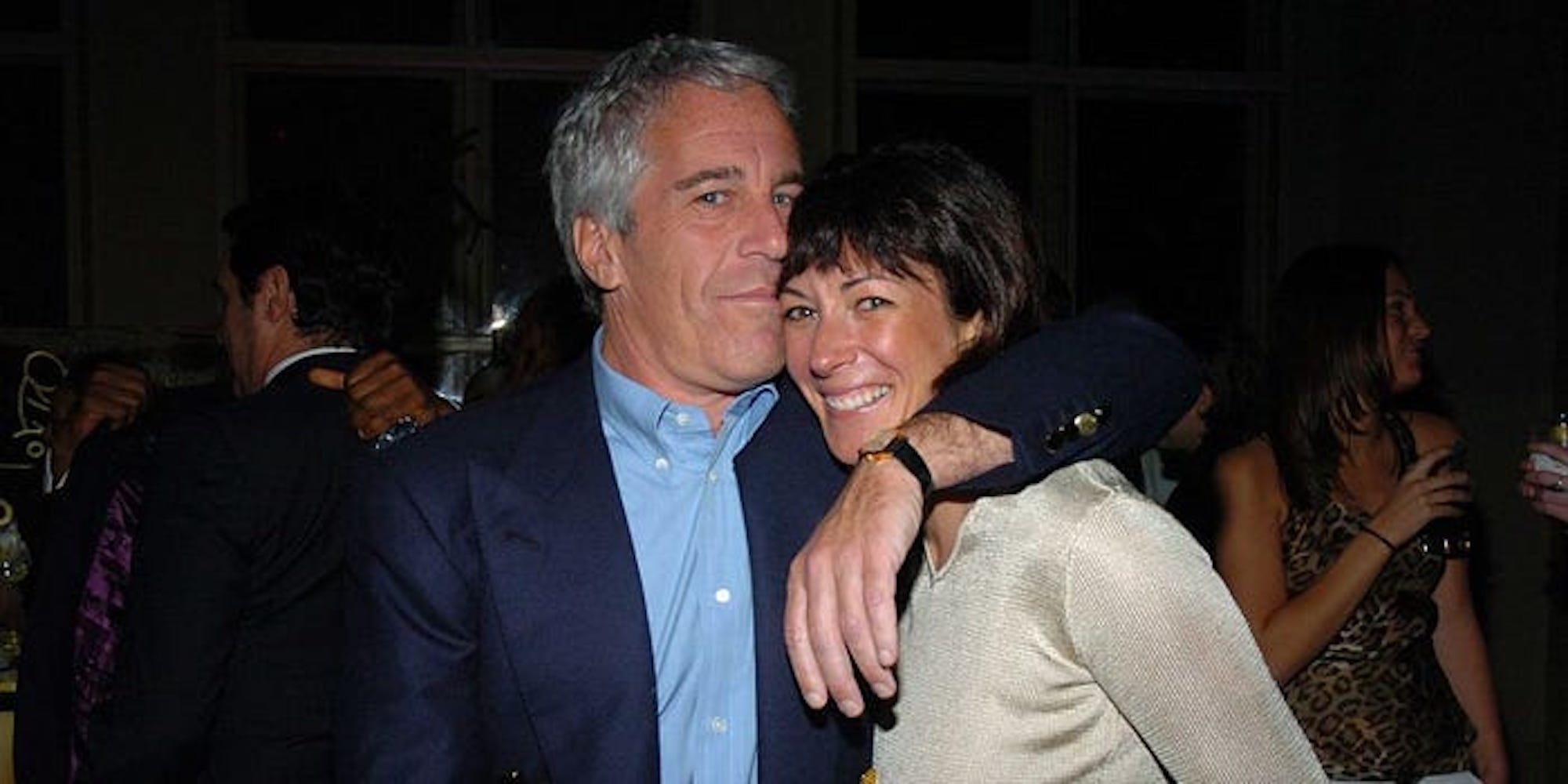 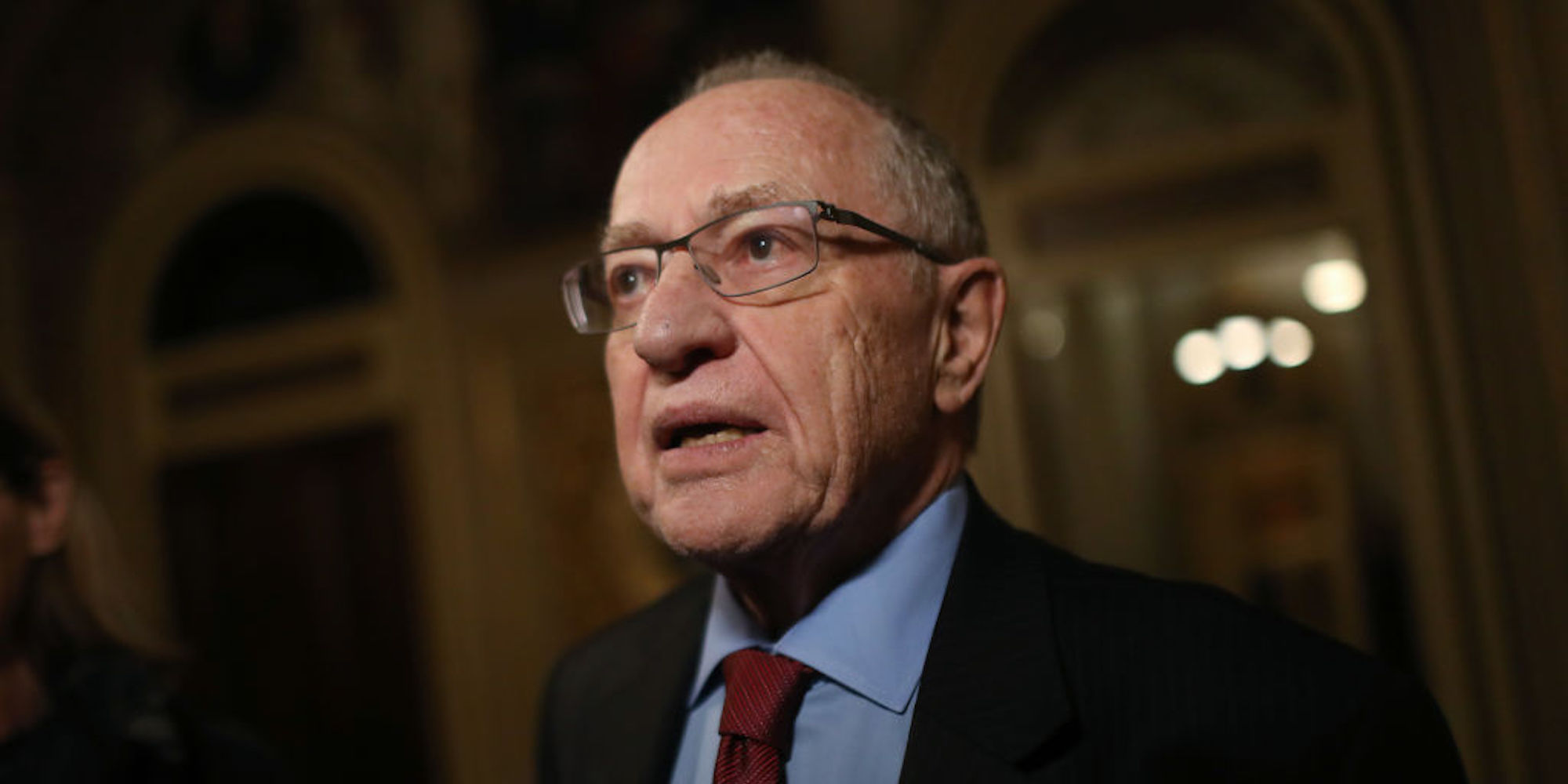 Alan Dershowitz says Trump’s action towards Ukraine were ‘not an impeachable offence,’ but may impact his 2020 vote

Attorney Alan Dershowitz told Chris Wallace on “Fox News Sunday” that he will consider Donald Trump’s pressure campaign in Ukraine while deciding who to vote for in 2020. “I will allow that to enter into my decision who to vote for, but it’s not an impeachable offence,” the former Harvard […] Alan Dershowitz, one of the president’s defence attorneys, argued the president can’t be impeached for a quid pro quo designed to boost his reelection chance if he believes the reelection is in the public interest. “If a president does something which he believes will help him get elected in the […] 3 years ago, Alan Dershowitz said Trump would be a corrupt president. Now he’s part of his impeachment defence team.

Alan Dershowitz said in the lead-up to the 2016 election that Donald Trump was more corrupt than Hillary Clinton. “There’s no comparison between who has engaged in more corruption and who is more likely to continue that if elected President of the United States,” he said. The former Harvard law […] Alan Dershowitz, one of the lawyers representing President Donald Trump in his impeachment trial, dismissed the idea that evidence in John Bolton’s coming book might prompt the president’s removal from office. “Nothing in the Bolton revelations, even if true, would rise to the level of an abuse of power or […]

Adam Driver hosted “Saturday Night Live” and appeared as Jeffrey Epstein in hell during the cold open. The sketch followed former ‘SNL’ cast member Jon Lovitz as Alan Dershowitz giving a preview of his impeachment defence, before he briefly gets transported to hell to meet Kate McKinnon as the devil. […]