The sheriff’s office in Mobile, Alabama faced backlash after sharing a photo of a Christmas tree decorated with mugshots, according to AL.com. The post was posted on Thursday to the Mobile County Sheriff’s Office Facebook page and said the tree was decorated with “THUGSHOTS” referring to those arrested throughout 2020, […] 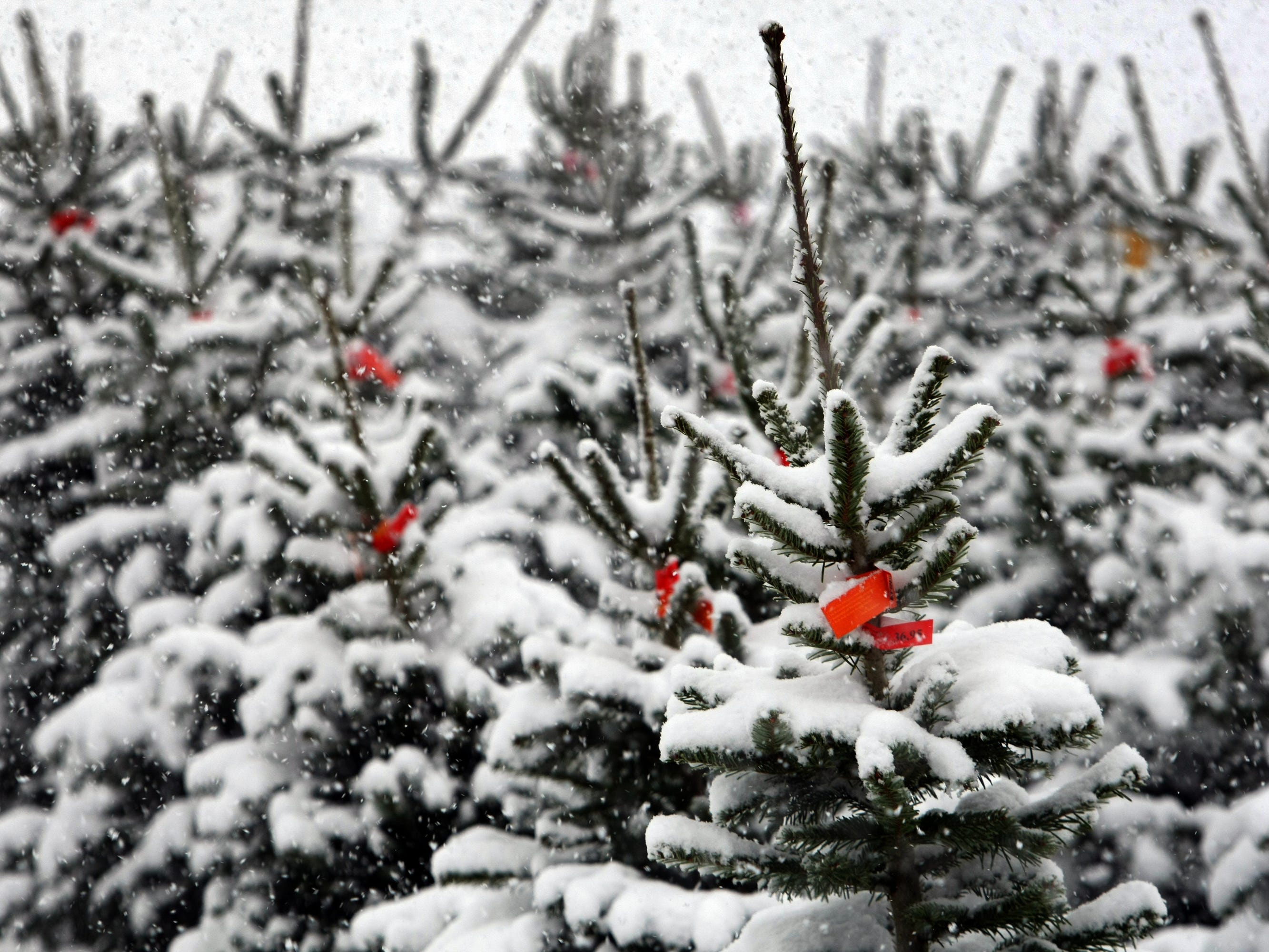 Authorities in Florence, Alabama, said on Friday that they had opened a homicide investigation into the death of a 3-year-old boy who was initially thought to have died of heat exposure. The Florence Police Department said officers responded to a call about Kaiden Garner’s death at a local hospital on […] 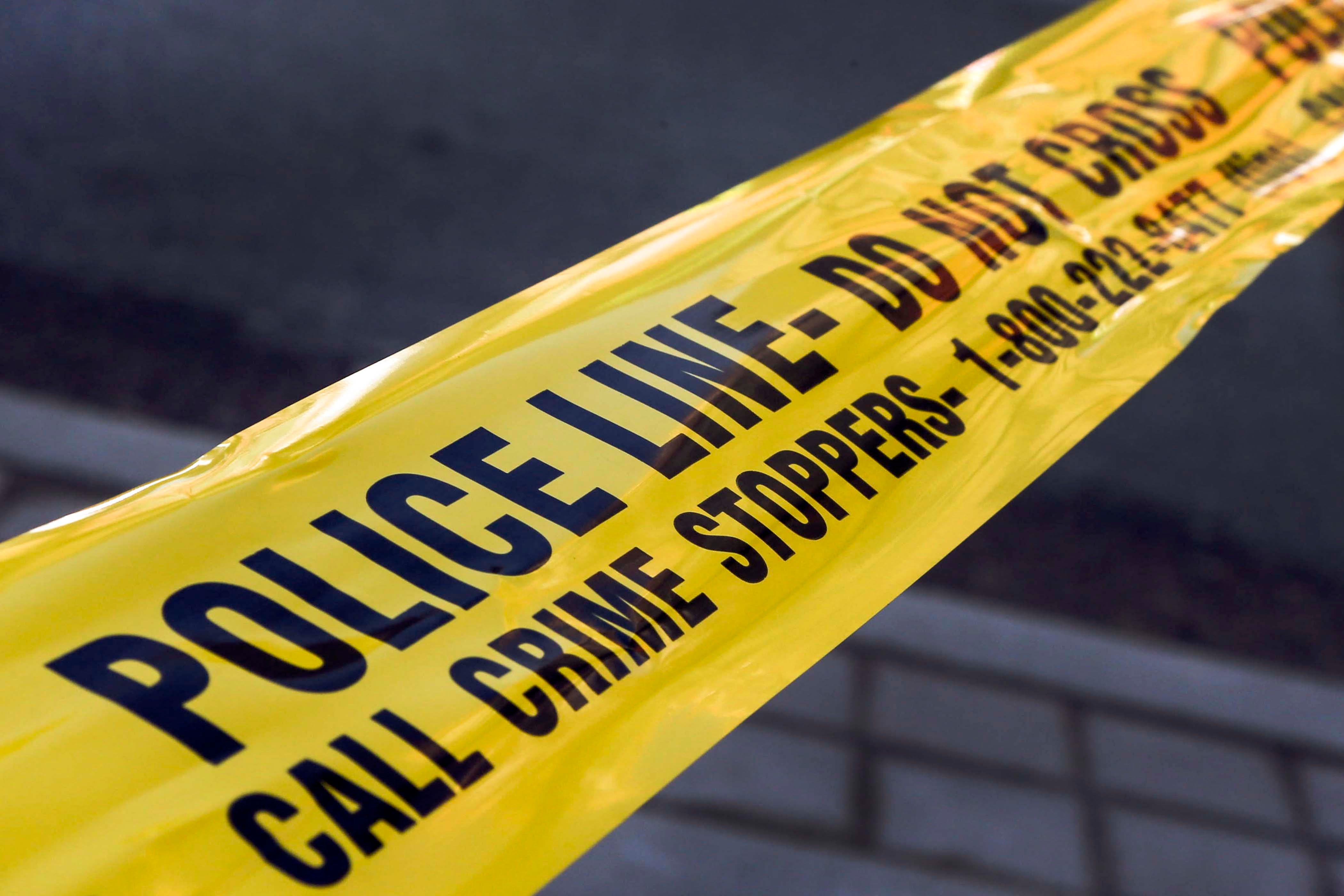 Anthony Marquez Buchannon, 17, was arrested on attempted murder charges after a teenaged girl was shot in the early hours of Saturday, WTVM reported. Police say that Buchannon shot the girl after she “rejected his unwanted advances.” The girl is in a stable condition after being airlifted to hospital. Visit […] Holley Gerelds graduated from Springville High School earlier this year but said she was surprised to learn her graduation photo hadn’t been included in the yearbook. She opted to wear a tux for her photo, instead of the V-neck, black-velvet drape female students typically wear. Mike Howard, superintendent of the […] Eric Johnston, an attorney the founder of the Alabama Pro-Life Coalition, helped draft the strict anti-abortion bill that just passed in the Alabama Senate. The bill bans nearly all abortions, even in cases of rape and/or incest. If the bill is signed, it would be the most restrictive abortion law […] The Poarch Band of Creek Indians hand delivered a $US184,000 check to fund the funeral costs of the 23 victims killed by the tornado that hit Alabama earlier this month. The tornado – the deadliest to hit the US in nearly six years – had winds estimated at 170 mph […]

10 people related to each other through marriage were killed in the tornado that ripped through Beauregard, Alabama, on Sunday. The related victims were identified as Jimmy Jones, 89; Mary Louise Jones, 83, Emmanuel Jones, 53; Eric Jamal Stenson, 38; Florel Tate Stenson, 63; Henry Lewis Stenson, 65; James Henry […]

‘It sounded like a freight train’: Alabama resident describes the moment a tornado that killed at least 23 people ripped through his property

A tornado ripped through Lee County, Alabama, on Sunday, killing at least 23 people, including two children. Filmmaker Scott Fillmer was home with his wife when they were alerted of the tornado by a phone warning about five minutes before it hit. He said he, his wife, and pets took […]

The editor of a local Alabama newspaper called for the resurgence of the Ku Klux Klan, so that they could lynch Washington, DC, lawmakers en masse. Goodloe Sutton wrote an editorial last week urging the KKK to “night ride again,” while accusing politicians of conspiring to raise taxes. When confronted […]