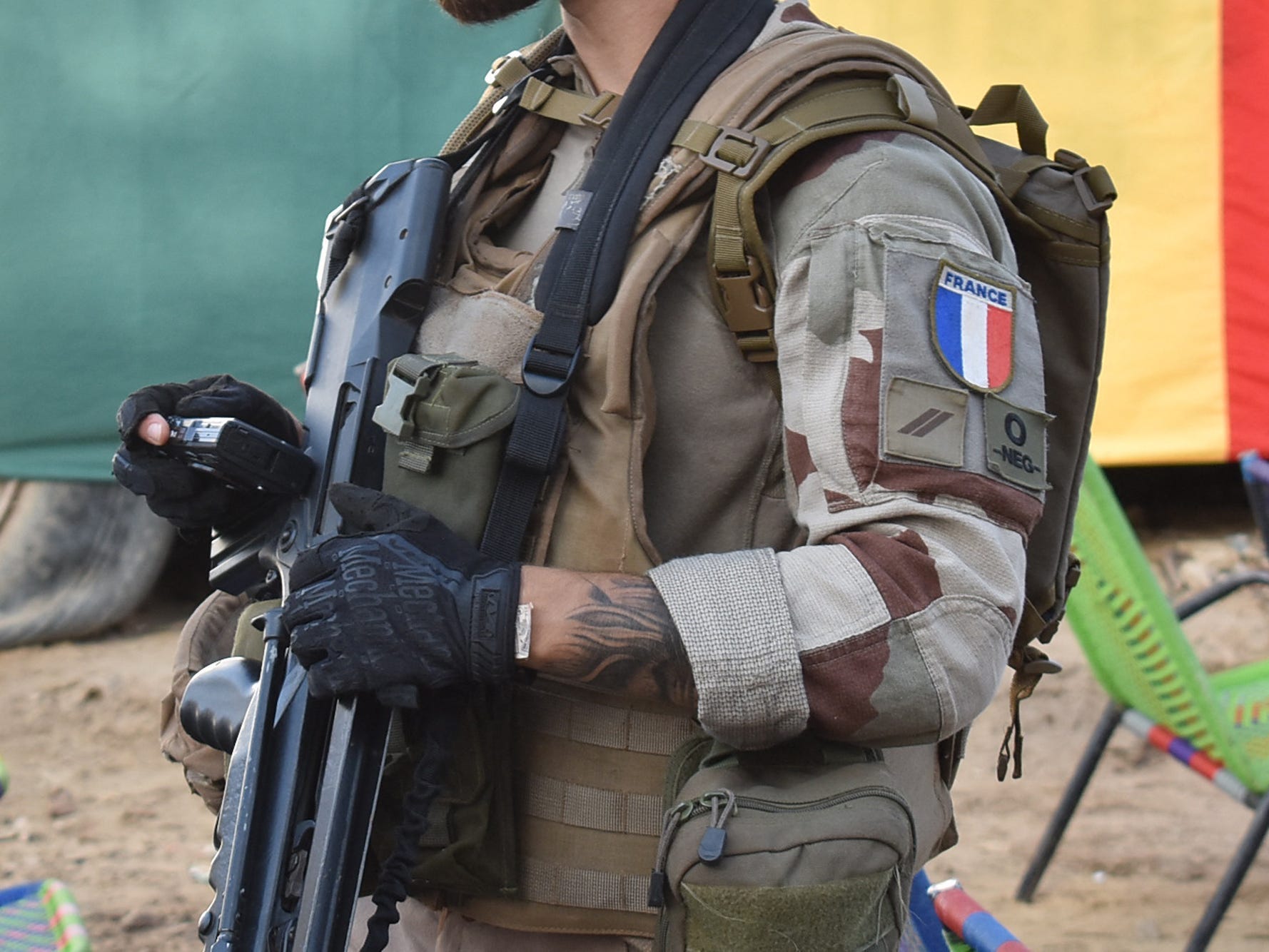 Sen. Lindsey Graham said the US will "have to" go back to Afghanistan to stop terror threats growing. 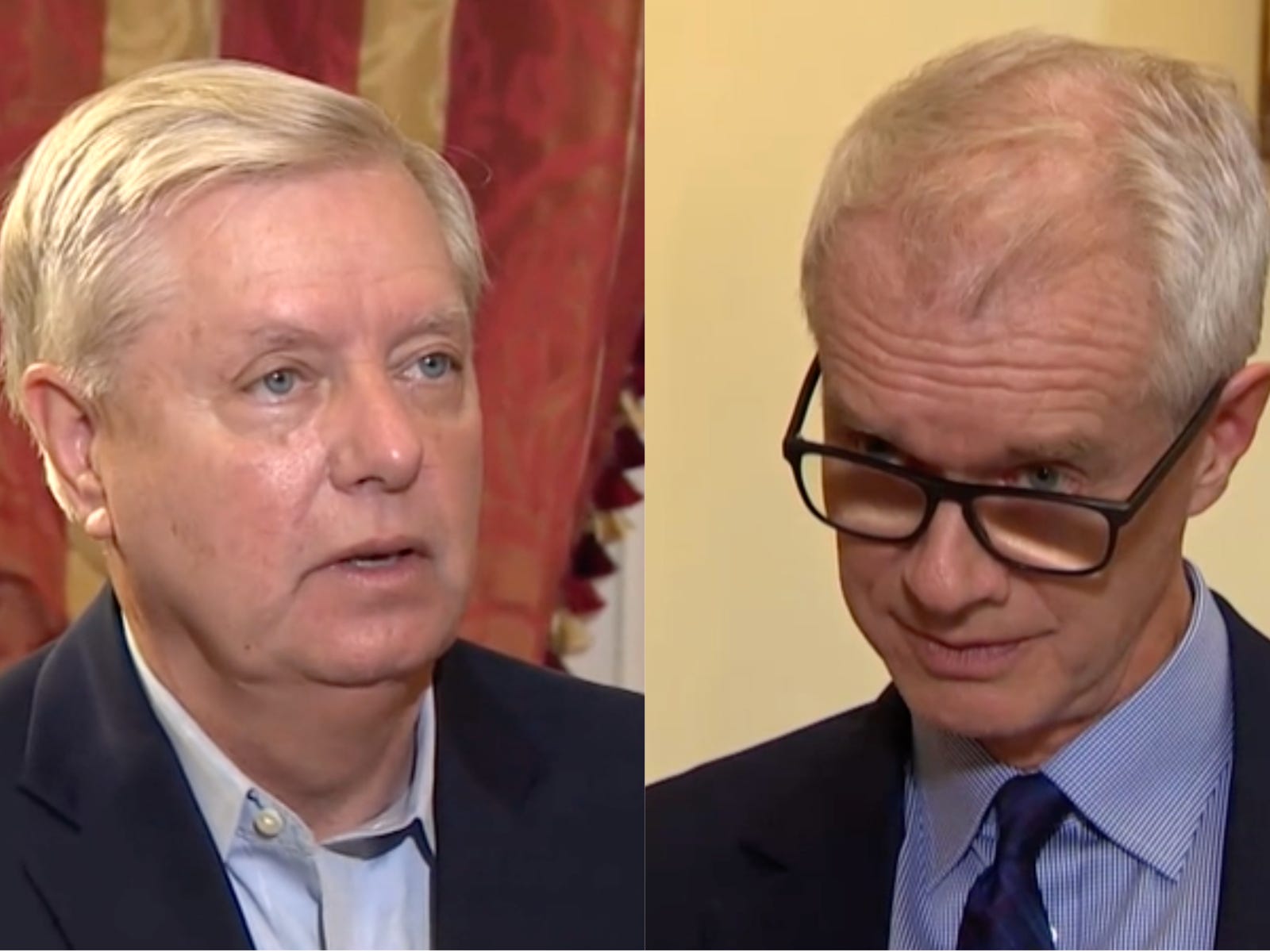 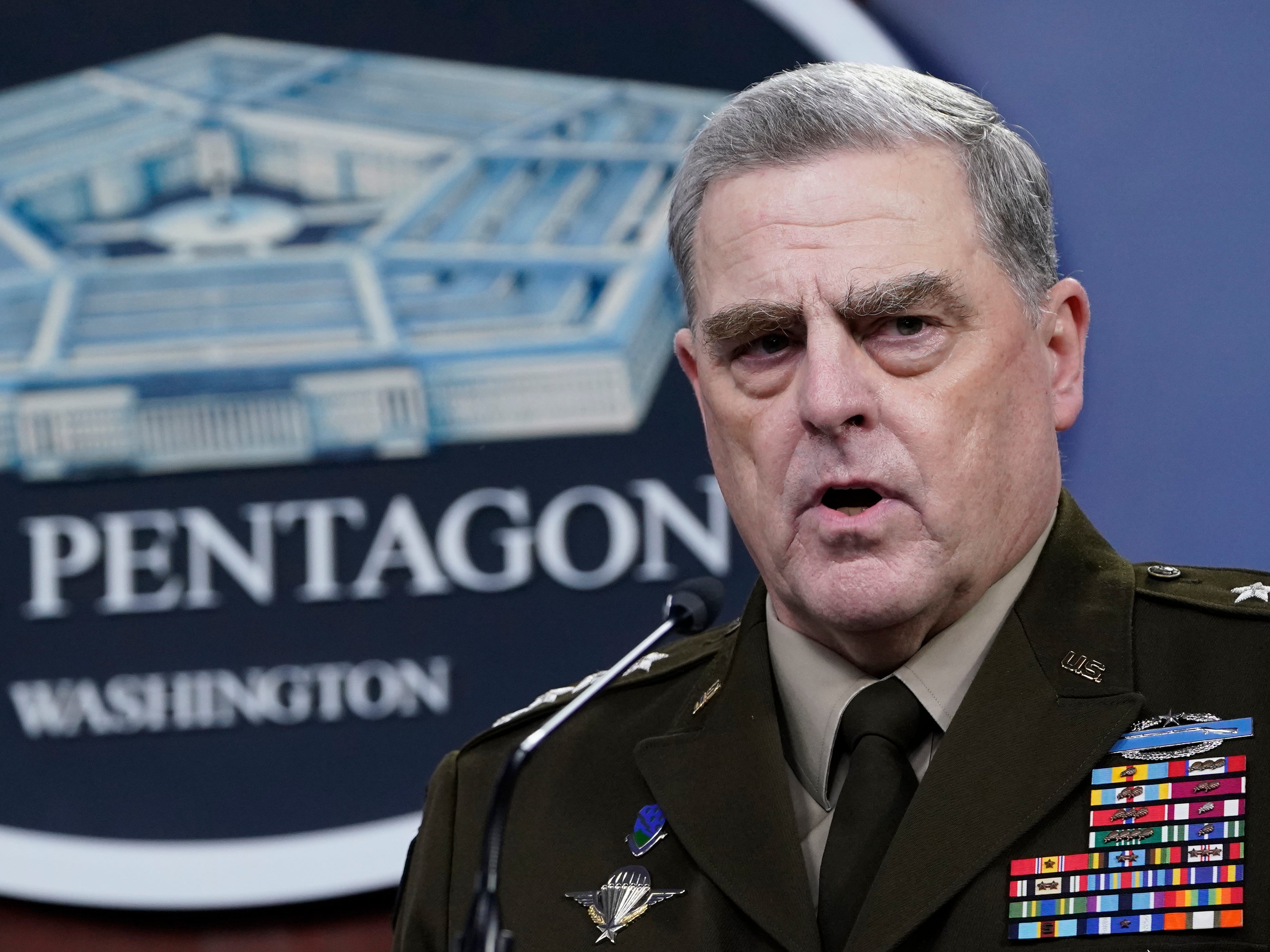 "The Al Qaeda network will be invigorated globally, with significant ramifications across Africa, the Middle East, and parts of East Asia," on expert warned. 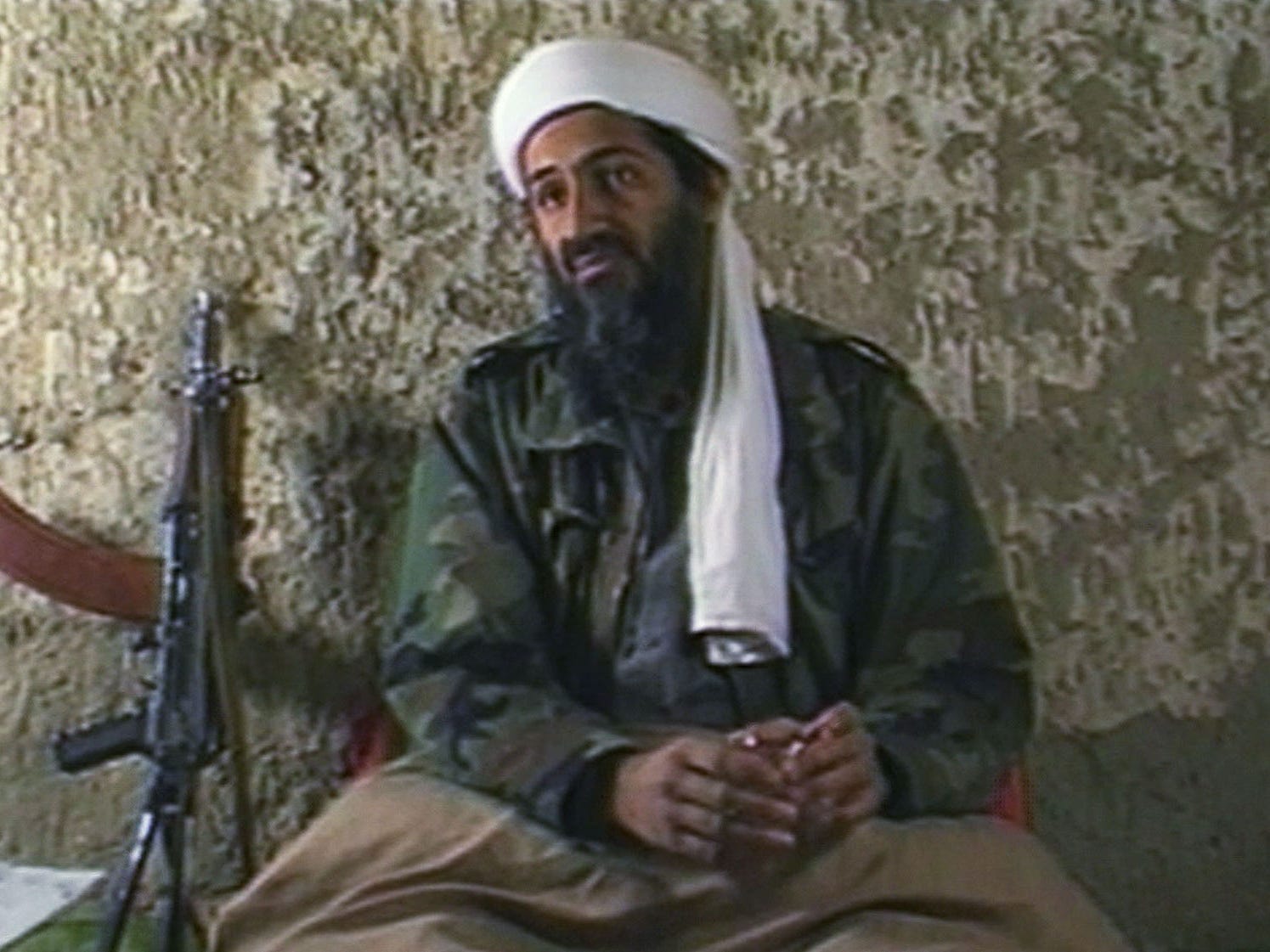 "We kept the promise to all those who lost loved ones on 9/11: that we would never forget those we had lost," Biden said in a statement. 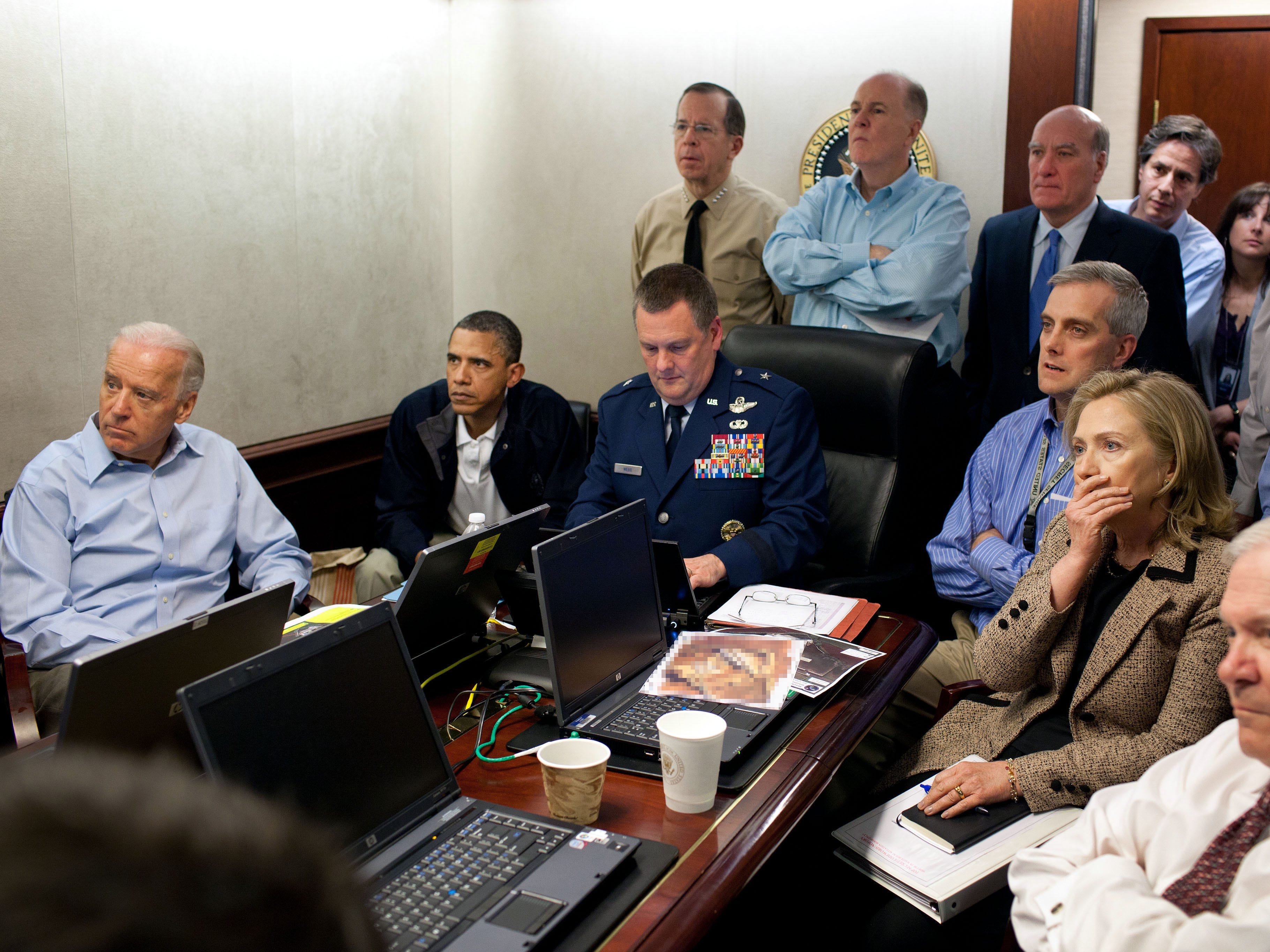 Operation Anaconda demonstrated the skill and bravery of US special-operations forces, their international partners, and local Afghan fighters. 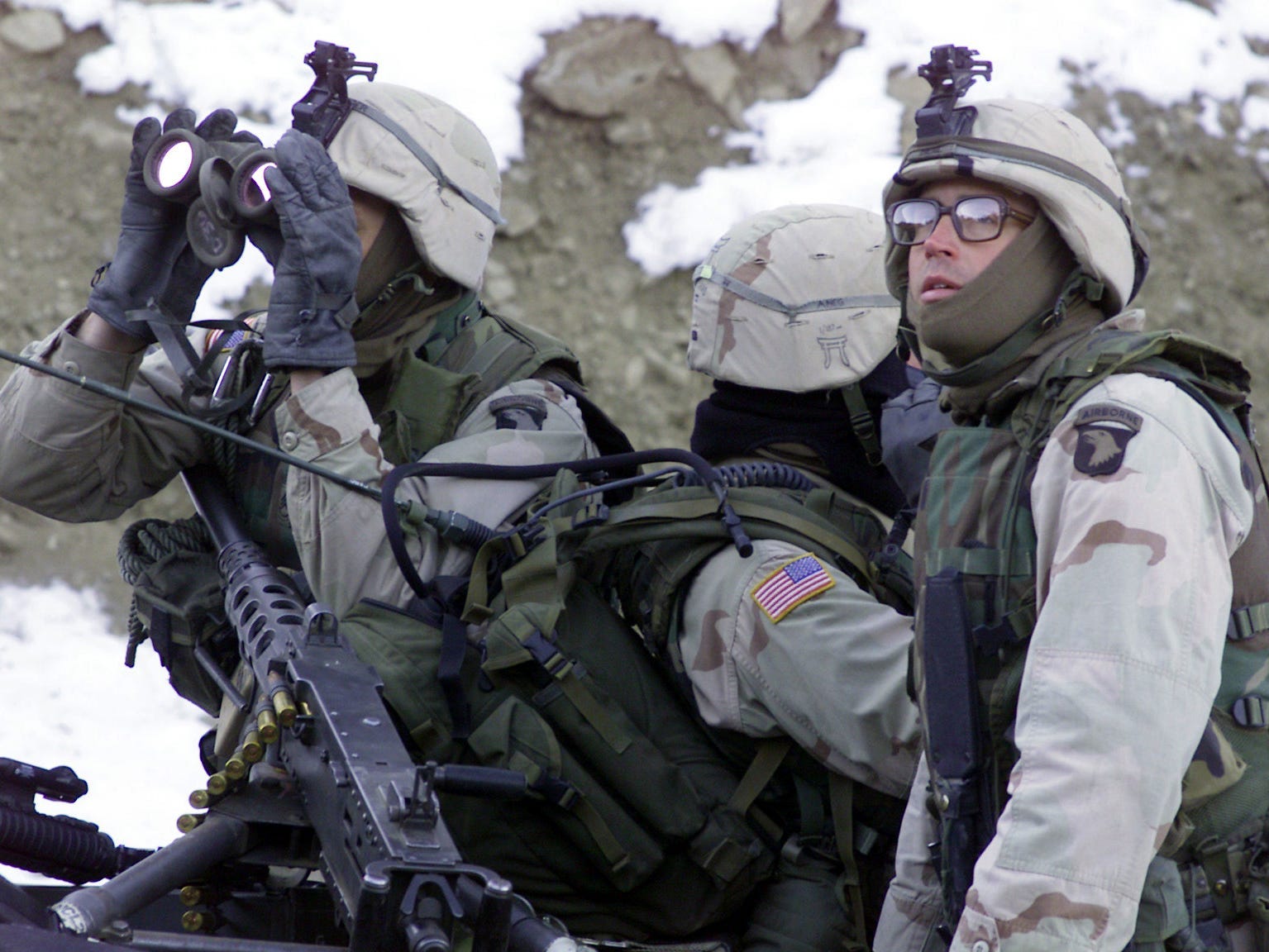 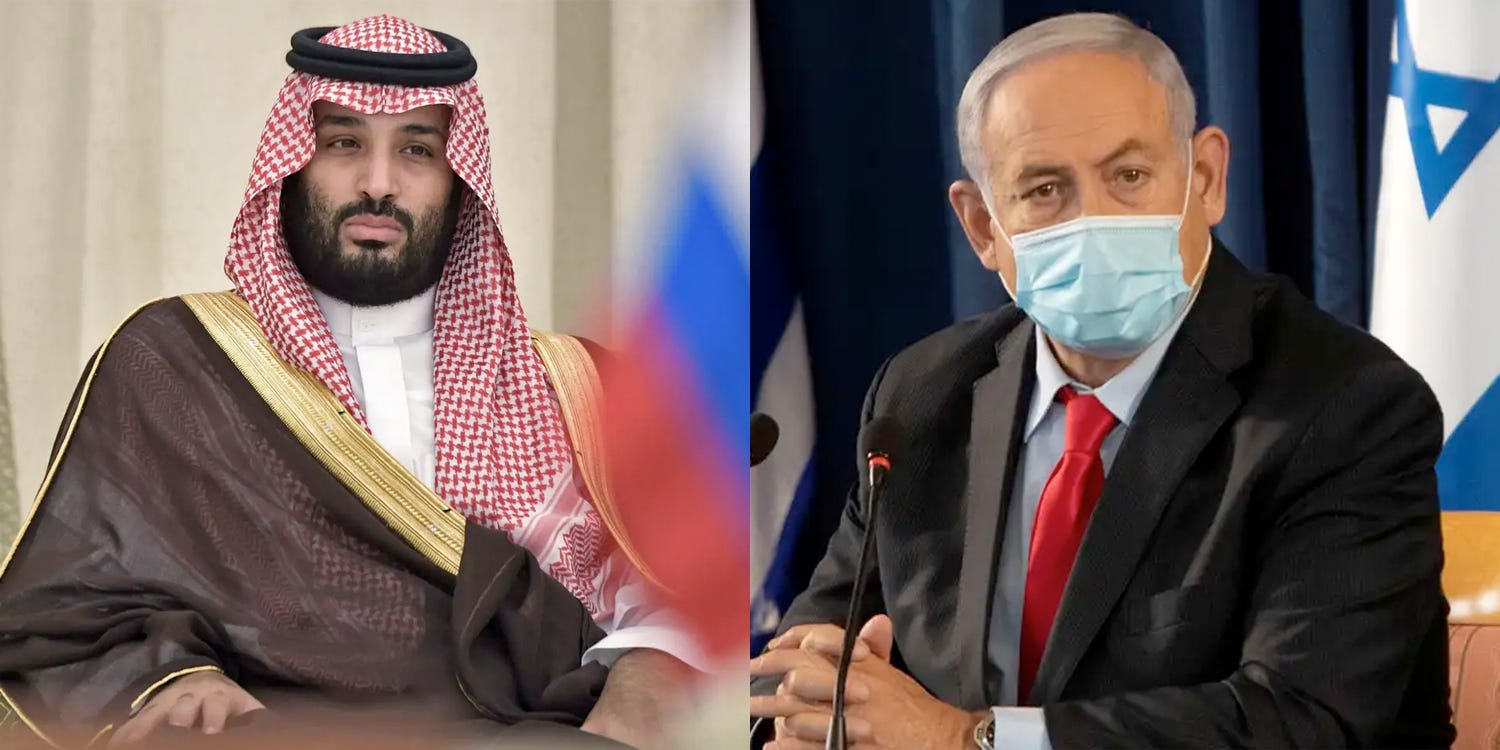 The assassination of an Al Qaeda commander in Tehran by an Israeli hit squad would only have been undertaken at the request of American intelligence services, sources tell Insider. Mounting an operation like the one that killed Abu Mohammed al Masri can take years of preparation. Mossad will select Israelis […] 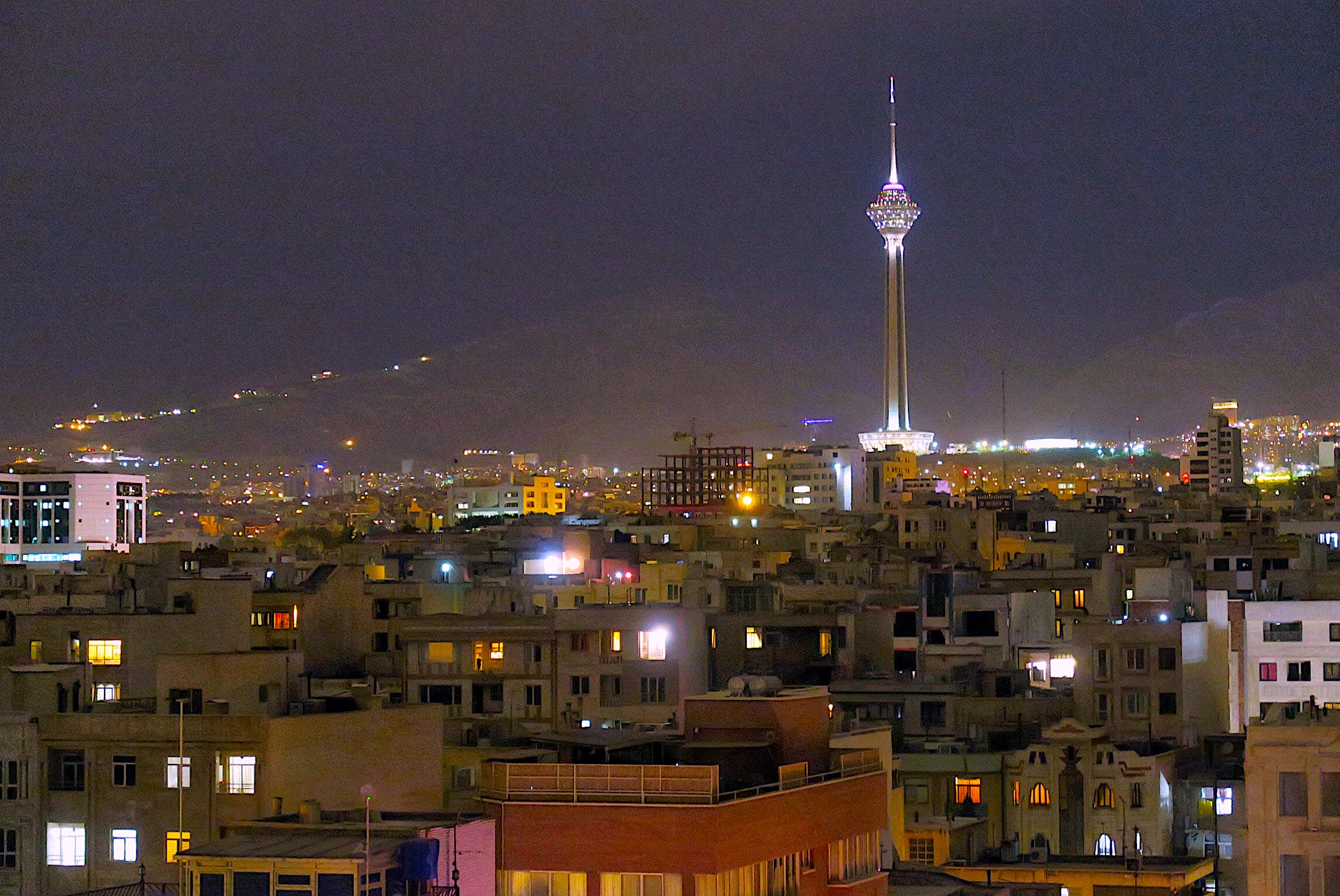 Al-Qaeda’s second in command was secretly killed by Israeli forces in Iran three months ago, The New York Times reported. Abu Muhammad al-Masri, was gunned down by a two-person hit squad on a motorcycle in the streets of Tehran on August 7, 2020. His daughter, the widow of former al-Qaeda […] 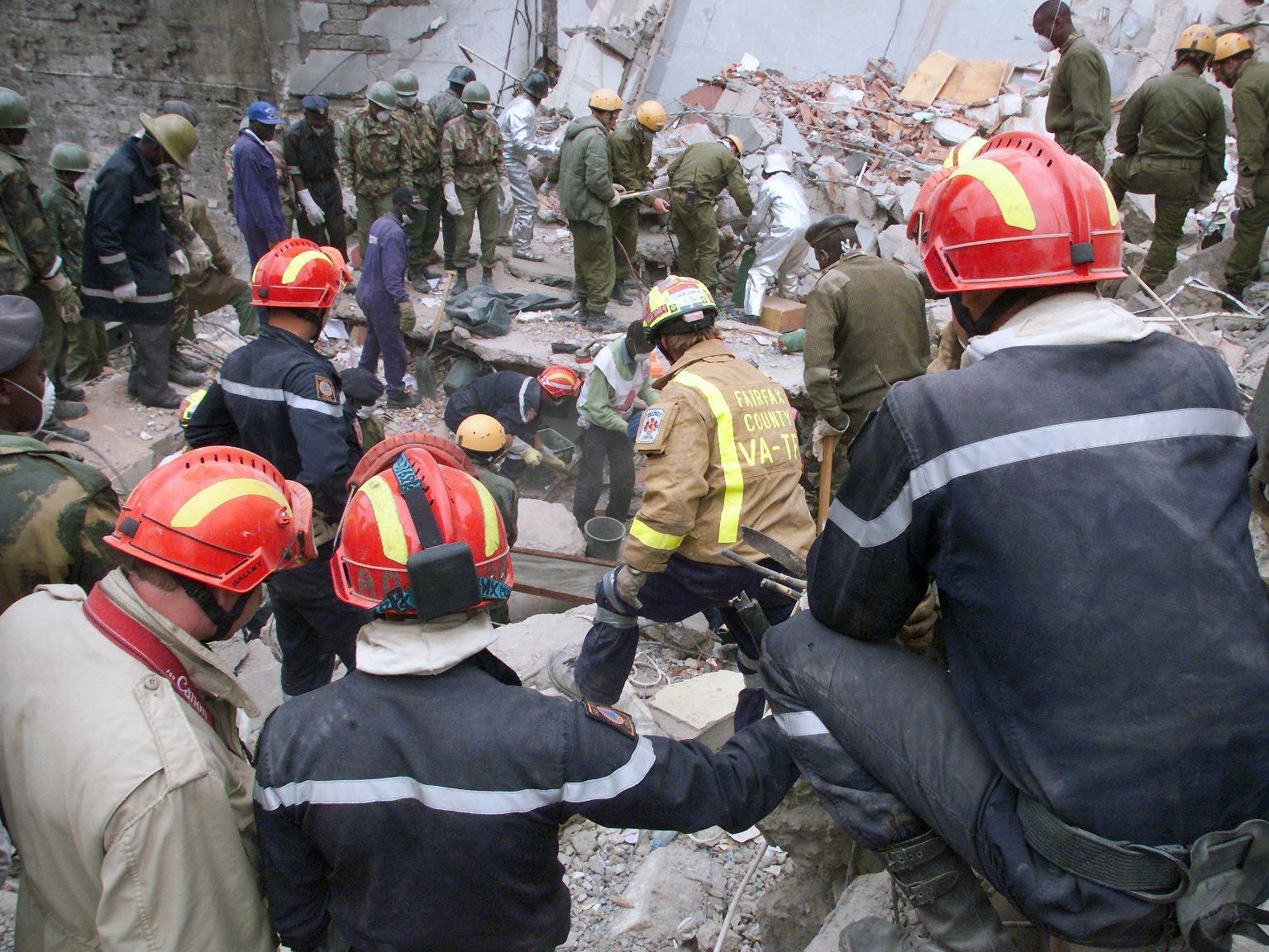 At least 37 million people have been displaced by America’s “global war on terror,” according to a new report from Brown University’s Cost of War project. The number of displaced people could be as high as 59 million, the report states. Displacement has caused “incalculable harm to individuals, families, towns, […] 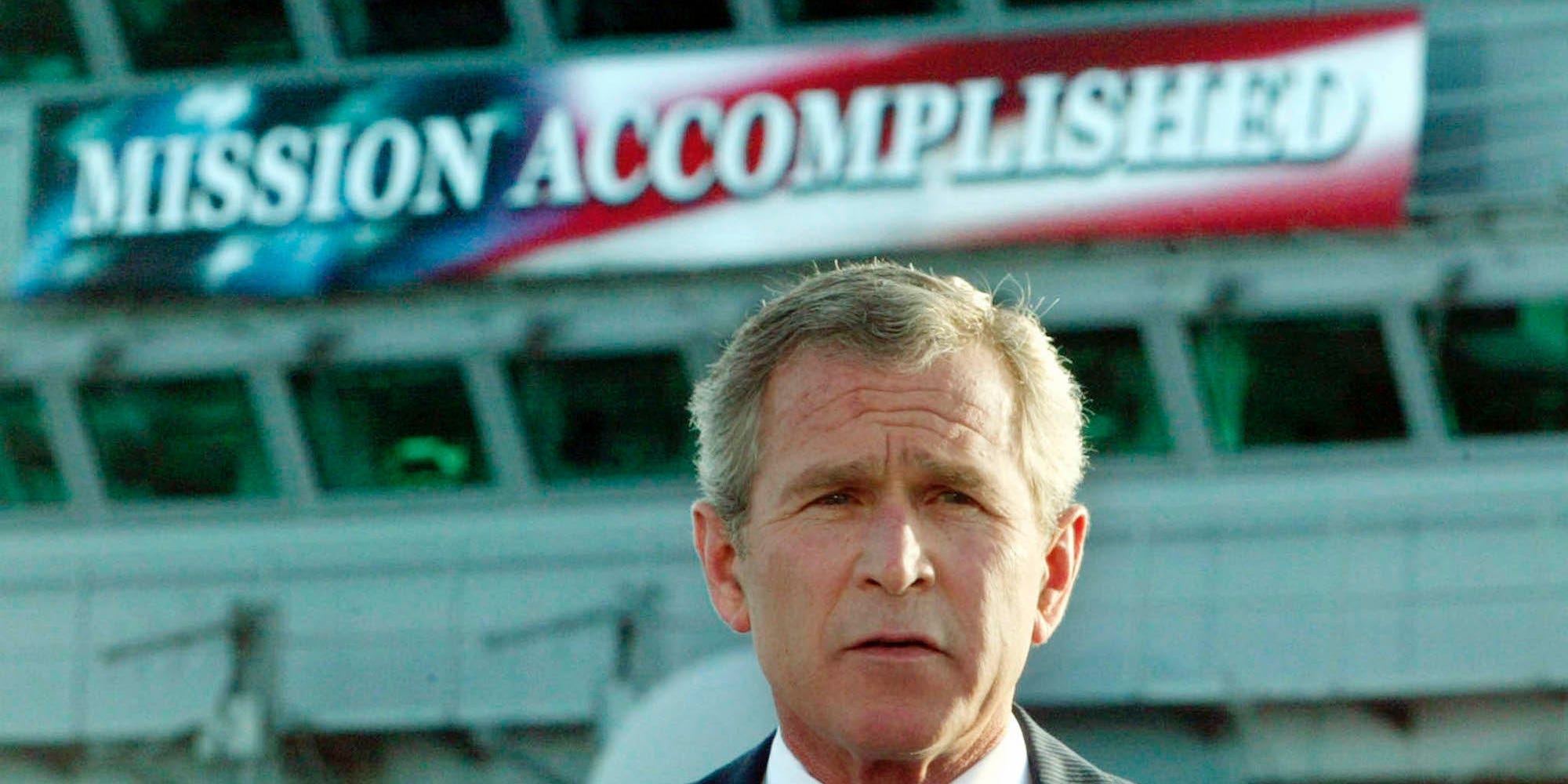 Fox News host Brian Kilmeade argued cops should get to use harsh tactics when dealing with unrest and violence at protests, comparing antifa to the terror group behind 9/11 in a Fox Business Network appearance. “Sit there, lock them up and interrogate them, almost like you would Al Qaeda,” Kilmeade […] 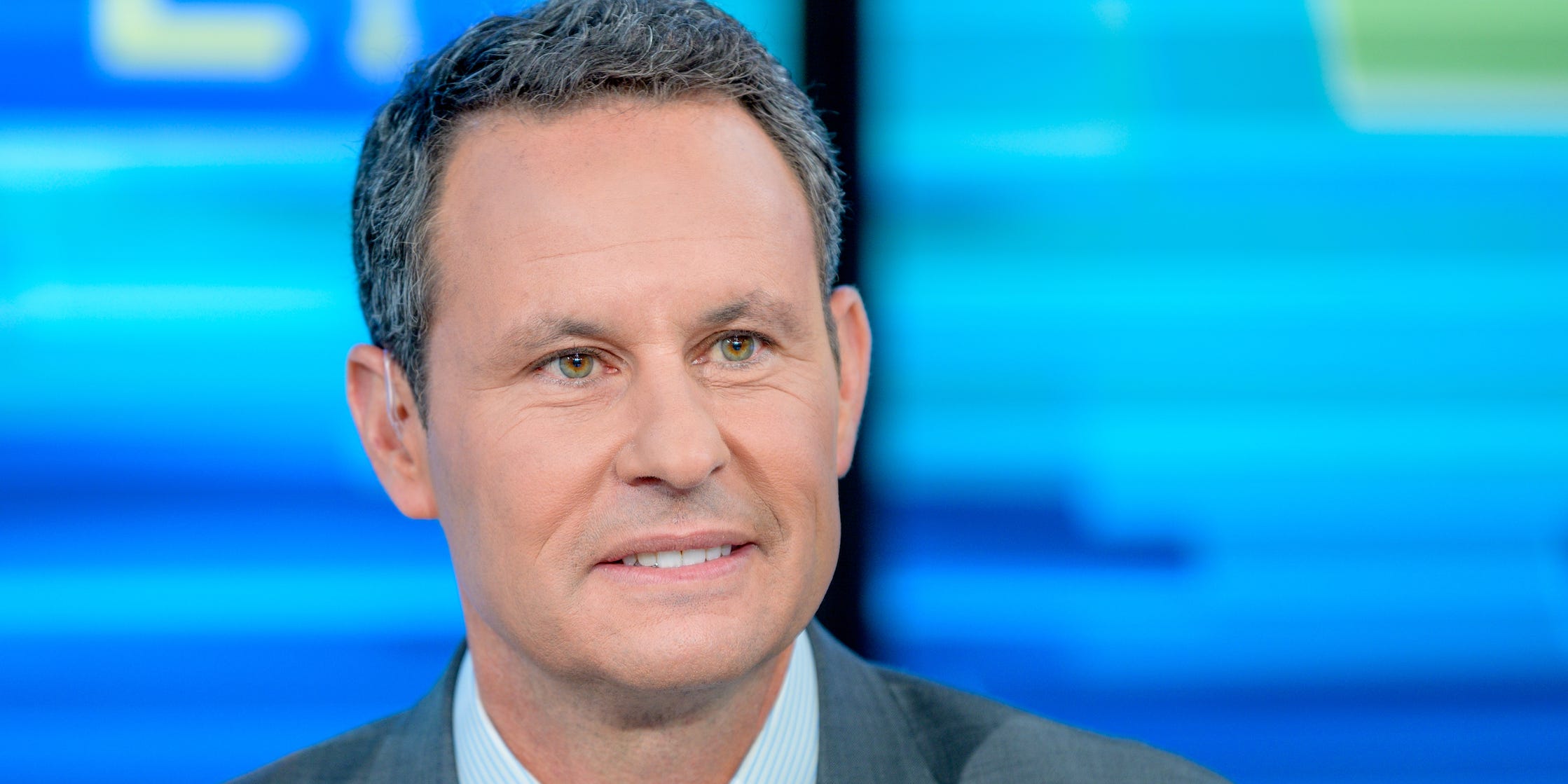 A dog who took on an Al-Qaeda insurgent amid a hail of machine-gun fire awarded the animal equivalent of a Medal of Honour. Kuno, a Belgian Shepherd Malinois, accompanied British and local forces on a raid on an Al-Qaeda compound when an insurgent pinned them down, according to the UK […] 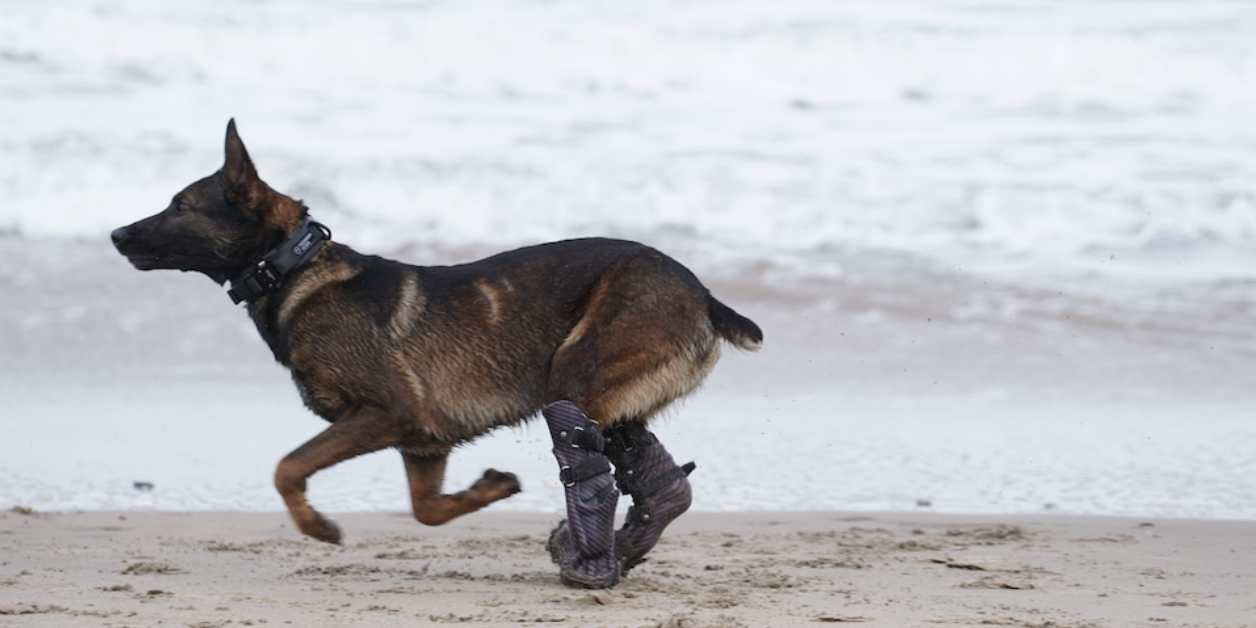 For months, Apple said it wouldn’t break into an iPhone for the FBI. Attorney General Barr just said the FBI was able to do it without Apple’s help.

The FBI has gained access to iPhones belonging to a gunman who killed three sailors at a naval base in Pensacola, Florida, in December, revealing ties to al Qaeda. Attorney General William Barr and FBI Director Christopher Wray announced the news on Monday, saying that the FBI managed to unlock […] 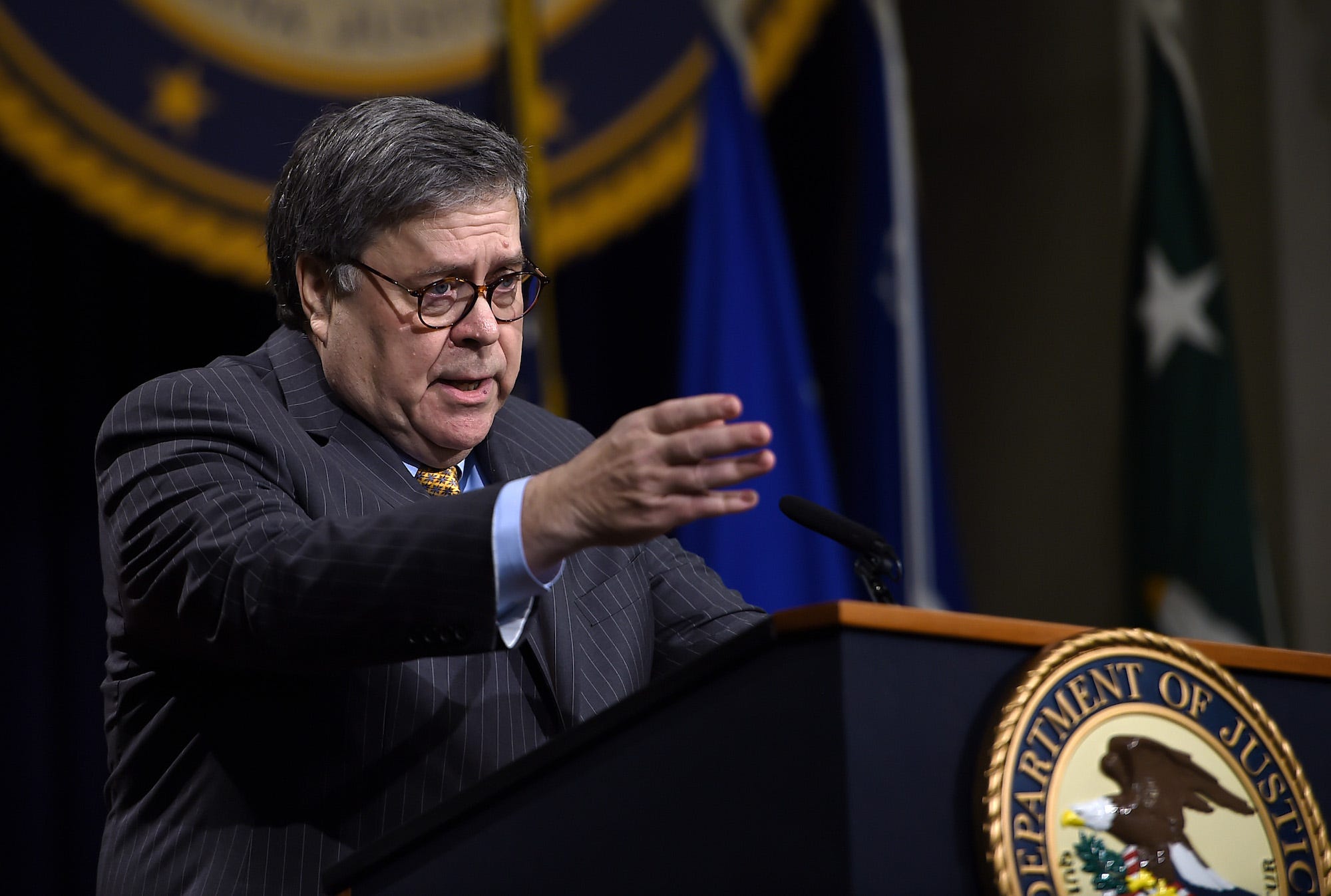 Federal investigators found links to Al Qaeda in the phone of the Saudi gunman who shot and killed three sailors at Naval Air Station Pensacola in Florida in December, Attorney General William Barr and FBI Director Christopher Wray announced Monday. The attorney general said in January that the attack was […] President Donald Trump wanted his intelligence officials to focus on killing Osama bin Laden’s son over other terrorist targets because he was the only one Trump was familiar with, NBC News reported Sunday. Two military and intelligence officials said Trump did not recognise many other names on the CIA’s list […] 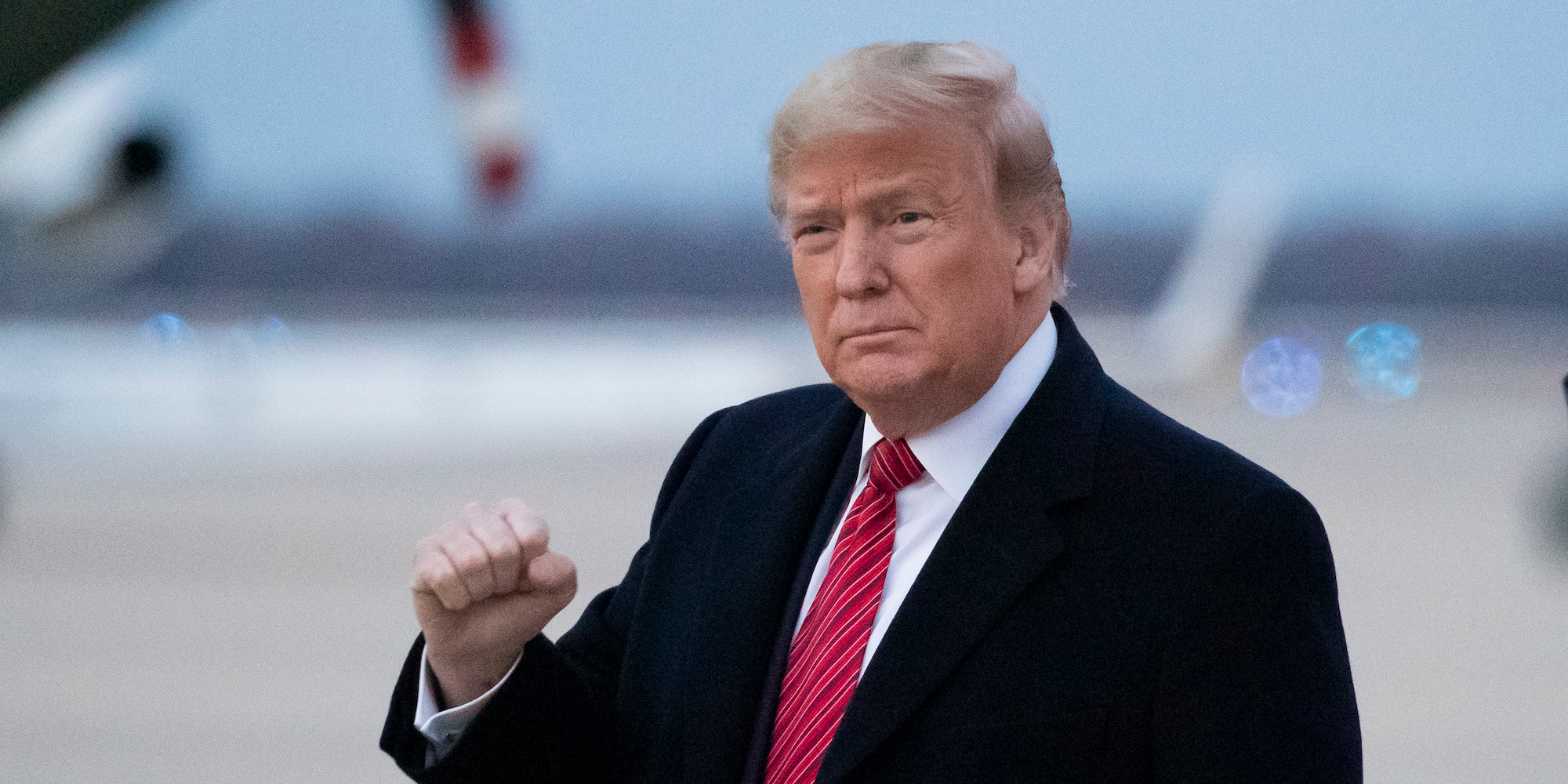 Vice President Mike Pence incorrectly linked Iran to the 9/11 terror attacks in a series of tweets on Friday. Pence was tweeting about the US military’s assassination of a top Iranian general, Qassem Soleimani, the day prior. The official government report on the events leading up to the attacks, known […] The death of ISIS leader Abu Bakr al-Baghdadi is a blow to the ISIS terror group, but it could also serve as a recruitment tool and incite attacks against the West, experts warn. “It is almost certainly the case that Baghdadi’s ‘martyrdom’ will become a propaganda bonanza for Islamic State,” […] A brutal dictator, warring US partners, and a former al-Qaeda branch: Here’s who controls Syria now

Who controls which parts of Syria has changed dramatically since the civil war began in 2011. While Kurdish forces control a large swath of northeastern Syria, a Turkish incursion threatens to change that. Syrian President Bashar Assad, who used chemical weapons against his own people, now controls about half the […] Here’s some of Osama bin Laden’s letters to his favourite son, who was reportedly killed in an operation

A letter written by former al-Qaeda leader Osama bin Laden to his late son, Hamza bin Laden, revealed how he was grooming him to be the likely heir to the terrorist organisation. Analysts previously discovered several letters in which bin Laden corresponded with Hamza and other leaders within the terrorist […] The New York Times and NBC News have reported that Hamza bin Laden, the son Osama bin Laden, was killed in the past two years. The Times reported that the US was involved in his death, though it’s not yet clear what that role was. The younger bin Laden had […]