Coronavirus is helping to drive twice as much traffic as last year to Akamai’s networks, but Akamai’s CEO says its services are ‘running normally’

Akamai’s web traffic monitor that shows its networks are seeing 50% more web traffic than average. Akamai CEO Tom Leighton told Business Insider that the company has even seen double the web traffic so far in 2020 compared with Q1 2019. It partly has to do with an increased reliance […] 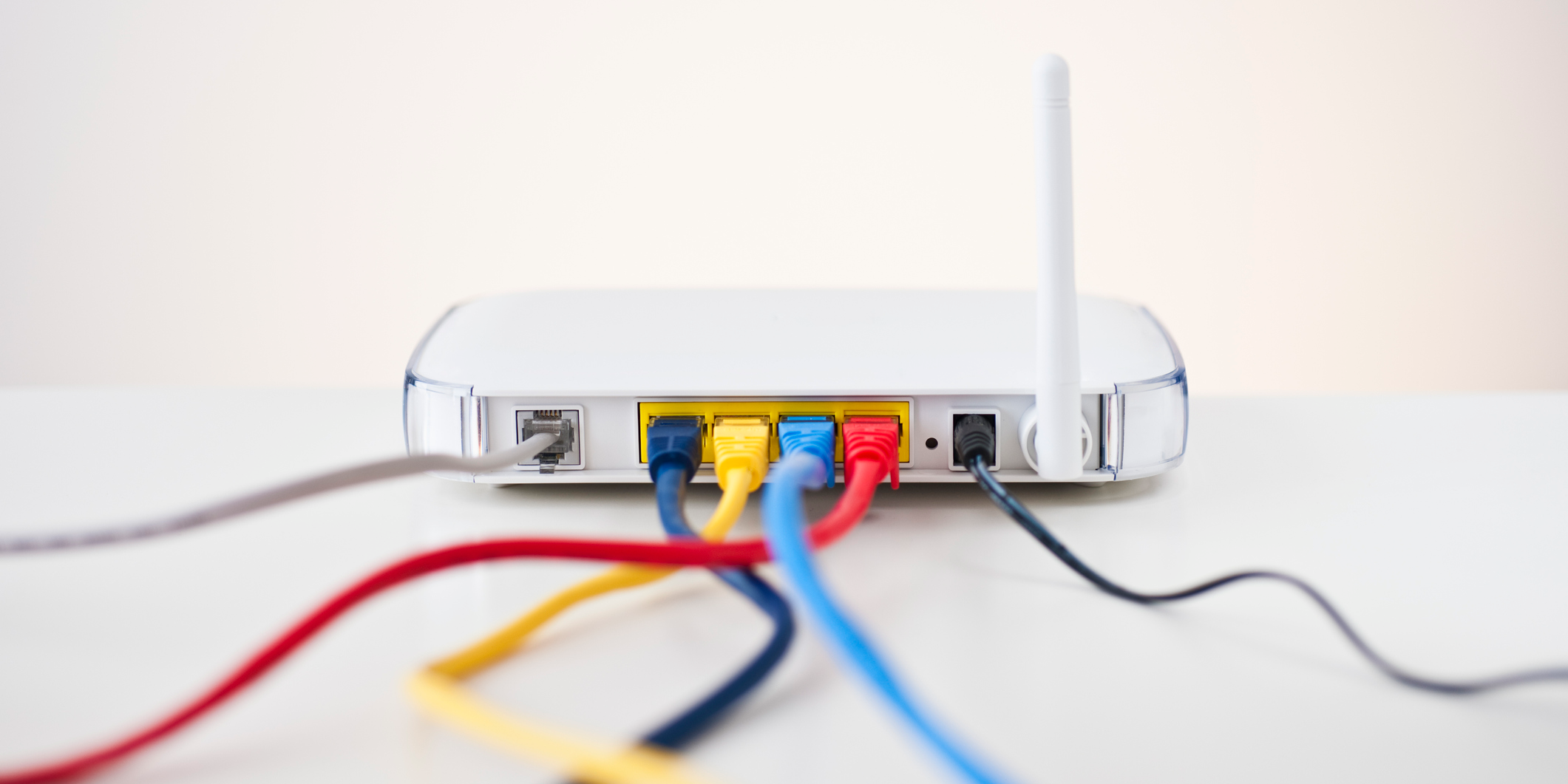 Scott Kessler is the director of equity research at CFRA Research and leads the tech coverage for his team. Kessler says tech is reasonably valued and is right in line with the market. He shares his favourite tech stock which is one of the worst 10 performers in the tech […] THE BOTTOM LINE: A lot of talk of a bitcoin bubble and a few good reasons to believe tech isn’t one

This week: China announced a ban on initial coin offerings on Monday which caused cryptocurrencies to stumble briefly. This ban could go beyond ICOs based on the language of the ban which may include cryptocurrency exchanges. But that isn’t the only blow to cryptocurrency this week. Nobel prize-winning economist Robert […] Australia’s fast mobile broadband is killing landline, which is still slower than Kenya and Thailand

Australia is still dominating mobile broadband in the Asia-Pacific but progress on landline is steady, with the country re-entering the top 50 in the first quarter of this year. Digital content delivery provider Akamai on Thursday released its quarterly report on broadband speeds around the world, finding Australia averaged 11.1Mbps […]

Next time your smartphone internet slows to a crawl on the train, remember that Australia now has the fastest mobile internet speeds in the Asia-Pacific. Digital content delivery company Akamai’s latest quarterly survey showed Australia topping the Asia-Pacific league table for mobile connectivity, with an average speed of 13.8Mbps for […]

Google just stepped in with its massive server... We just got more evidence that Apple is... The 10 US states with the fastest internet speeds

If you want a fast internet connection, you may... Its customers range from Nintendo to the Department of Defence. Networking will be lone segment to escape its clutches. [credit provider=”Steve Kovach, Business Insider”] The data is clear: mobile is going to be big.But it may not be fast. [credit provider=”Flickr/Esther Dyson” url=”http://www.flickr.com/photos/edyson/416079576/sizes/o/in/photostream/”] Google is knocking down the rumour that it has interest in buying Akamai.Bloomberg says two people familiar with the situation deny Google is planning on buying Akamai. Despite rumours circulating in the ad-tech industry, Google is not making a bid for Akamai. [credit provider=”Flickr/Herkko Hietanen” url=”http://www.flickr.com/photos/copyfraud/88684782/sizes/z/in/photostream/”] What’s the next big move for Google?We’re not sure, but multiple ad tech industry sources think Google is about to buy Akamai. [credit provider=”AP Images”] For more than 10 years, AT&T has technically been in the CDN space but has not had a lot to show from it. Their legacy CDN platform, ICDS, never really worked well and even though the company announced in late 2007 that they were going to spend […] Cisco And Akamai Are Getting Crushed After Hours, So NASDAQ Futures Are Diving

It’s going to be a pretty ugly day tomorrow for big tech. At least if the action right now is indicative.