The history of Silver Airways, Florida’s regional carrier which says it’s in ‘dire need’ of a bailout to survive the coronavirus crisis

Florida regional carrier Silver Airways is at risk of disappearing as the novel coronavirus crisis has greatly impacted operations. In a letter to federal officials, the airline’s CEO stated that Silver is “in dire need” of government assistance to remain flying and may be the first independent regional carrier to […] Private jet companies that cater to the ultra-wealthy did well early in the coronavirus crisis. Now they’re asking for their own bailout.

Private aviation companies asked US Congress for a bailout of their own as the spreading coronavirus hampers travel worldwide. Their ask comes on the heels of an aviation industry group’s proposal for a $US58 billion airline assistance package. While luxury jet charters saw an uptick thanks to coronavirus, other groups […] 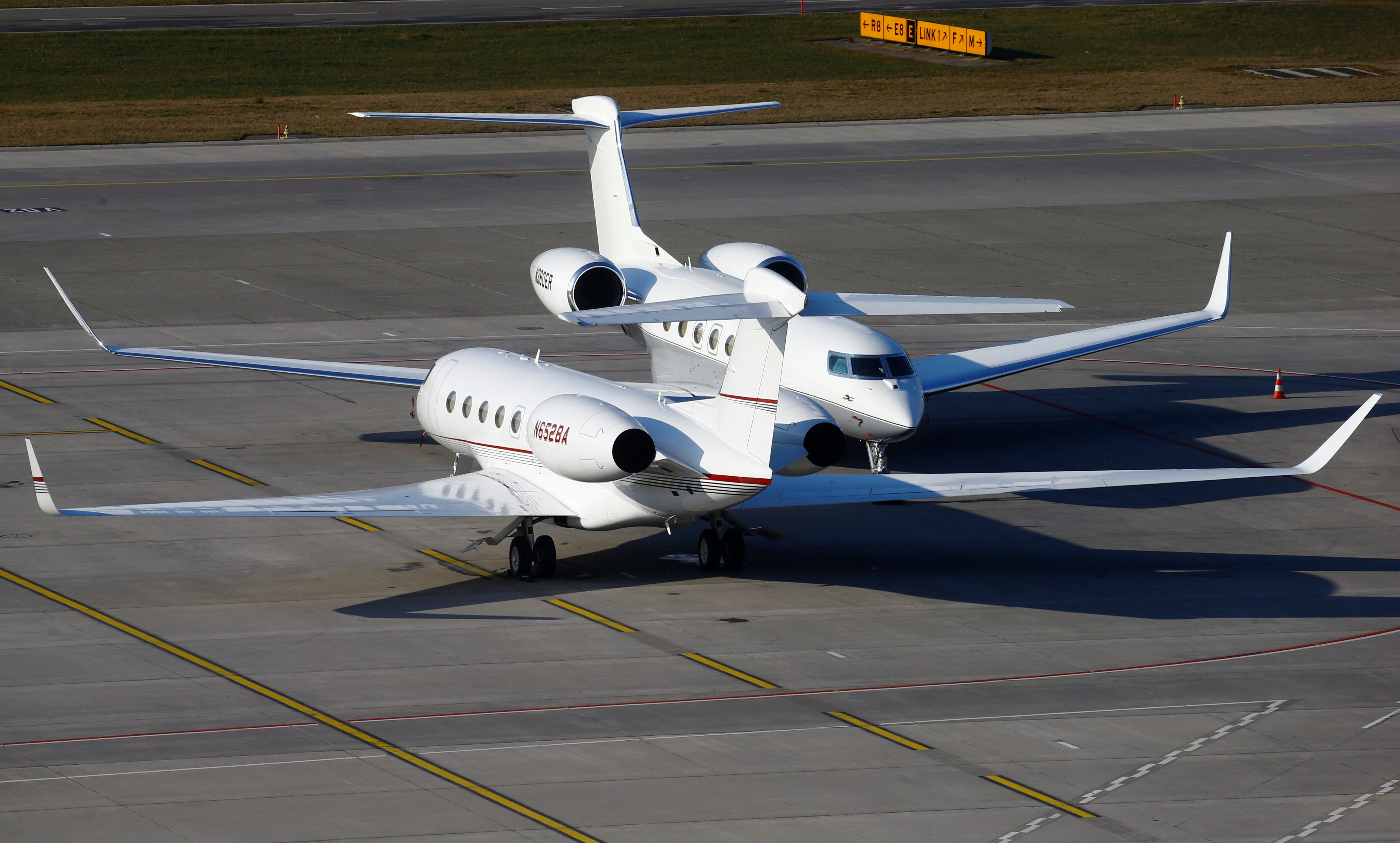 The Trump administration rescue plan echoes one part of Warren’s proposed guidelines for companies seeking a bailout as a result of the economic fallout from the coronavirus. The Washington Post first reported that the airline bailout plan would limit executive pay increases until the federal loans are repaid to the […] 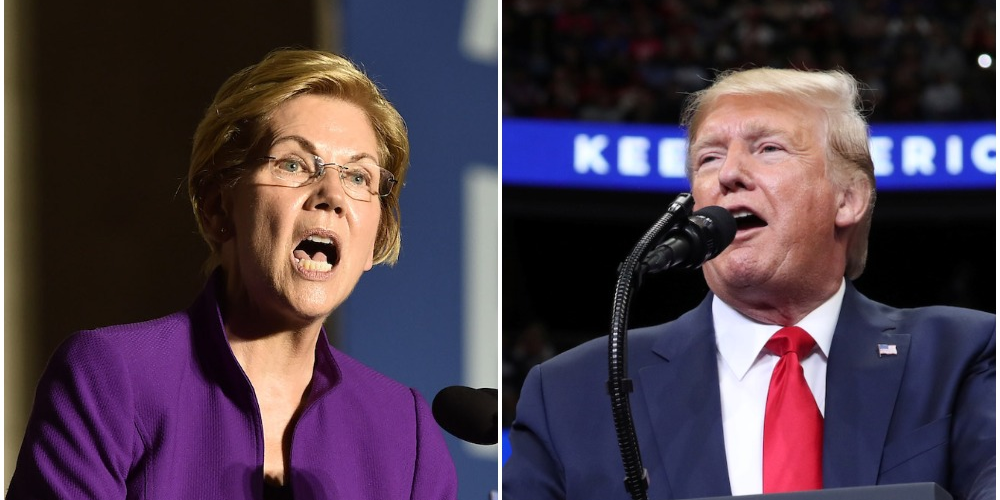 Delta is parking half of its fleet, slashing executive pay, and sending 10,000 employees on unpaid leave as coronavirus brings the airline industry to its knees

Delta Air Lines announced Wednesday several drastic measures to cut costs as the novel coronavirus ravages airlines worldwide. Roughly 10,000 employees are taking voluntary unpaid leave, CEO Ed Bastian said, while he and the company’s board have cut their own salaries to zero for the next six months. The company […] Warren unveiled eight conditions on Monday for companies that accept emergency federal funding during the coronavirus crisis. Democrats are attacking the proposed $US50 billion in federal assistance for airlines as a bailout, given the industry has directed massive profits toward stock buybacks. “Let me be clear: We’re not doing no-strings-attached […] 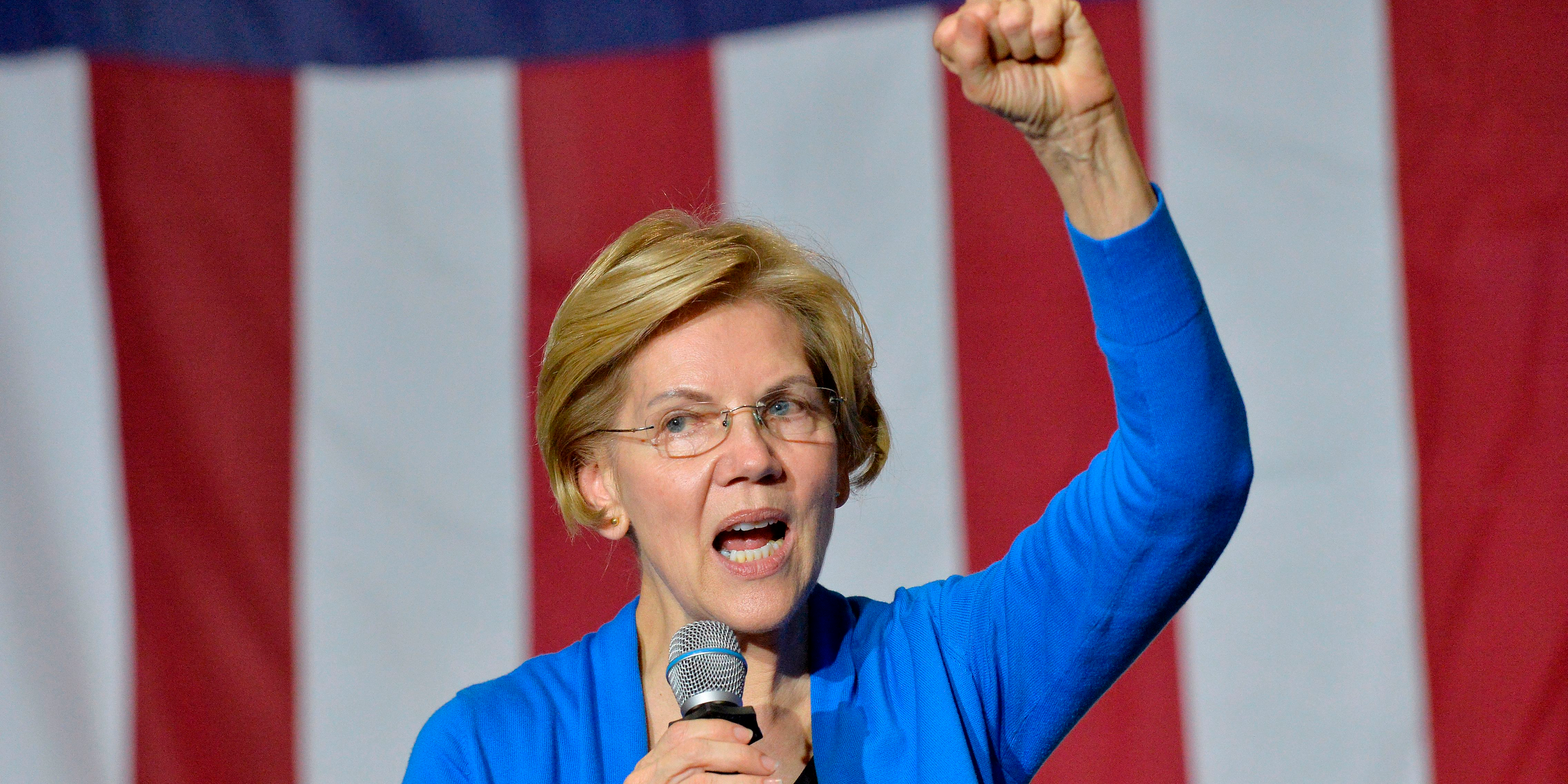 Airlines are begging for a bailout, but they have used 96% of their cash on buybacks over the past 10 years. Their plight highlights an ongoing controversy over how companies have been spending their money.

The Trump administration has proposed $US50 billion of emergency aid for airlines ravaged by widespread cancellations amid the coronavirus pandemic. But critics are deriding it as a bailout to an industry that made bad financial decisions. Resistance to the plan emerged among Democrats and even some Republicans. They’re concerned that […] Boeing burned through $13.8 billion of loans in just over a month as coronavirus derails its 737 Max recovery

Boeing is burning through massive amounts of cash as the spreading coronavirus complicates a recovery from its 737 Max scandal. The company said Tuesday it had maxed out a $US13.8 billion credit line it obtained from banks in February. S hares of Boeing closed at a near four-year low on […] 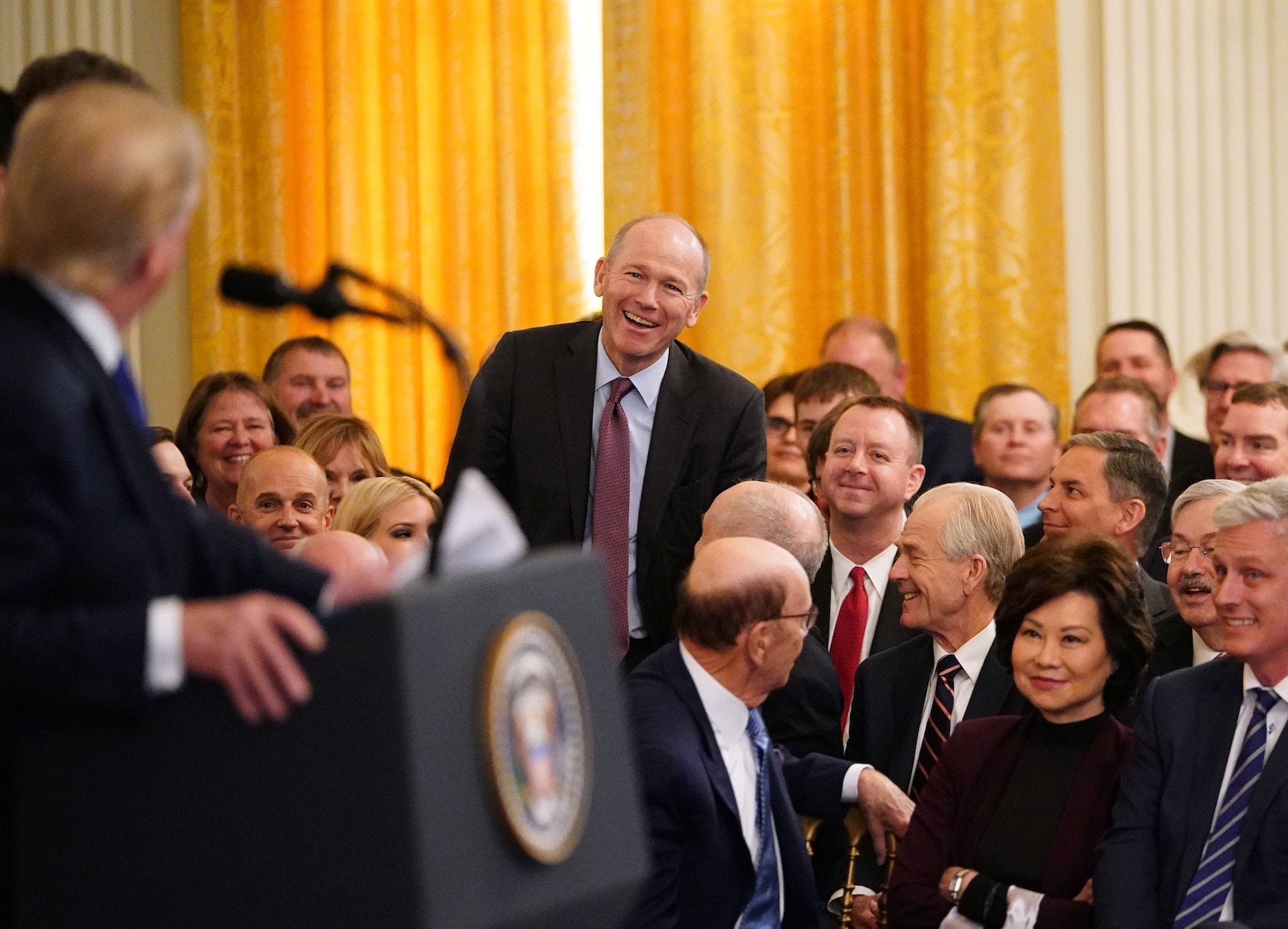 A $54 billion bailout for airlines could come with new rules on bag fees, stock buybacks, and more

US airlines asked for a $US50+ billion relief package on Monday, seeking to avoid bankruptcies as coronavirus presents strong headwinds for the industry. In response, lawmakers and workers are urging strict guidelines on any bailout. Specifically, they proposed protections for workers, limits on stock buybacks, and restrictions on heavy consumer […] 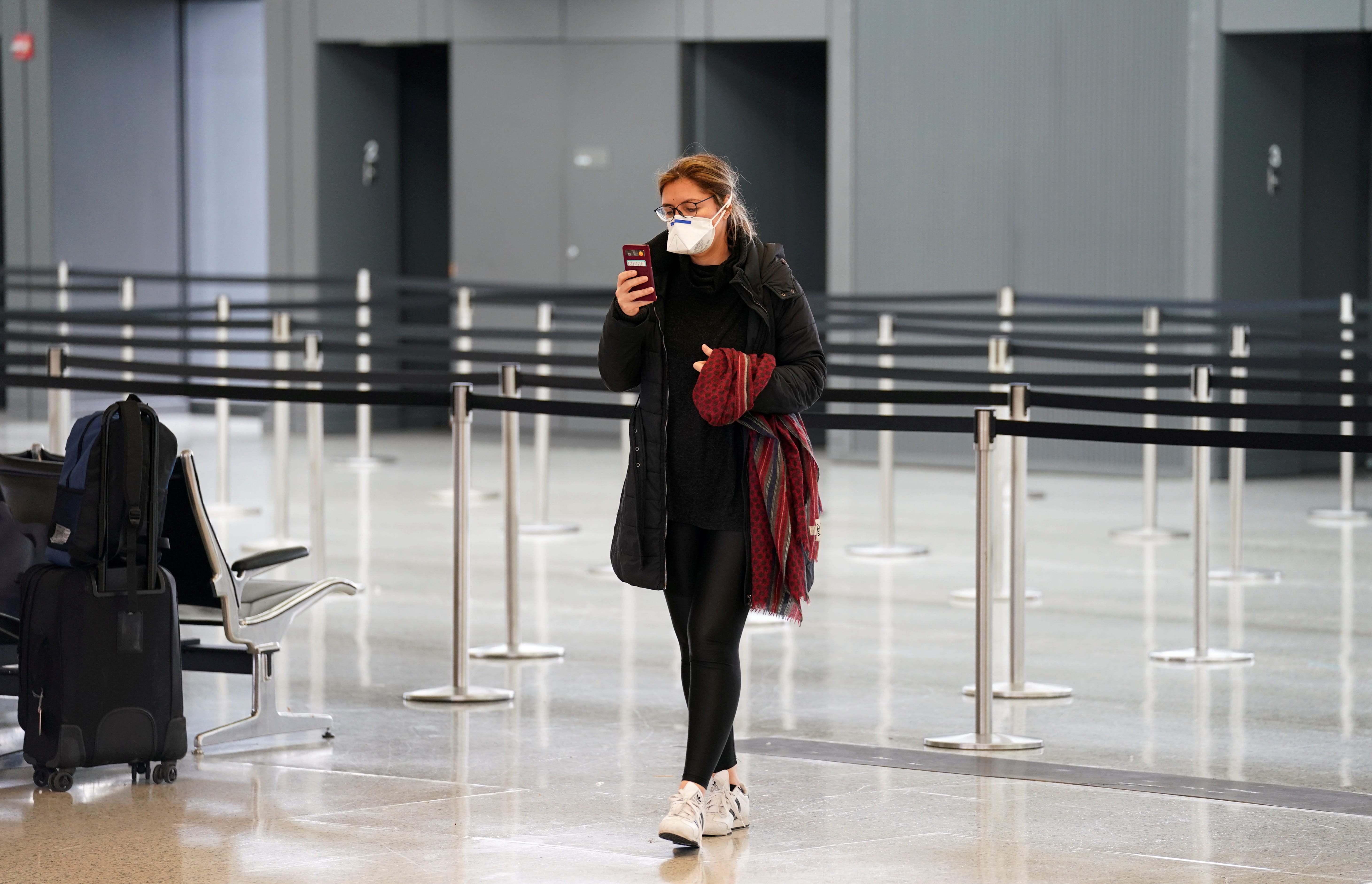