The flag carrier of Scandinavia received the ultra-modern jet just before the pandemic and is finally ready to show it off to transatlantic tourists. 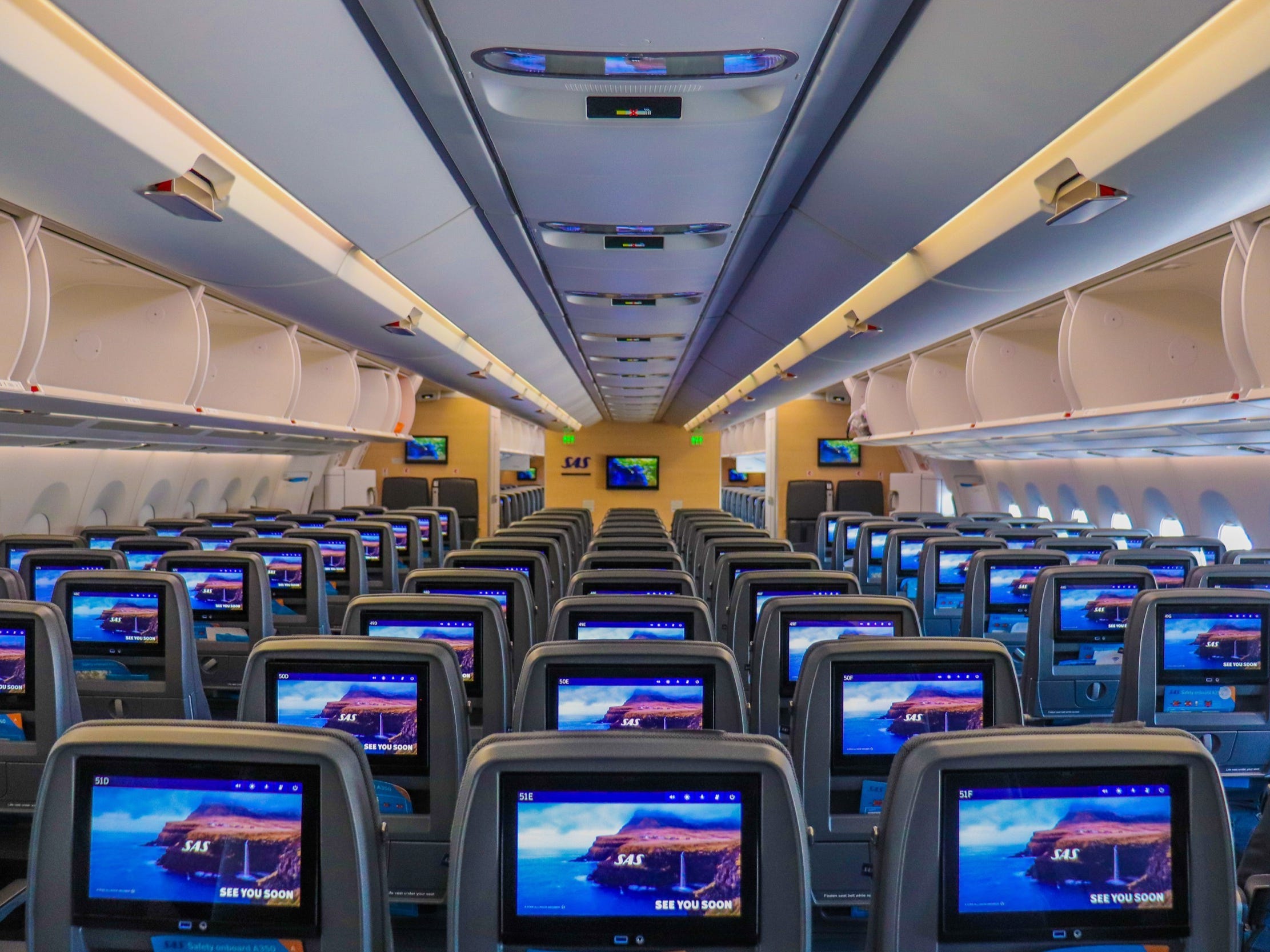 Singapore Airlines currently operates the world’s longest flight between New York and Singapore. The exclusive aircraft only features two cabins: premium economy class and business class. Only six seats in premium economy class have no seat neighbour, making them the most sought after. Visit the Business section of Insider for […] 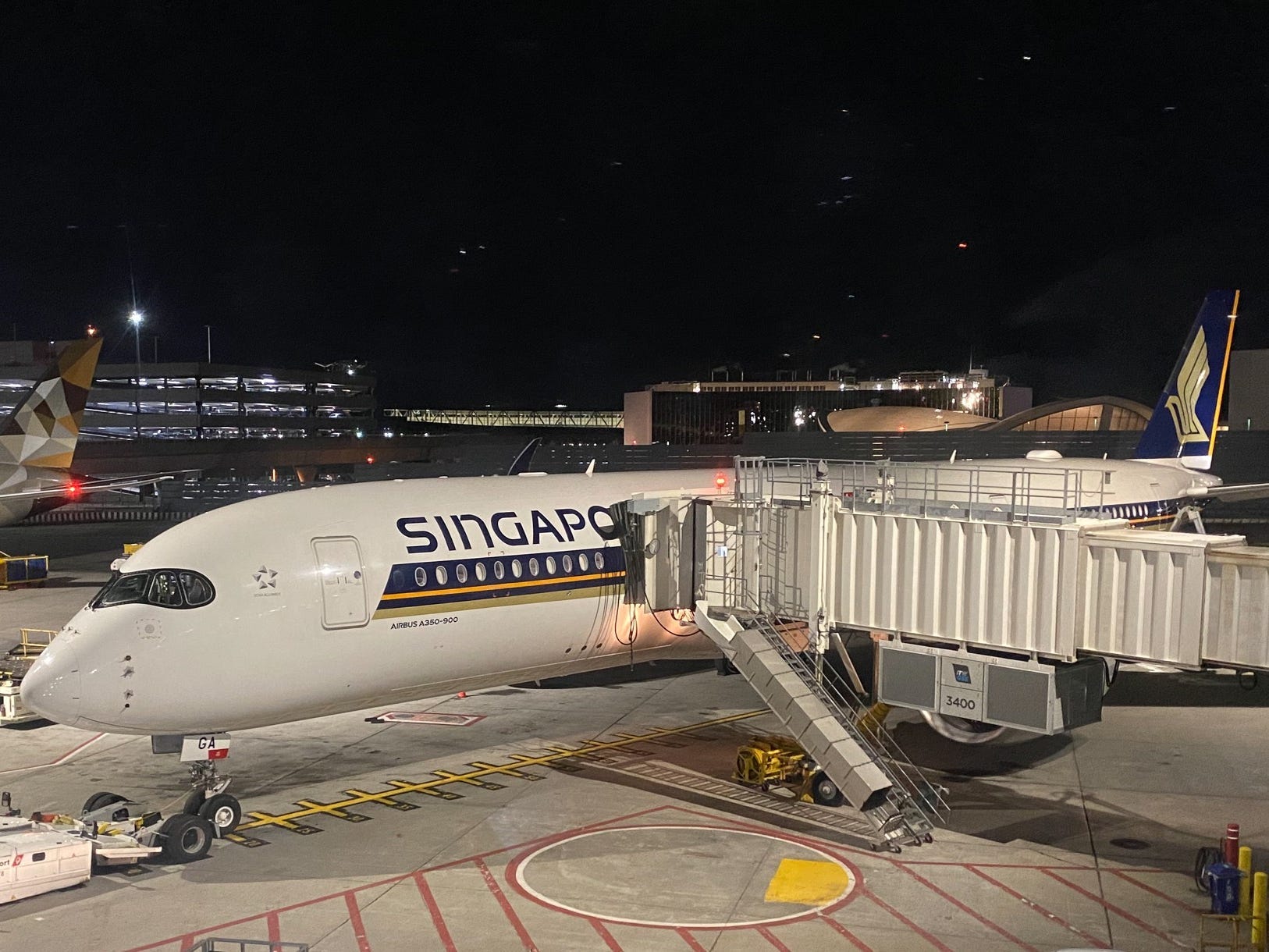 Singapore Airlines is upping its three US routes to daily service, including the world’s longest flight. New York and San Francisco flights are being upgraded to an all-premium Airbus A350-900ULR aircraft. The two-cabin aircraft consists solely of premium economy class and business class cabins. Visit Business Insider’s homepage for more […] 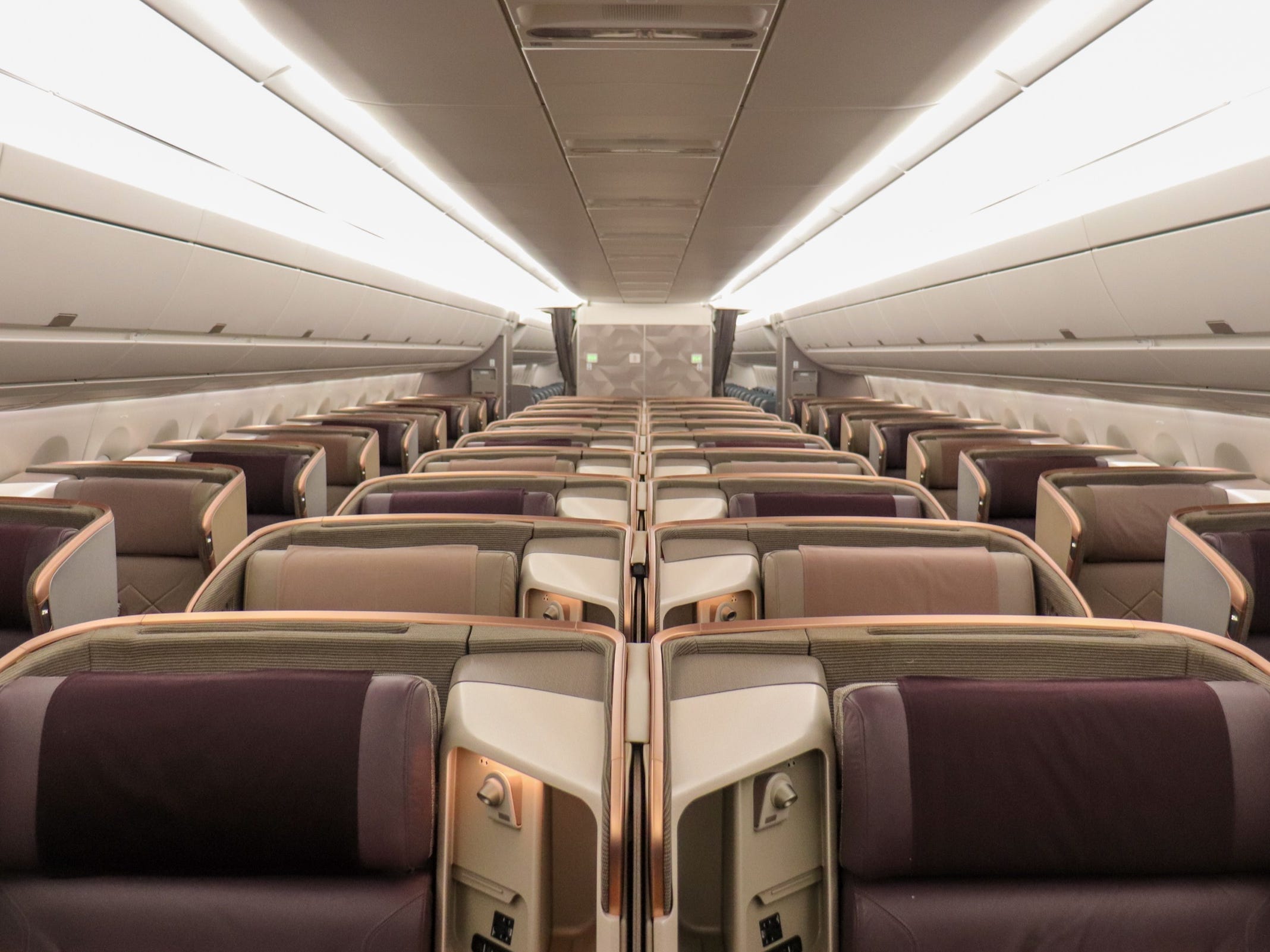 Singapore Airlines is growing its US route network with increased flights to the West Coast starting next month. New three-times-weekly flights to San Francisco will start in mid-December while Los Angeles will soon see five weekly flights. The airline’s head of Americas Joey Seow told Business Insider that vaccine news […] 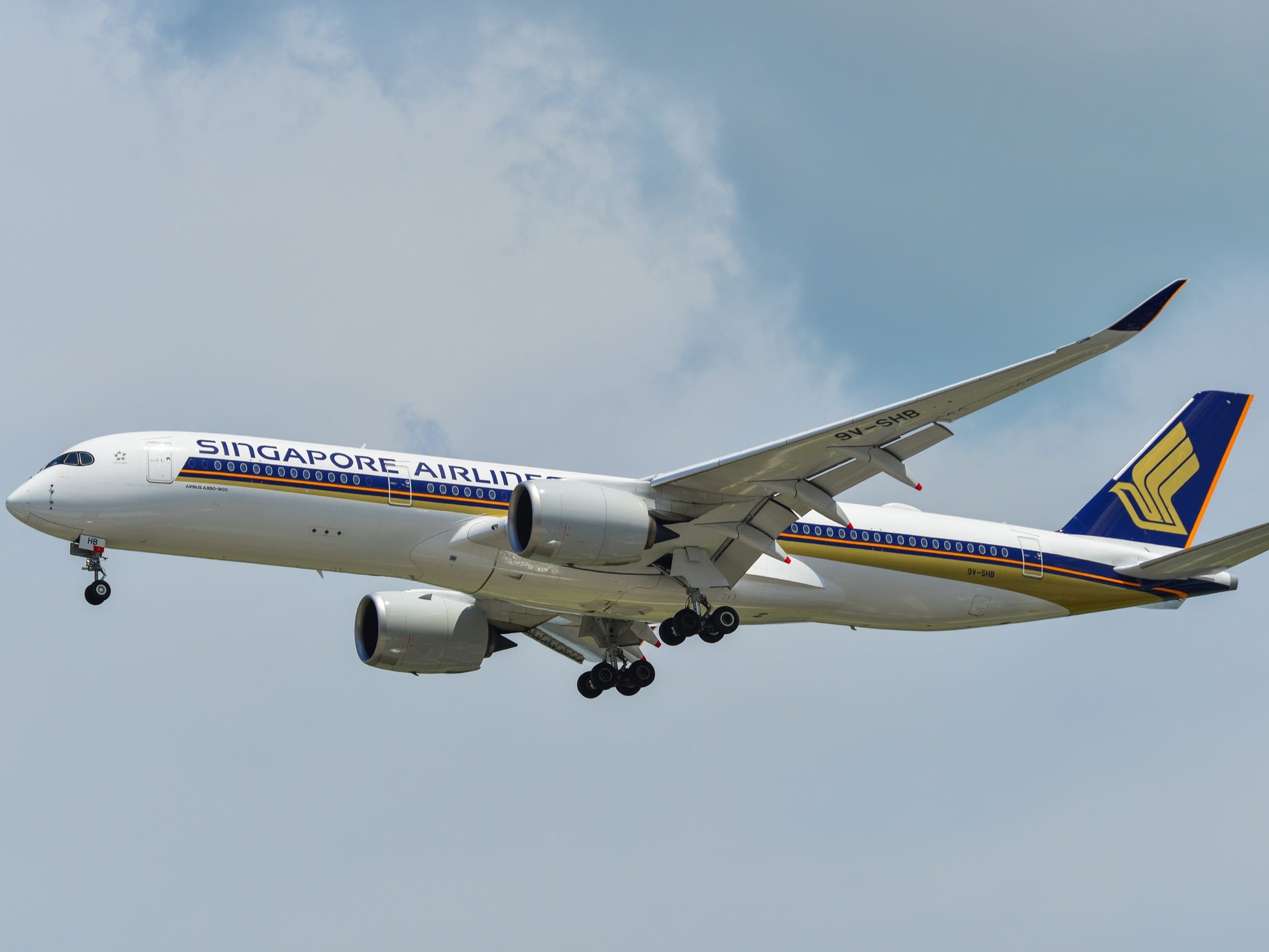 Inside the new world’s longest flight: What it’s like to fly on Singapore Airlines’ new route between Singapore and New York

Singapore Airlines launched a new world’s longest flight by distance on Monday, flying non-stop between Singapore and New York. The route has a great circle distance of 8,287 nautical miles with the longest segment scheduled for 18 hours and 40 minutes An Airbus A350-900 XWB is used for the flights […] 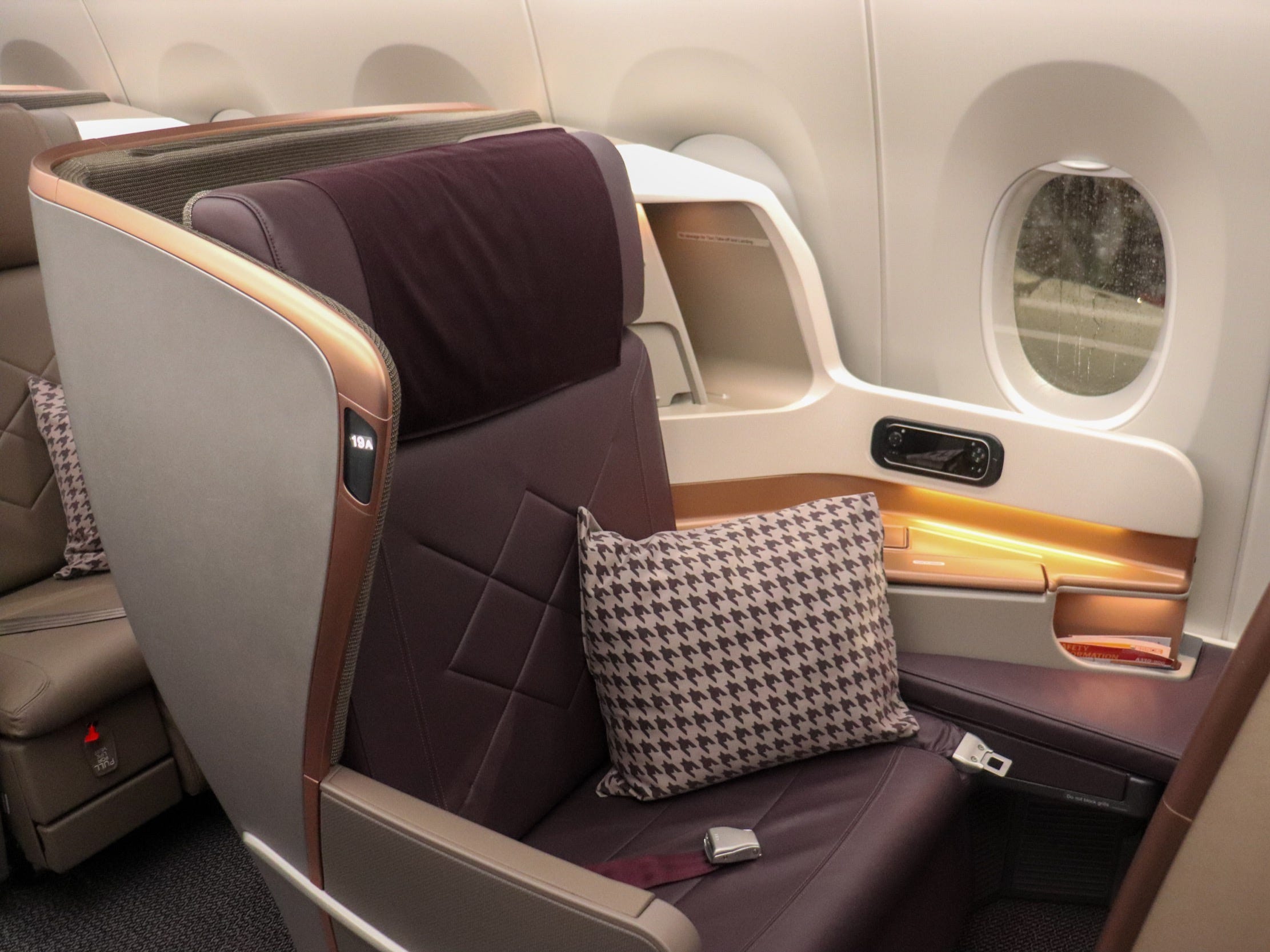 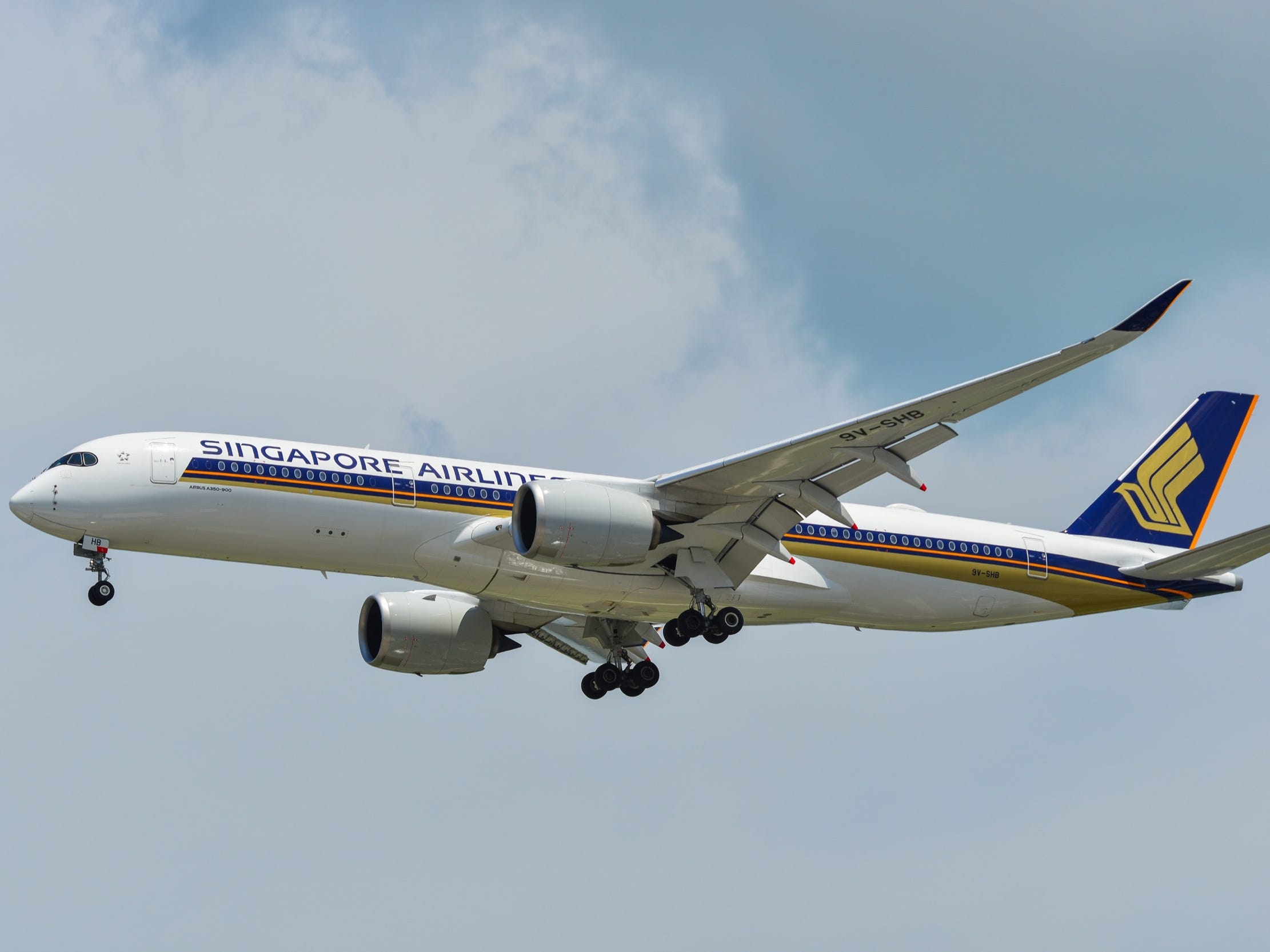 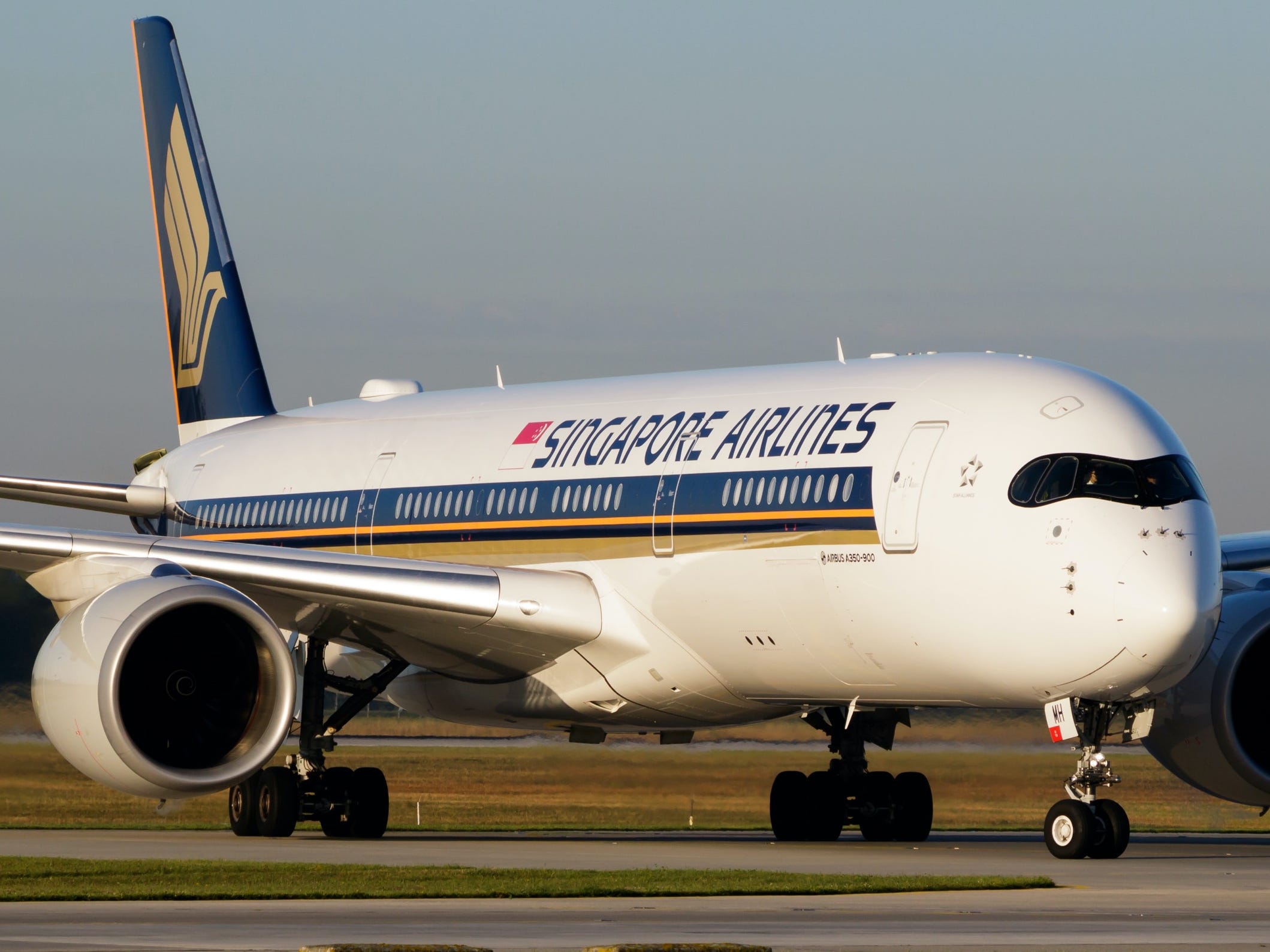 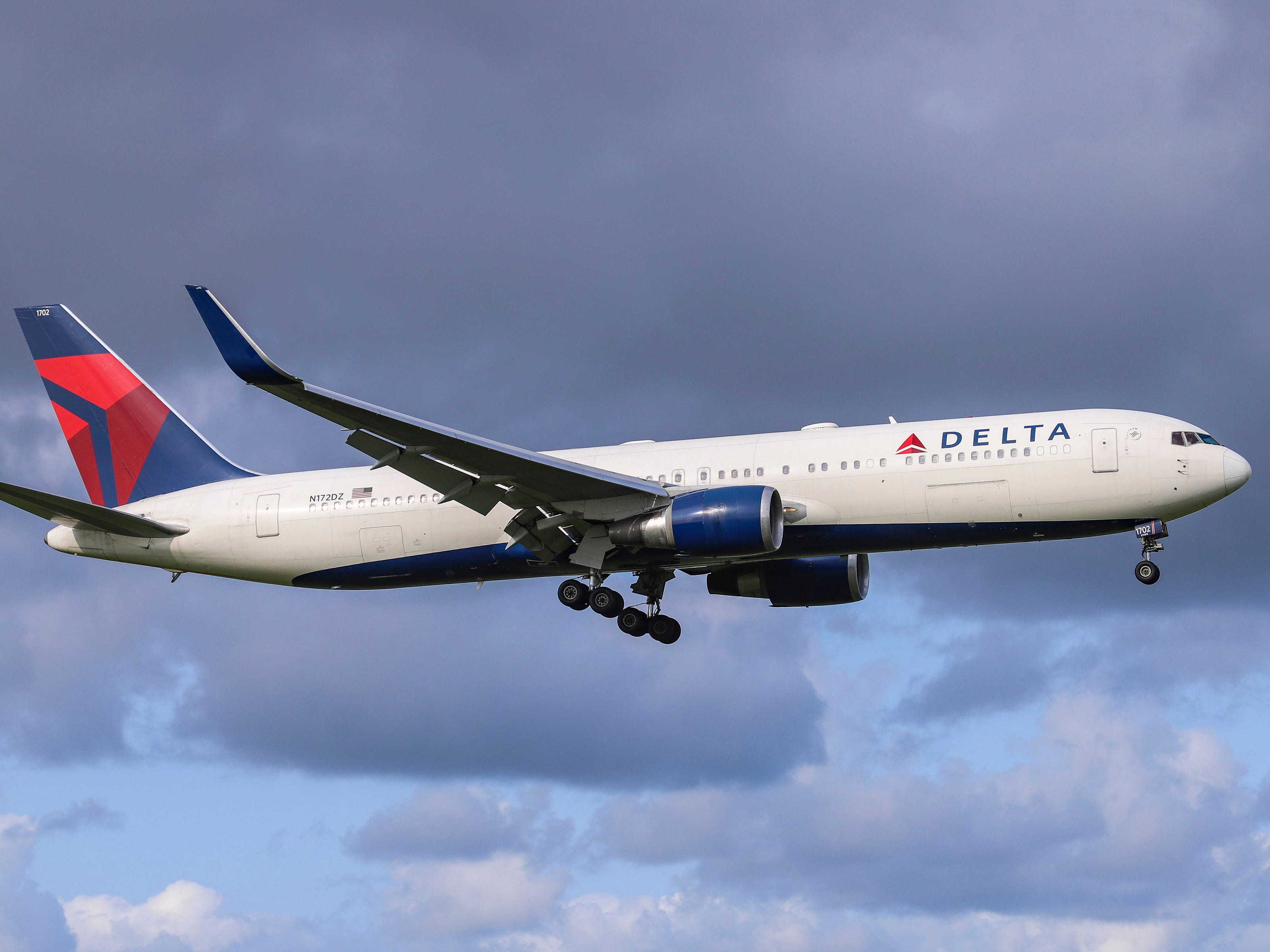 After spilled coffee caused two planes’ engines to shut down in midair, Airbus has redesigned a key console in the cockpit of its flagship A350, according to a report from World of Aviation. The engine shutdowns happened on two separate flights in late-2019 and early 2020. Both planes were able […] 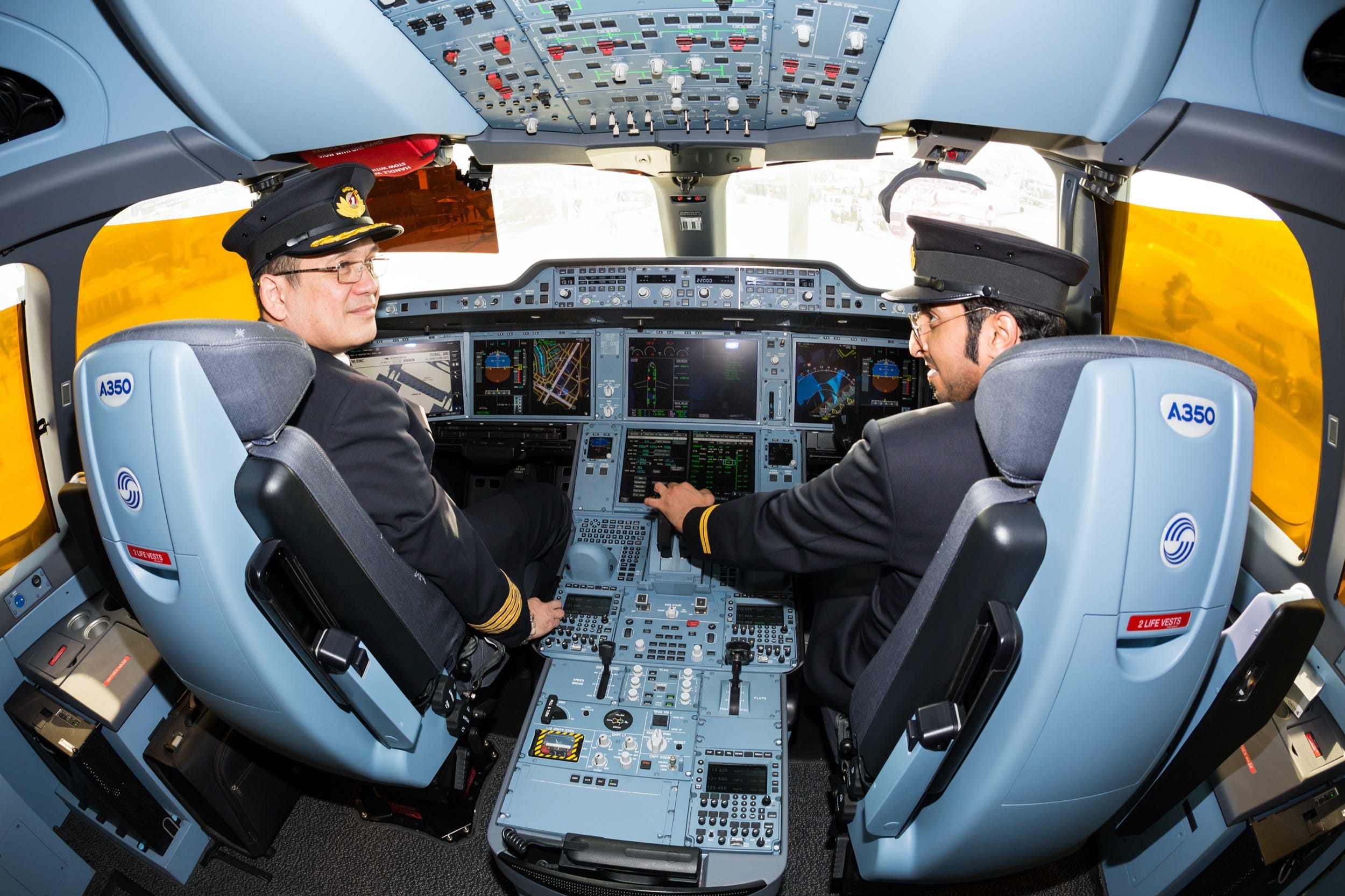 Germany’s new “Air Force One” was just delivered to the armed forces on Thursday after arriving at Lufthansa Technik for completion work in May. The Airbus A350-900 XWB will be replacing the country’s A340-300 fleet acquired from flag carrier Lufthansa. The purchase came in 2019 following mechanical issues with the […] 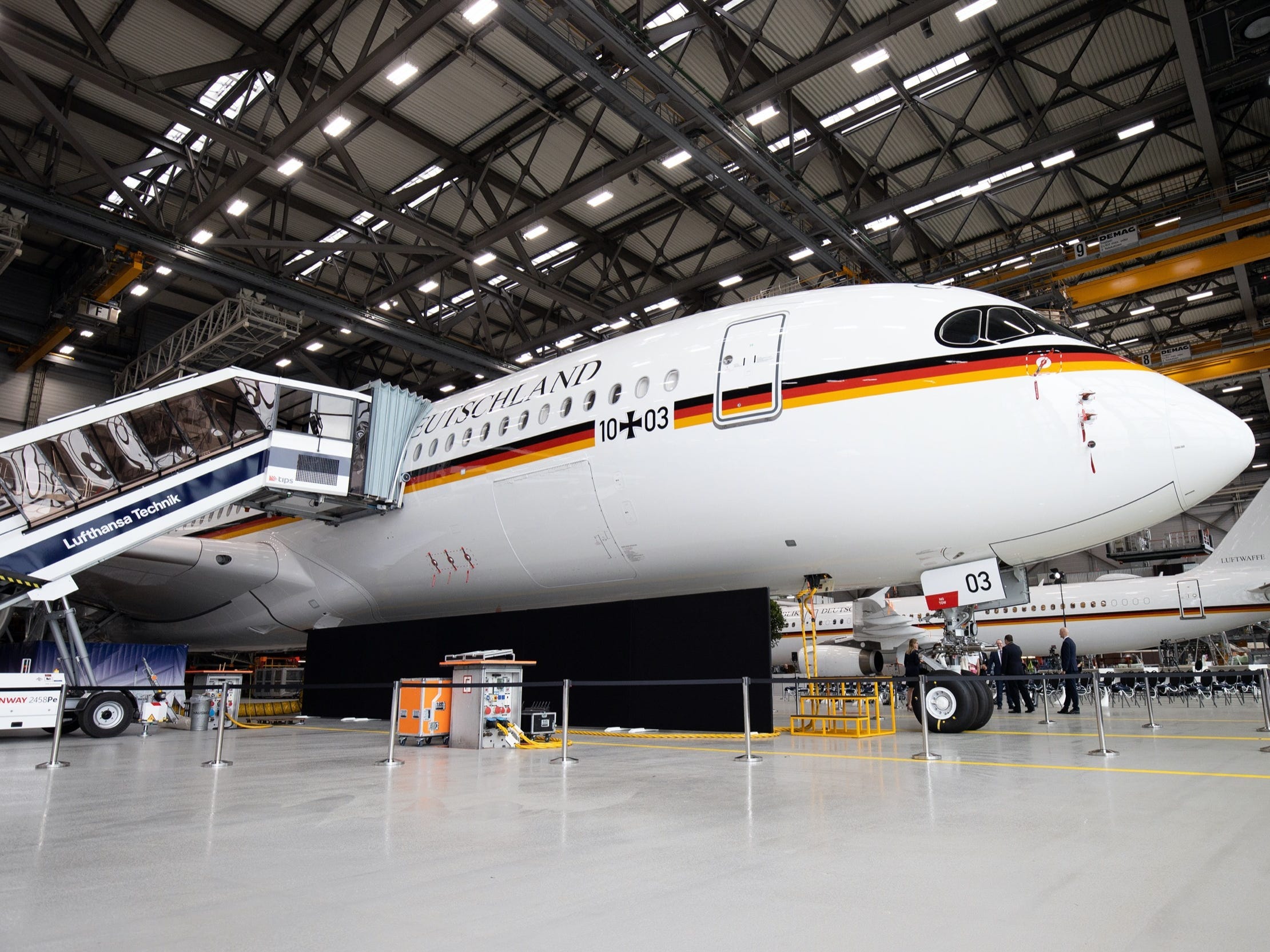 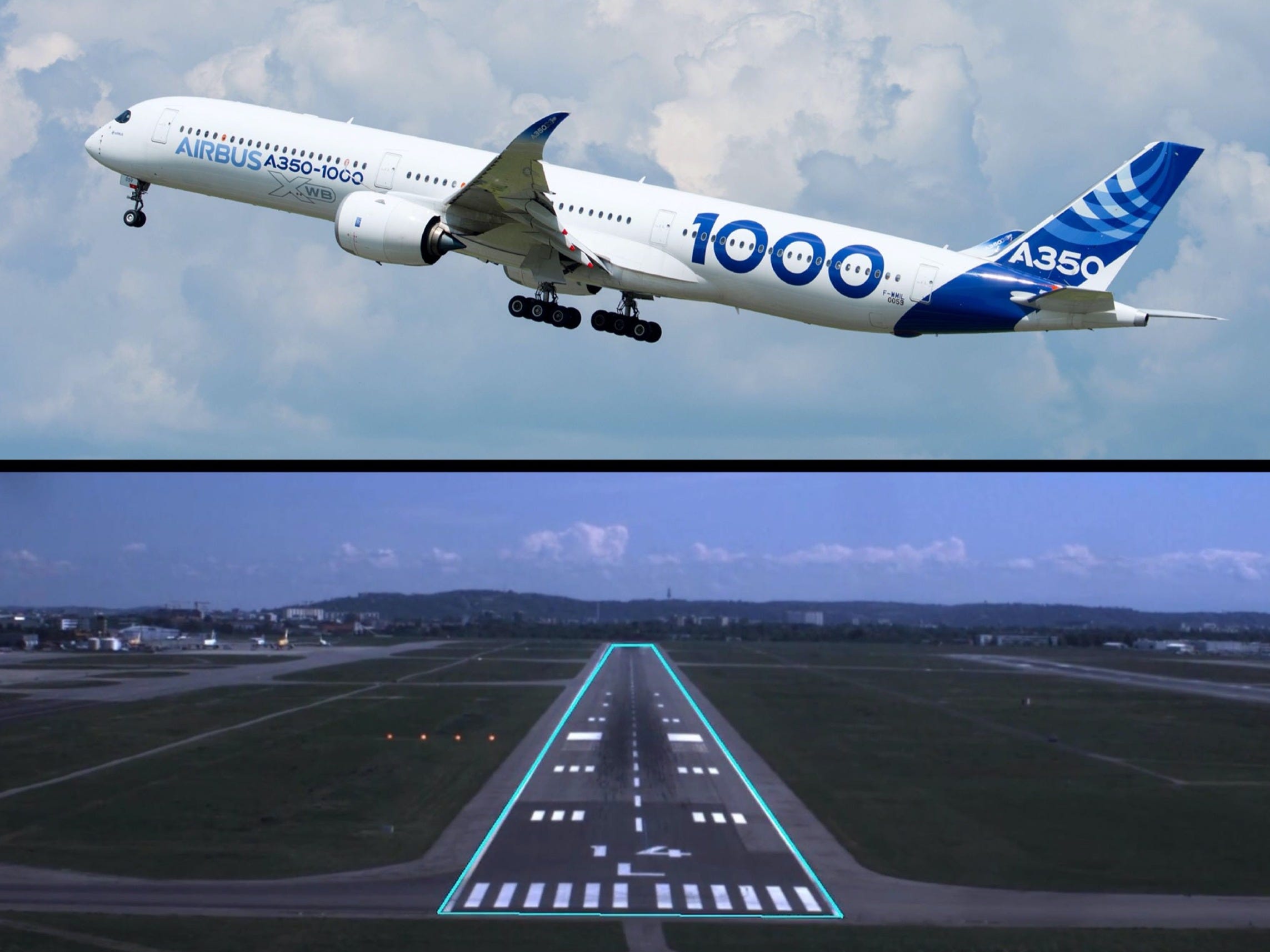 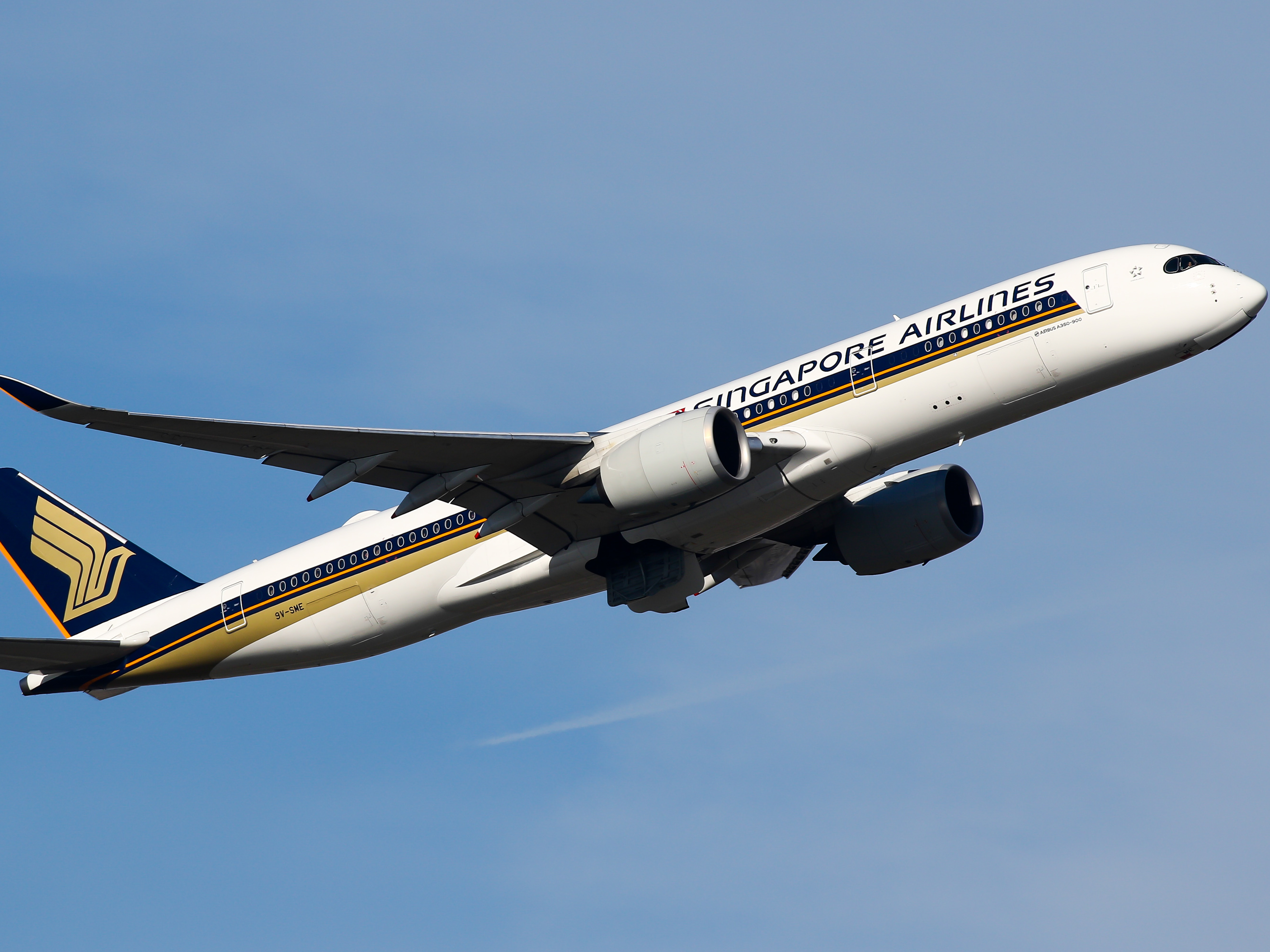 I flew the ‘world’s best’ business class on Qatar Airways just before the COVID-19 pandemic rocked the airline industry and changed the world as we know it.

In early March, before the coronavirus became a pandemic and health officials had advised everyone to stay inside and keep six feet of space between ourselves outside, my wife and I left for a huge vacation to South Africa, a trip we’d been planning for about a year. Unfortunately, we […] 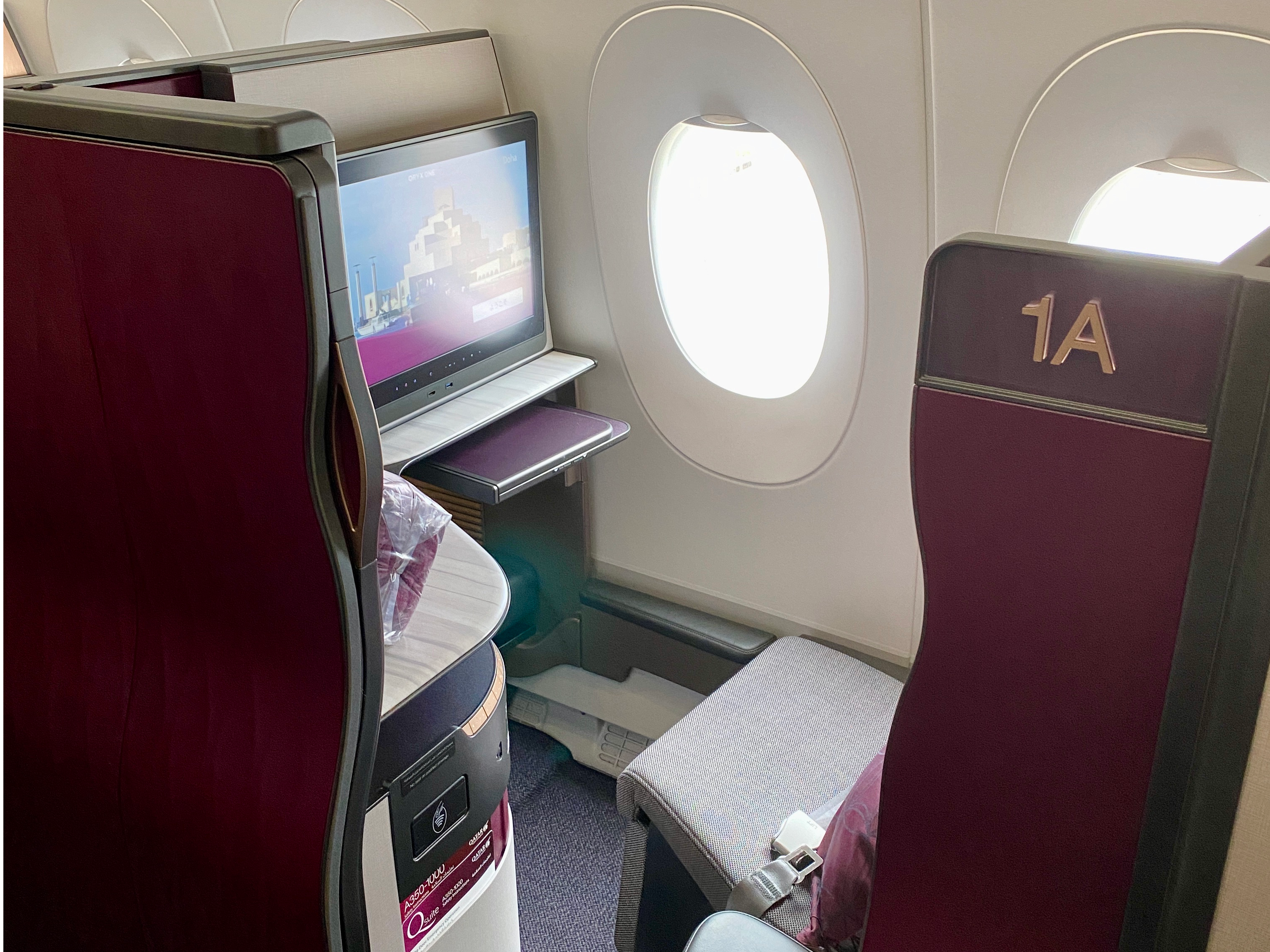 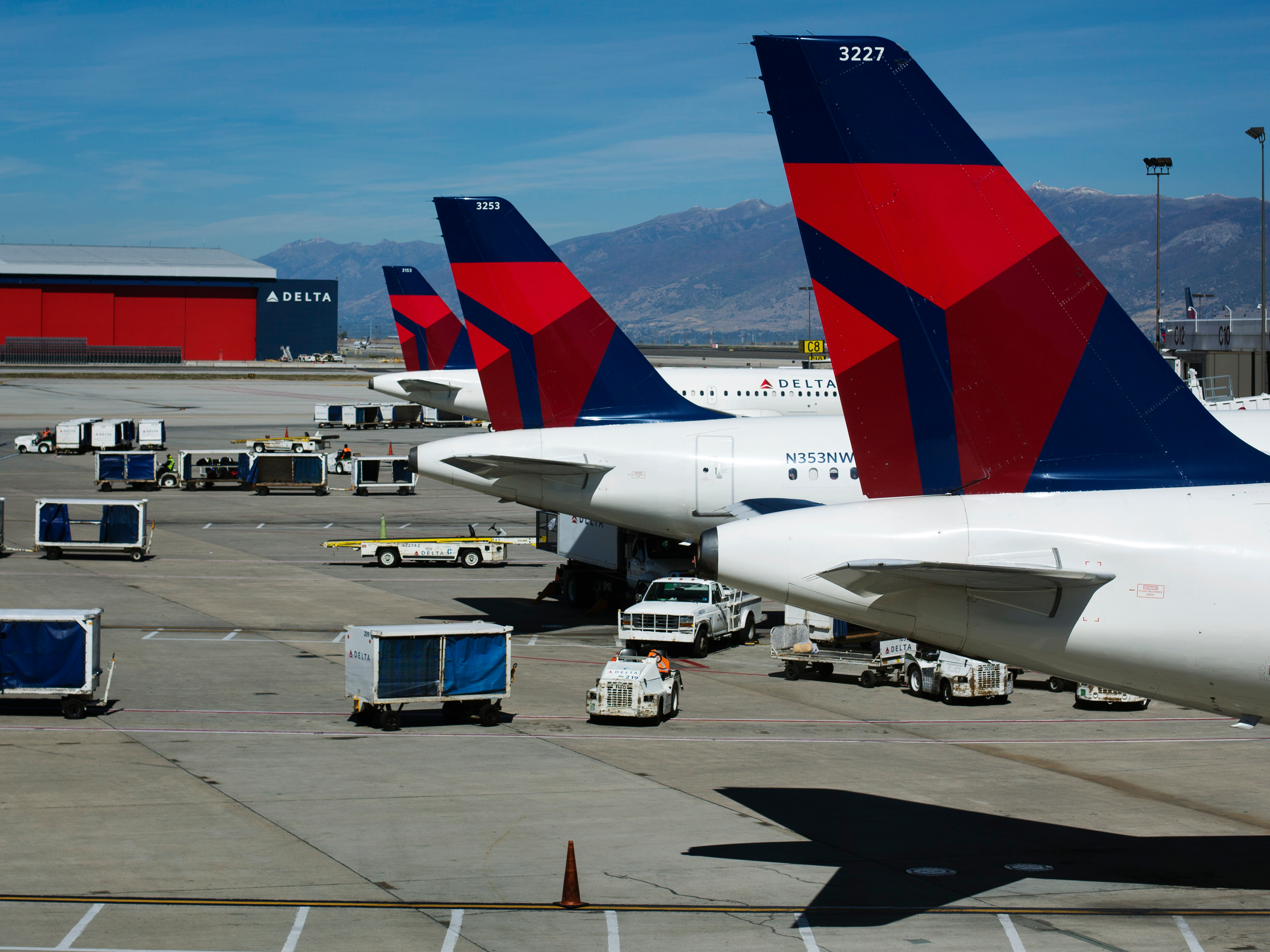 Airbus recently delivered the 350th A350 plane, its answer to Boeing’s revolutionary 787 Dreamliner. Here’s how the new aircraft is reshaping air travel.

Airbus recently delivered to 350th Airbus A350 aircraft to one of its top customers, Air France. The Airbus A350 program was first approved by Airbus in 2006 in response to the Boeing 777 and 787 Dreamliner programs that were becoming popular with airlines and highlighted Airbus’ inadequacies in the twin-engine […] 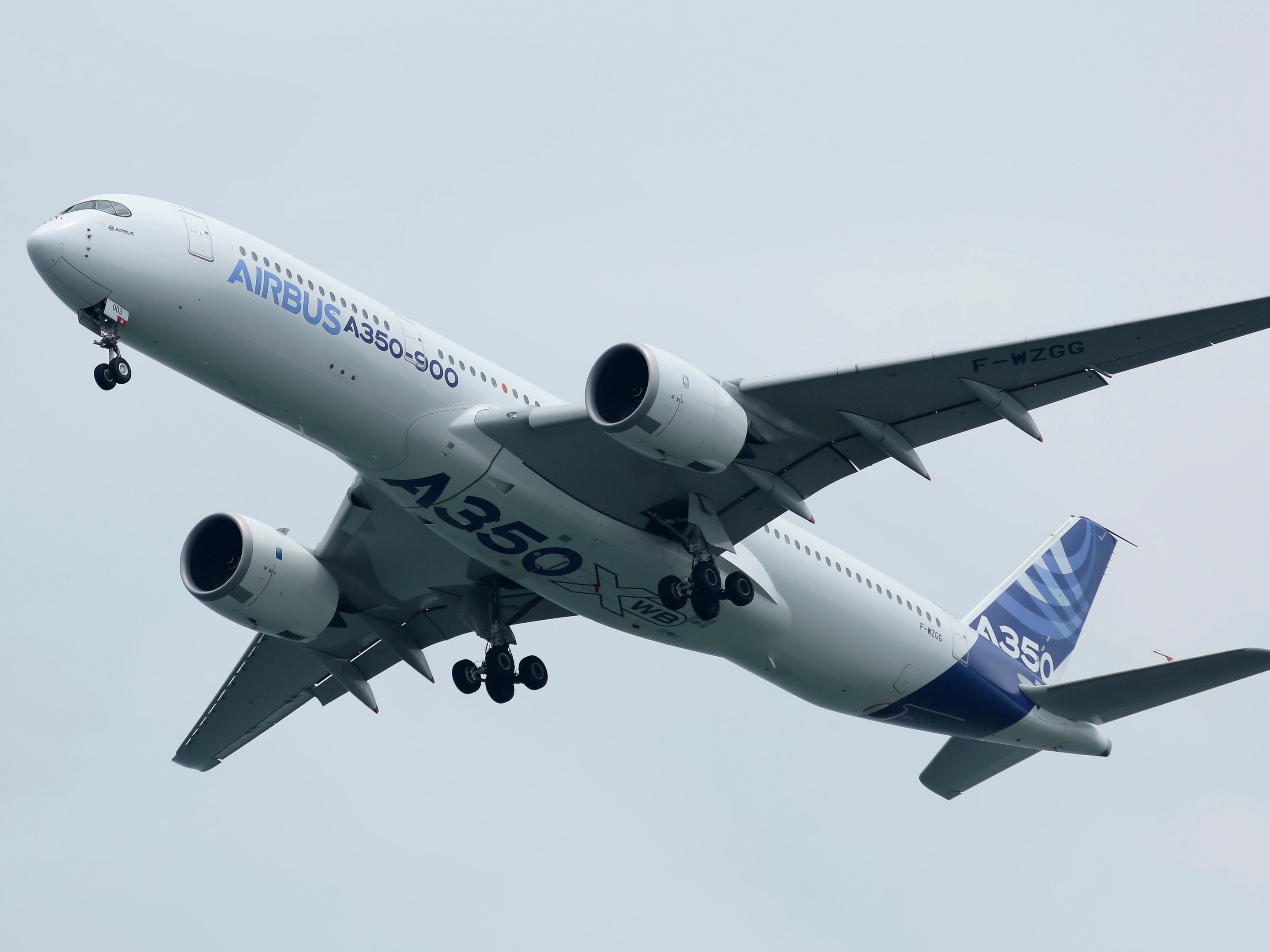 Bankrupt South African Airways just debuted its newest plane, the Airbus A350, weeks early despite verging on the brink of collapse

South African Airways recently debuted its newest aircraft, the Airbus A350-900 XWB, on the Johannesburg-New York route. The new A350 is the airline’s first next-generation aircraft that it aims to use to revitalize its ageing fleet. Despite buying four of the aircraft type, South African remains on the brink of […] During two recent flights, including a Delta Air Lines flight to Seoul, the engine on Airbus A350-900 shut down unexpectedly after drinks were spilled in the cockpit, according to a report from FlightGlobal. Both flights diverted to a nearby airport, and no one was hurt in either incident. Airbus declined […] Virgin Atlantic, one of the world’s most stylish airlines, just rolled out its incredible new seats on its newest plane — take a tour of the brand-new jet

In its relatively young life, Virgin Atlantic has become an icon of style, quirk, and luxury, from its luxurious business class lounges to its on-board bar, and its game-changing on-board style that’s set a new standard for long-haul luxury. Virgin’s business class – it brands it as “Upper Class” – […] Airbus says it will stop producing its famous double-deck, four-engine A380 jet. It comes after Emirates Airlines reduced its orderbook by 39 planes. Airbus said it had “no substantial A380 backlog and hence no basis to sustain production.” Airlines have been shifting to lighter, more fuel efficient planes. Around 3,000 […]