Airbnb’s founding trio have seen up to $US9 billion erased from their combined net worth since their company’s IPO last Thursday. The home-rental platform’s stock price peaked at $US165 during its trading debut, valuing CEO Brian Chesky’s 76.5 million shares at $US12.6 billion, and directors Nathan Blecharczyk and Joe Gebbia’s […] 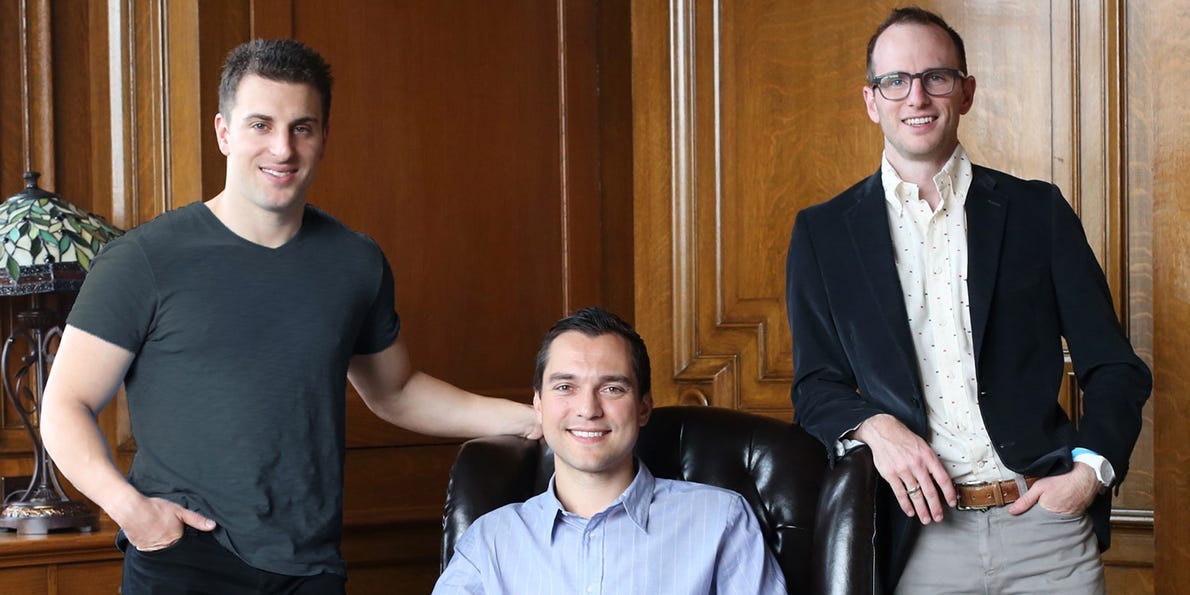 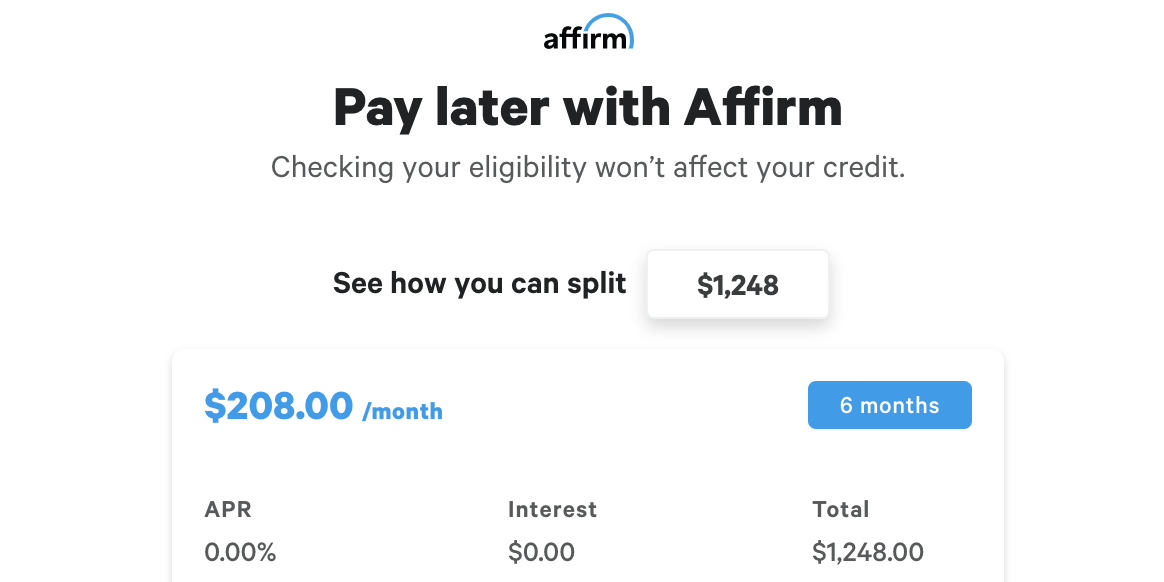 Airbnb’s post-IPO rally pushed its market cap to more than triple the valuation it garnered from its Series F funding round in 2016 and roughly five times where it sat earlier this year. The company’s first day of public trading lifted shares as high as $US165 from their IPO price […] 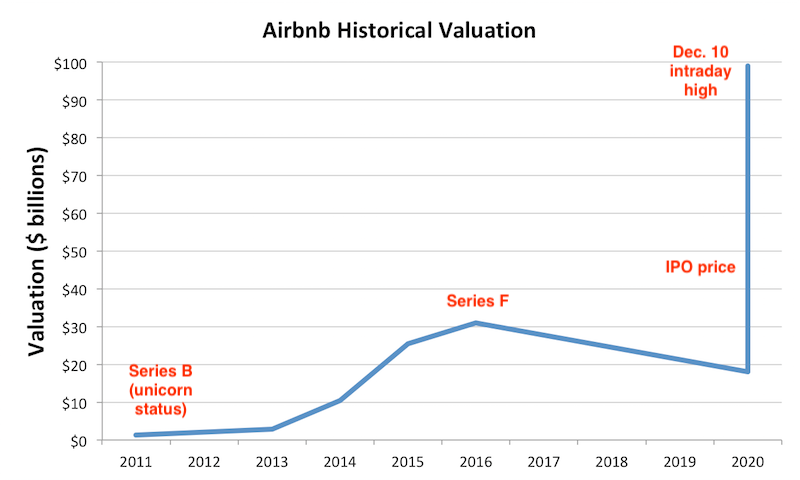 Airbnb’s stock price soared to about $US145 during its stock-market debut on Thursday. Sequoia Capital invested $US585,000 in the home-rental platform for around 58 million shares in 2009, paying about 1 cent a share, The Information reported. The venture-capital fund has plowed a total of $US280 million into Airbnb over […]

Australian investors are getting in on the action of the Airbnb IPO, as the accomodation giant’s stock price soars

Airbnb has more than doubled its valuation in a single trading session to over $US100 billion as its stock price soars on debut. Australians represented a good chunk of investors, with local trading platform Stake calling the trading spike the largest it had seen surrounding an IPO. Looking ahead, analysts […]

Airbnb was worth more than the three largest hotel chains globally after its trading debut on Thursday. Airbnb’s share price closed at $US144.71, giving it a valuation of $US86.5 billion – Marriott, Hilton, and Intercontinental were worth $US84.1 billion combined when the markets closed Thursday. After a long awaited and […] 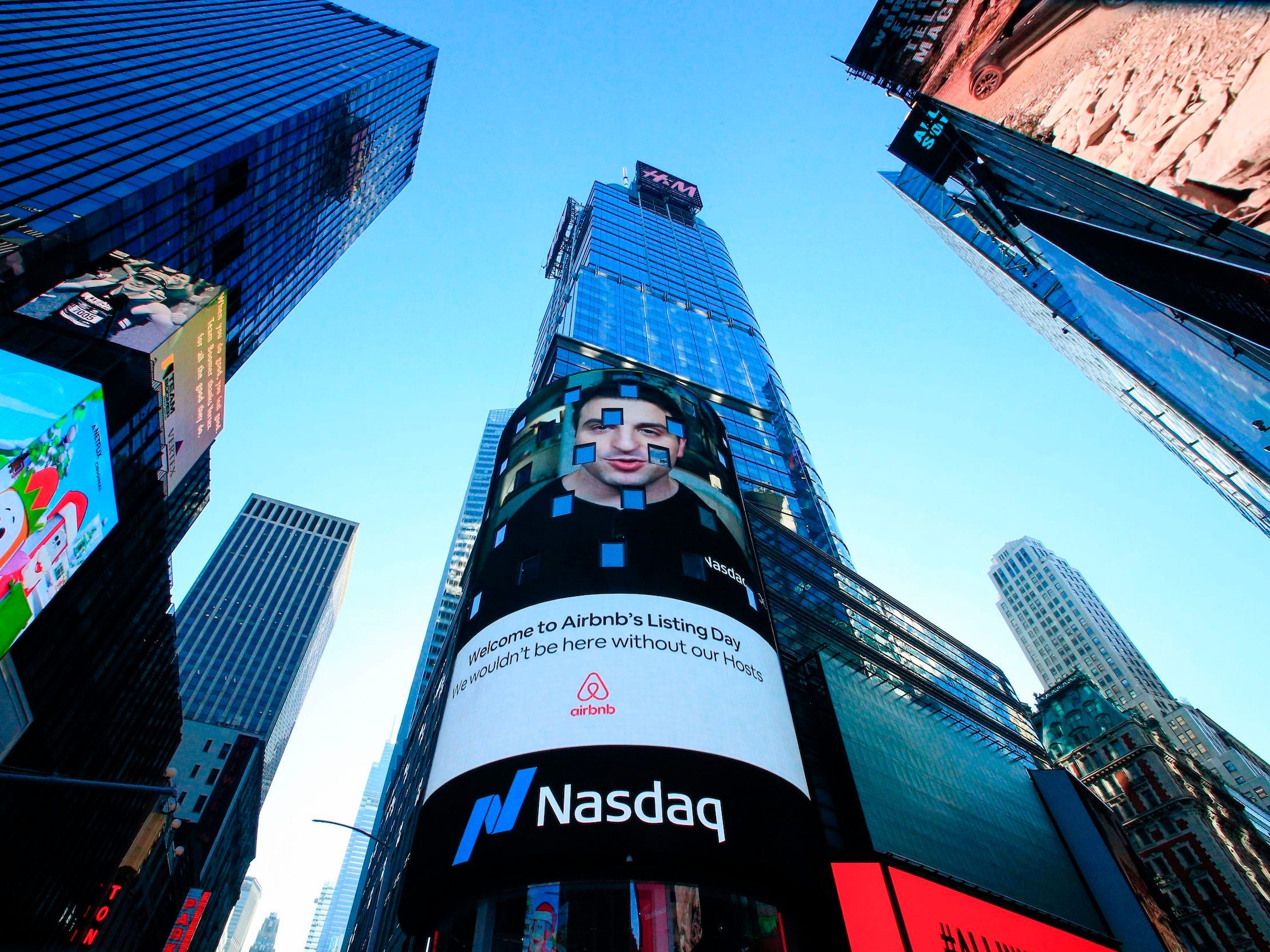 US stocks closed mixed on Thursday amid disappointing economic data and slowed stimulus progress. The S&P 500 and Dow Jones industrial average fell, while tech giants led the Nasdaq composite to a single-day gain. New US weekly jobless claims jumped to an unadjusted 853,000 for the week that ended on […] 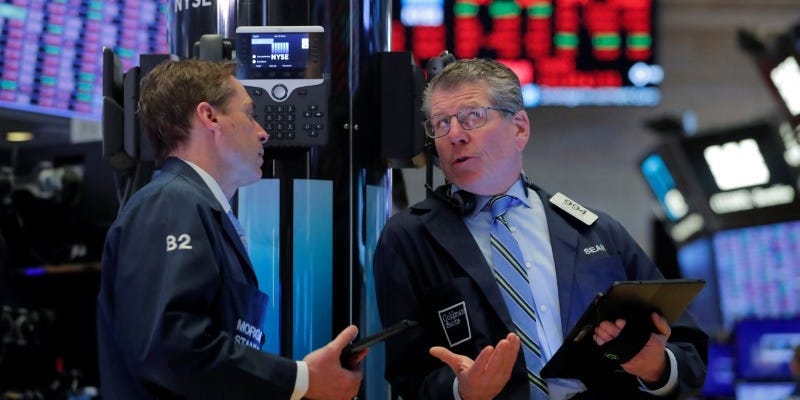 Airbnb and DoorDash’s massive debut rallies suggest the IPO market is getting ahead of itself, top strategists said Thursday. Airbnb spiked 115% when it began trading publicly for the first time on Thursday. DoorDash closed 86% higher in its Wednesday debut. The first-day climbs reveal “euphoria and greed” last seen […]

Airbnb soared 115% at the open in its trading debut on Thursday, giving the peer-to-peer lodging service a market valuation of more than $US100 billion. Airbnb raised $US3.5 billion in funds when it priced its IPO at $US68 per share, giving it an initial market valuation of $US47 billion. An […] 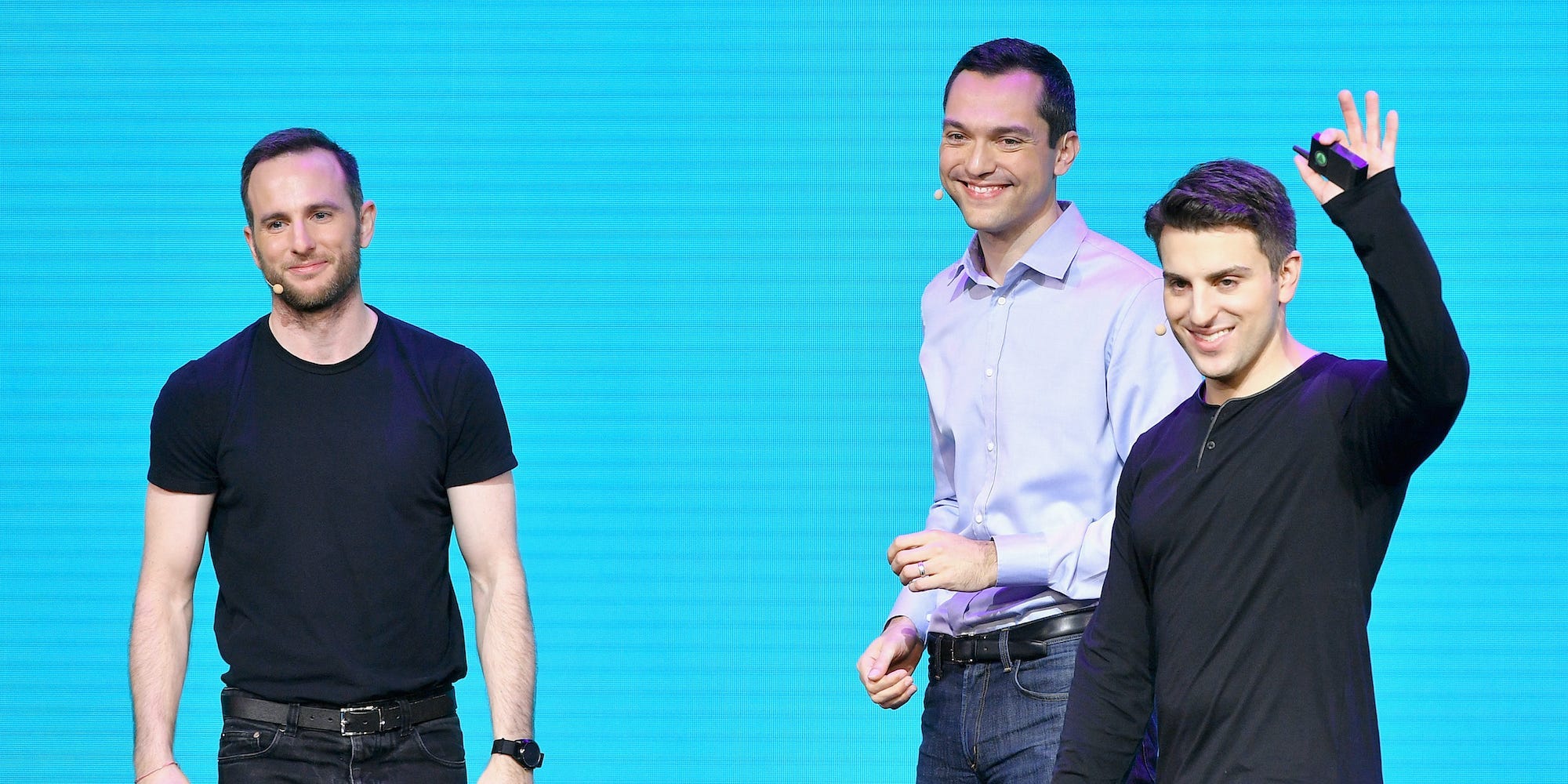 Airbnb’s highly anticipated initial public offering is set to take place on Thursday, and its stock is already indicated to open at more than double what Airbnb priced its shares at. The news surprised CEO Brian Chesky so much, he was momentarily speechless during an interview with Bloomberg TV’s Emily […] 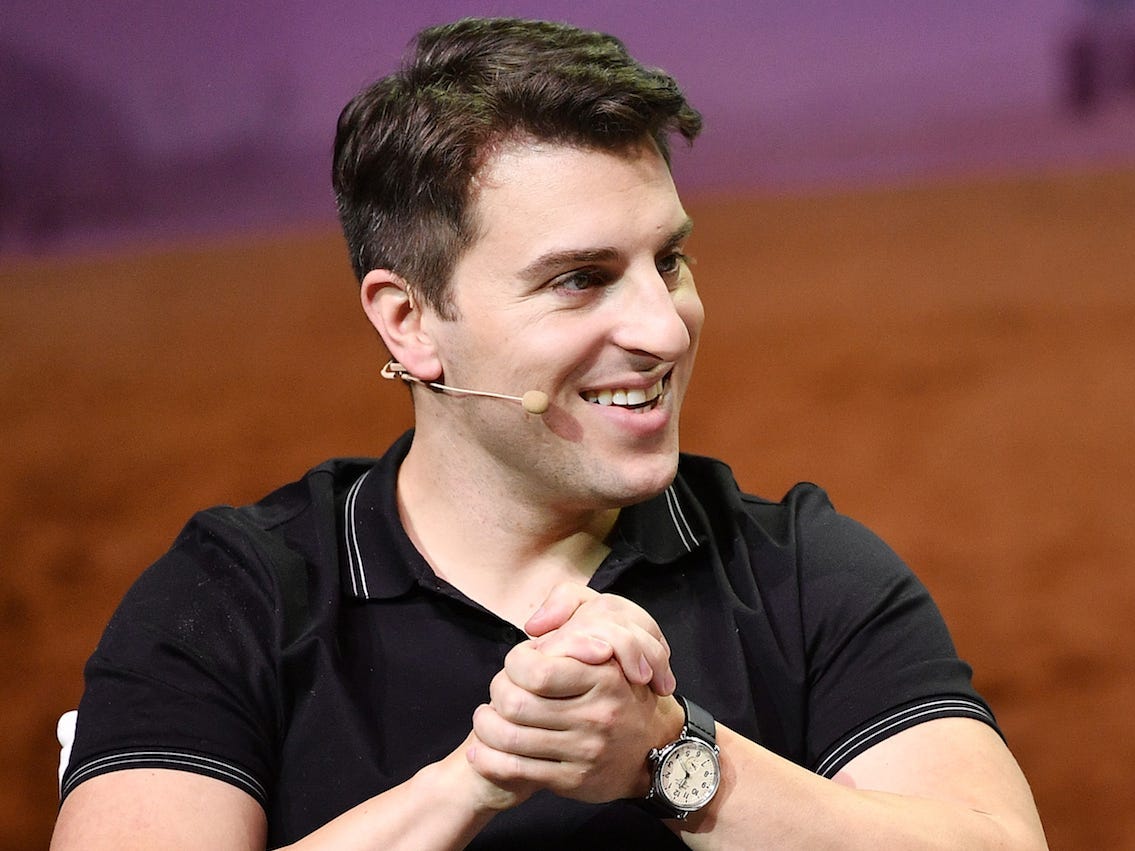 Airbnb will officially become a publicly traded company on Thursday. In lieu of ringing the opening bell at the NASDAQ, Airbnb created an ad featuring some of its over 4 million hosts ringing the doorbells of their homes. The hosts hail from countries in every time zone worldwide, including in […] 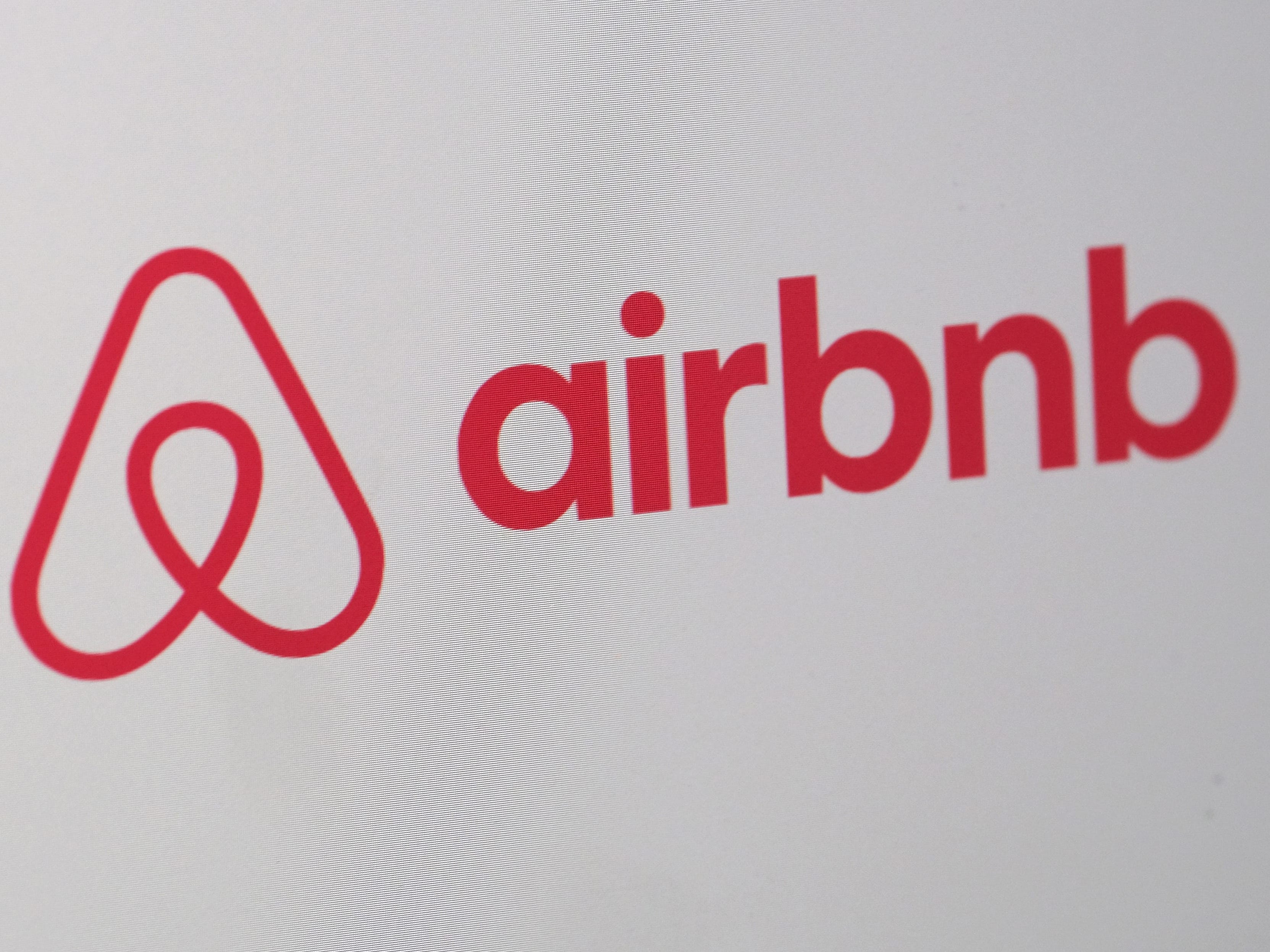 Airbnb priced its shares at $US68 each on Wednesday ahead of its IPO, Bloomberg first reported. That’s well above Airbnb’s previously expected IPO pricing range of $US56 to $US60 per share, which already marked an upsize from a prior range. The offering is expected to raise $US3.5 billion in funds […] 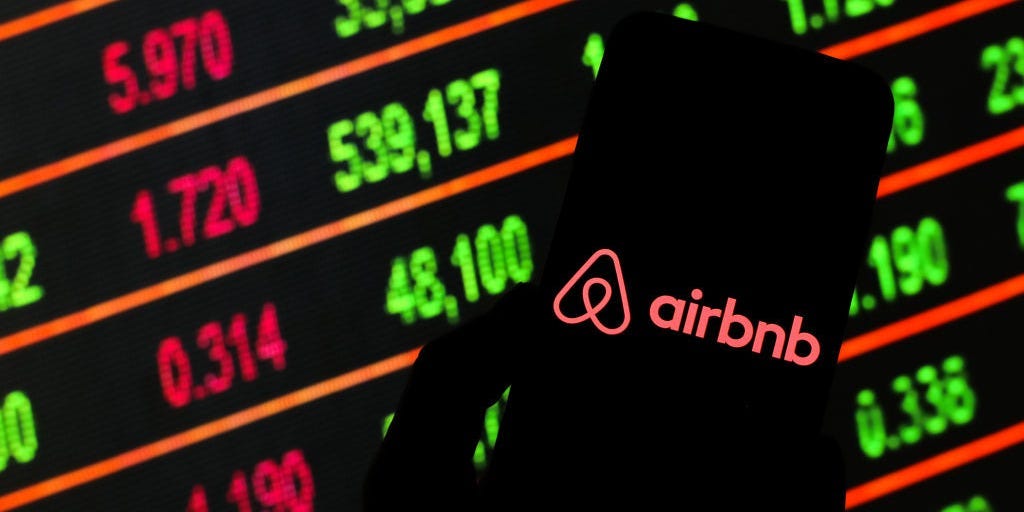 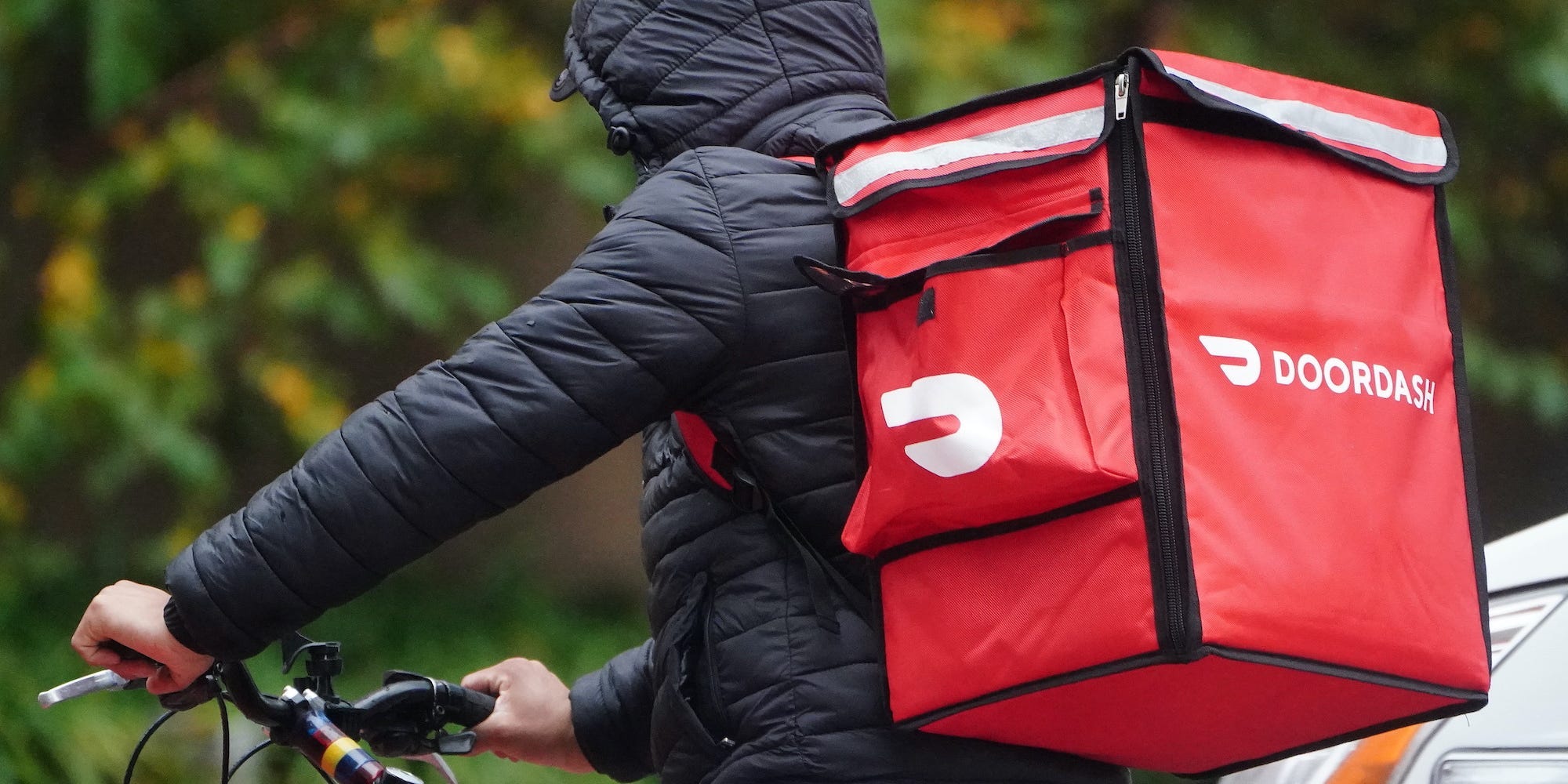 Airbnb’s IPO is reasonably valued but still has 3 risks investors should watch for, equities analyst says

Airbnb is set to make its public-market debut this week, aiming for a valuation of between $US26.4 billion and $US29.8 billion. It is a reasonably valued IPO, according to David Trainer, New Constructs founder and CEO. “ Unlike other recent IPOs, and several stocks where valuations are sky-high, Airbnb has […] 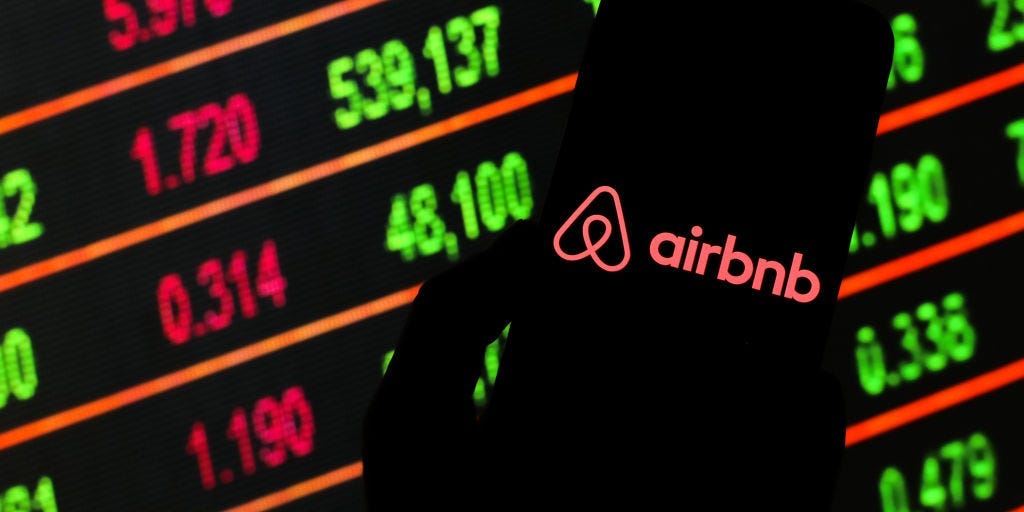 Airbnb plans to hike its IPO price and could target a $42 billion valuation, report says

Airbnb is raising the pricing range for its initial public offering to between $US56 and $US60 per share, the Wall Street Journal reported. The home-rental platform was previously targeting a range of $US44 to $US50 a share. The increased range means Airbnb could raise as much as $US3 billion during […] 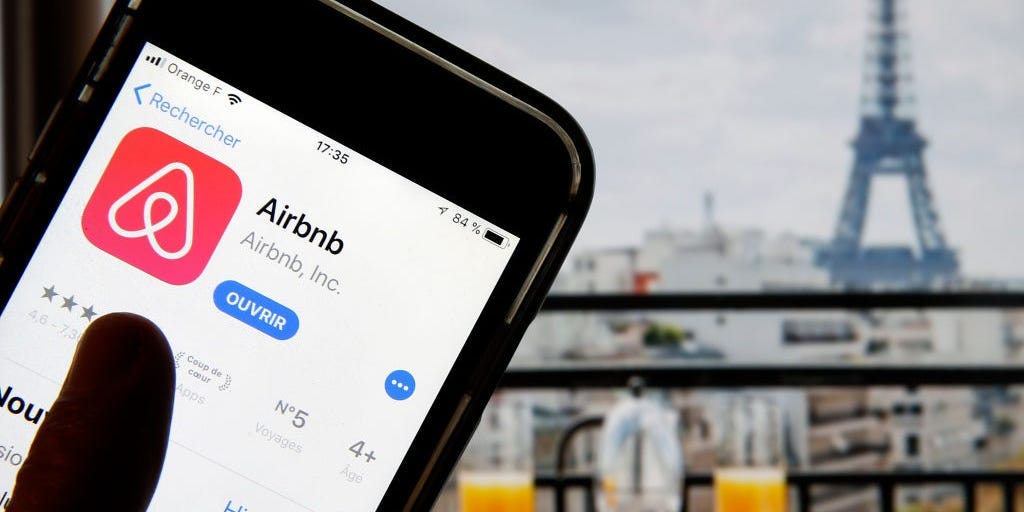 Jeff Bezos was an early investor in Airbnb, which means he’s likely to net millions from the home-sharing company’s hotly anticipated IPO

Jeff Bezos is about to get a payday thanks to Airbnb’s initial public offering. The Amazon CEO was an early Airbnb investor, participating in Airbnb’s Series B round in 2011. It’s not clear how much Bezos invested in the company at the time or whether he still owns all of […] 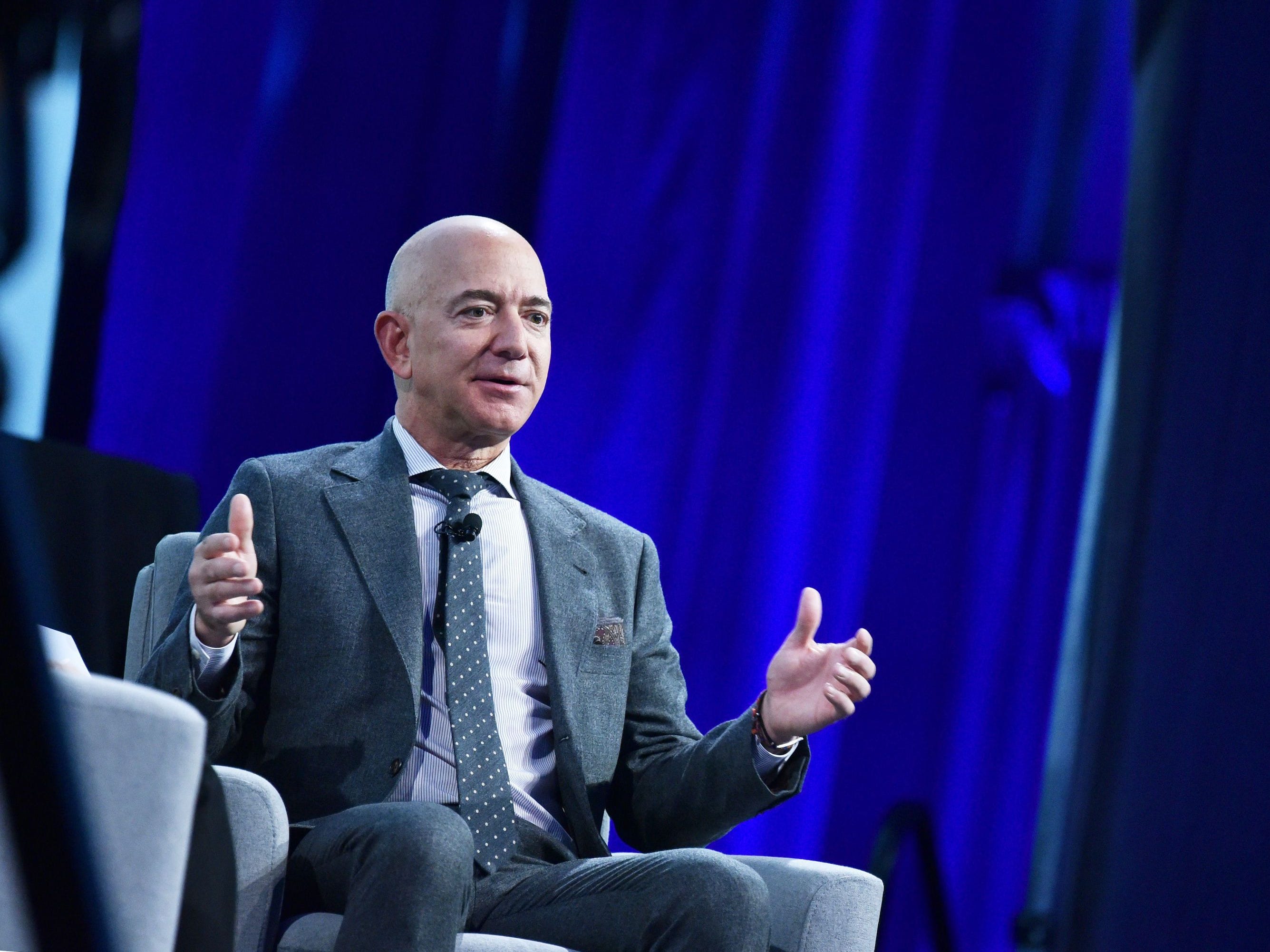 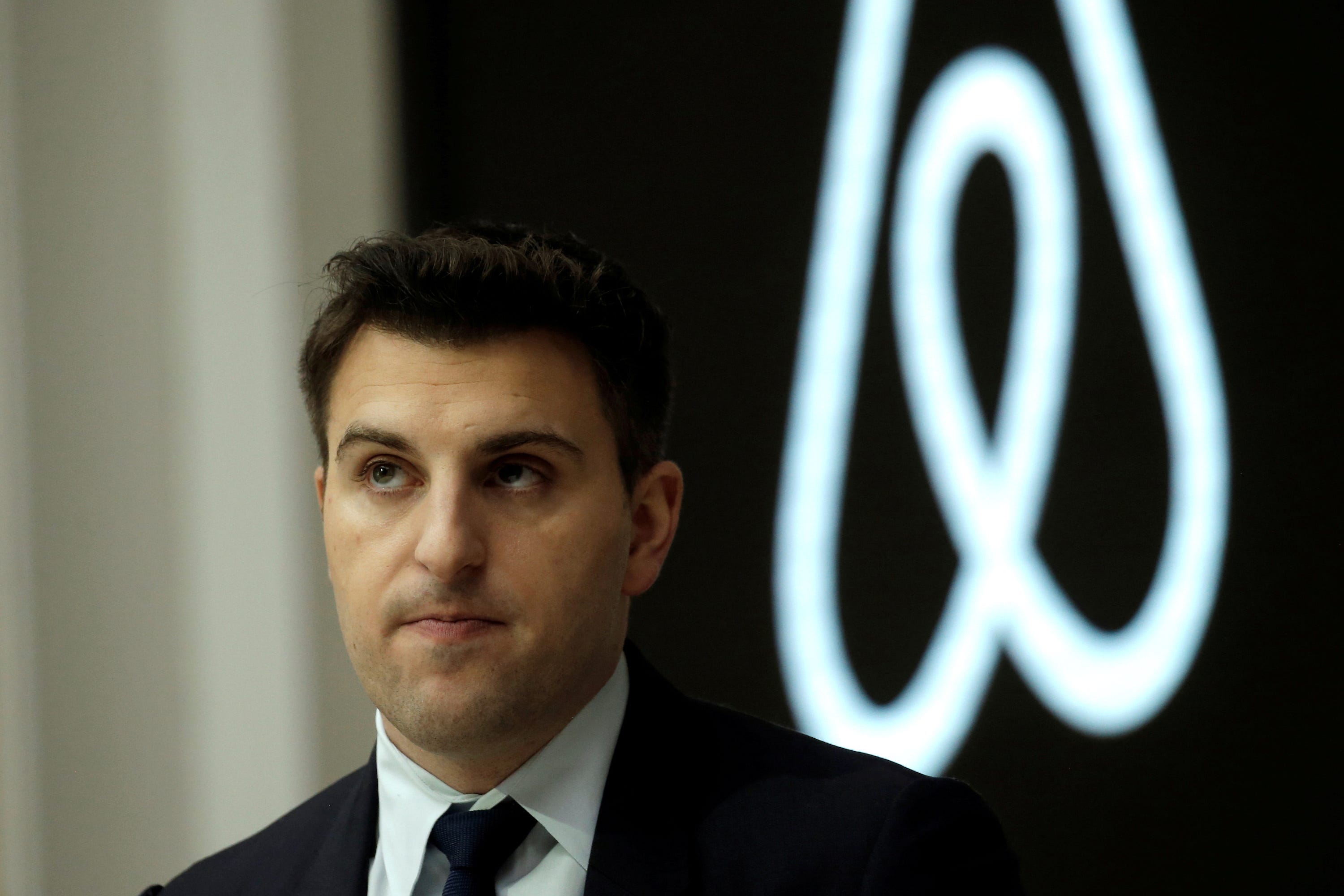 Airbnb plans to file for its more than $30 billion IPO as early as next week despite pandemic headwinds, according to report

Airbnb is forging ahead with its IPO this year, and plans to make IPO documents public as soon as next week,Reuters reported Thursday. The home rental company will likely make its stock market debut in December according to the report, despite the ongoing concern of the COVID-19 pandemic. The IPO […] 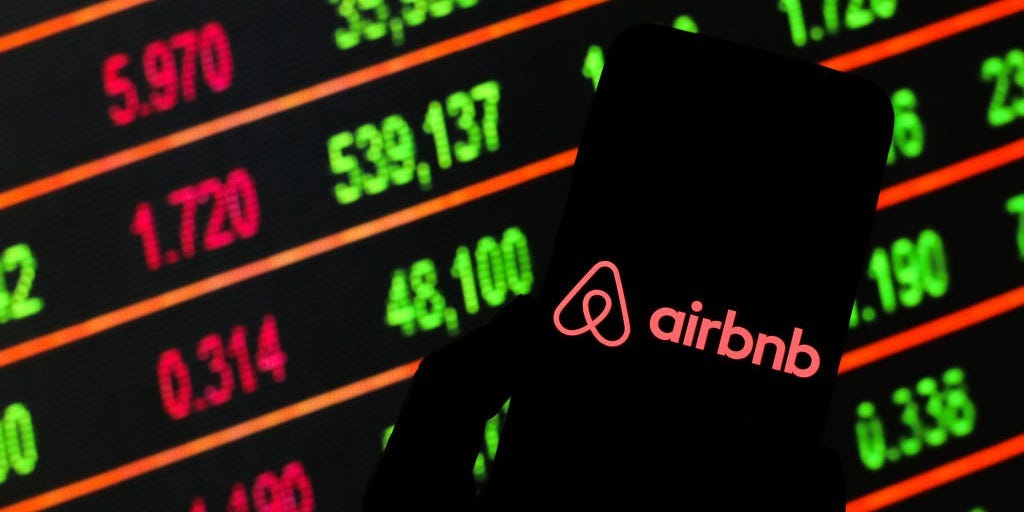 Airbnb’s board has approved a 2-for-1 private stock split as the value of its shares has ripped higher, Bloomberg reported. The stock split, which comes into effect on Tuesday, would make it easier for retail investors to participate in the company’s initial public offering because of the lower cost of […] 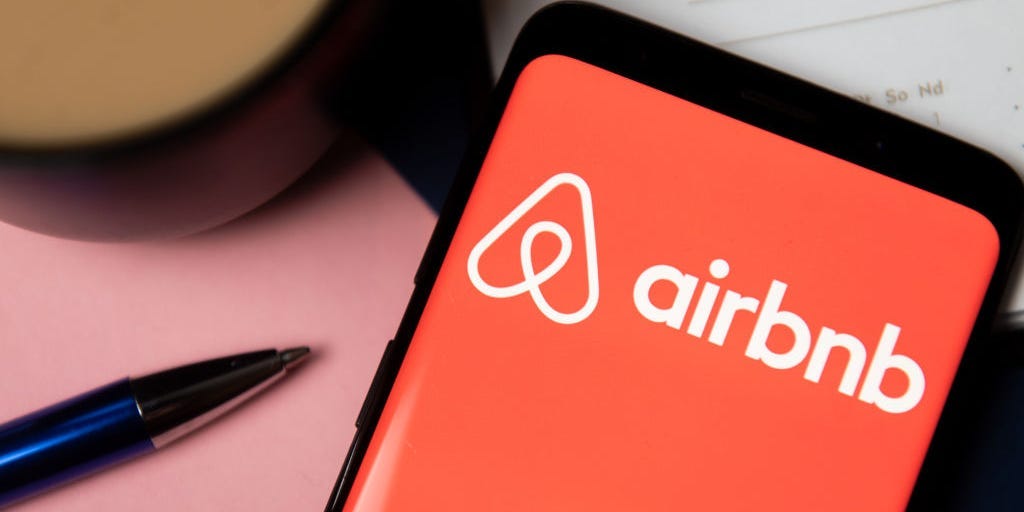 Airbnb plans to IPO in December and will seek to raise about $3 billion, report says

Airbnb aims to IPO in December and will seek to raise about $US3 billion, Reuters reported Friday. The debut could value the company at more than $US30 billion, sources told Reuters. Airbnb’s fundraising target establishes the upcoming offering as one of the biggest of the year alongside Snowflake and Palantir. […] 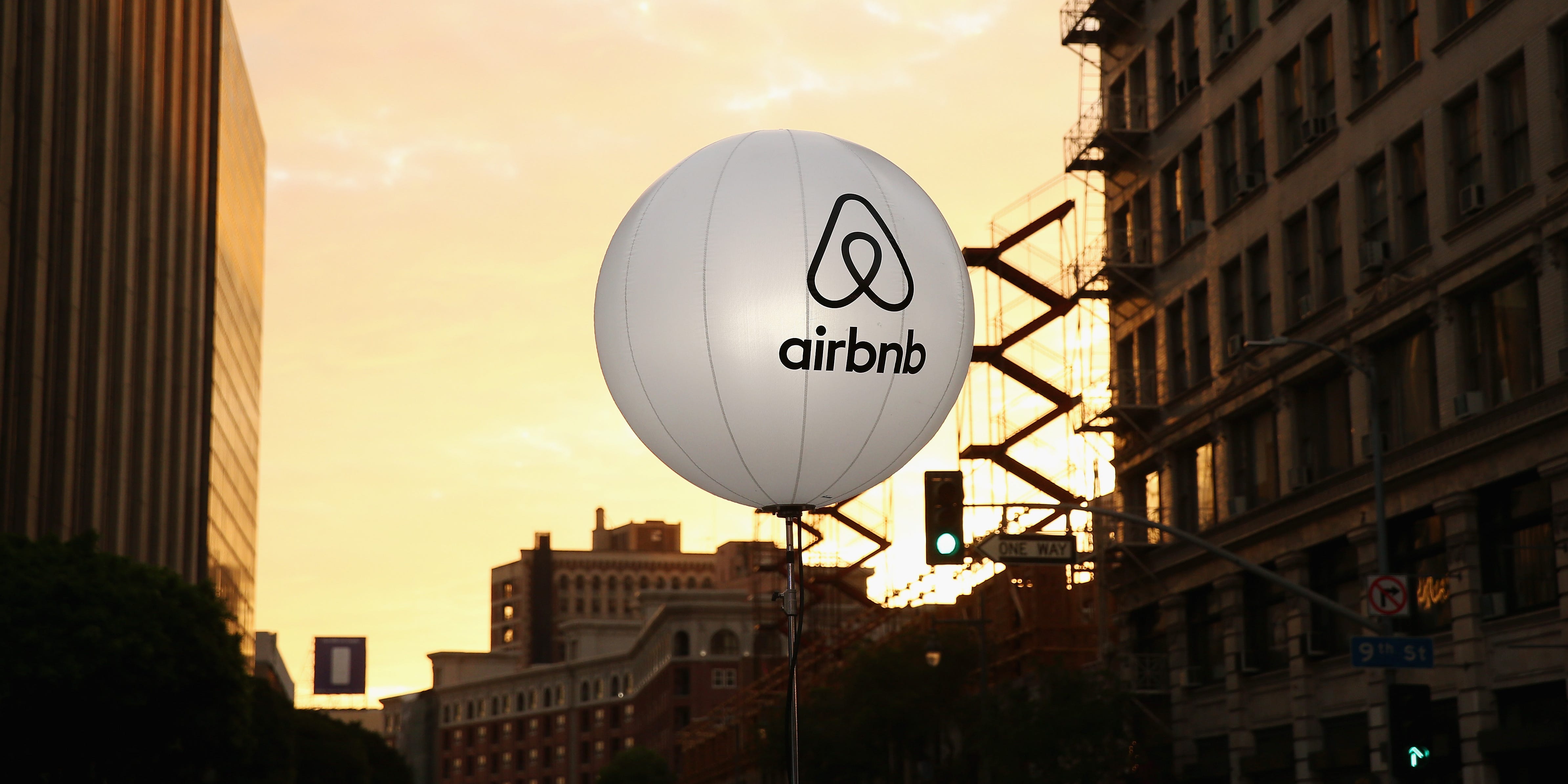