LoveFrom, a firm headed by the designer of the Mac and iPhone, is teaming up with Ferrari on the luxury carmaker's first electric vehicle, FT reports. 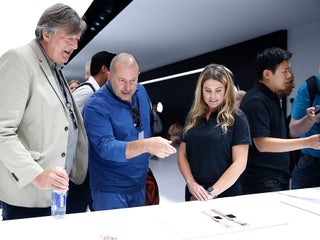 Multiple vans promoted to tourists on Airbnb as a luxury experience had illegal documentation and were impounded, according to New York police. 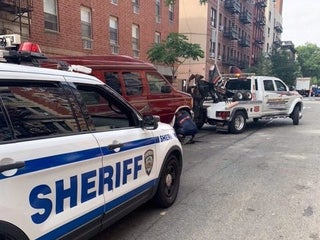 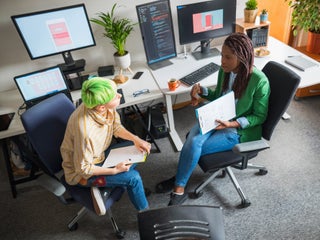 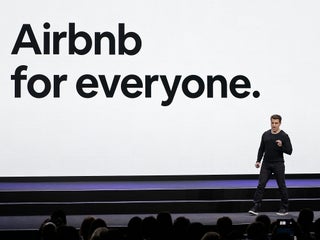 I stayed at luxury treehouse resorts in 4 different states. My favorite perk was the outdoor hot tubs – here’s what they were like

Jessica Kelly says one treehouse in Connecticut had an outdoor terrace, a steam room, a double fireplace, and a spacious jacuzzi tub. 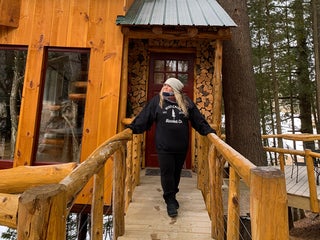 I rented a stranger’s swimming pool and backyard for the day, and it was the perfect summer activity

An Insider reporter rented the pool and backyard for three hours for $271 using Swimply, an Airbnb for swimming pools. 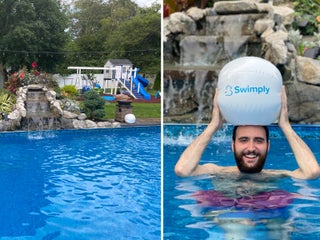 Airbnb will remove forced arbitration of sexual assault cases from its terms of service, allowing victims to sue the company

The update will allow victims of sexual assault and harassment to take their cases to court. 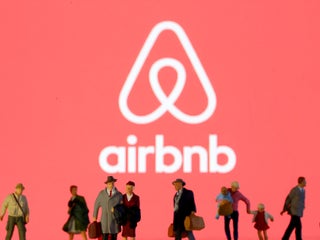 ‘Real Housewives of New York’ fans can rent Dorinda Medley’s Berkshires mansion on Airbnb for $100. Take a look inside. 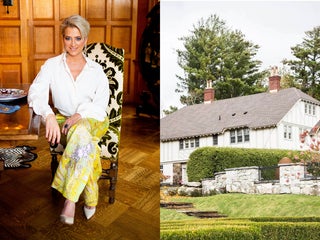 Airbnb said the property host did know know about, or consent to, the party in Sunnyvale, Santa Clara. 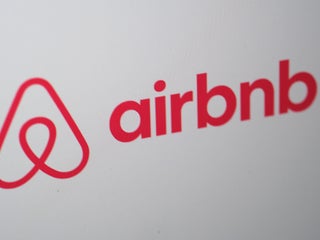 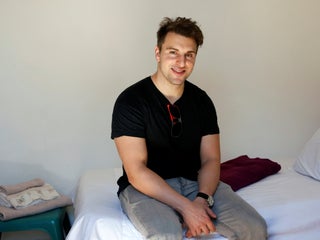 Potential Airbnb bookers will not only learn if a property has Wi-Fi amenities, but they can also see a more accurate snapshot of its wireless internet speed. 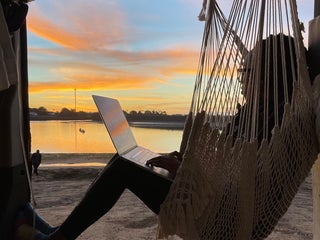 These are the top-ranked Airbnb rentals in every state, with 100% 5-star ratings for cleanliness, communication, and easy check-in

More than 300 Airbnb hosts were deemed the most hospitable in the US, with North Carolina and California leading all 50 states in the ranking. 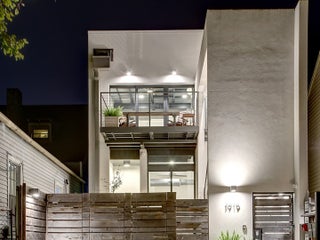 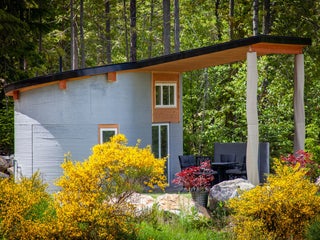 An increase in Airbnb rentals is linked to more crime in some Boston neighborhoods, a new study finds

Airbnb in a blog post last week appeared to defend itself against claims presented by the researchers, calling the study flawed. 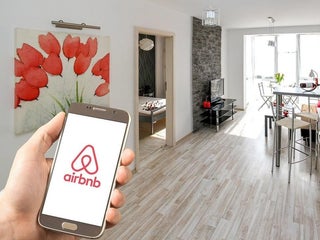 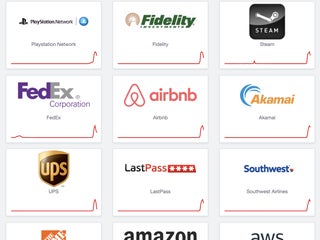 Find somewhere to swim this summer with the ‘Airbnb for pools,’ an app some pool-owners are using to generate over $100,000

Users can rent pools for $35 to $50 per hour on Swimply. The app saw bookings surge during the pandemic as public pools were shuttered. 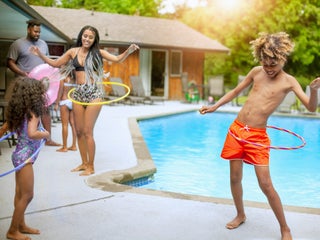 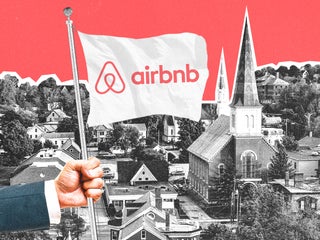 A TikTok user's video of an Airbnb showed how the photos in the listing didn't match the cluttered space she found in the Pennsylvania home. 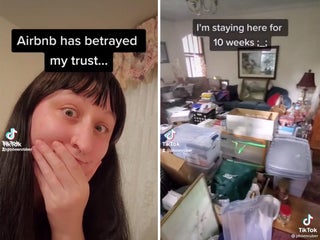 The number of active Airbnb listings in Australia has plummeted amid lockdowns, border closures, and surging house prices

The number of active Airbnb listings has cratered in Sydney and Melbourne since the dawn of the pandemic. Lockdowns and closed borders have cut off some demand for metro accommodation, while urging house prices may have convinced homeowners to simply sell out. Demand remains relatively high in regional Australia, suggesting […]

Airbnb has blocked nearly 20,000 bookings across 7 US cities as part of its ‘party house’ ban, with almost one quarter in Phoenix

Airbnb blocked 5,000 bookings in Phoenix and 4,500 in both Las Vegas and Seattle, it said. It wants to stop young people gathering in large groups. 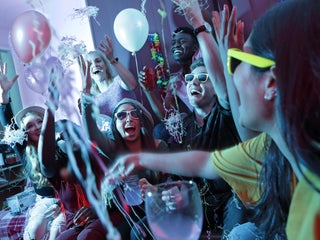