17 air traffic control centres have been temporarily closed after workers tested positive for coronavirus, highlighting a vulnerability in air travel

Numerous Federal Aviation Administration air traffic controllers have tested positive for COVID-19, leading to the temporary closure of facilities for cleaning. Eleven sites across the country, including at major airports in New York, Chicago, and Las Vegas, have been temporarily closed for cleaning, affected flight operations. Some facilities have been […] 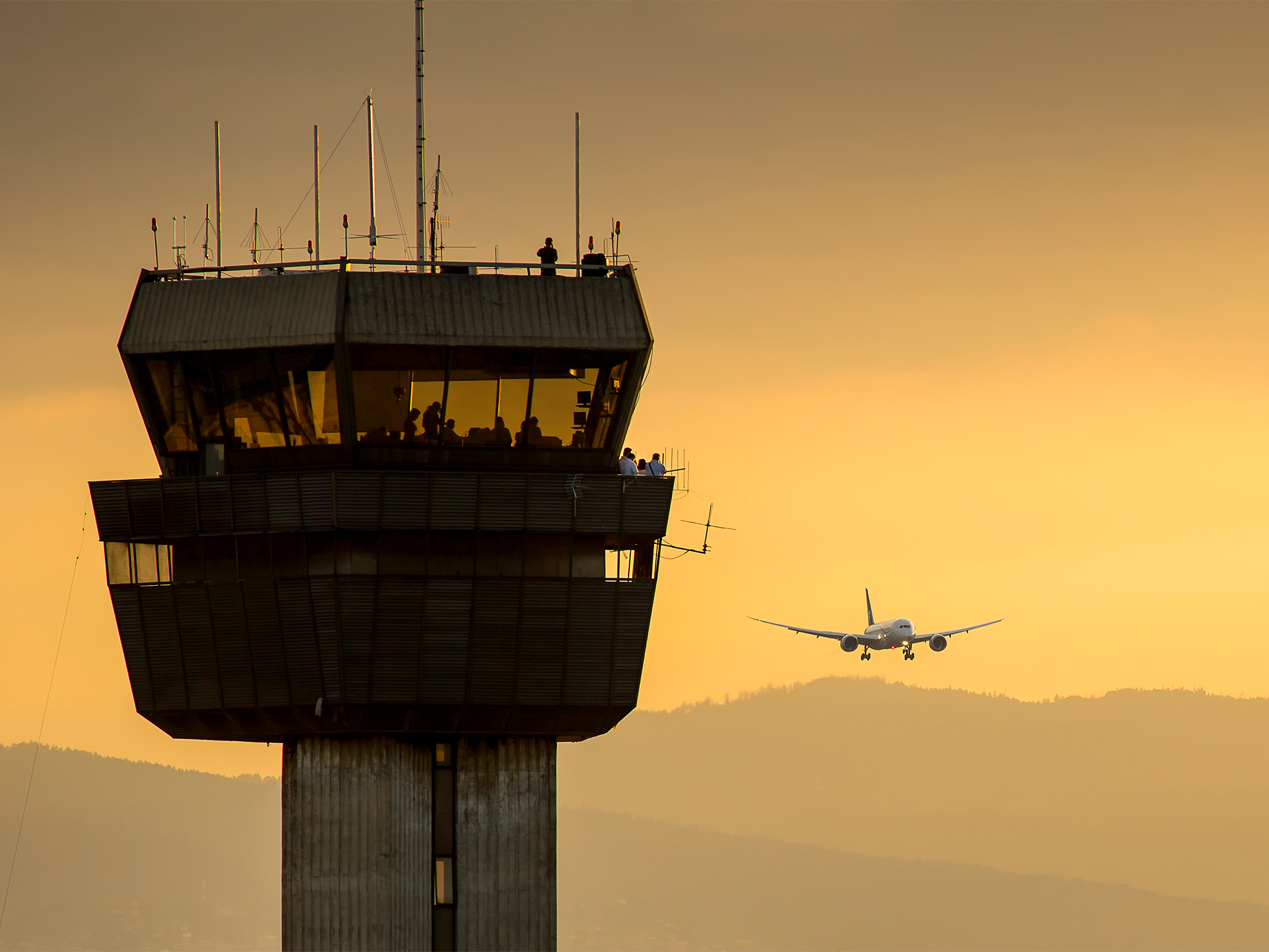 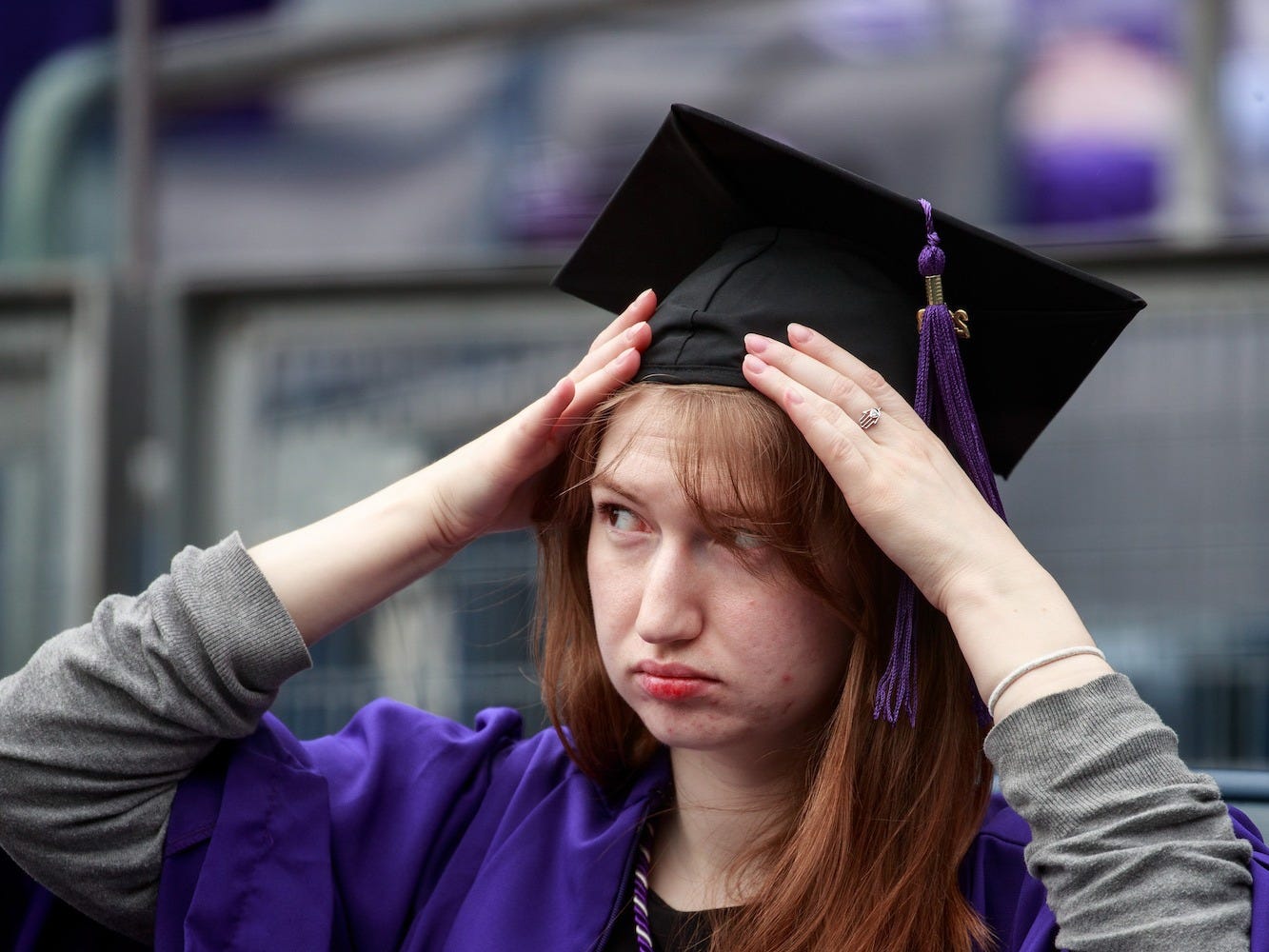 Air traffic controllers haven’t been paid since the government shutdown began, and now their union is suing the federal government

America’s 22,790 air-traffic controllers have gone unpaid since the government shutdown began on December 22. The National Air Traffic Controllers Association sued the federal government on January 11 for “unlawfully depriv(ing)” its union members of wages. One air traffic controller said she was unable to attend her grandmother’s funeral during […]