An Air India Express plane carrying 190 people crashed on Friday while landing at Calicut International Airport in India. The plane overshot the runway, then fell 30 feet into a valley. Calicut Airport has what’s called a “tabletop runway,” which sits at the top of a hill, plateau, or mountain, […] 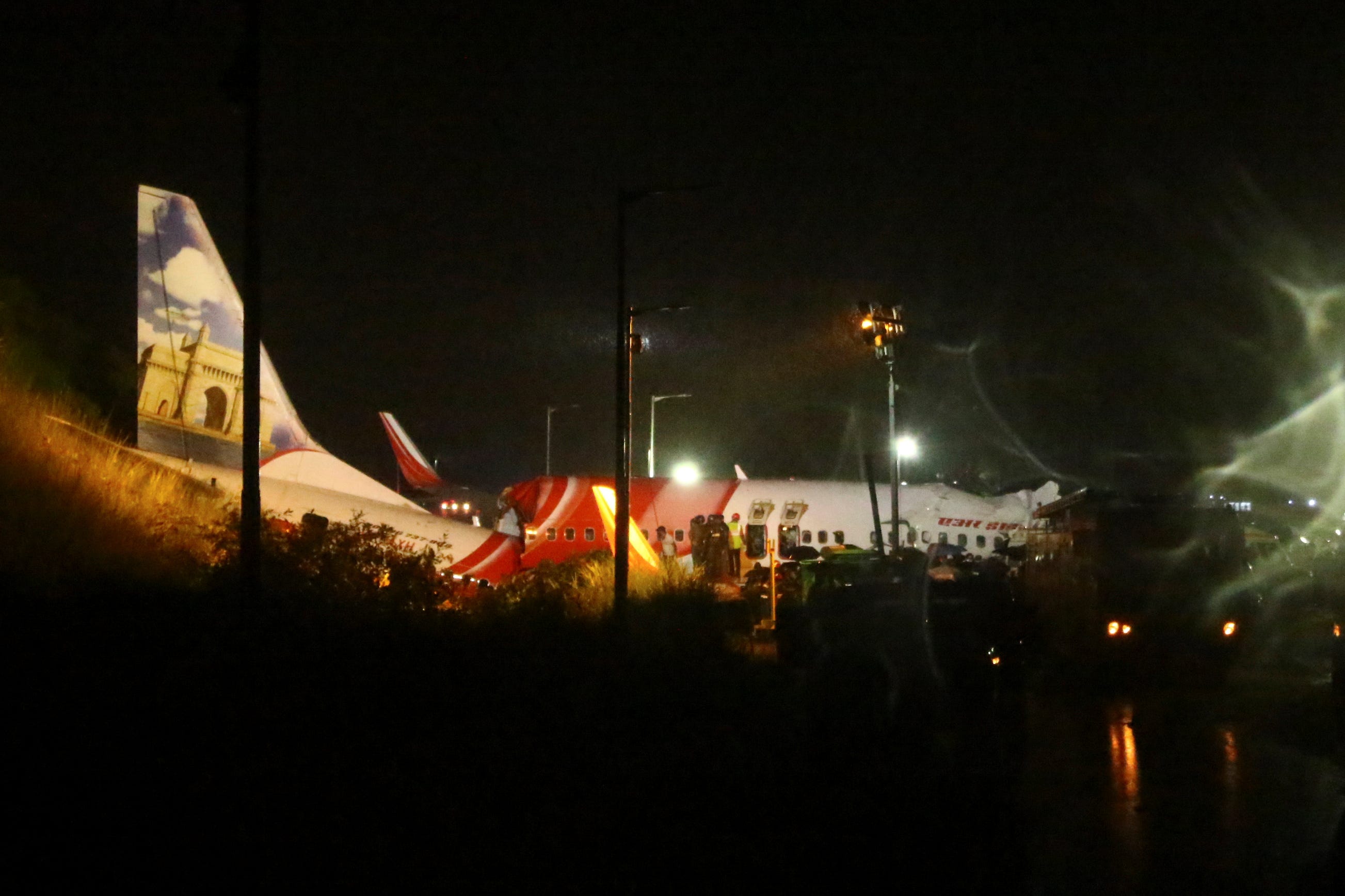 An Air India flight flying from Hyderabad to Visakhapatnam was delayed for 12 hours after a rat was spotted in the cabin. Flight AI-952 was due to depart at 06:10 a.m. on Sunday but after the rat was spotted passengers were told to disembark the plane- which did not leave […] A domestic flight in India was delayed by two hours after a swarm of bees settled on the cockpit window, obscuring pilots’ vision and attacking staff who tried to remove them. The Air India flight was about to take off when the bees landed on the window. Staff tried fruitlessly […] An Air India flight from Mumbai to New York made an emergency landing in London Thursday after the airline said a bomb threat was made. The airline tweeted about a bomb threat, but deleted the tweet soon after. The Royal Air Force confirmed to Business Insider that Typhoon jets were […] An Air India pilot failed two breathalyzer tests before trying to fly a plane, but he denies he was drunk after being fired London’s MET Police arrested a woman who was filmed launching an in-flight racist and verbal attack on Air India cabin crew on Saturday. The 50-year-old woman claims to be an unpaid “international human rights lawyer” and demands more wine from the crew. In a wild rant, she hurls threatening and […]

An Air India flight attendant was hospitalized after falling from a parked plane in Mumbai, according to multiple reports. In a statement to the Economic Times, an Air India spokesperson said, “In an unfortunate incident, one of our cabin crew members, Harsha Lobo, fell down on the tarmac from the […] Air India grounded two aircraft operating between Mumbai and Newark after passengers complained of being bitten by bedbugs on two flights last week. Passengers posted pictures and vented their frustrations on Twitter. The airline said that affected aircraft have been fumigated and its upholstery overhauled. Air India temporarily grounded two […]

Air India has removed all mention of Taiwan from its website. India‘s national airline said the changes were based following instruction from the country’s Ministry of External Affairs. In April, the Chinese Government issued a request that all mention of Taiwan as an entity separate from China be stricken from […] Air India, India’s debt-ridden, flailing national carrier is one of the two airlines that flies nonstop to India from the US. In March, I took the nonstop 15-hour flight between New York’s John F. Kennedy International Airport and New Delhi’s Indira Gandhi International Airport. Last month, I went on my […] An airline just created a female-only section on its planes

Air India has announced that it will reserve a... Air India needs to leave 51 people off every...