In his book, Meadows said that he "shuddered at the thought of having to tell President Trump" of his COVID-19 diagnosis during the 2020 campaign. 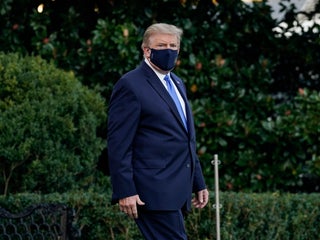 The bottles were discovered on a Boeing 747-8 under construction in San Antonio, Texas, earlier in September, the WSJ said. 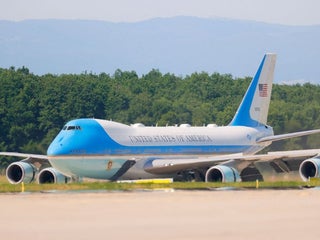 Trump floated the idea of repainting his private plane just like Air Force One ‘as a way of taunting’ Biden, book says

"That's my brand, I don't do the corporate jet thing. I'm not going to show up in a little Gulfstream like a fucking CEO," Trump said, per a new book. 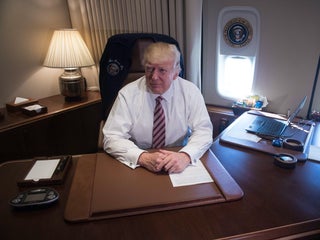 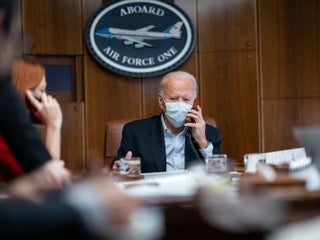 Donald Trump Jr. shared a mocking video that showed Biden falling after getting struck in the head by the former president’s golf ball

Biden, 78, stumbled three times and fell once as he ascended the steps to board Air Force One on Friday. 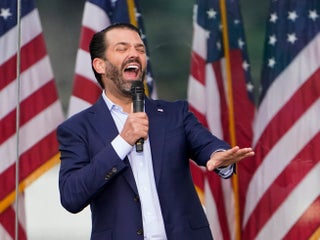 The trespasser told officials that he came to Joint Andrews Base "because he wanted to see airplanes," an Air Force report said. 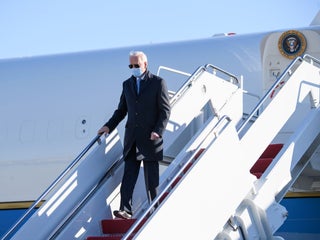 President Donald Trump offered Kim Jong Un a ride home on Air Force One, a new BBC series found. The two had met in 2019 for negotiations in Vietnam that eventually broke down. Trump was said to have told Kim he could get home in two hours but was turned […] 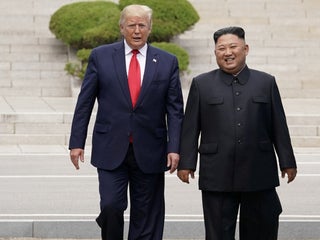 President Donald Trump reportedly knew Kim Jong Un had traveled to their summit in Vietnam by train so offered to take him home on Air Force One. 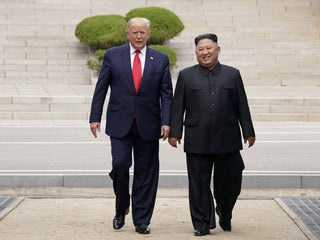 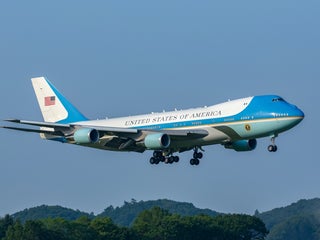 Trump is planning to sneak away to Florida instead of attending the Biden inauguration, FAA data reveals

President Donald Trump appears to be heading south to Mar-a-Lago in Palm Beach, Florida, instead of attending Joe Biden’s inauguration. The Federal Aviation Administration issued temporary flight restrictions over the private club for Wednesday, indicating the president’s arrival. One of Trump’s final tweets confirmed suspicions that he wasn’t planning on […] 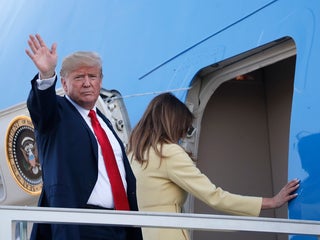 Hope Hicks returned to work at the White House the day after self-quarantining aboard Air Force One, according to report

Hope Hicks, the senior aide whose positive COVID-19 test result led to the president disclosing his own last Friday, showed up to work the day after self-quarantining aboard Air Force One despite experiencing coronavirus symptoms, according to a new Washington Post report. Hicks tested negative last Wednesday but began to […] 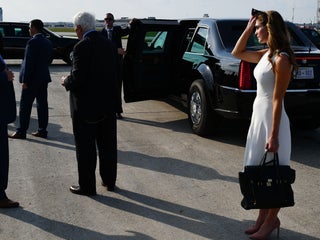 President Trump, who announced on Friday that he has tested positive for COVID-19, may have been exposed to the virus on Air Force One. Air travel has become a hot-button issue during the coronavirus pandemic, even though experts say the filtration technology on commercial flights make planes safer than some […] 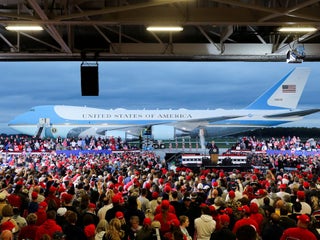 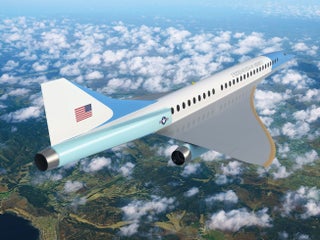 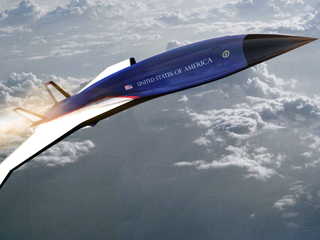 Biden will be the first president to use the new Air Force One – here’s what we know about the $5.3 billion aircraft

The current Air Force One aircraft are scheduled to be upgraded with the replacements to soon be delivered to Andrews Air Force Base for use by the president and his staff. The Boeing 747-8i aircraft will be replacing the ageing models first used by President George H.W. Bush in the […] 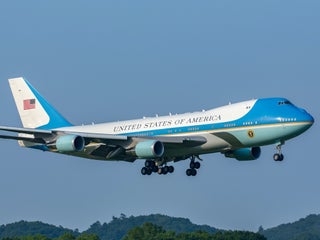 The instruction manuals for the new Air Force One aircraft President Donald Trump purchased cost $US84 million, according to an Air Force contracting announcement first reported on by The Drive. The US Air Force is paying Boeing around the cost of an F-35 to “modify commercial manuals,” specifically update them […] 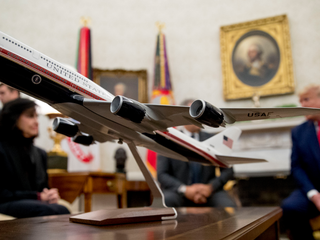 Rep. Matt Gaetz’s whirlwind of a day after he learned he was exposed to the coronavirus ended in a Walmart parking lot, according to the Pensacola News Journal. The Florida congressman was initially sceptical of the virus – going so far as to wear a gas mask on the House […] 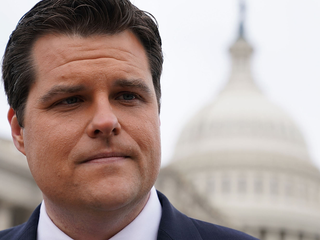 The US military operates a fleet of VIP civilian aircraft converted to military use in addition to its warfighting, troop transport, and cargo planes. The most notable user of the fleet is the President of the United States who flies on a modified Boeing 747 under the call sign Air […] 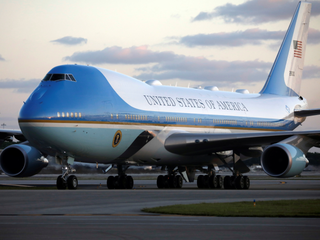 The Pentagon revealed the new paint scheme for Air Force One, and people say it looks like Trump’s private jet

A new presidential aircraft is in the works to replace the ageing planes in service today, and it is expected to get a new paint job with the upgrade. The Pentagon’s fiscal year 2021 budget request was released on Monday and featured a rendering of the future Air Force One […] US President Donald Trump told reporters Wednesday that he carried cash instead of a wallet in his back pocket. An eagle-eyed photographer snapped a shot of the president’s pocket money as he was boarding Air Force One at Moffett Federal Airfield in Mountain View, California, on Tuesday. In response to […]