US Air Force Staff Sgt. Elizabeth Lambert recently became the 760th person, and the first enlisted servicewoman, to ever fly in a B-2 stealth bomber. 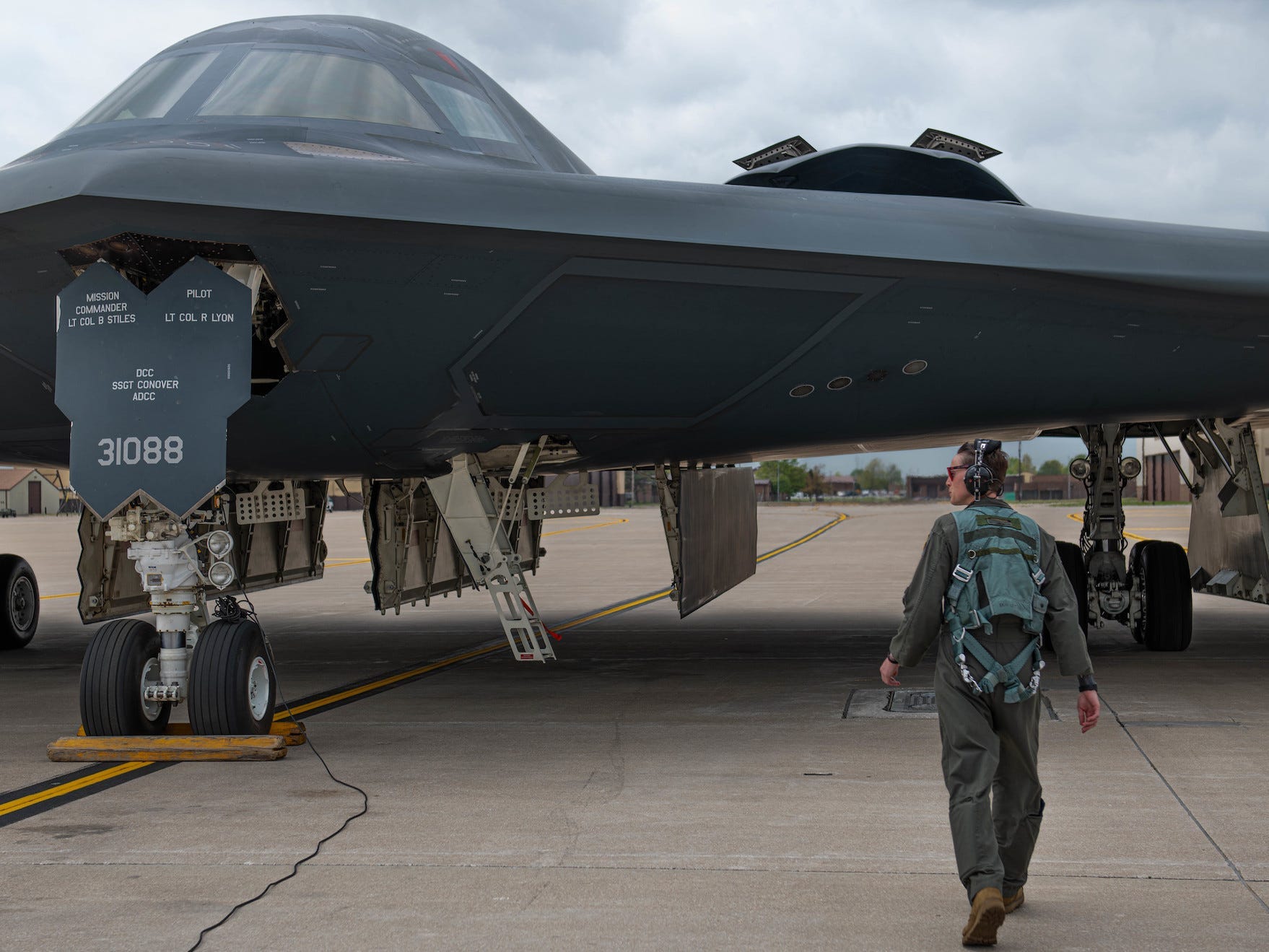 The Air Force is getting rid of B-1B bombers, but it’s keeping one around for a different kind of mission

Until the Air Force has retired the whole B-1B fleet, at least one is expected to remain in use in a new role to ensure the others can keep flying. 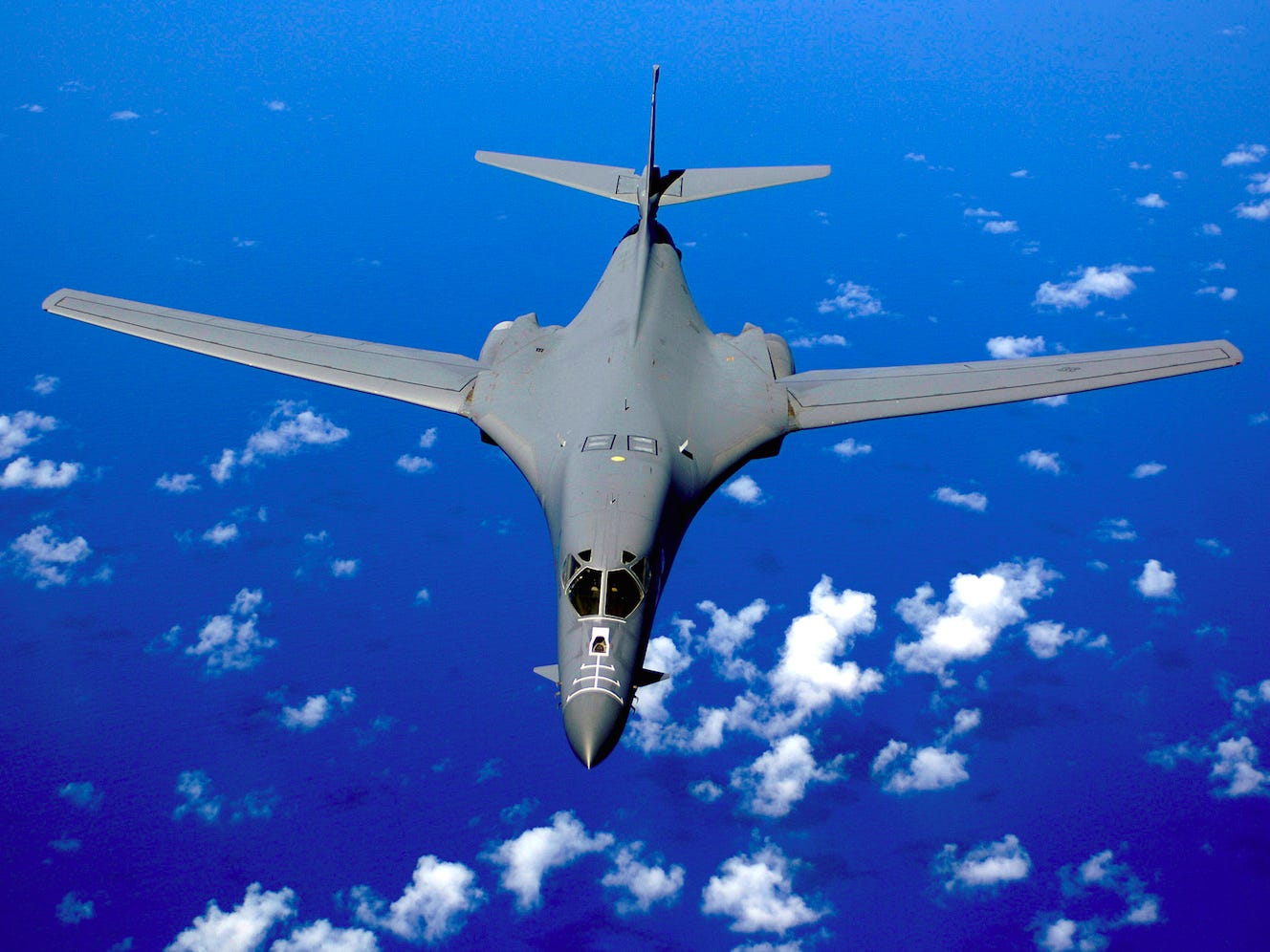 With ‘historic’ bomber flights on opposite sides of the planet, the US Air Force is sending a message to friends and foes

The Air Force is increasing the frequency and reach of its bomber operations, but some observers are skeptical of what message is being sent. 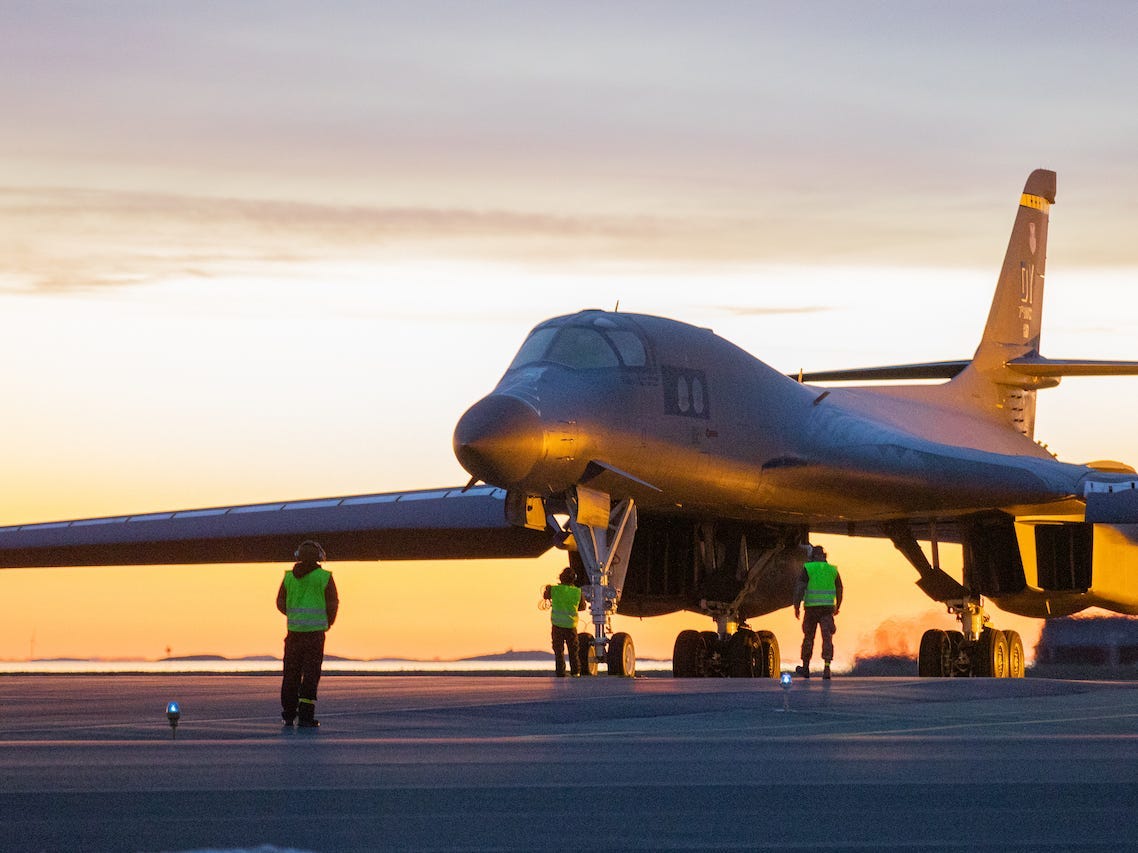 US bombers deployed to Norway for the first time ever in late February. This week, they trained with ground troops to conduct close air support. 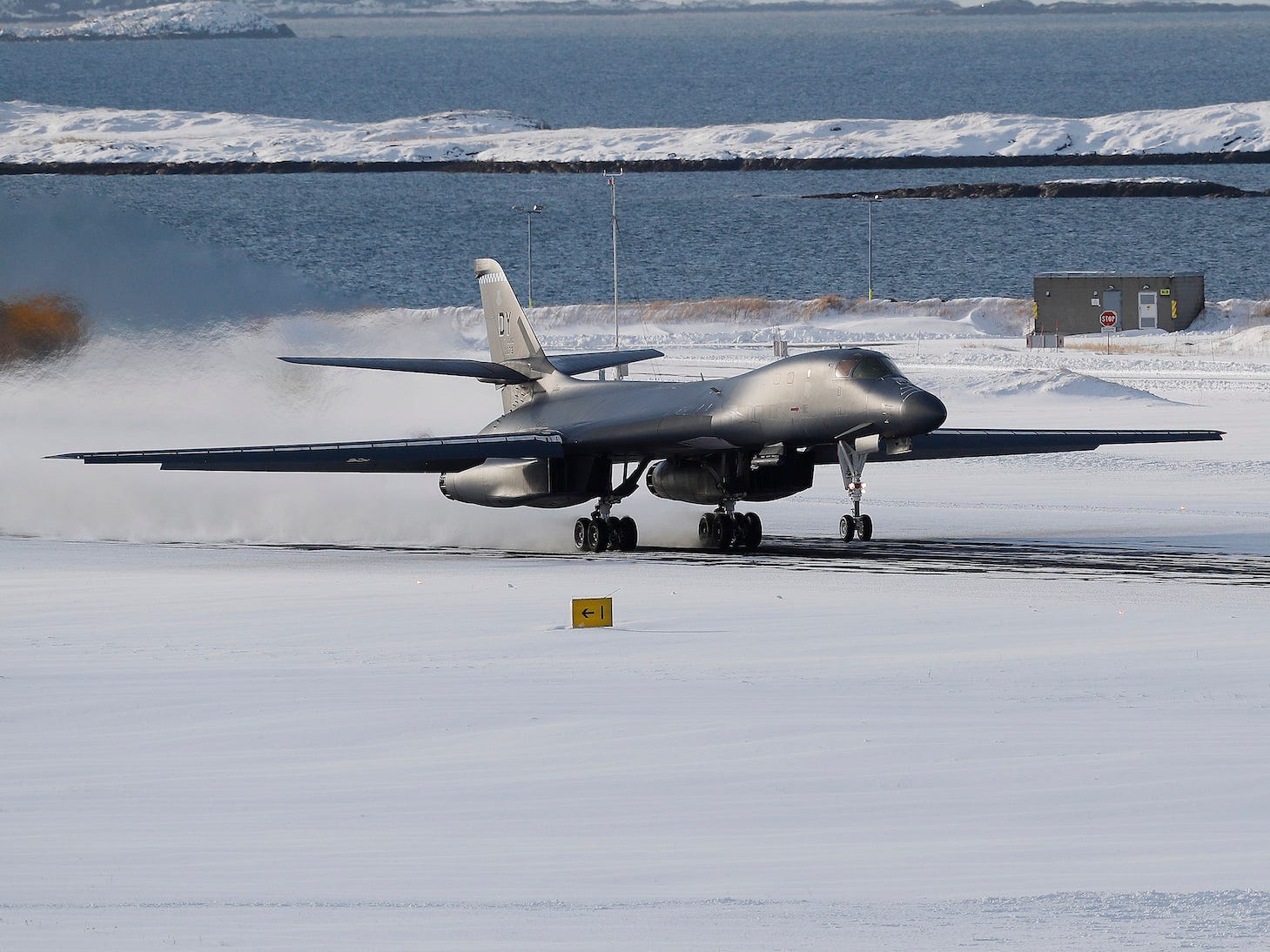 US Air Force bombers are on a ‘historic’ mission to Norway to let allies know they’ll be ‘on target, first time’

"There's always something that's just a little bit different" at a new airfield, the deputy commander of US Air Forces in Europe and Africa said. 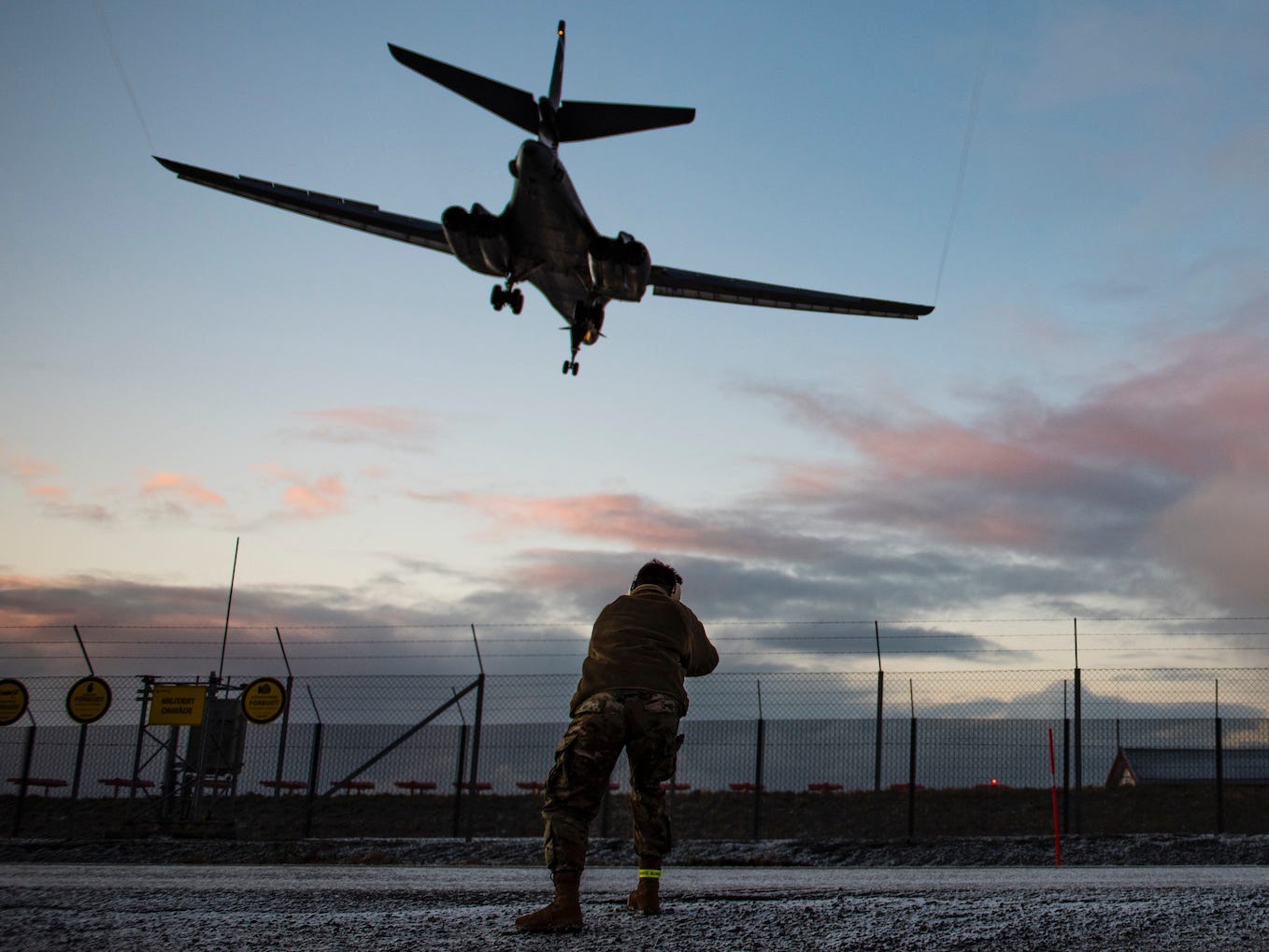 "That's the capability of global air power," Gen. Charles Brown said this month. "To operate from and be prepared to go ... anywhere, any time." 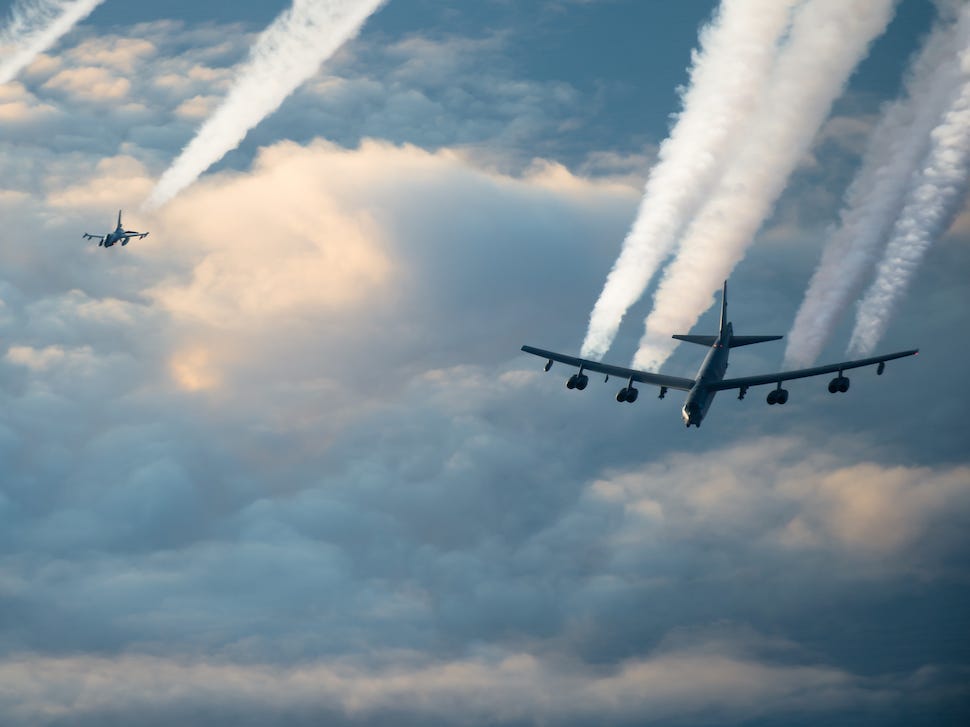 Capt. Abraham Morland flew a B-1B over Super Bowl LV in a first-of-its-kind tri-bomber flyover. He flew over Raymond James Stadium with a B-2 stealth bomber and a B-52. The flyover was four years in the making, and initial planning started nearly a year ago. Visit the Business section of […] 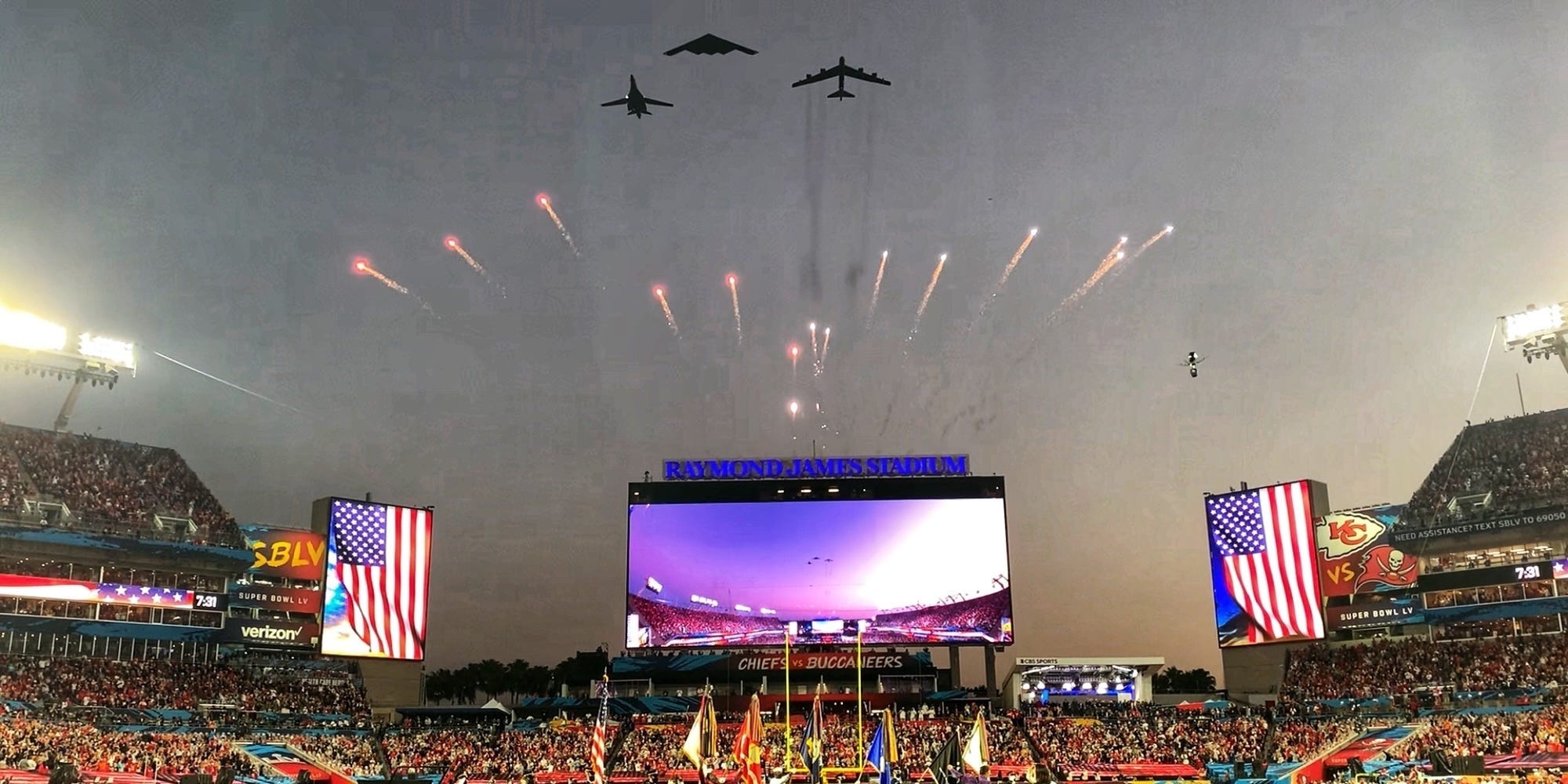 After four years of preparation, a B-1B, a B-2, and a B-52 roared over the crowd at Super Bowl LV in a first-of-its-kind flyover. 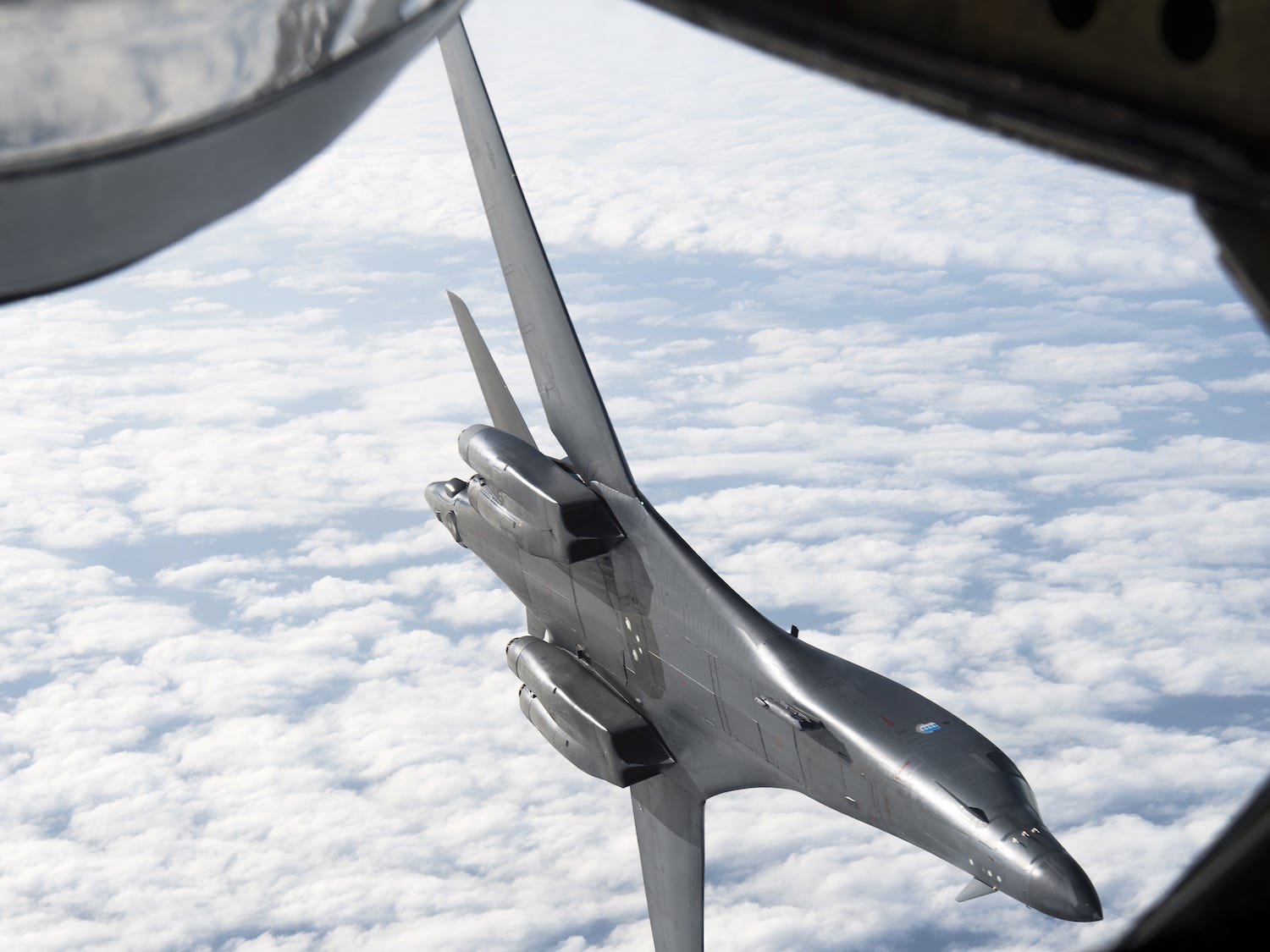 The US Air Force now fields some of the most advanced bombers that have ever flown and is working on the next one to join its fleet. Those aircraft, a cornerstone of the US’s ability to dominate battlefields, are the result of decades of innovation. Below you can learn more […] 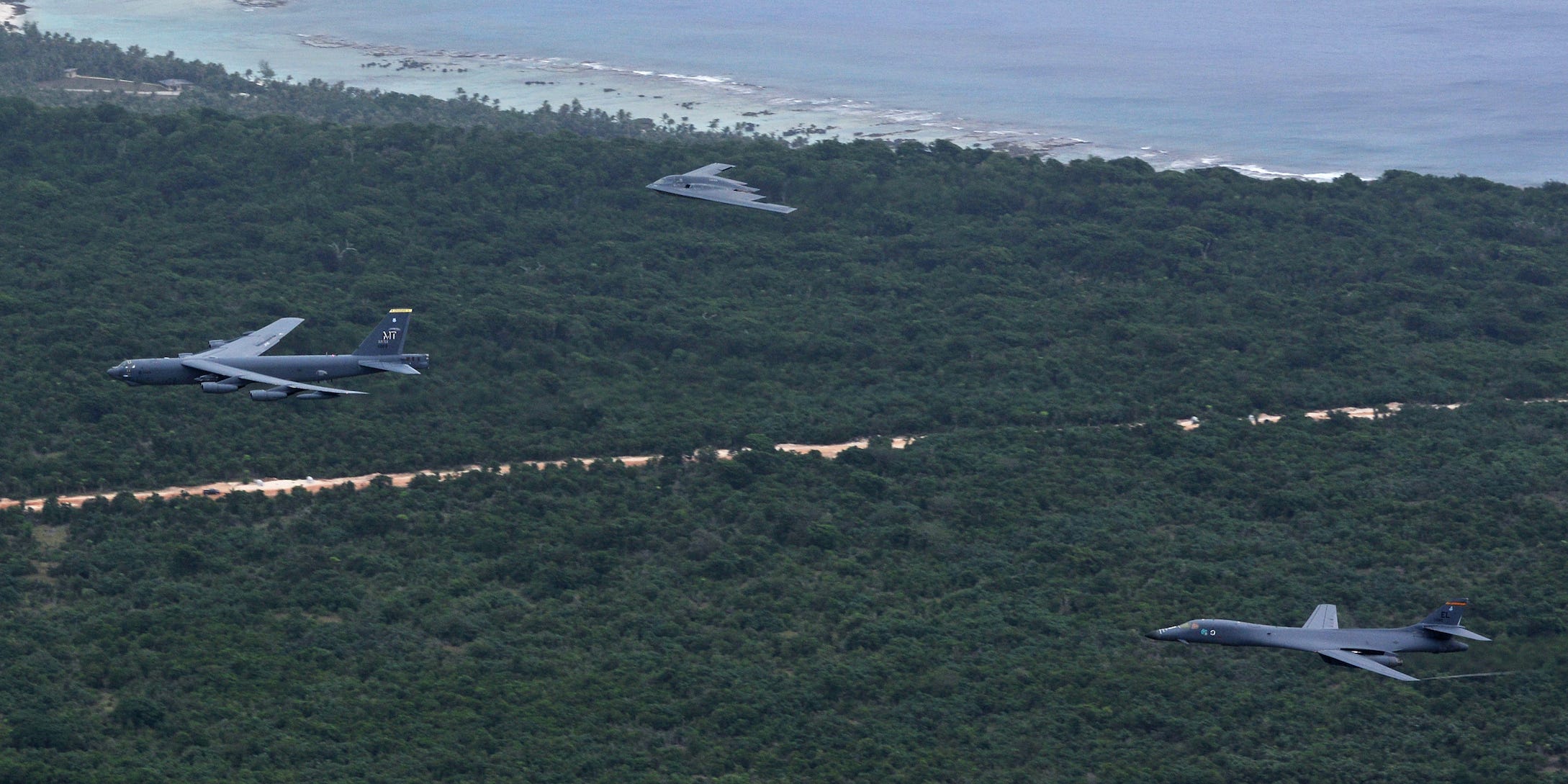