A humanitarian aid worker tells us why she decided to stay behind in Afghanistan: She believes there’s still hope that the media has ignored

"At this critical moment, we want to stand by the children so that we assure them that their wellbeing is taken care of," Asuntha Charles said. 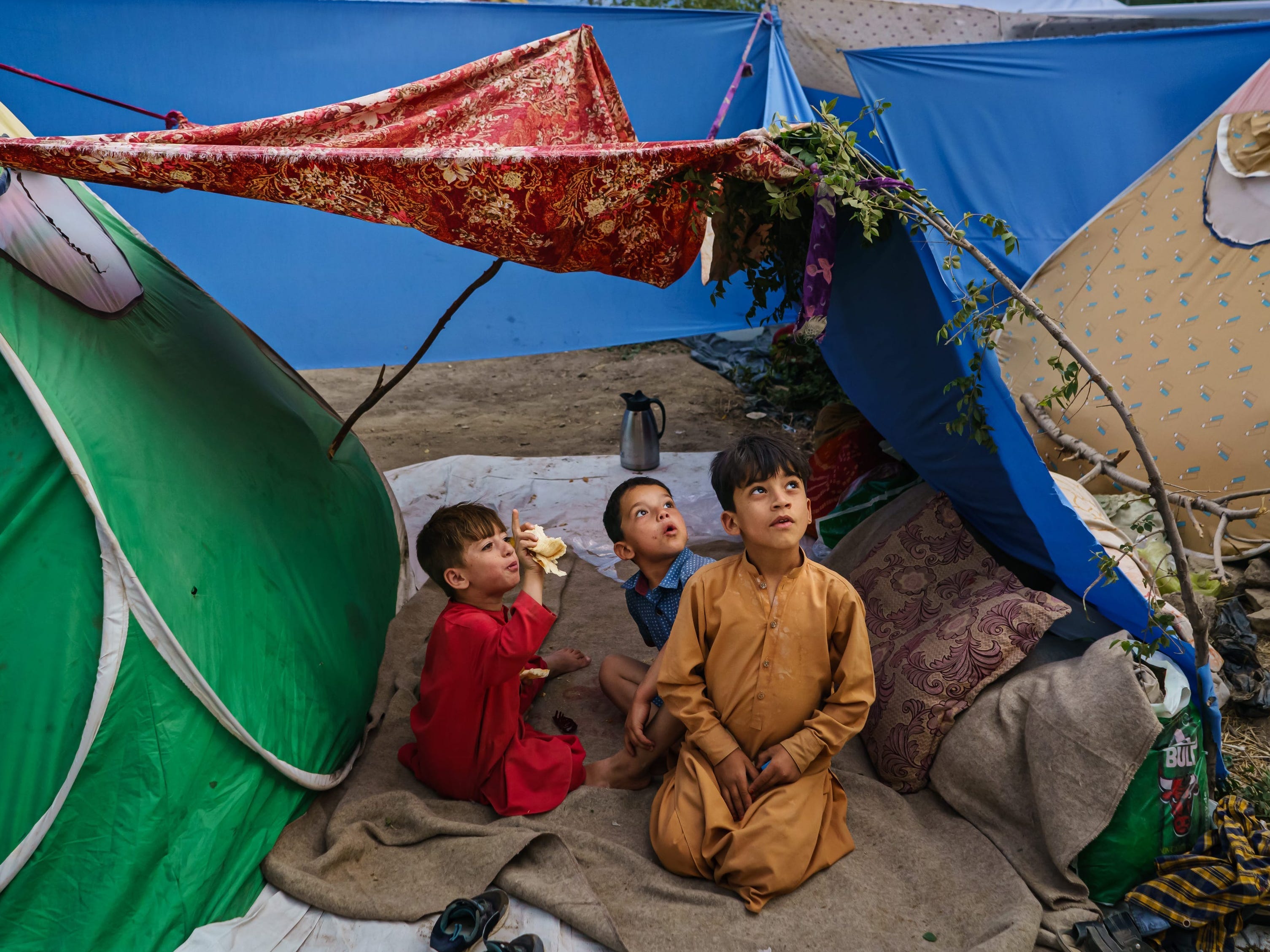 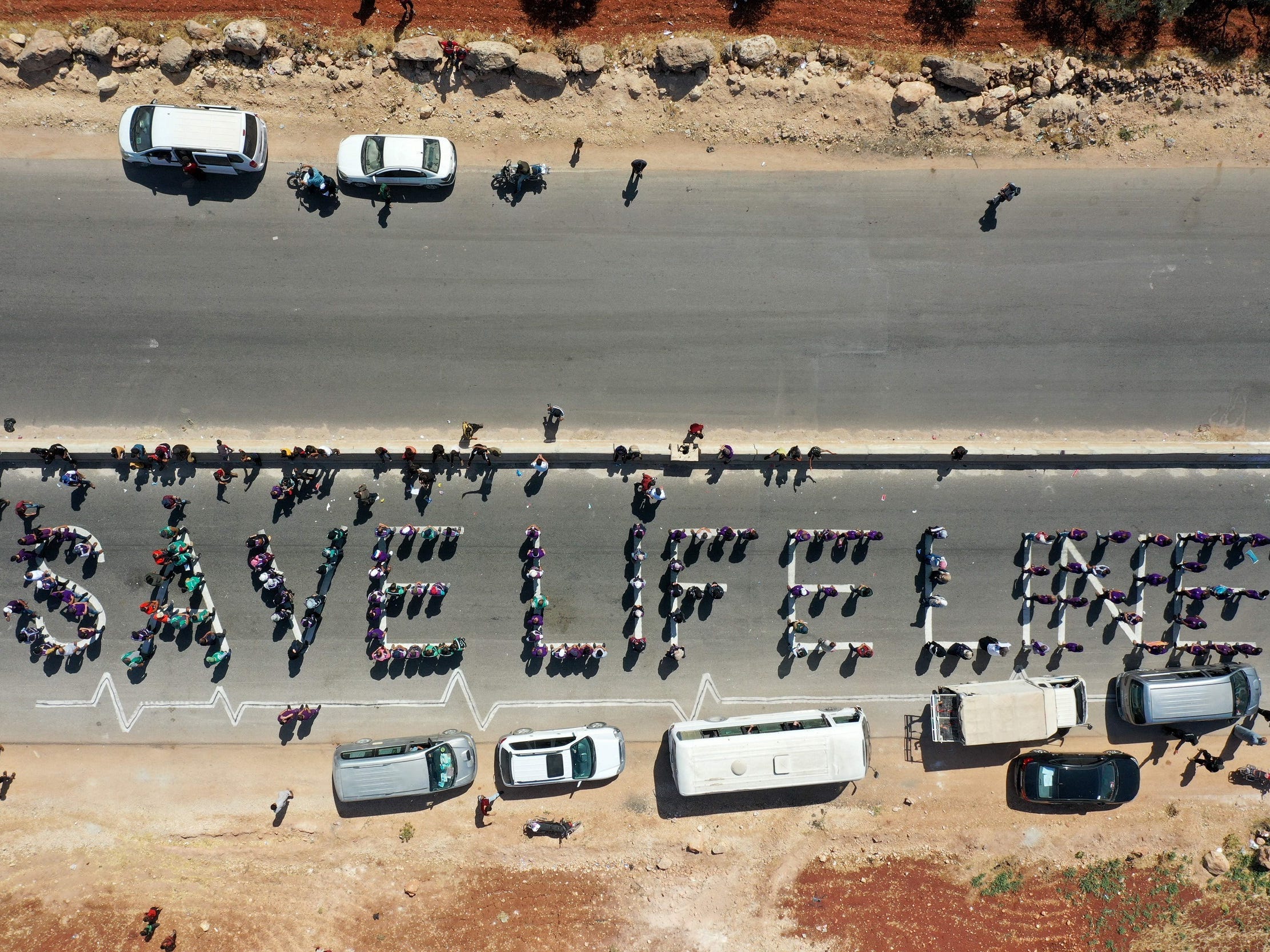 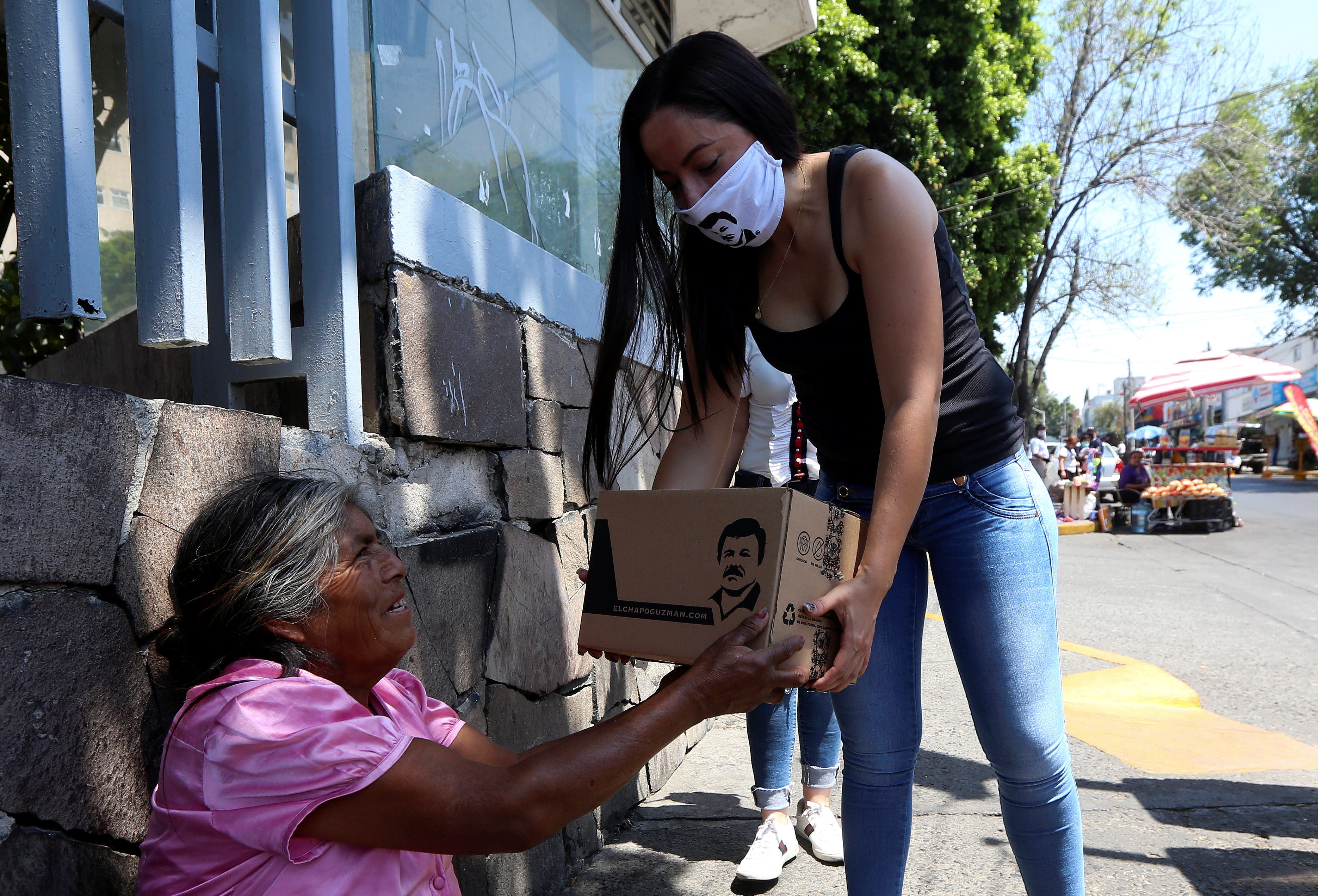 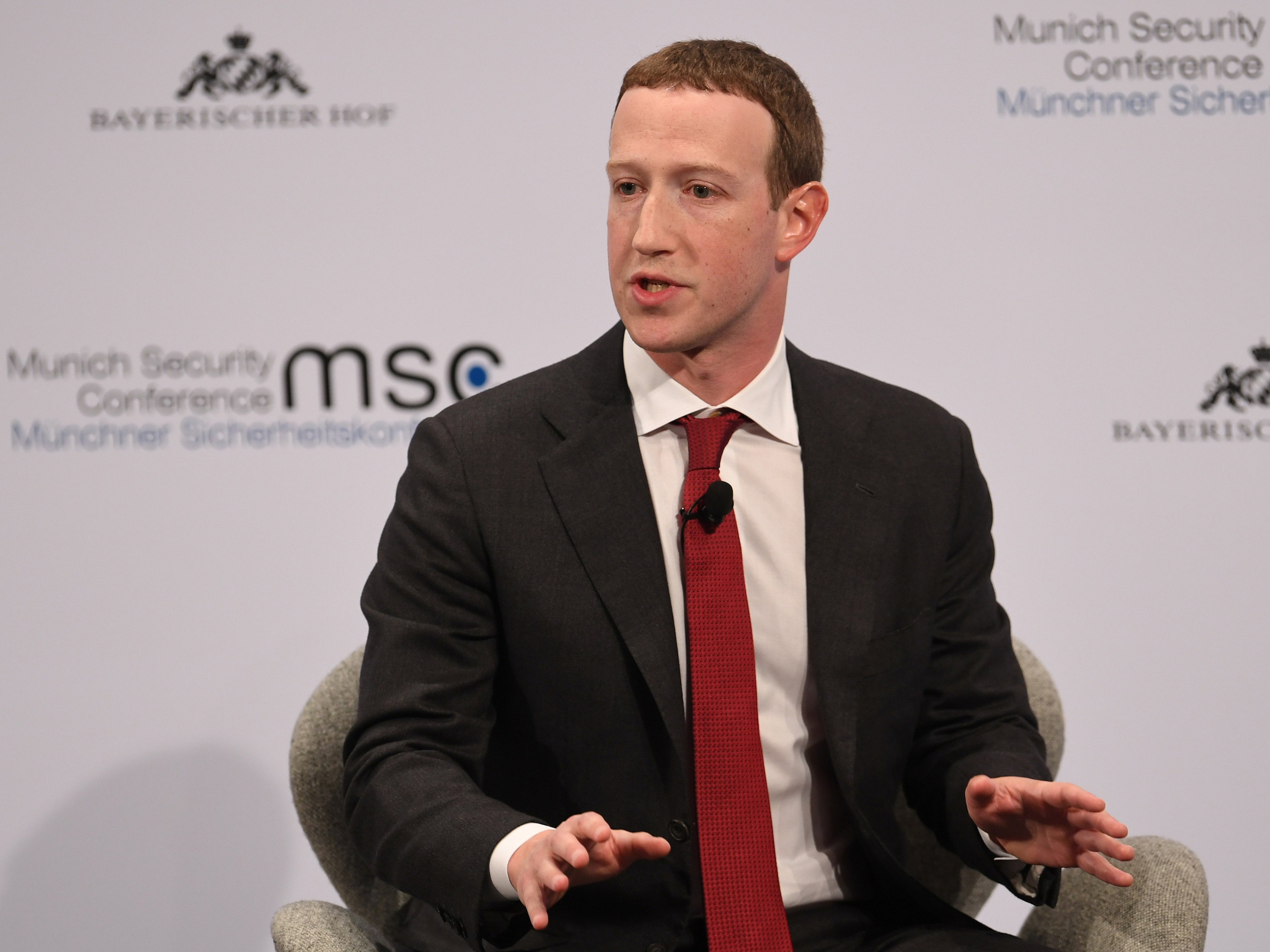 White House deputy press secretary Hogan Gidley called Puerto Rico, a US territory whose citizens are American, “that country” twice during a Tuesday interview. Gidley made the comments after President Donald Trump accused Puerto Rico’s leaders of mismanaging disaster relief funds in the wake of Hurricane Maria’s devastation in 2017. […] The US announced it would suspend $US65 million in aid to Palestinian refugee group UNRWA. The State Department said it would still offer a voluntary package of $US60 million to the UN aid group to sustain Palestinian schools and health services. Israel has also previously recommended the US gradually reduce […] They're going 144 miles through the mountains. ‘None of this is free’: Syria’s government is profiting from a ‘huge extortion racket’ in the areas it has besieged

Extortion and profiteering by regional Syrian...