Biden's action permanently gives roughly 42 million Americans an extra 40 cents per meal. It works out to $835 per month for a family of four. 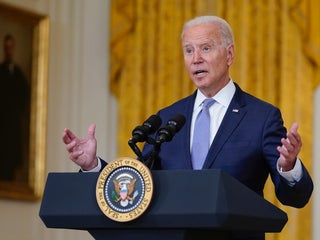 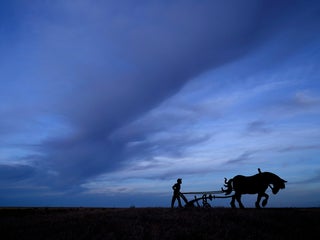 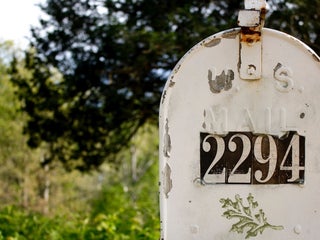 According to Department of Agriculture figures released Tuesday, 982,000 children will no longer automatically qualify for a free school lunch under planned changes to the food stamps program. Around 55% of those children will now have to pay. The remaining 45% remain eligible for free lunches, but will have to […] The Agriculture Department has set aside only 0.3% of its current $US144 billion budget to prepare American farmers confronting the devastating consequences of climate change,Politico reported on Tuesday. The sliver of funding has made it difficult for farmers to further prepare after an onslaught of natural disasters struck the nation […]