A Chicago tech firm posted a job for a software engineer that states ‘we hire old people.’ The ad has revived conversations about ageism in the tech industry.

"Unlike Silicon Valley, we do not discriminate based on age," the job listing reads. "Experience matters. We hire old people." 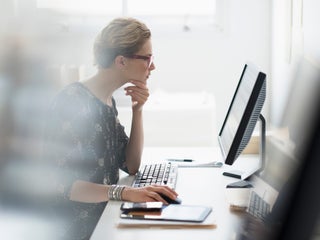 Moore, who turned 60 last December, joins the likes of Jennifer Aniston in speaking out against the language used around women aging. 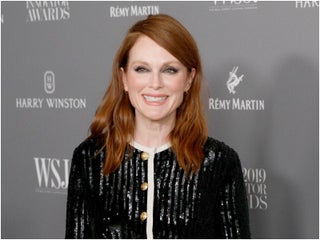 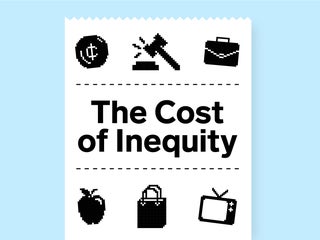 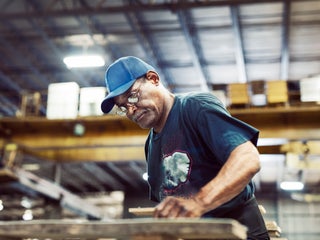 Older Americans report higher levels of age discrimination in the workplace, but it’s getting harder to prove in court 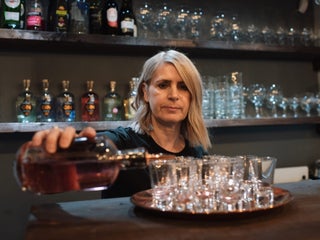 The industry has addressed matters of gender and racial equality, but age is still a blind spot. 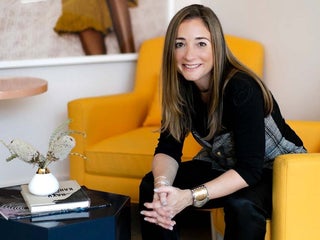 Speaking with Insider, Caroline Hirons said "the perfect storm of everything" inspired her to step away from the digital platform. 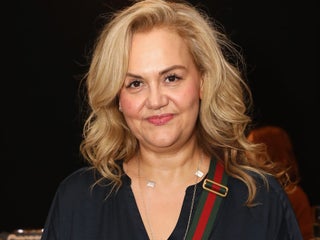 Health systems are starting to give Americans aged 65 and older vaccine access, and some are using smartphone apps and online programs to streamline the process. But some older people without smartphones or computers reportedly had difficulty making appointments online in Florida. Research indicates the elderly, low-income populations, and rural […] 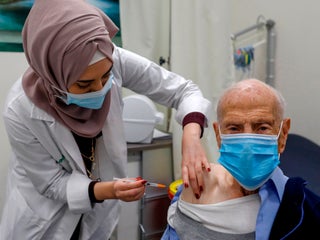 One out of every five American workers age 40 and older said they have faced age discrimination, according to the 2019 Hiscox Ageism in the Workplace Study. But ageism also impacts younger workers, too. Sometimes ageism comes out in the form of microaggressions, which are indirect, often unintentional expressions of […] 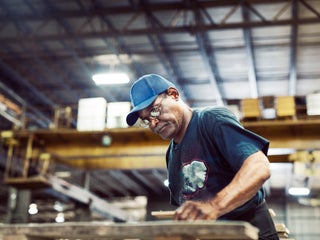 https://www.facebook.com/plugins/video.php Fashion brands around the world are combating what critics call ageism in the fashion industry. In the UK, spending on clothing and footwear by the over 50s will far exceed that of the under 50s by 2040. A minority of fashion and make-up brands go out of their way […]

More than half of baby-boomer job seekers say they have faced age discrimination, and it’s costing them work 3 million older Americans can’t find high-paying jobs, and it has nothing to do with skills. Here’s the one barrier they face that no one’s addressing.

The share of older workers in the US labour force is increasing rapidly, causing new discussions on how to train a 55-plus population for highly skilled jobs. Much of the jobs older workers take come from low-wage industries. One solution to get older workers high-paying jobs is to train them […] Yazemeenah Rossi started her career as a model at the age of 30. She is now 63 and travels around the world for her job. She shared some of her refreshing outlooks on ageing with us. Produced by Amanda Villa-Lobos

Employers think over-50s are ‘too old to learn new technology’

Once Australian job seekers reach the age of 50, they start to hear similar feedback from potential employers – one of the most common being they are too old to learn technology. “Being discriminated against because of your age, whether young or old, is ageism,” Marlene Krasovitsky from The Benevolent […]

Researchers figured out why older people often have better sex

A study that researched the sex lives of over... Ageism in the ad industry is real, according to the people that work in it

Ageism is a big problem for people working... A blue flame burns brightest and hottest. In... There’s a secret term VCs use to insult some founders: ‘not blue flame enough’

There's a term VCs use for their ideal... CHART: Why you have to make it before age 47 in Australia