Zip says its future lies overseas, as local growth slows down and bad debts loom on the horizon

Zip has released its fourth quarter results, revealing it doubled revenue compared to the same quarter last year which was hit by the pandemic.  While CEO Larry Diamond called them “another outstanding set of results”, analysts were less confident, noting margins were declining and bad debts looked like they were […]

Afterpay is preparing to launch its new Money app, which will offer a savings account and debit card targeted at young Aussies

Afterpay is making a major pivot into banking services, unveiling its new Money by Afterpay app to be released in October. Offering a savings account and a debit card via Westpac, the company wants the standalone app to become the go-to financial management tool of young Australians. Westpac is expected […]

PayPal has rolled out its own buy now, pay later feature to 9 million Australians, as big tech goes toe-to-toe with Afterpay

PayPal has launched its own buy now, pay later offering to its 9 million Australian users. From Wednesday, PayPal customers will be able to ‘Pay in 4’, with no threat of late fees. “Our business model does not rely on late fee revenues and we believe that many people who […]

Afterpay is keeping a close eye on Europe where lawmakers want to reign in the buy now, pay later sector and protect vulnerable customers

Australian buy now, pay later darling Afterpay says it is monitoring developments in Europe after the announcement of proposed lending reforms. The tweaks, proposed by the European Commission, would apply new oversight to credit products of less than €200 (AU$317.2) and enforce credit checks for modern lenders. The announcement comes […]

Afterpay will begin allowing customers to split payments at retailers with which it doesn’t already have a partnership. Initially, select users in the US will be able to generate a ‘one-time card’ to make purchases with Afterpay at the country’s largest retailers, such as Amazon and Nike. Pocketing affiliate fees […]

Payment experts are calling time on the hot and overcrowded buy now, pay later sector. With no regulation, a packed field of new entrants and little prospect of profitability for many, smaller platforms are unlikely to make it, consultant Brad Kelly told Business Insider Australia. A similar view has been […]

In an interview with Quartz, Klarna's CEO and co-founder Sebastian Siemiatkowski discussed plans for a possible IPO and growth in the US. 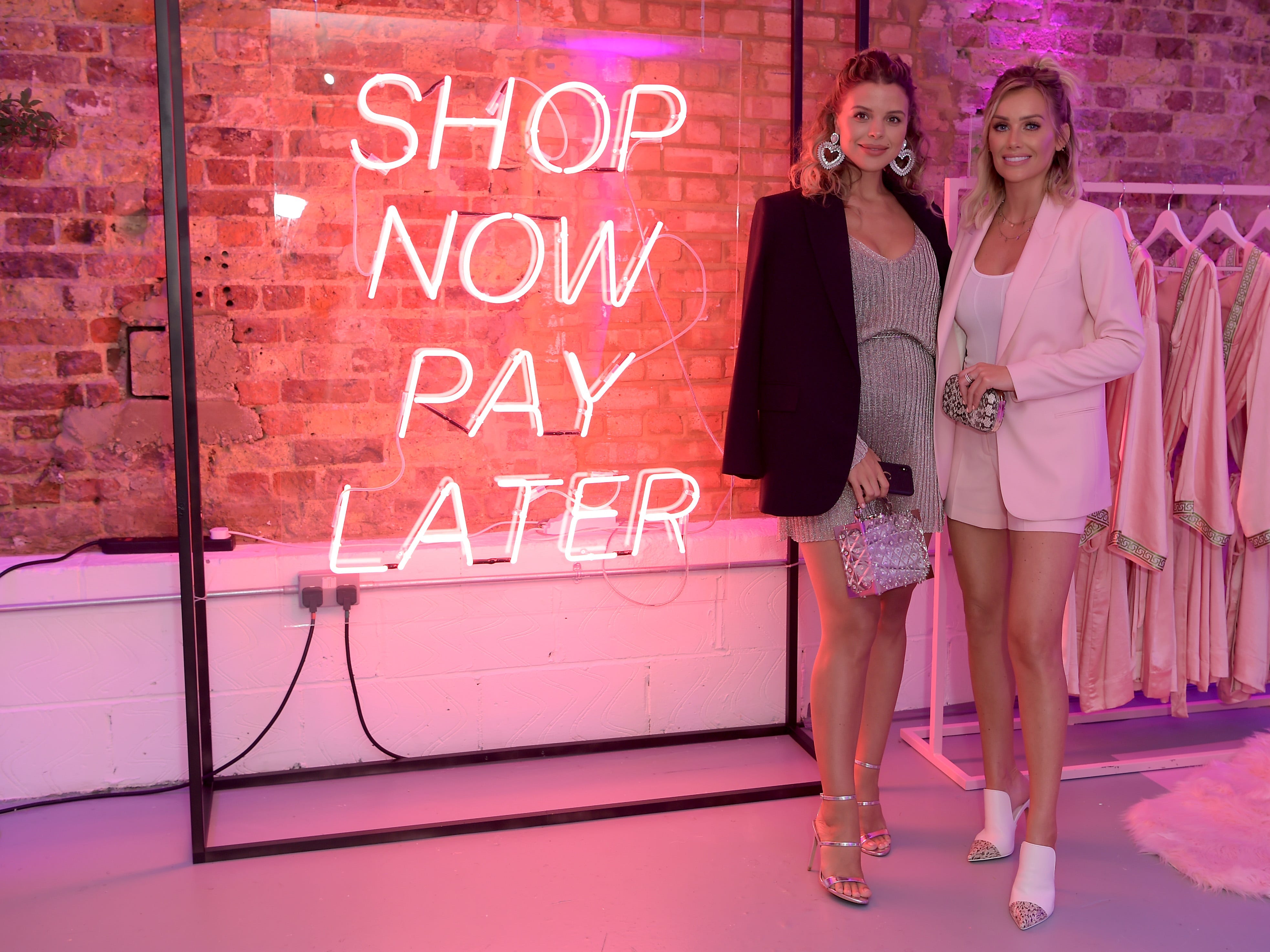 Australia’s trust in neobank lenders sits at just 10%, says a new report – but fintech players think they can earn faith where the banks cannot

Australia’s trust in neobank lenders sits at just 10%, below its faith in traditional banks, according to a new report. In a new whitepaper, open banking firms Frollo and EML suggest neobanks and other fintechs can woo consumers by building trust where traditional banks are not. The report comes as […]

Afterpay is planning a possible listing on the US stock market, which could see it disappear from the ASX

Afterpay has revealed it is in discussions with Goldman Sachs to publicly list in the United States. In a market update that showed it had grown sales by more than 100%, Afterpay said it was clear where its future lies. “While Afterpay intends to remain an Australian headquartered company, our […]

Afterpay claims it supports 63,000 Australian jobs and saves customers more than $110 million per year in a new PR pitch

Afterpay has released a new report claiming it supports as many as 63,000 local jobs, when you count direct and indirect jobs as well as the spending of the people in them. The buy now, pay later company goes on to claim that it saved Australians more than $110 million […]

Zip is plotting a major move into cryptocurrency and stock trading, as it diversifies beyond buy now, pay later

Zip co-founder Peter Gray has revealed Zip is planning to expand into a trading platform. In comments made to the Dow Jones newswires, Gray said Zip was considering offering cryptocurrency and stock trading options out of its existing app. Zip confirmed the announcement to Business Insider Australia, as it looks […]

Zip is rolling out a $150,000 line of credit to businesses as they grapple with a post-JobKeeper Australia

Zip has unveiled a new business line of credit, offering Australian enterprises up to $150,000 interest-free. The credit amount will incur a 3% fee if the amount isn’t repaid within 60 days or less. It marks a major move into the business market for the buy now, pay later sector […]

Afterpay has unveiled its new digital card designed to help it capture new merchants and expand into new industries. Admitting the old system by which retailers had to scan a phone-generated barcode had become something of a sticking point, Afterpay now offers the card on both Apple and Google Pay. […]

Afterpay co-founder Nick Molnar has downplayed the competitive threat posed by PayPal and the Commonwealth Bank as both eye an entry into the buy now, pay later (BNPL) sector. Speaking on Friday, Molnar claimed both would have an “inherently difficult time” navigating the market and that both would need to […]

These are the best deals still available for Afterpay Day 2021, including Dyson, Samsung and eBay

Afterpay Day is a huge online shopping event that promises huge savings across a massive range of brands and products. Afterpay Day 2021 starts on Thursday March 18 and runs until Sunday March 21. Some of the participating brands and retailers include Samsung, Dyson and Bing Lee. Visit Business Insider […]

Afterpay Day is a huge online shopping event that starts on Thursday March 18 and runs until Sunday March 21. Dyson is offering massive savings across a range of its products. Highlights includes $200 off the V11 Complete Pro vacuum and $250 off the Pure Hot+Cool Link Purifier. Visit Business […]

The Commonwealth Bank is launching its own buy now, pay later product into an increasingly crowded market

The Commonwealth Bank is diving into the buy now, pay later sector with its own offering. Eligible customers will be able to split purchases between $100 and $1,000 into four equal repayments, with a new digital wallet to be issued for use in-store. While $10 late fees will apply to […]

PayPal will offer its own buy now, pay later product in Australia – putting the US giant directly in competition with Afterpay on its home turf

PayPal has signalled it will launch its ‘Pay in 4’ instalment product in Australia in June. The product will offer a buy now, pay later option to its nine million local customers on eligible transactions between $50 and $1500. With lower merchant fees, potentially lower late fees, and a larger […]

‘Regulation is not enough’: Afterpay defends the buy now, pay later industry code of conduct, as consumer advocates slam it as toothless

Eight of Australia’s most prominent buy now, pay later companies have drafted and signed up to a new code of conduct, which went into force on March 1. The long-awaited voluntary code comes in lieu of government regulation, with companies largely falling outside of the remit of existing credit rules. […]