H.R. McMaster once skewered an army colonel for suggesting Afghans were ‘inherently more corrupt’ than Americans, according to a new book

Rep. Adam Schiff wrote that General McMaster made the remarks to the colonel in front of him during a trip to Kabul before Trump became president. 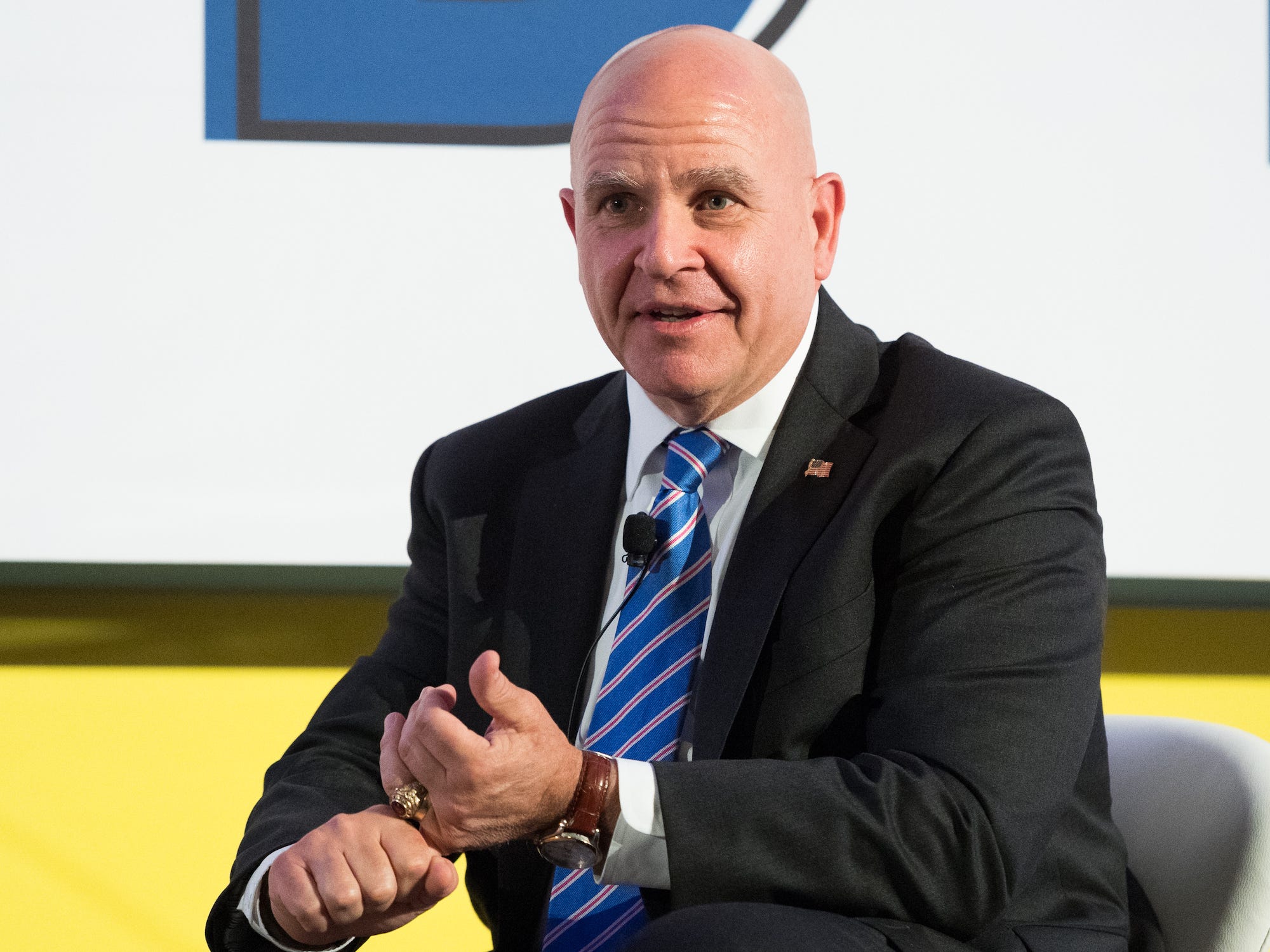 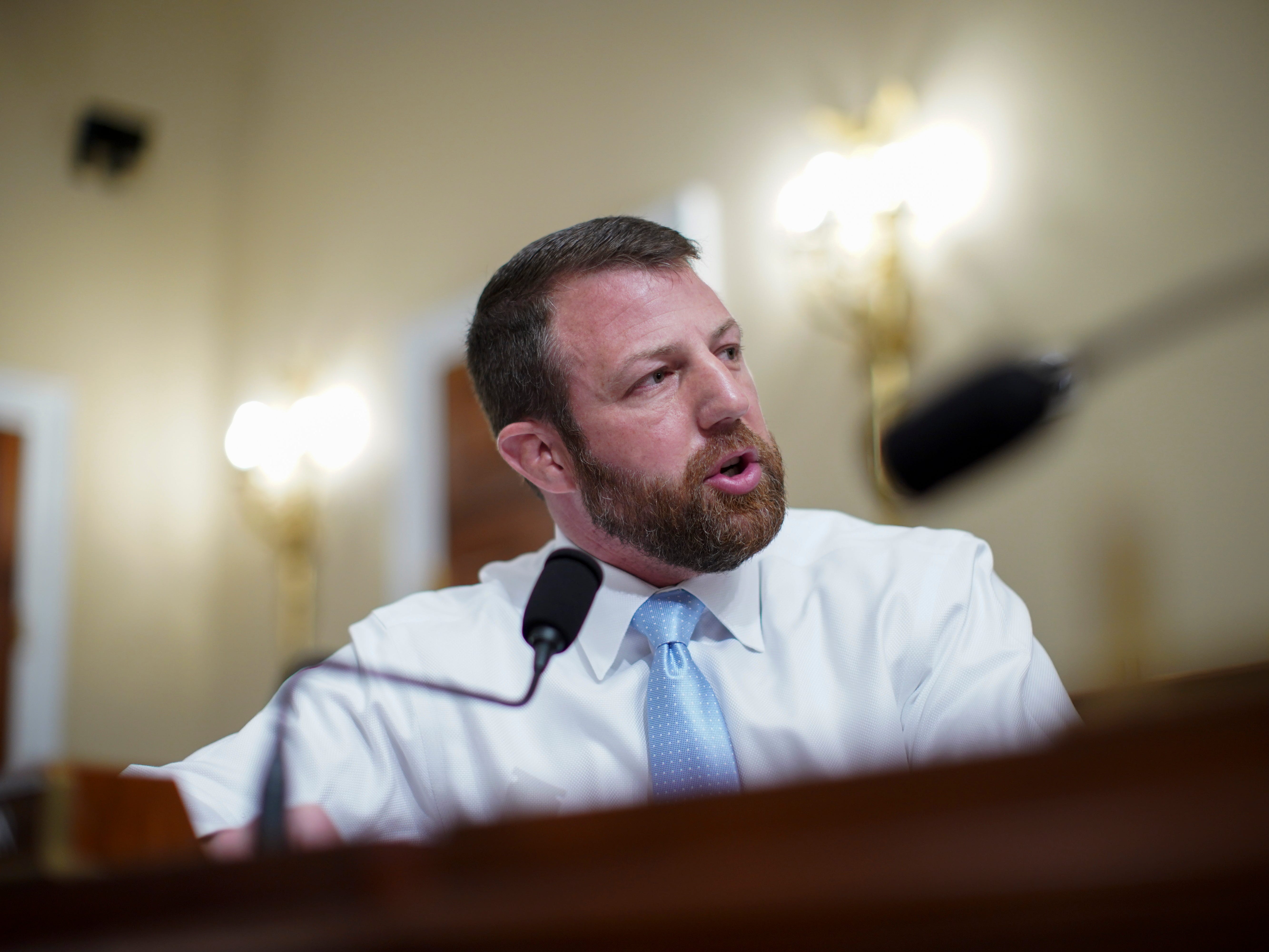 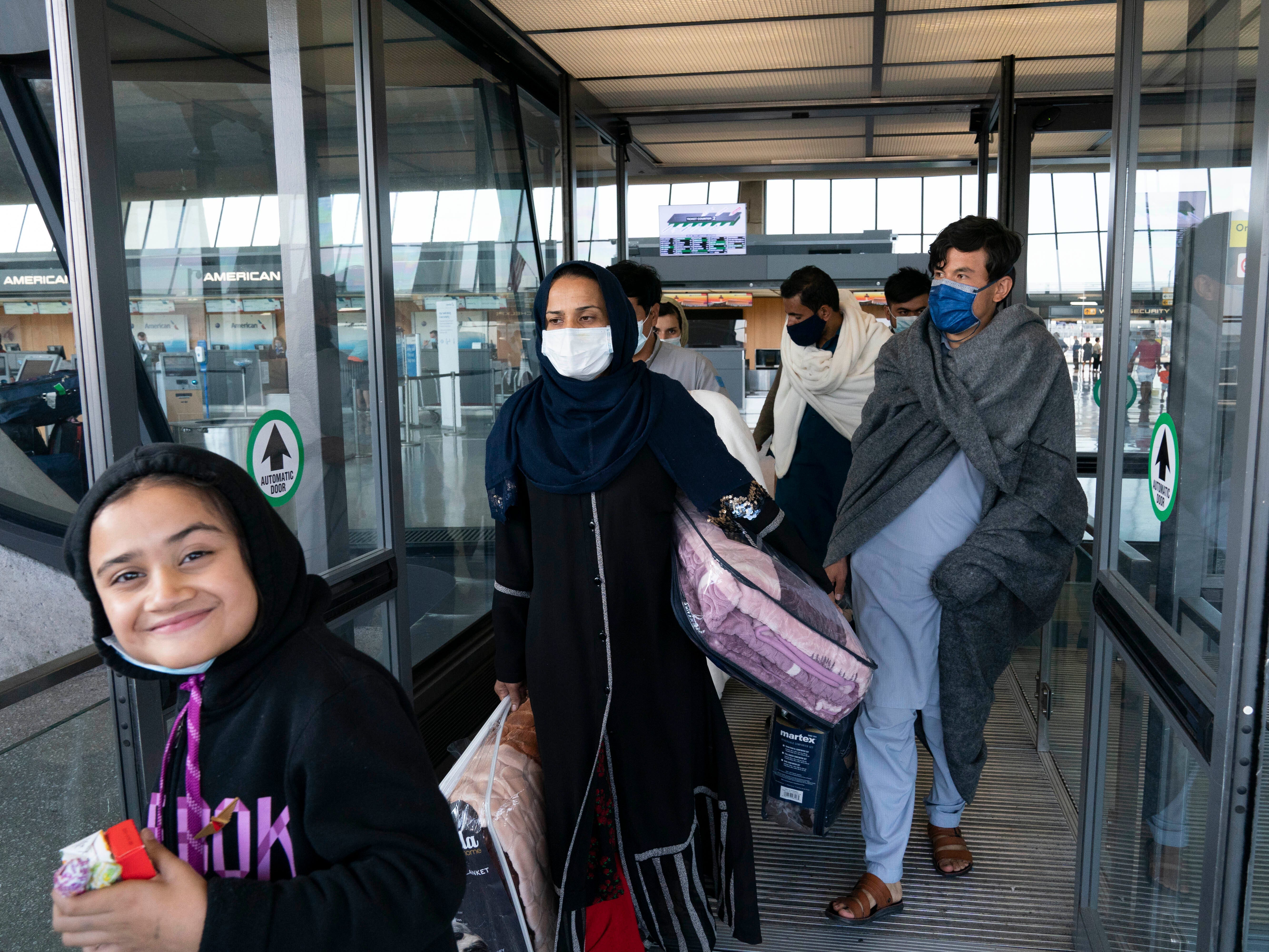 The administration is set to open a second mass vaccination site at the Philadelphia International Airport in the coming days. 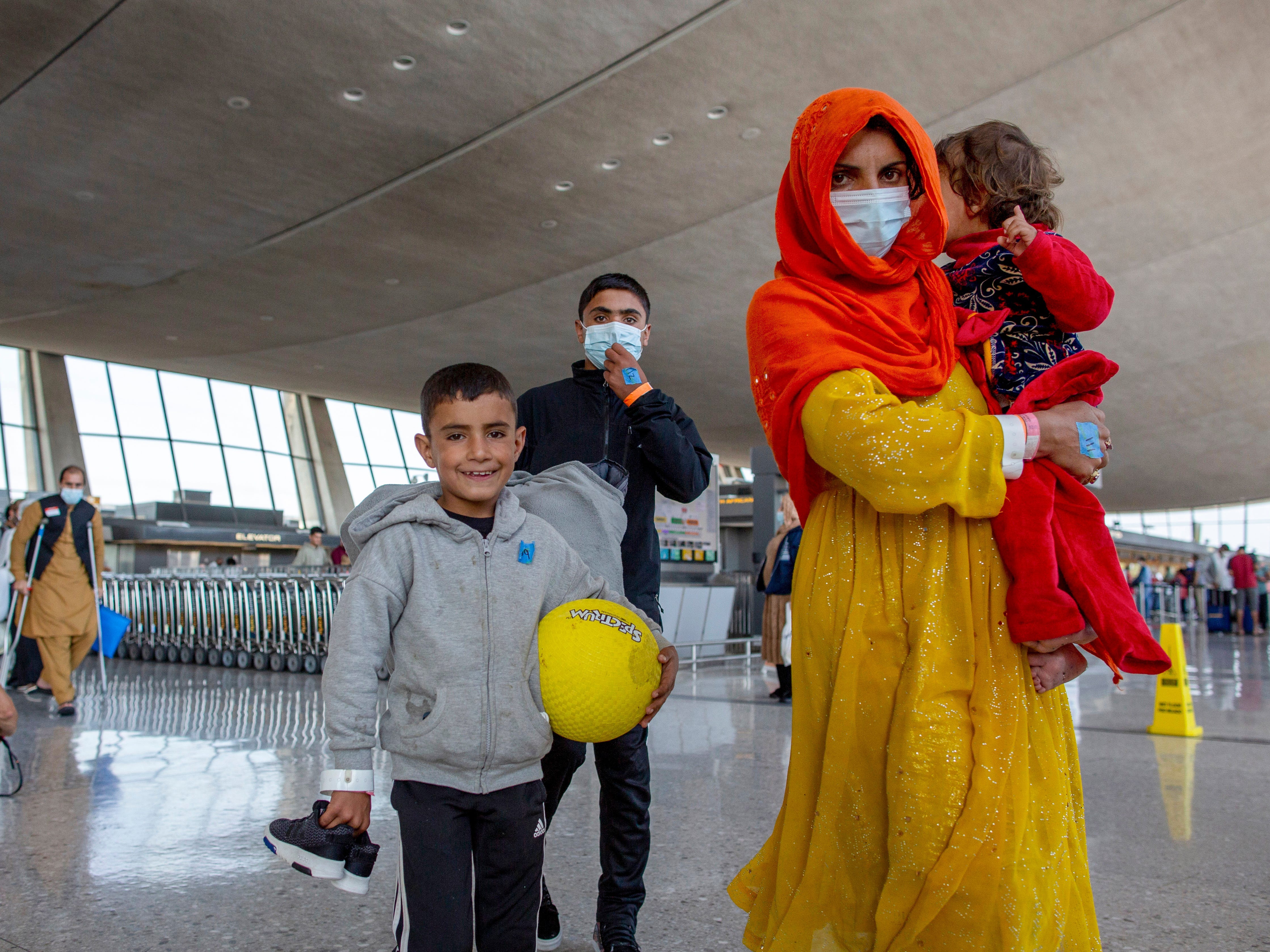 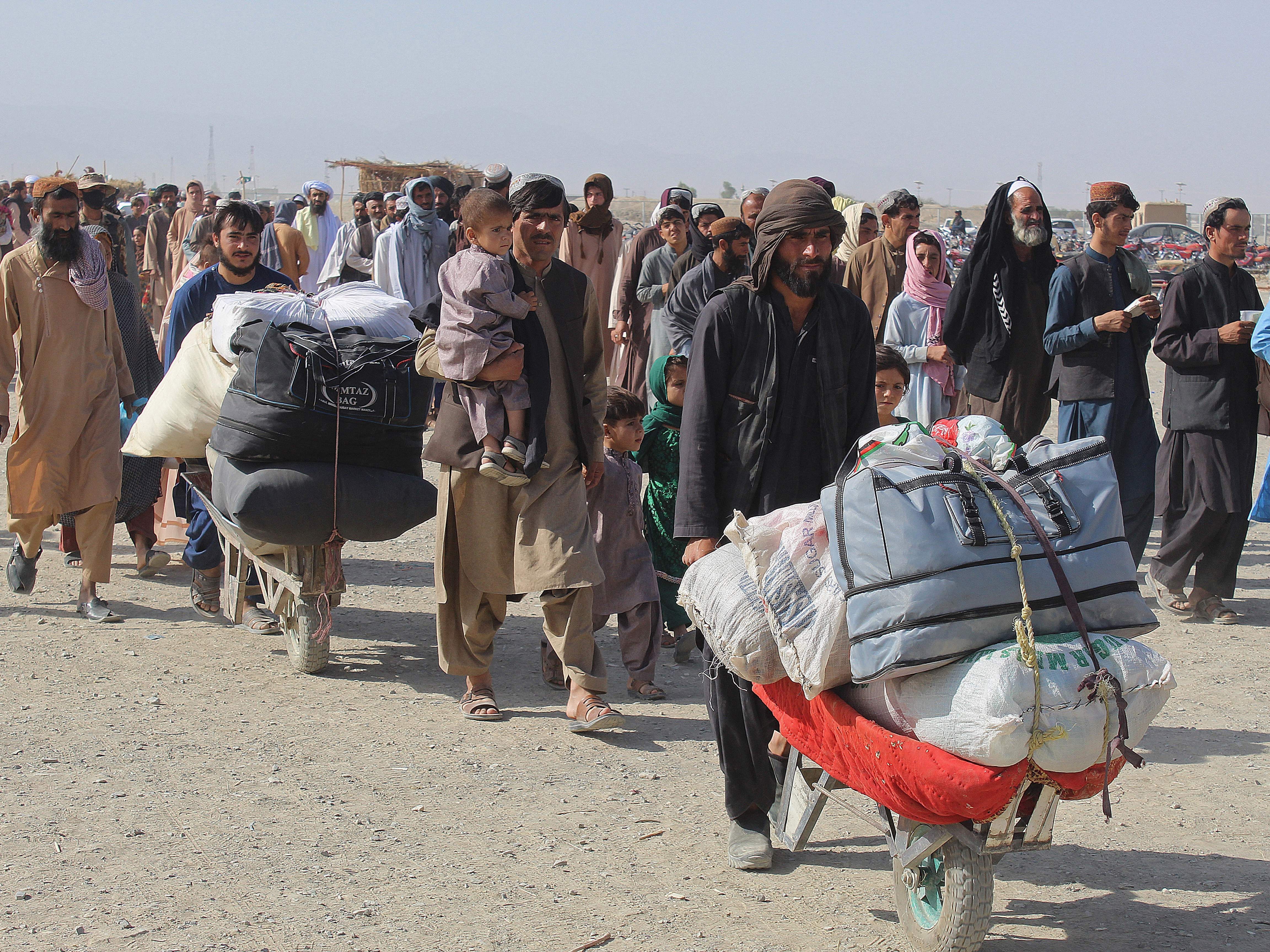 The Taliban issued a death sentence to the brother of an Afghan interpreter who helped the US, despite saying it won’t seek revenge

CNN obtained letters showing the Taliban sentenced the brother of an interpreter to death. The group had said it wouldn't seek revenge against Afghans who aided the US. 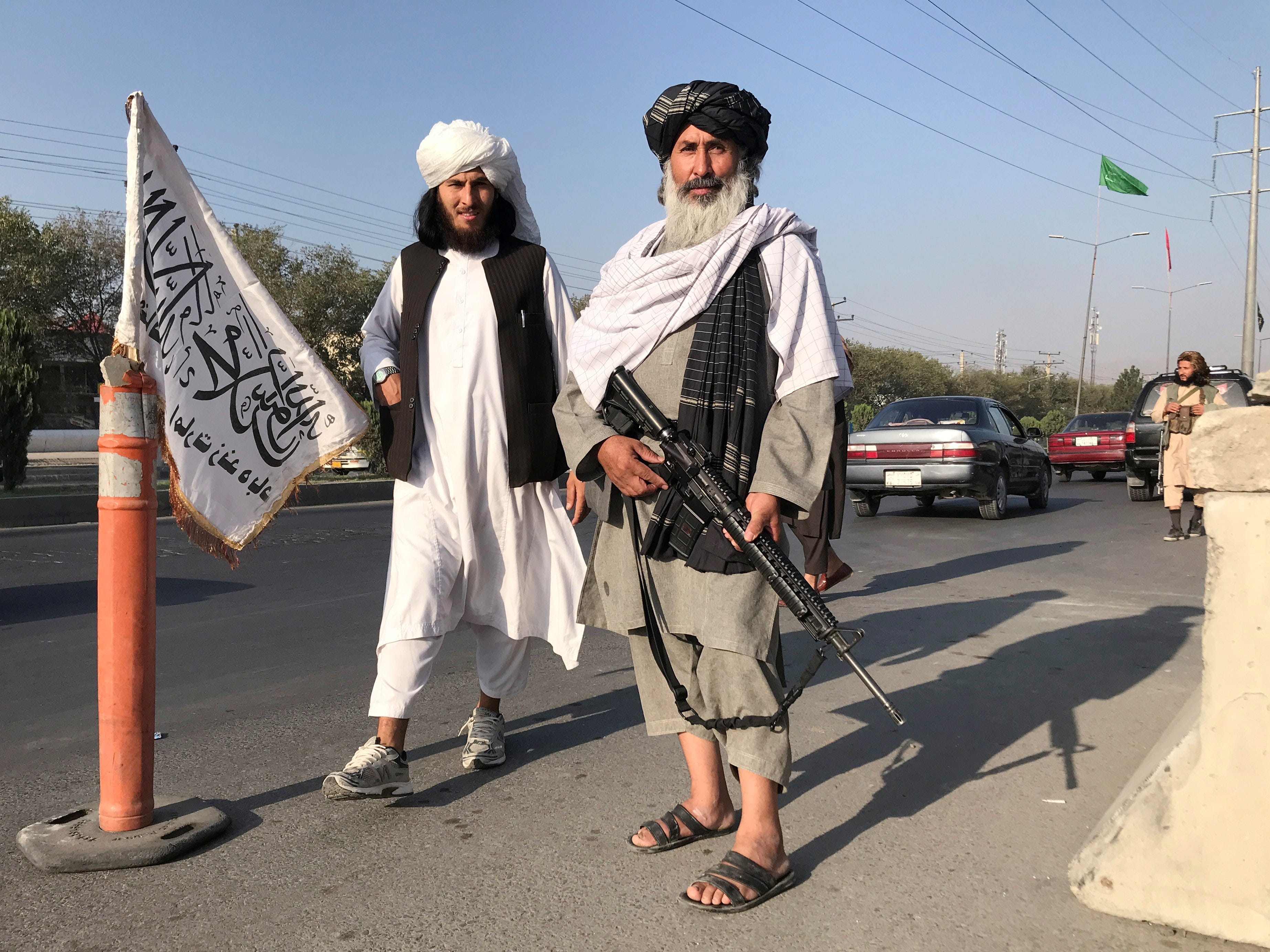 Tommy Marcus of @quentin.quarantio raised over $6.7 million on GoFundMe and plans to use the funds in a coordinated effort to fly Afghans out of Kabul. 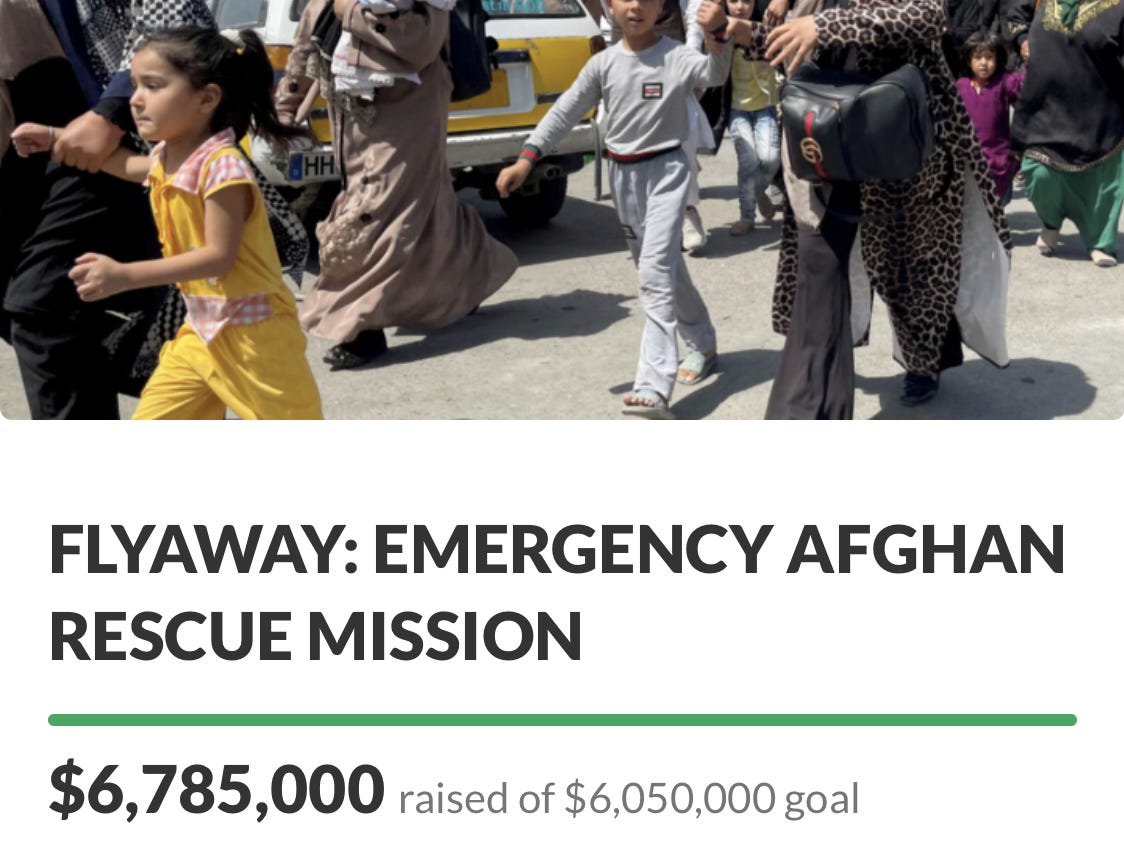 Biden says some Afghans didn’t want to be evacuated, but 18,000 who are stuck applied for special visas that haven’t been processed

Experts estimate 18,000 Afghans and 53,000 of their family members have applied and are waiting for US special immigration visas (SIVs). 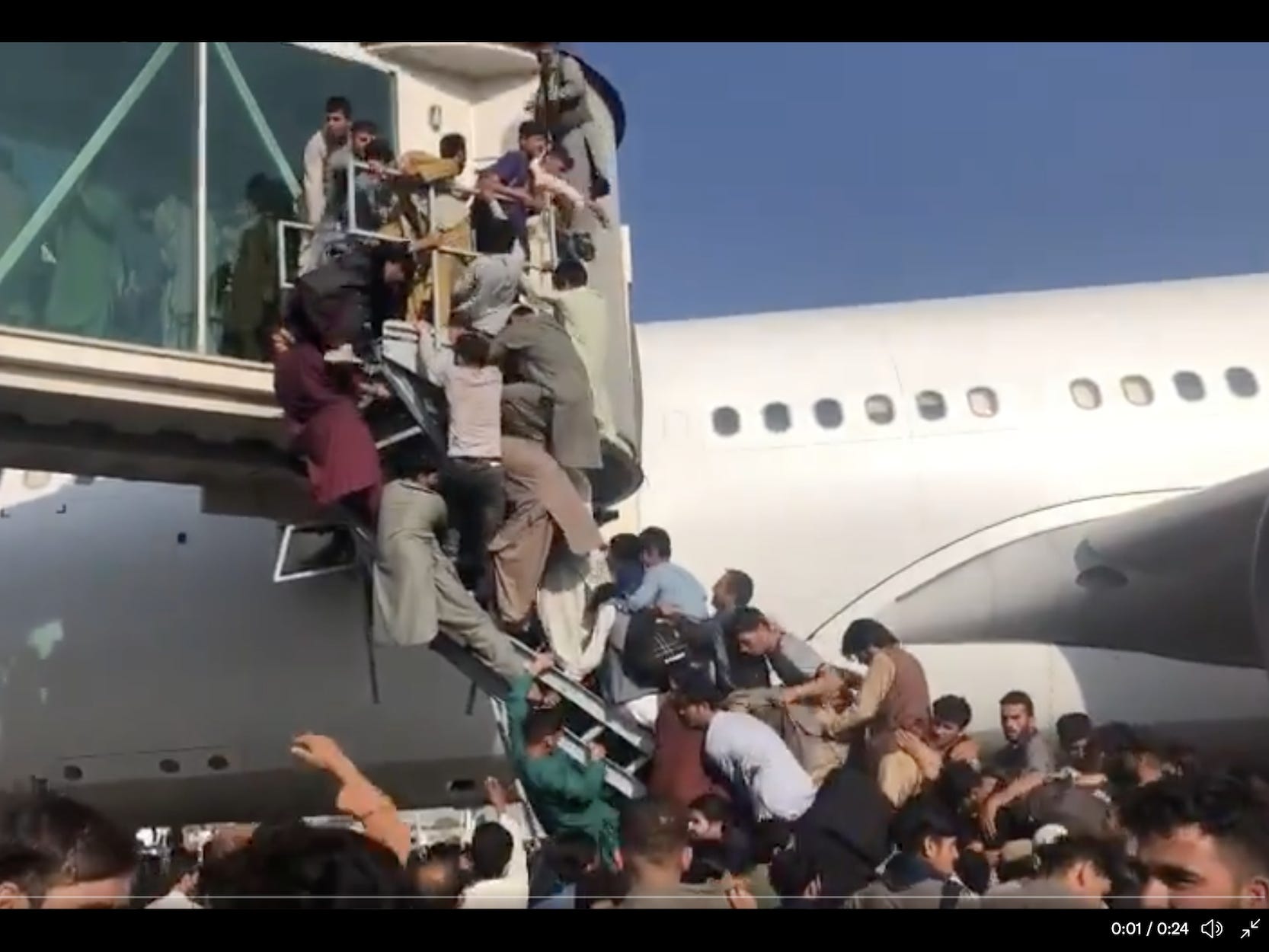 Jalalabad's governor surrendered the capital of Nangarhar to Taliban forces in order to avoid citizen casualties. 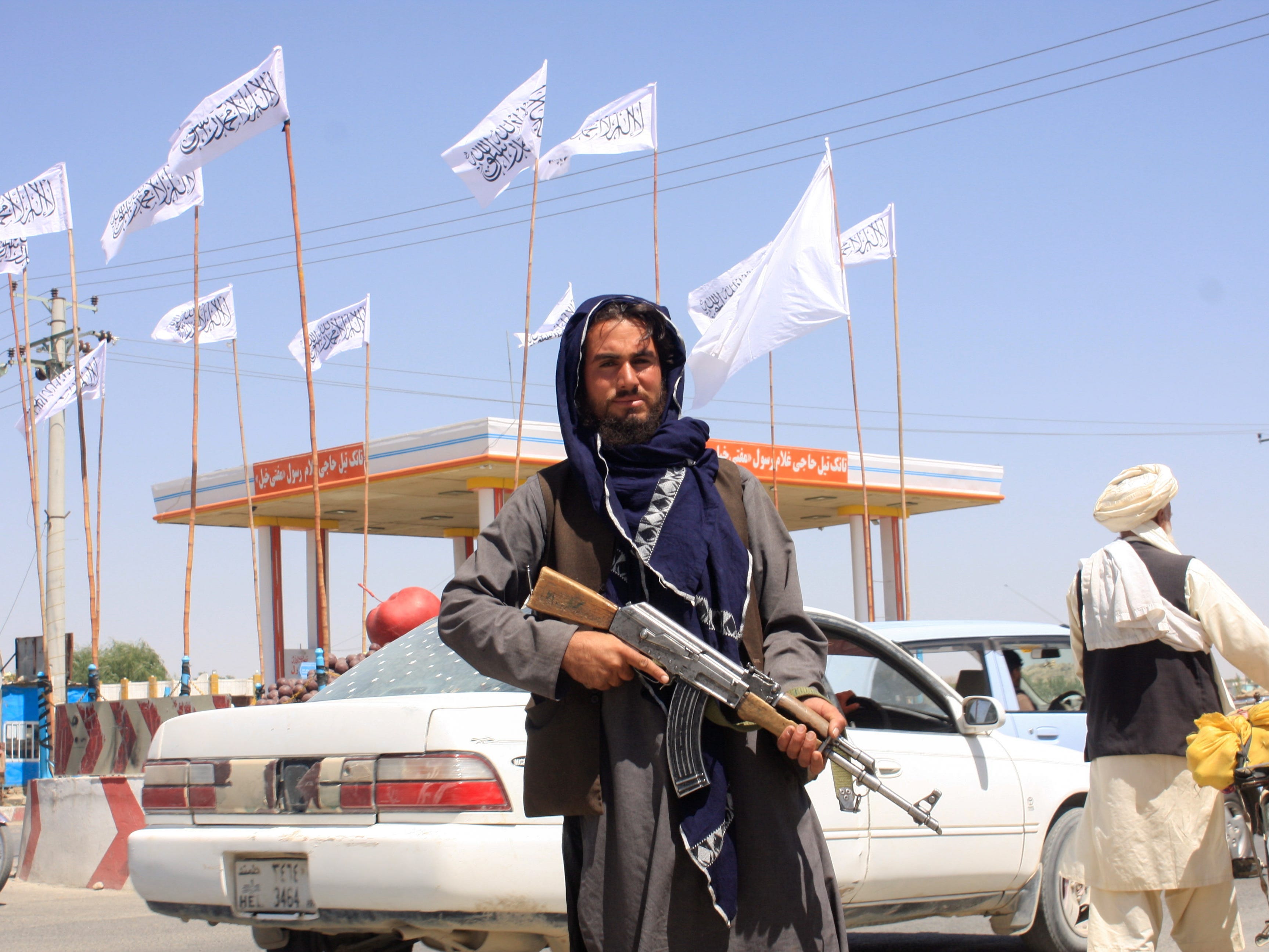 Production has soared in the world’s opium capital

Opium production in Afghanistan increased by...