AEG's biggest competitor, Live Nation, is leaving it up to individual artists to determine vaccine requirements. 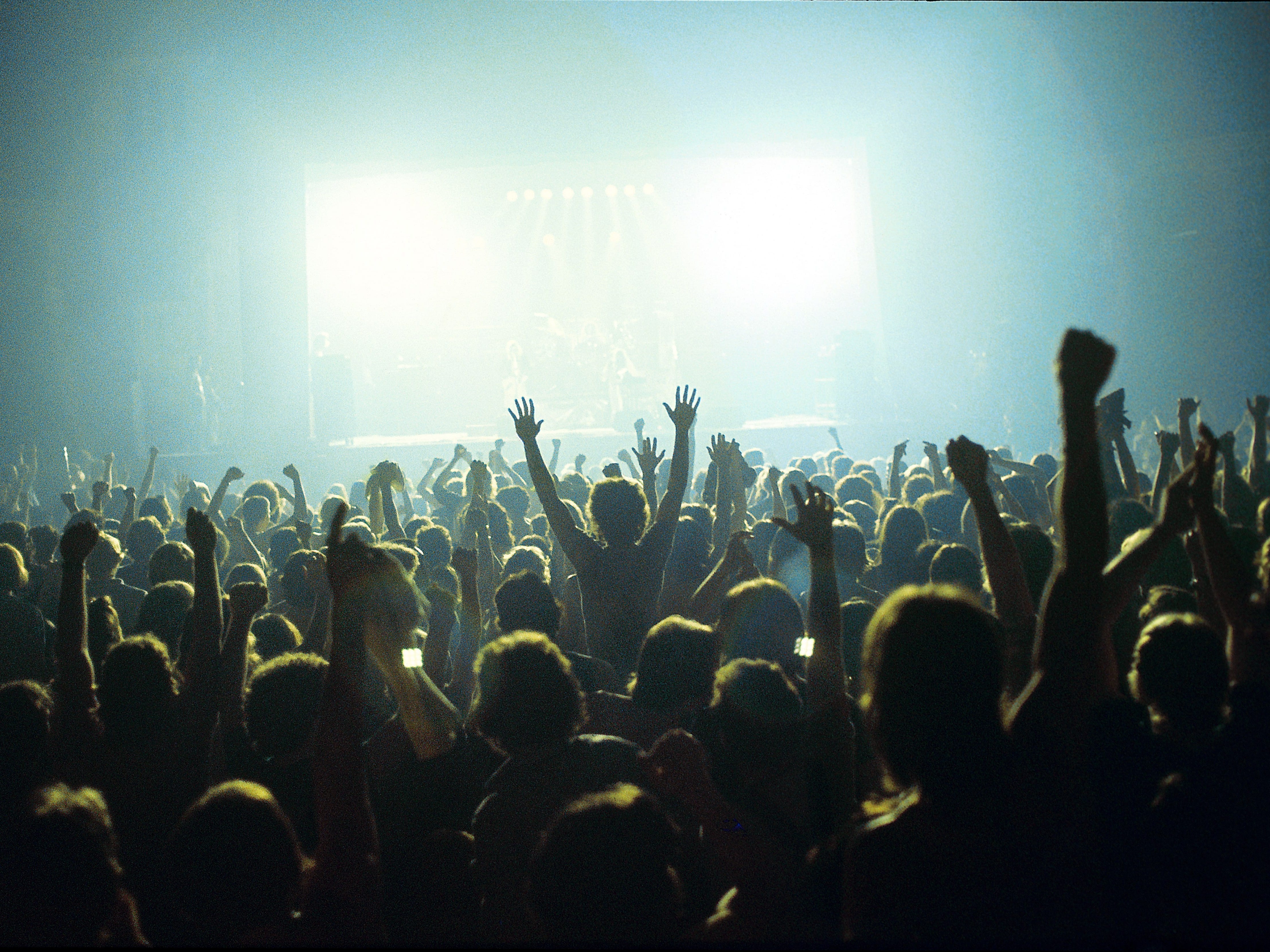 AEG has announced a naming rights deal on the proposed Los Angeles stadium that has not even received final approval to be built yet. Anschutz Entertainment Group is launching its own event ticketing service this weekend, creating what some hope will be the first serious challenge to Ticketmaster’s dominance. The NFL Could Come Back To Los Angeles By Next Season

[credit provider=”LA Live via Curbed”] The Los Angeles city council and AEG have agreed on a tentative deal to build a $1.2 billion football stadium and events complex in downtown L.A.The “Memorandum of Understanding” is a non-bidding agreement. The deal won’t be set in stone until next year at the […] Yep, You Can Already Reserve Your Tickets For The Football Stadium Being Built In Los Angeles

On the one hand, they should probably wait until LA gets a team. Then again, AEG already took $700 million for naming rights, so why stop there? Check Out These Cool Designs For The New L.A. Football Stadium

[credit provider=”Curbed LA” url=”http://la.curbed.com”] Here is a look at the initial designs submitted to AEG for its downtown NFL stadium. These are the images of the three firms that were chosen today (a total of nine firms submitted plans.)The three firms that are finalists are: Gensler, HKS, HNTB. [credit provider=”ESPN”] The roof at the Metrodome collapsed this morning, and the Vikings will play at Ford Field tomorrow. Between repairing the roof and playing under someone else’s, Vikings owner Zygi Wilf is destined to lose millions of dollars from this episode. In other words, his calls for a new […] The Chargers Will Stay In San Diego … For Now

[credit provider=”eSeats.com” url=”http://www.eseats.com/sports_tickets/nfl/chargers.html”] The San Diego Chargers informed Mayor Jerry Sanders that the team won’t exercise its escape clause that would have allowed it to leave Qualcomm Stadium in 2011. The Chargers are by no means set on staying in San Diego permanently, but the team has been very concerned about […] Two Los Angeles Groups Have Approached The Vikings About Relocation [credit provider=”eSeats.com” url=”http://www.eseats.com/sports_tickets/nfl/chargers.html”] The recent news of AEG’s plan to build a football stadium in Los Angeles combined with yesterday’s news that Chargers Owner Alex Spanos is looking to sell a minority share of the team has many fans concerned that the Chargers are a prime candidate to relocate.The Chargers […]