Fox News isn’t even pretending to be a news network anymore. It’s time for consumers to force cable providers and advertisers to drop the network.

If more people called their cable providers to condemn Fox News, the network would have less power to continue spreading misinformation and hate. 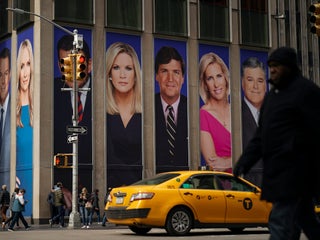 Marques Brownlee, known as MKBHD online, has 13 million YouTube subscribers. Brownlee is a tech YouTube creator, and his videos include reviews on the latest smartphones, tech unboxings, and smartphone-camera tests. Brownlee on a recent podcast discussed his business as a digital creator and how he makes money. Visit Business […] 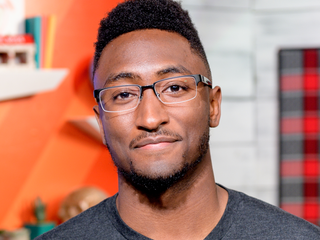 Facebook’s efforts to crack down on violations of its ad policies are mistakenly penalising advertisers over selling benign products like dog posters and women’s jewellery, Business Insider has learned. Facebook has relied more heavily on AI to police its platform during the pandemic, but hundreds of advertisers say they have […] 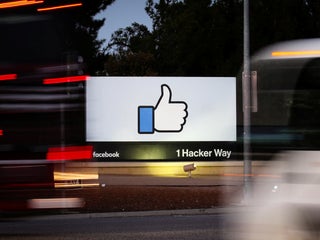 Google told advertisers it’s banning all ads that refer to the US presidential election after polling finishes, Axios reports. Google confirmed Tuesday it’s enacting its “sensitive events” policy because “an unprecedented amount of votes will be counted after election day this year” It has not given a fixed time limit […] 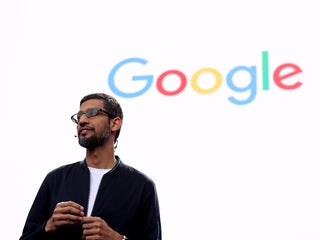 Facebook’s stock price has had a rollercoaster year, driven by an ad boycott, censorship controversies, and blockbuster results. Here are its biggest moves in 2020.

Facebook shares are seeing a steady fall as more advertising brands join a boycott movement against the social-media giant. The tech giant was one among the big few to perform comparatively well despite the storm of the pandemic, but its stock now tells us a different story. Markets Insider rounded […] 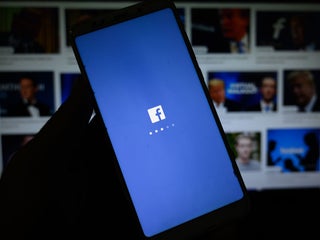 Advertisers: If you actually care about the Black Lives Matter movement, pull your ads from Fox News

Mike Shields, the former advertising editor for Business Insider who’s now CEO of Shields Strategic Consulting, argues that advertisers who still spend with Fox News, even if they disagree with its content, aren’t doing enough. Last week, T-Mobile CEO Mike Sievert instructed his team to pull its ads from Fox […] 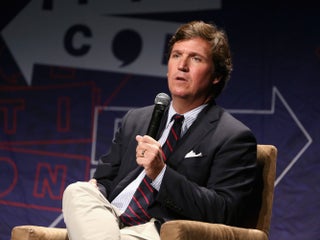 YouTube has lately struggled to protect its vulnerable creators. Analysts say the platform may lack a business incentive to do anything about it.

YouTube has been struggling to monitor the hate speech, child exploitation, and other incidents affecting the platform’s most vulnerable creators and users. But some analysts say YouTube may not have much incentive to take drastic measures to fix the problem because the issues have failed to meaningfully affect the platform’s […] Hello! Thanks for subscribing. If you got this newsletter forwarded, sign up for your own here. Elizabeth Warren’s proposal to break up Facebook, Google, and Amazon got a cold reception at SXSW, where it came up repeatedly on panels. The creators of Instagram, one of the biggest tech acquisitions of […] Facebook has reversed its ban on cryptocurrency ads after less than six months. The ban was announced in January, but Facebook said it now wants to “refine” the policy. Companies can submit an application form to be approved for advertising by Facebook. Ads that promote binary options and initial coin […]

The fallout from comedian Samantha Bee’s insult to Ivanka Trump looks like it’s just getting started. Hours after Bee apologised for calling the first daughter a “feckless c—,” companies began suspending their advertising on her TBS program, “Full Frontal with Samantha Bee.” The automotive classifieds website Autotrader and the insurance […] Facebook now needs to ask your permission to use your data to target ads or turn on face recognition in Europe. It’s a requirement that’s part of a new EU privacy law called GDPR. But Facebook provides no simple button to “decline” permission, although there’s a big blue “accept” option. […] Facebook accounts for 20% of the global online ad market

This week, Facebook received some tough questions from the companies that advertise on its platform regarding their potential involvement in the Cambridge Analytica scandal. Advertising has long made up the bulk of Facebook’s revenue, and as companies express their mistrust of the social media site, Facebook has attempted to increase […]

Snapchat might finally make money thanks to a former investment banker