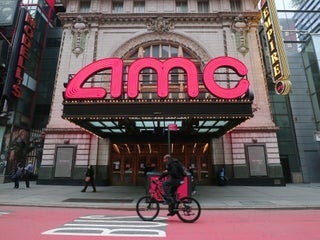 Peak Designs made an ad devoted to accusing the Amazon Basics "everyday sling" of looking "suspiciously like" its bag of the same name. 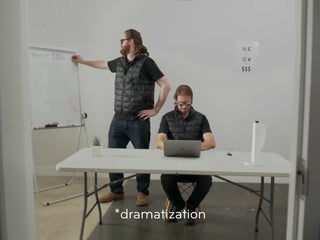 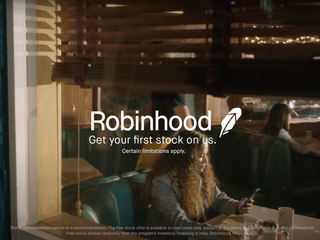 Wendy’s is spending $15 million to win the fast-food breakfast battle, even as customers skip morning meals

Wendy’s said that a strong breakfast business helped it grow same-store sales to high-single digits in July. Across the fast-food industry, breakfast sales have dried up. Wendy’s has managed to grow its new morning menu into 8% of total sales and plans to invest $US15 million into advertising its breakfast […] 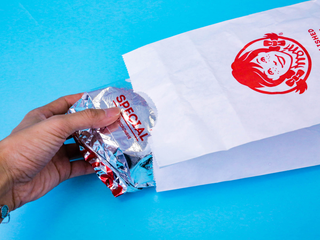 Hi! Welcome to the Advertising Insider daily for July 24. I’m Lauren Johnson, a senior advertising reporter at Business Insider, and back to this newsletter after a few days of vacation in the Colorado mountains. Subscribe here to get this newsletter in your inbox every weekday. Send me feedback or […] 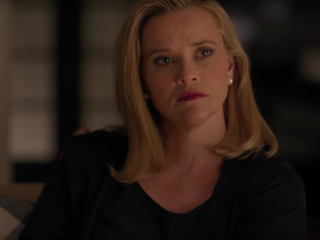 Hi! I’m Lauren Johnson, a senior advertising reporter at Business Insider, and welcome to Advertising Insider daily, where we brief you on the top advertising and media news. Subscribe here to get this newsletter in your inbox every weekday. Send any feedback or tips to me at [email protected] Today we […] 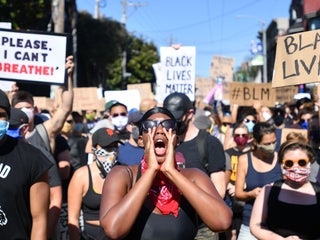 YouTube’s CEO is trying to tell parents and advertisers that the company will do more to keep its youngest users safe amid reports of predatory behaviour in video comment sections. CEO Susan Wojcicki said the company will no longer allow comments on videos that feature young children or “risky behaviour” […] Stanford researchers have unveiled a trove of images from ads that the Silicon Valley e-cigarette startup Juul used to market its flash-drive-esque devices. The company, recently valued at $US15 billion, faces a growing backlash from public-health experts and scientists who worry about its skyrocketing popularity among young people. Juul maintains […] Insider Inc. is partnering with Nielsen to more accurately measure its audience across platforms

Insider Inc. is excited to announce its collaboration with Nielsen in helping more accurately measure the size of our audience across platforms. Comprised of INSIDER and more than a dozen Business Insider editions around the globe, Insider Inc. prides itself on providing the kind of storytelling and journalism that our […] Martin Sorrell has again refuted allegations that he bullied his staff, misused company cash, and visited a prostitute in Mayfair, claims which caused him to resign as CEO of WPP earlier this year. A series of press reports, including in the Financial Times, detailed allegations that the 73-year-old had bullied […] Companies are starting to pull their advertisements from comedian Samantha Bee’s “Full Frontal” program on TBS after Bee called Ivanka Trump a “feckless c—.” There was fierce backlash over Bee’s remark which aired Wednesday night, and the comedian released a statement apologizing to the first daughter on Thursday. By Thursday […] It’s hard to measure what cancelling “Roseanne” so abruptly following the star’s racist tweets may ultimately cost ABC. Industry estimates vary. The show could have generated a few million dollars up to $US100 million. It’s even harder to measure what axing the revived sitcom might cost ABC with “Roseanne” fans […]