Nasdaq CEO Adena Friedman told CNBC the exchange tracks social media chatter. She said the Nasdaq will halt trading if they link chatter to unusual activity in a particular stock. Friedman said it’s unclear whether recent Reddit activity would be considered illegal by the SEC. Sign up here our daily […] 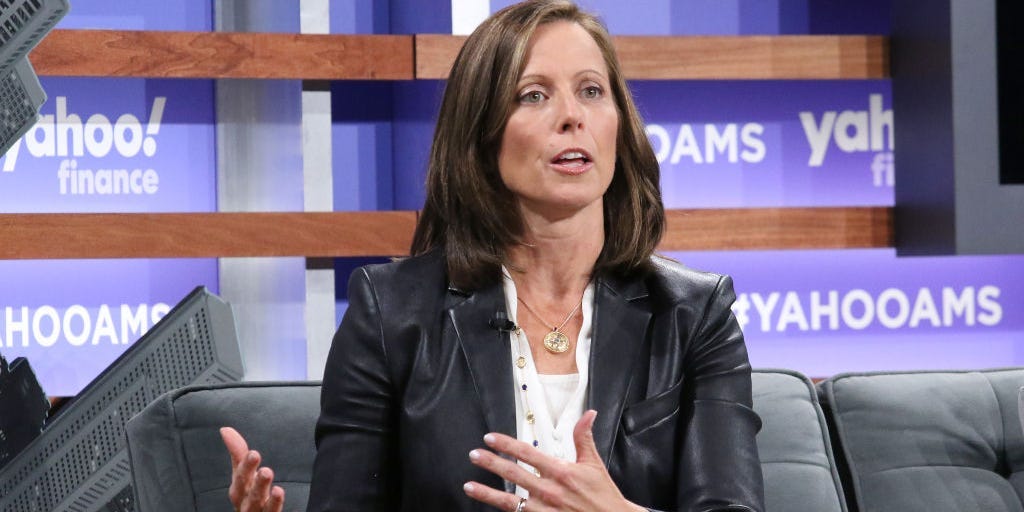 Nasdaq said on Tuesday that companies listed on its main US stock exchange should have “at least two diverse directors” on their boards or face being delisted. Under a proposal to be reviewed by the Securities and Exchange Commission, companies must have at least one woman as a director and […] 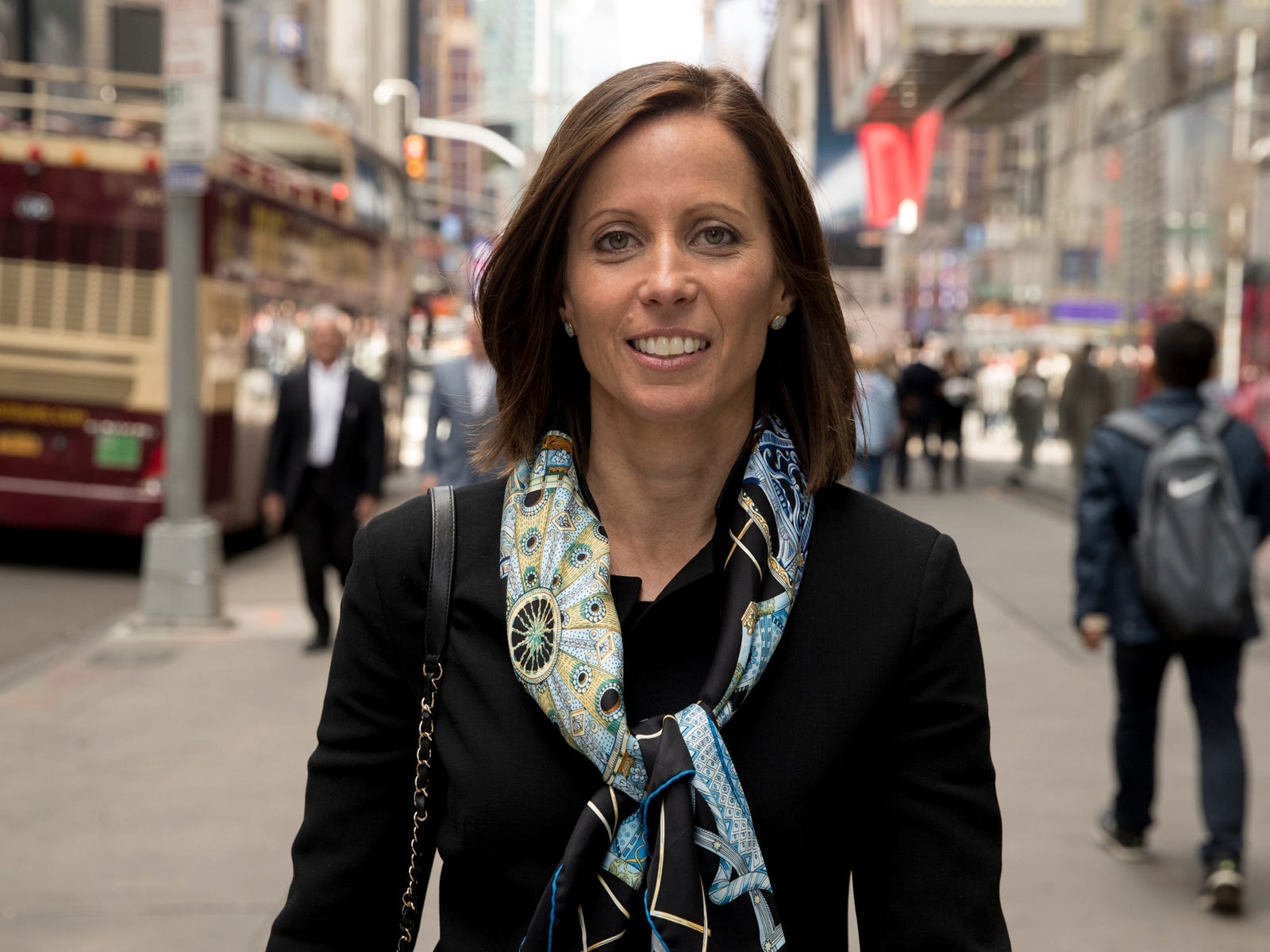 The CEO of Nasdaq shares her best career advice

Adena Friedman spent two decades at Nasdaq, the second-largest stock exchange, before being named CEO in 2017. Friedman gave tips on how to have a career like hers on an episode of Business Insider’s podcast “This Is Success.” Her best advice? Say yes to opportunities early in your career and […]
Strategy Oct. 5, 2018, 1:20 AM

Adena Friedman was named CEO of Nasdaq in 2017 after a long career as a C-suite executive. Friedman said she had a good transition phase when she took over as CEO after Bob Greifeld, and already had a team in place when she stepped into the role. Friedman said with […]
Strategy Oct. 2, 2018, 5:35 AM

Nasdaq CEO Adena Friedman uses a meeting tactic to encourage brainstorming. Friedman said Nasdaq used to operate on a “command-and-control” decision style, meaning that once a leader said something, it happened. But Friedman told Business Insider that she likes brainstorming ideas with her team before they act on her words […]
Strategy Sep. 25, 2018, 2:06 AM

Adena Friedman was named CEO of Nasdaq in 2017 after being with the company for two decades. Friedman said her career was shaped after taking on a project at the company that “people didn’t care as much about” when she was 28 years old. Friedman said she learned two lessons […]
Strategy Aug. 4, 2018, 2:56 AM

Adena Friedman became CEO of Nasdaq last year, after two decades at the company. From the very start of her career, she learned how to make her voice heard, and then figured out how to mediate her power when she became a leader. She said that when competing with the […]
Strategy May. 13, 2017, 10:30 PM

Every year, ambitious graduates with a fresh...