The city of Los Angeles prevented the one-day closure of a COVID-19 testing site that planned to shut down for a film shoot. “He’s All That,” a remake of the 1999 classic “She’s All That,” starring TikTok influencer Addison Rae, had been permitted to film in Union Station on Tuesday, […] 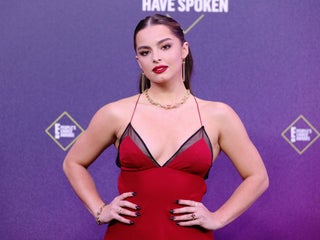 2 of TikTok’s biggest stars are being accused of copying another creator’s dance moves, and it’s actually a big problem on the app

Two of TikTok’s biggest stars, Addison Easterling and Jack Wright, were recently accused of copying the dance moves of another popular creator, Hunter Lasater. Wright later credited Lasater for inspiring the dance, and Lasater told Insider the situation had been “blown way out of proportion.” However, dance-stealing between creators has […] 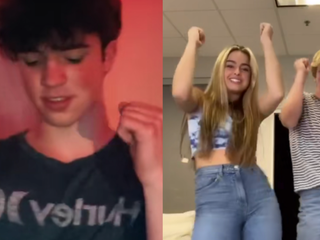 Charli D’Amelio has taken over as TikTok’s biggest star. These are the 40 most popular creators on the viral video app 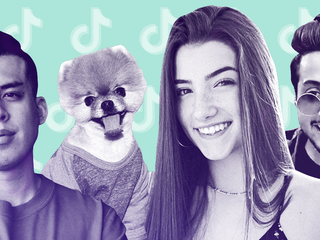