On the latest episode of "Red Table Talk," the actress recalled one "eye-opening incident" when her addictions affected her ability to do her job. 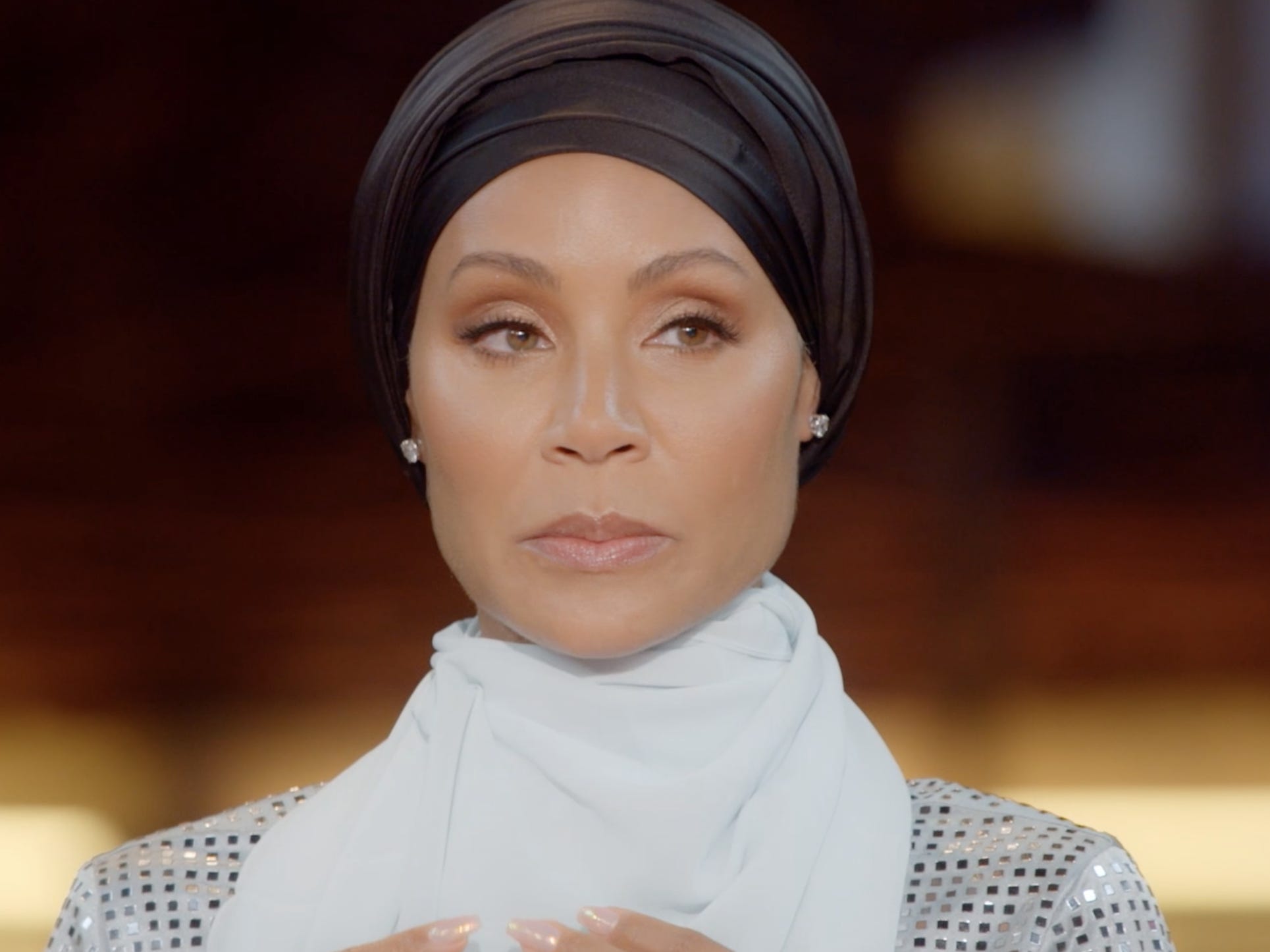 Zachary Wohlman, a boxer known as Kid Yamaka, died this year at 32. 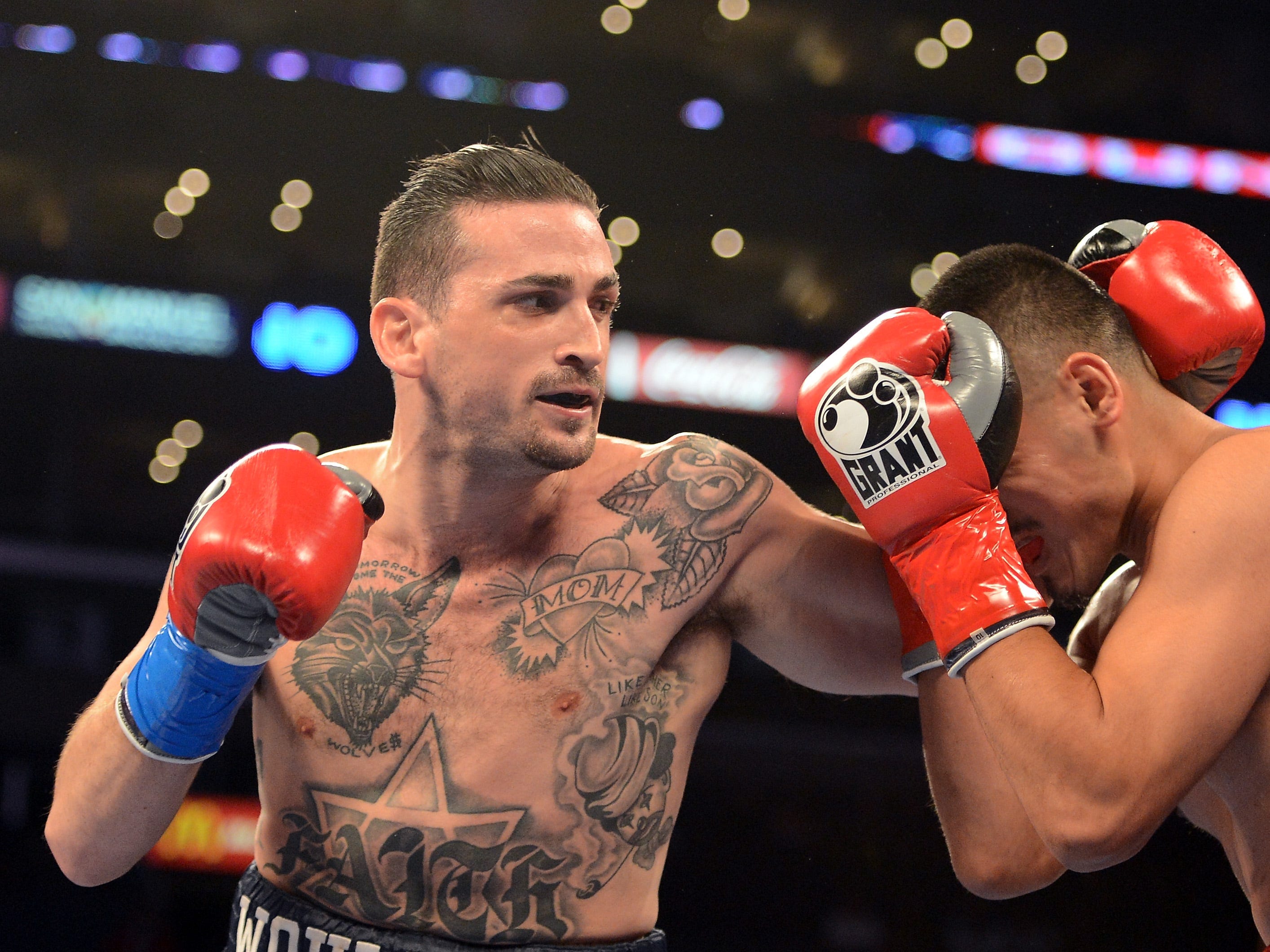 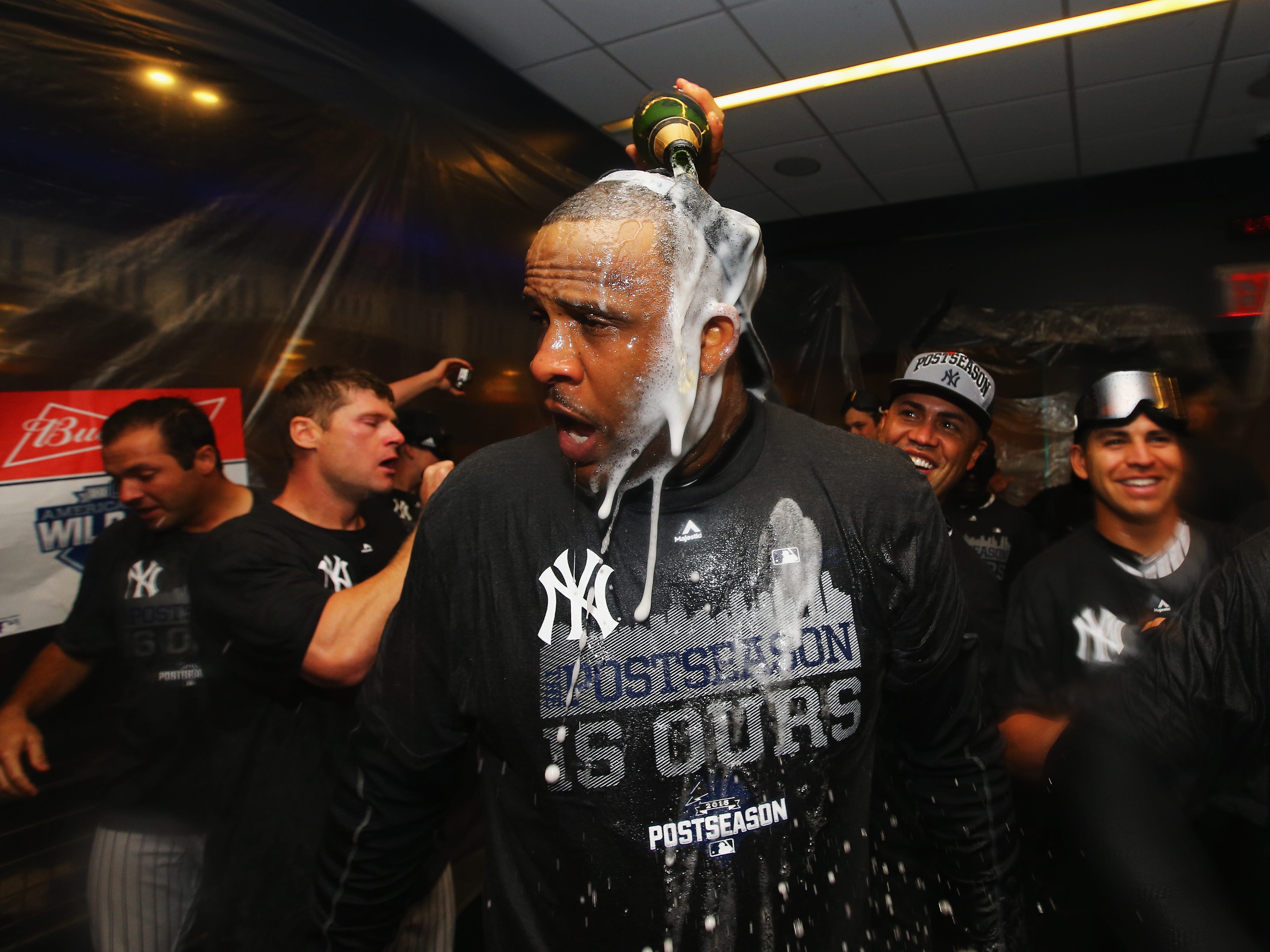 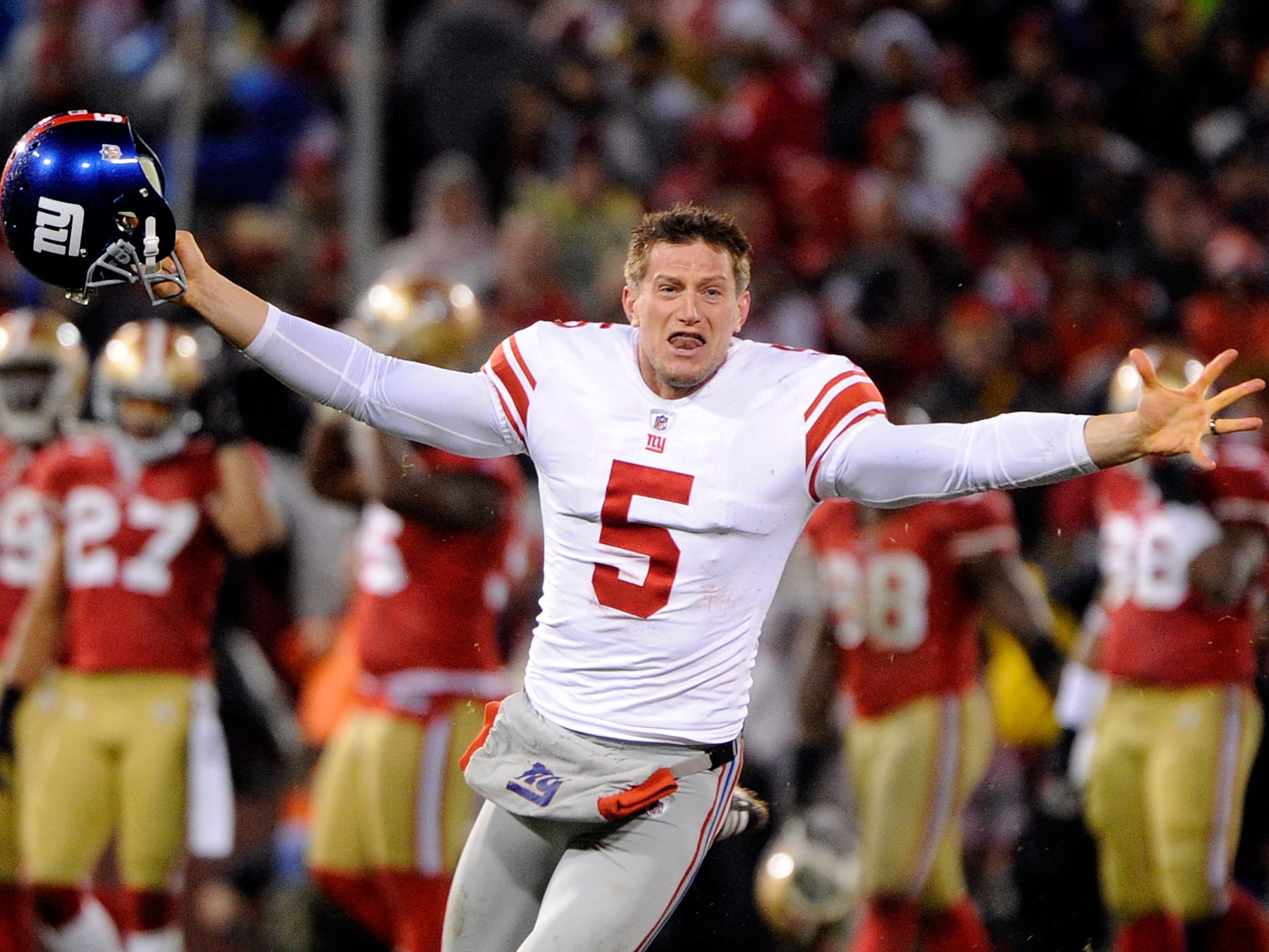 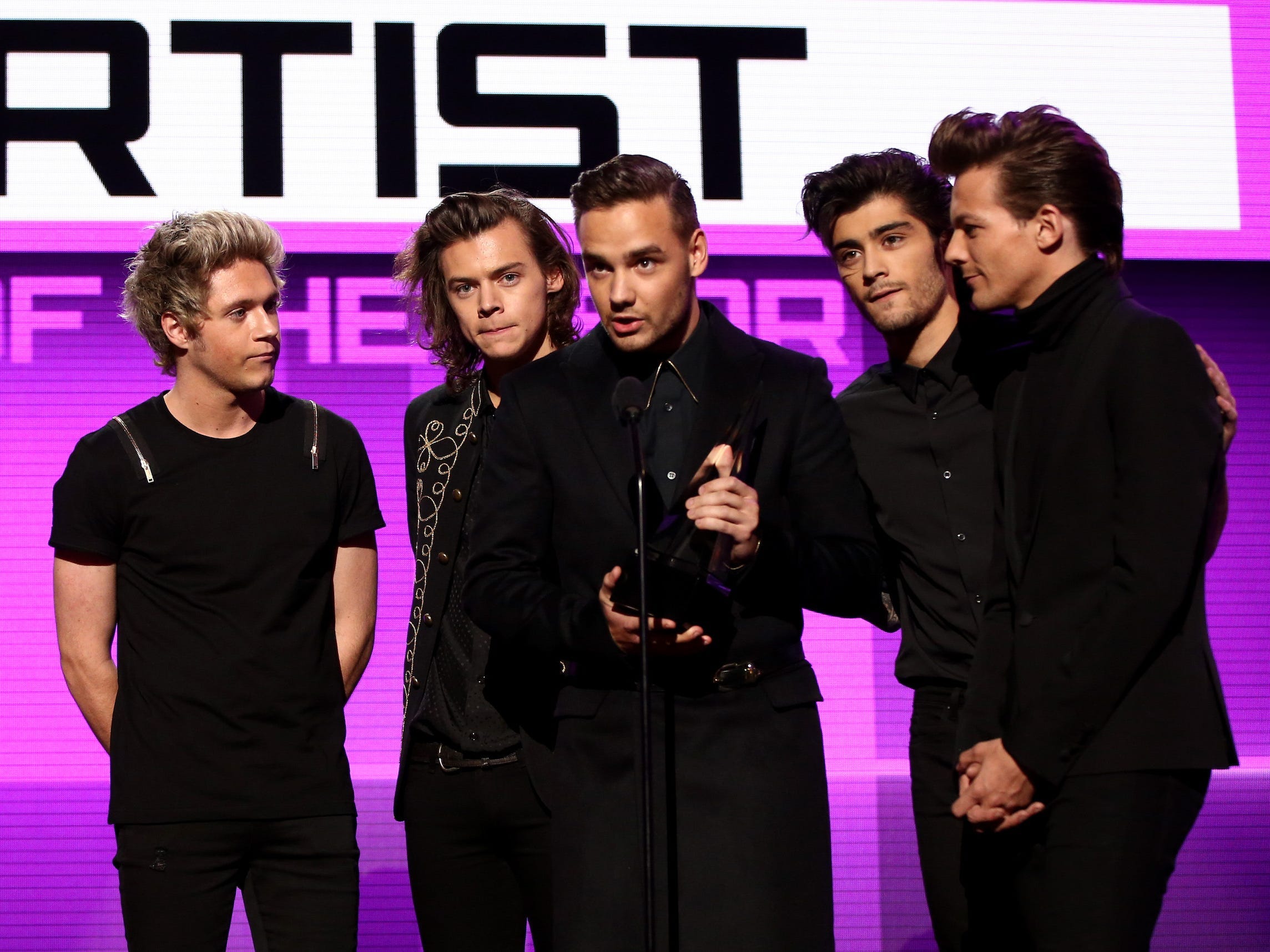 Common symptoms of marijuana withdrawal and how to get help

Research indicates 47% of regular marijuana users will experience withdrawal symptoms when they stop using. Here are the most common. 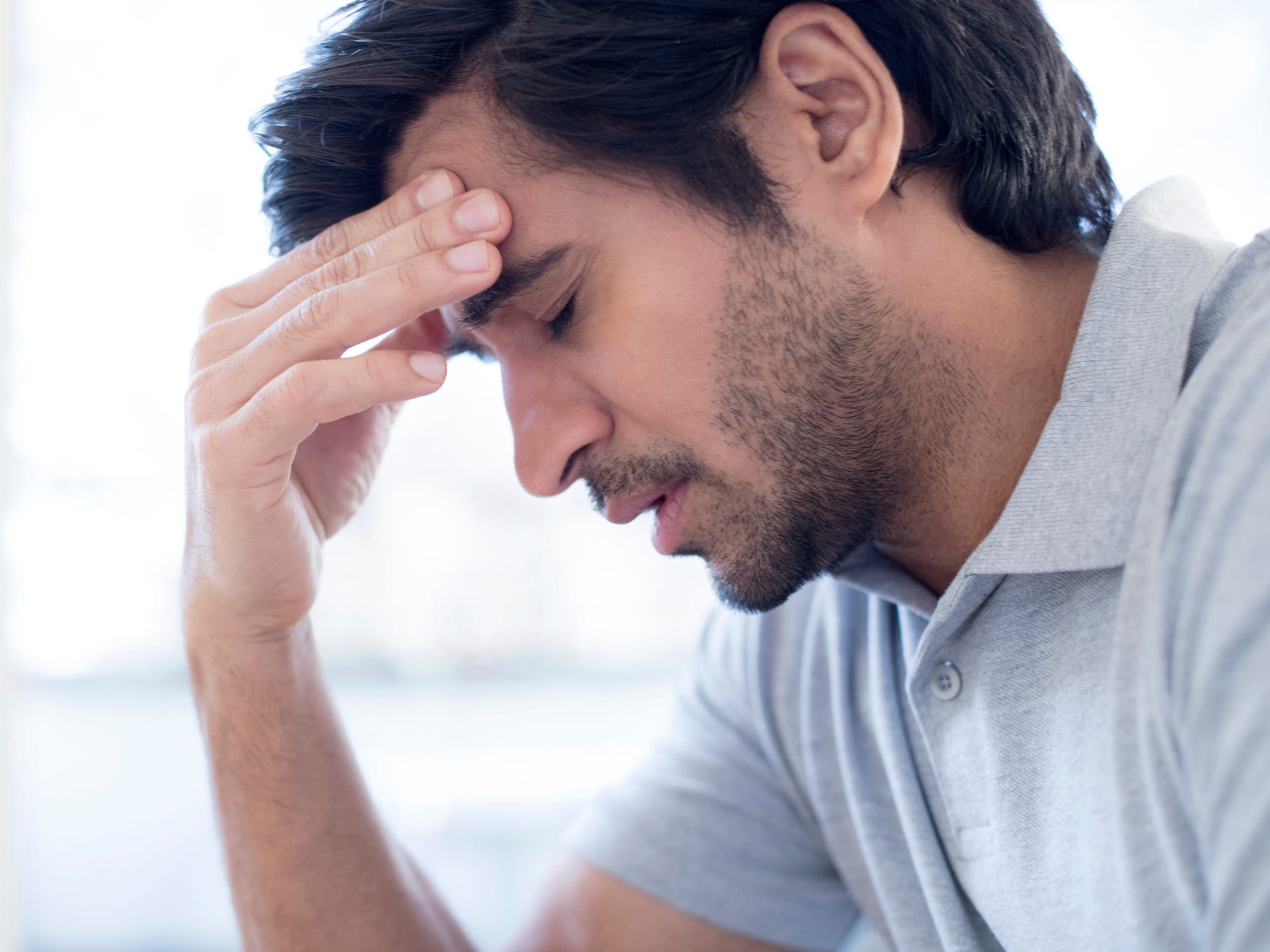 Pornography addiction isn't recognized by the American Psychological Association. Some may feel they are addicted due to social or religious pressure. 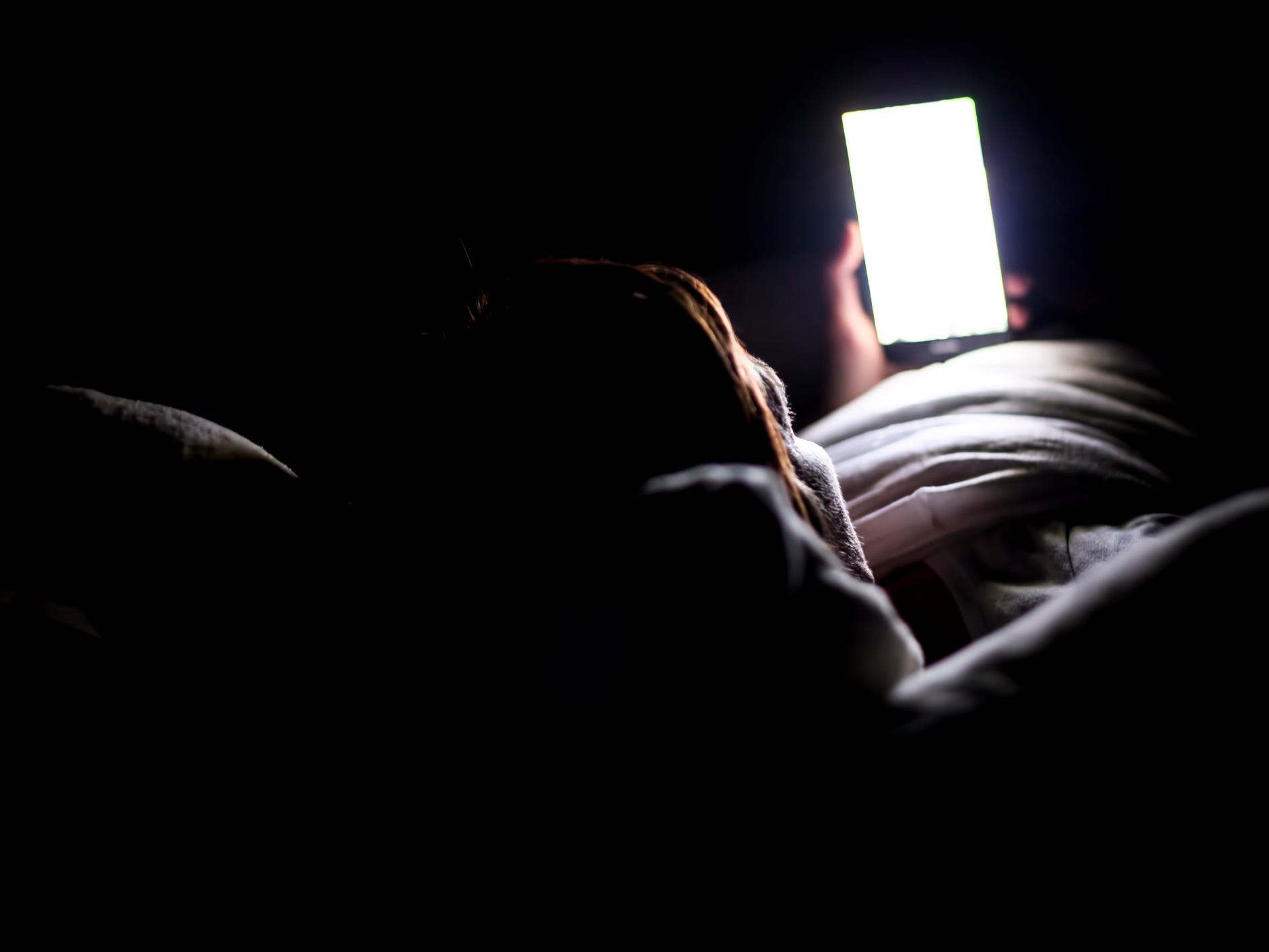 Teens would rather break their bones than lose their phones

With access to apps that instantly connects us to millions of users, much of our day is spent hunched over a screen. Adam Alter, author of ''Irresistible,'' explores the rise of technology addiction, specifically in teenagers. 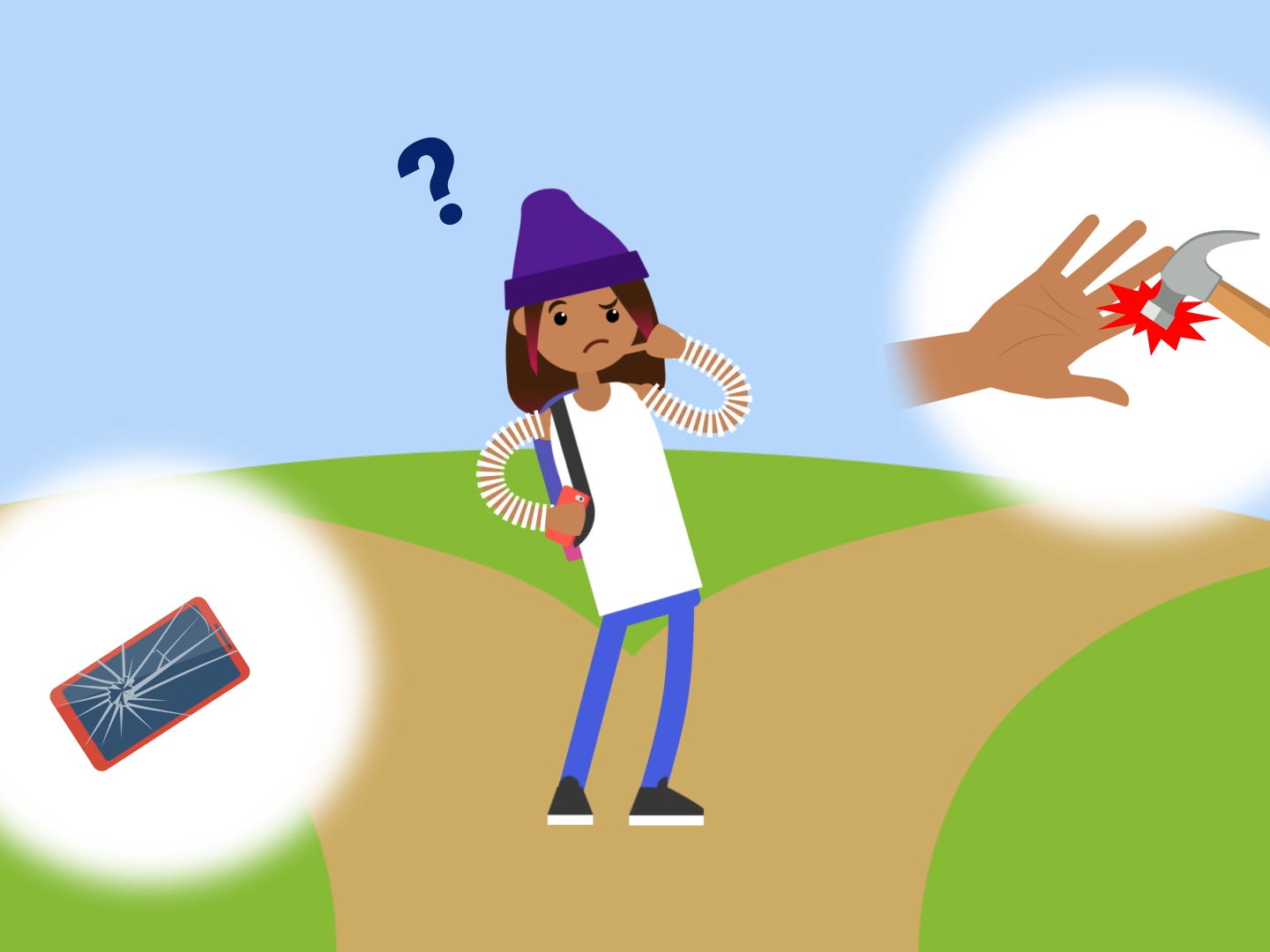 How magic shrooms affect your brain

Psilocybin, the psychoactive compound in "magic" mushrooms, triggers changes in your brain that may help combat depression and addiction. 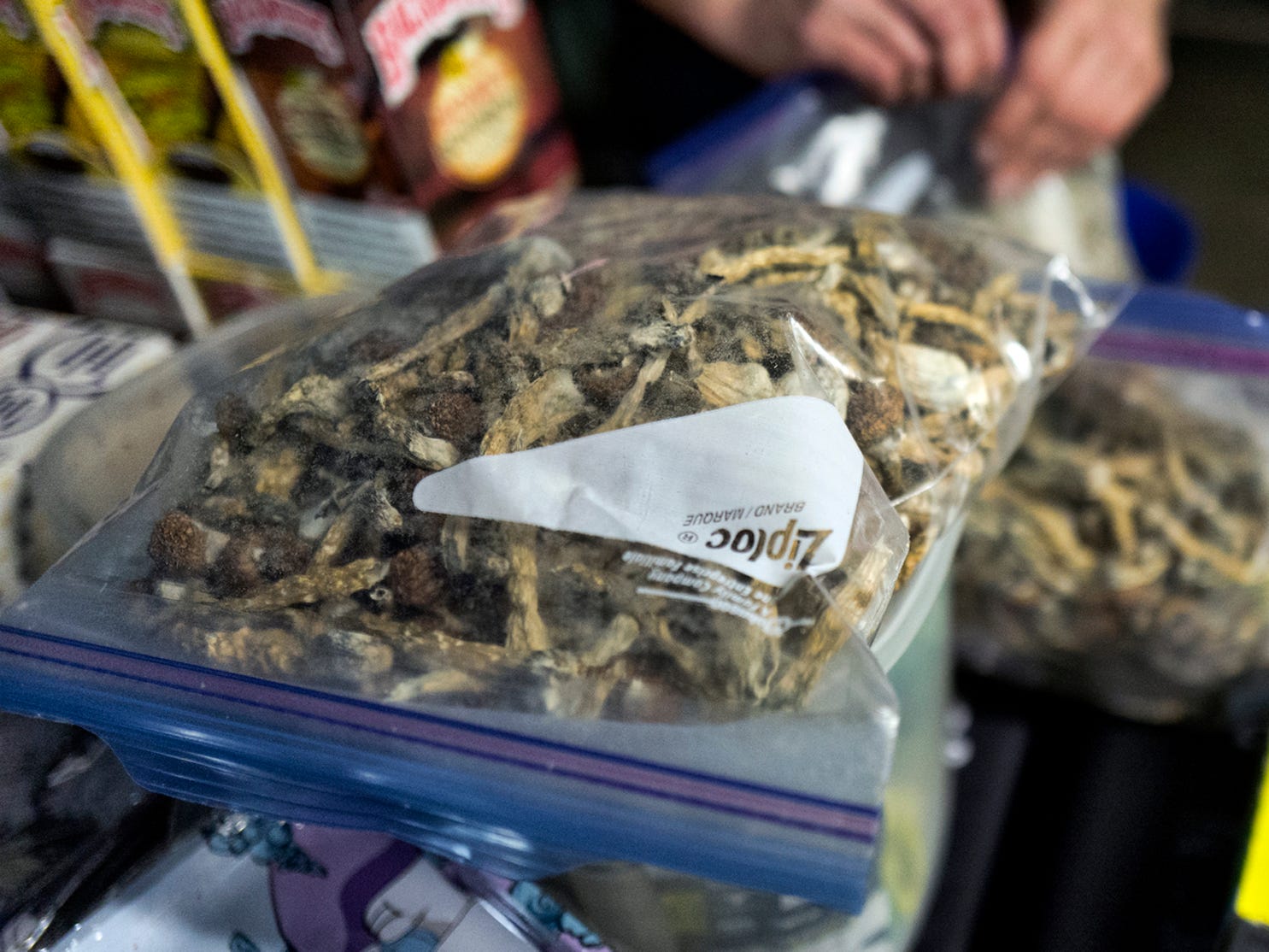 Ben Higgins was also addicted to painkillers in the past, but didn't talk about it during his season of "The Bachelor." 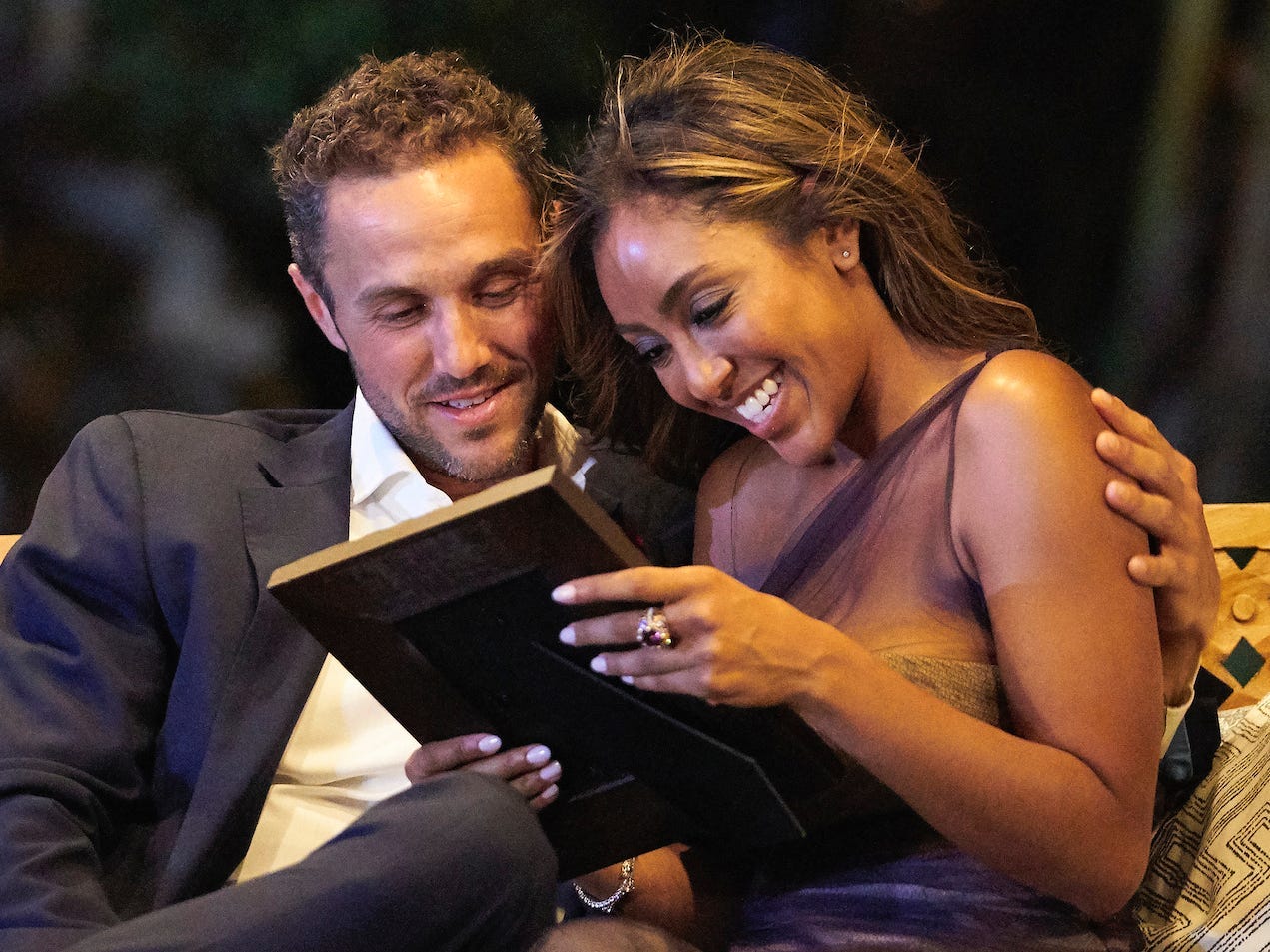 Biden, 51, said in his new memoir that he smoked "anything that remotely resembled crack cocaine" - even Parmesan cheese.

Simon Pegg says he was ‘a wreck’ while shooting ‘Mission: Impossible III’ due to alcoholism 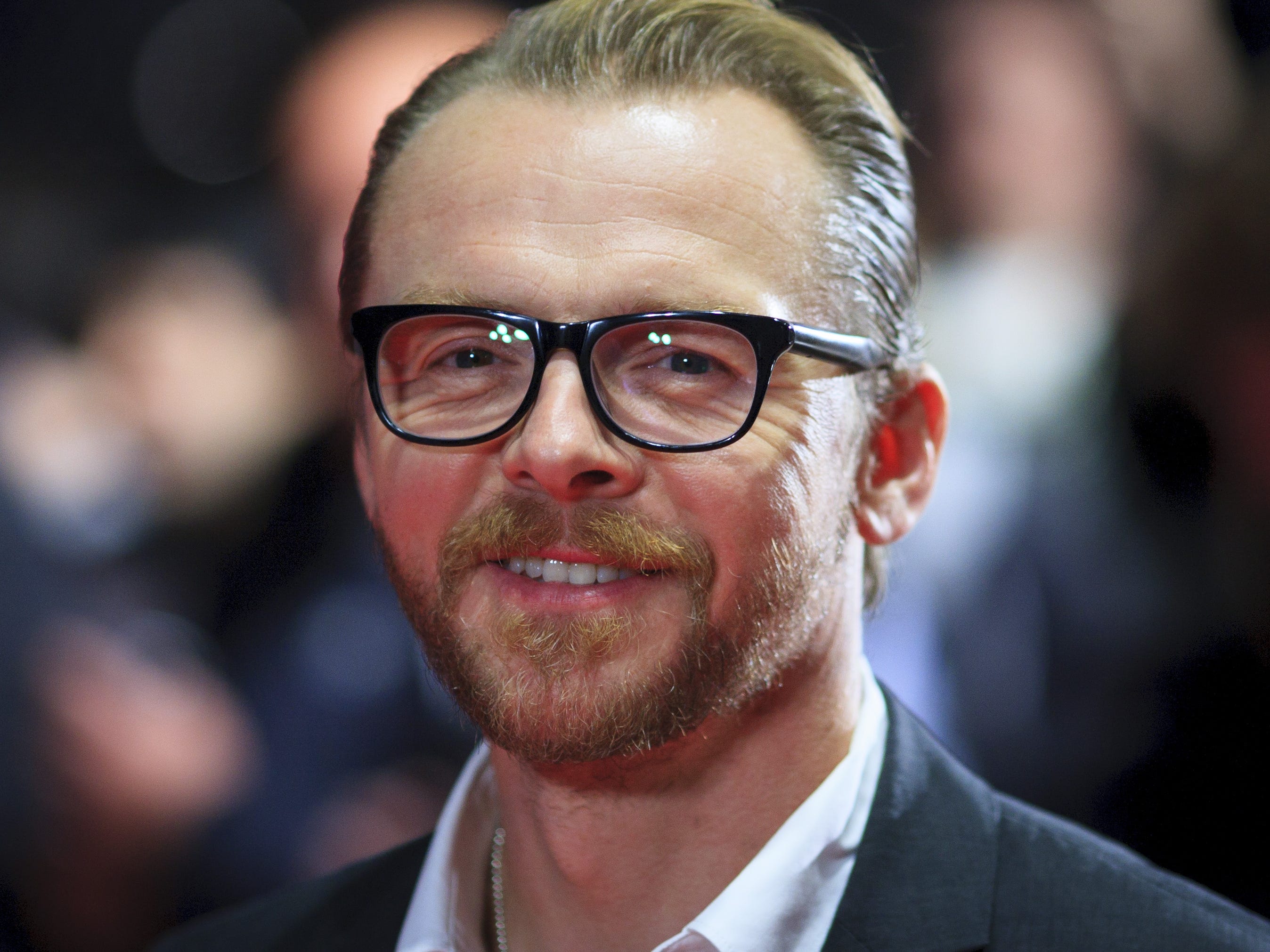 Opioid addiction is a widespread problem in the US, and opioid-related deaths have been on the rise for years -a trend the pandemic has accelerated. 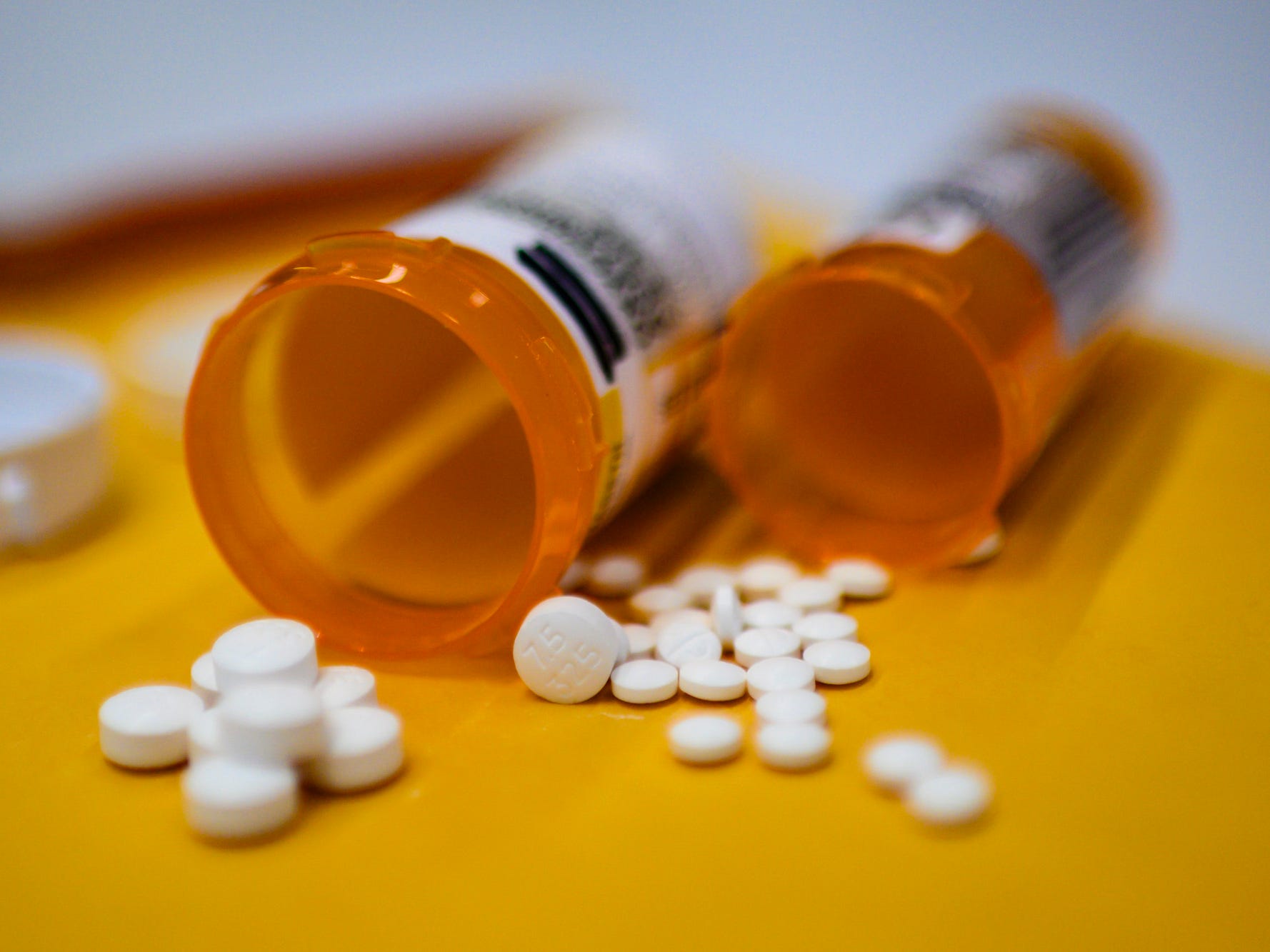 Demi Lovato opened up to CBS about her current recovery process ahead of "Dancing with the Devil," a four-part documentary set to premiere on YouTube. 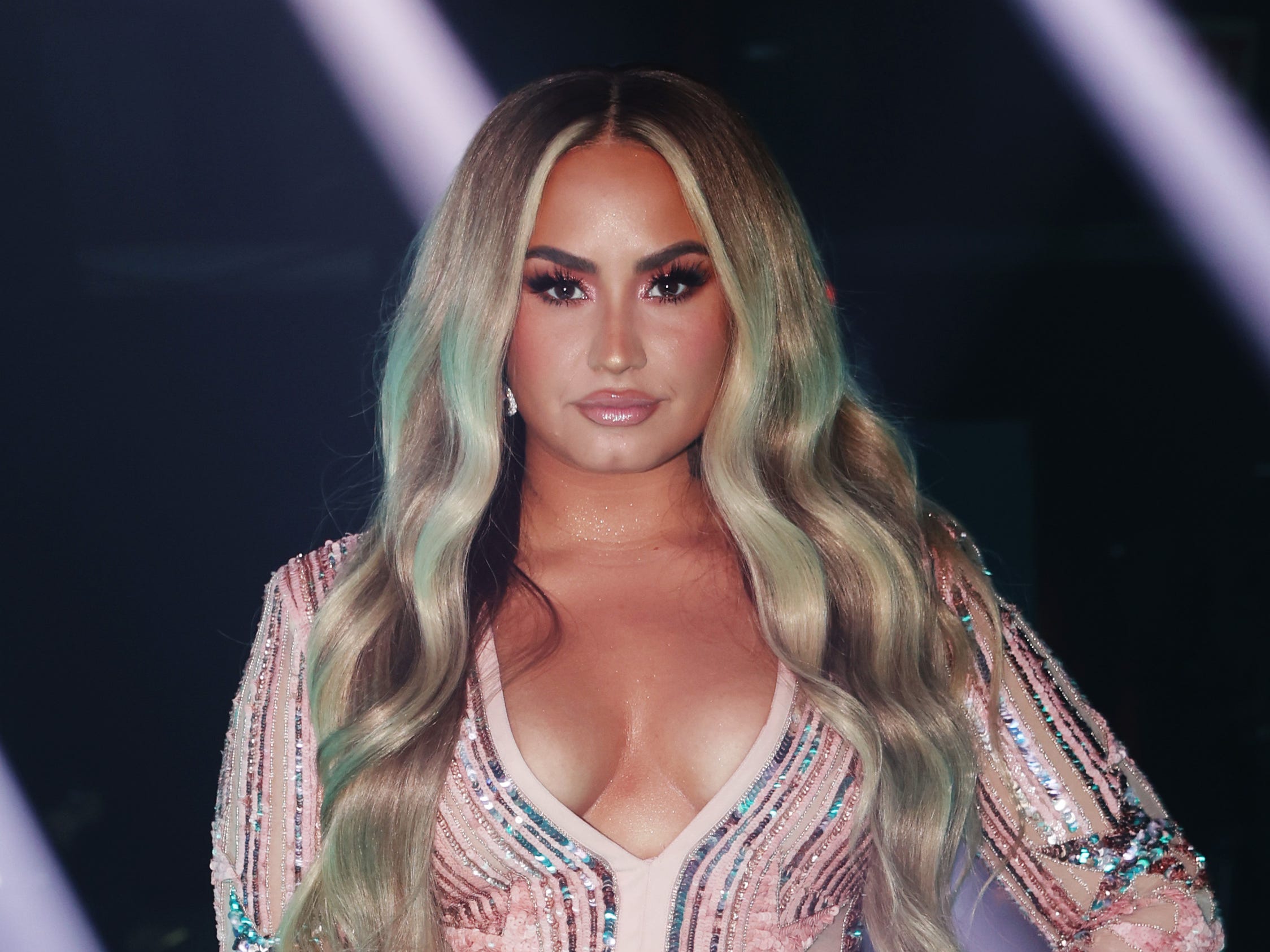 The 28-year-old singer opens up about sexual trauma in her new documentary, "Dancing With the Devil," including a rape she survived as a Disney star. 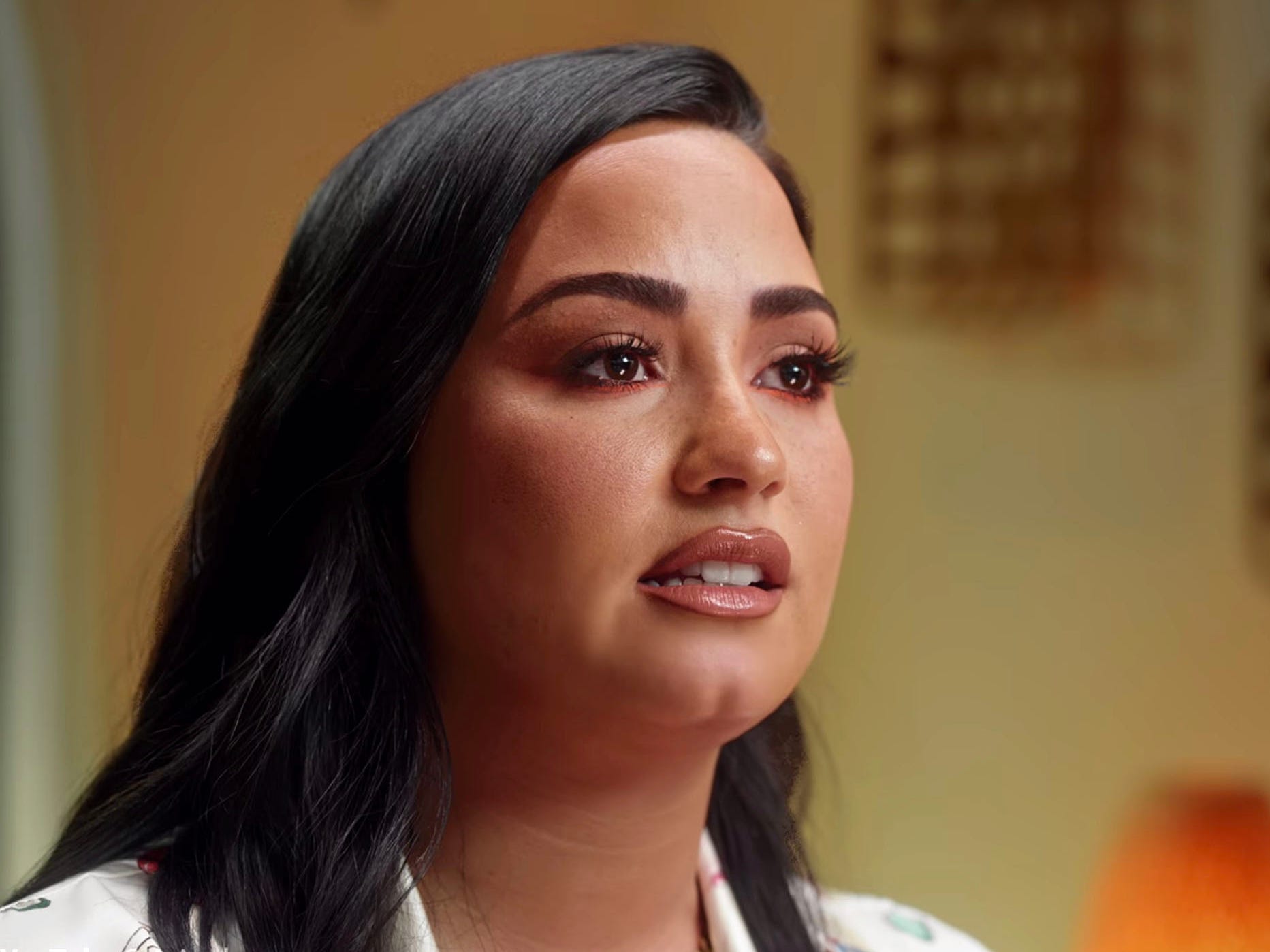 The 28-year-old singer relapsed in 2018 after six years of sobriety. "That alone should've killed me," she said in her new YouTube docuseries. 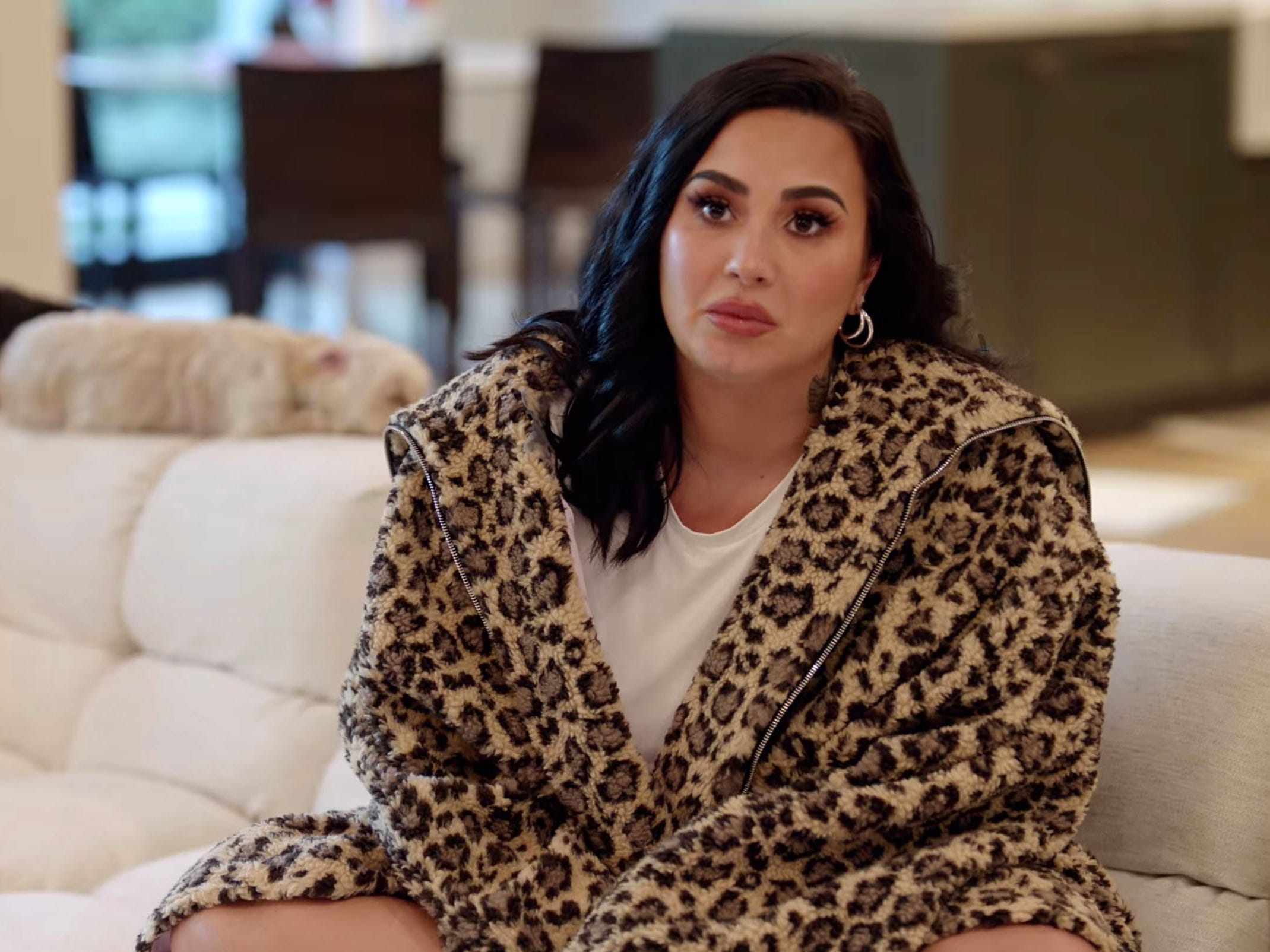 NFL running back Montee Ball's career was cut short due to the consequences of alcoholism. Now he's helping others with the same condition. 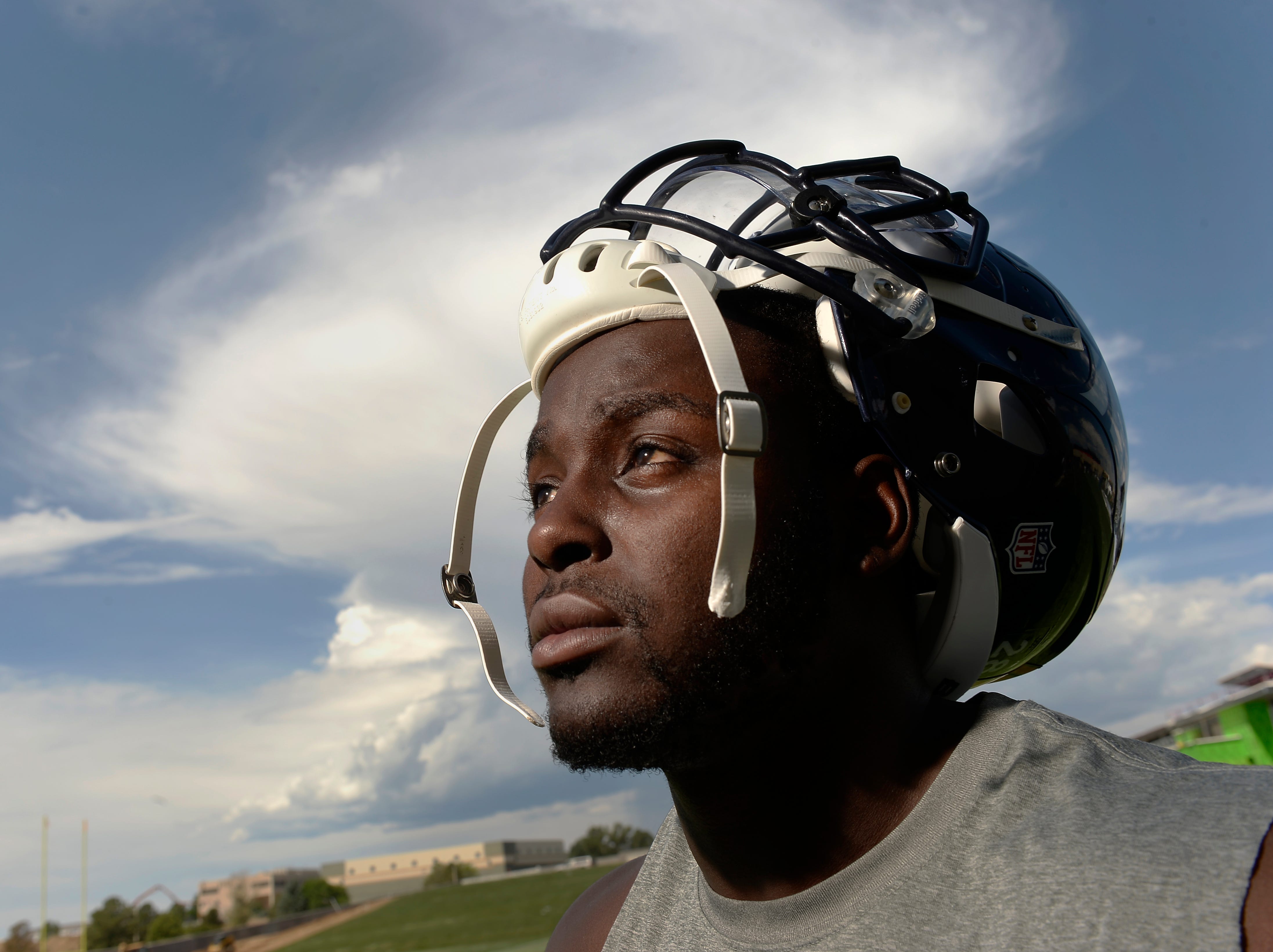 Charlie Sheen told Yahoo! Entertainment his erratic behavior that sparked headlines in 2011 stemmed from drug use alongside "stress" and "disdain." 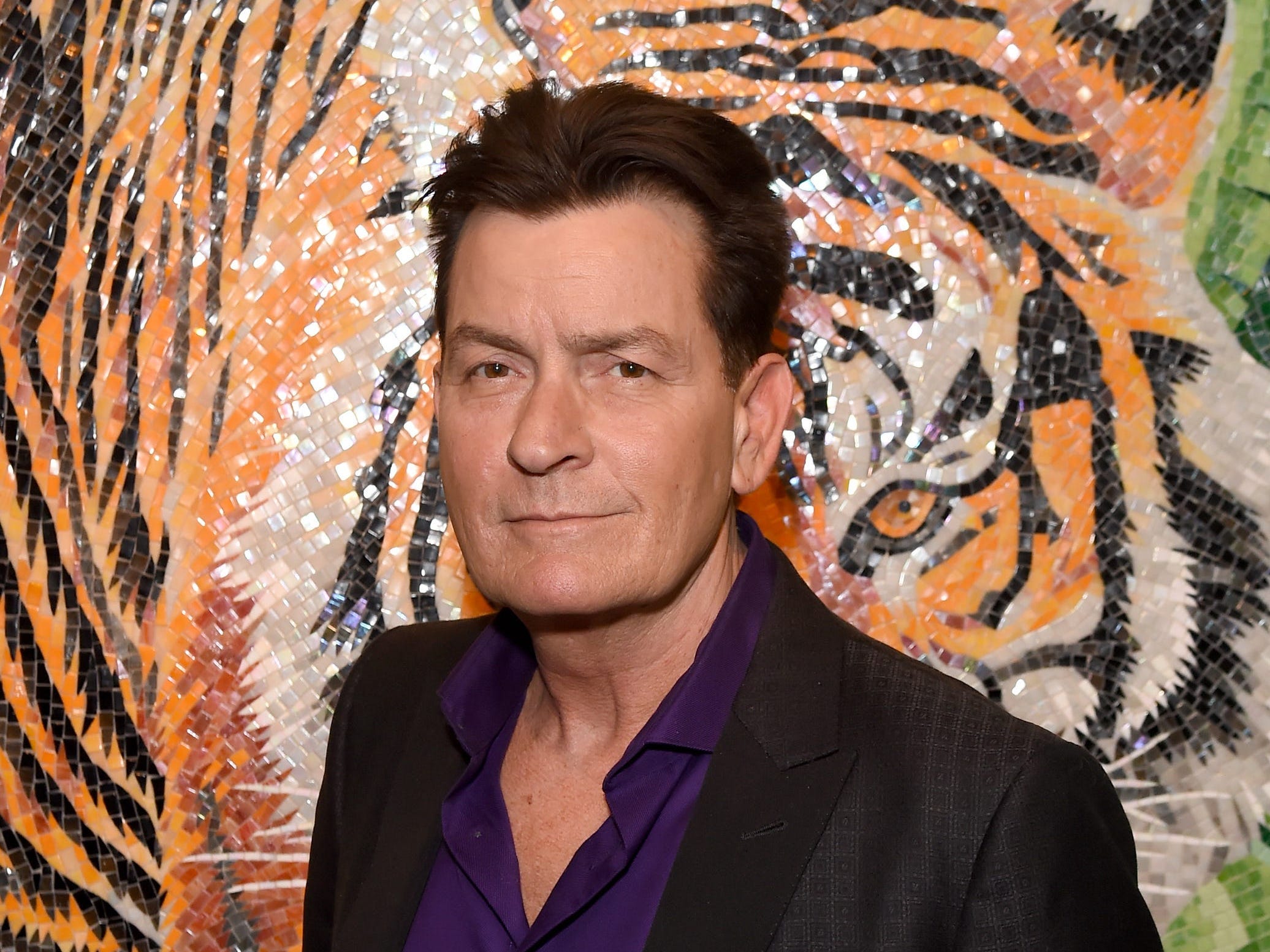 ‘Their skin feels like it’s crawling’: What to expect during the 3 stages of opioid withdrawal 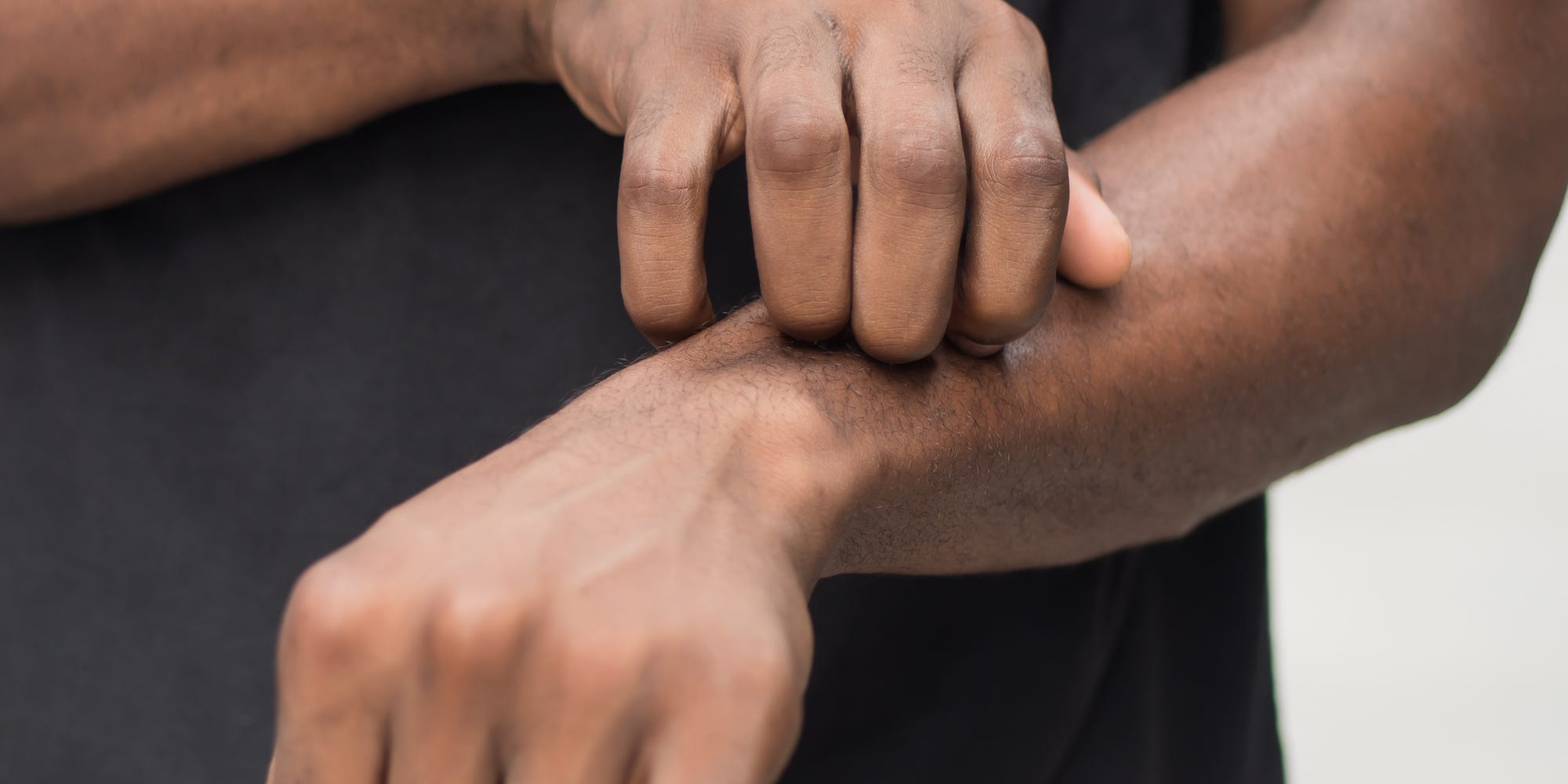