Cummings worked for Babylon Health before joining Downing Street as Boris Johnson's chief advisor. He appears set to work for the firm again. 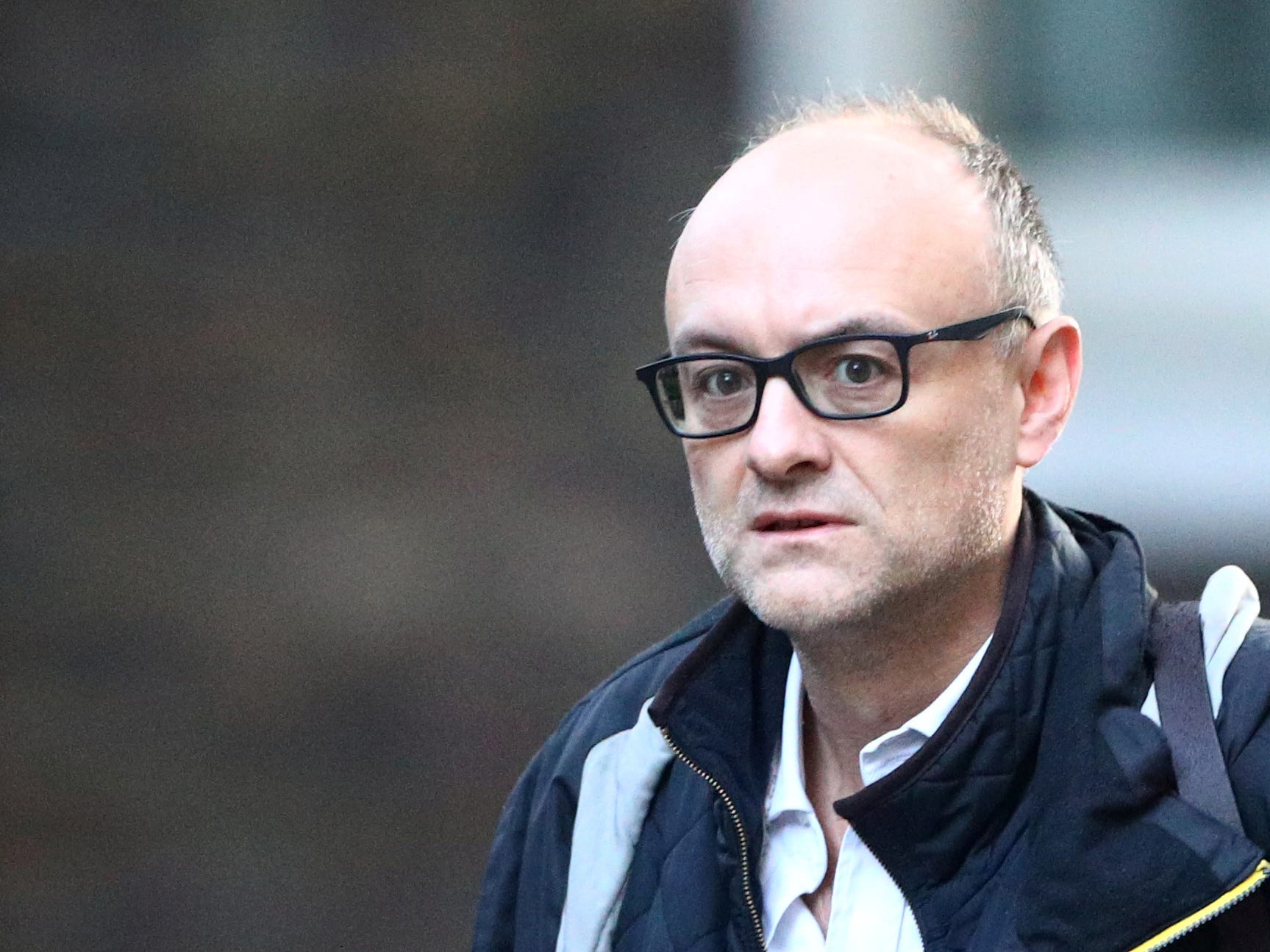 Hammond sought to stop ACOBA, Whitehall's lobbying watchdog, from publishing its finding that he had broken official rules by lobbying the Treasury. 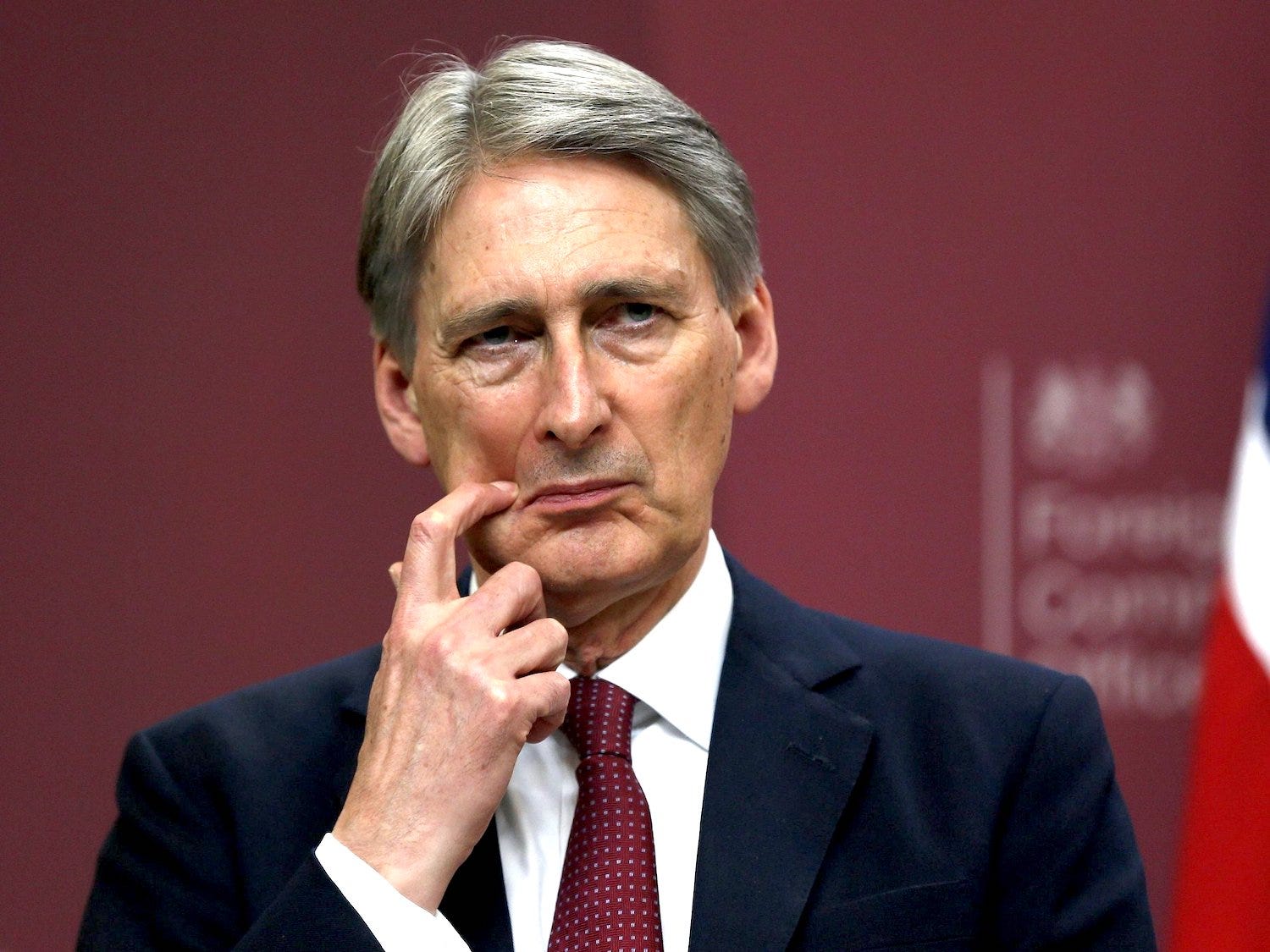 Sir Robbie Gibb did not seek ACOBA advice before joining the board of The Enterprise Forum, despite lobbying rules requiring him to do so. 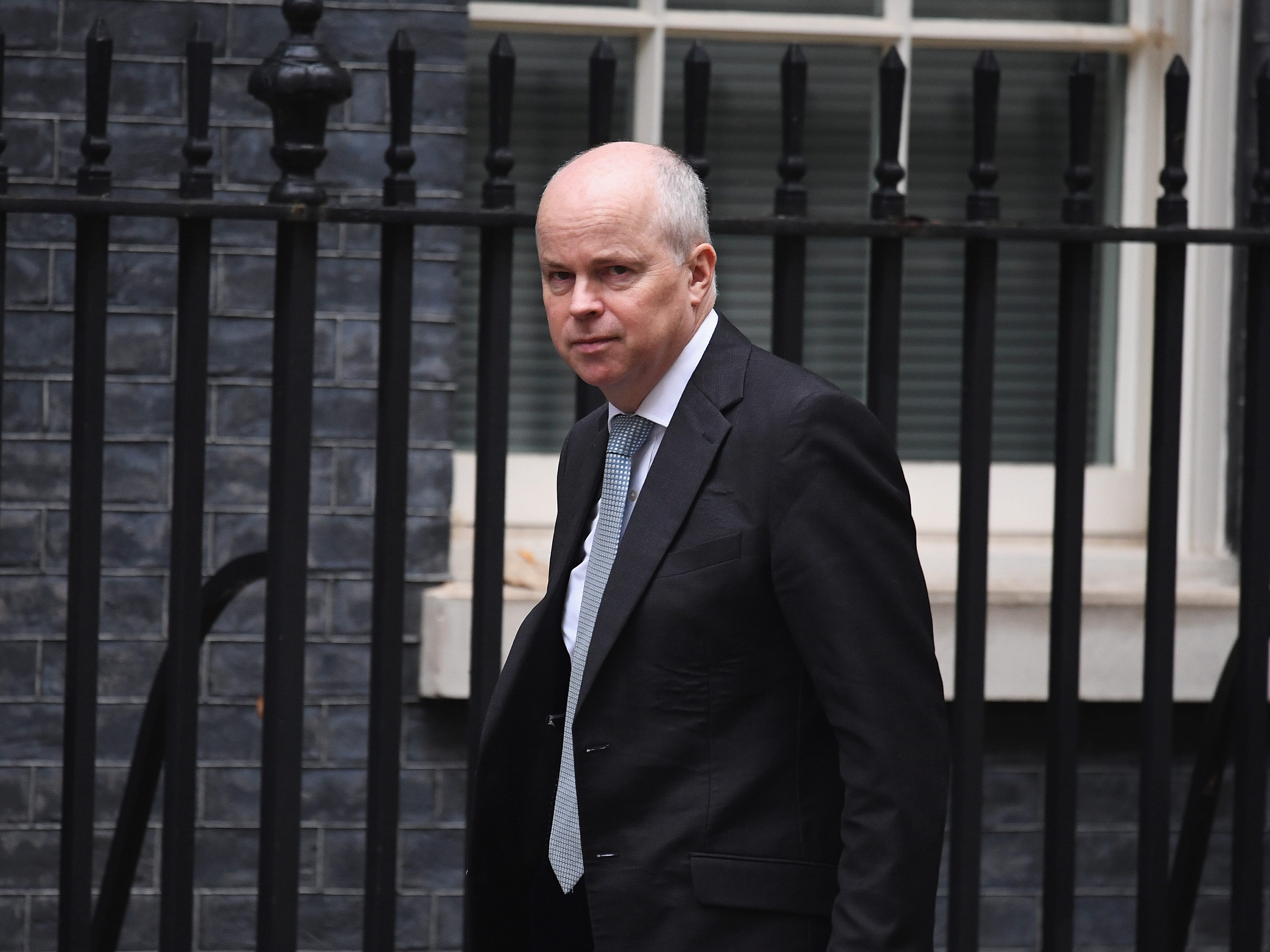 Eric Pickles, Tory peer and chair of the Advisory Committee on Business Appointments, is under investigation by the Lords Commissioners for Standards. 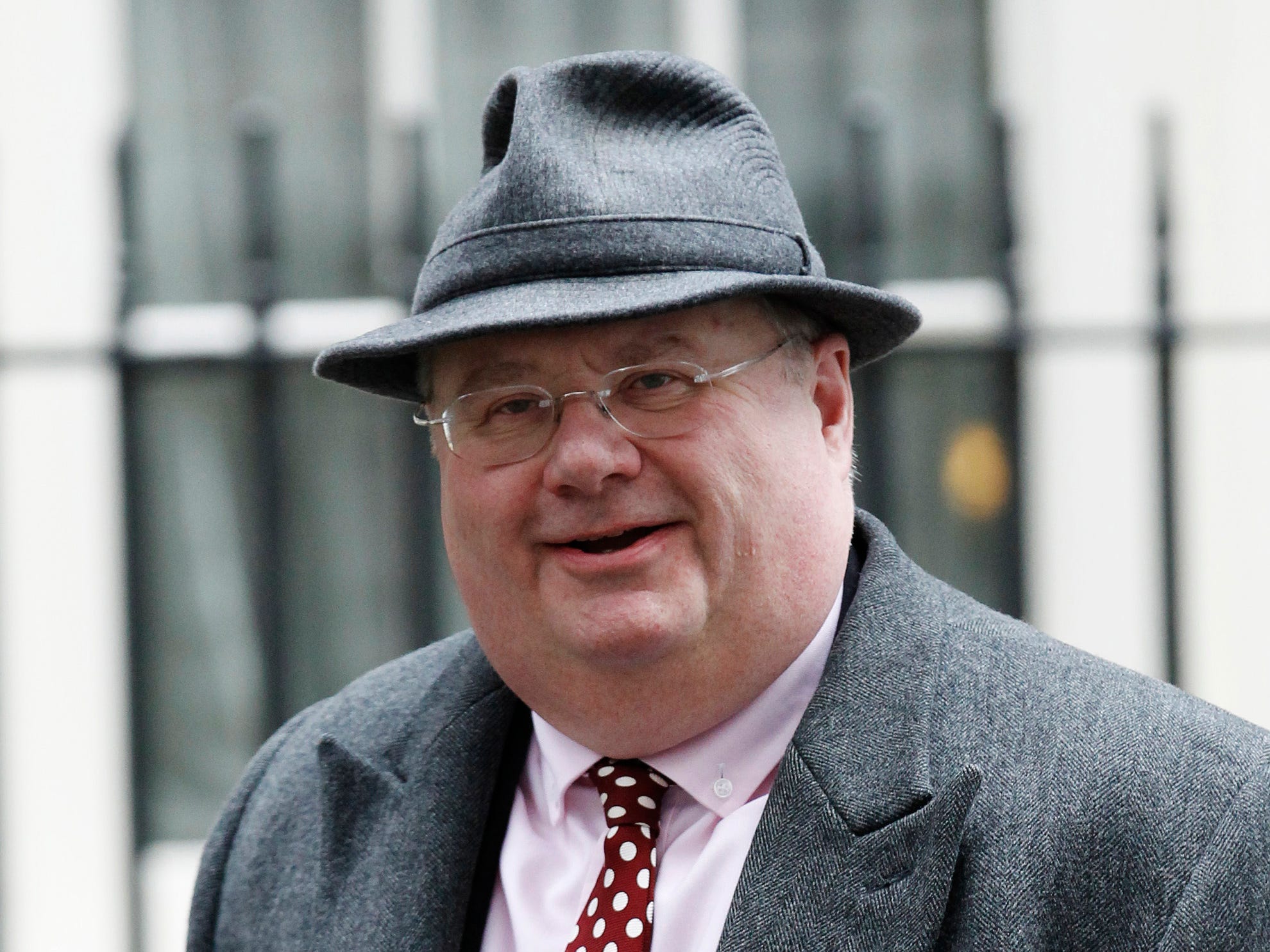 Alun Cairns, the ex-Secretary of State for Wales, will earn nearly £360 an hour to provide advice to a Singaporean firm that owns over 120 jobcentres. 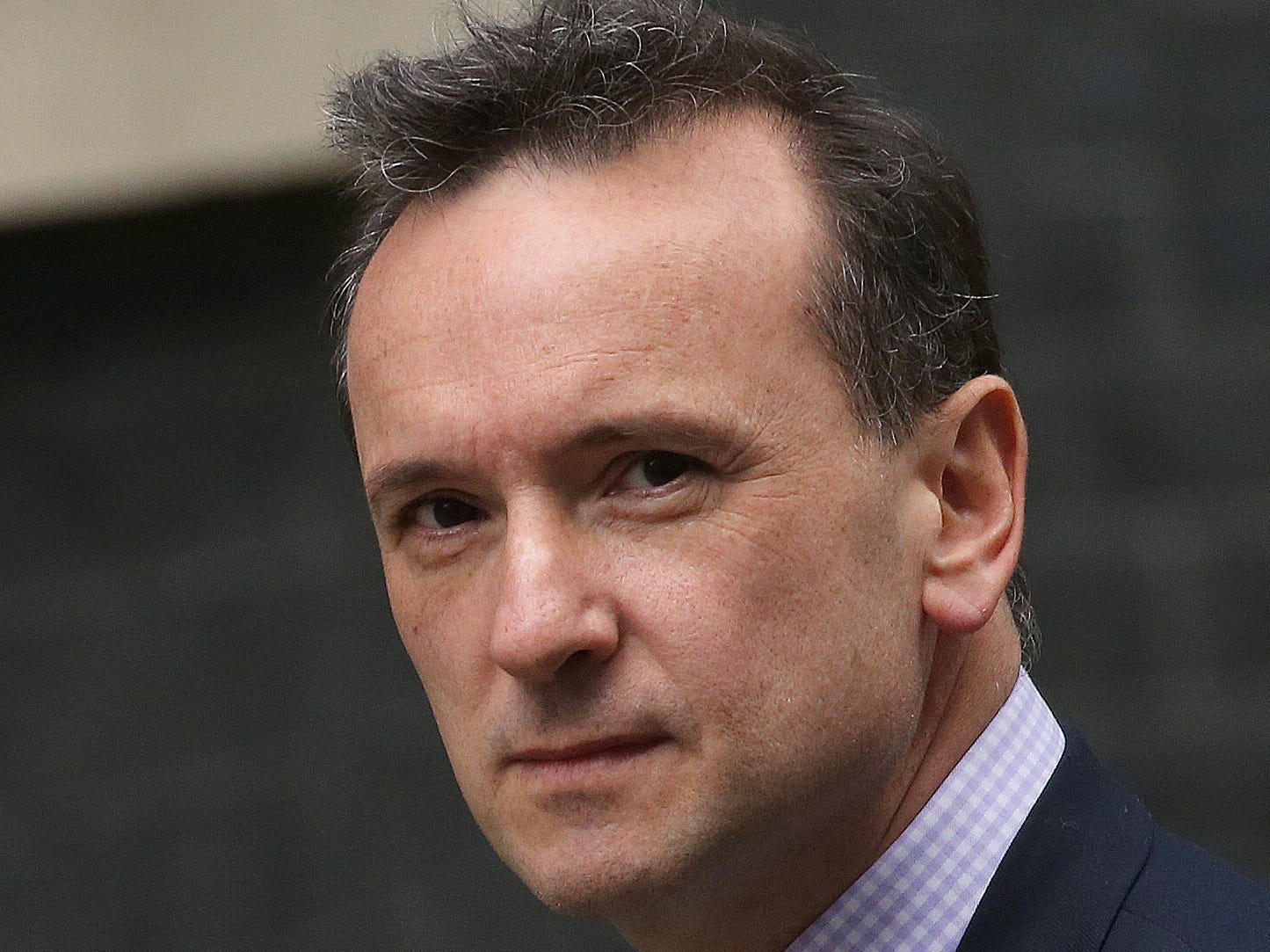 Dominic Cummings has set up a new Substack but his decision could cause both him and Boris Johnson trouble. 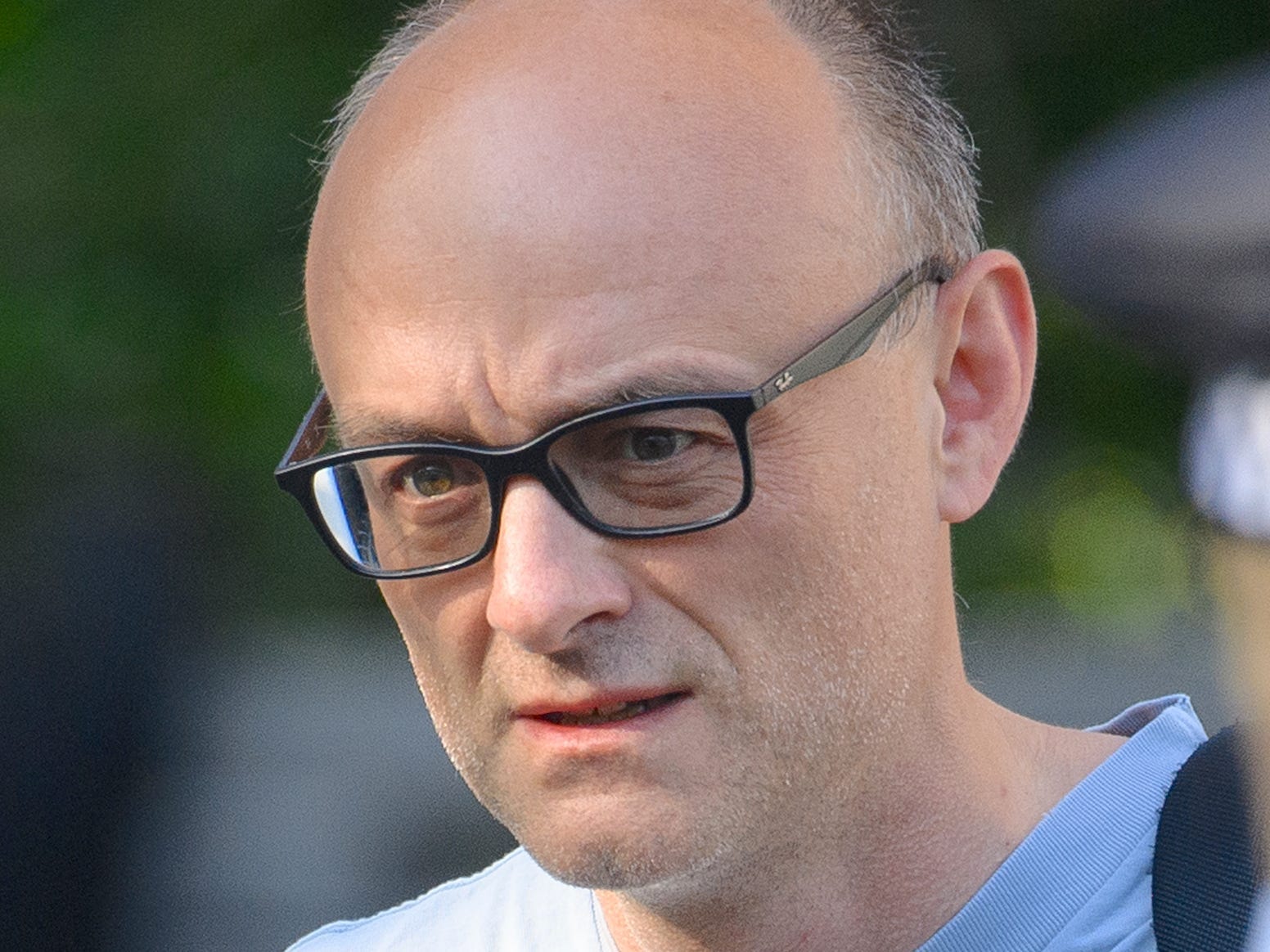 The interests of senior civil servants and special advisers should be published to introduce further transparency in government, a top civil servant has been told. 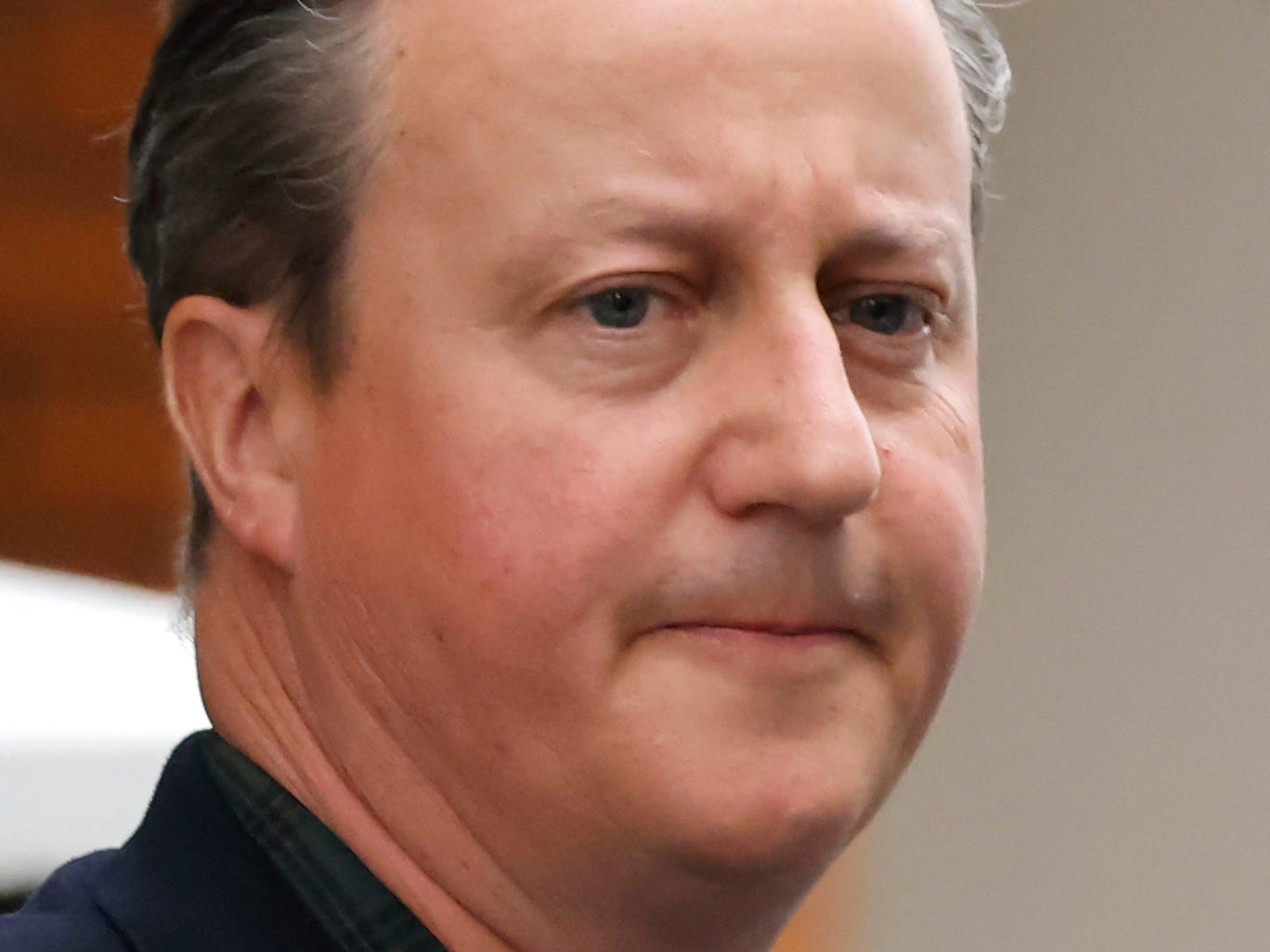 James Slack, former Communications Director to Boris Johnson, will avoid scrutiny by regulators of his post-government jobs, Insider can reveal. 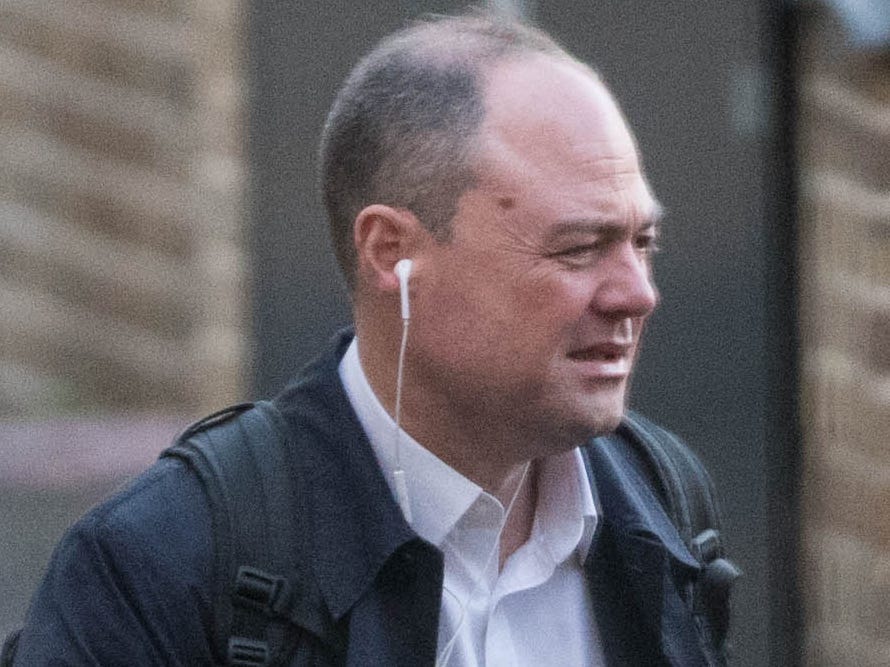 ‘It smacks of greed and the accumulation of power’: The backlash against George Osborne editing the Evening Standard