The accidental shooting death of Shamaya Lynn is part of a greater trend of unintended firearm-related injuries in the US during the pandemic. 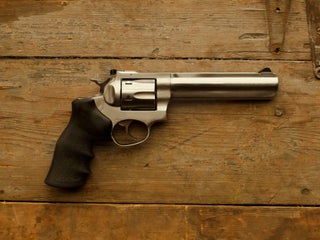 An actor at Moscow’s Bolshoi Theatre was crushed to death by falling scenery during a set change, reports say

Performer Yevgeny Kulesh, 37, went in the wrong during a set change and was then crushed to death by a piece of falling scenery, according to the BBC. 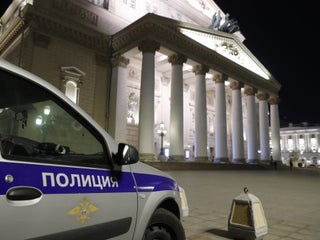 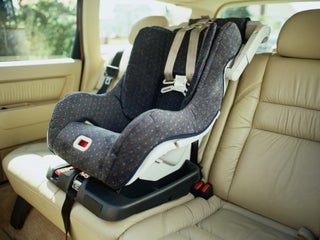 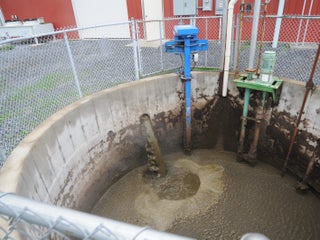 A 3-year-old boy in Texas died on Saturday after accidentally shooting himself in the chest with a family member’s gun, according to a press release from the Montgomery County Sheriff’s Office. During the boy’s birthday party, he picked up a gun that had fallen out of a family member’s pocket, […] 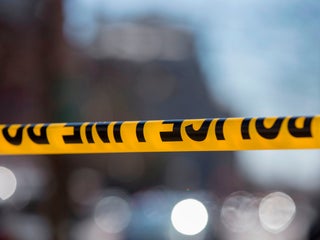 A 14-year-old boy’s body was found inside a 9-by-13-inch chimney. The coroners determined that Harley Dilly had died of compressive asphyxia, which occurs when the chest or abdomen is crushed by a powerful force or large weight. Harley had been missing since December 20. Port Clinton Police Chief Robert Hickman […] If your job offers AD&D insurance, it’s worth signing up for

AD&D insurance, short for accidental death and dismemberment, pays out a benefit if the insured is killed or severely injured in a covered accident. Unlike life insurance, AD&D doesn’t cover death due to natural causes or medical conditions. Because it pays out in more limited circumstances, AD&D insurance can be […]