Politico first reported in July that ex-White House aide Max Miller pushed and slapped Grisham last year when she accused him of cheating on her. 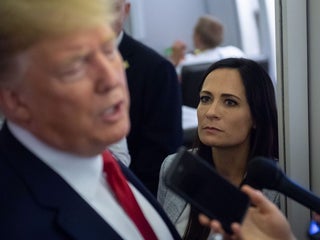 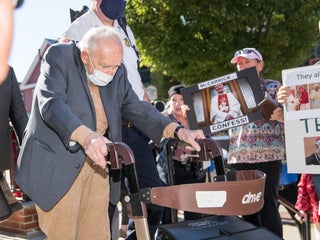 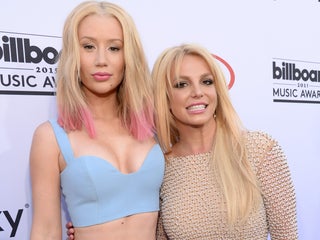 In her 24-minute statement, Spears made several allegations, including abuse from a previous therapist and being forced to take lithium. 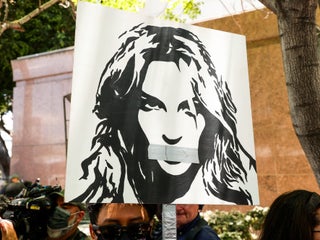 "We were all shocked because we didn't know that that sort of thing could happen in that office," a former assistant told The Hollywood Reporter. 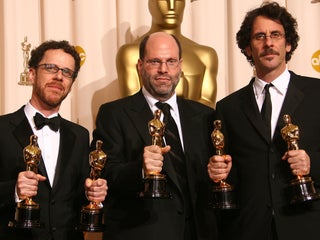 I was a victim of John Geddert and Larry Nassar. Survivors like me won’t rest until we know future gymnasts are protected.

Monsters like John Geddert and Larry Nassar do not just appear out of nowhere, argues survivor Sarah Klein. 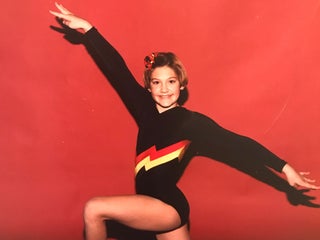 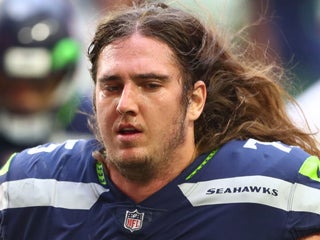 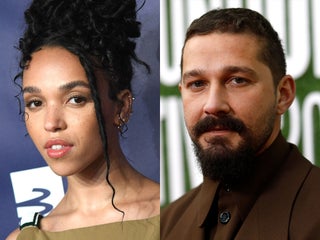 As reported by the New York Times, singer FKA Twigs has filed a lawsuit against ex-boyfriend Shia LaBeouf, claiming extensive emotional and physical abuse. In separate incidents, the singer, whose birth name is Tahliah Debrett Barnett, said in the lawsuit that LaBeouf threw her against a car, choked her, inflicted […] 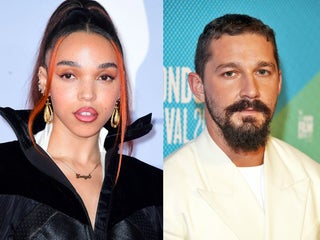 Drake Bell has denied accusations of abuse from his ex-girlfriend Melissa Lingafelt. Lingafelt posted a series of TikToks on Wednesday night that detailed alleged emotional and physical abuse from Bell 10 years ago. Lingafelt claimed in her first video that Bell would verbally abuse her when they lived together, and […] 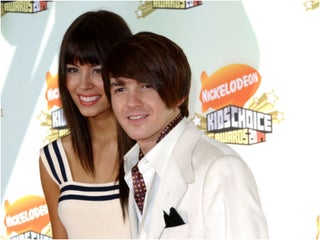 Middle-distance runner Mary Cain says her male running coaches at Nike were so focused on her losing weight that her body broke down. Now she says there needs to be more education about women’s health in the sport. Cain opened up about her experience with the now-shuttered Nike Oregon Project […]

XXXTentacion was nominated for 10 Billboard Music Awards, and people are split over whether he deserves to be honored

The finalists for the 2019 Billboard Music Awards were announced Thursday morning. The late rapper XXXTentacion secured 10 nominations, including top male artist and top streaming songs artist. While fans are happy, many people are disappointed that the show is honouring him, in light of his homophobia and abuse allegations. […]

‘Taking a strong woman and tearing her to pieces is his jam’: The shocking details in 4 women’s abuse allegations against Eric Schneiderman

A harrowing report from The New Yorker contains graphic details of former New York Attorney General Eric Schneiderman’s alleged physical abuse of past romantic partners. One former ex-girlfriend said: “Taking a strong woman and tearing her to pieces is his jam.” He denied the accusations, and resigned Monday night. The […] The FBI first alerted White House counsel Don McGahn to allegations of violent spousal abuse made against former White House staff secretary Rob Porter in March 2017, according to a new and more detailed timeline the FBI provided to Congress. The new information contradicts the White House’s claim that the […] NPR host Tom Ashbrook has been fired from the popular radio show “On Point” over allegations that he created an abusive workplace for his employees. More than 11 current and former employees came forward with allegations of verbal abuse, bullying, and unwanted contact. Tom Ashbrook, the host of NPR’s popular […] President Donald Trump said he is “totally opposed” to domestic violence on Wednesday, adding that it “almost wouldn’t even have to be said.” His remarks came a week after White House staff secretary Rob Porter resigned amid allegations that he abused his two ex-wives. Trump faced widespread criticism for praising […]