After the Texas abortion ban, people are preparing for a mail-order abortion future

The FDA approved mail-in abortion pills in April. Now, people are buying them before they're even pregnant, in case they one day need them. 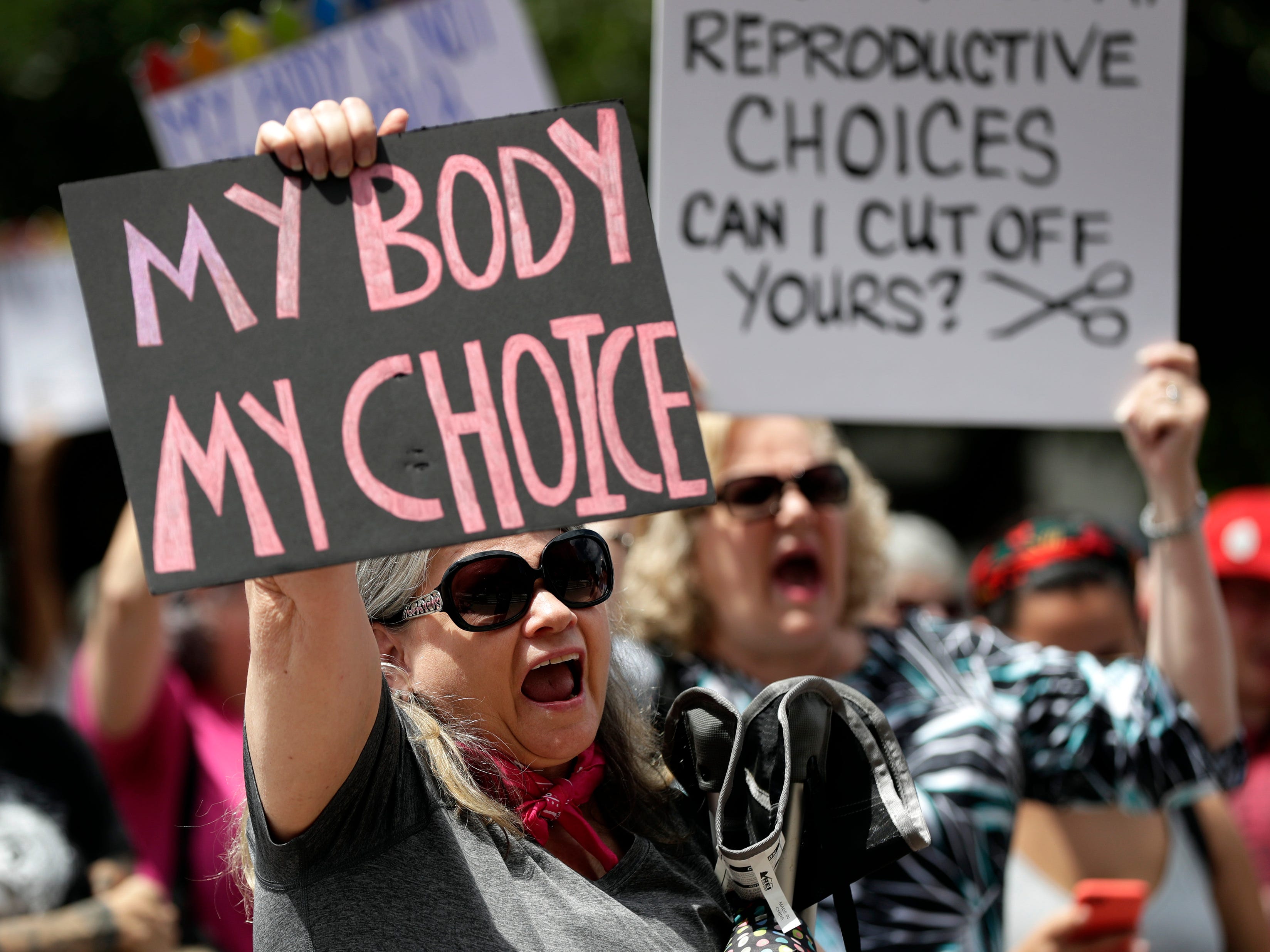 In his ruling Judge Robert Pitman said, "this Court will not sanction one more day of this offensive deprivation of such an important right." 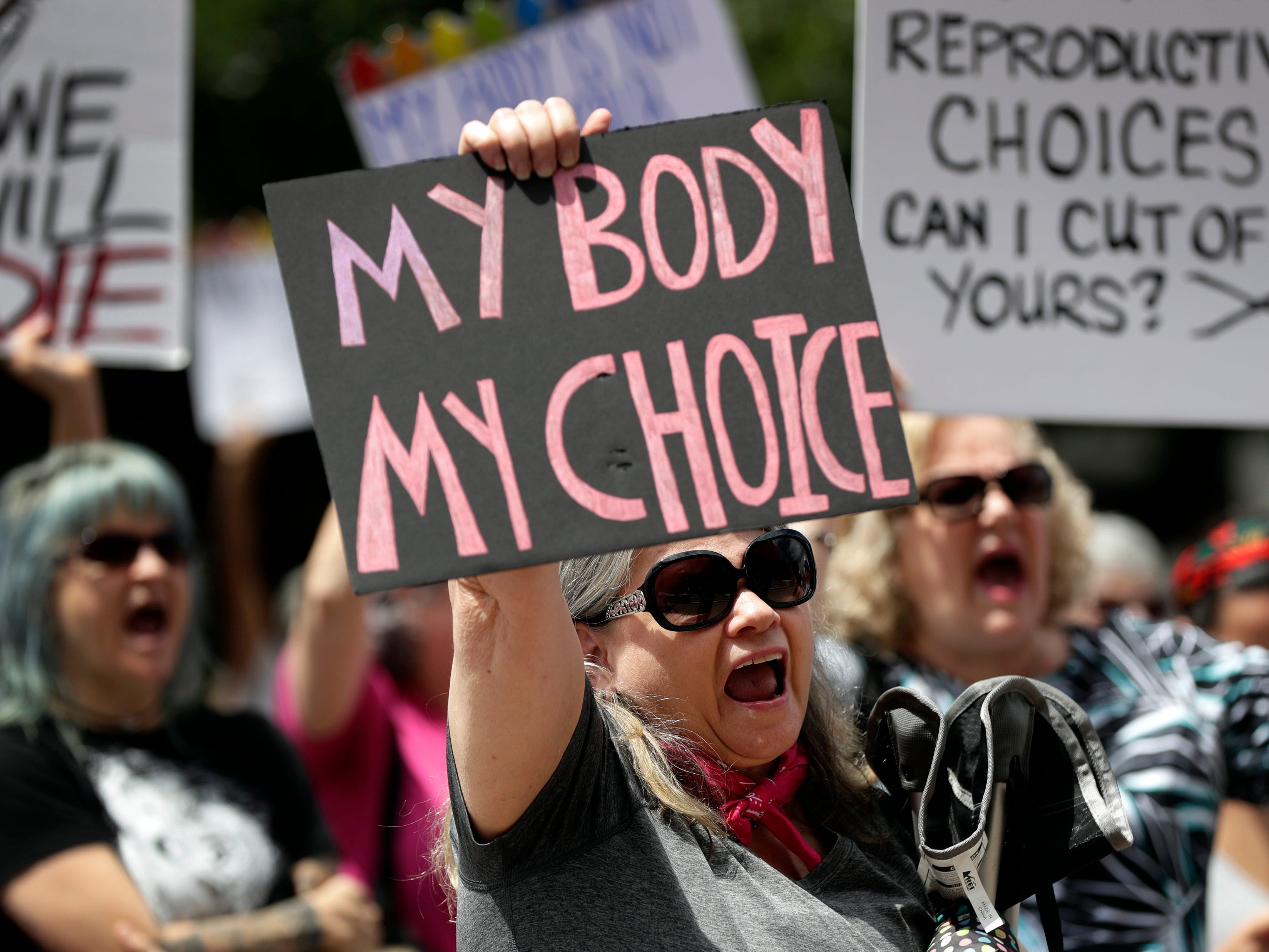 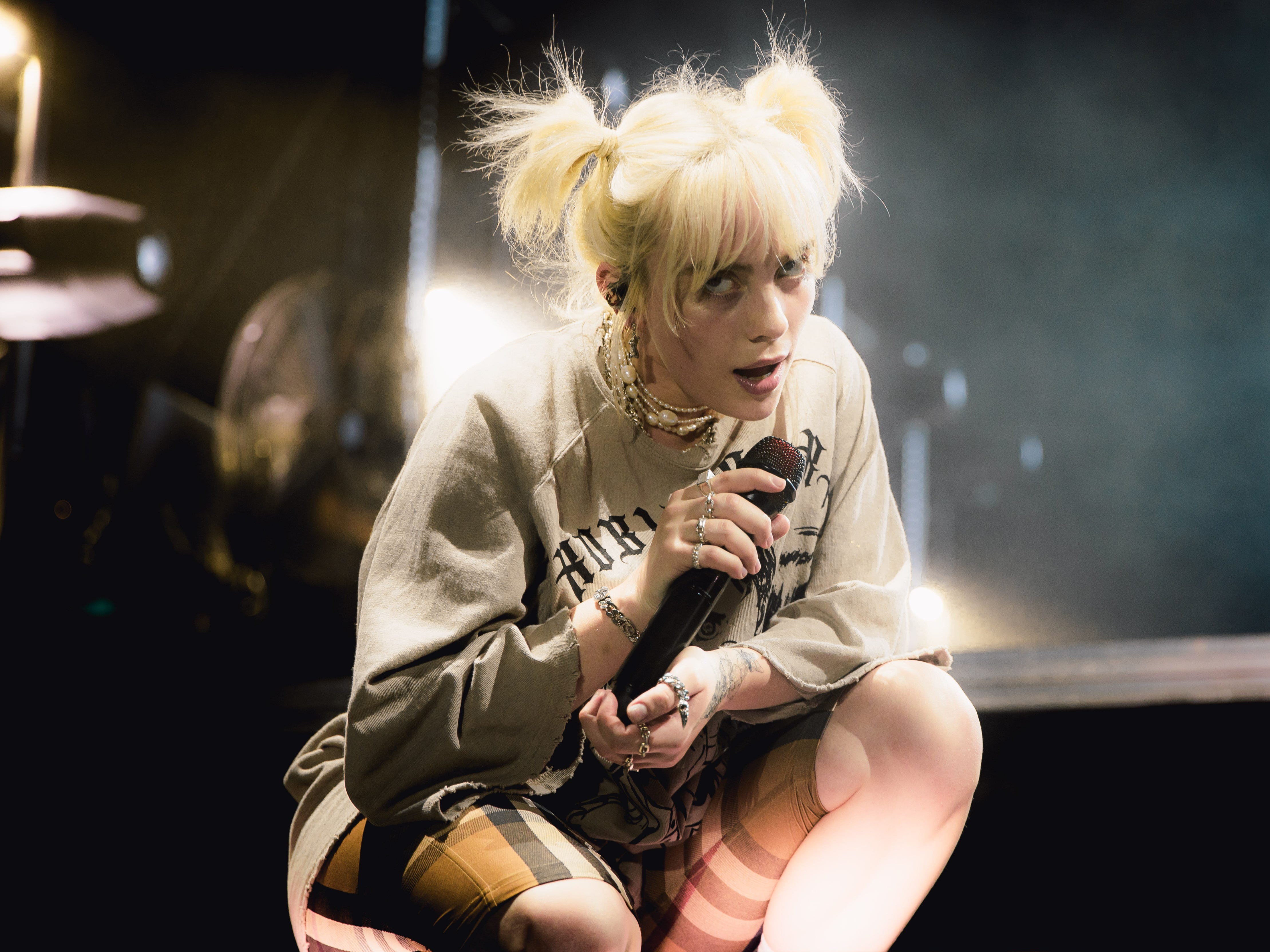 Thurman explained that she received an abortion in her late teens after getting impregnated by an older man while acting in Europe. 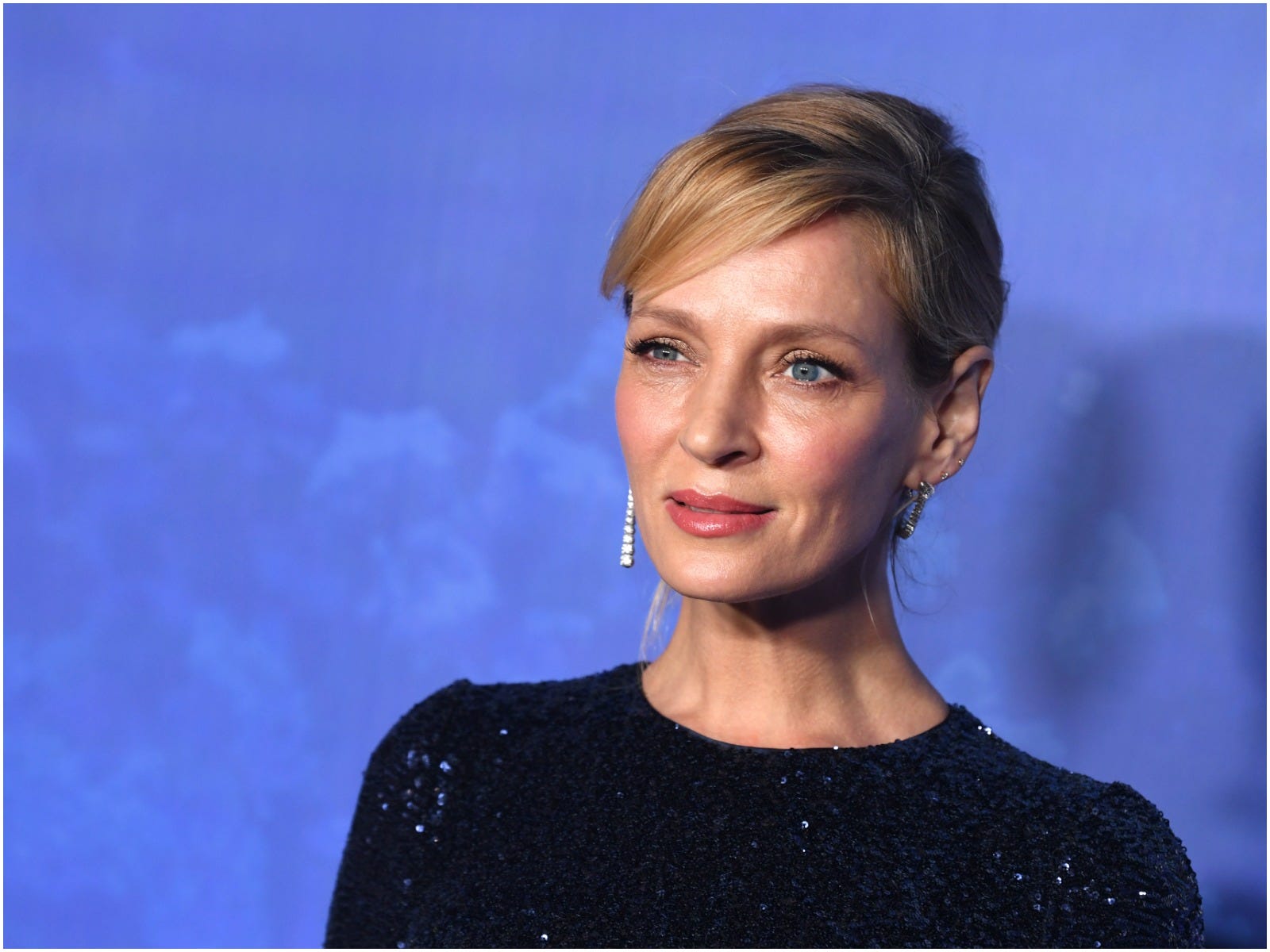 "Both cases are self-serving legal stunts," said John Seago, the legislative director of Texas Right to Life, to the New York Times. 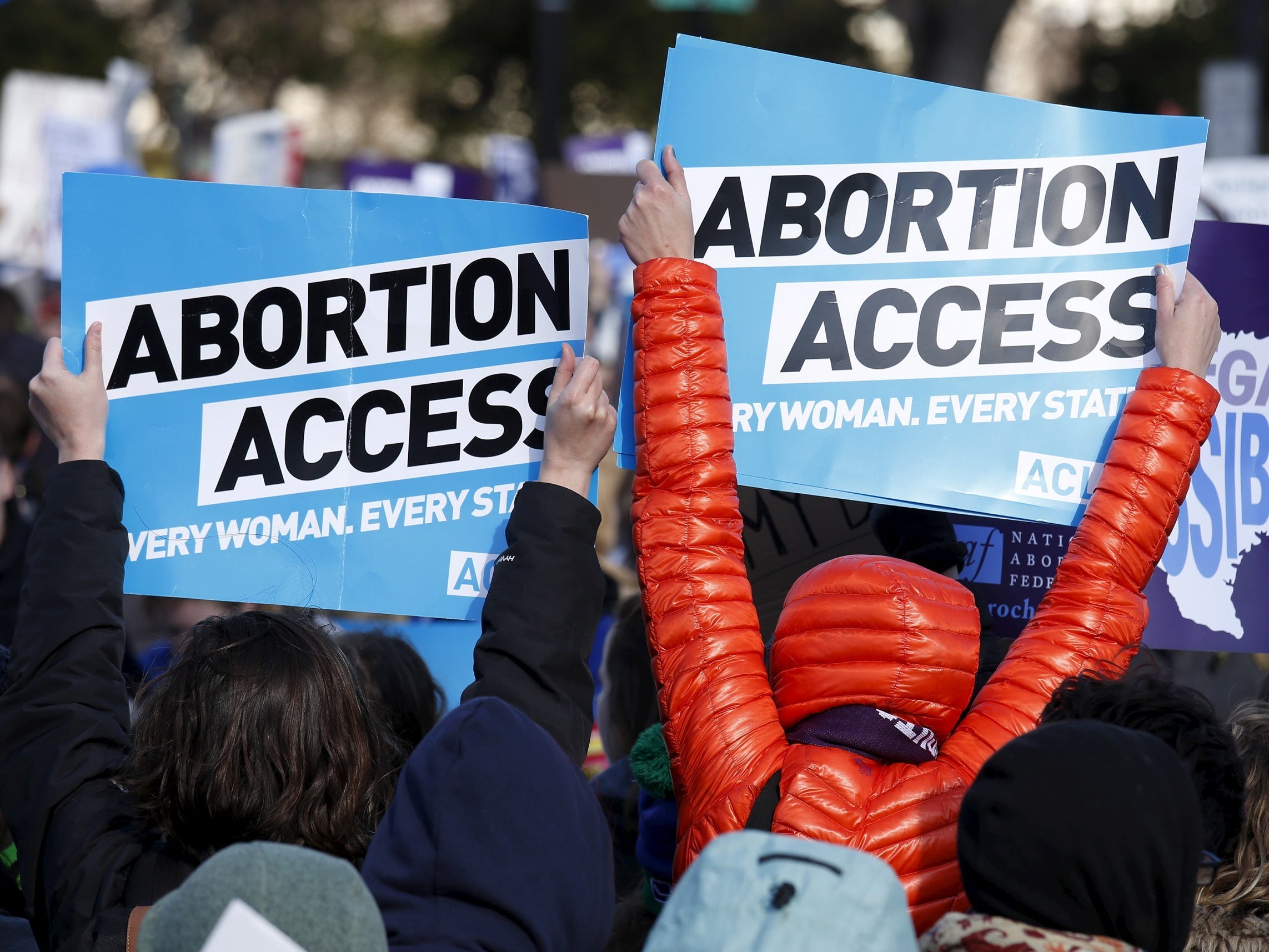 Rep. Ilhan Omar called the governor of Texas a ‘hypocrite’ for defending the ‘right to choose’ on vaccines a week after the state passed a restrictive abortion law

Gov. Greg Abbott criticized the White House for infringing on the "right to choose" after it said it would require vaccine mandates at some companies. 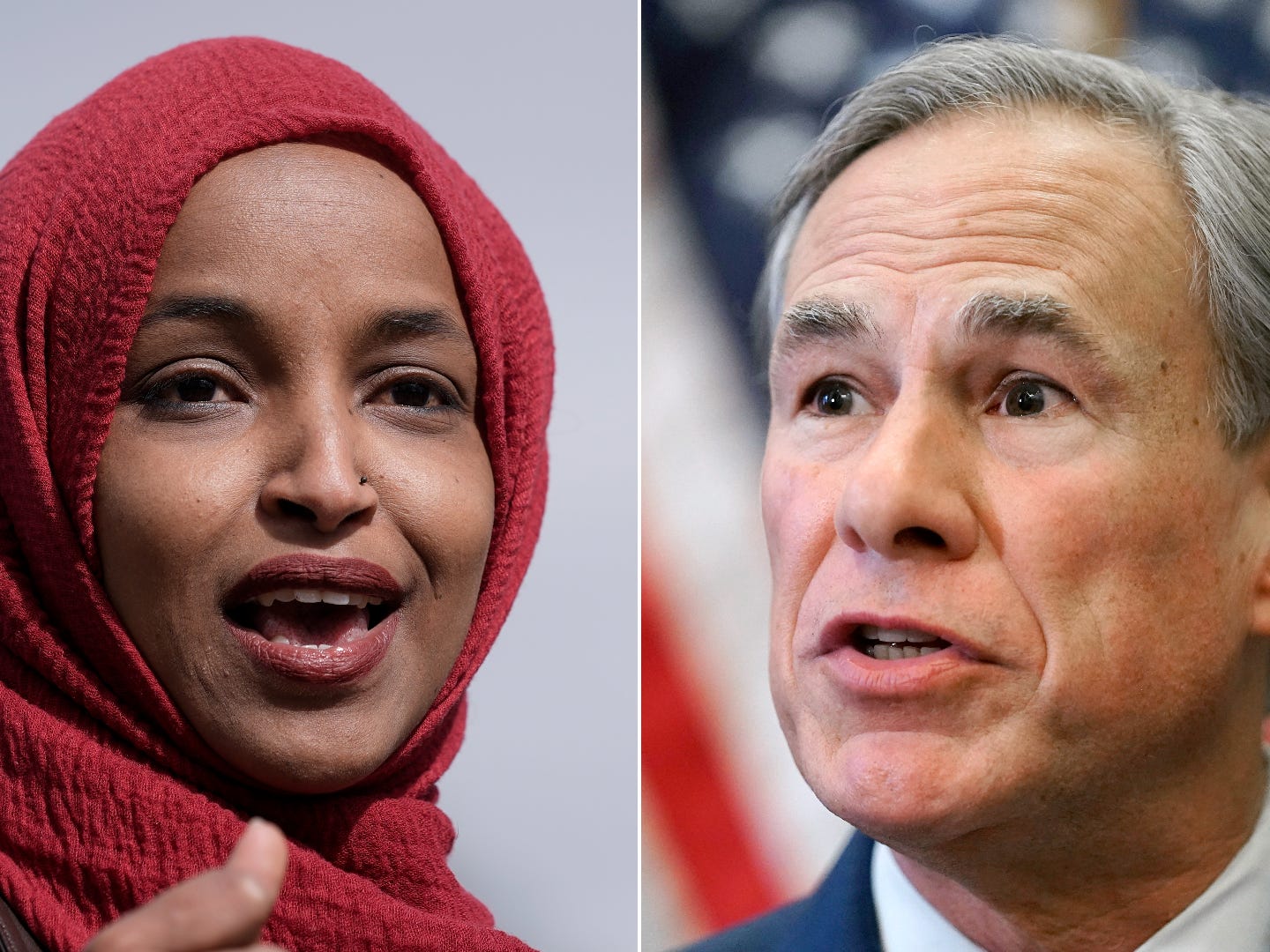 "We will continue to protect those seeking to obtain or provide reproductive health services," US Attorney General Merrick Garland said. 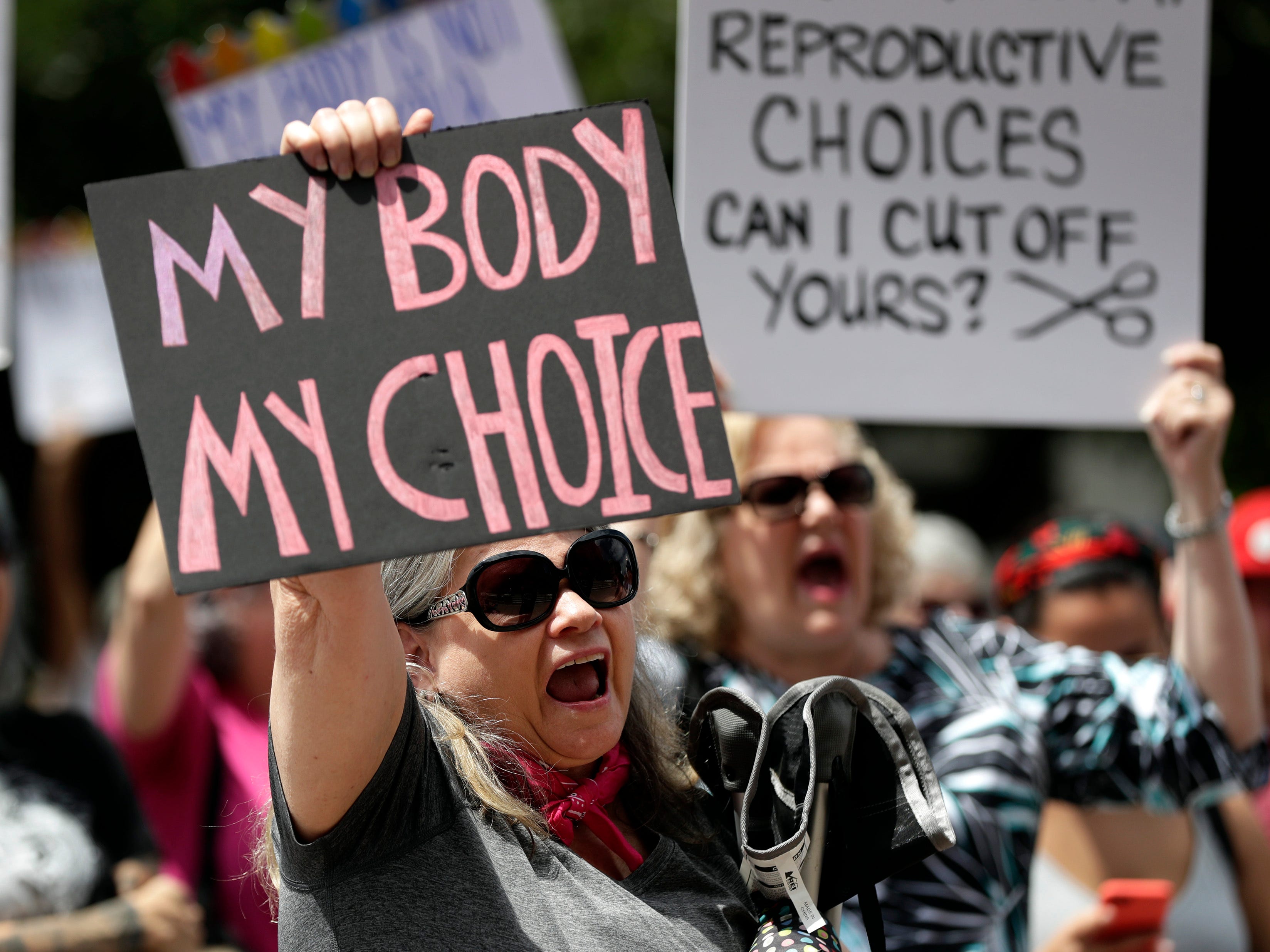 The Satanic Temple is lobbying against a Texas abortion law, saying its members should have access to abortion pills as a faith-based right

The Satanic Temple has filed a letter to the FDA, saying its members should have access to abortion pills for its "sacramental" abortion ritual. 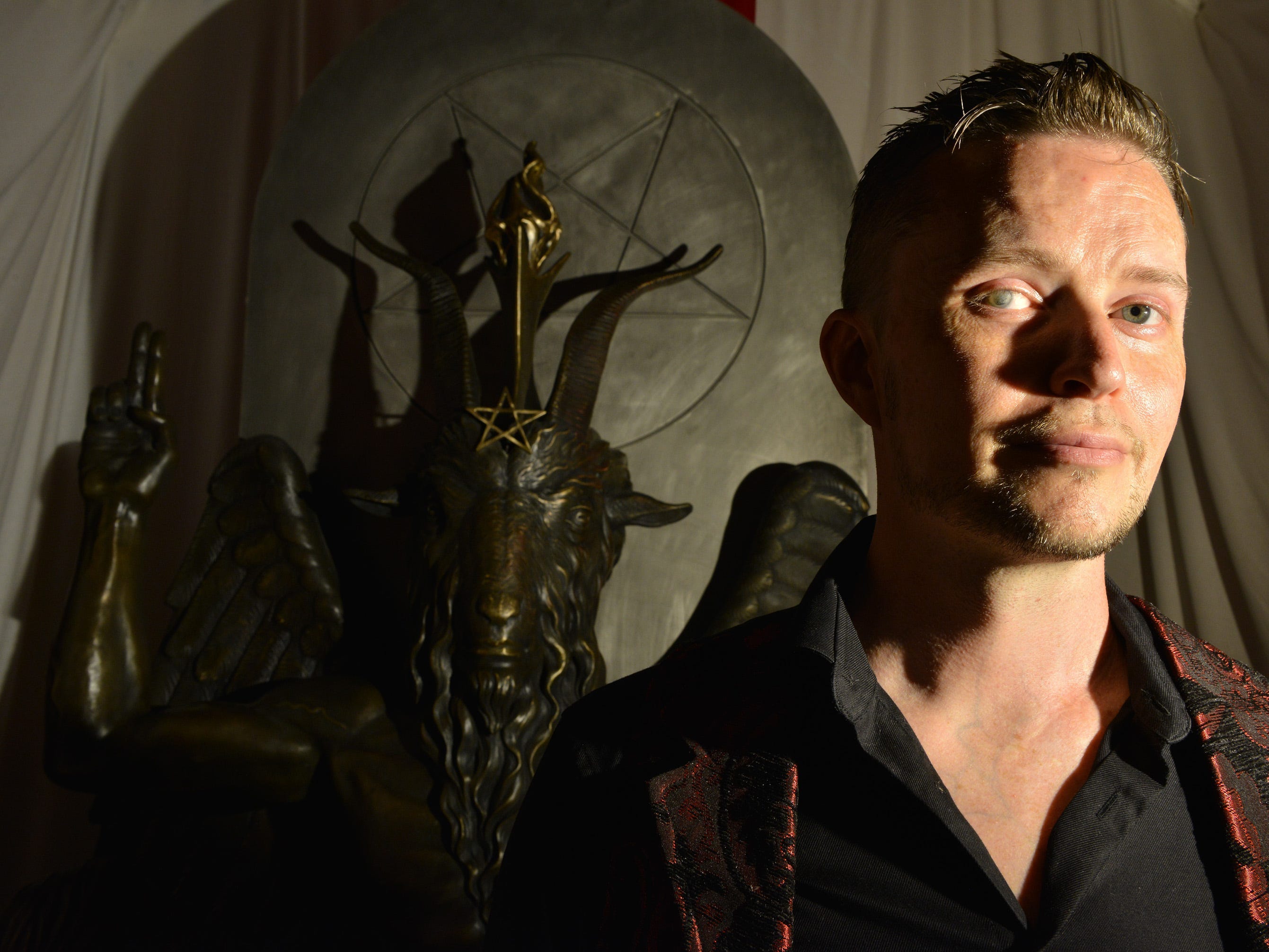 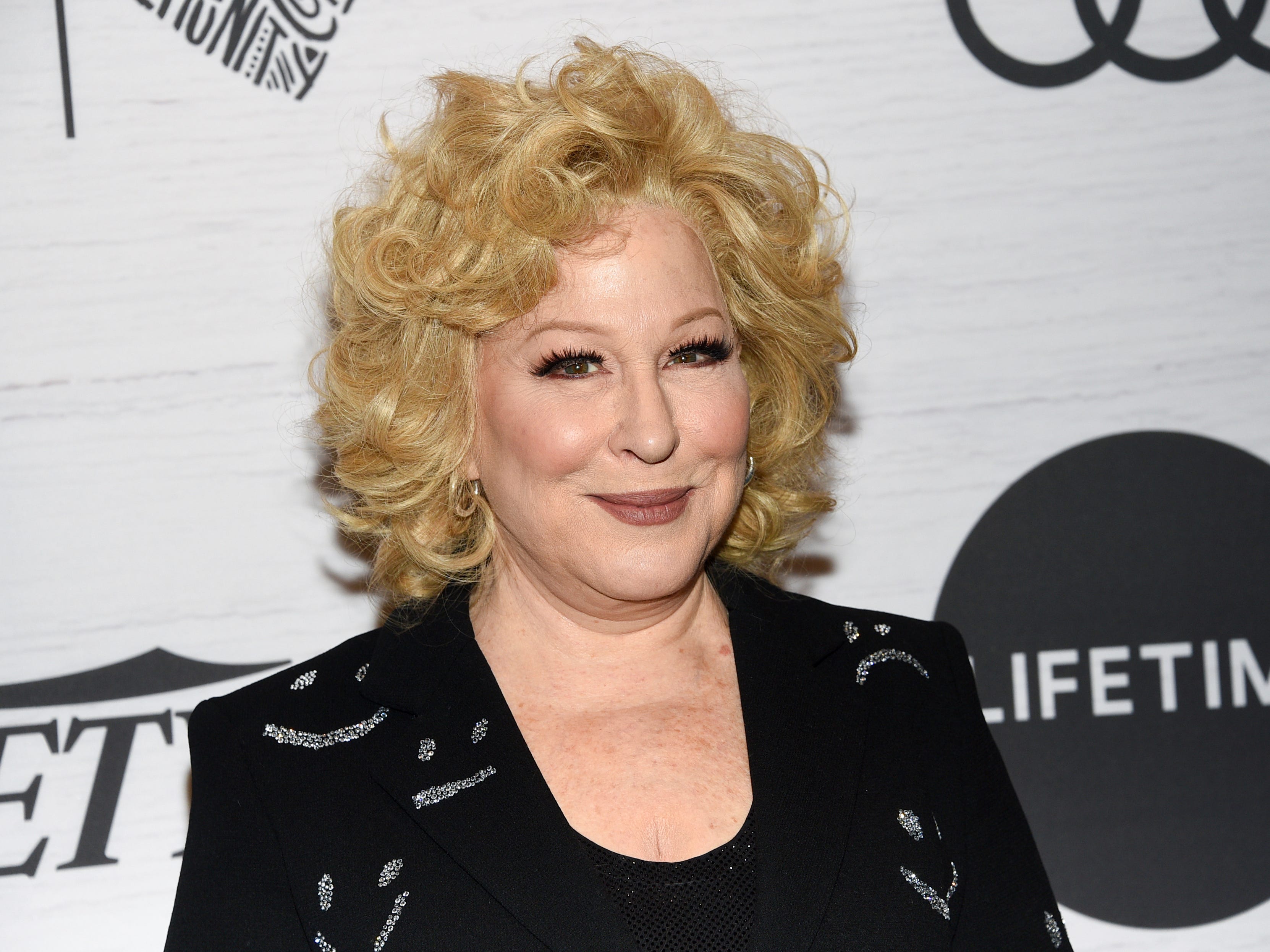 Inside the last abortion clinic in Texas where doctors raced to treat patients until midnight, when the 6-week ban became law

Staff were in tears at Whole Woman's Health in Fort Worth, Texas, on Tuesday as they tried to reach every patient, and protesters shone flood lights. 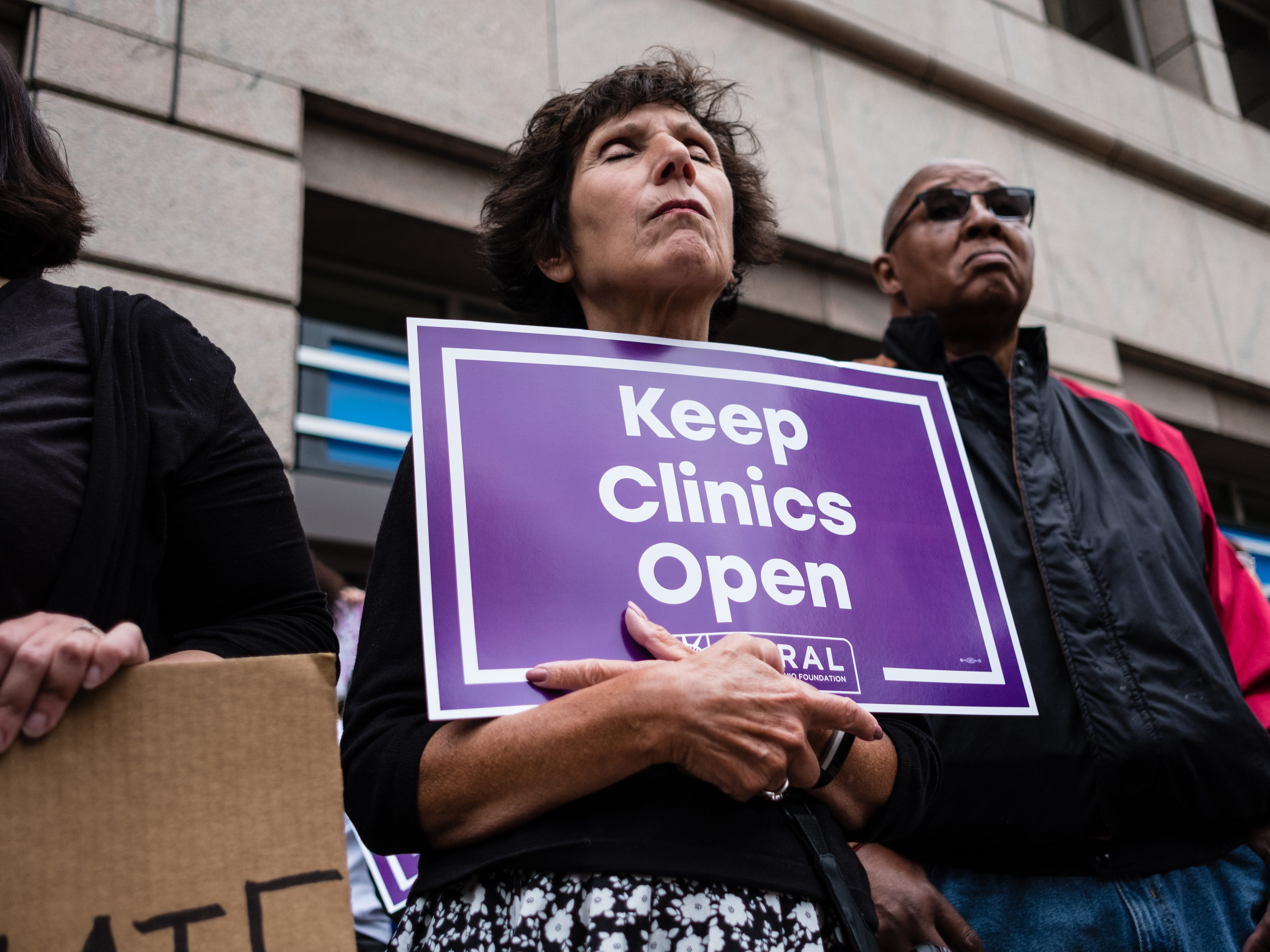 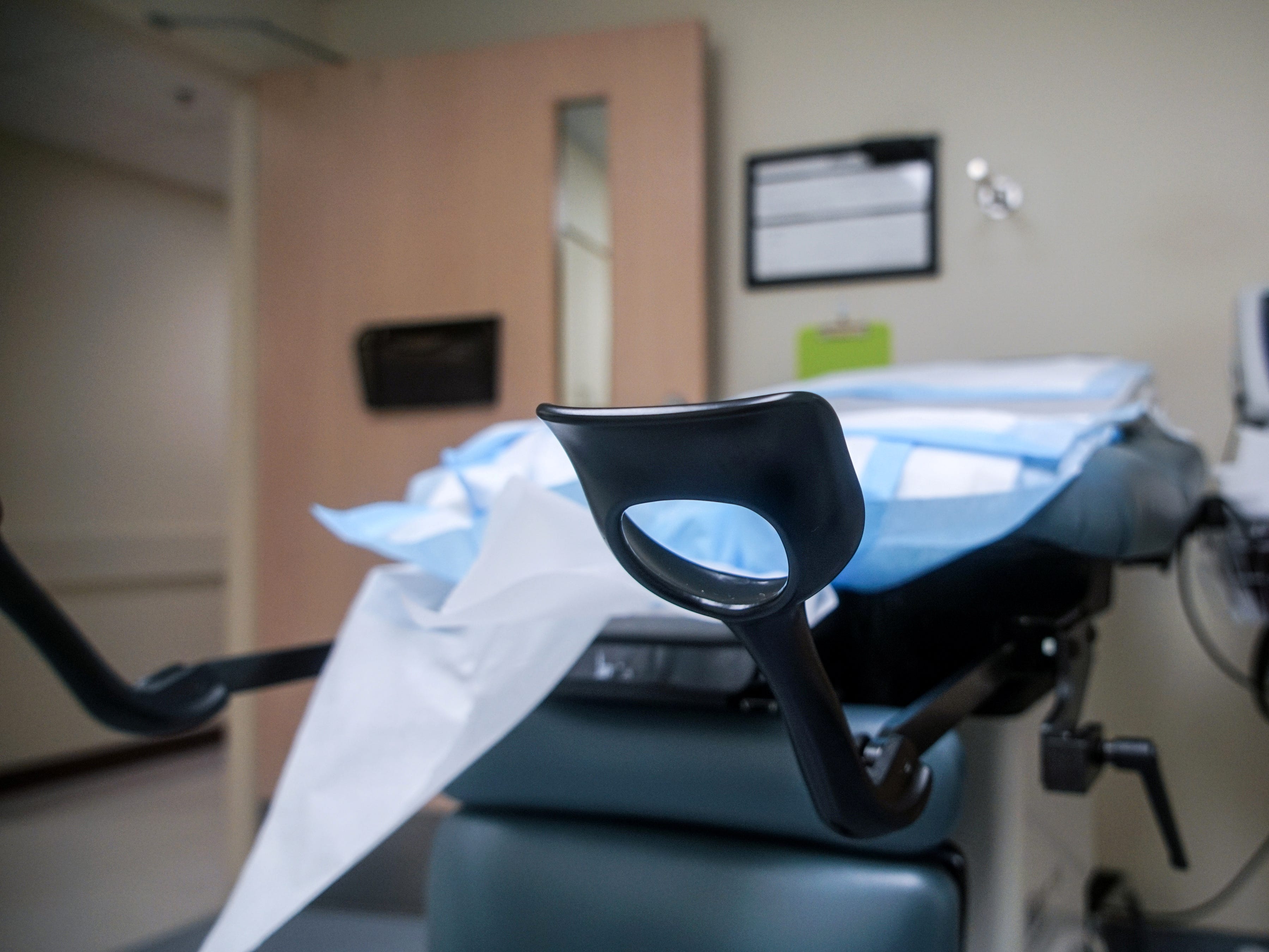 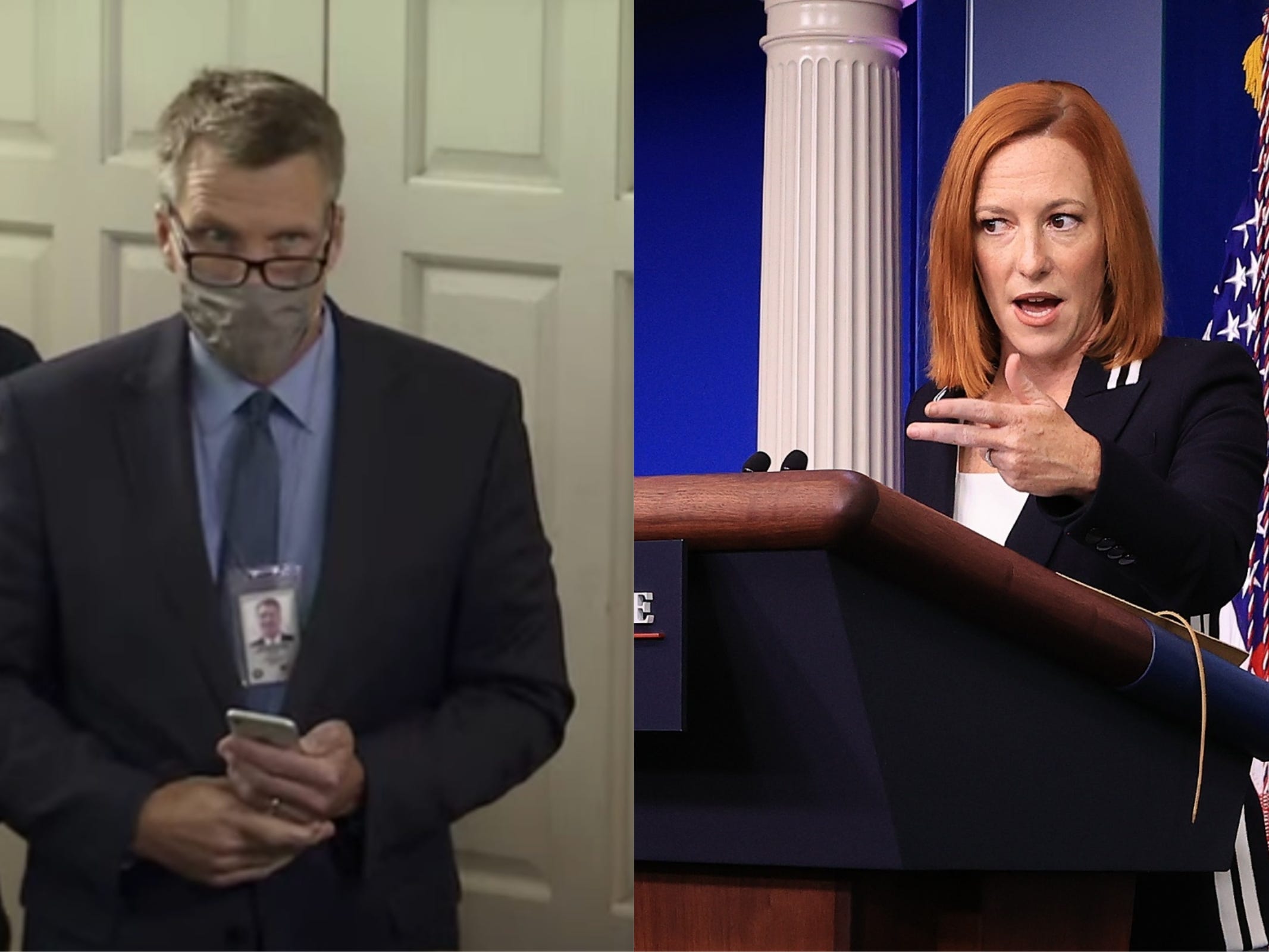 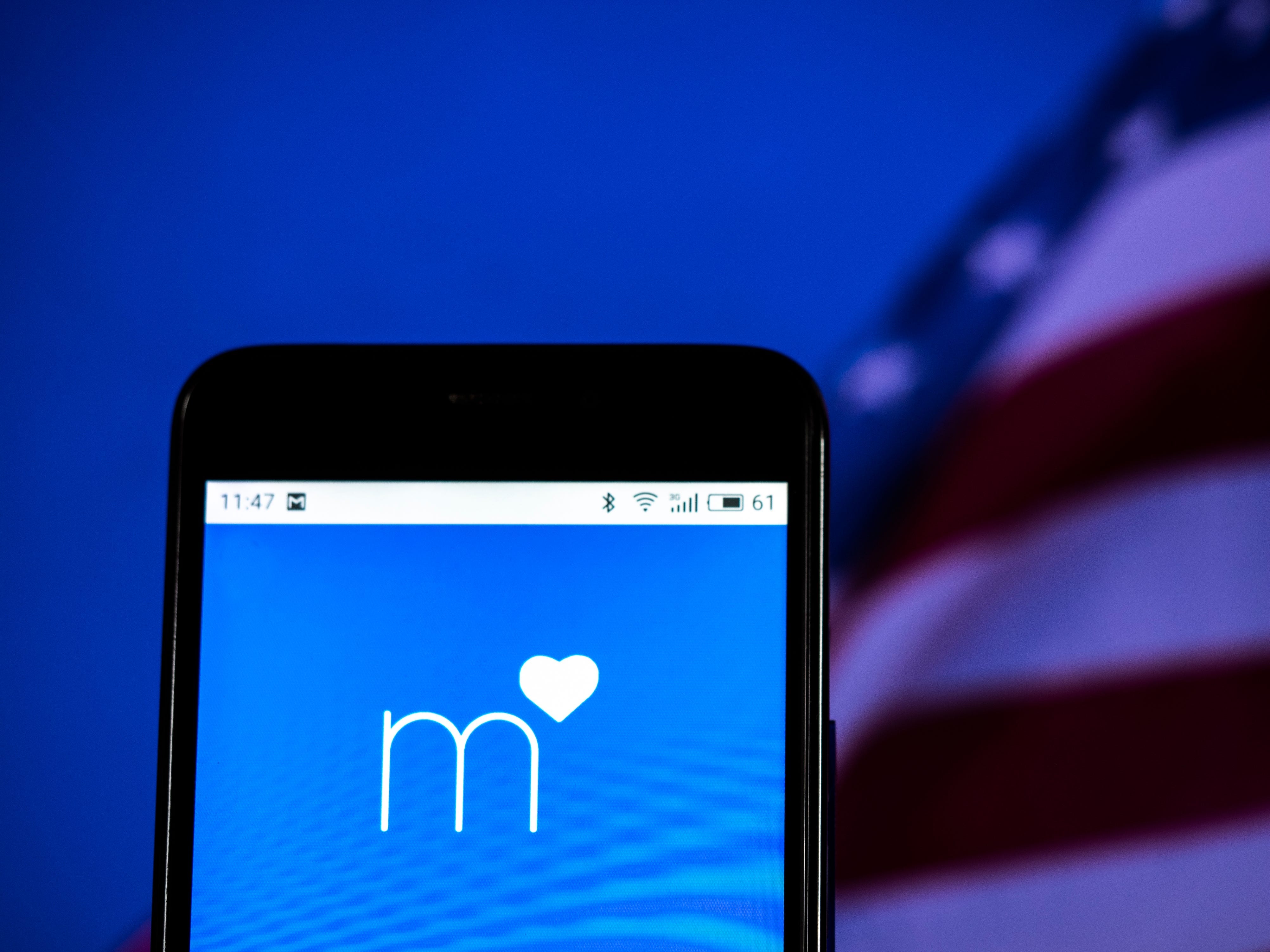 A website created to anonymously share tips about individuals that break Texas' new abortion law is being flooded with fake tips. 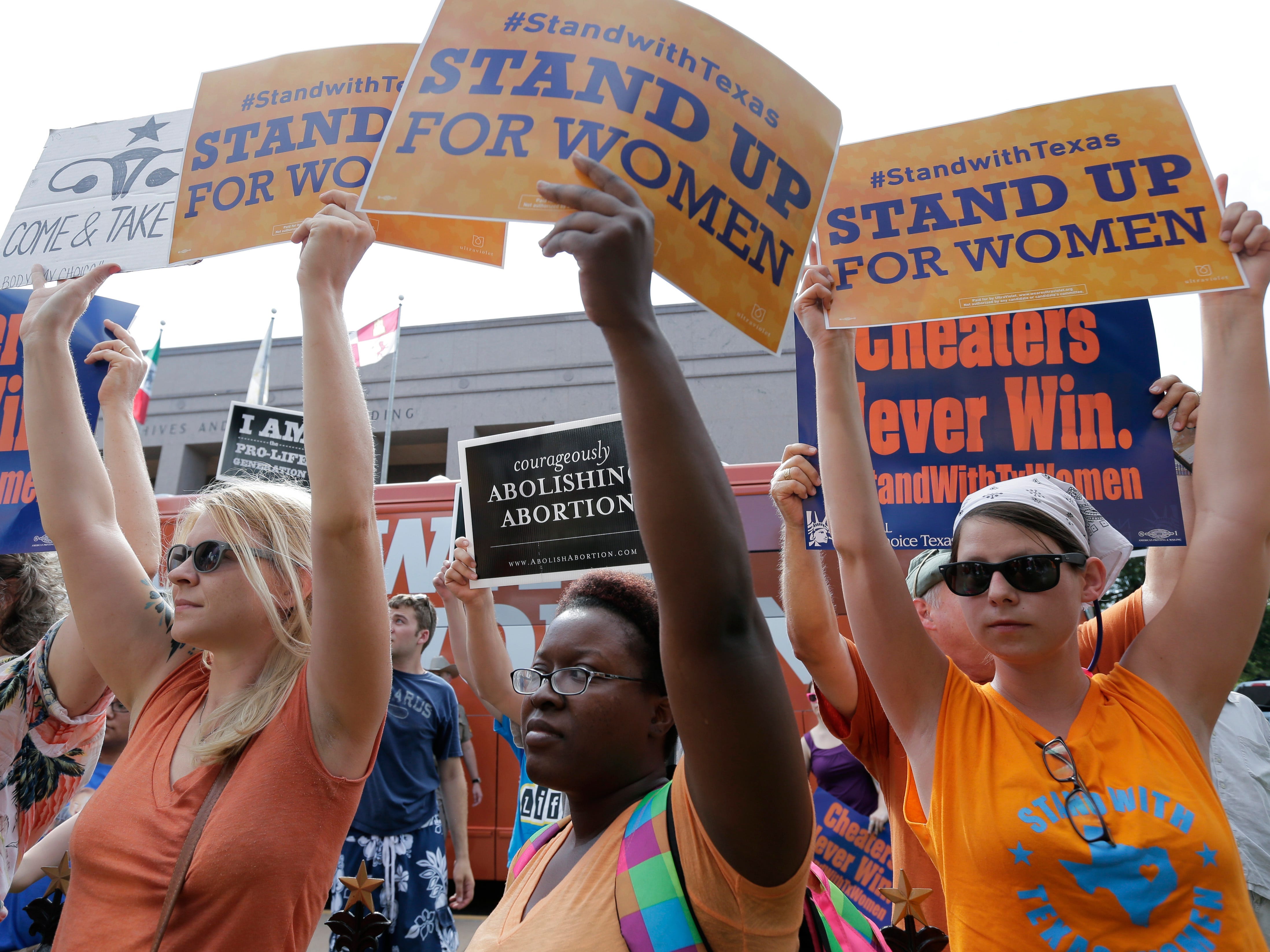 Under SB8, every Texan can sue anyone with the intention of helping a patient receive abortion care, including Uber drivers and family members. 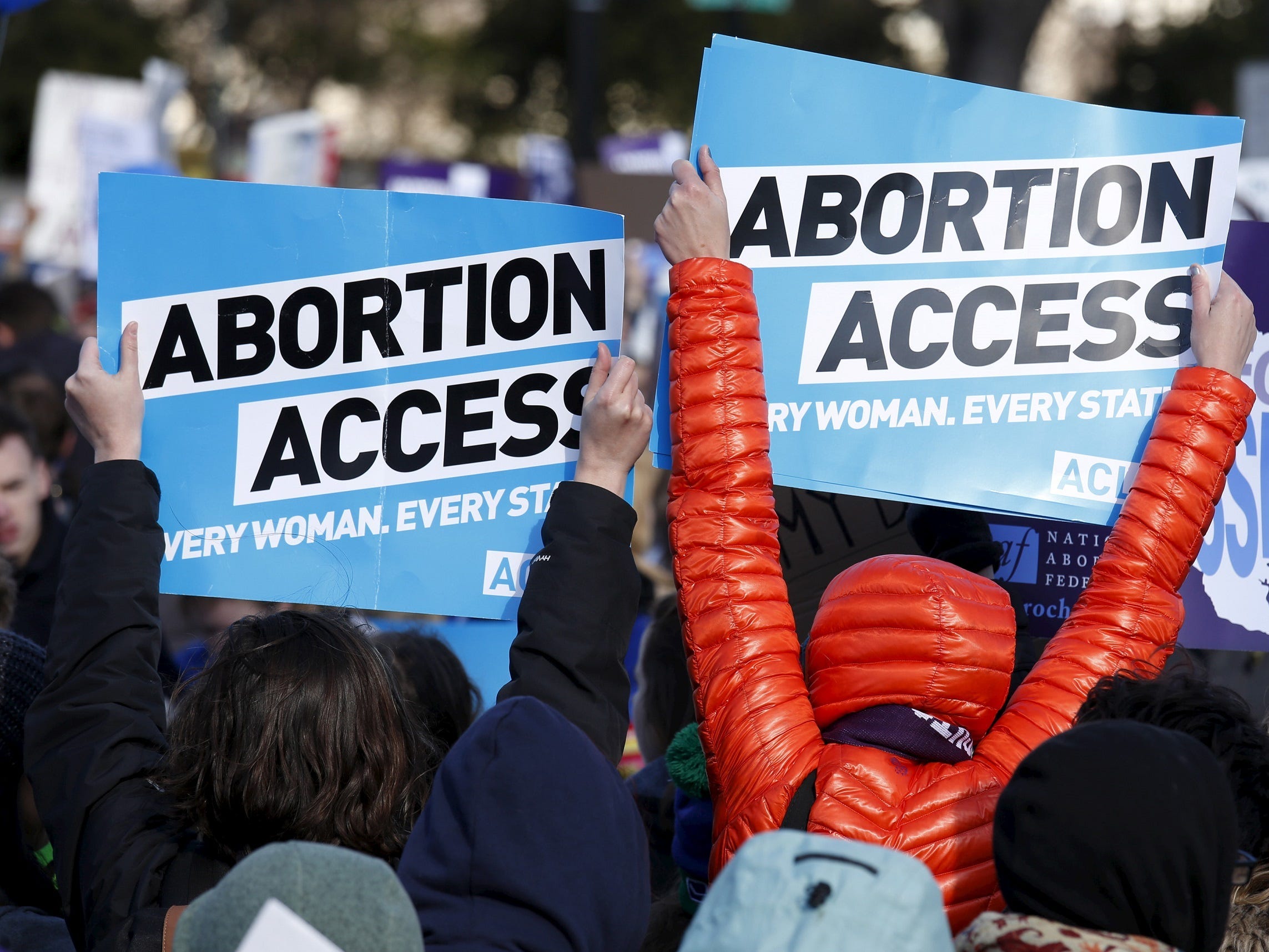 Companies like AT&T and UnitedHealth donated over $100,000 to the Texas lawmakers behind its new abortion law

Texas passed a law banning abortions after 6 weeks of pregnancy. Seven companies, including Berkshire Hathaway, gave over $100k to the law's sponsors. 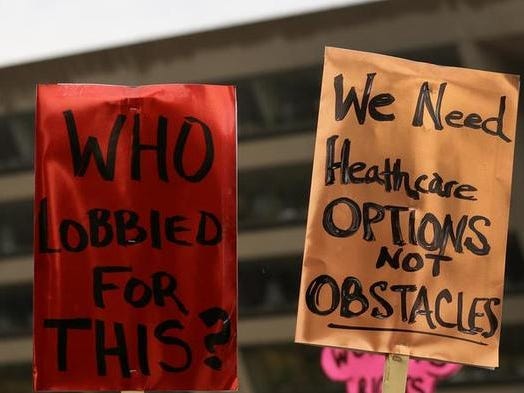 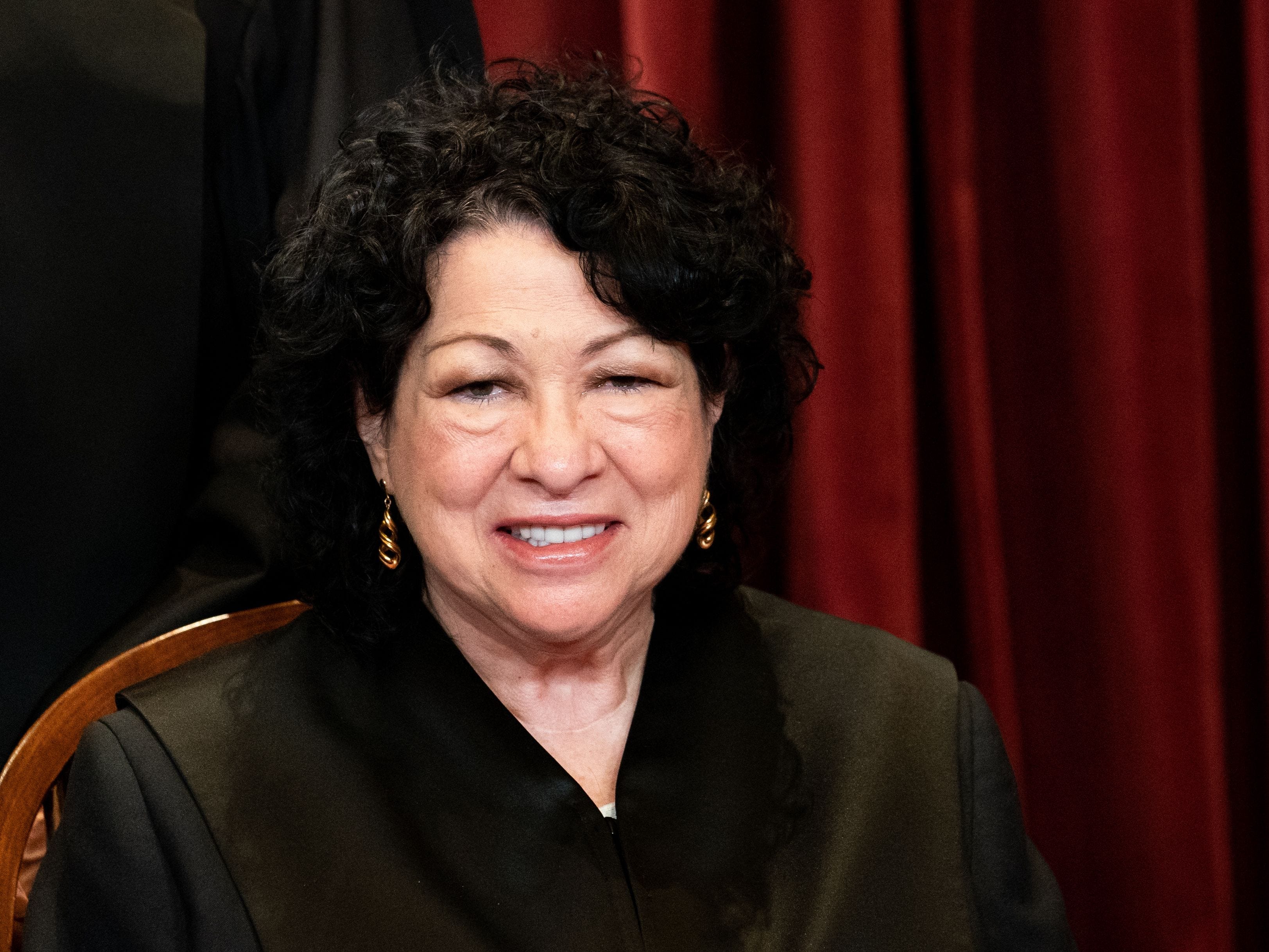 A 13-year-old who was raped by her grandfather traveled hours across Texas to get an abortion. She wouldn’t have been able to under the state’s new 6-week ban.

A provider told Insider about the types of patients who will be denied care under the state's 6-week abortion ban, which went into effect September 1. 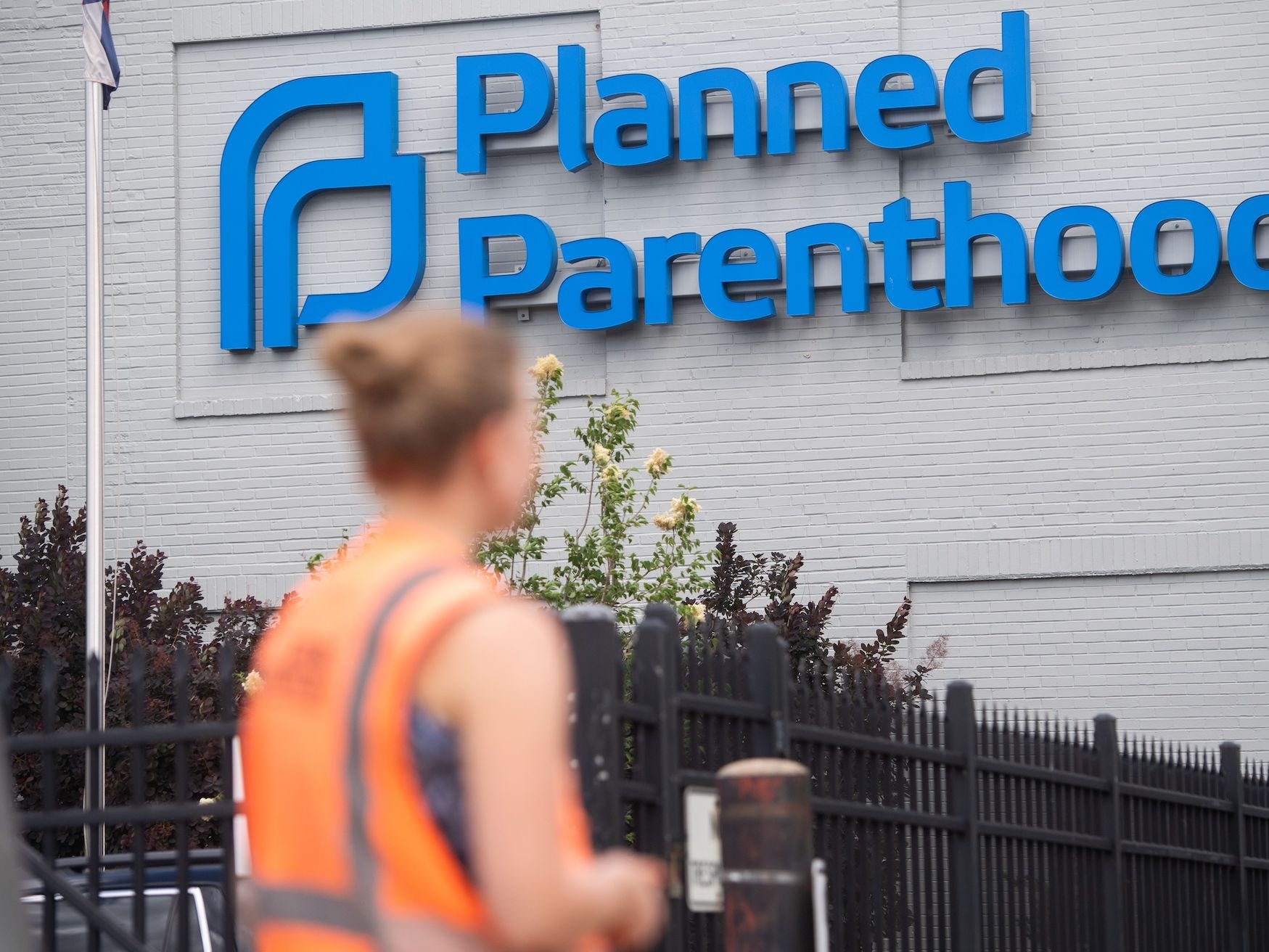 The ban has no exceptions for cases involving rape or incest and allows anyone to sue an abortion clinic or someone assisting the patient to get one. 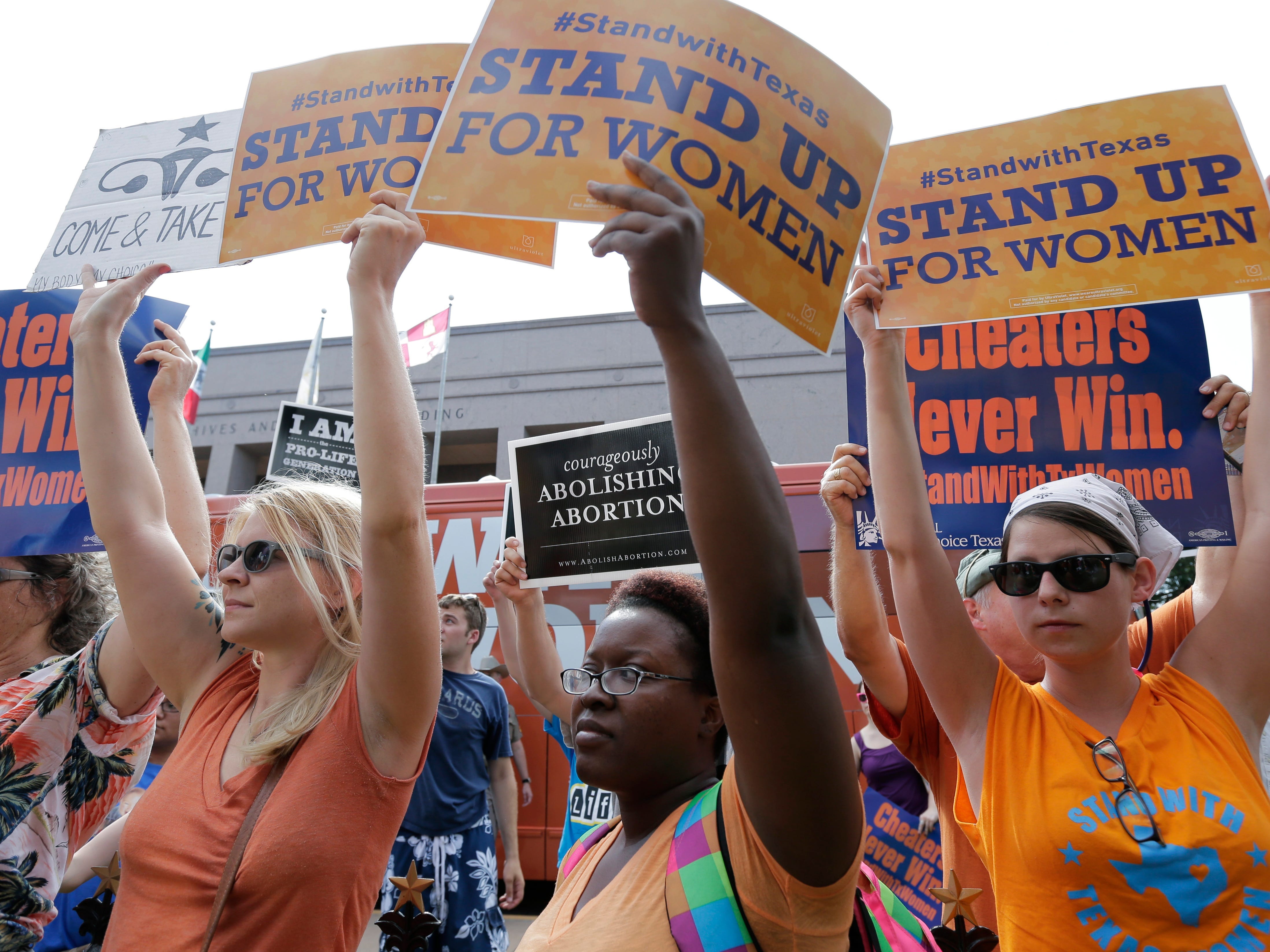 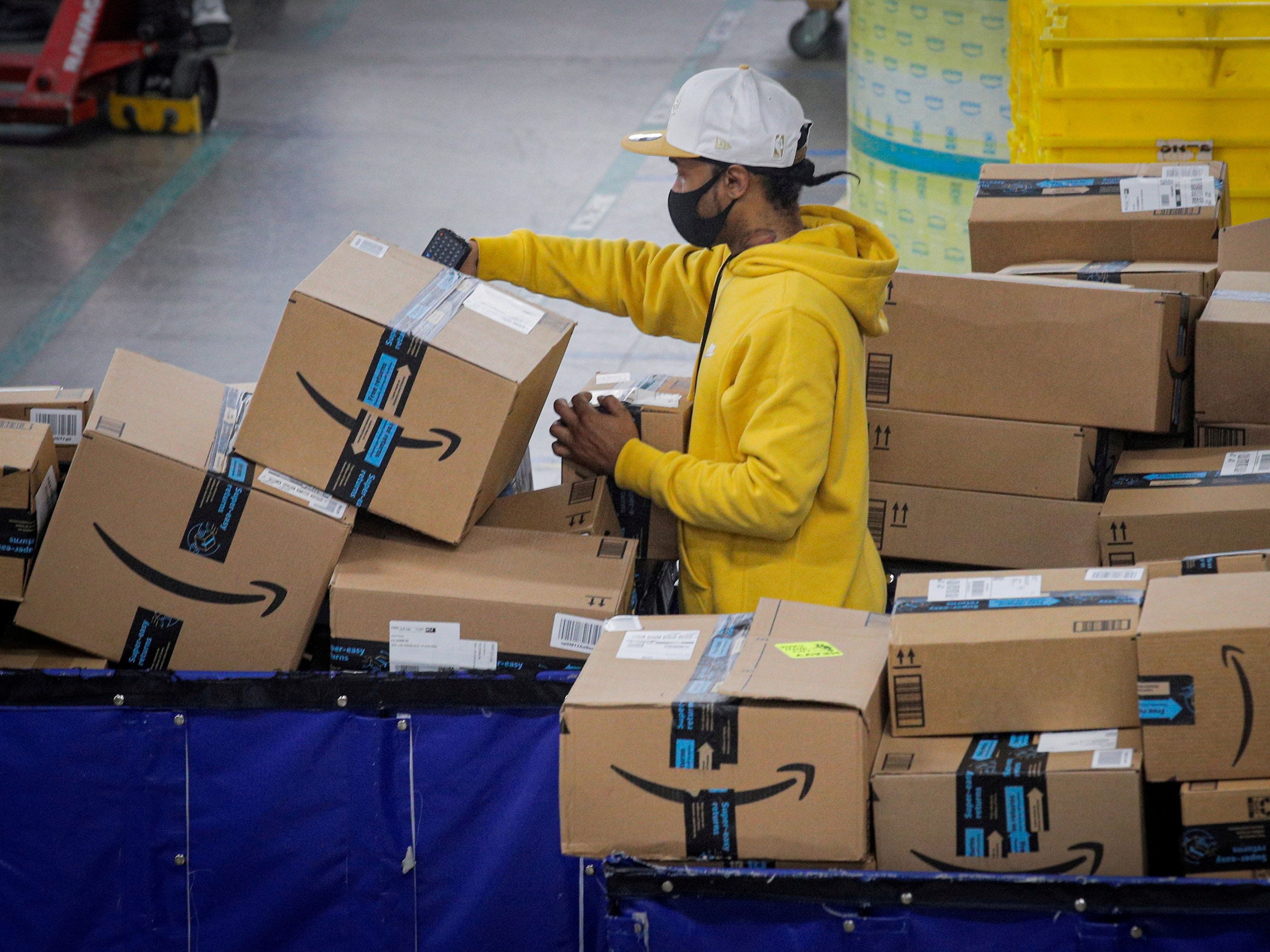