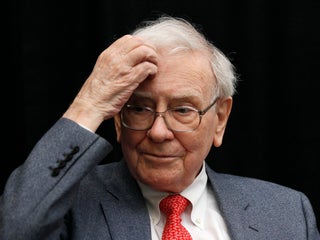 In an essay in the Atlantic, Disney writes of the hold of wealth: "The more you have, the more you need." 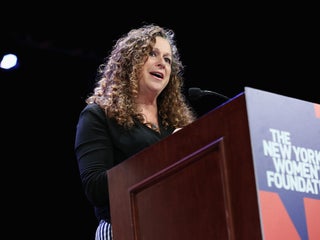 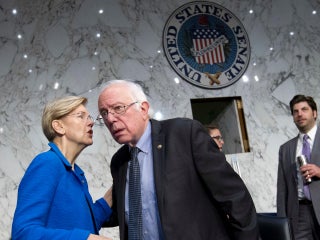 Sen. Elizabeth Warren is holding a hearing to discuss her wealth tax - something Abigail Disney supports to hold her income bracket accountable.

Abigail Disney wants the government to raise taxes on multimillionaires like herself to fund coronavirus relief, but this isn’t the first time the heiress has advocated for a wealth tax

Abigail Disney, an award-winning filmmaker who also happens to be the granddaughter of Walt Disney Co. cofounder Roy Disney, thinks the best way for the United States to fund its COVID-19 relief efforts to by taxing multimillionaires like herself. The Disney heiress has publicly advocated for the US to implement […] 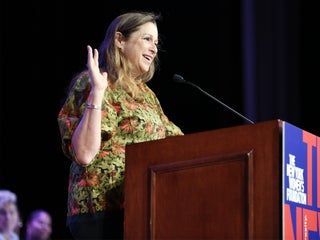 Disney heiress slams crowds at Disney World this weekend: ‘Are you f—ing kidding me?’

Abigail Disney, the granddaughter of Disney cofounder Roy O. Disney, tweeted “Are you f—ing kidding me??” in response to photos seemingly showing huge crowds at Disney World’s Magic Kingdom on Sunday night. She has criticised Disney before for former CEO Bob Iger’s pay, which she called “insane” last year, and […] 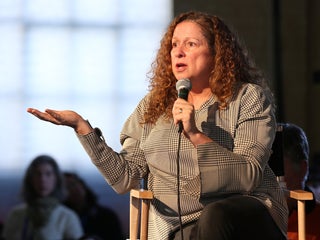 Disney heiress Abigail Disney spoke out in two-dozen tweets Saturday about the late Kobe Bryant’s 2003 rape allegations. The allegations never made it to trial, and though Bryant said the sex was consensual, he eventually apologised to his accuser, The New York Times reported. Disney said Bryant could be mourned […] Bill Gates called for higher taxes on the wealthy in a New Year’s Eve blog post. Here’s a look at the American billionaires and multimillionaires who have asked the government to raise their taxes.

On Monday Bill Gates wrote that “the rich should pay more than they currently do” on his blog, Gates Notes. Billionaires including Mark Cuban, Marc Benioff, Ray Dalio, and George Soros have publicly called for the United States to raise taxes on the wealthy. Soros was part of a group […] Disney heiress says people who are offended by the phrase ‘OK, boomer’ should ‘sit the f— down and let the kids drive’

Abigail Disney, the millionaire heiress of the Disney fortune, told fellow baby boomers to “sit the f— down and let the kids drive.” Disney, the 59-year-old granddaughter of Roy O. Disney, who cofounded The Walt Disney Company, offered a scathing rebuke of her generation on Twitter and criticised their attitudes […] Despite being one of its most public critics, Abigail Disney never sought a position in The Walt Disney Company, according to the Financial Times. Disney visited Disneyland undercover and the working conditions made her “livid,” she told Yahoo News on July 15. Disney criticised the gap between CEO Bob Iger’s […]

The heiress Abigail Disney has a net worth of $US120 million, she told the Financial Times. Disney has previously declined to share her net worth but has criticised wealth inequality in the US, Business Insider reported. Disney is among a group of 19 ultrawealthy Americans who signed a letter on […] Meet the 18 ultra-wealthy Americans begging for a wealth tax, from a Facebook cofounder to a Disney heiress

A group of 19 ultra-wealthy Americans published an open letter asking presidential candidates to support a moderate wealth tax, a copy of the letter published by The New York Times shows. The group includes George Soros,Abigail Disney, members of the Pritzker and Gund families, and a Facebook cofounder. Three married […] Billionaire entrepreneur and philanthropist Eli Broad thinks the wealthiest Americans need to pay more taxes, according to an editorial he wrote for The New York Times on June 25. Broad’s editorial comes one day after a group of 19 ultra-wealthy Americans, including George Soros and Abigail Disney, published an open […] The Disney heiress and film director Abigail Disney said wealth inequality has made it impossible to achieve the American dream, like her great uncle Walt Disney did, i n a June 24 interview on “CNN Tonight.” Disney is among a group of 19 ultra-wealthy Americans who signed a letter on […] George Soros, a Facebook co-founder, and a Disney heiress are among billionaires asking US politicians to tax them more

Billionaires George Soros, Facebook co-founder Chris Hughes, and heiress Abigail Disney want to pay higher taxes. The trio joined more than a dozen other ultra-rich Americans in signing a letter addressed to all 2020 presidential candidates that was published on Monday. The group are calling for a tax on the […] A family feud over a $400 million trust fund, a massive fortune that left one heiress with an inferiority complex, and a sprawling media empire: Meet the Disney family

The Walt Disney Company is worth an estimated $US130 billion. That net worth is poised to grow as the company becomes a major streaming TV player. After announcing streaming plans in a December Investor Day, its market value increased by $US32 billion. The Disney family’s fortune isn’t known, but the […] 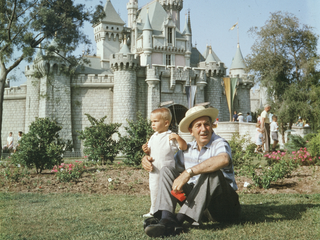